A Polish Cup match between Wisla Sandomierz and Korona Kielce was halted on Wednesday after a pitch invasion.

Trouble broke out early in the second half when a group of Wisla Sandomierz fans invaded the pitch and attempted to attack rival Korona Kielce fans. However cops and stadium security were able to prevent the attackers from doing so.

The referee was forced to halt the game as cops tried to restore order.

The delay lasted about 30 minutes before play resumed again.

At least 22 people were arrested, according to local media reports. 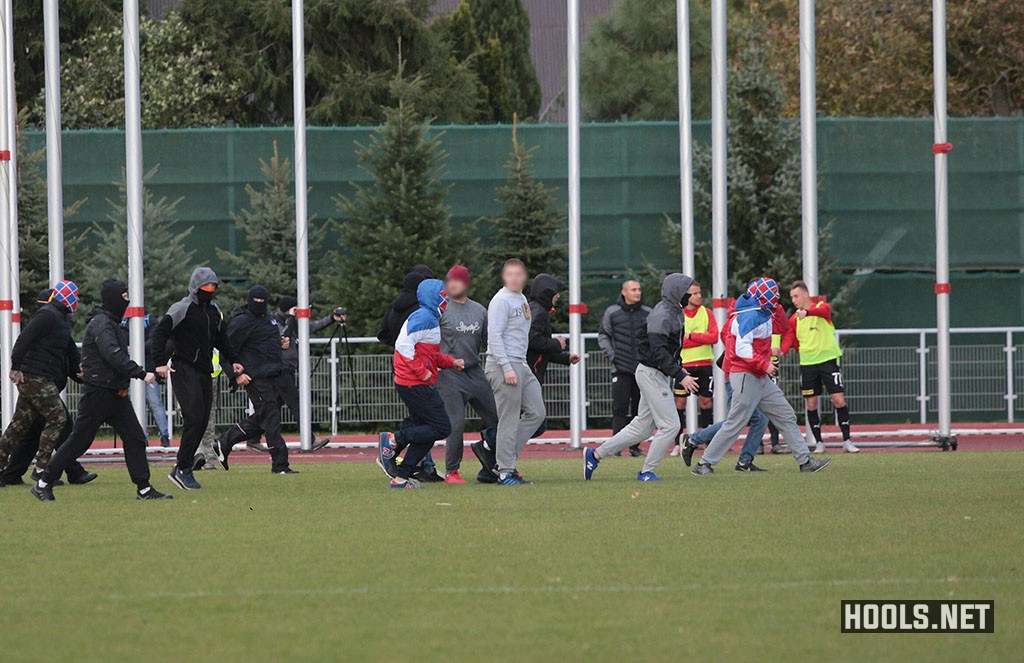 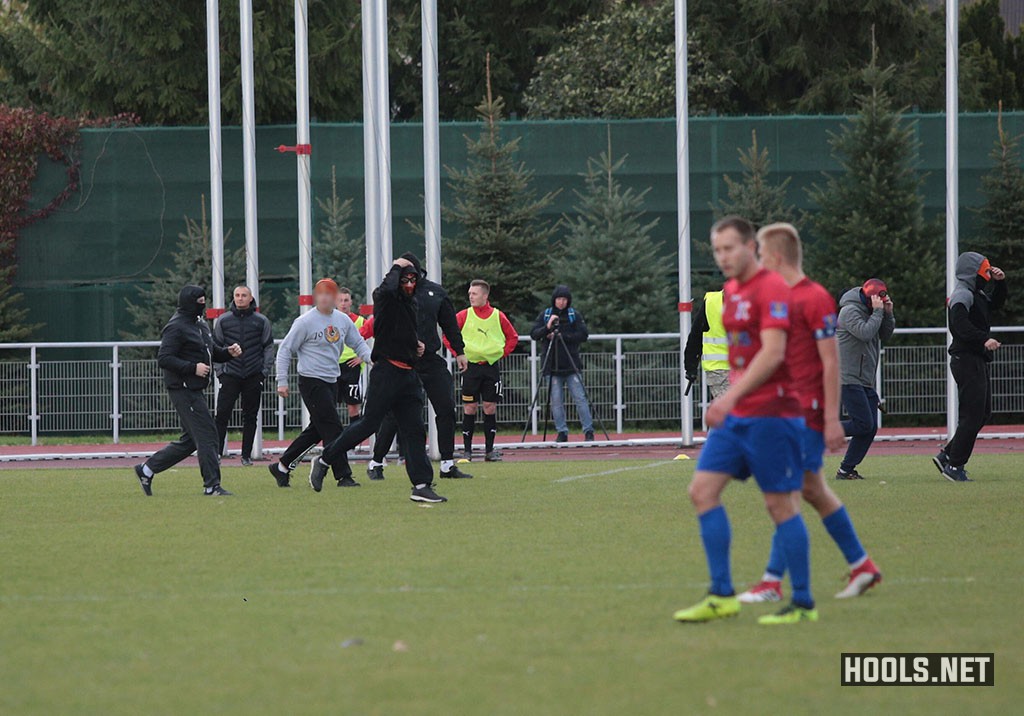 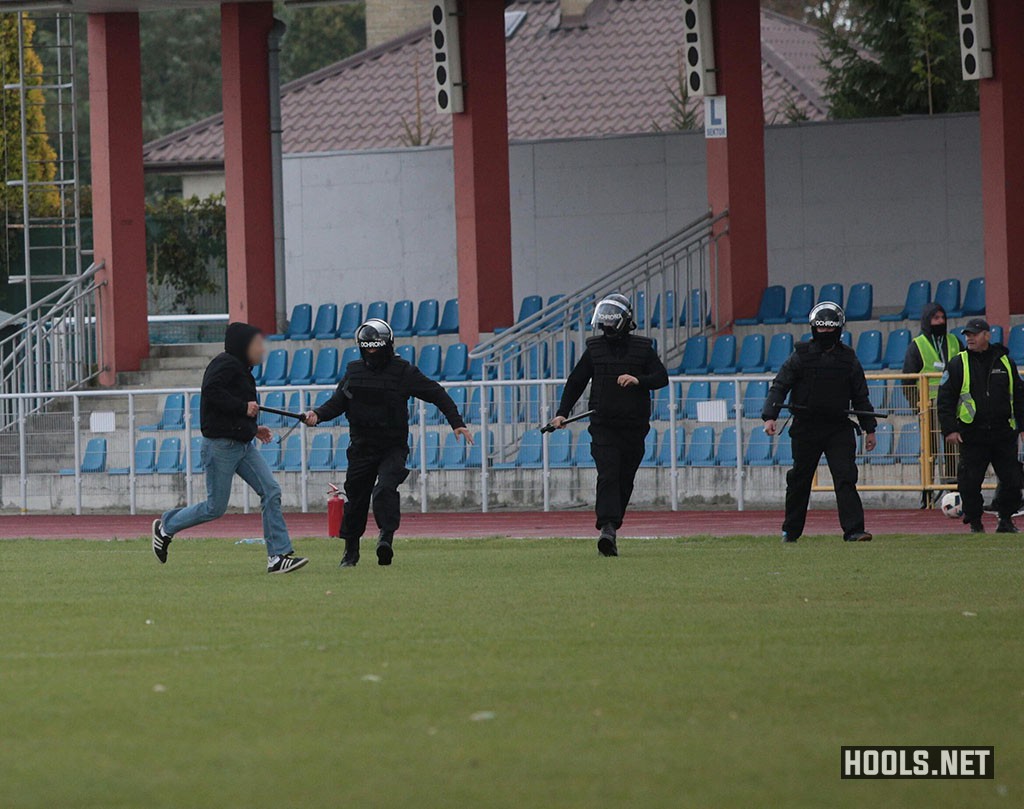 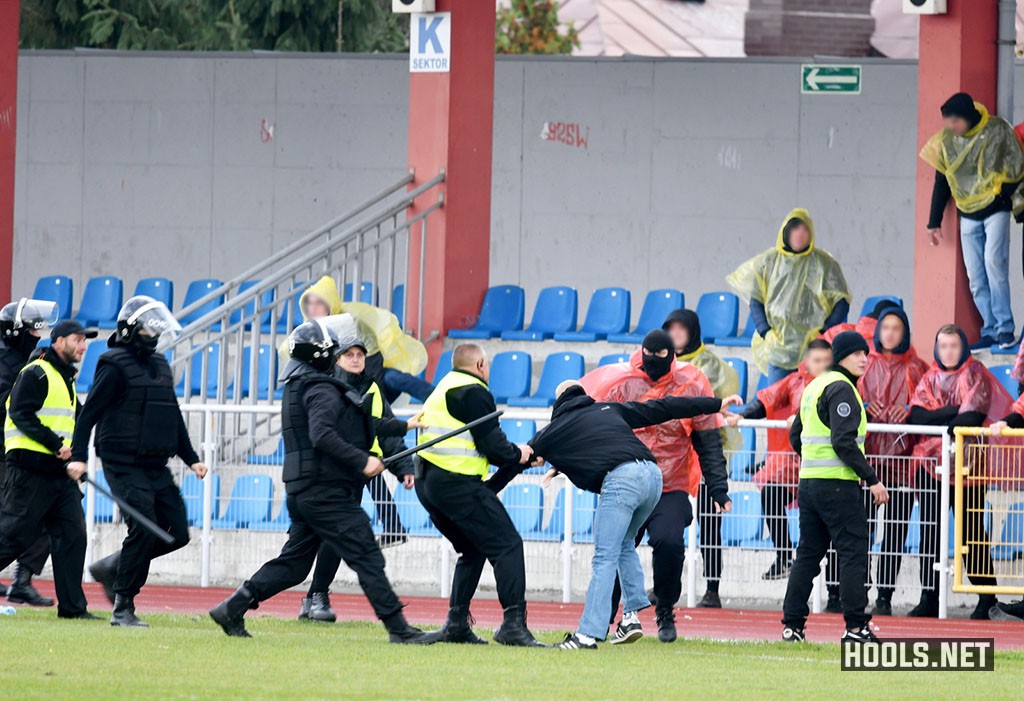 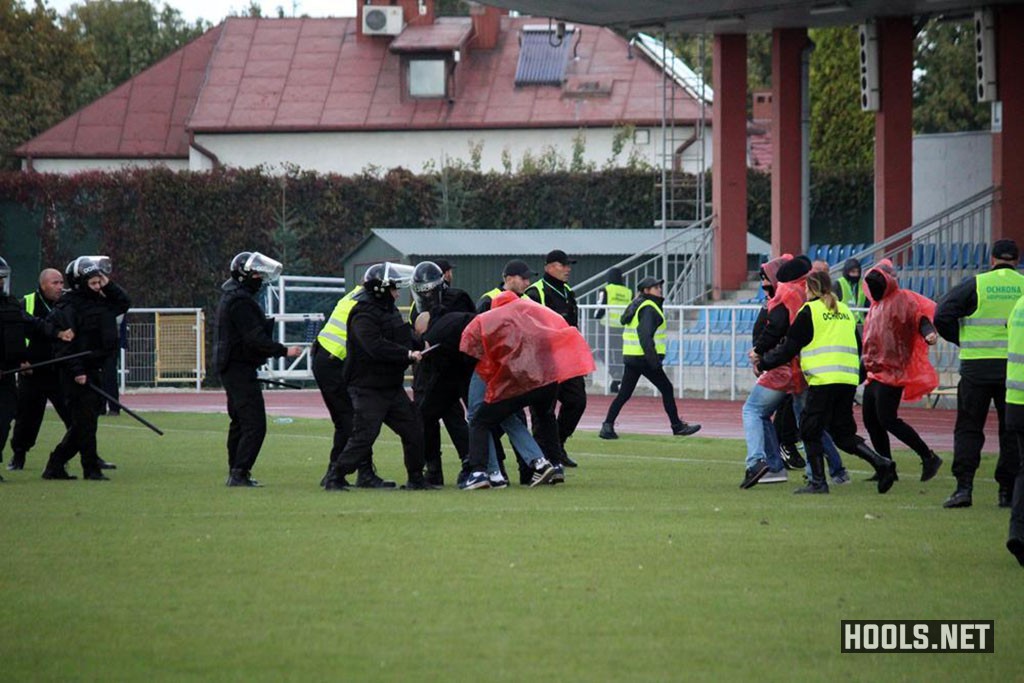 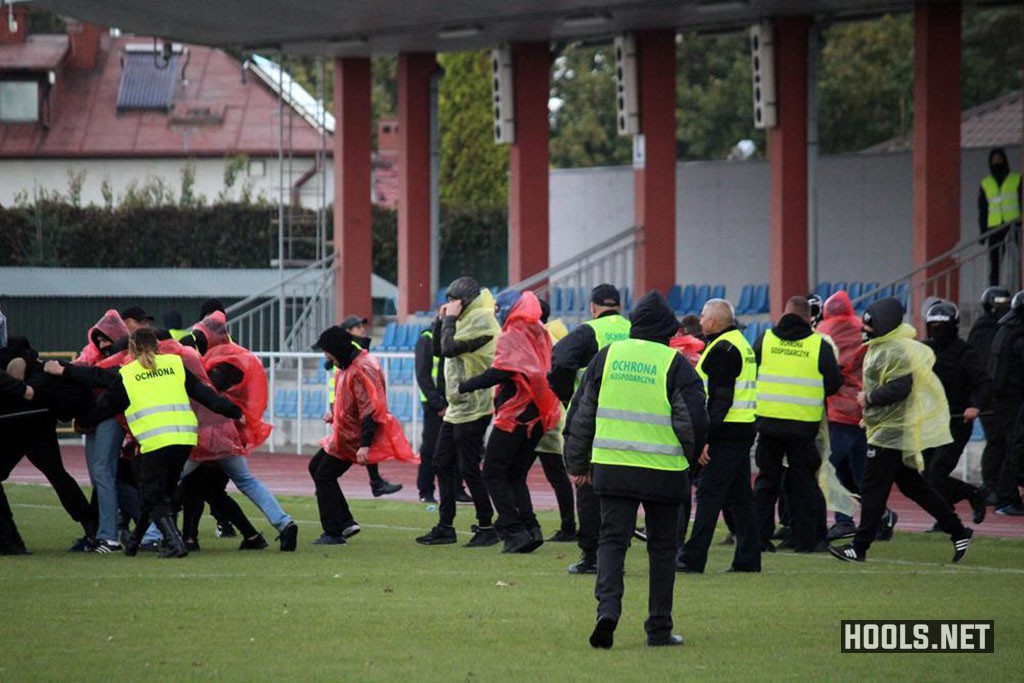 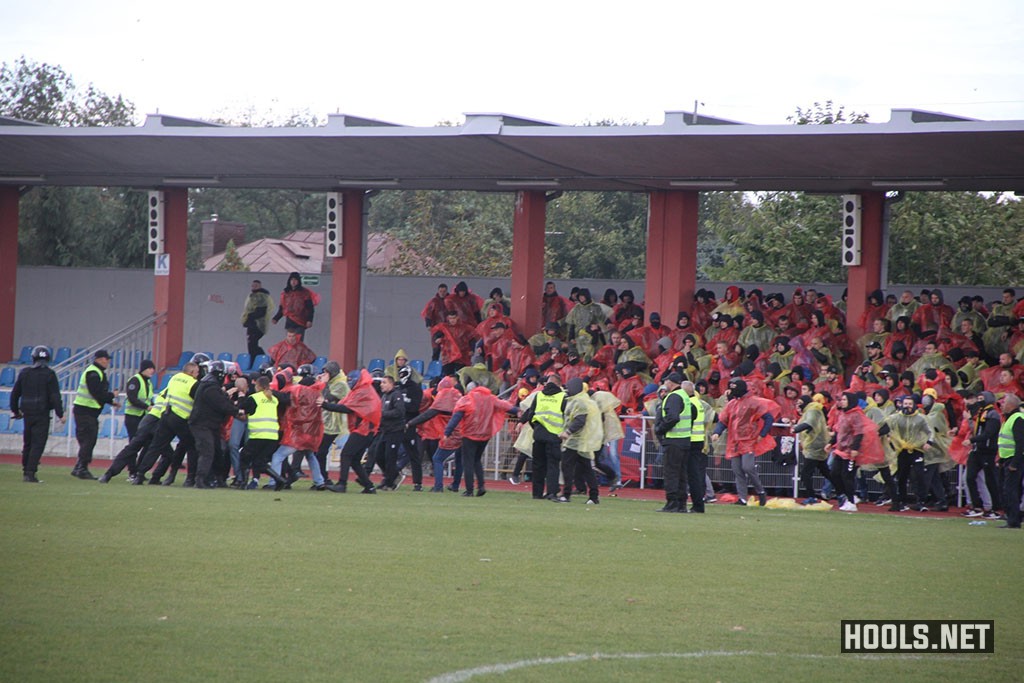 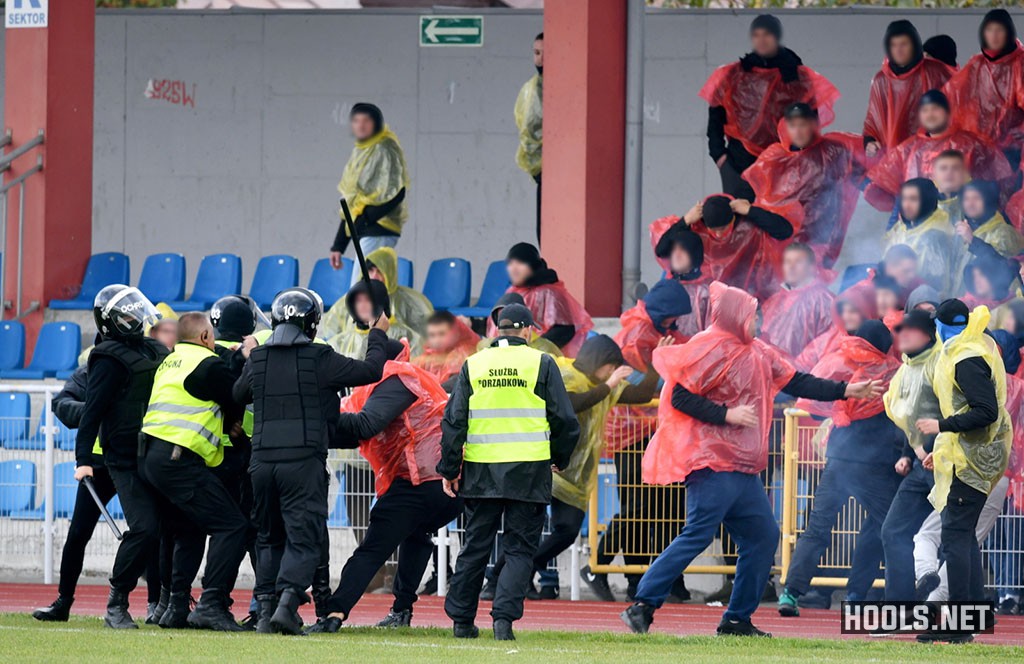 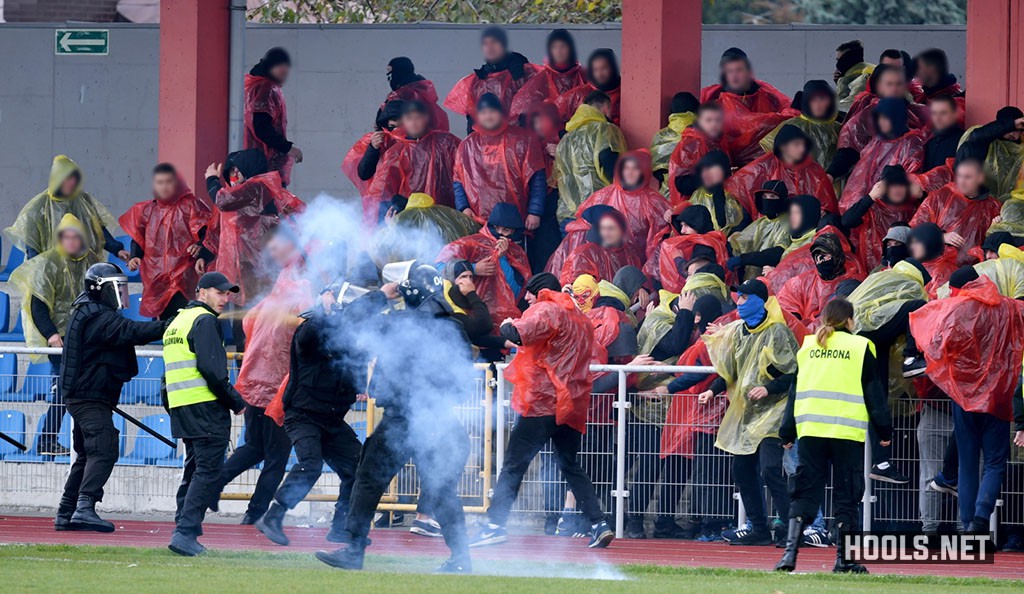 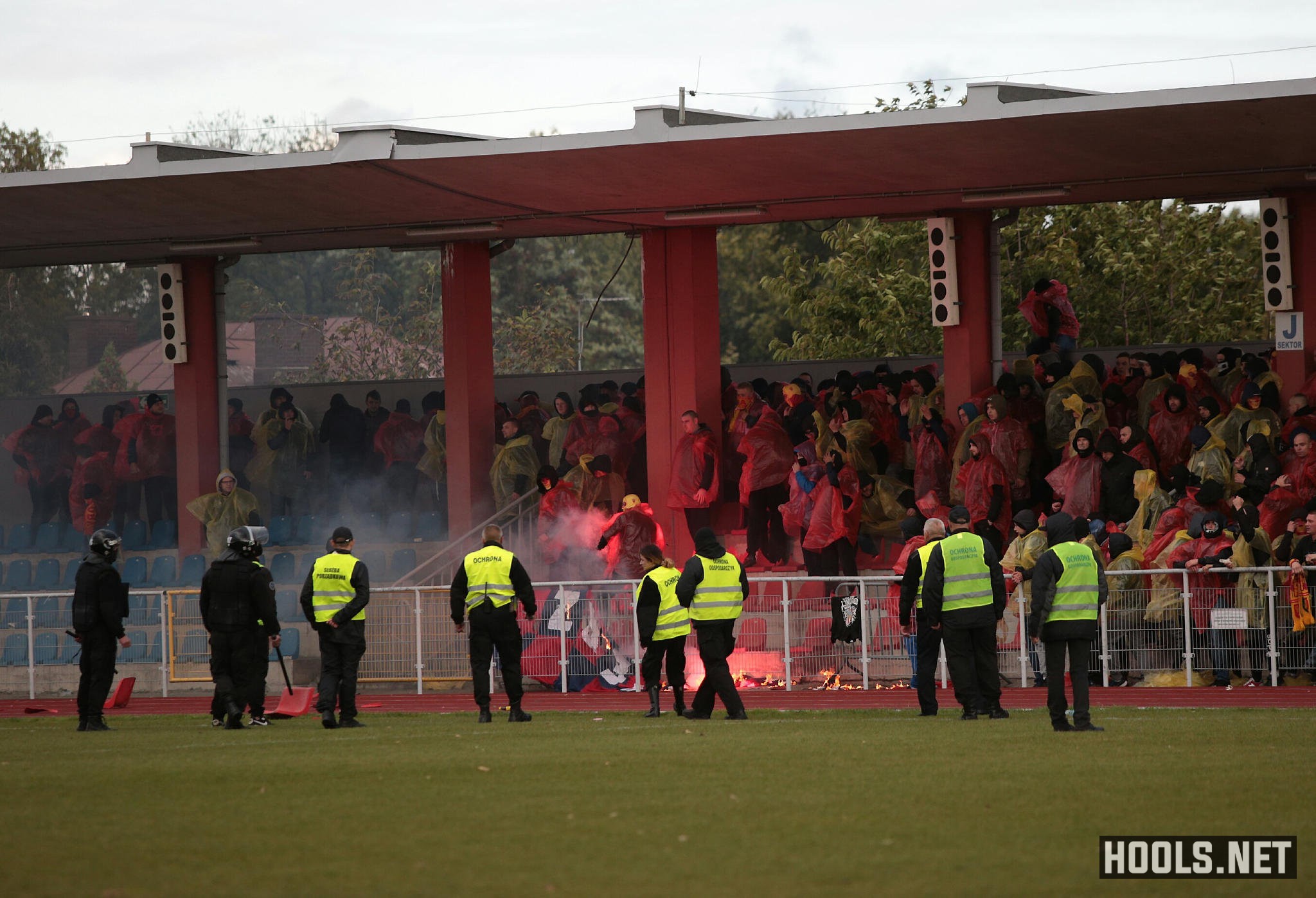 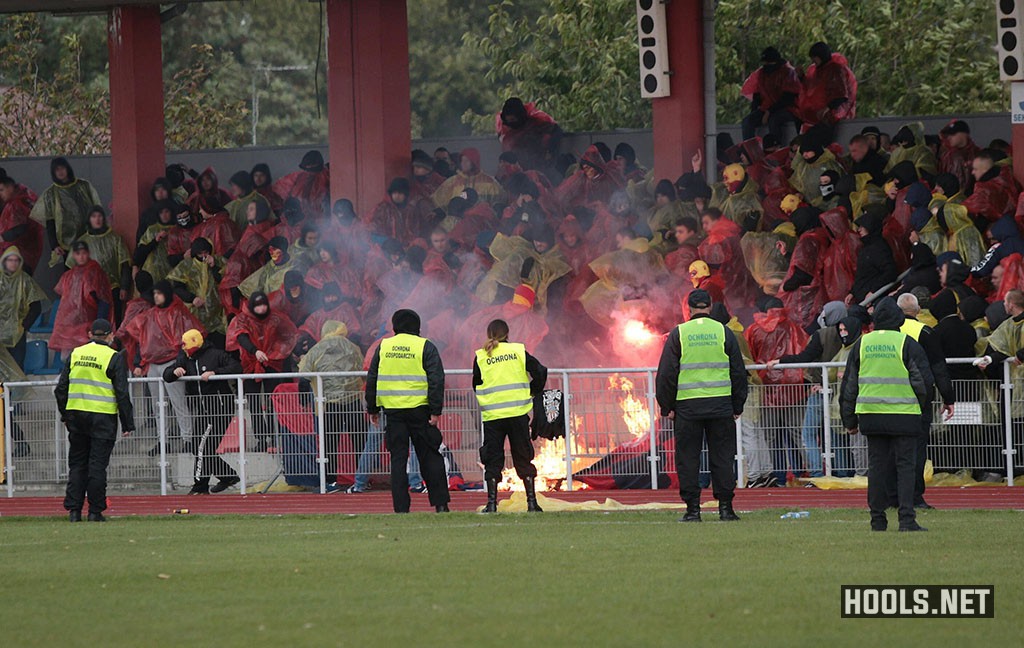 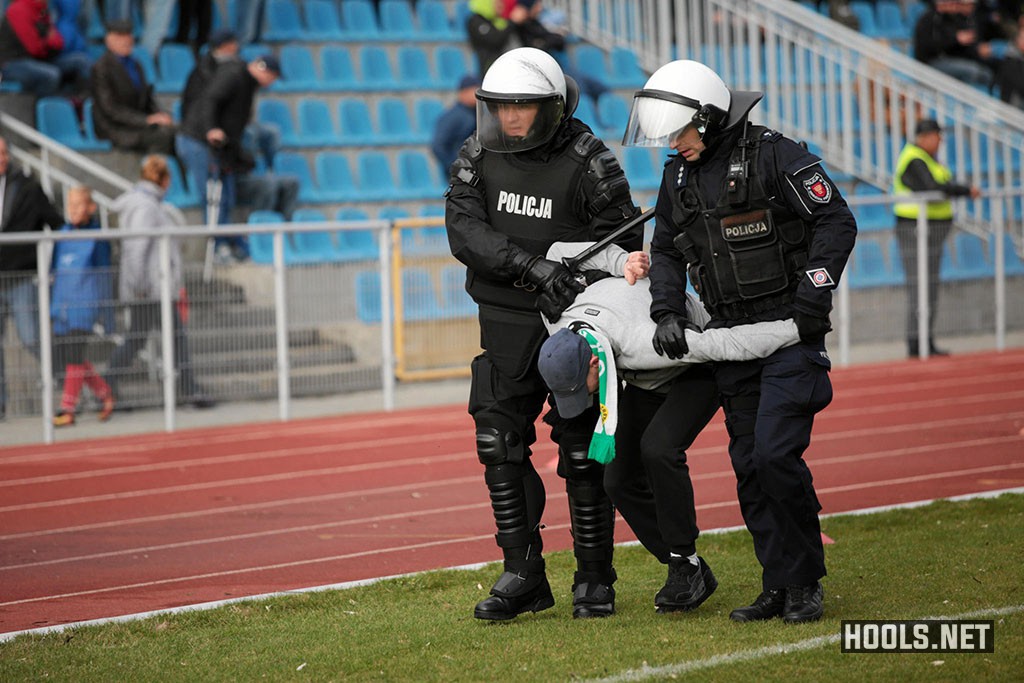