Fighting broke out between Atletico San Luis and Queretaro fans in the stands during their Liga MX match on Sunday.

Visitors Queretaro were leading 2-0 with only five minutes remaining when dozens of rival fans began attacking each other in the top tier of one of the stands at the Alfonso Lastras stadium.

Riot cops and stewards struggled to restore order while fans from other areas of the stadium spilled on to playing surface to take refuge, causing the game to be abandoned.

At least 37 people were injured, according to local media. 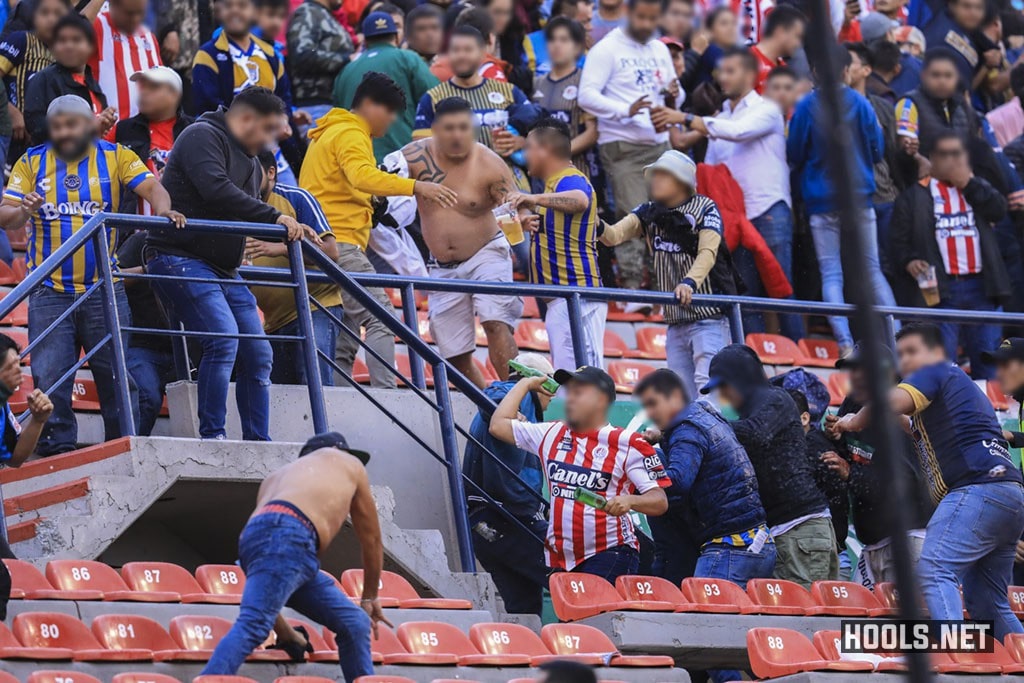 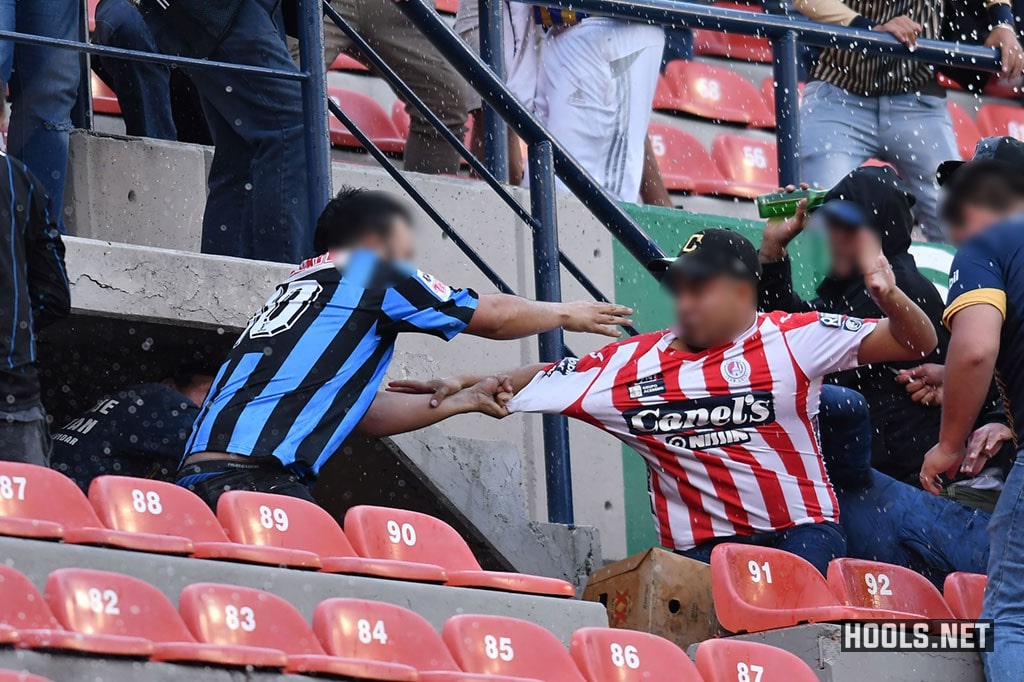 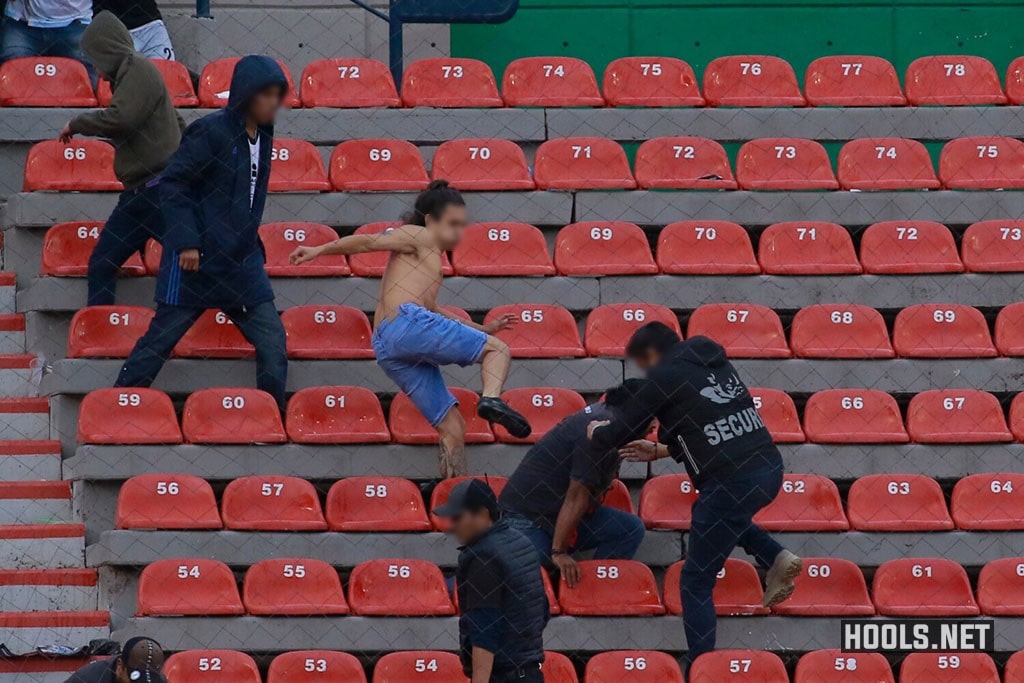 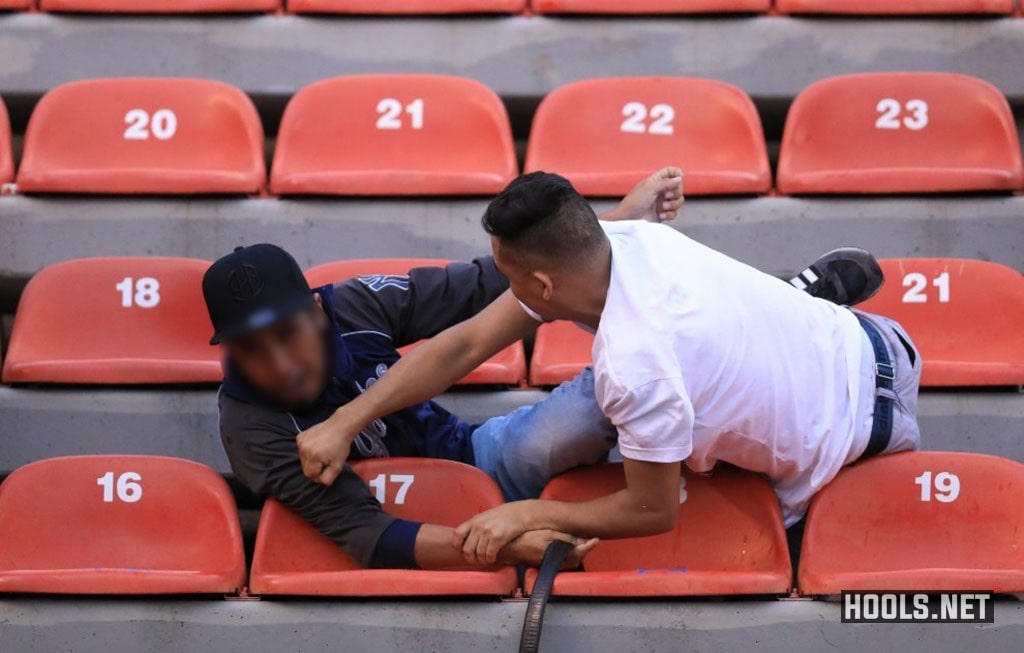 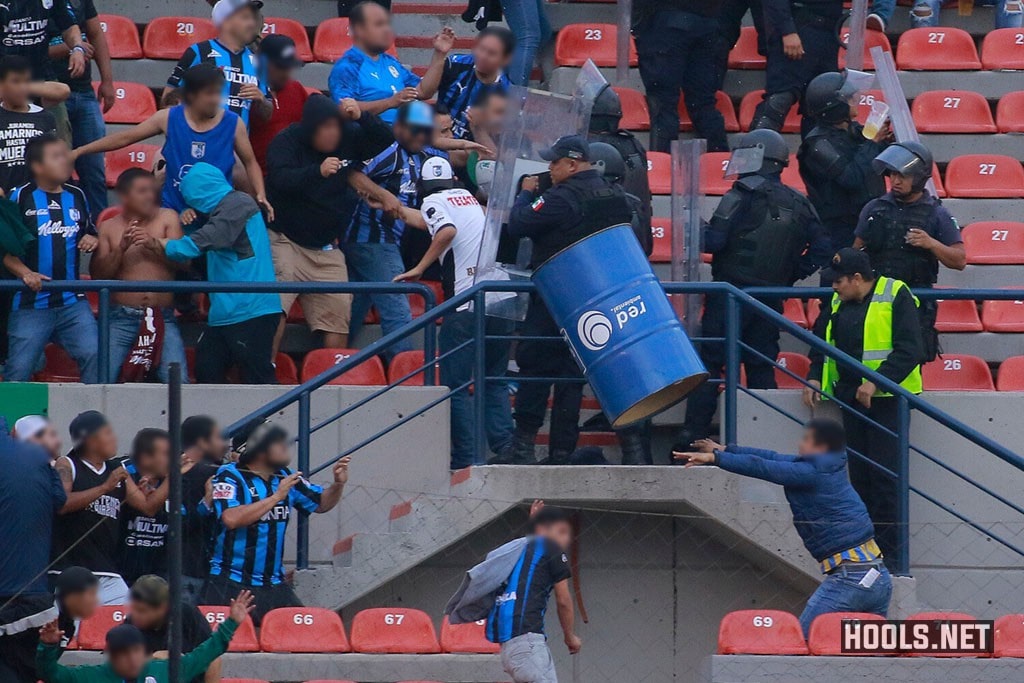 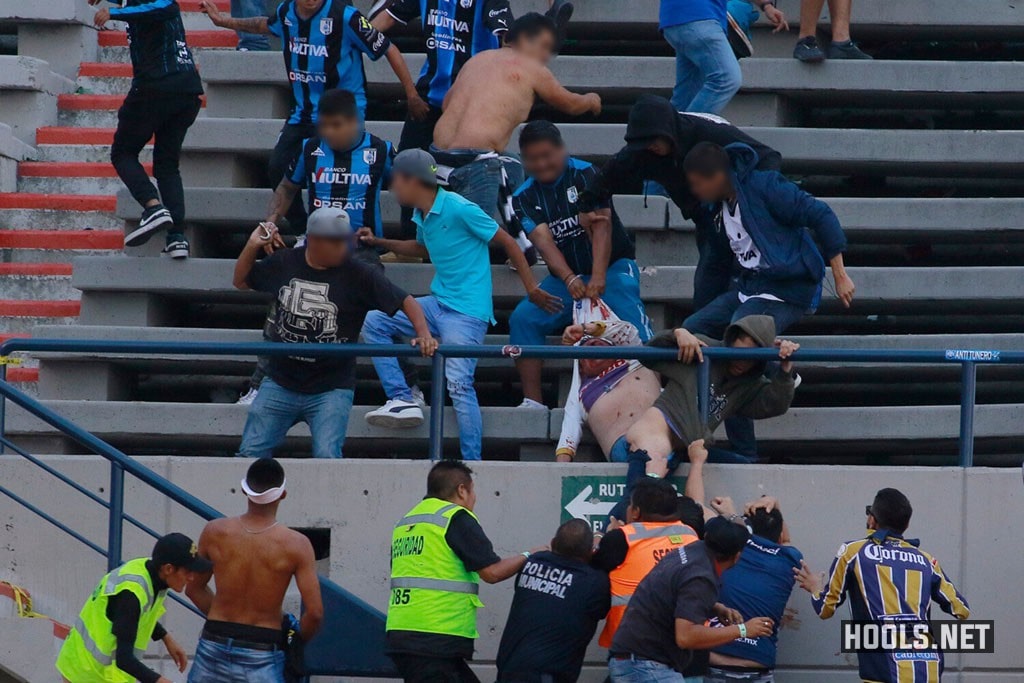 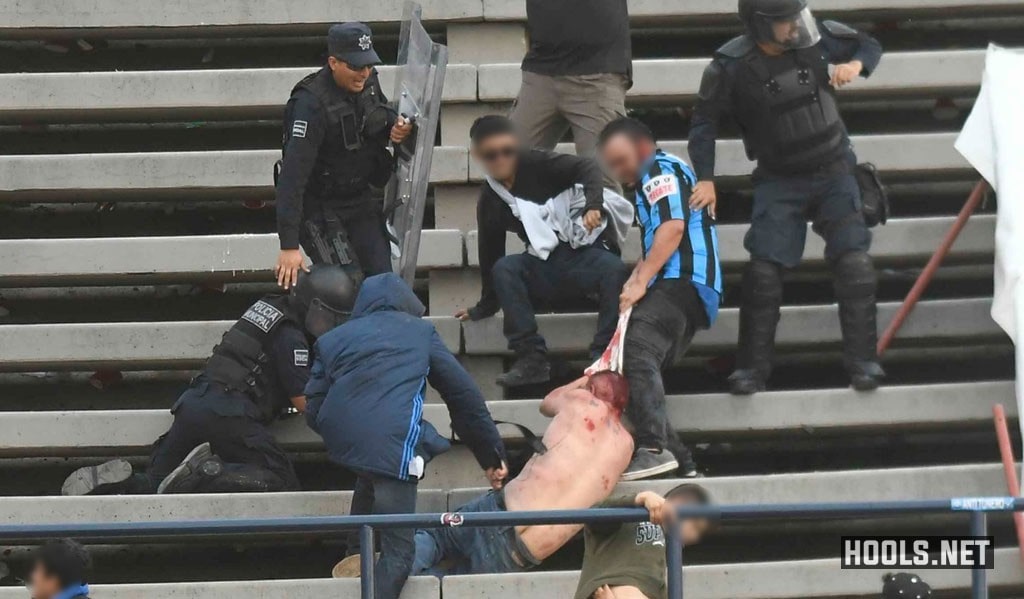 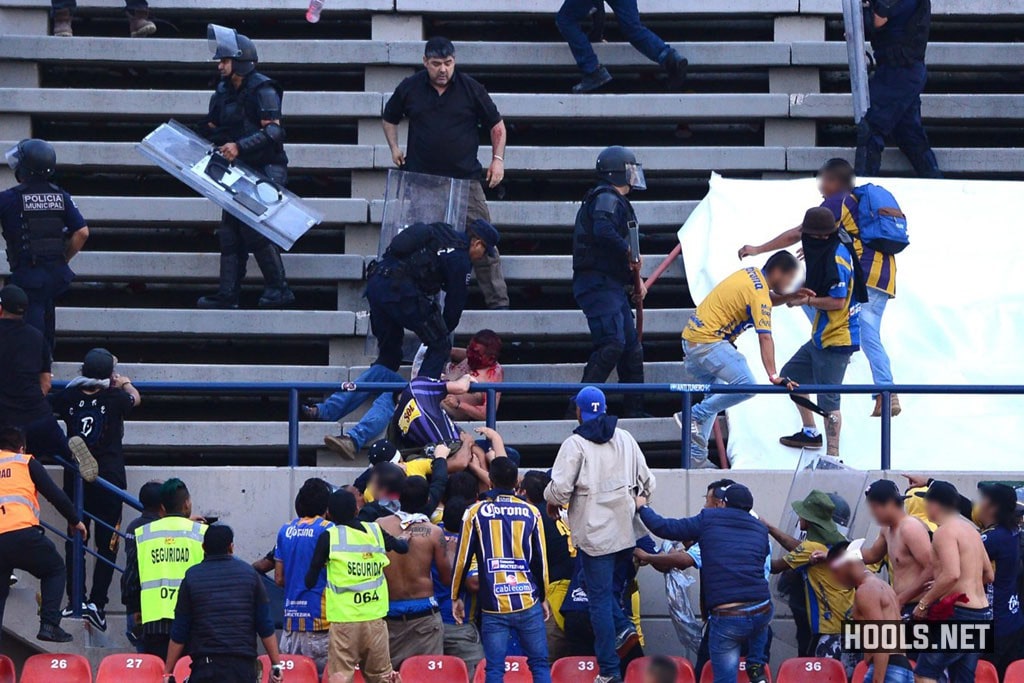 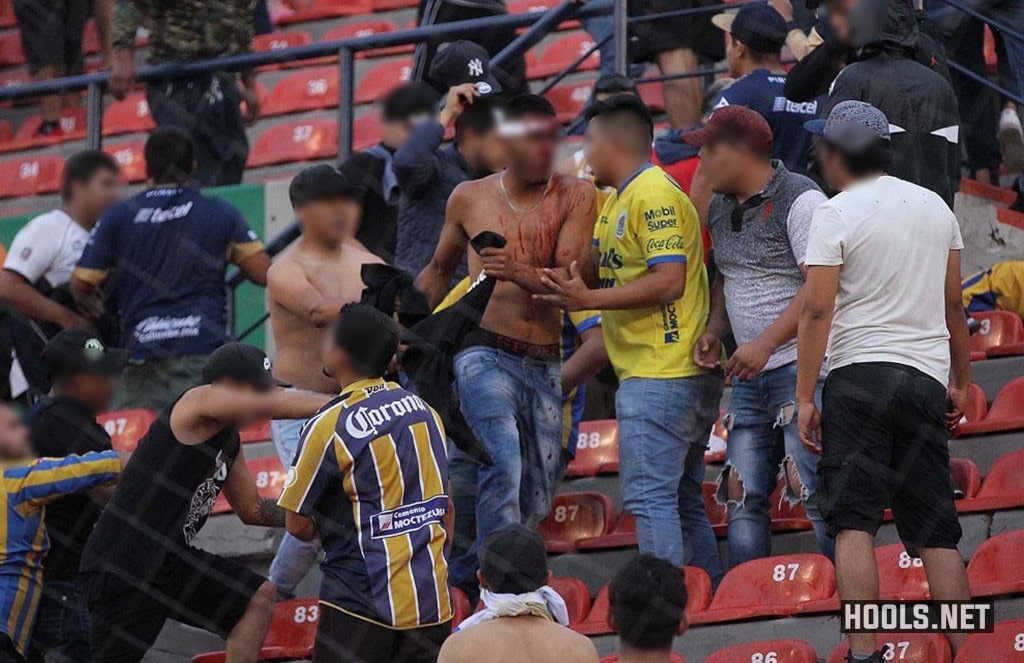 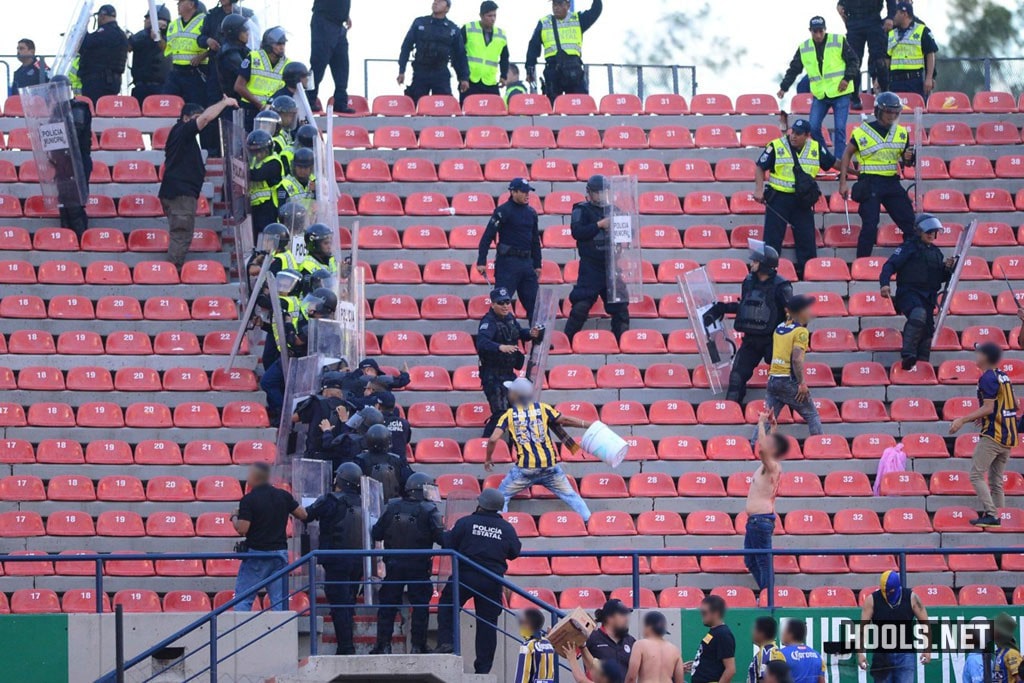 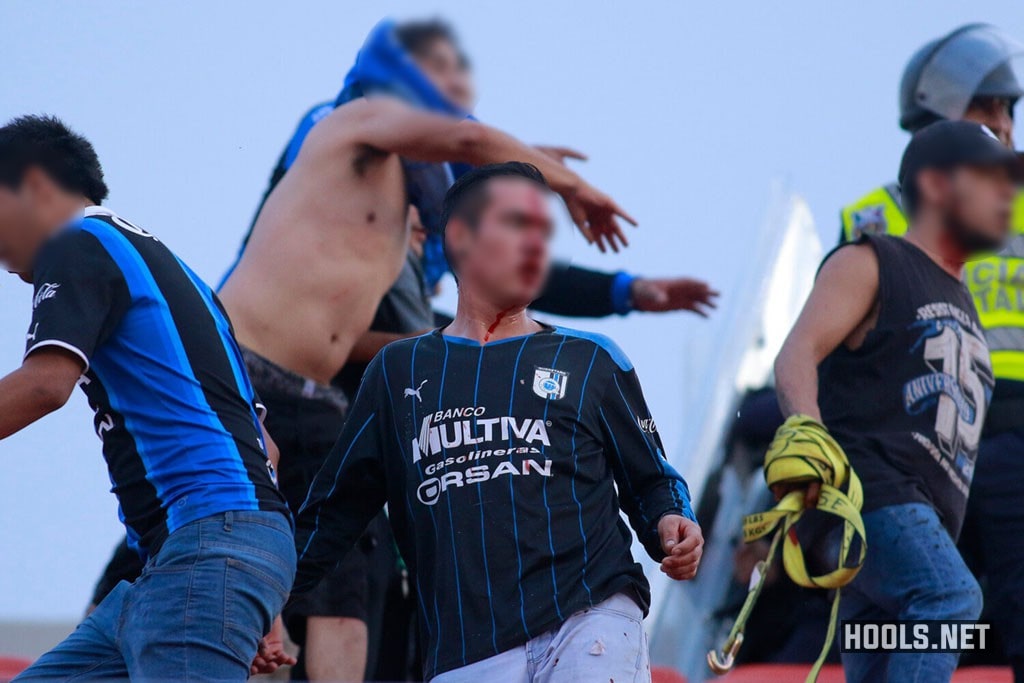 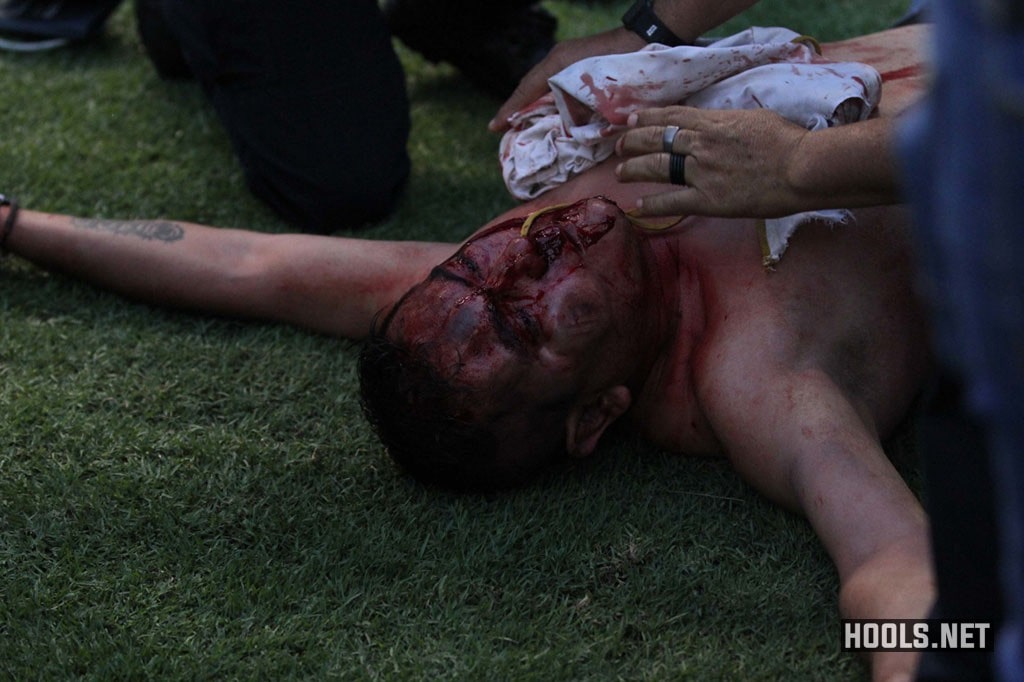