Olympiacos hooligans attacked Bayern Munich fans during an Under-19 match between the two sides at the Greek club’s training complex on Tuesday evening.

The attack happened in the 84th minute of the match, with Olympiacos trailing 4-0.

A mob of Olympiacos hools broke into the ground and attacked the visiting Germans in the stands, forcing the game to be halted for around 30 minutes.

At least four Bayern fans were injured as a result. No arrests were reported. 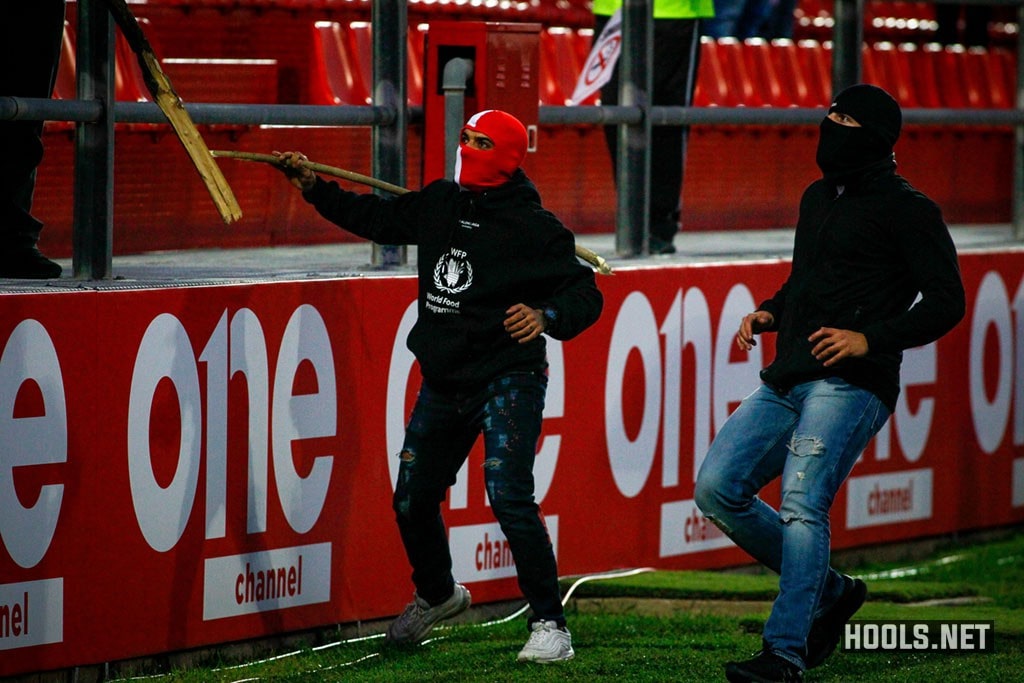 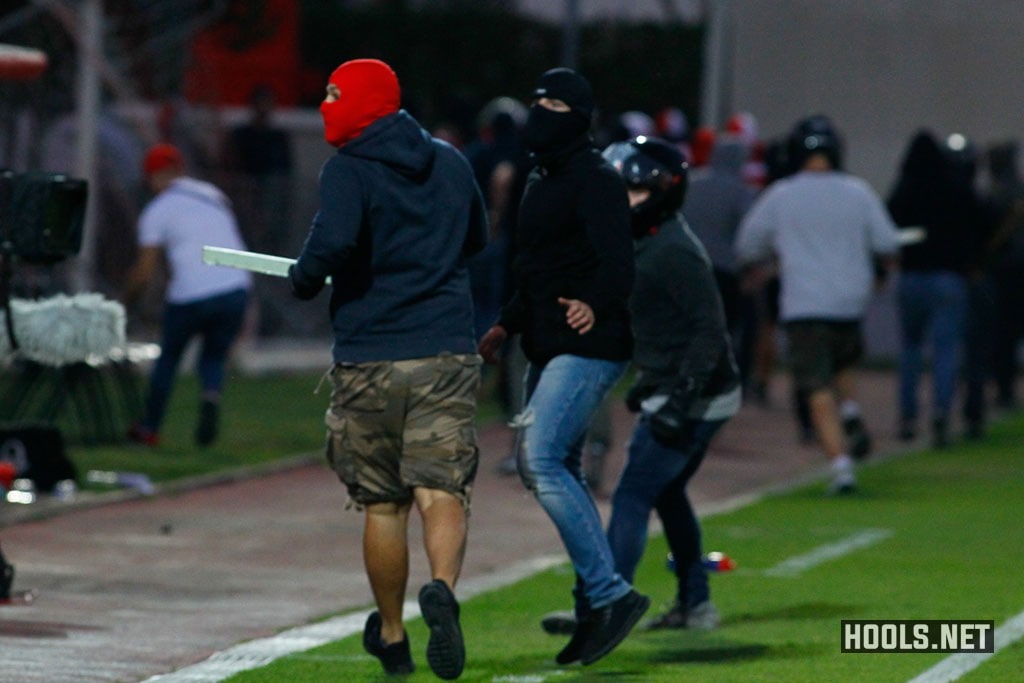 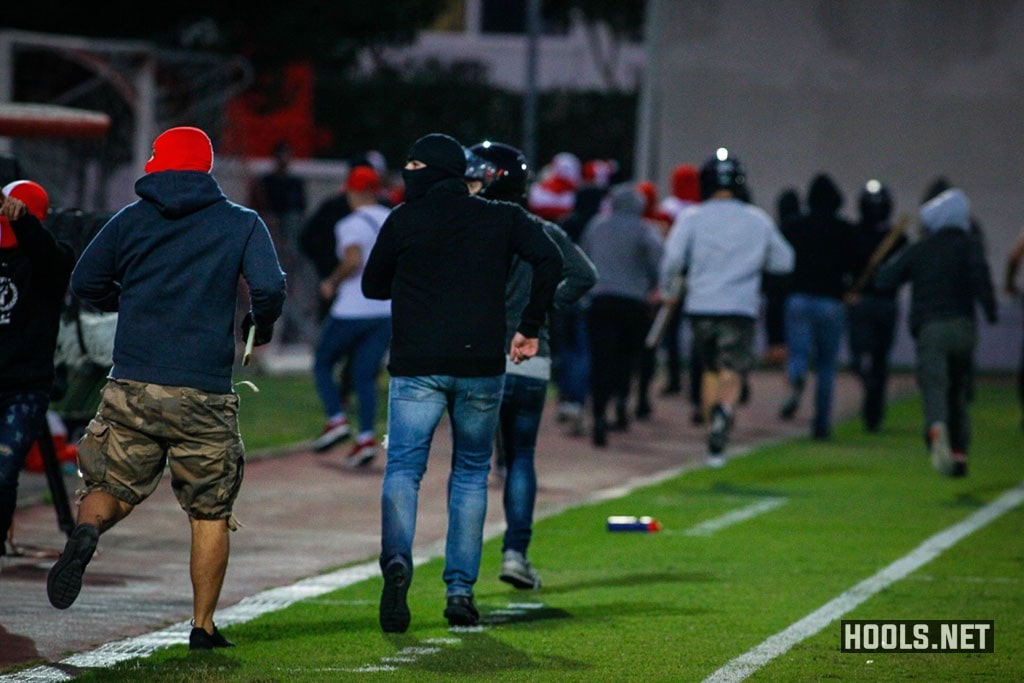 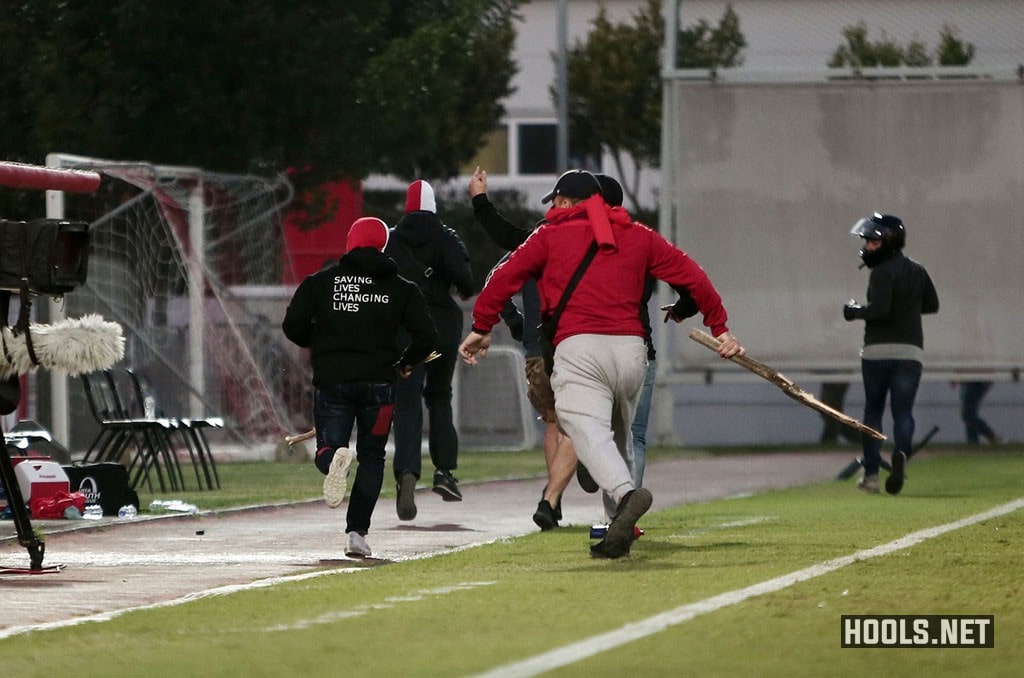 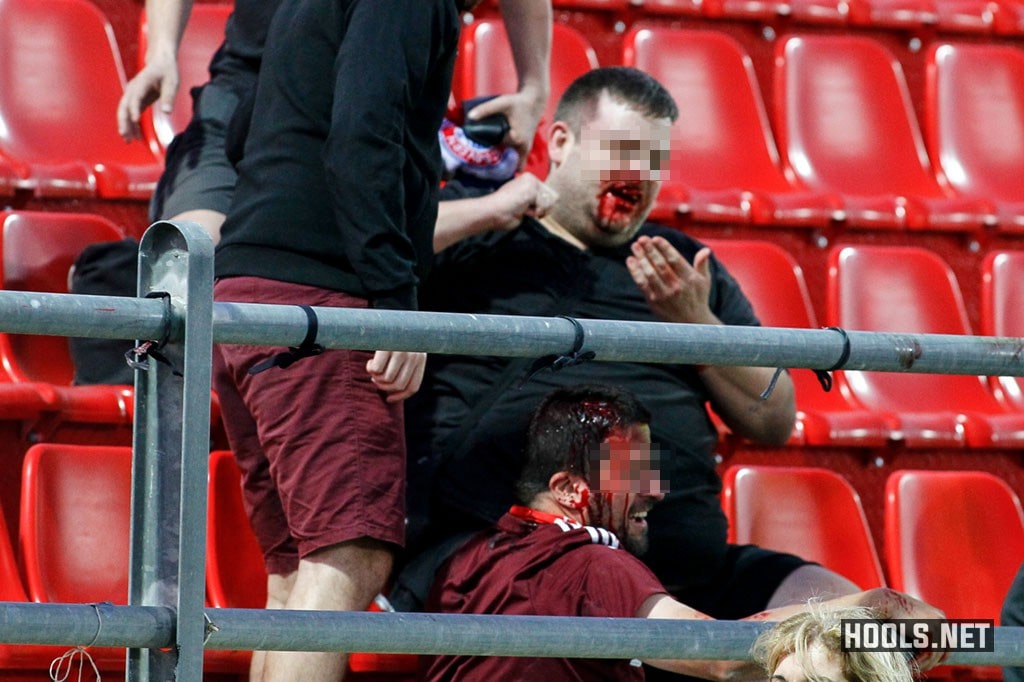