Cagliari and Pogon Szczecin hooligans clashed in the streets of the Sardinian capital after a friendly between the two sides on Friday.

Up to 50 lads were involved in the fighting, which took place in the city’s Marina district.

The two groups were seen throwing chairs at each other and exchanging punches before cops arrived. 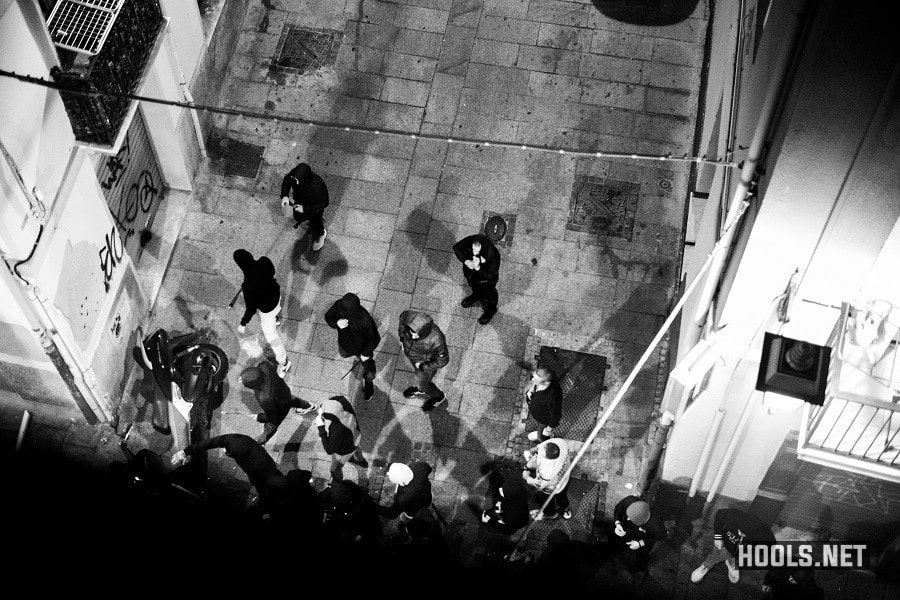 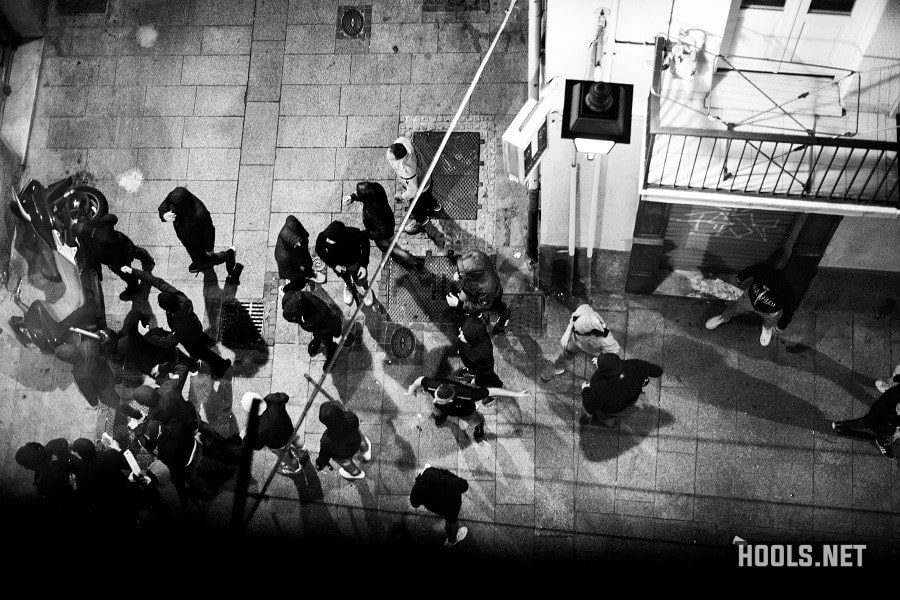 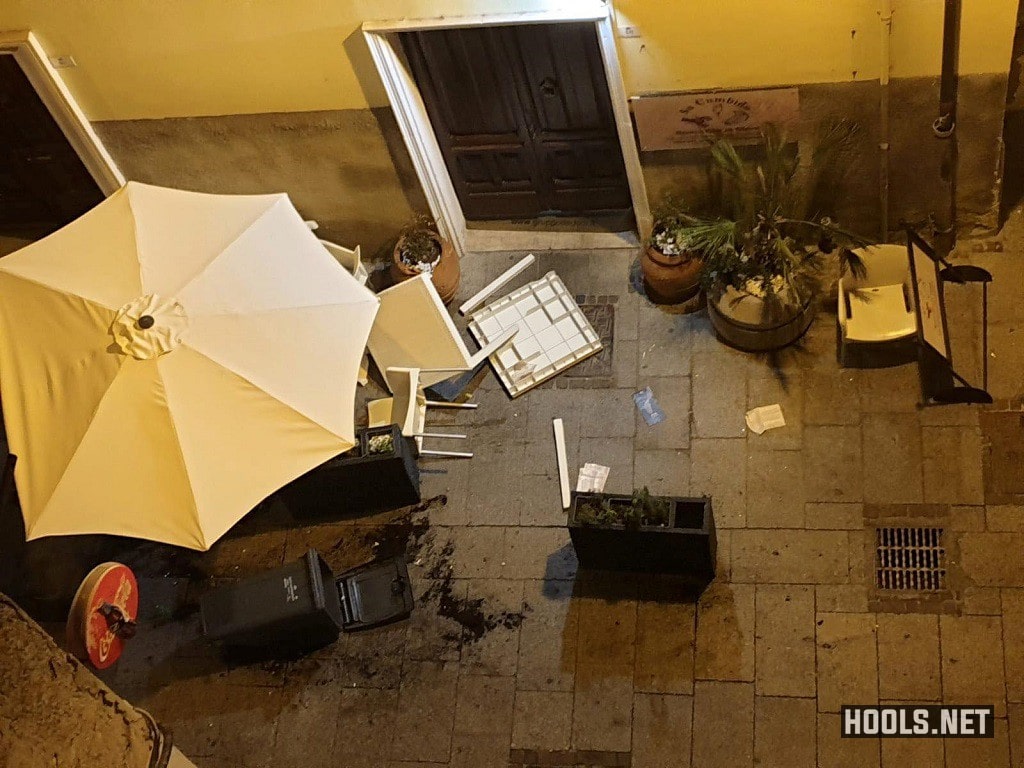 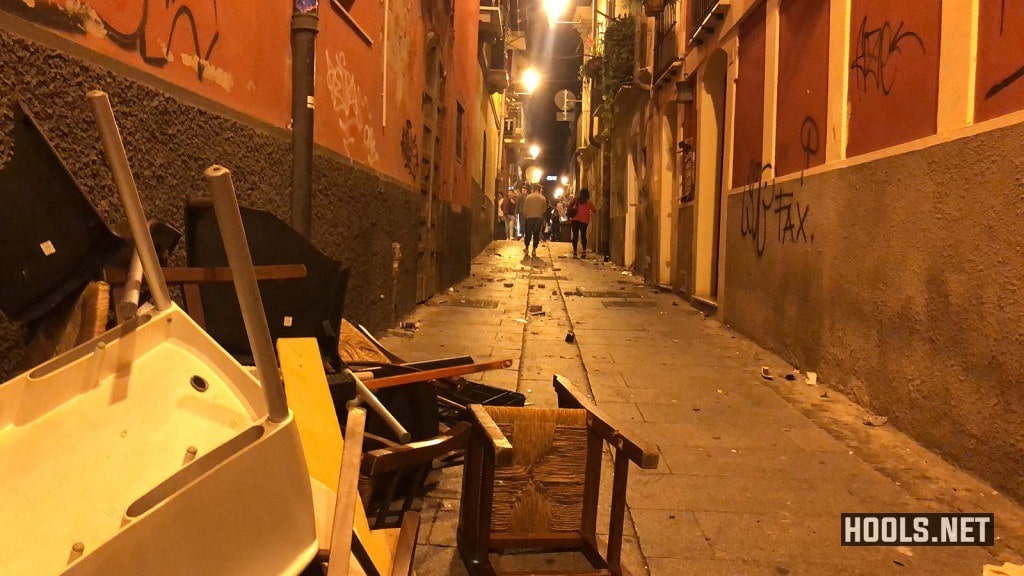