Cartagines and Herediano fans clashed in the stands during their Primera Division match on Thursday.

The melee broke out at the end of the first half as a group of Cartagines fans came right to the away end to fight with their Herediano fans.

The match was abandoned over safety and security problems.

Four people were arrested, according to local media. 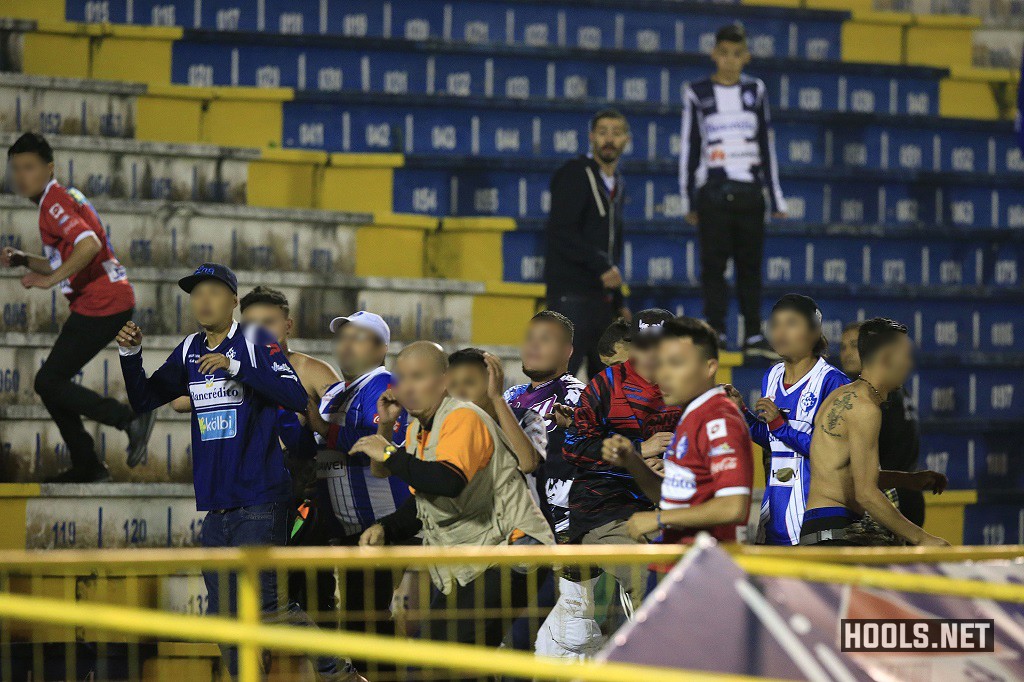 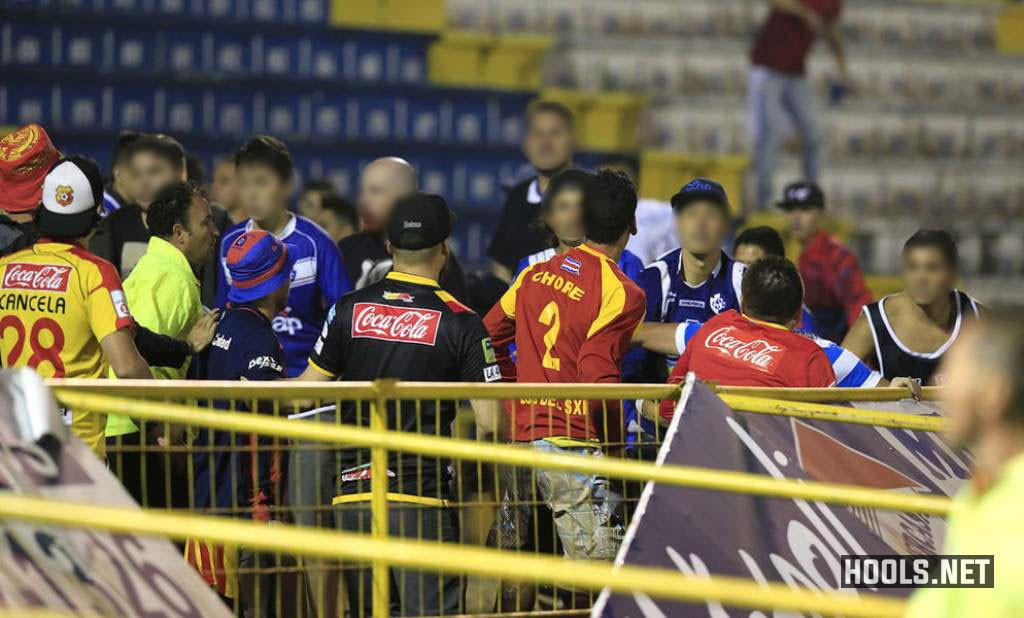 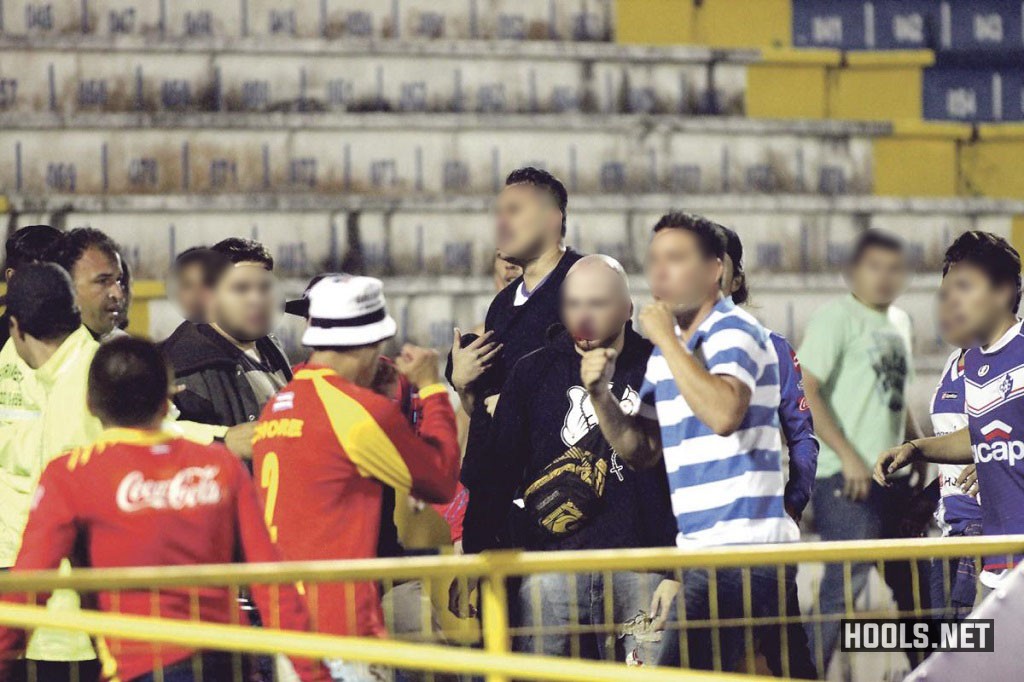 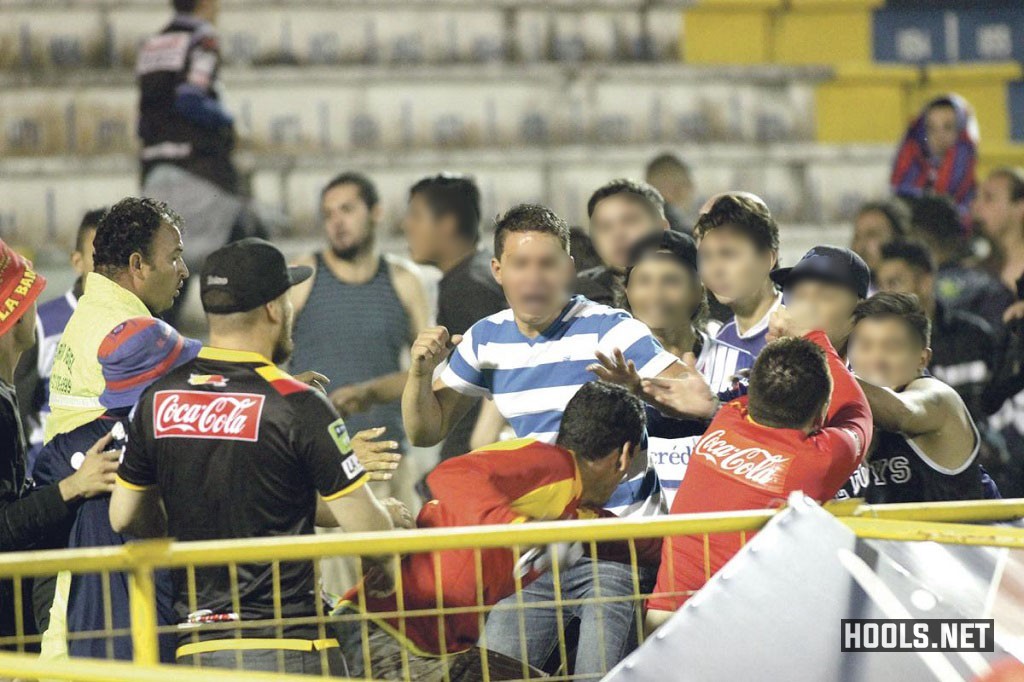 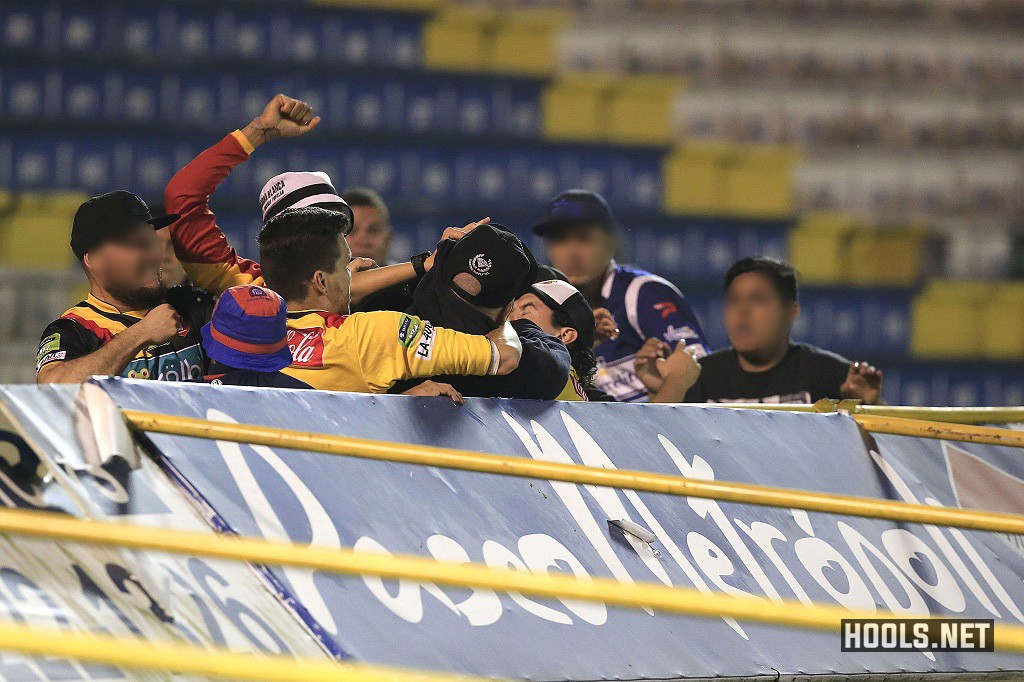 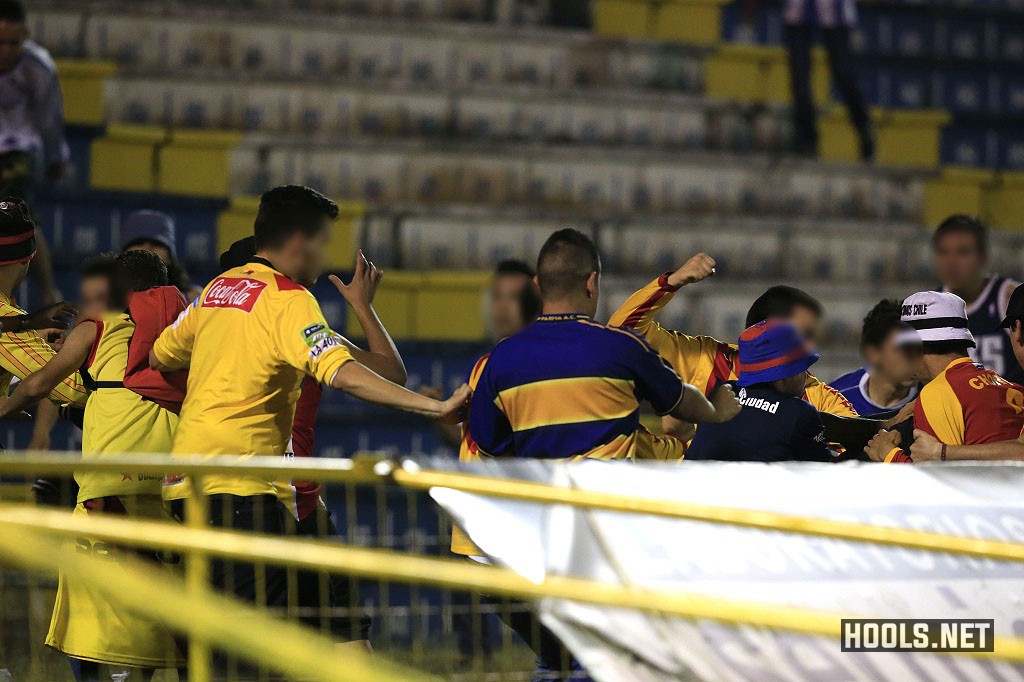 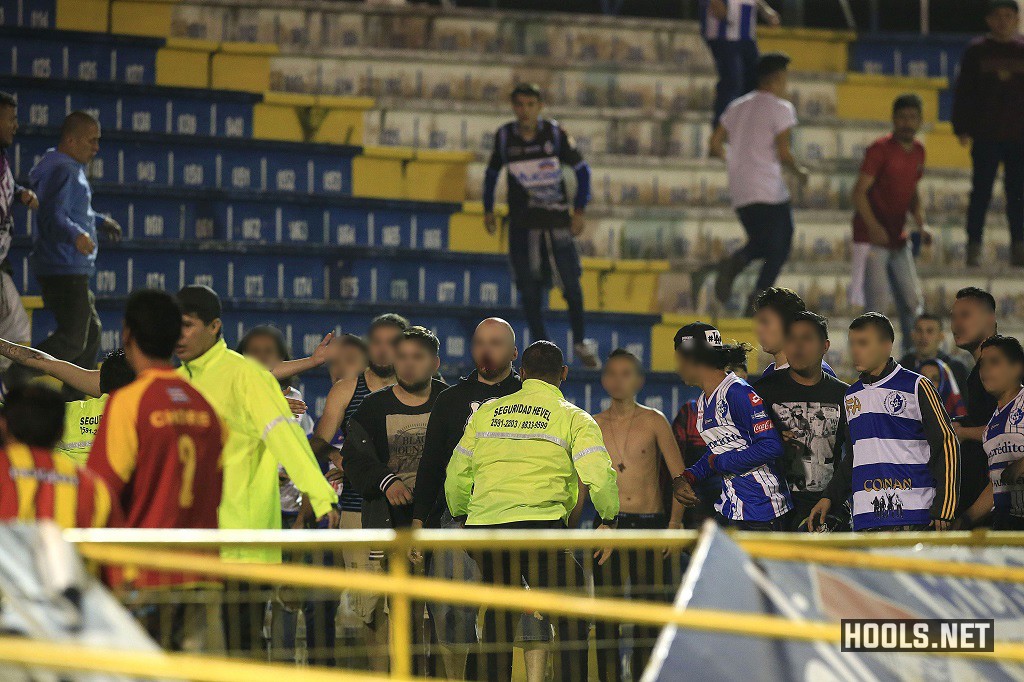