Sao Paulo fans clashed with police during an Under-20 match at the Nogueirao stadium in Mogi das Cruzes on Sunday.

Sao Paulo were away to Rondonopolis in the Copinha, Brazil’s premier youth tournament, and there was free entry to the match. 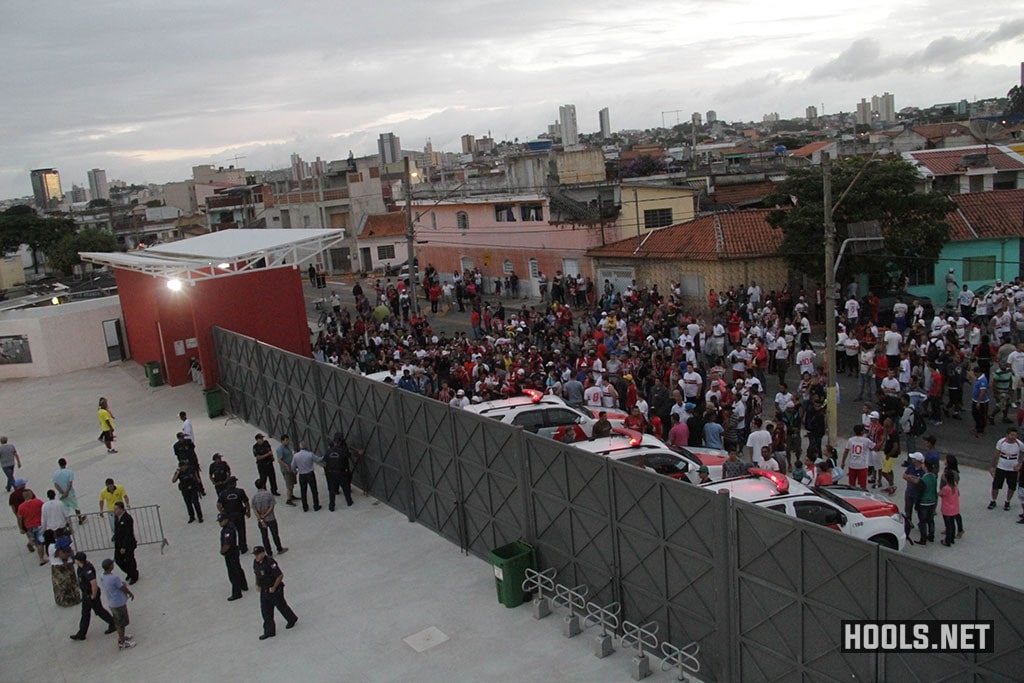 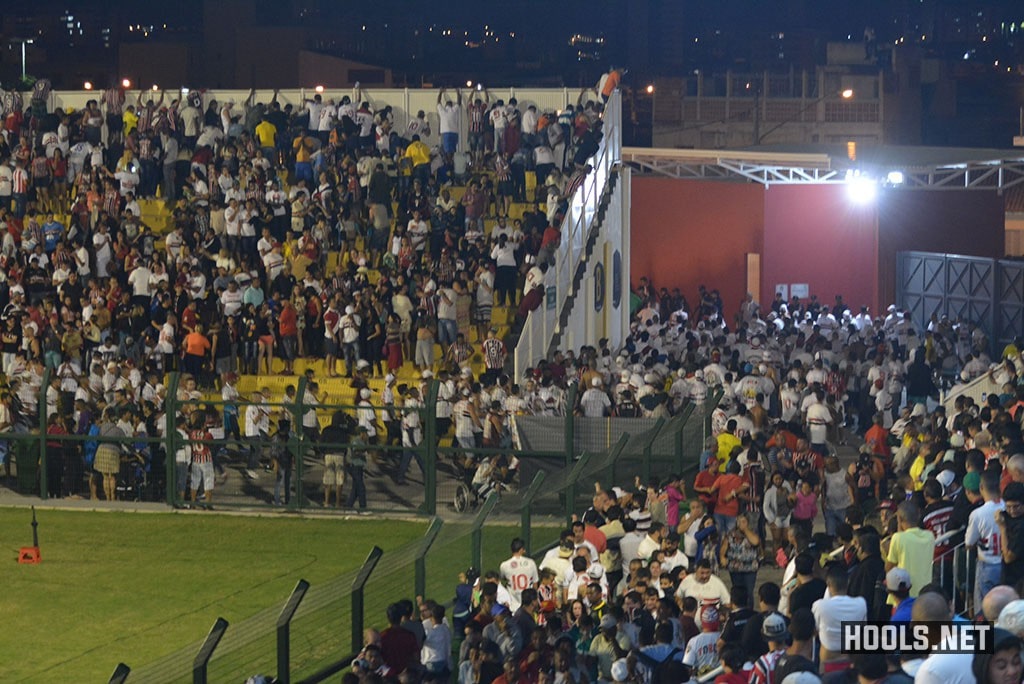 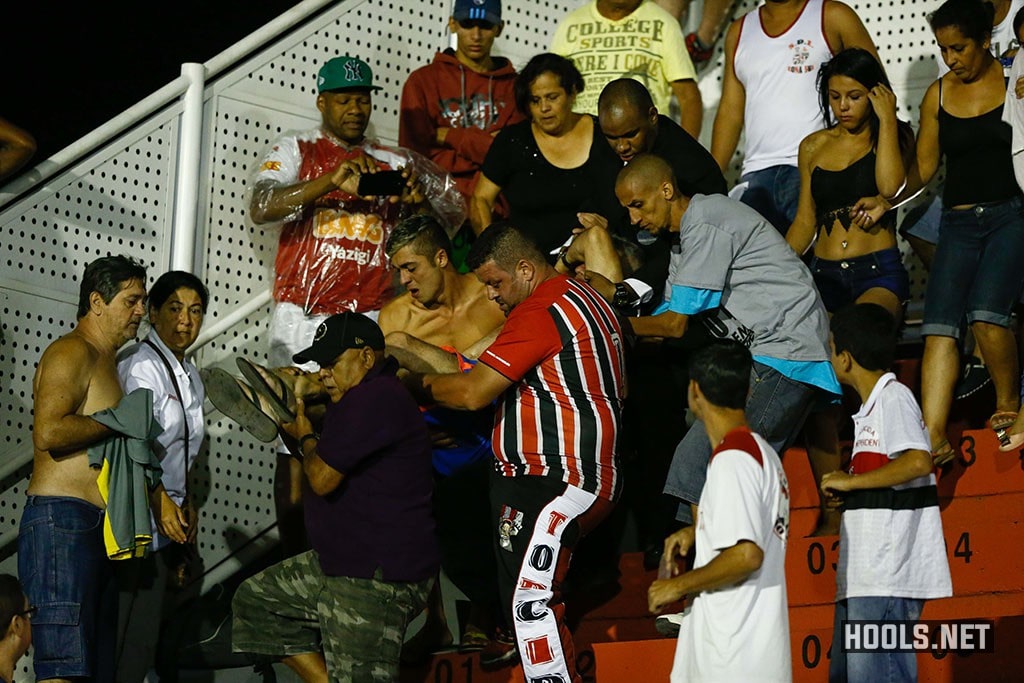 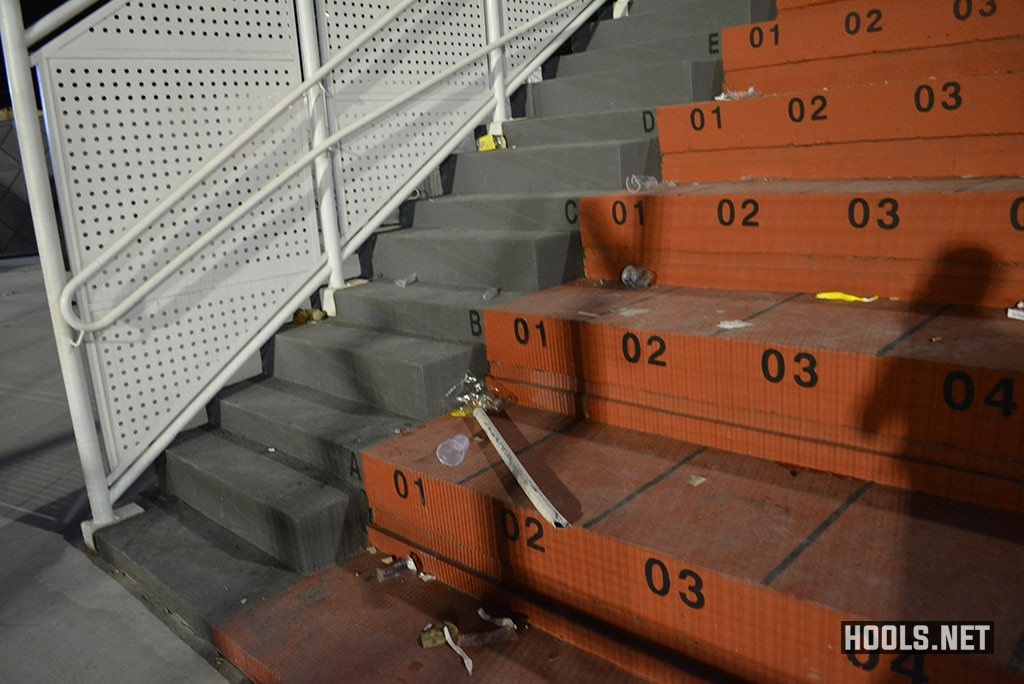 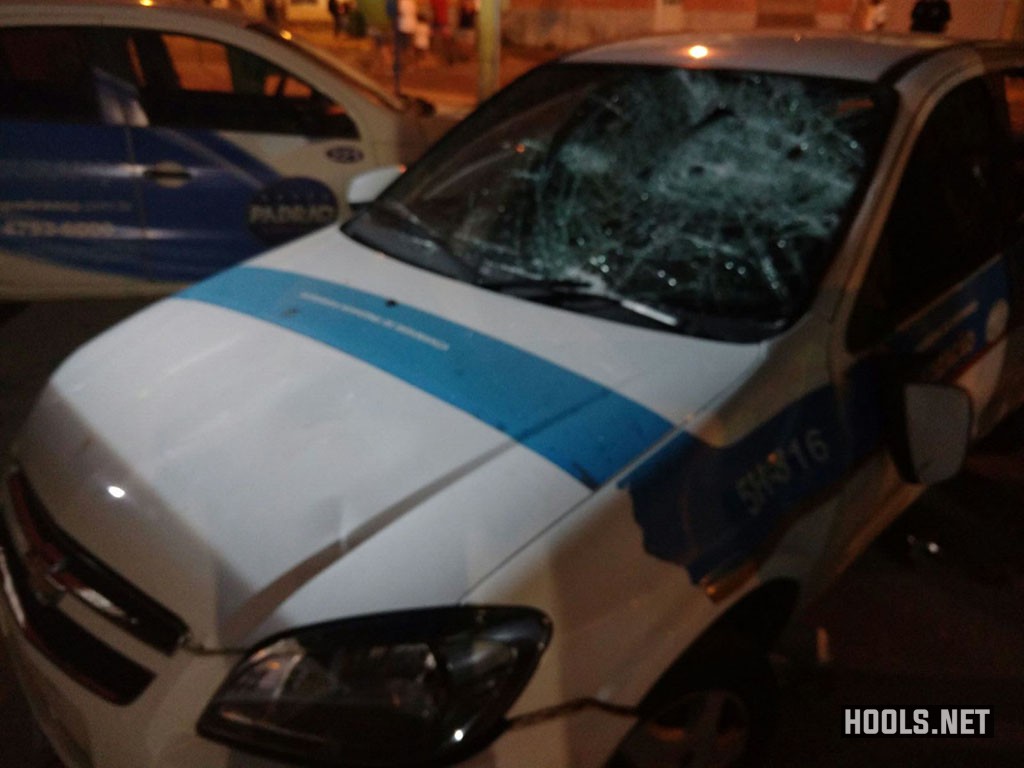