Fighting broke out between rival fans in the stands following a Brazilian top-flight match between Cruzeiro and Atletico Mineiro on Sunday.

The trouble began shortly after the final whistle when a section of visiting Atletico Mineiro fans attempted to storm the home end in different sections of the Mineirao stadium.

Some fans were seen throwing punches and attacking each other with a metal barrier.

The situation was brought under control after military police intervened.

According to local media reports, one Atletico fan was shot in the head with a rubber bullet. 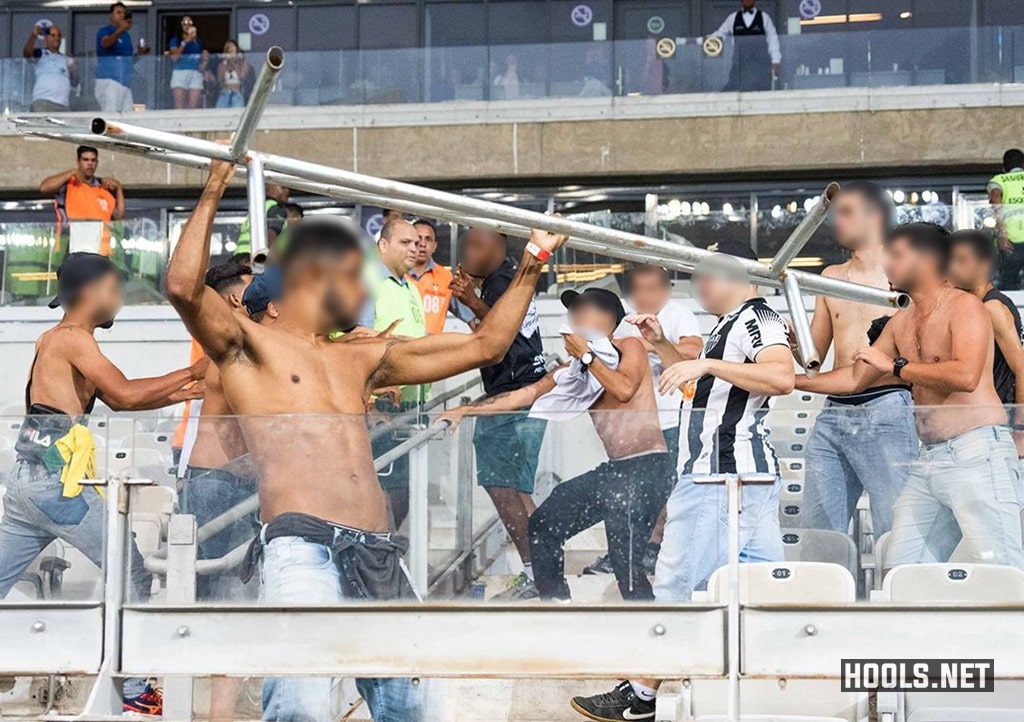 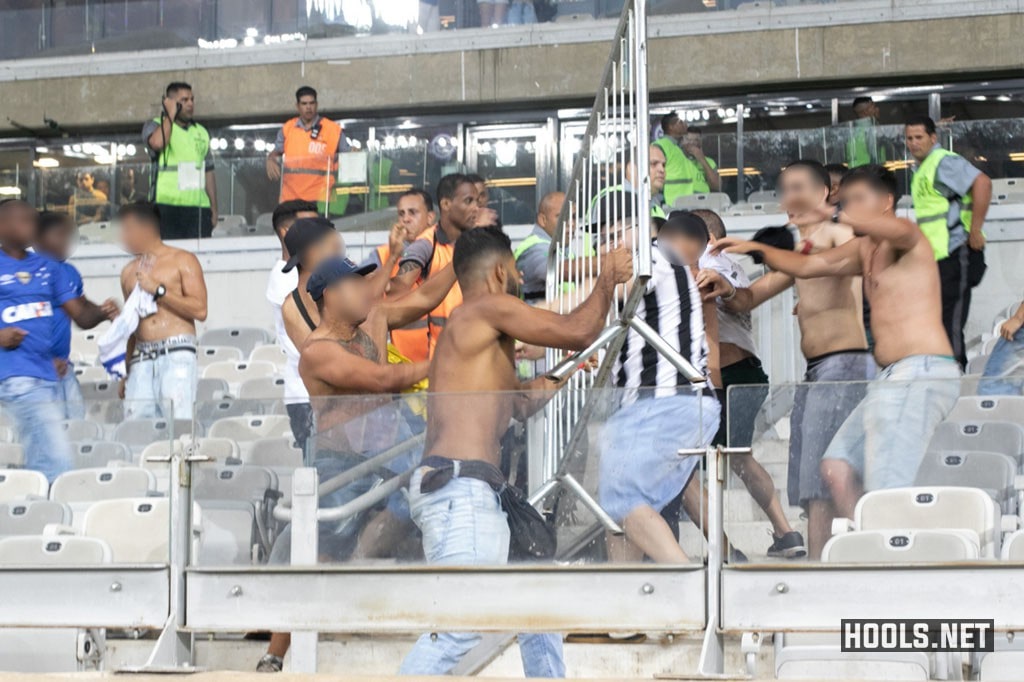 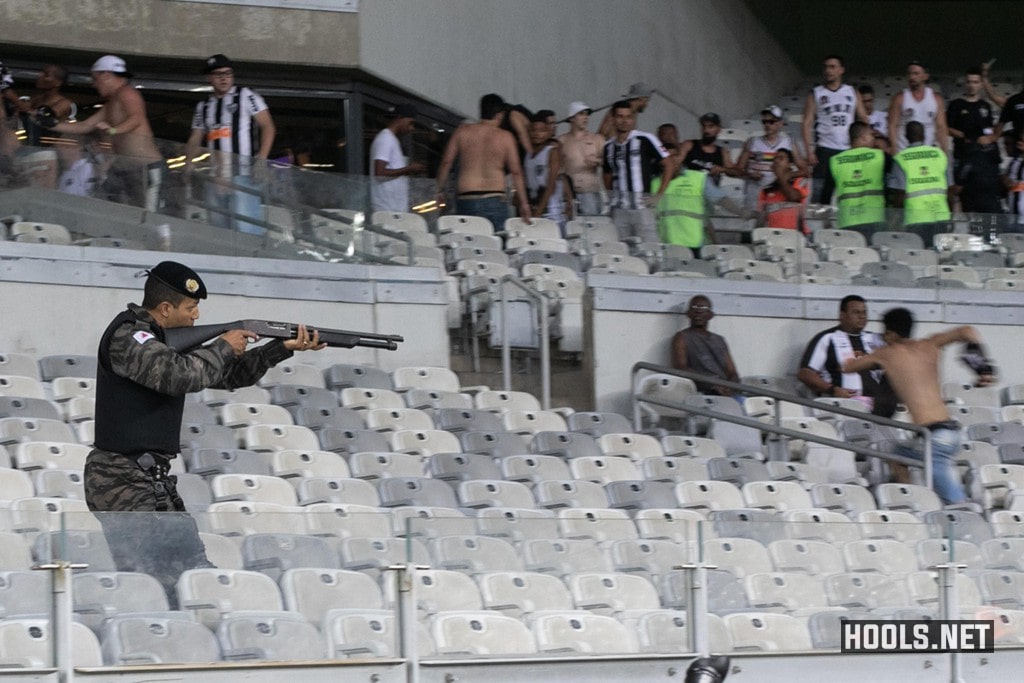