Flamengo fans celebrating their side’s triumph in the Copa Libertadores clashed with riot police on the streets of Rio de Janeiro on Sunday.

In the morning, hundreds of thousands of Flamengo fans filled the streets of Rio to welcome their players who beat River Plate 2-1 in the final at Lima’s Monumental stadium on Saturday.

For hours Flamengo supporters cheered the Copa Libertadores winners as they drove through the city on an open-top lorry.

But about 4.15pm local time, the celebrations descended into chaos.

A group of Flamengo fans threw bottles, stones and other objects at police who responded with tear gas and rubber bullets.

Some cops were seen using batons against fans while others drew their weapons and pointed them in the direction of people.

The clashes lasted for around 30 minutes before order was restored. 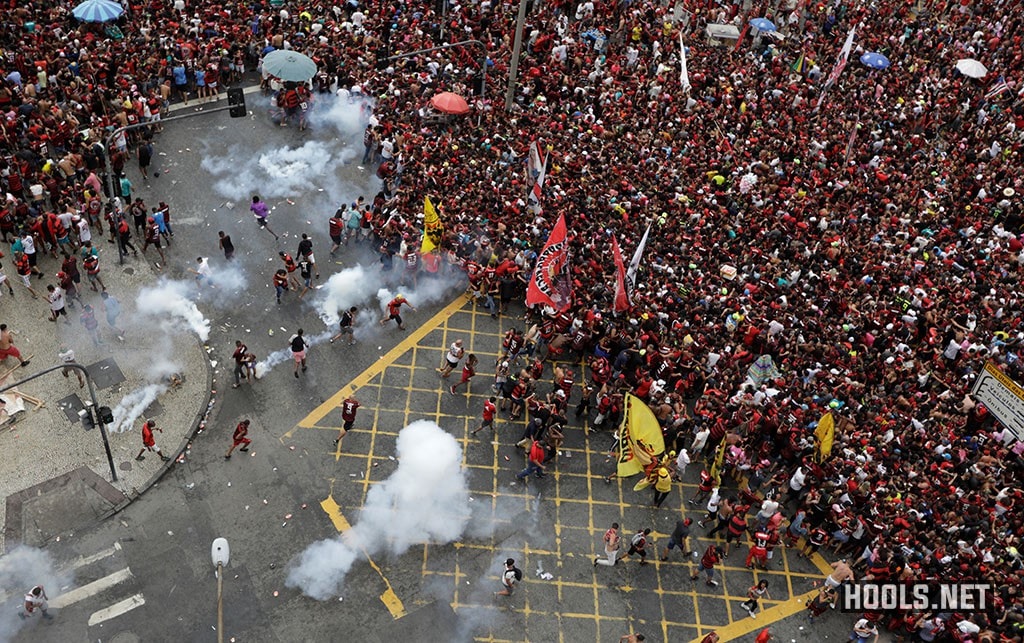 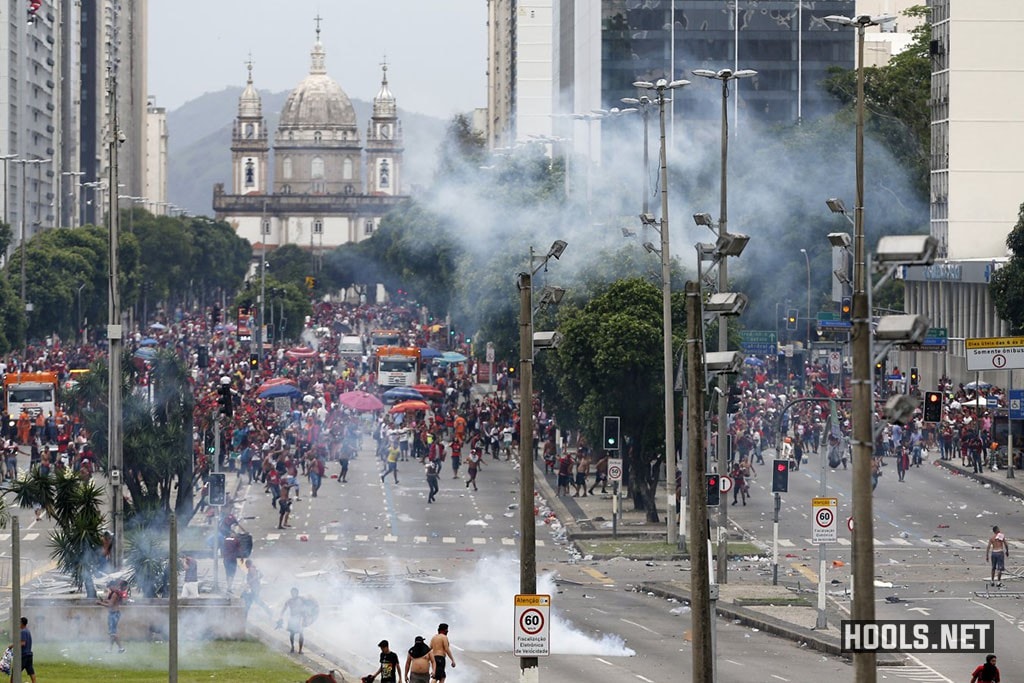 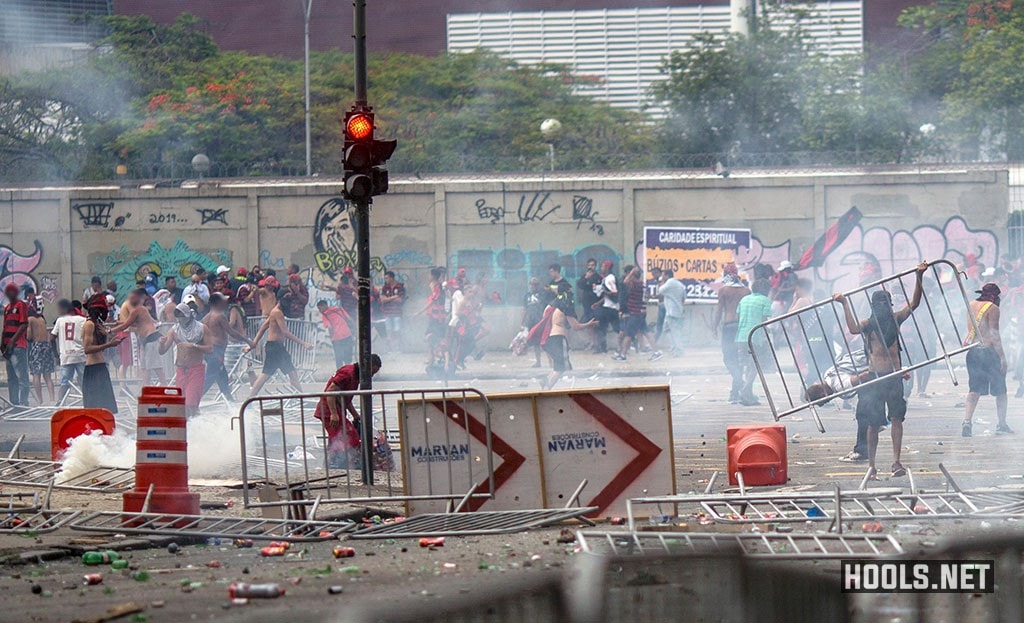 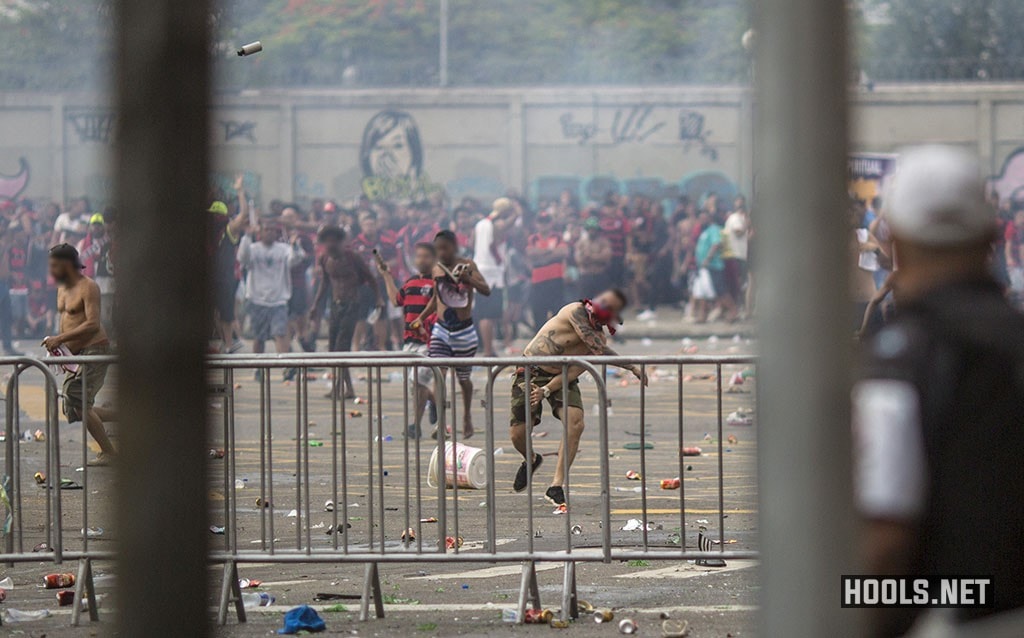 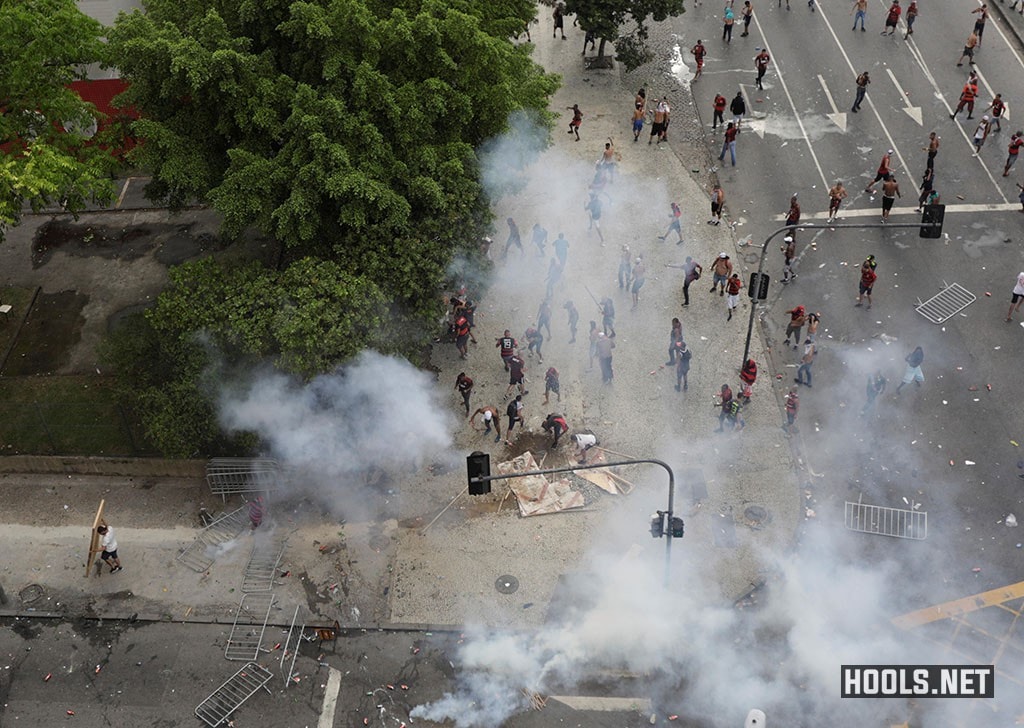 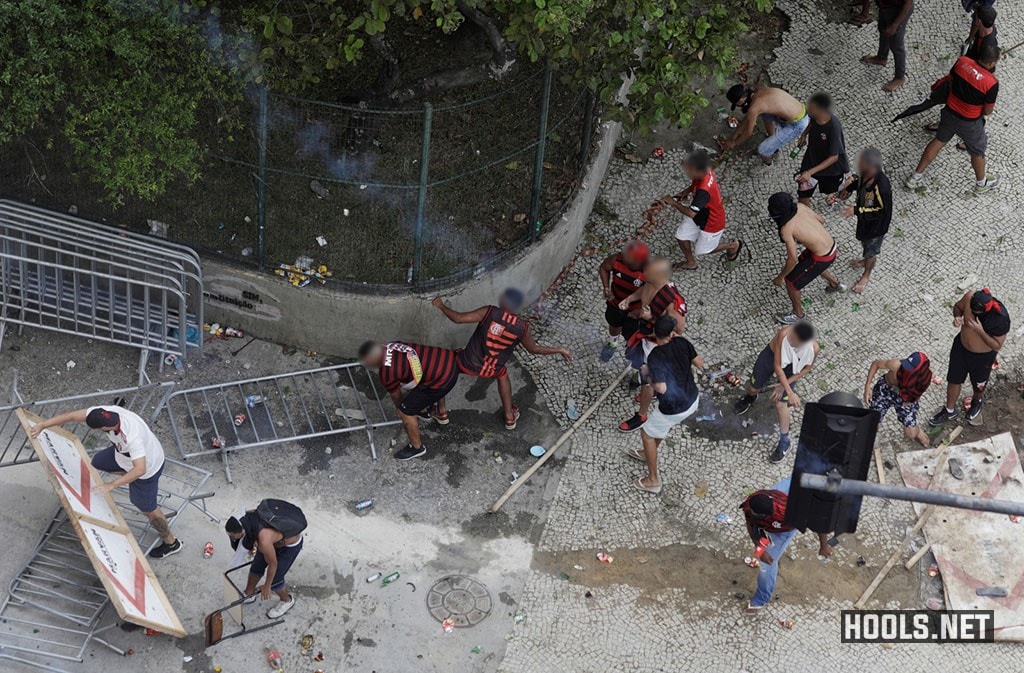 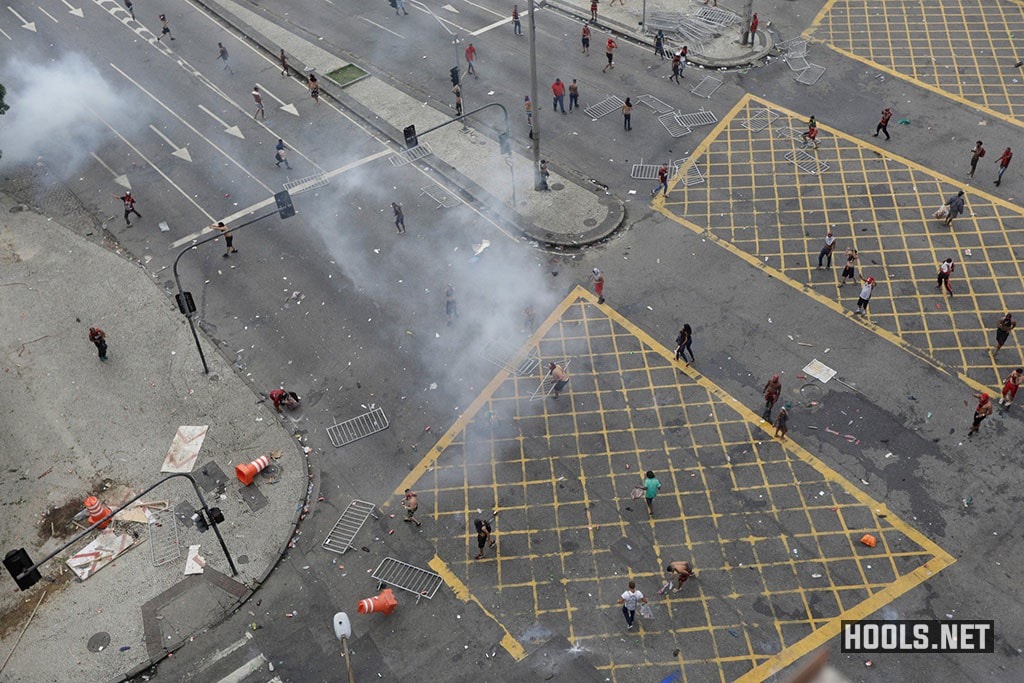 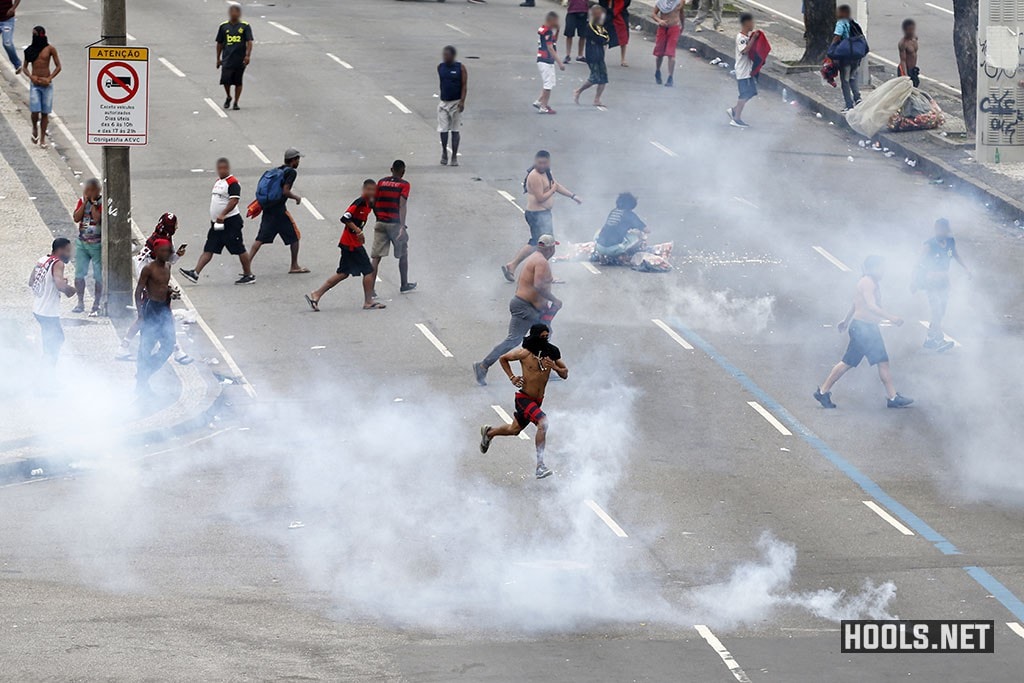 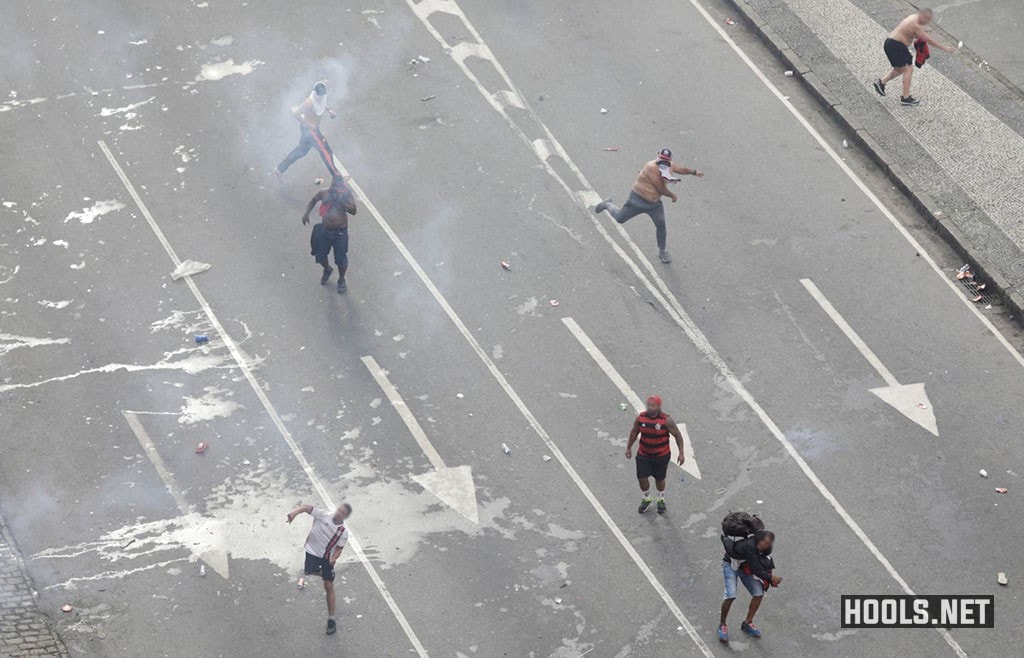 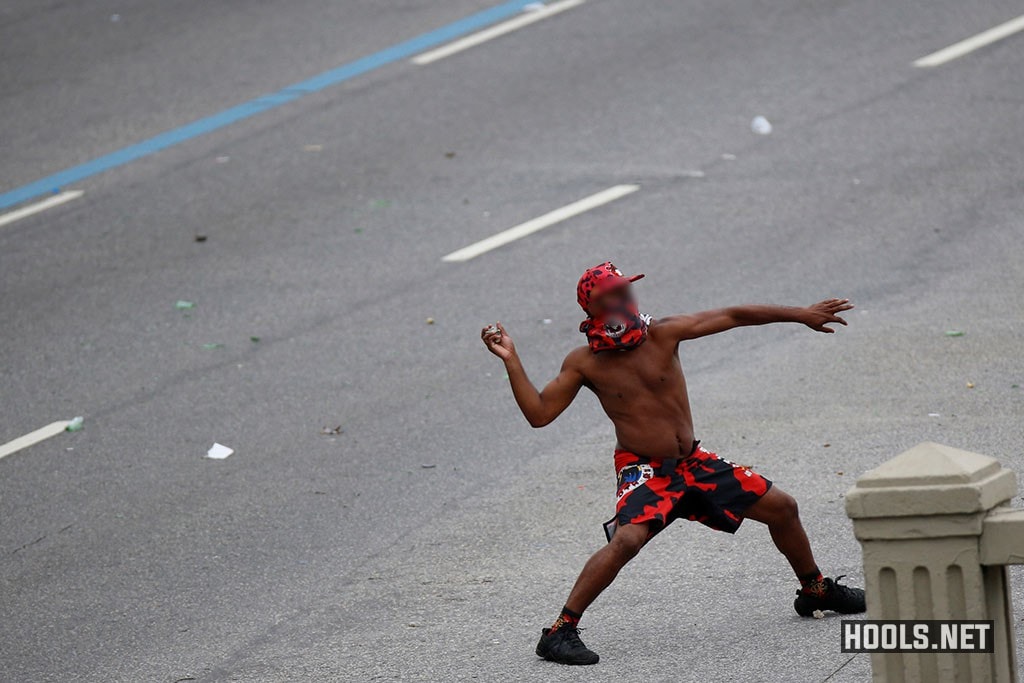 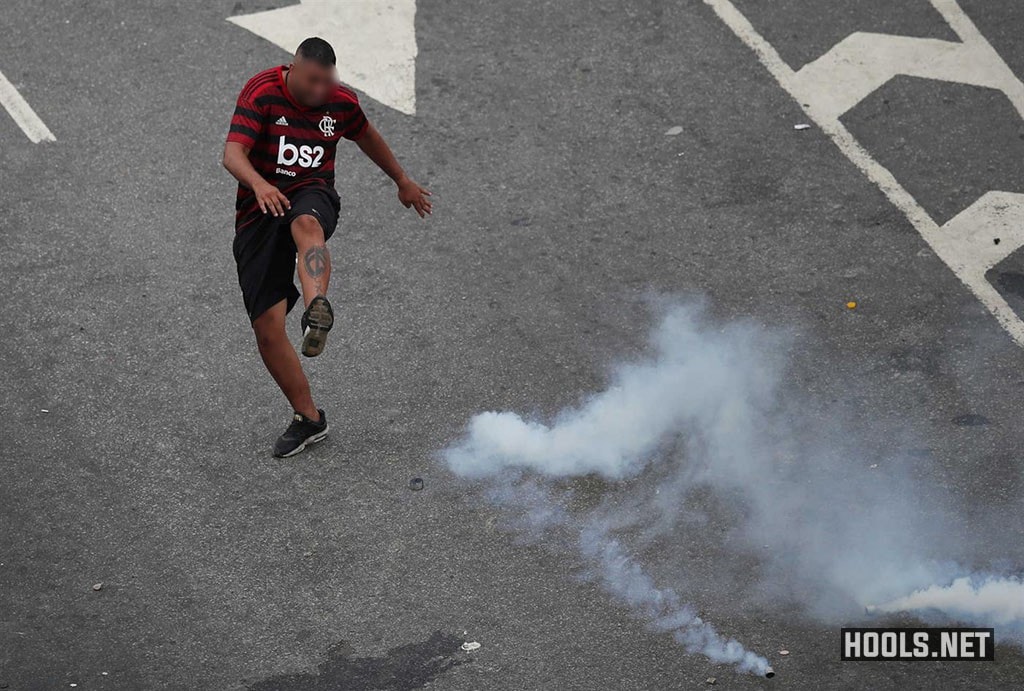 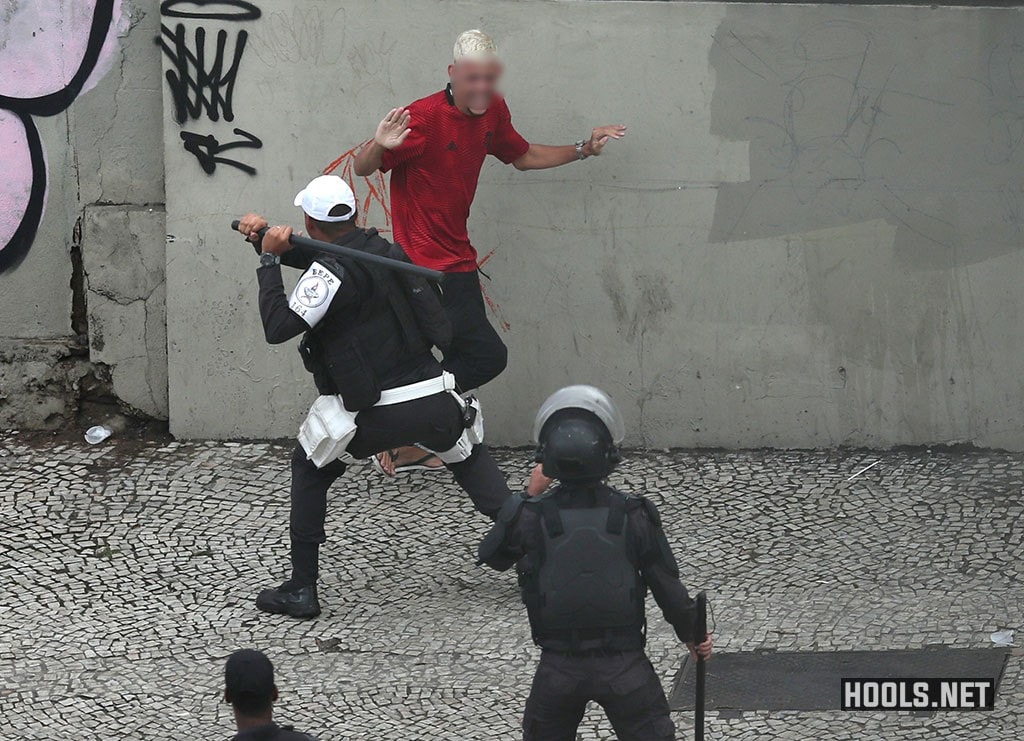 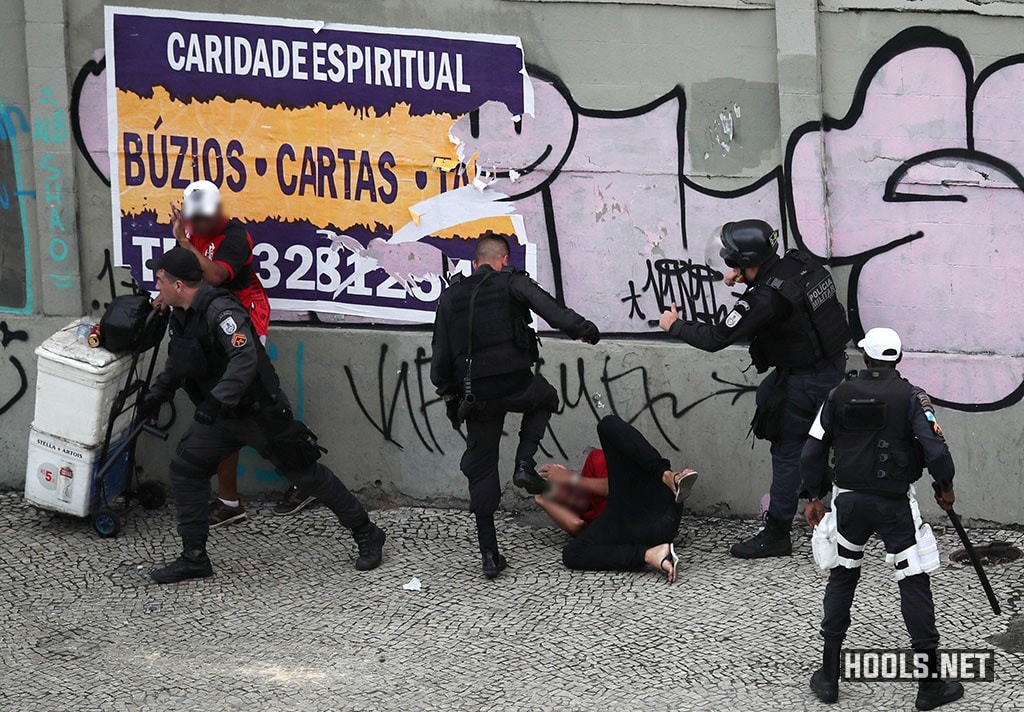 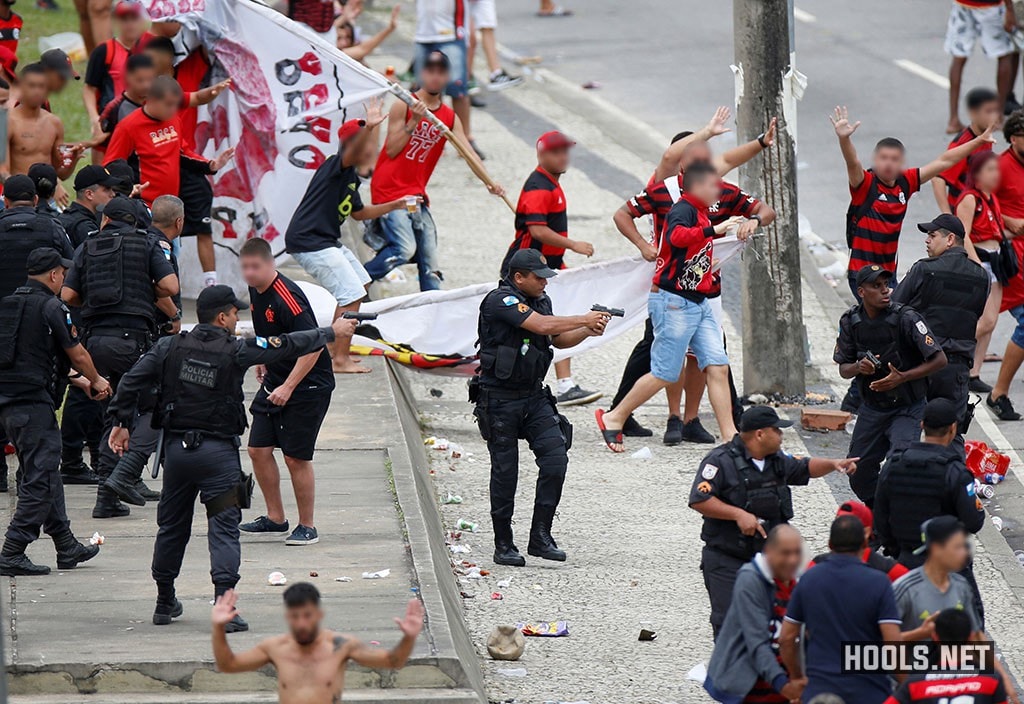