Wolverhampton Wanderers fans were attacked by a group of Standard Liege hooligans in the Portuguese city of Porto on Tuesday night.

The attack took place outside the Adega Sports Bar on Jose Falcao street.

The Belgians also tried to get into the bar, smashing windows in the process, but failed.

One man were taken to hospital after the confrontation, according to reports. 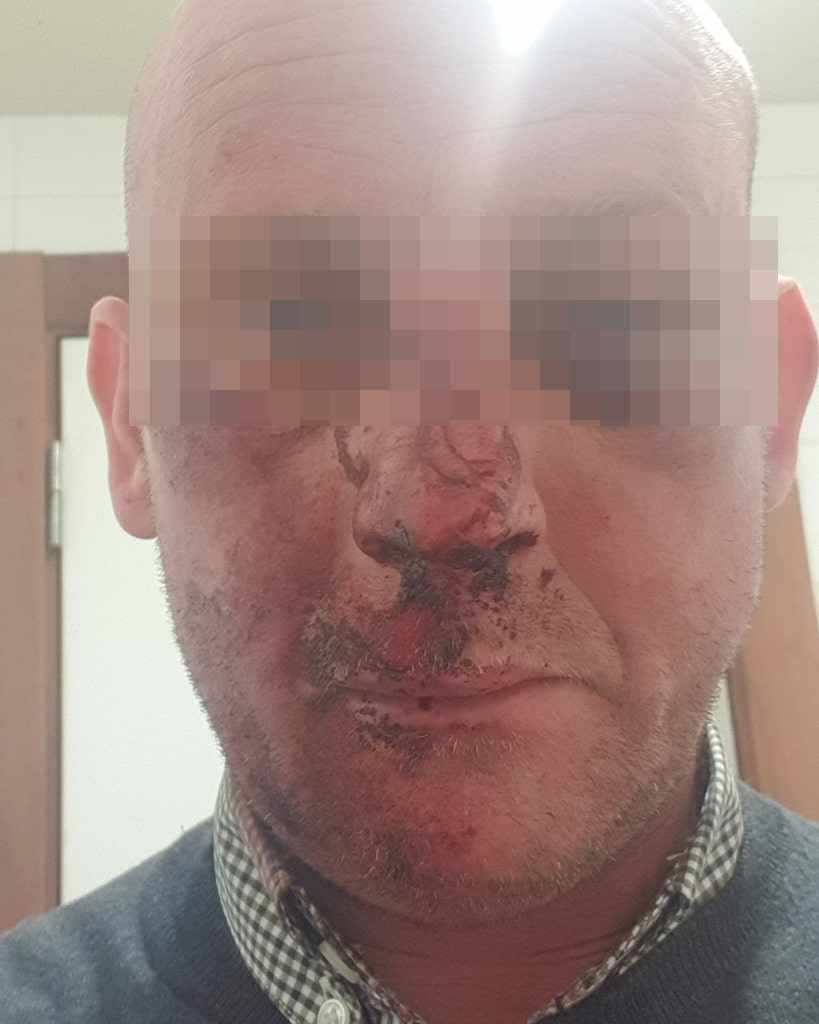 A Wolves fan has shared a photo of his injuries on social media.

The English side are in Portugal to face Braga, while Standard Liege are also there as they play Vitoria, both in the Europa League on Thursday.

There were no arrests made.

Update: those hools just ran away and let 2 of their friends alone, when people from Porto confronted them.
Check the video posted on the 28th Nov here: https://m.facebook.com/pg/oPortoSomosNos/posts/