Members of Goteborg’s hooligan firms Wisemen and GYB staged a fight with hooligans from AIK’s Firman Boys outside a pub in Gothenburg city centre on Sunday afternoon.

AIK hooligans were drinking in a pub when a group of Goteborg hooligans approached the front of the pub, urging them to come out. They got out and a fight ensued.

The fight lasted for less than a minute. Cops quickly arrived at the scene and detained ten people. 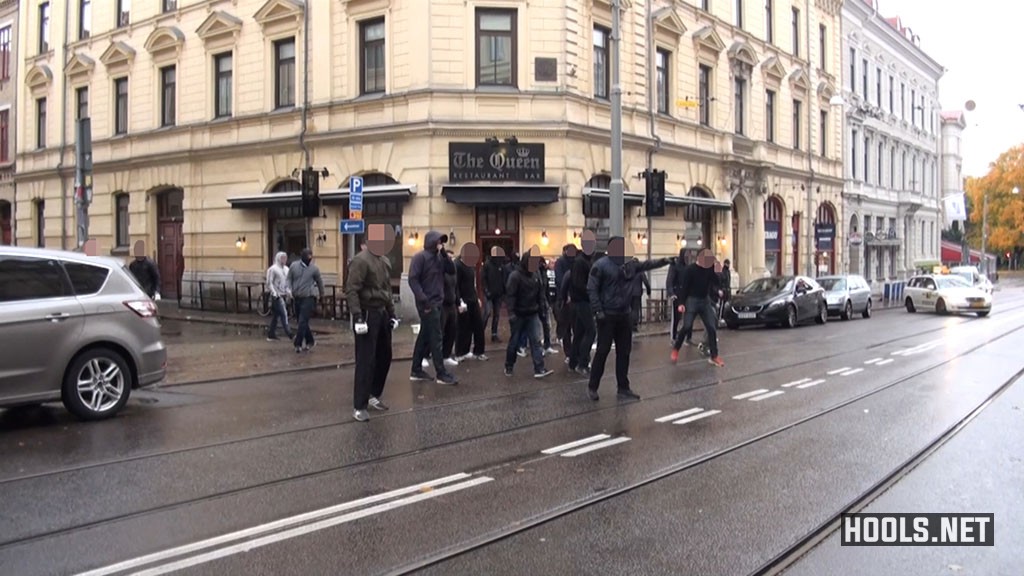 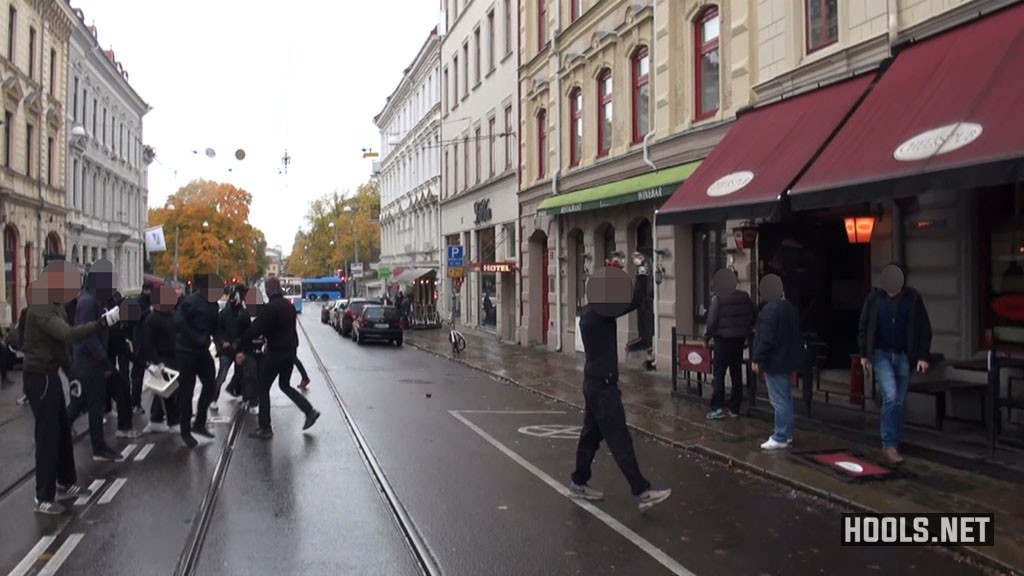 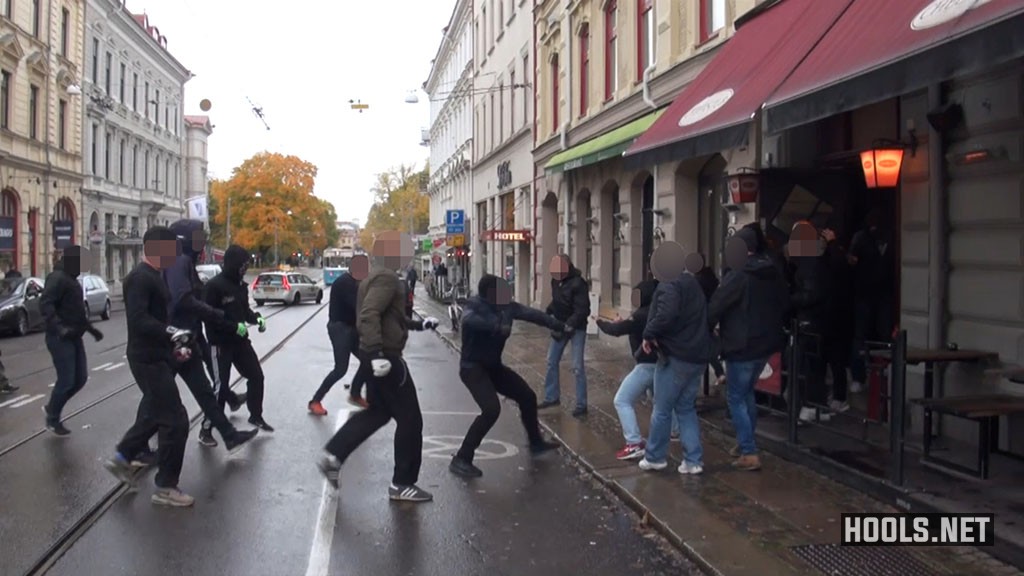 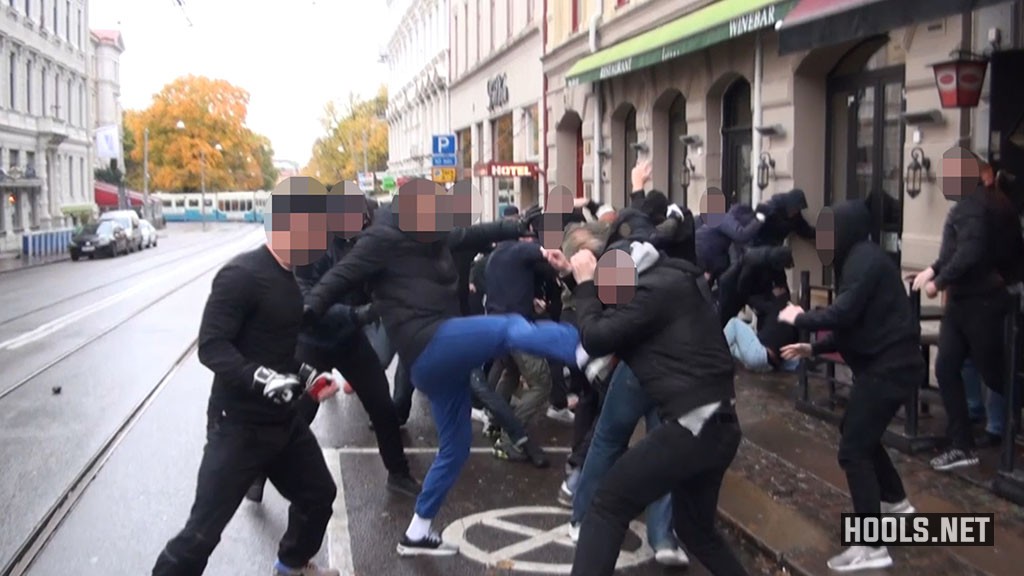 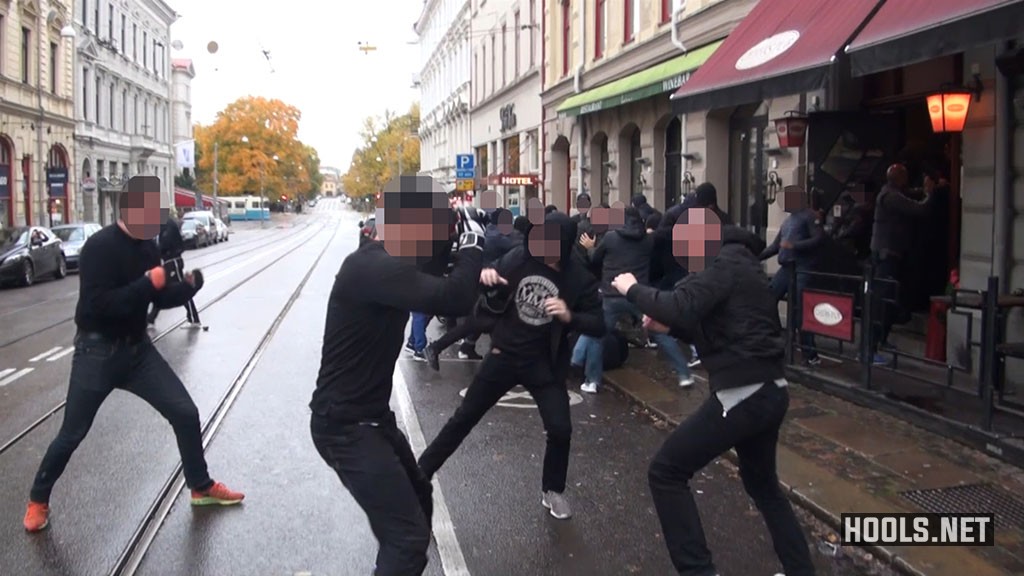 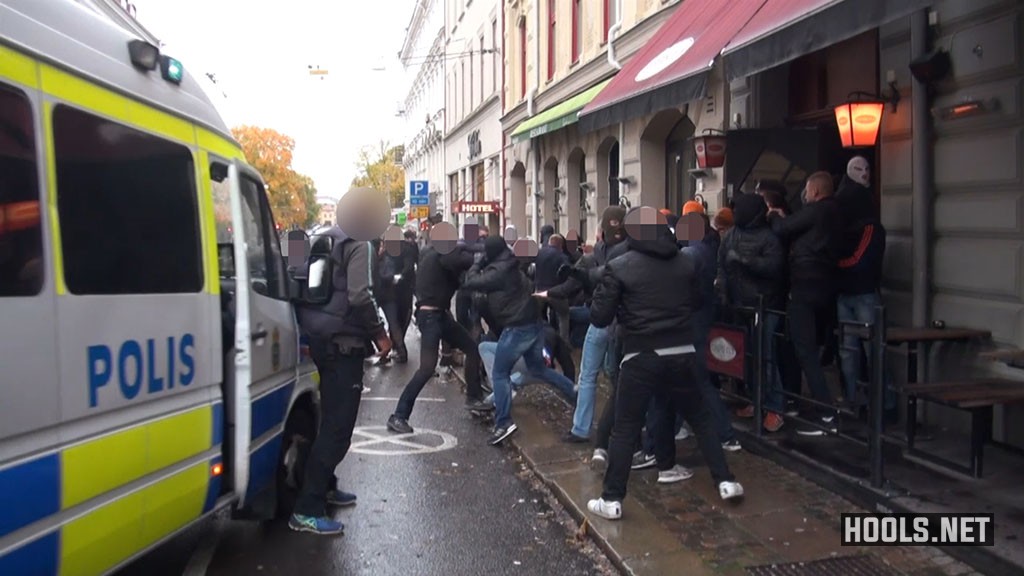