A hand grenade was found at a building used by ADO Den Haag fans on Tuesday morning.

The grenade hung on the wall of the building, which had also been sprayed with three Xs [Amsterdam’s coat of arms features three Xs]. Could it be the work of hooligans from Amsterdam? We do not know, and can only guess.

The area surrounding the Cars Jeans Stadium was evacuated and a bomb disposal team was called to the site.

It is worth noting that ADO Den Haag fans have friendly relations with Juventus fans, whose team will play away at Ajax in tonight’s Champions League quarter-final first leg. 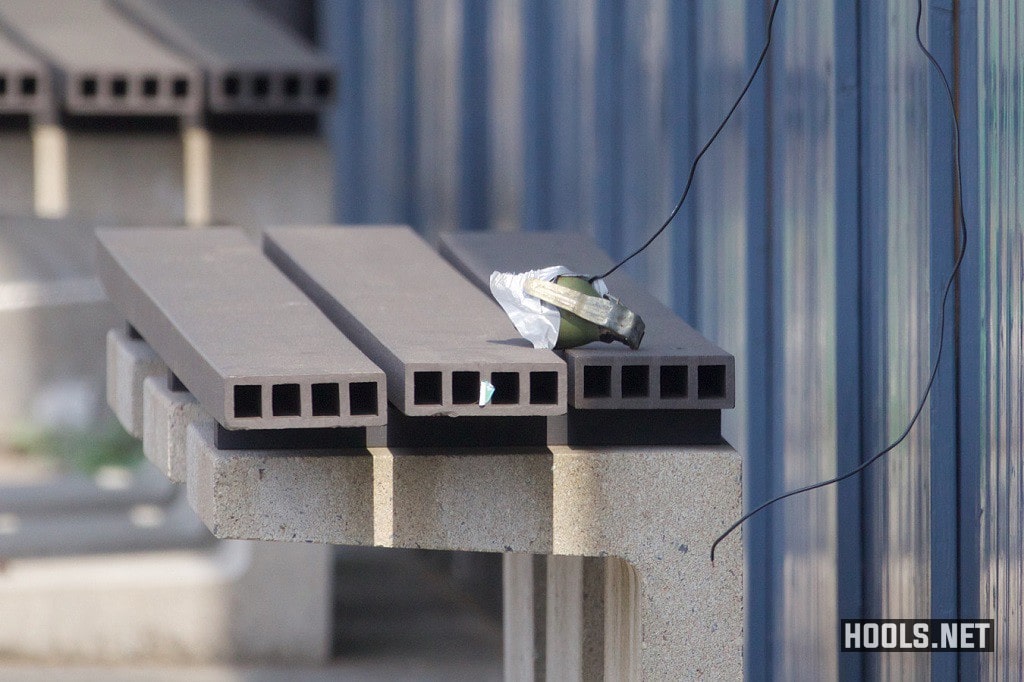 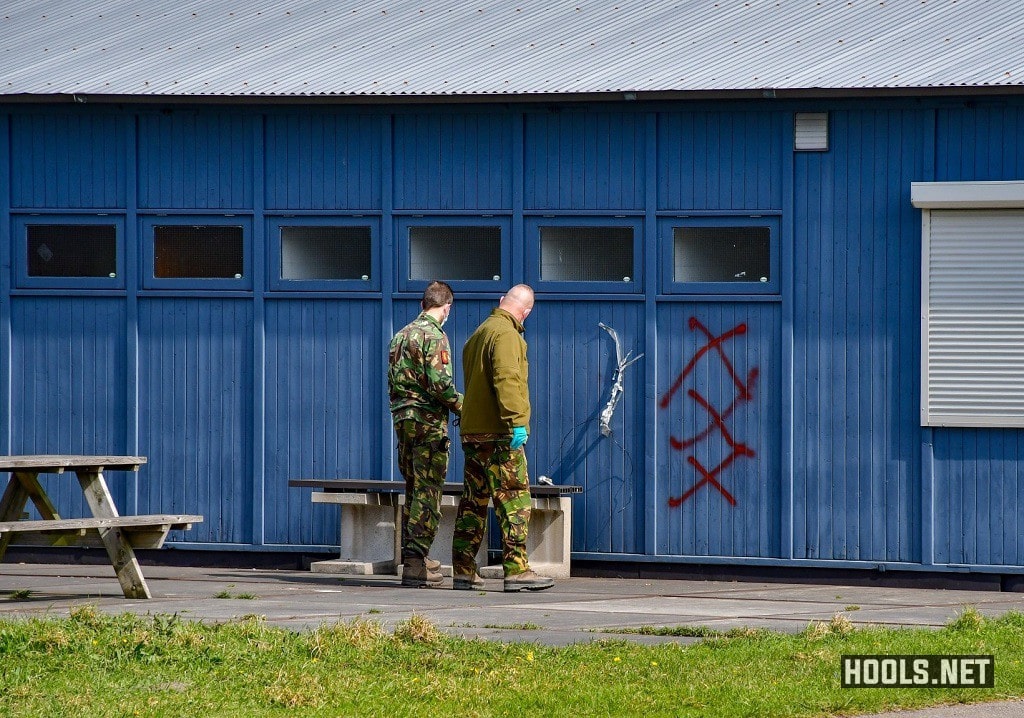