England fans clashed with riot cops in Prague on Friday evening ahead of the Three Lions’ Euro 2020 qualifier against the Czech Republic.

A number of England supporters were arrested and at least one injured following the skirmish. 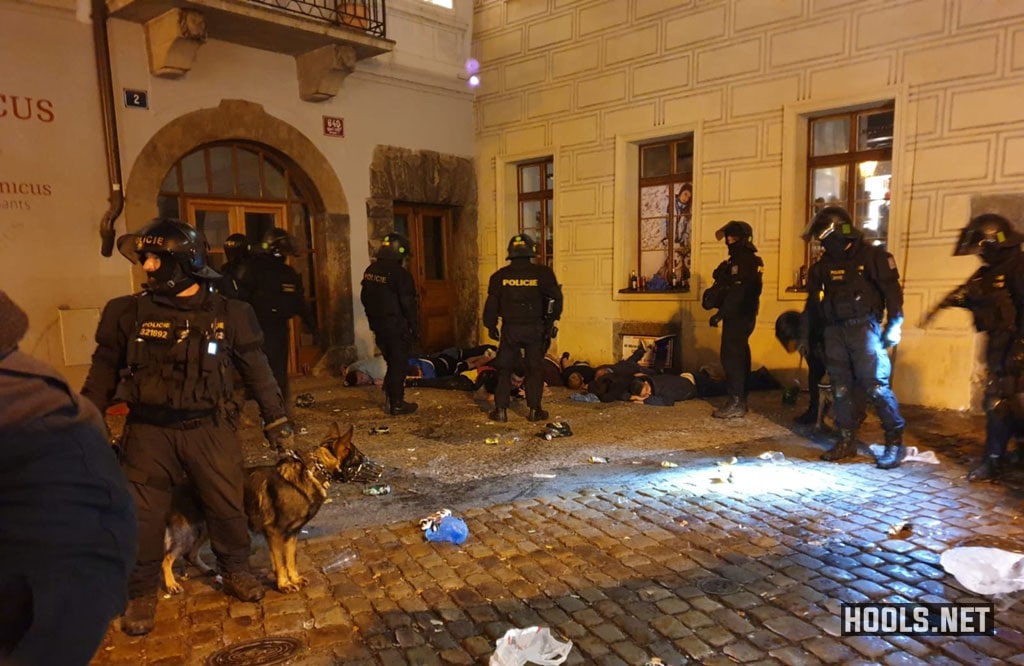 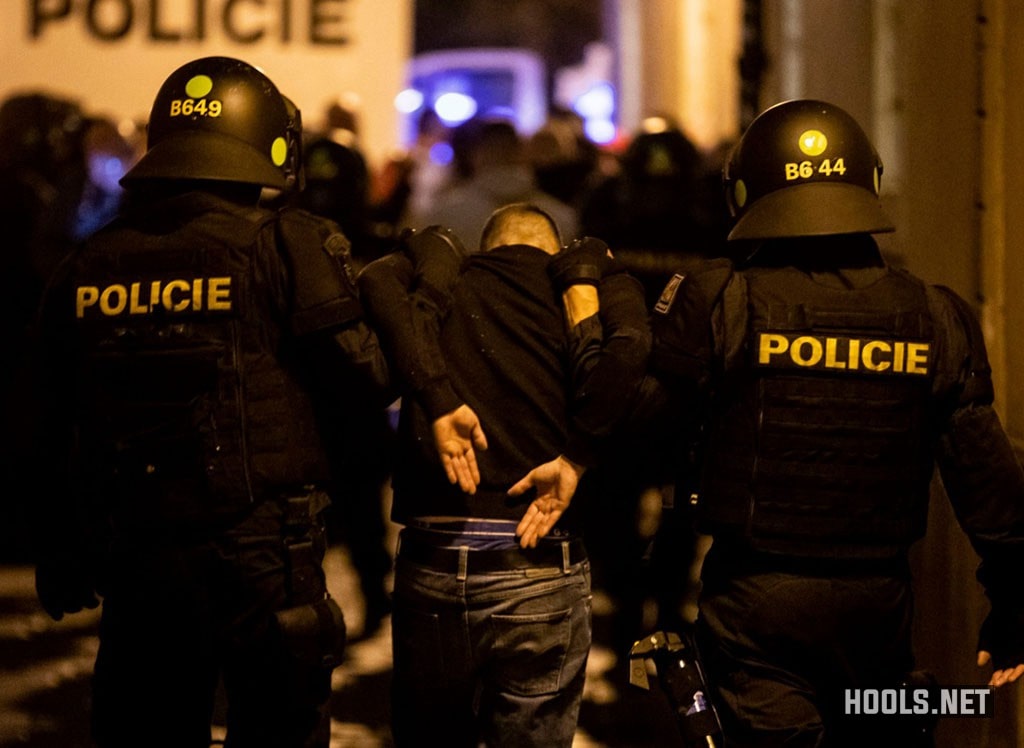 Earlier, a group of Czech hooligans had attacked a bar holding English fans. There were reports of 17 arrests.