Karlsruher hooligans clashed with their Waldhof Mannheim rivals in the southwest German city of Mannheim on Wednesday.

The brawl came a few hours before a regional cup match between VfB Gartenstadt and Karlsruher SC at the Rhein-Neckar Stadium.

In the video below, they can be seen exchanging punches and throwing fences from a nearby building site.

49 people were detained and had their details taken by police. Two people were injured and taken to hospital. 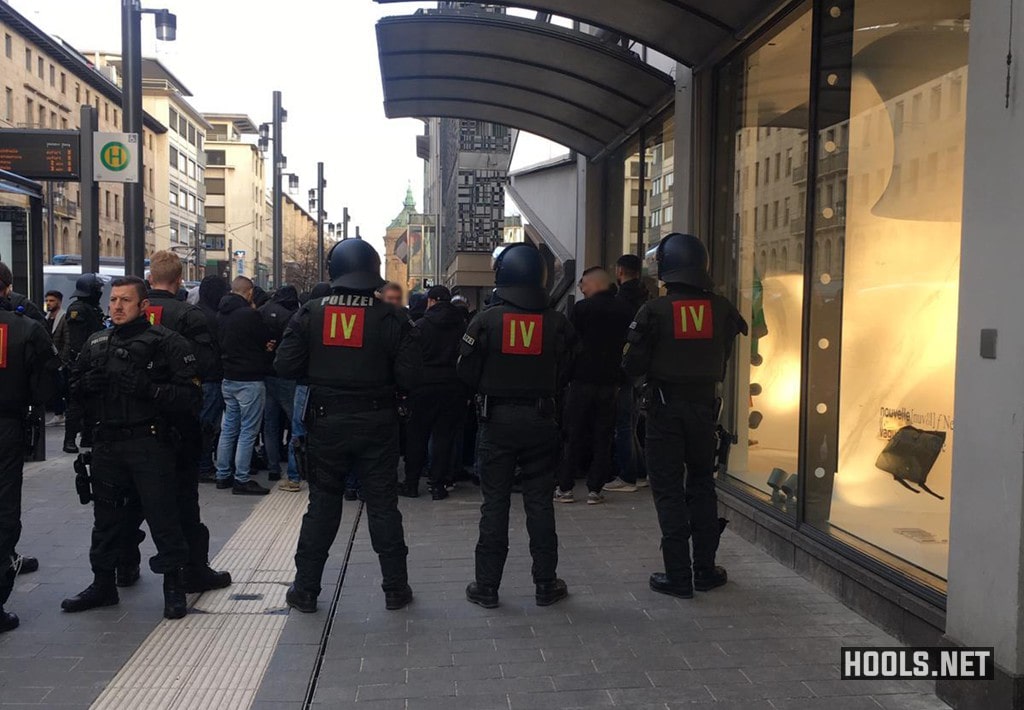