Friday’s Indonesian top flight match between Persija Jakarta and Sriwijaya at the Gelora Bung Karno stadium was abandoned due to clashes between fans and police.

The referee was forced to call off the game with nine minutes remaining after Persija Jakarta fans invaded the pitch and clashed with police who had reportedly fired tear gas into the stands in an attempt to control the home side’s fans.

Sriwijaya were leading 1-0 at the time the game was abandoned.

There were reports of injuries on both sides. 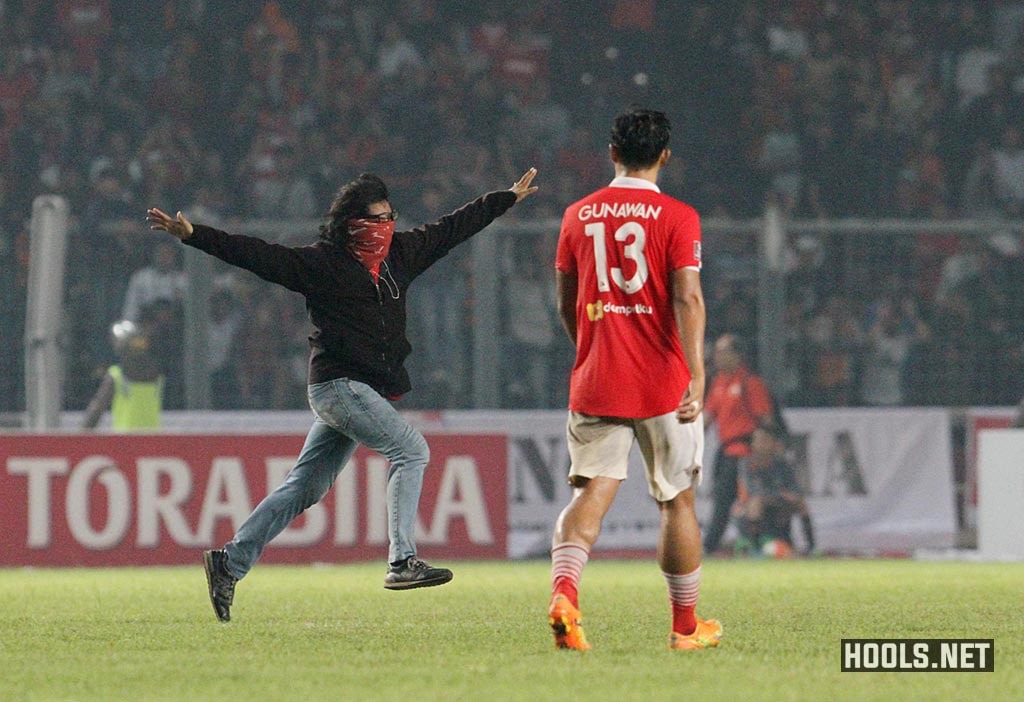 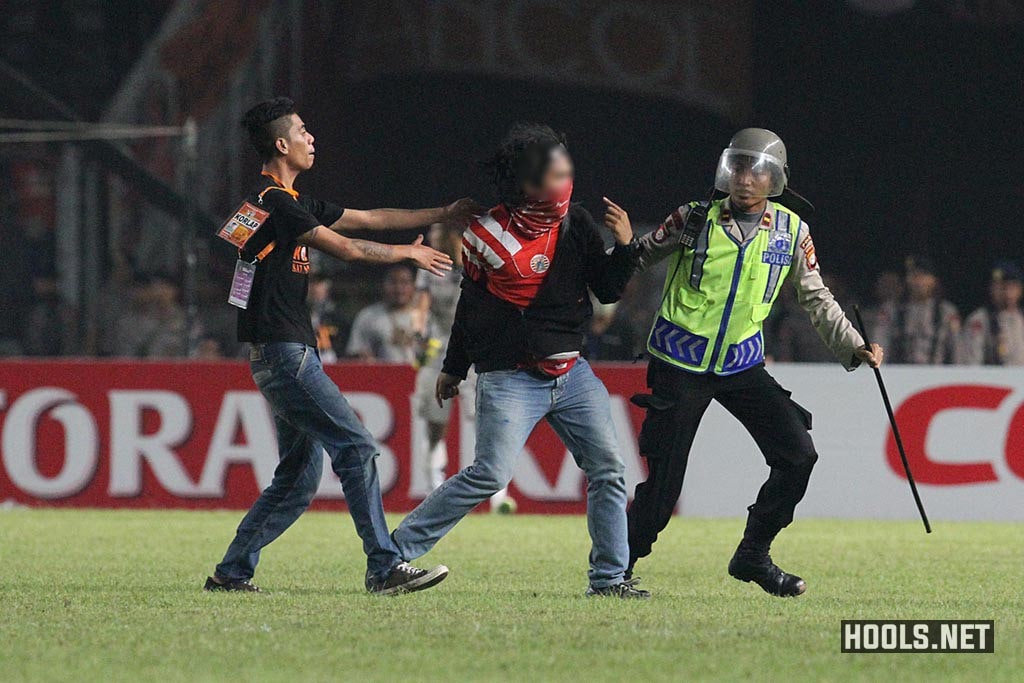 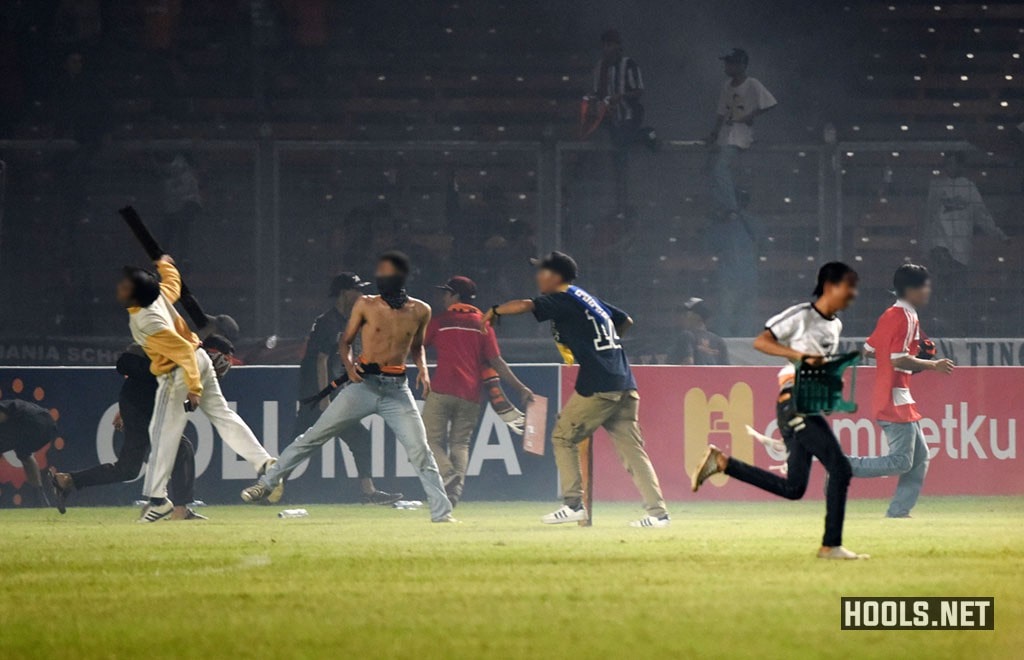 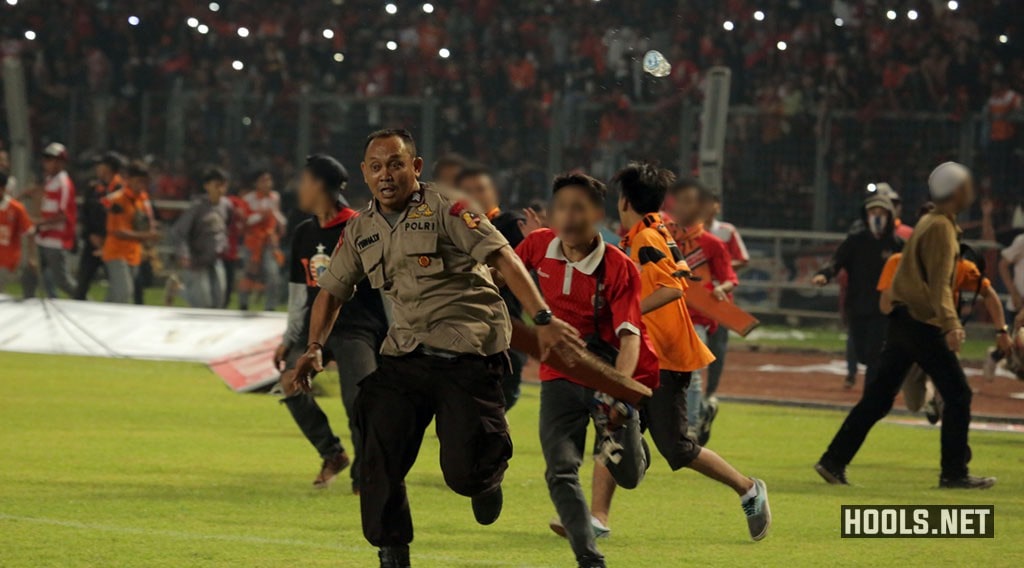 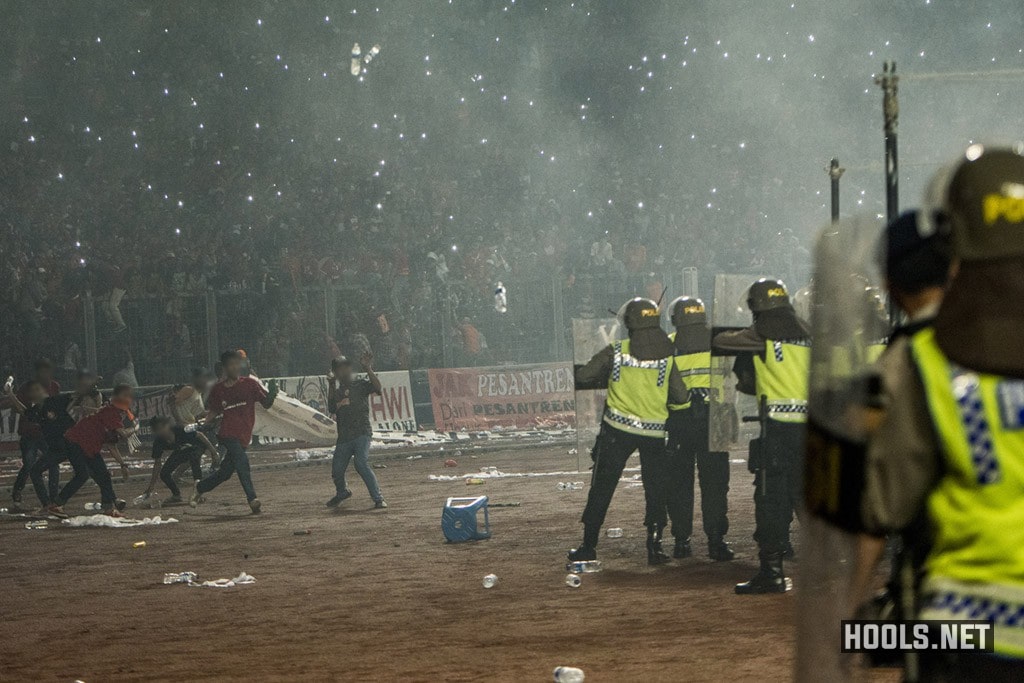 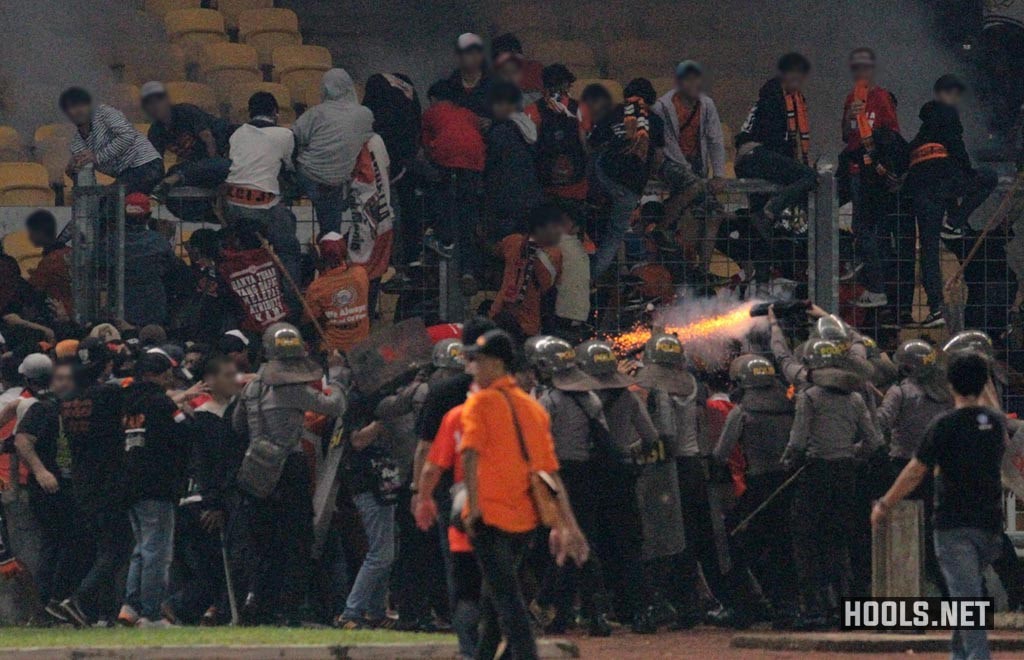 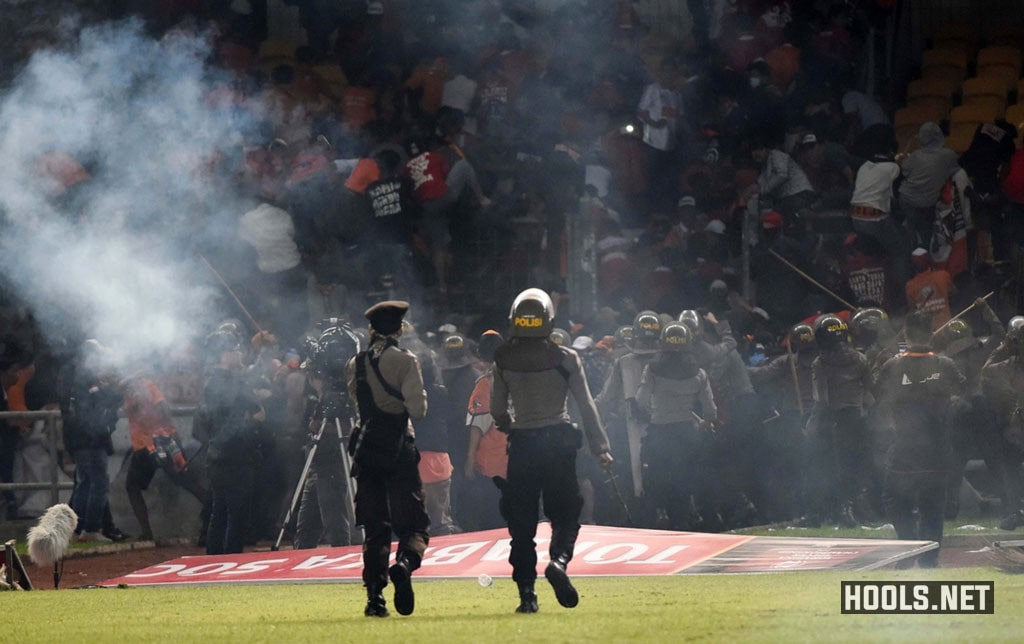 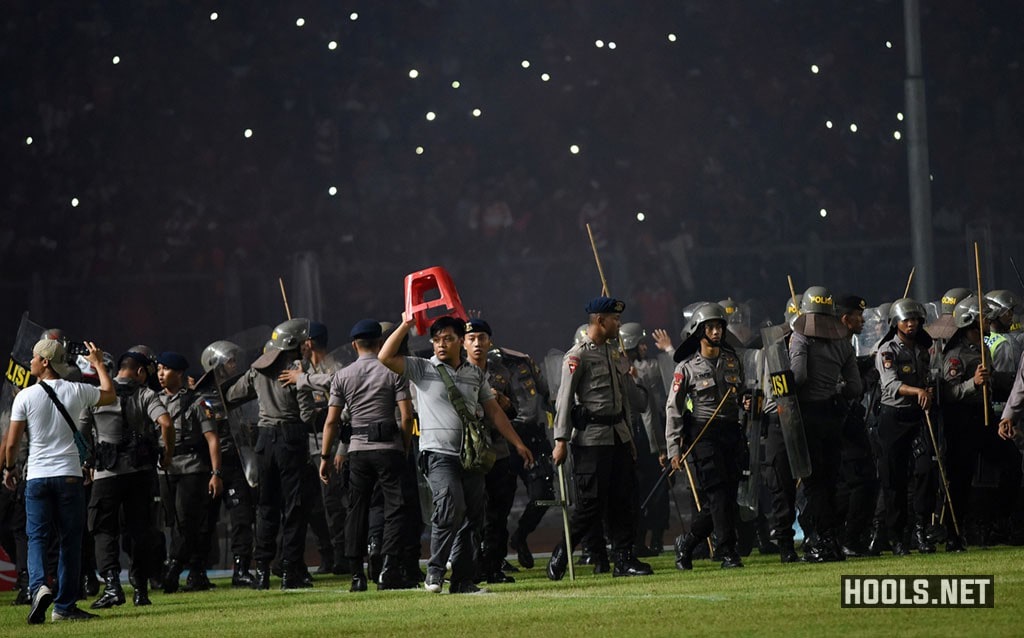 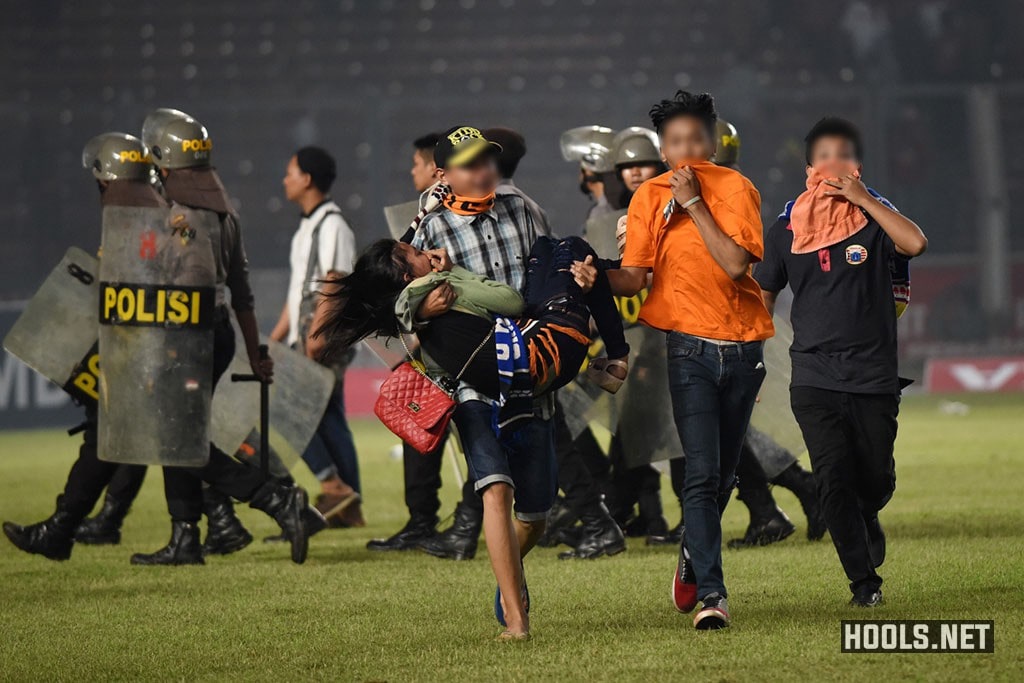 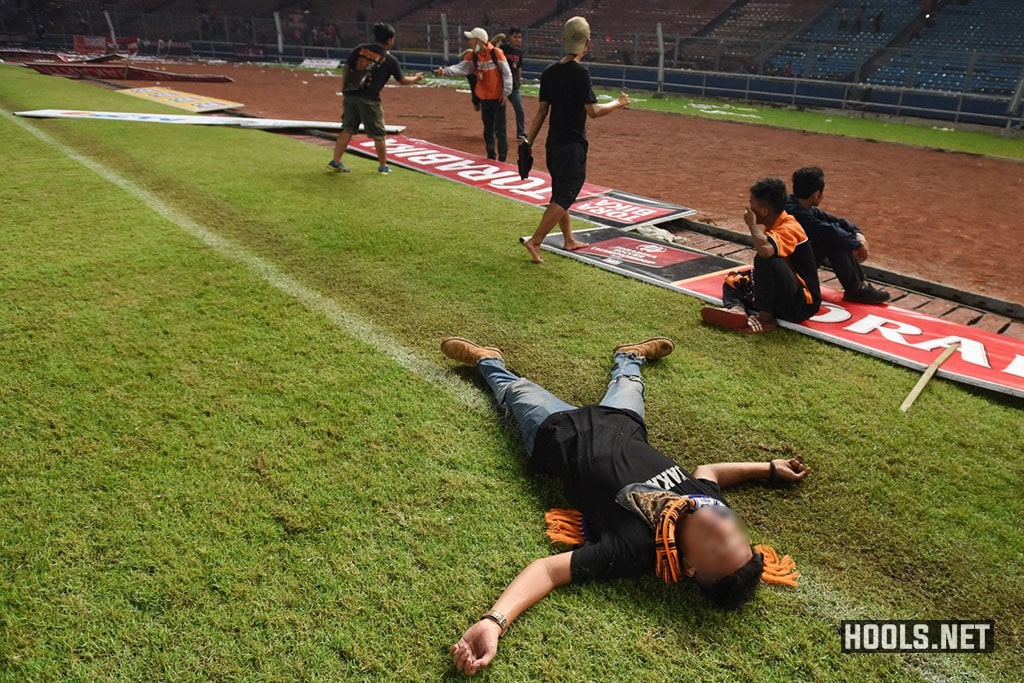