Persebaya Surabaya fans rioted at the Gelora Bung Tomo stadium after their side’s 3-2 loss to PSS Sleman on Tuesday.

Shortly after the final whistle, hundreds of Persebaya fans stormed onto the pitch to vent their frustration and anger at their players. But soon the players left the pitch and the disappointed fans began to trash the stadium.

Advertising boards were broken, the referee bench smashed and a massive bonfire lit on the side of the pitch. Some fans were also seen clashing with police. 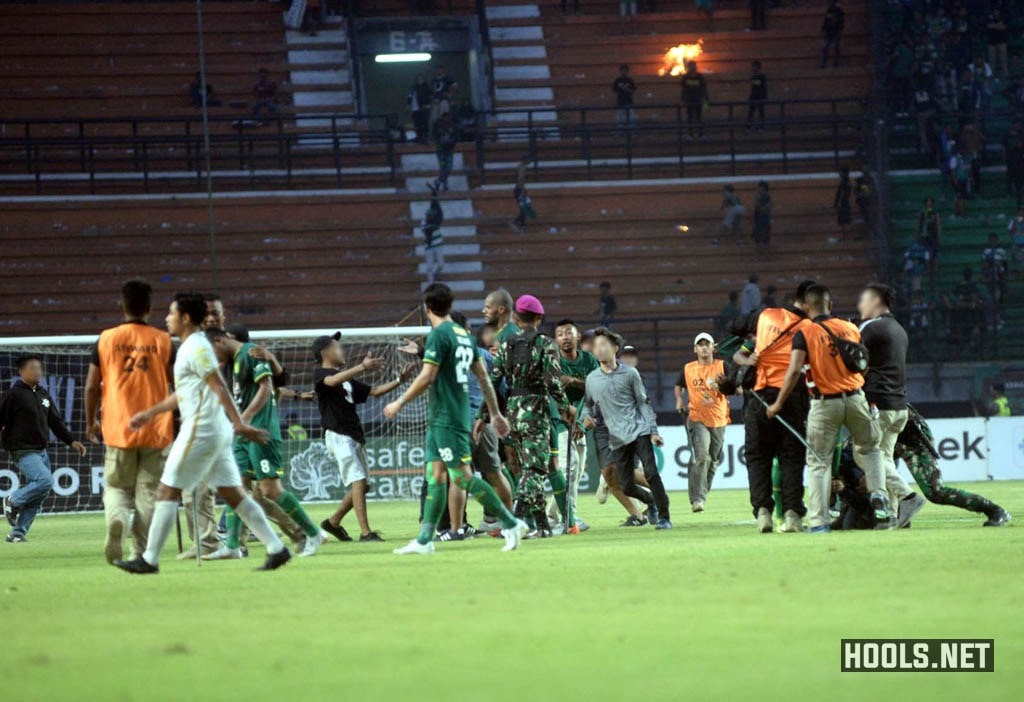 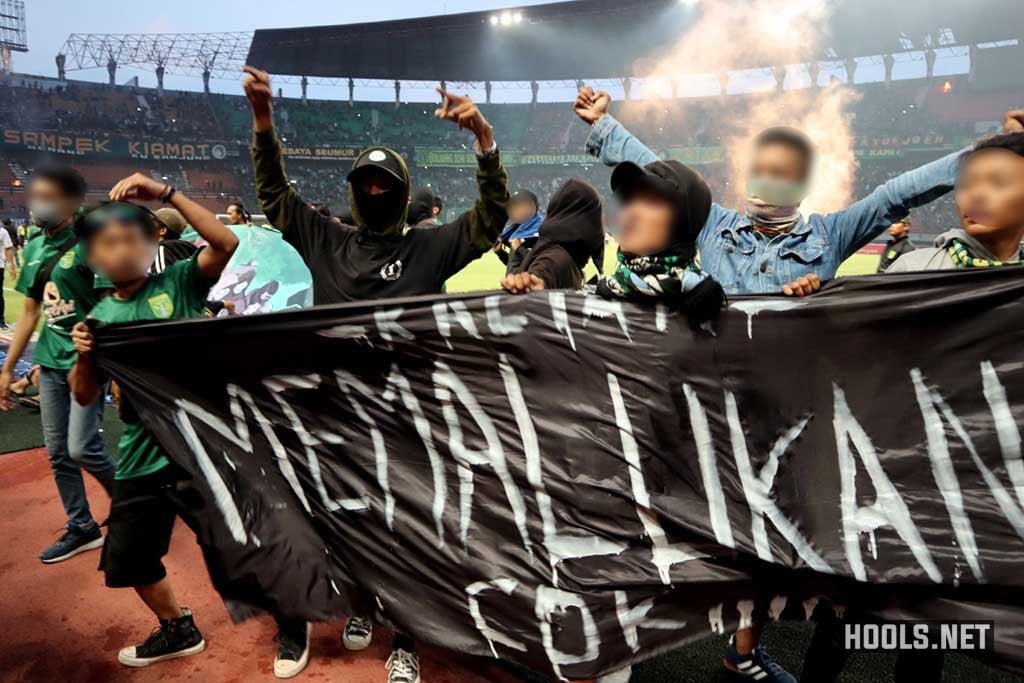 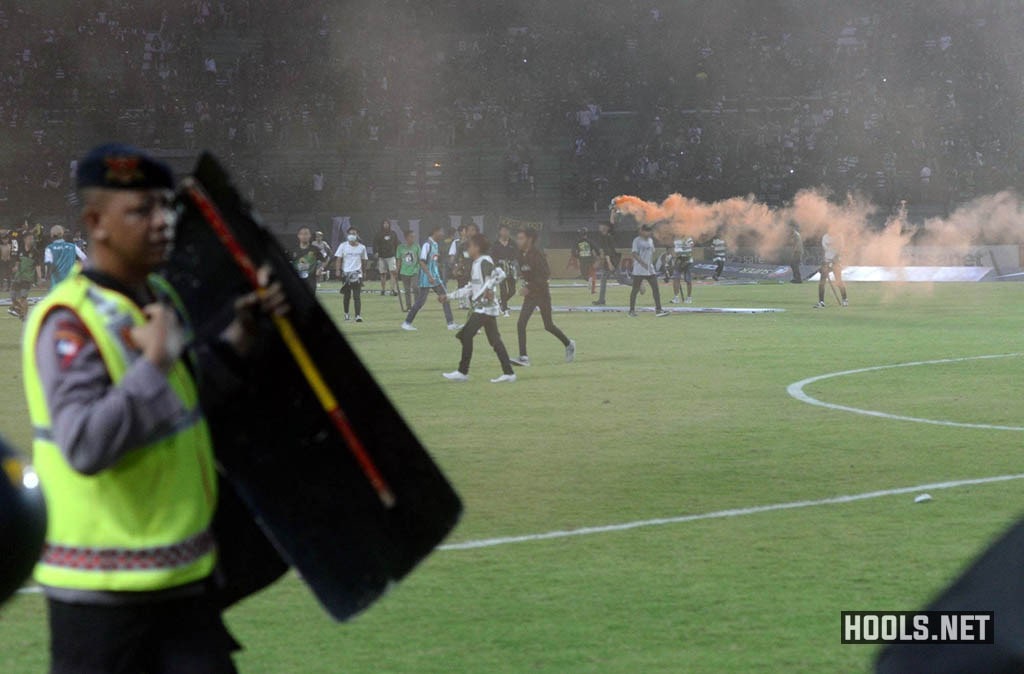 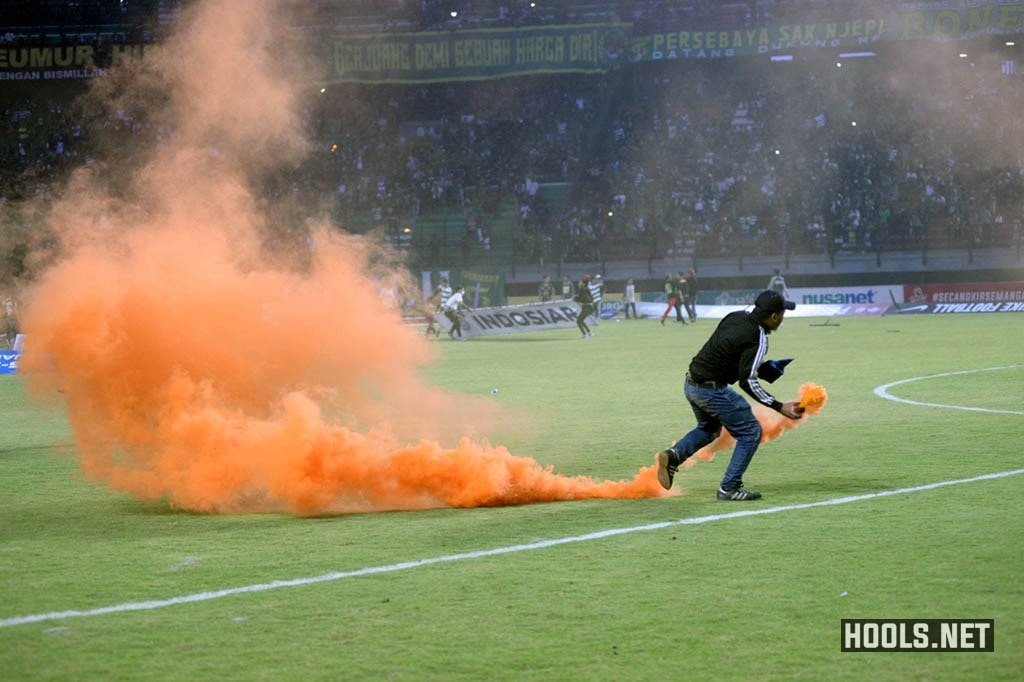 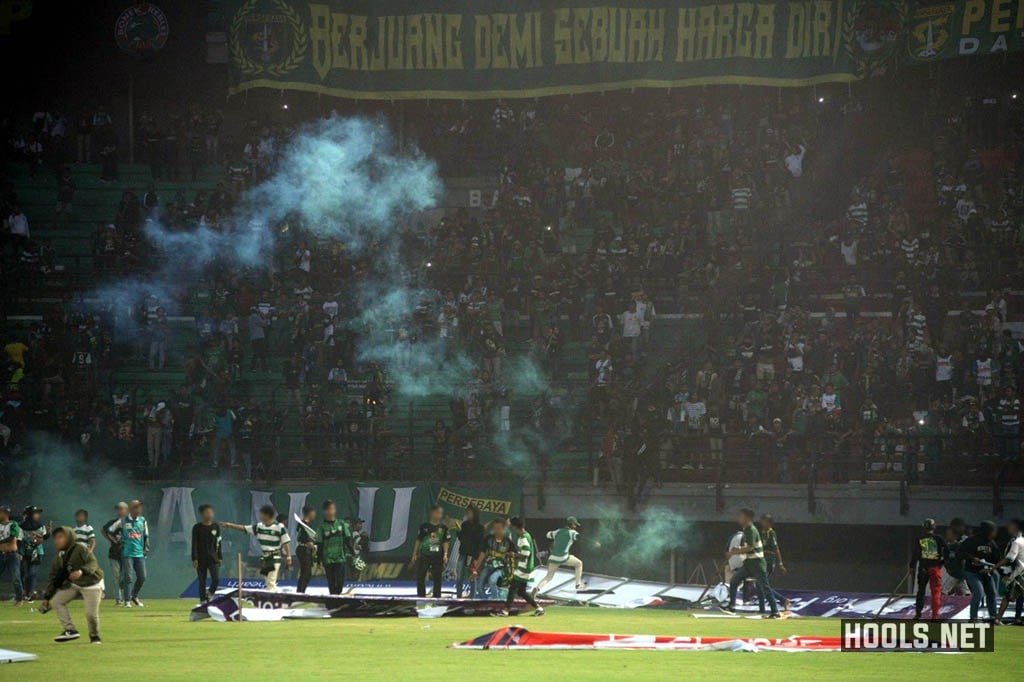 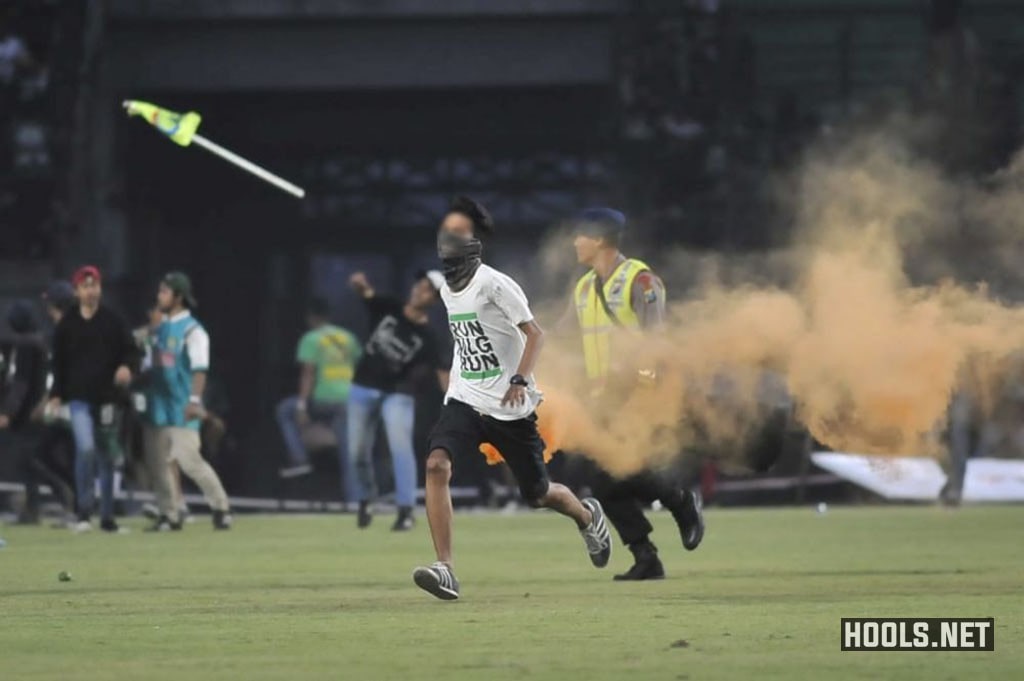 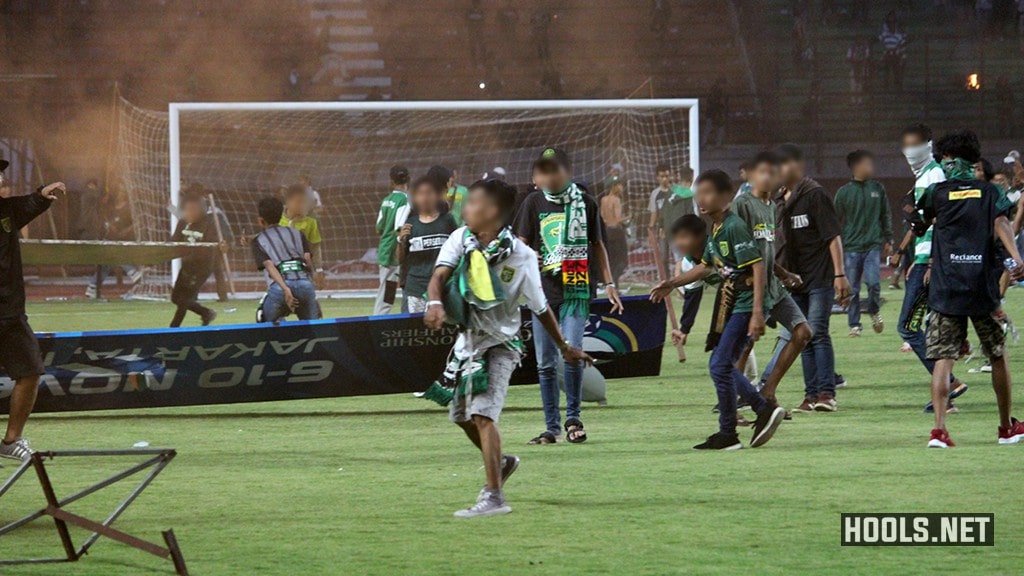 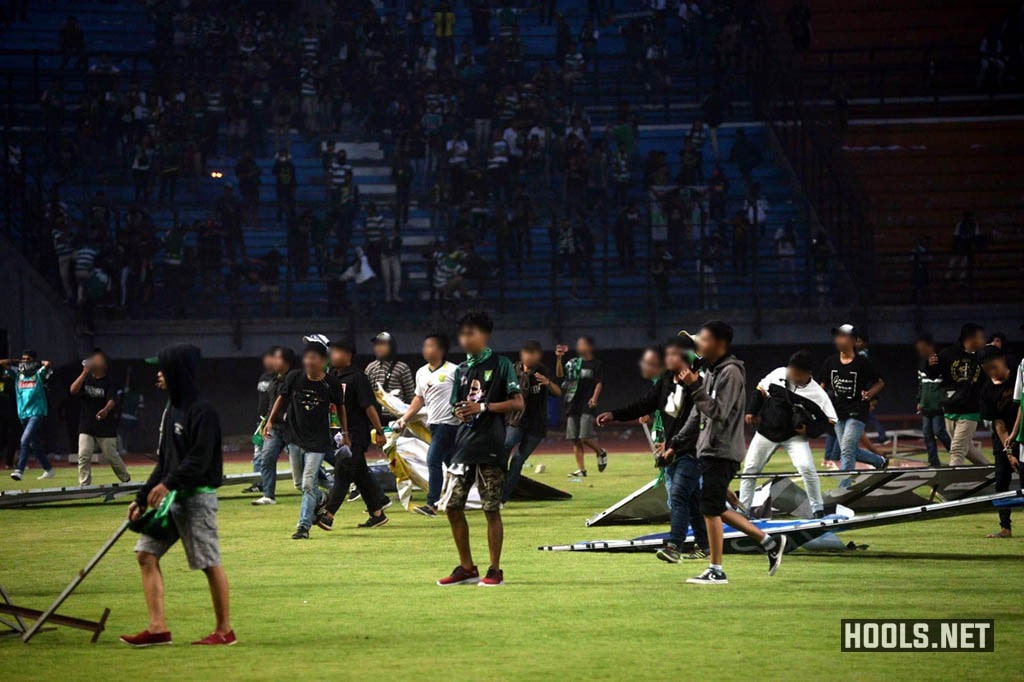 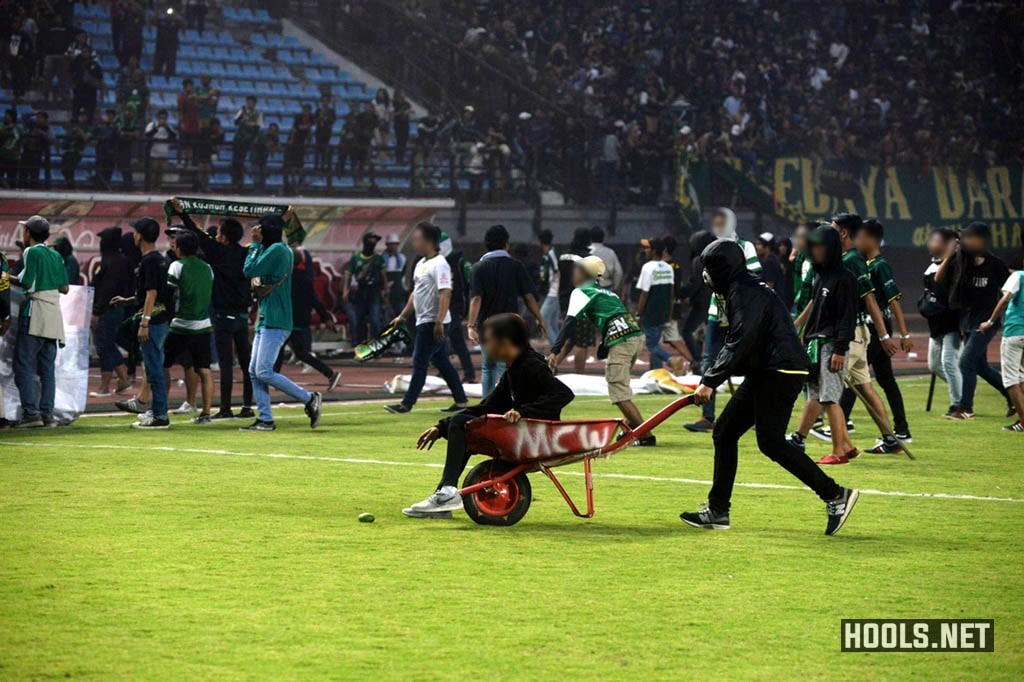 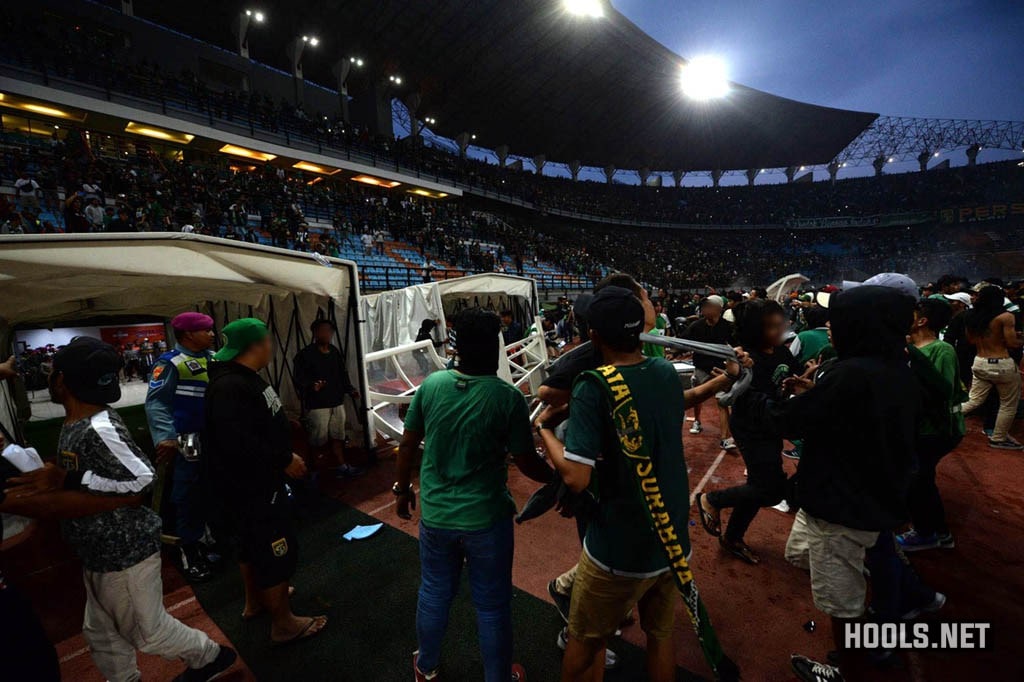 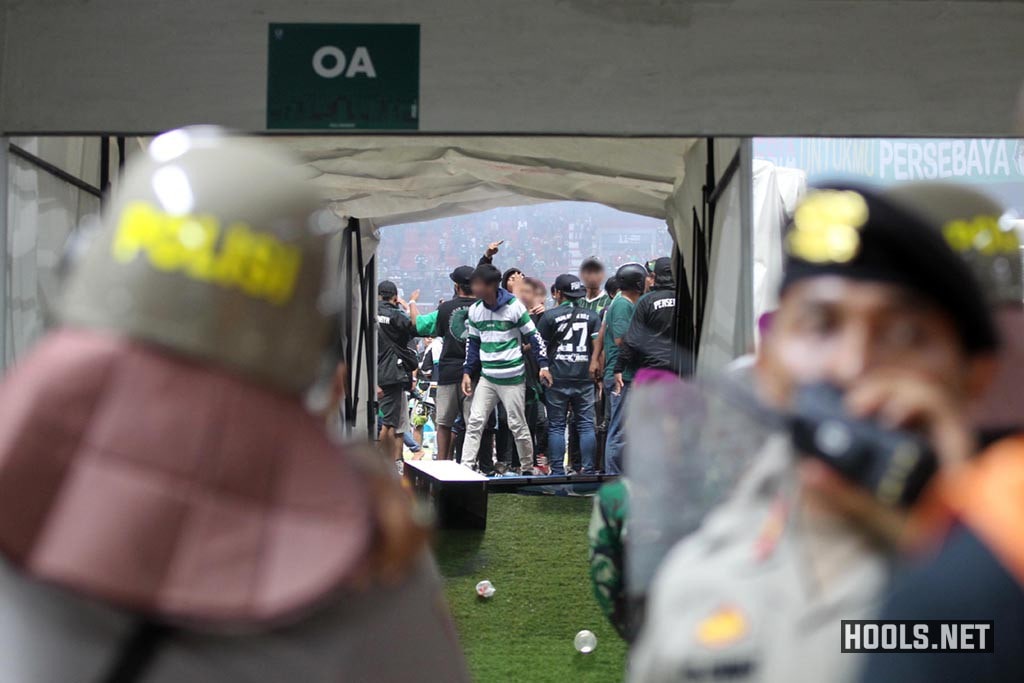 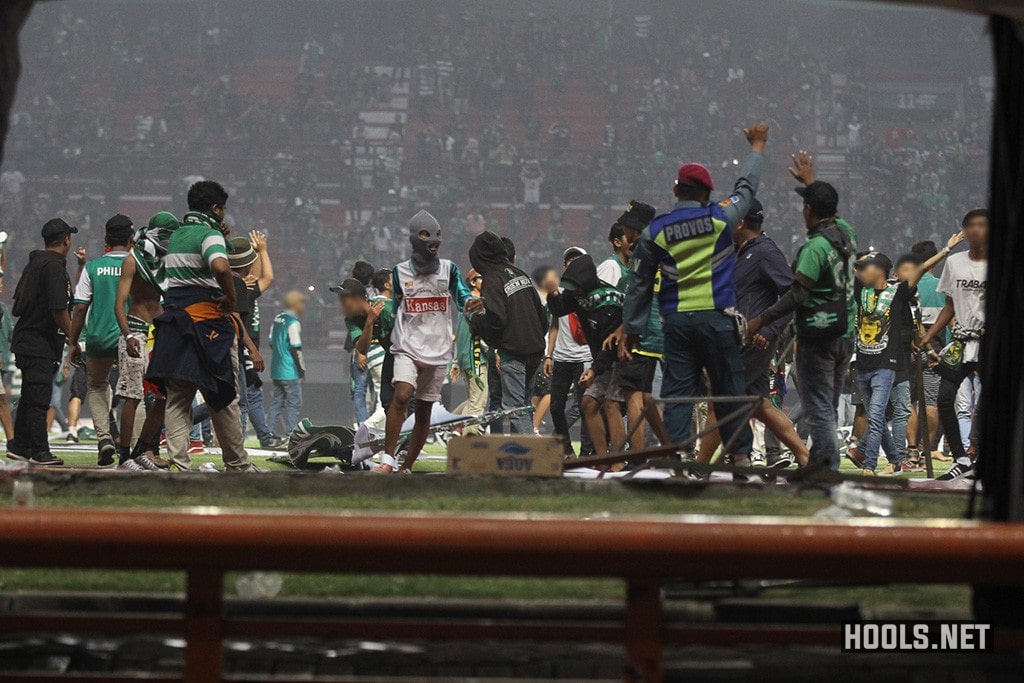 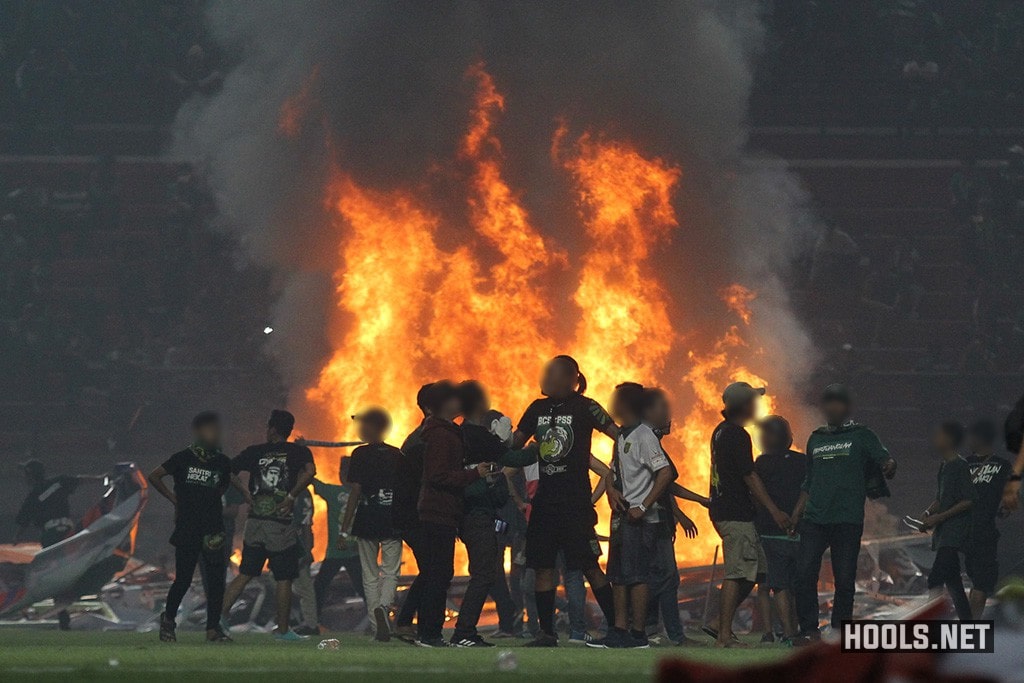 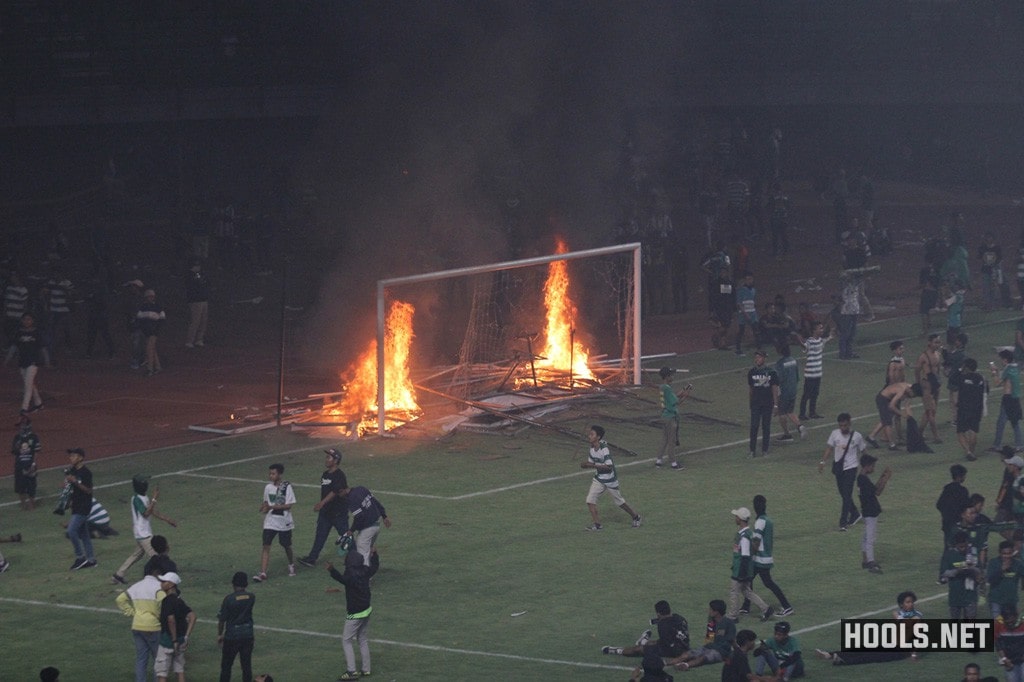 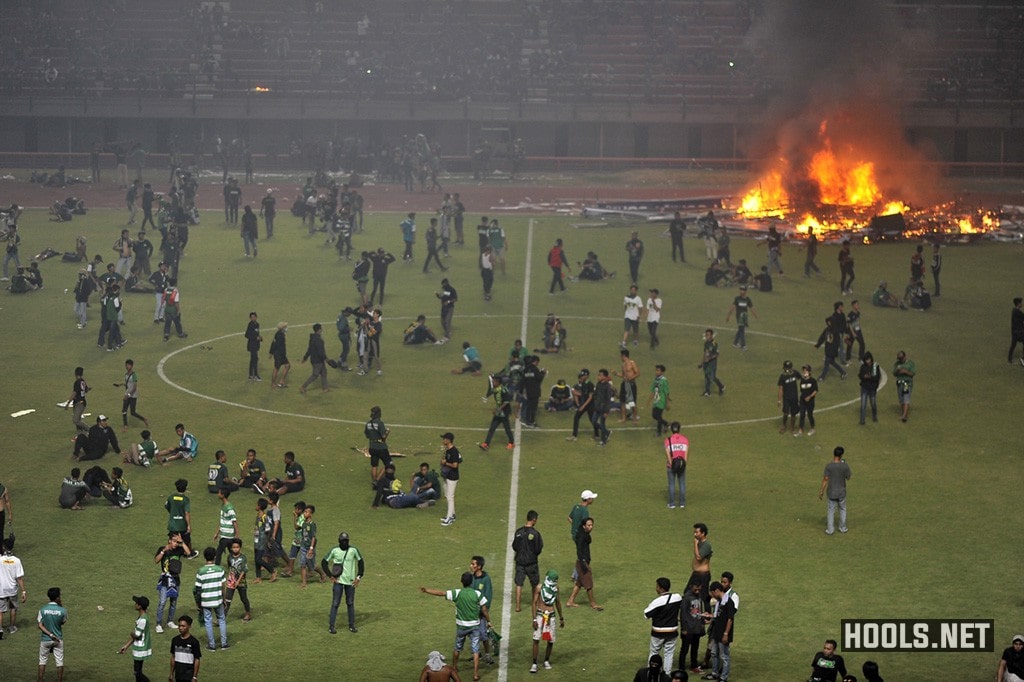 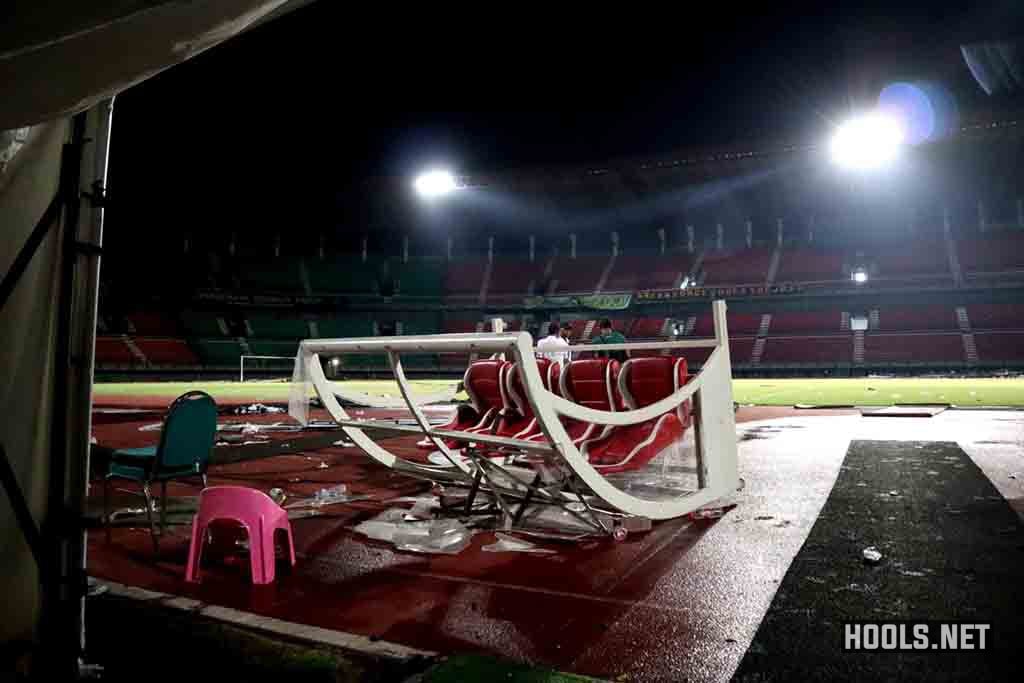 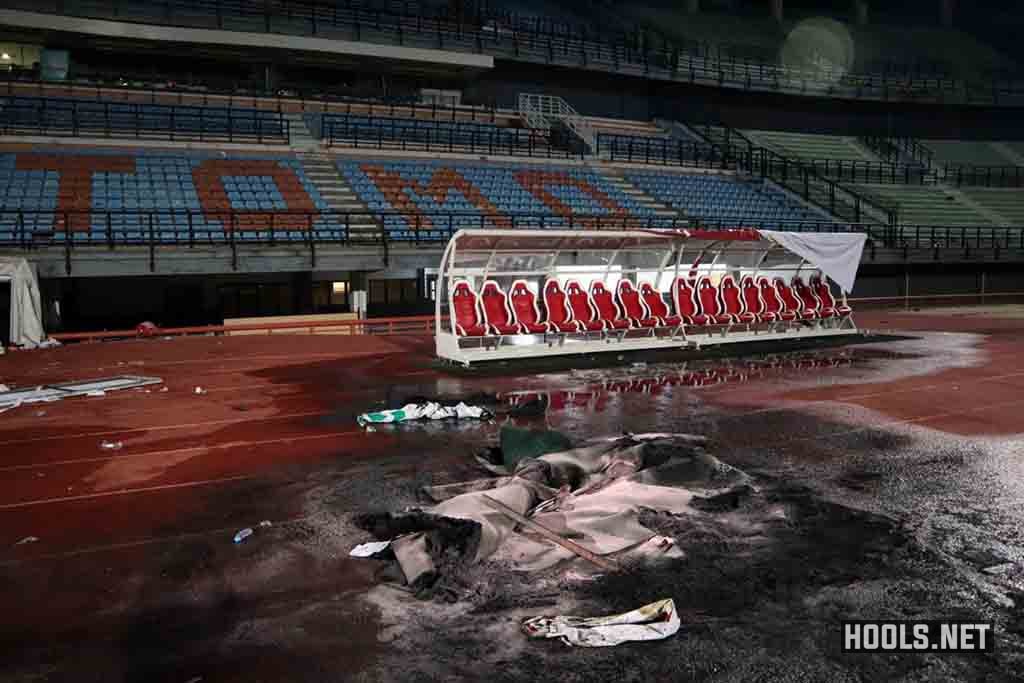 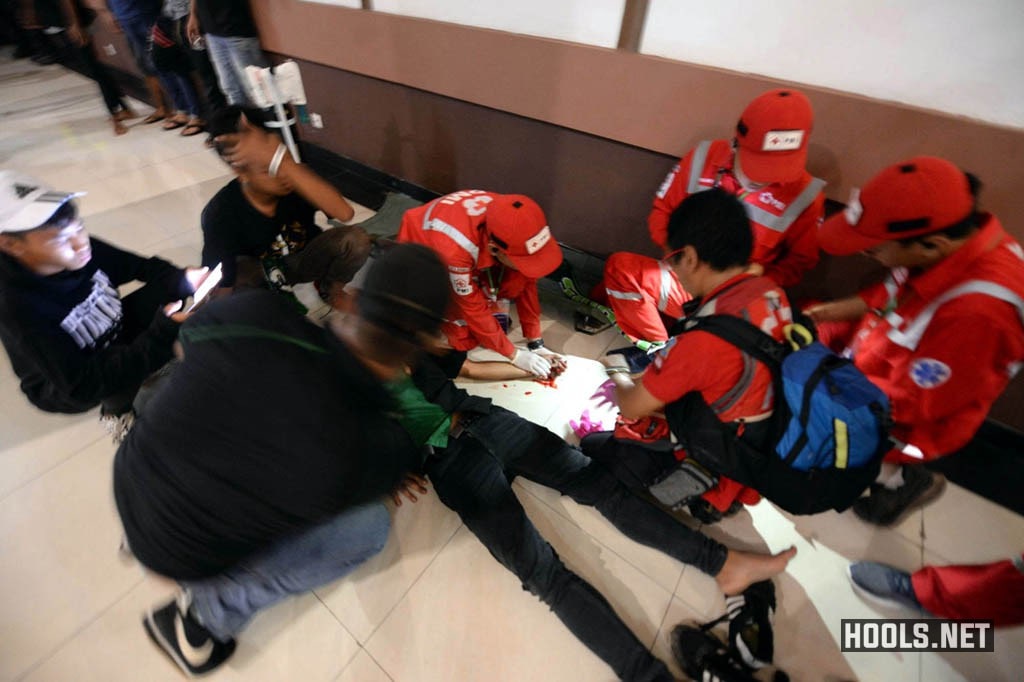