Hungary fans clashed with plain clothes cops at the Velodrome stadium prior to their Euro 2016 match with Iceland this afternoon.

The cops could be seen using pepper spray and batons to push back the fans.

Many of the fans managed to cross over before riot cops moved in and blocked off the area. 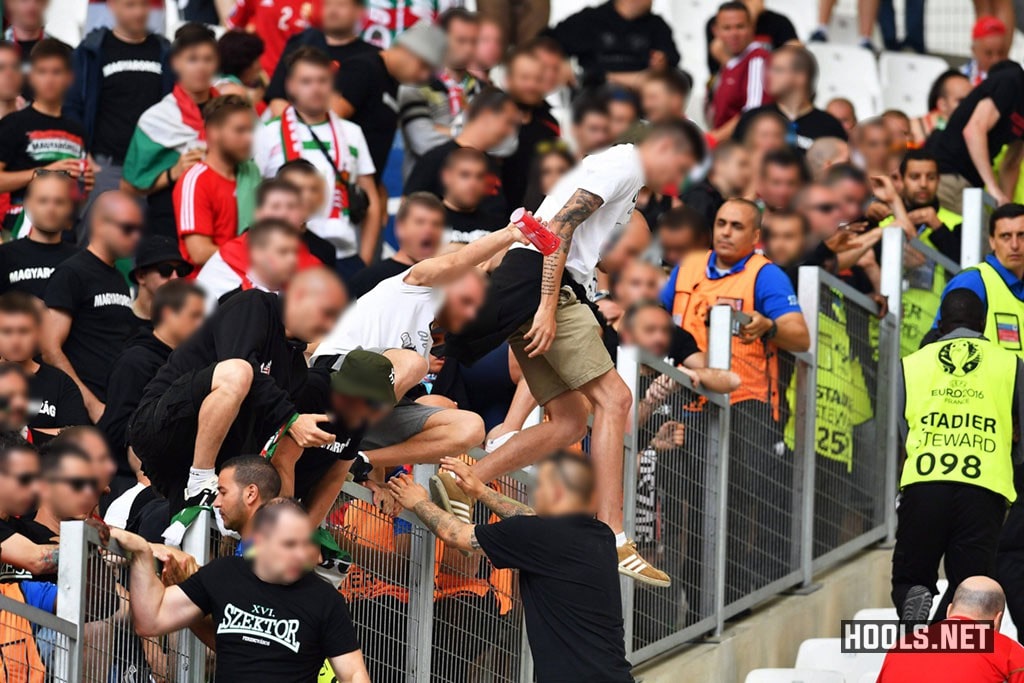 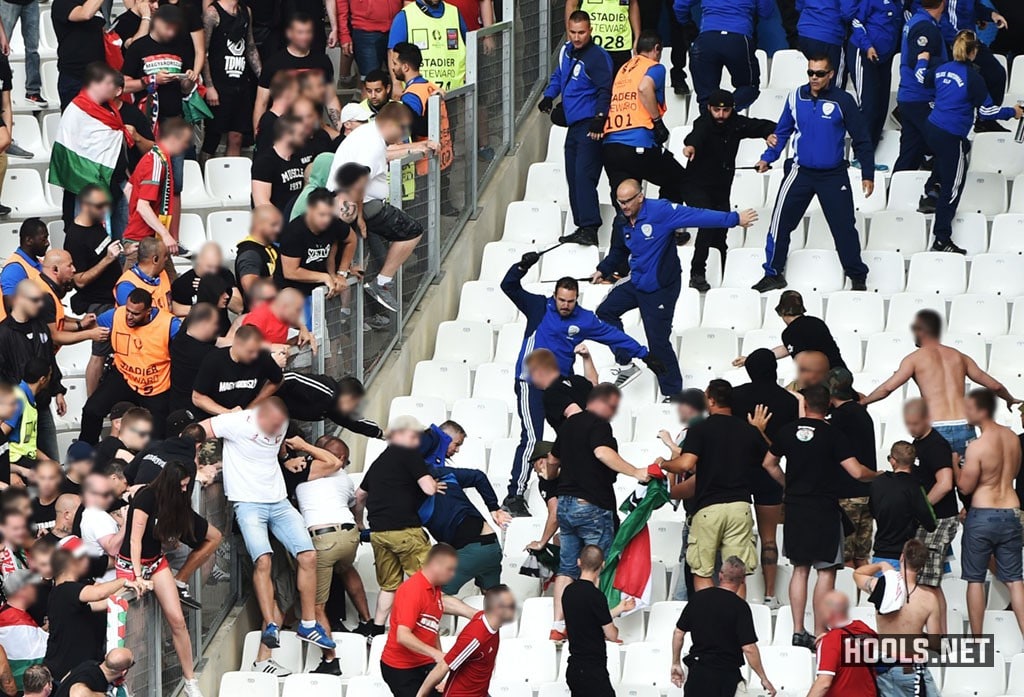 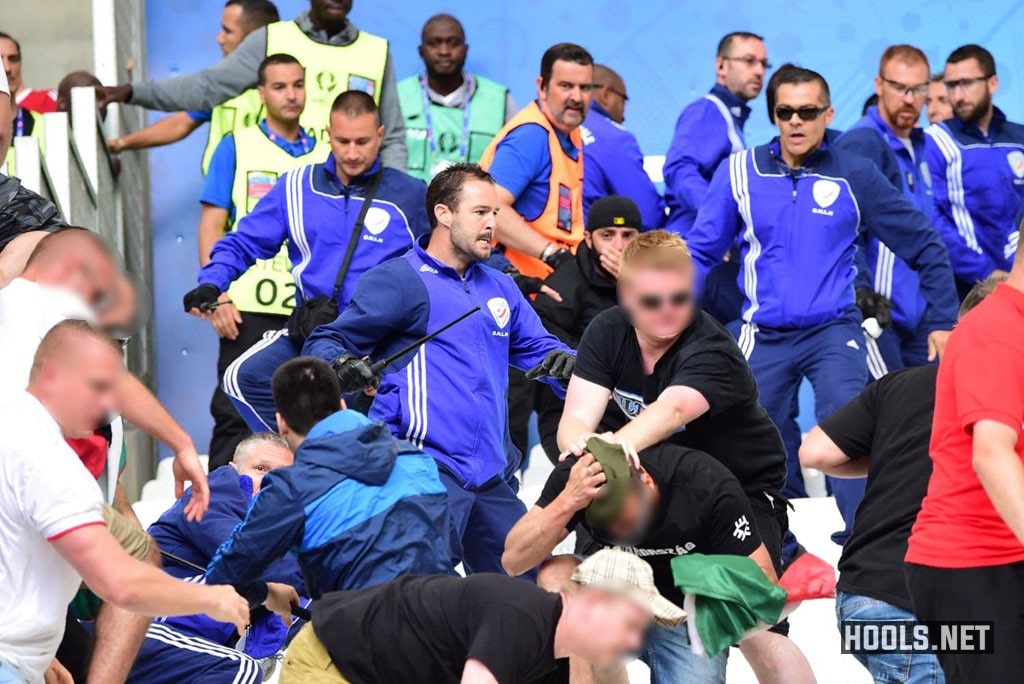 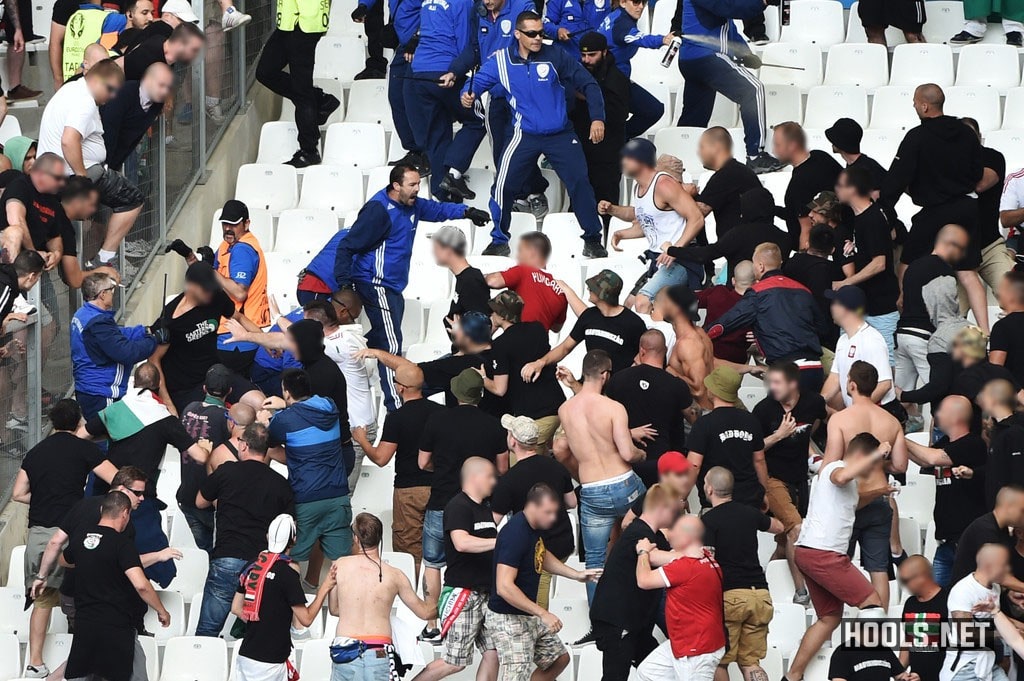 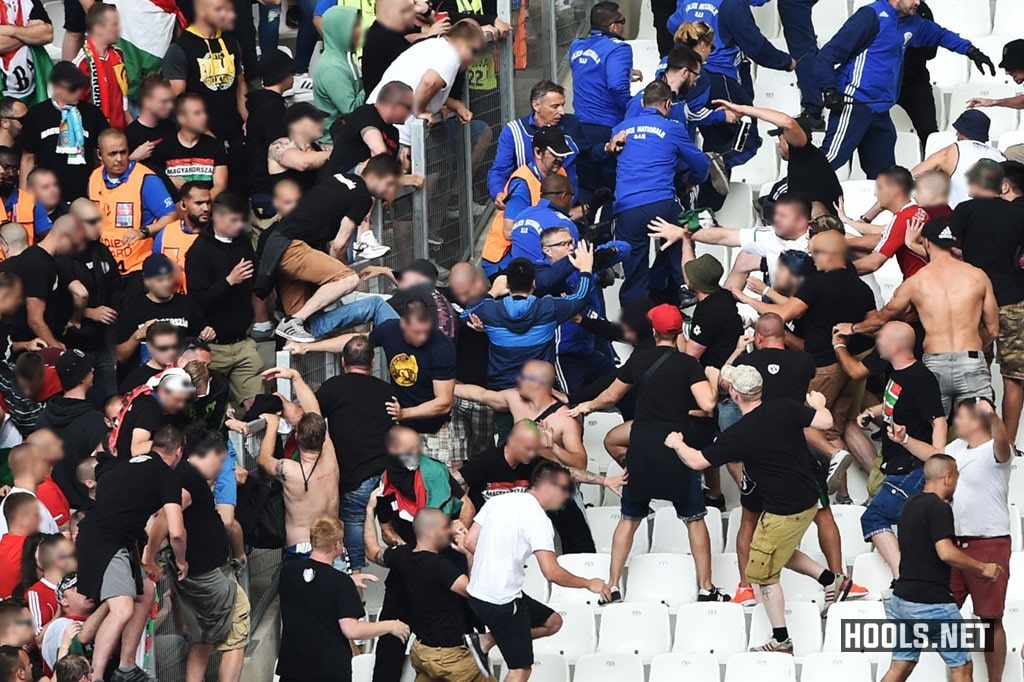 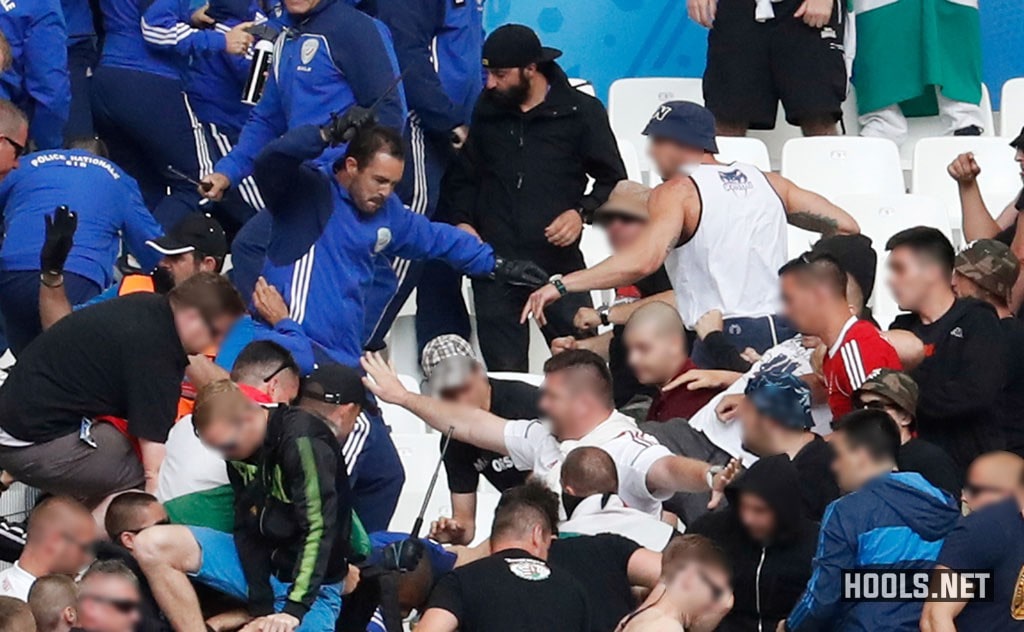 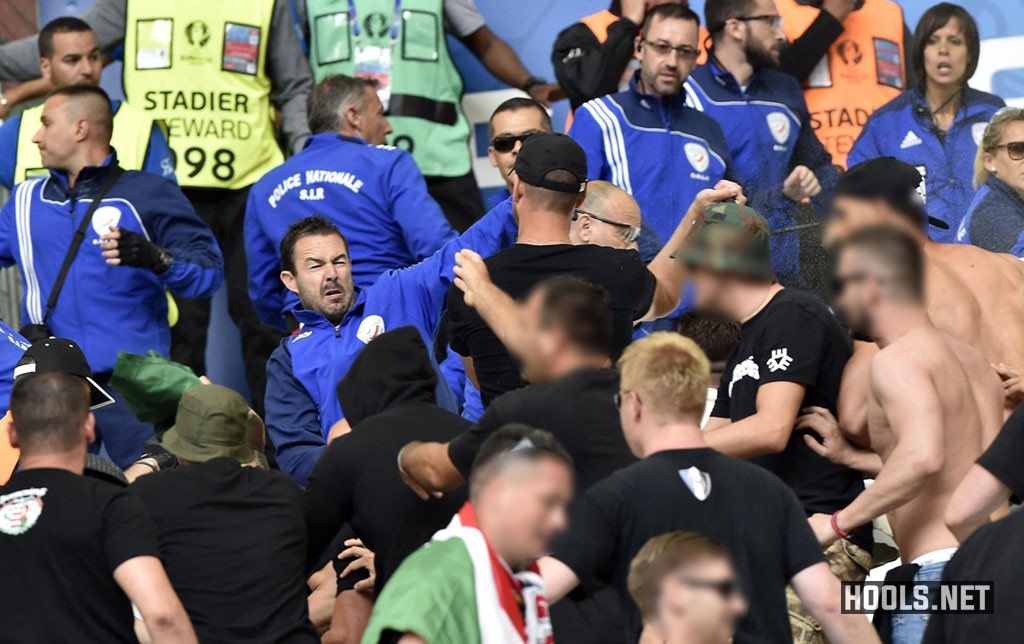 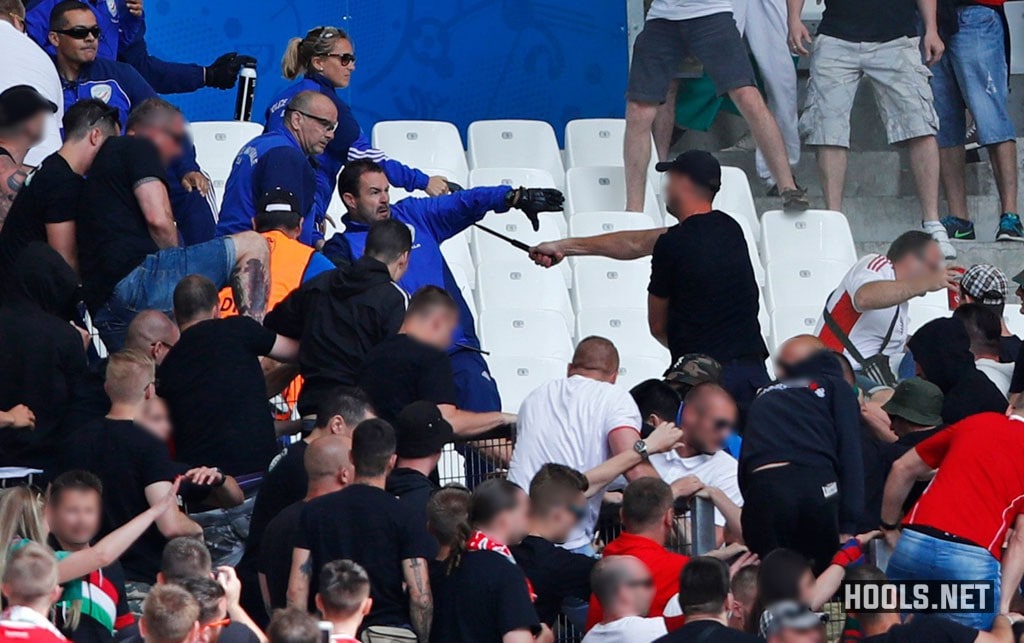 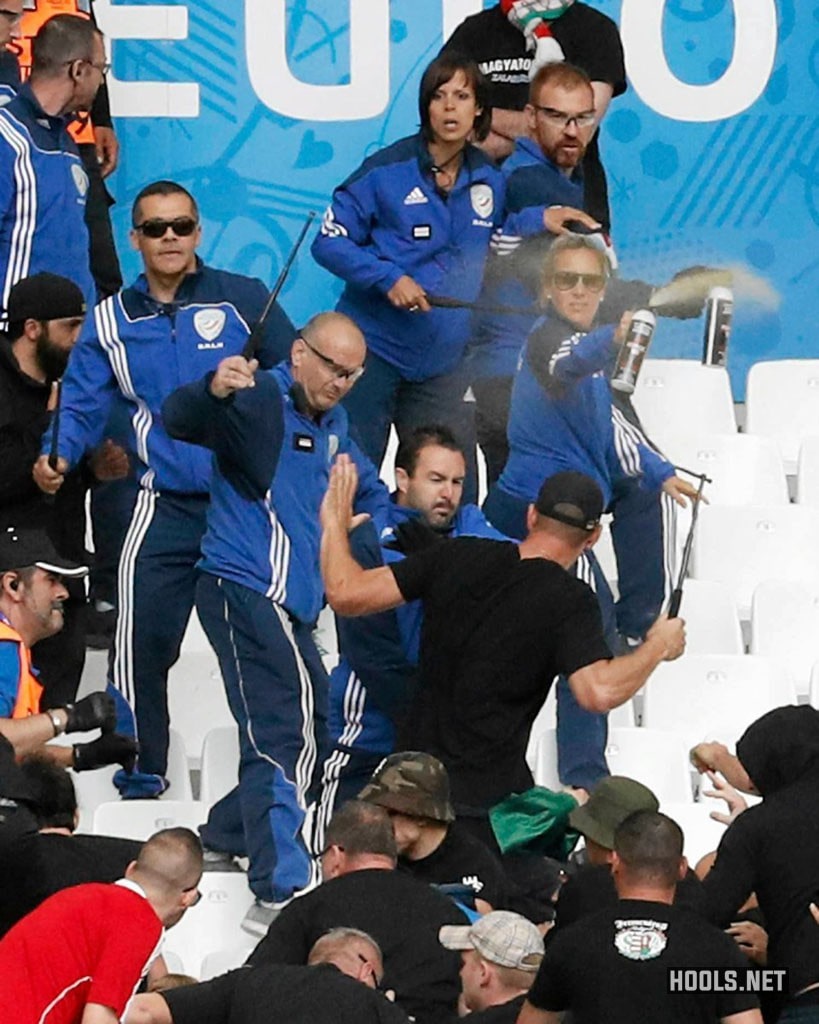 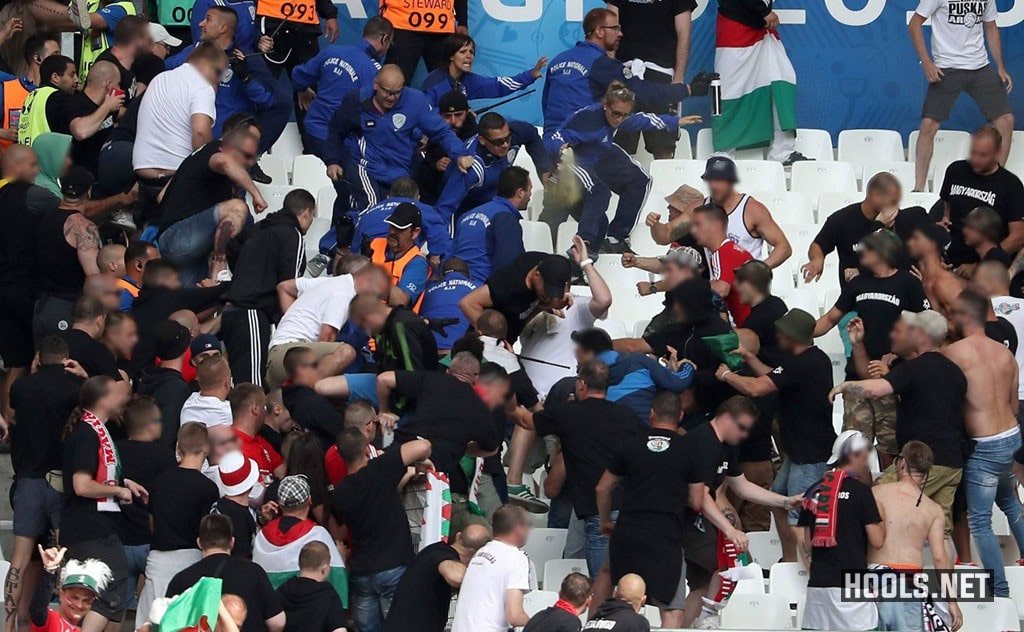 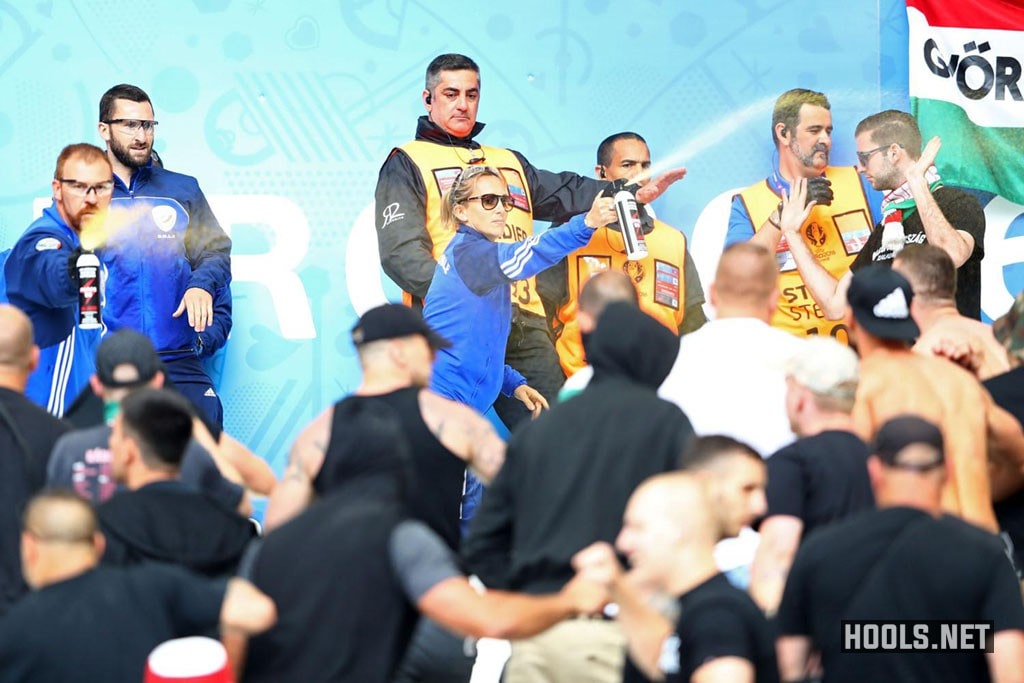 One fan tried to run across a Euro 2016 banner but fell and was detained. 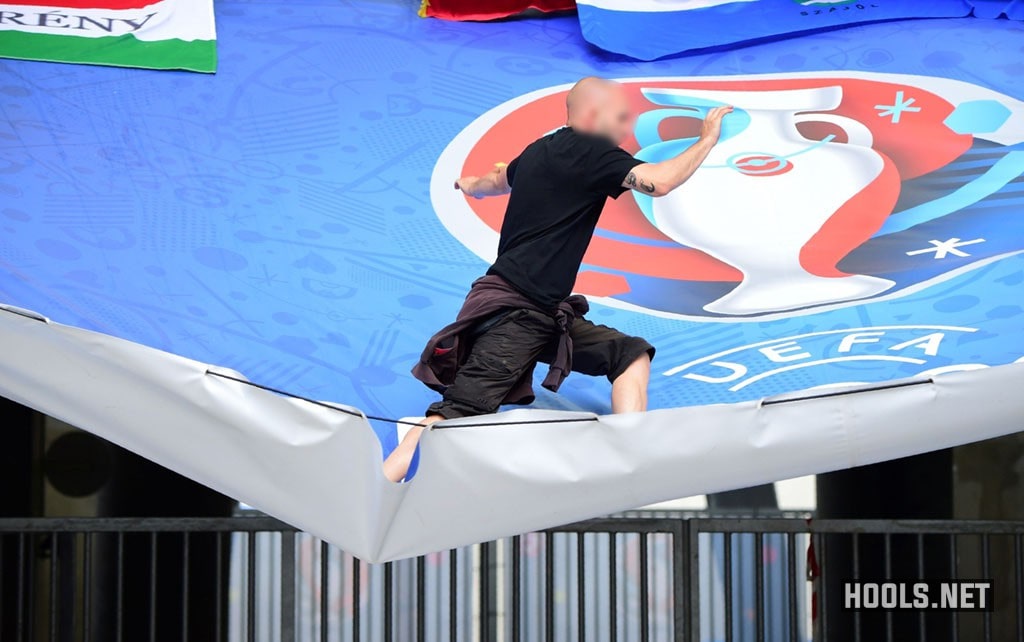 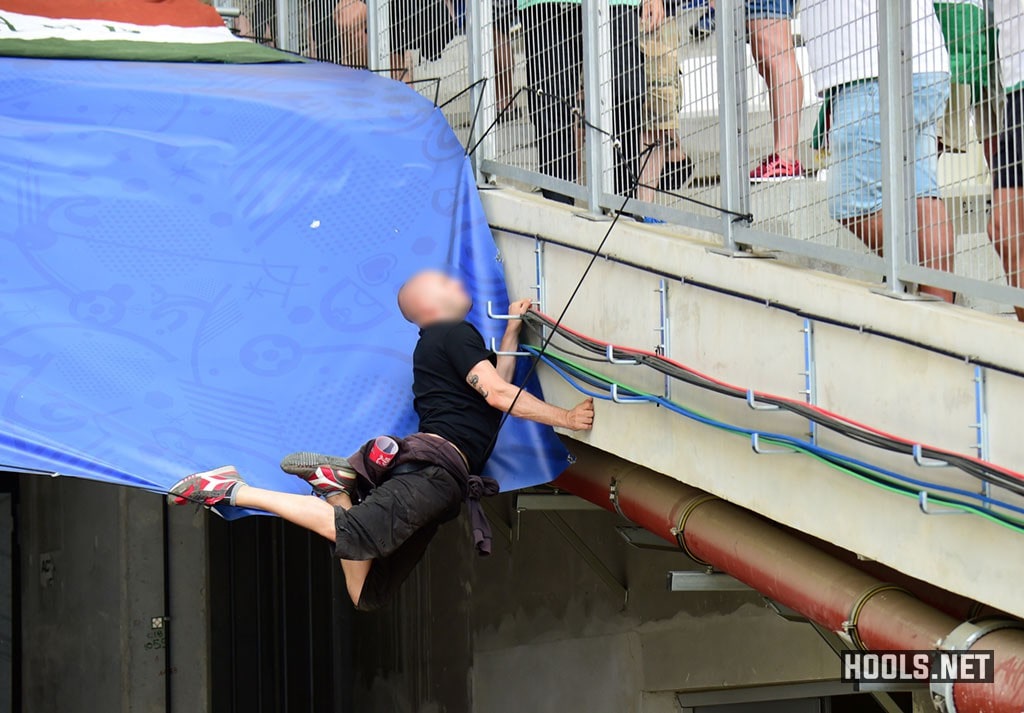 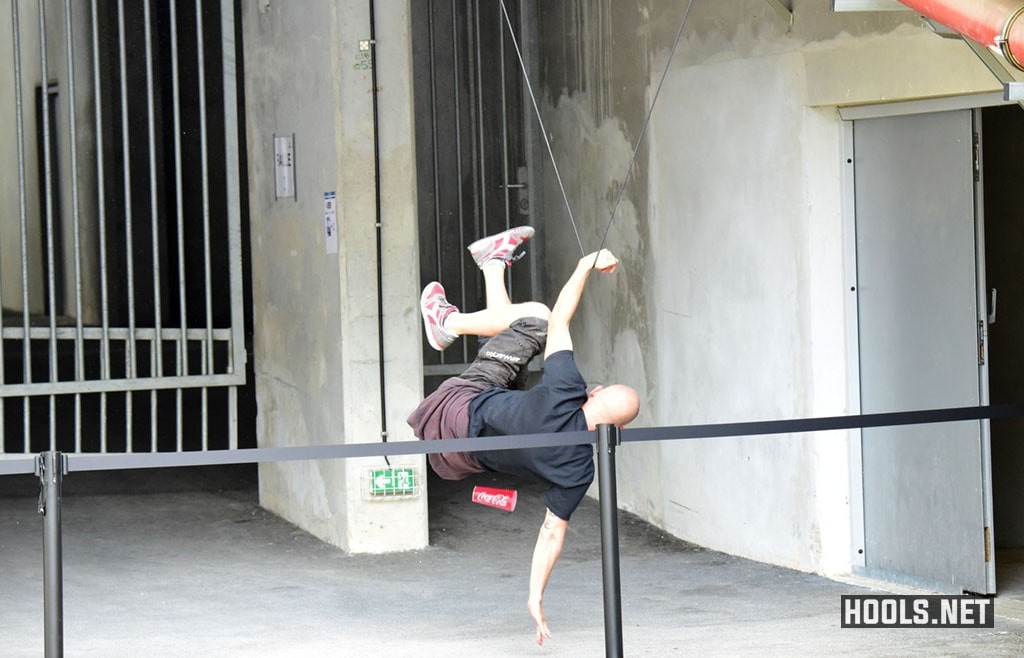 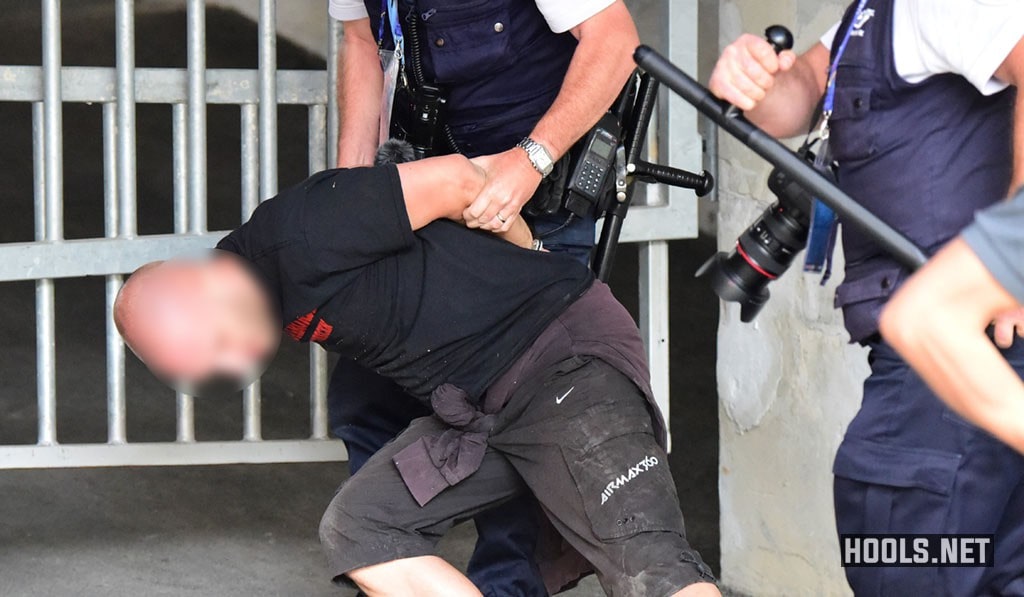