Inter and Napoli ultras clashed outside the San Siro ahead of their Seria A match on Wednesday.

The clashes broke out an hour before kick-off as a large group of Inter ultras, including a number of lads from Varese and Nice, reportedly stopped vans carrying Napoli ultras to the ground.

Four Neapolitans were injured with one taken to hospital with stab wounds to the abdomen. The other three received treatment on the scene for minor injuries. Three Inter fans were arrested.

Daniele Belardinelli, a 39-year-old member of Varese’s ultra group Blood and Honour, was knocked down by a vehicle during the pre-match fighting. He was rushed to Milan’s San Carlo Borromeo Hospital in a critical condition but passed away this morning.

According to police, he had not been hit by a van from Naples. 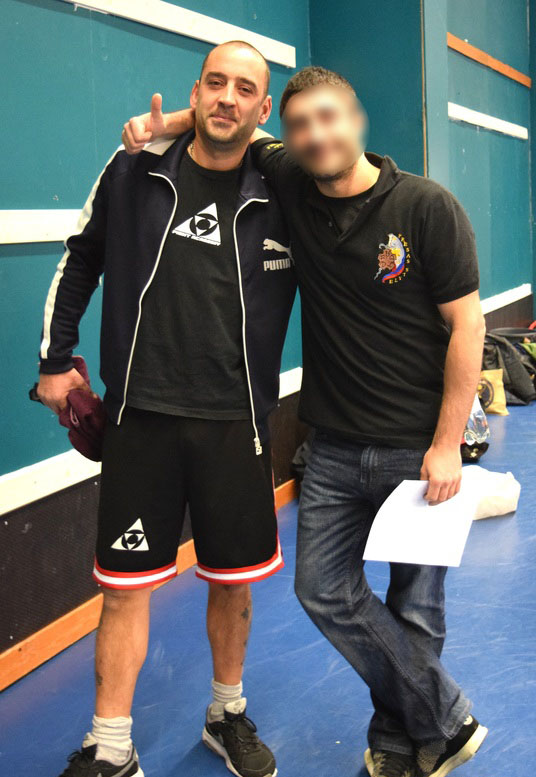