River Plate fans clashed with riot police on the streets of Buenos Aires as celebrations to mark their Copa Libertadores win over arch-rivals Boca Juniors got out of hand in the early hours of Monday.

Thousands of River Plate fans gathered at the Obelisk monument in the Argentinian capital on Sunday night to celebrate their side’s 3-1 victory over Boca Juniors in the second leg of the Copa Libertadores final in Madrid. However, the celebrations turned into clashes in which cops were attacked by River fans.

Some fans were seen throwing rocks, glass bottles and other missiles at lines of riot cops, who fired back with tear gas and rubber bullets.

Around 20 people were detained following the clashes. 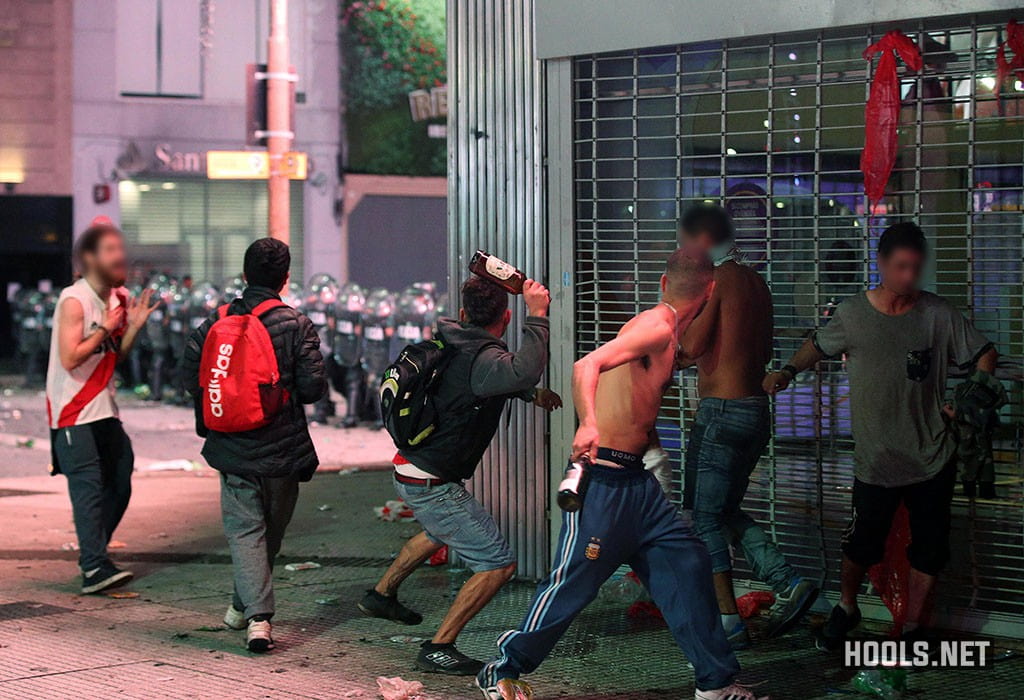 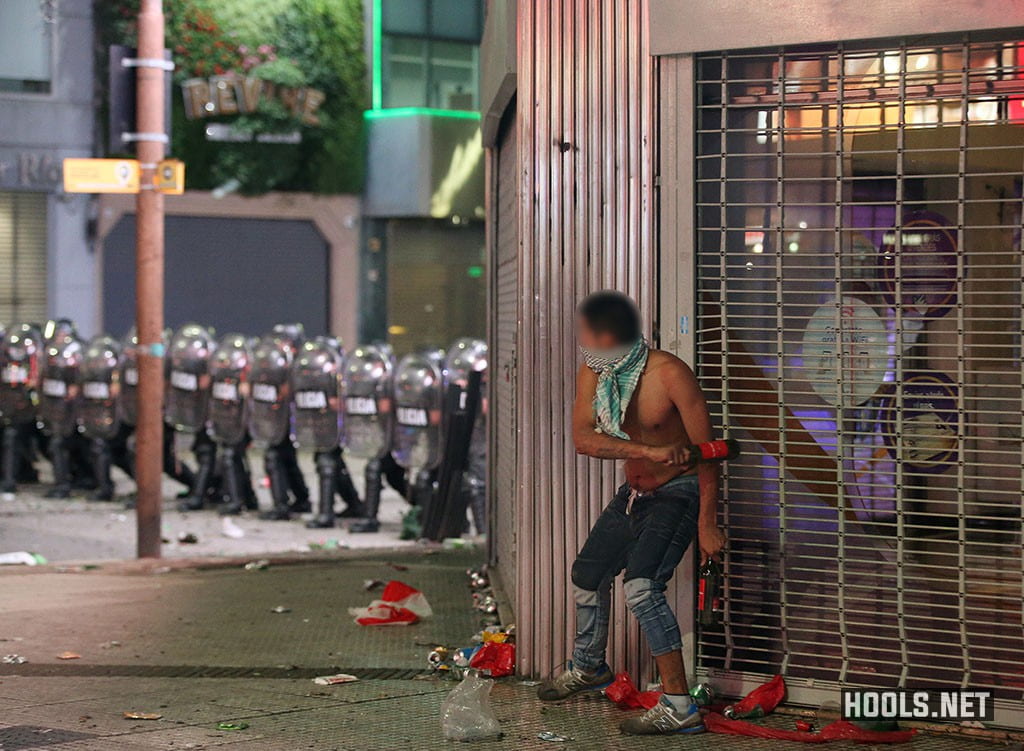 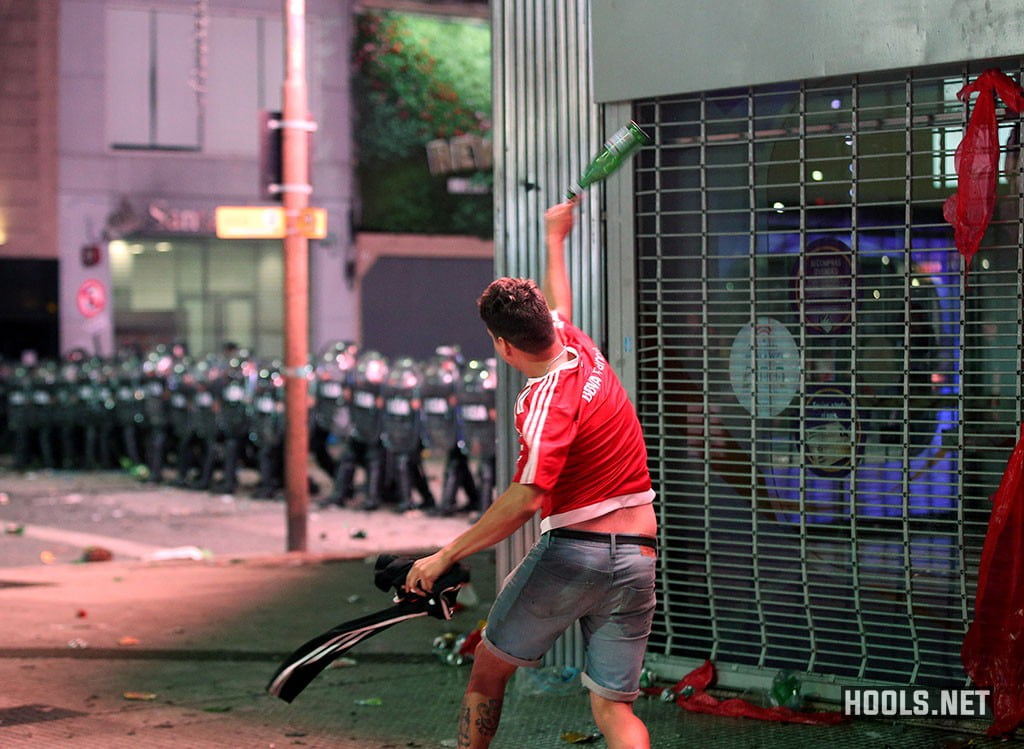 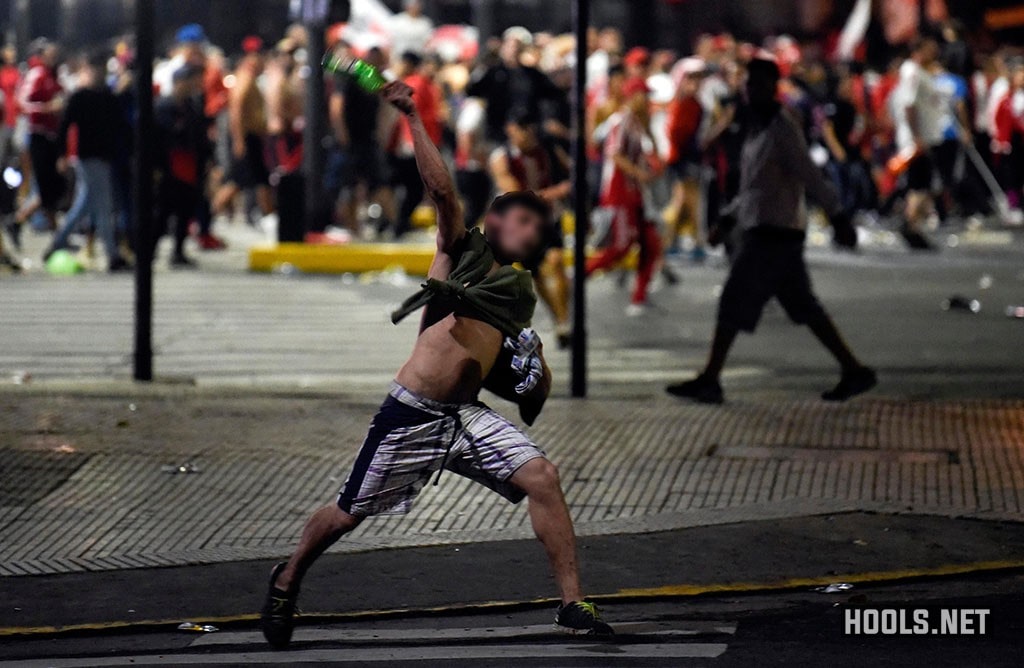 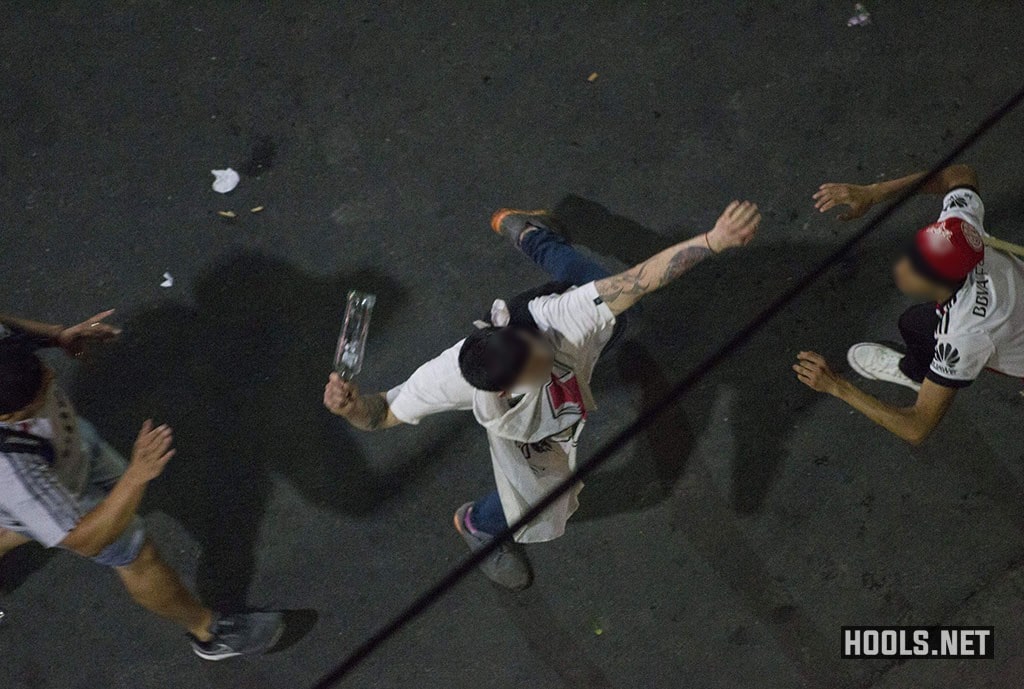 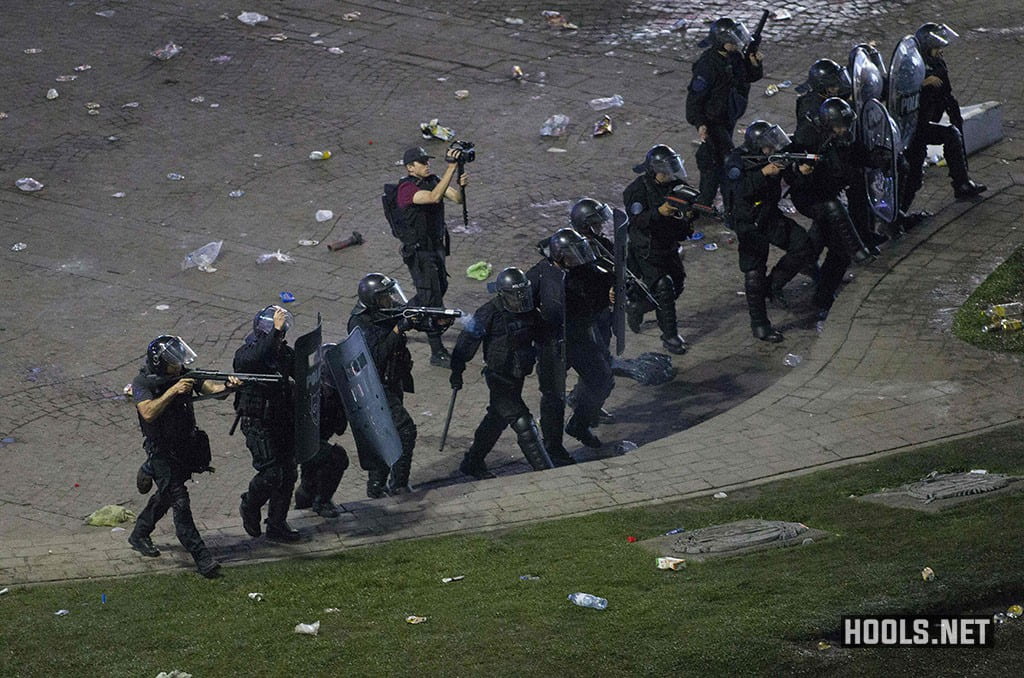 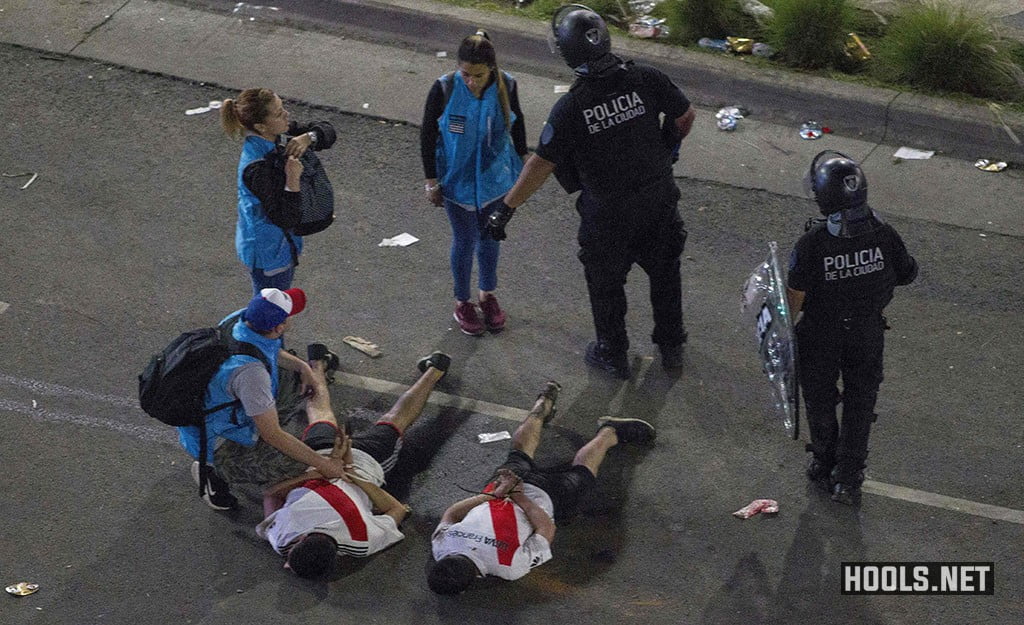