Lausanne-Sport hooligans attacked rival Thun fans during their Swiss Super League clash at the Pontaise Olympic Stadium on Sunday, causing the game to be abandoned.

In the 71st minute, with the score at 2-0 to Thun, a group of Lausanne-Sport hooligans invaded the running track surrounding the pitch and attacked their Thun rivals.

The attackers managed to run away from the stadium. Nevertheless, at least ten hooligans were later detained in different parts of Lausanne. 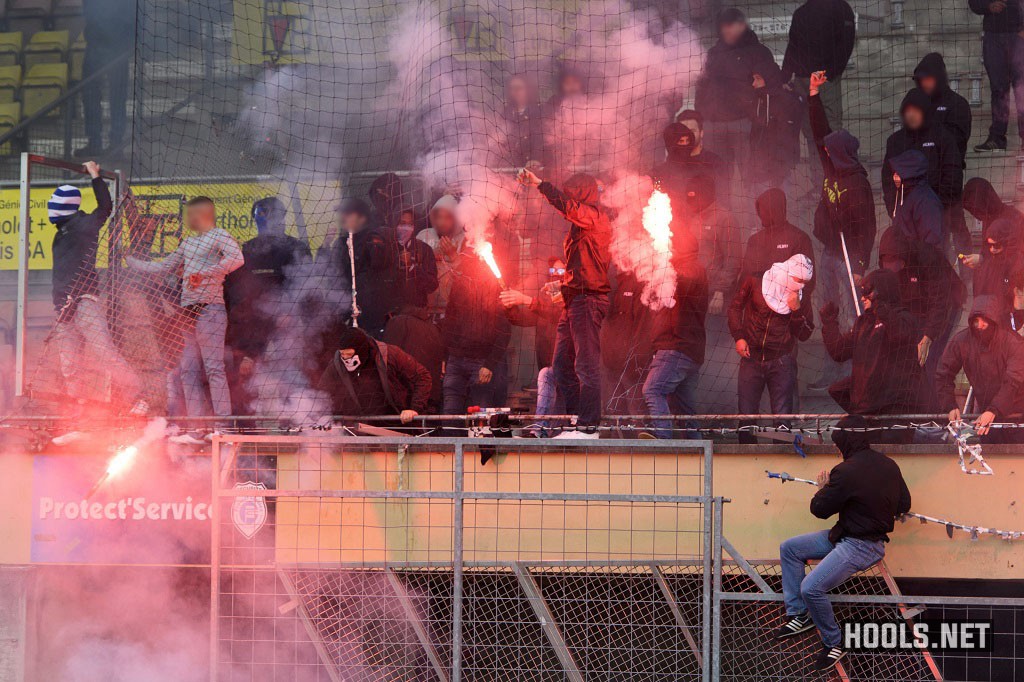 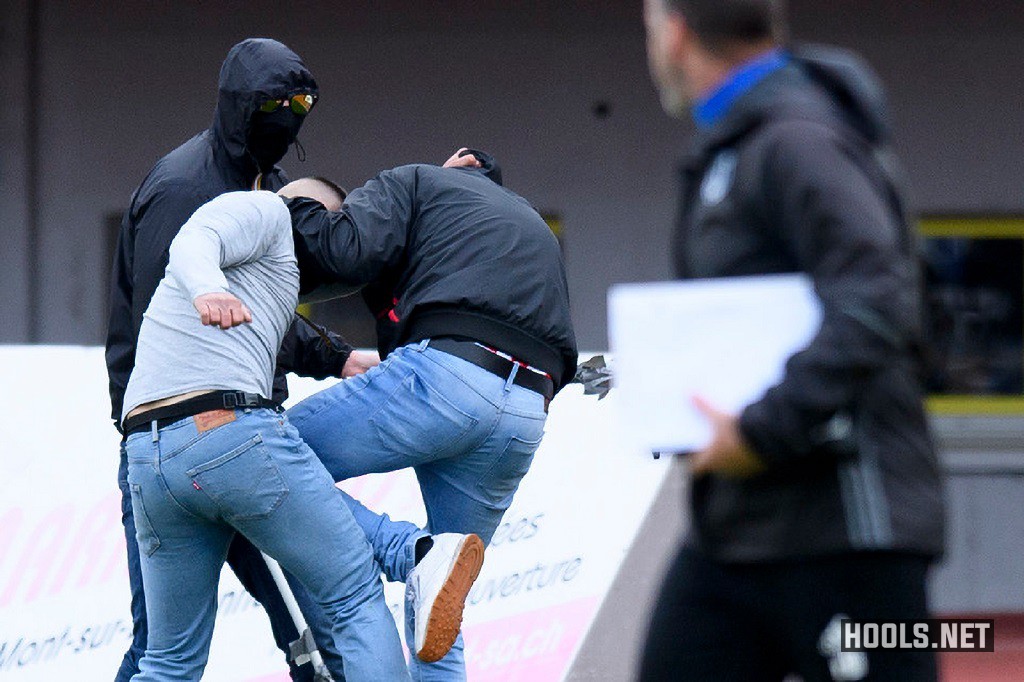 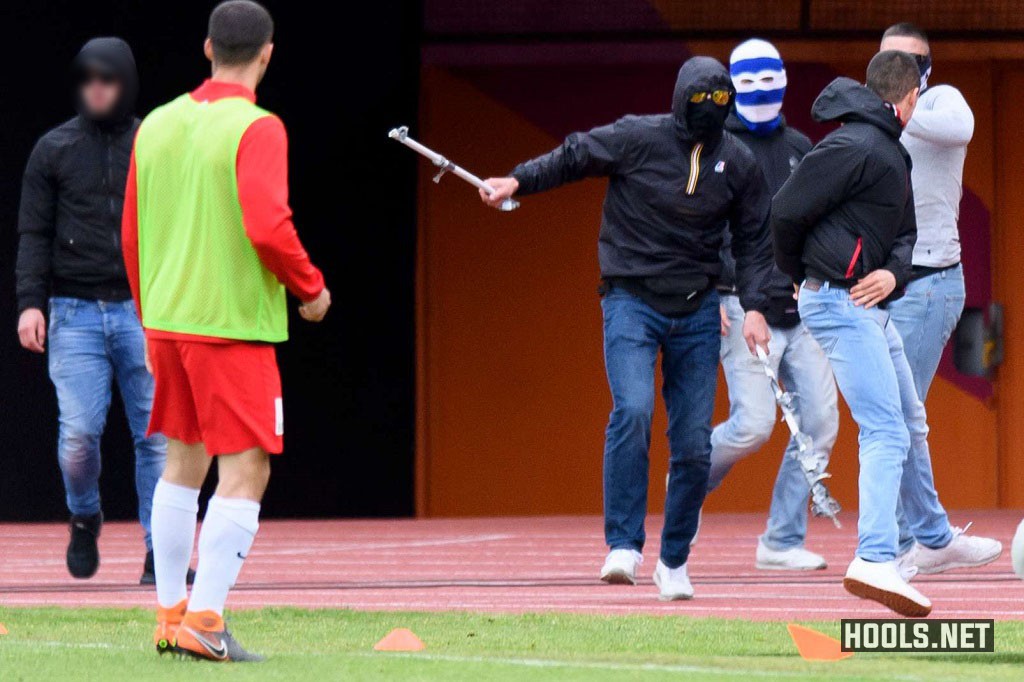 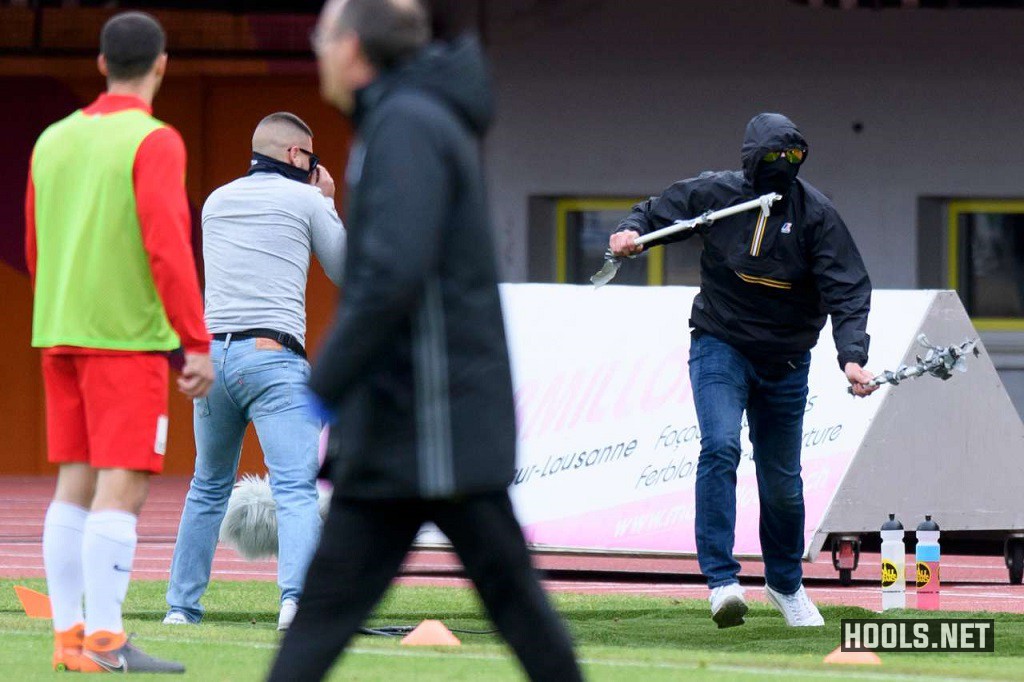 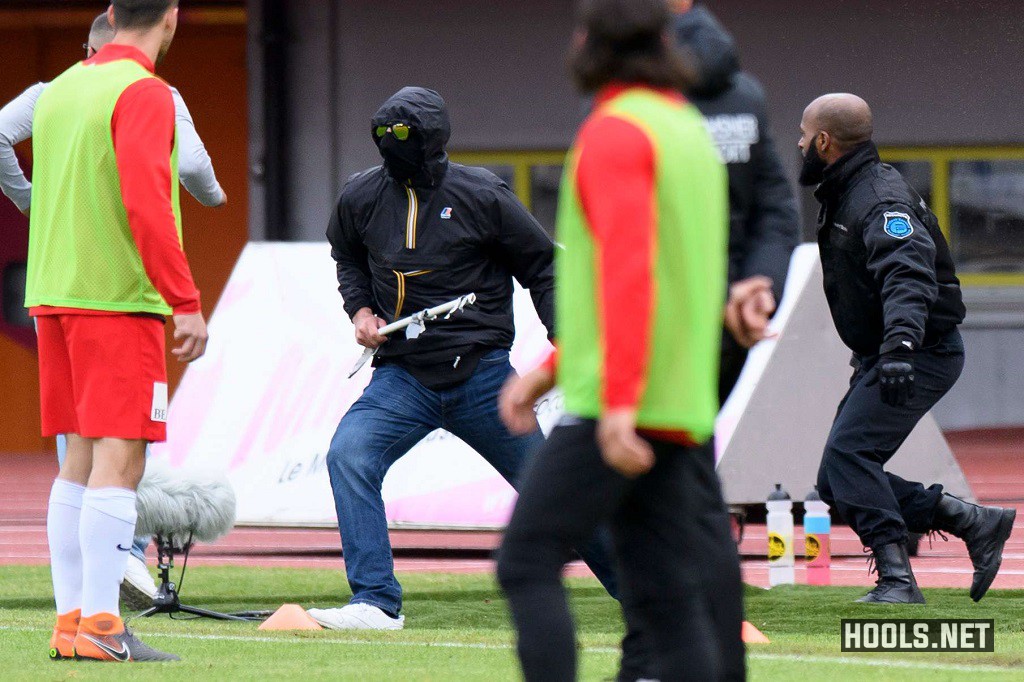