A mob of Sporting hooligans attacked players and staff members at the club’s training complex on Tuesday.

Sporting’s training complex is located in Alcochete, about 20 kilometres south of the Portuguese capital.

The mob forced its way into the training complex, where Sporting were preparing for this weekend’s Portuguese Cup final against Aves. The attackers interrupted training and attacked several players and staff. They also trashed a locker room.

23 people have been arrested so far.

The attack happened two days after Sporting’s shock 2-1 defeat at Maritimo on the final day of the season. That defeat allowed their bitter rivals Benfica to take the final Champions League spot, finishing in second place. 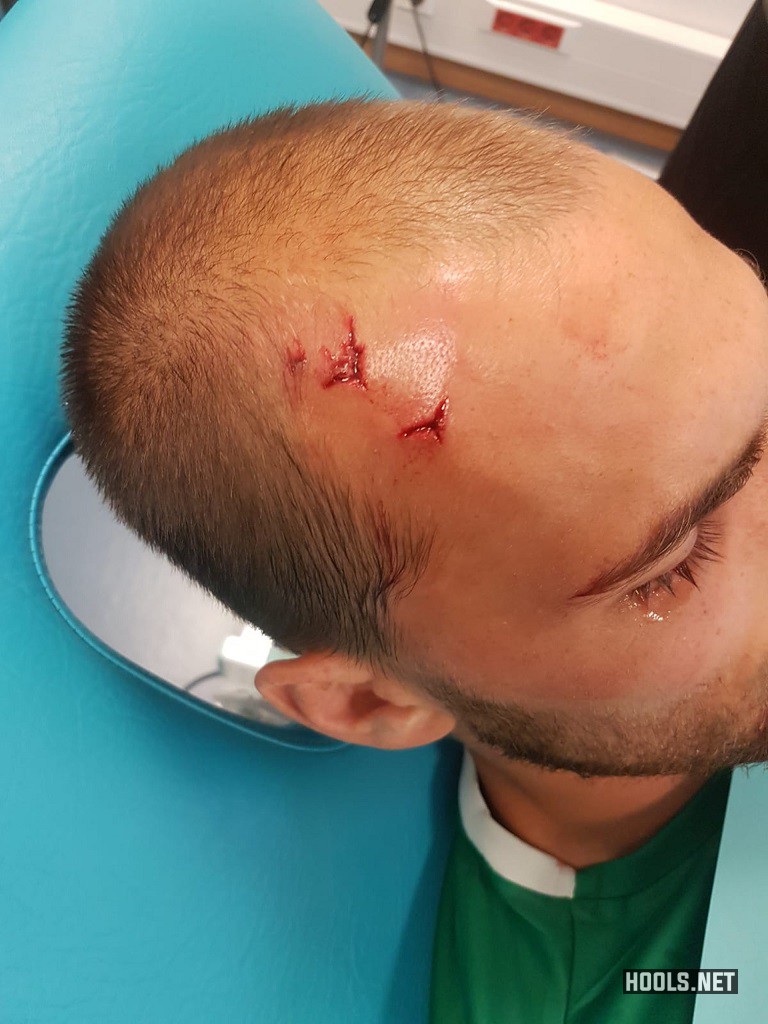