Trouble flared at the Georgi Asparuhov stadium, also known as Gerena stadium, on Thursday as Levski didn’t progress to the second qualifying round of the Europa League.

Levski were knocked out of the Europa League by Liechtenstein’s Vaduz on away goals despite a 3-2 home victory – and their fans didn’t take it well.

After the final whistle, angry Levski ultras made their way into the main stand and then started throwing seats and other objects towards their own players. Some also tried to invade the pitch but were prevented from doing so by cops. 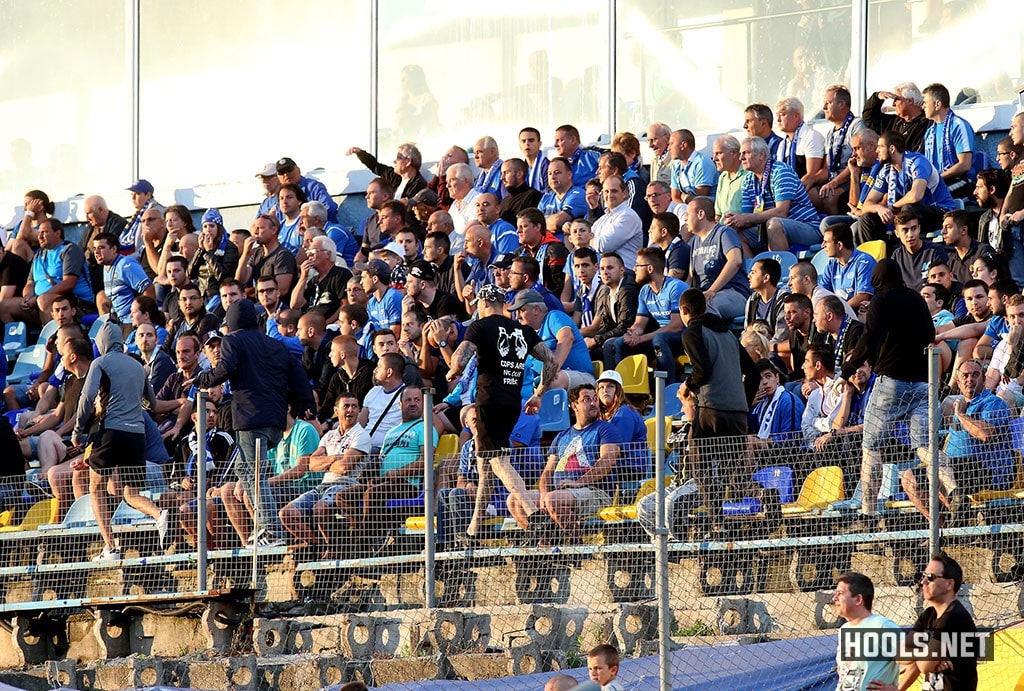 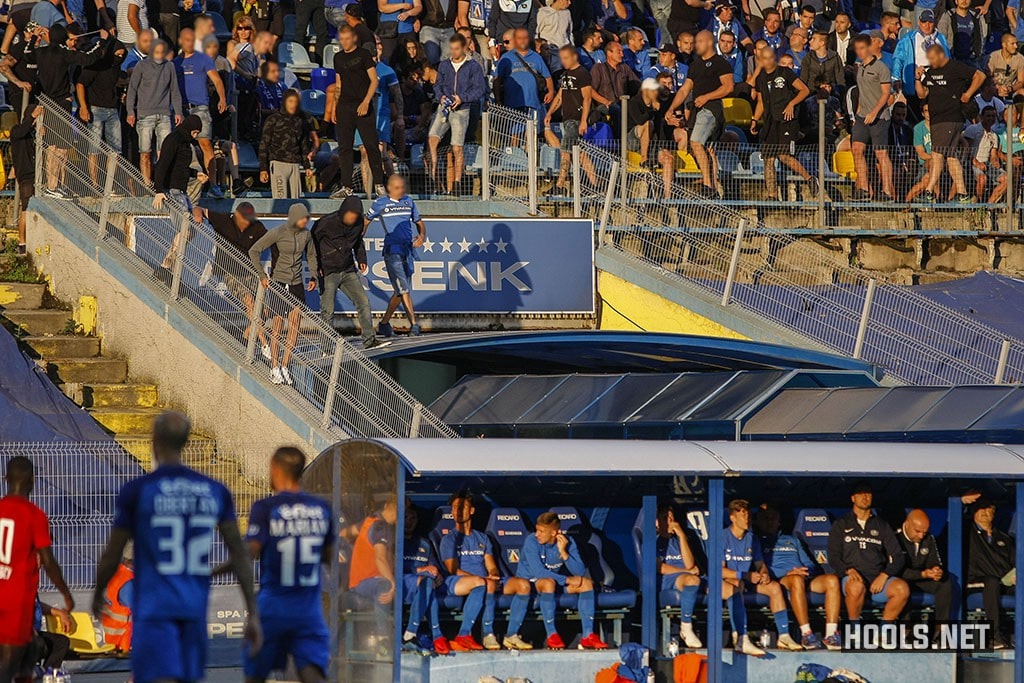 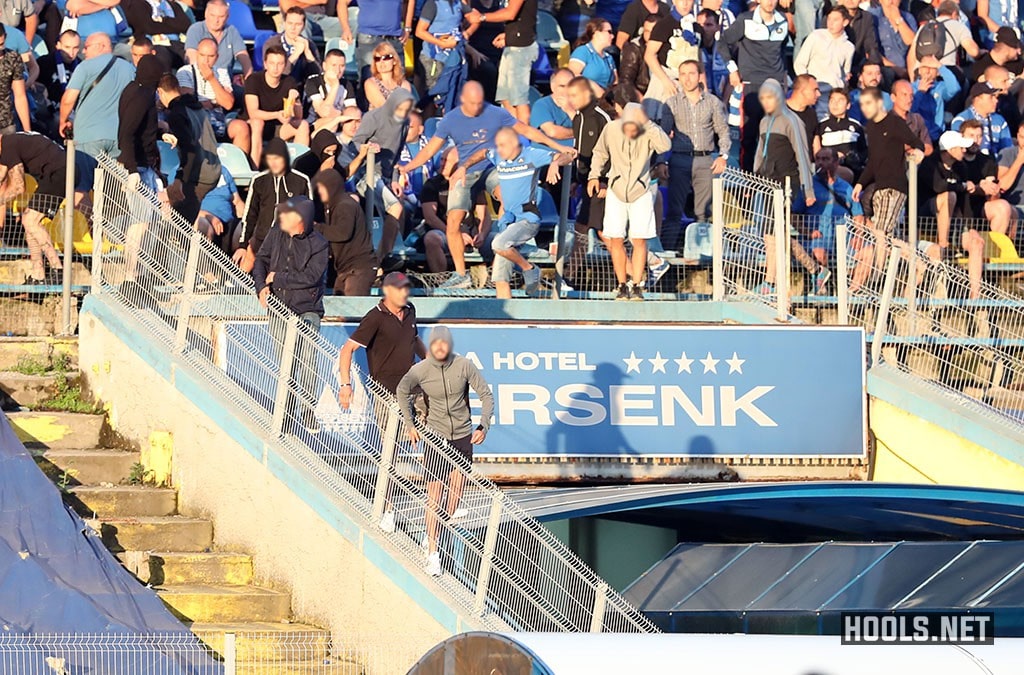 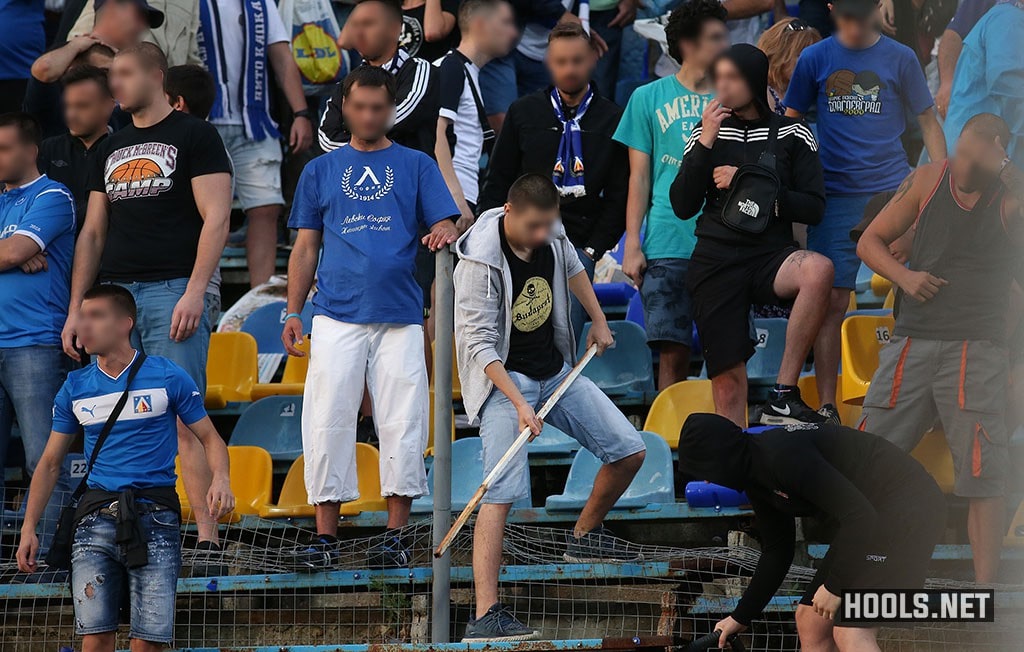 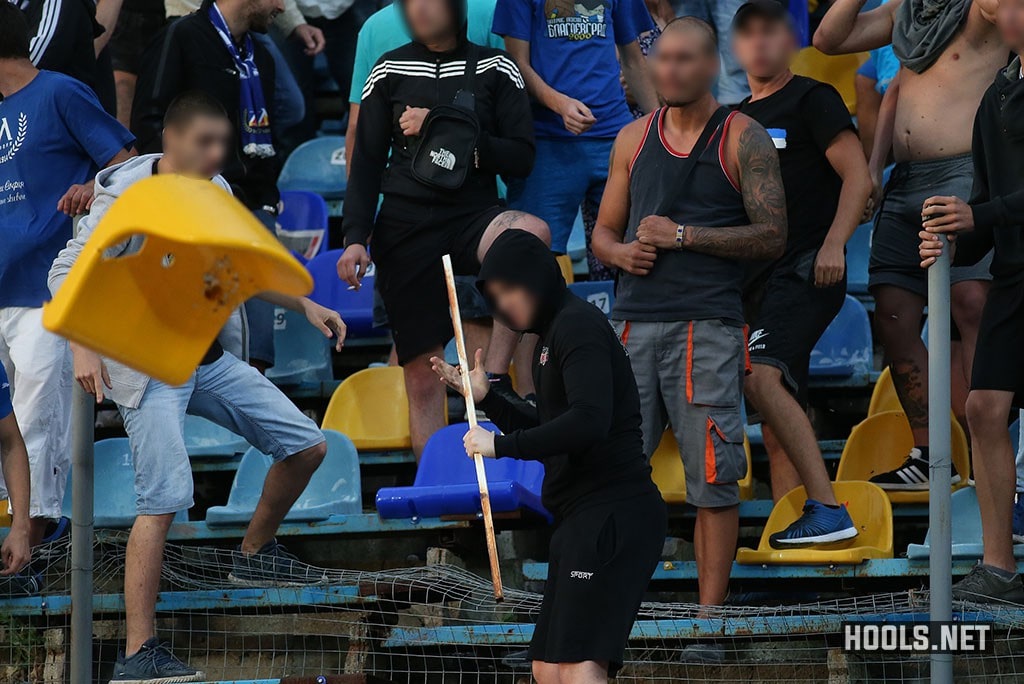 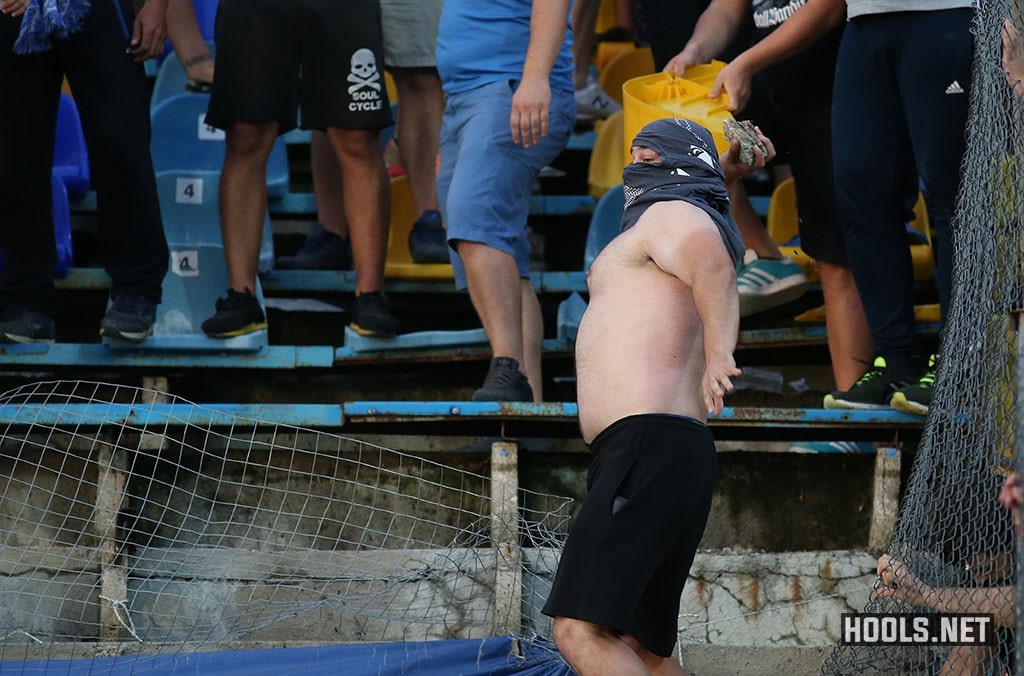 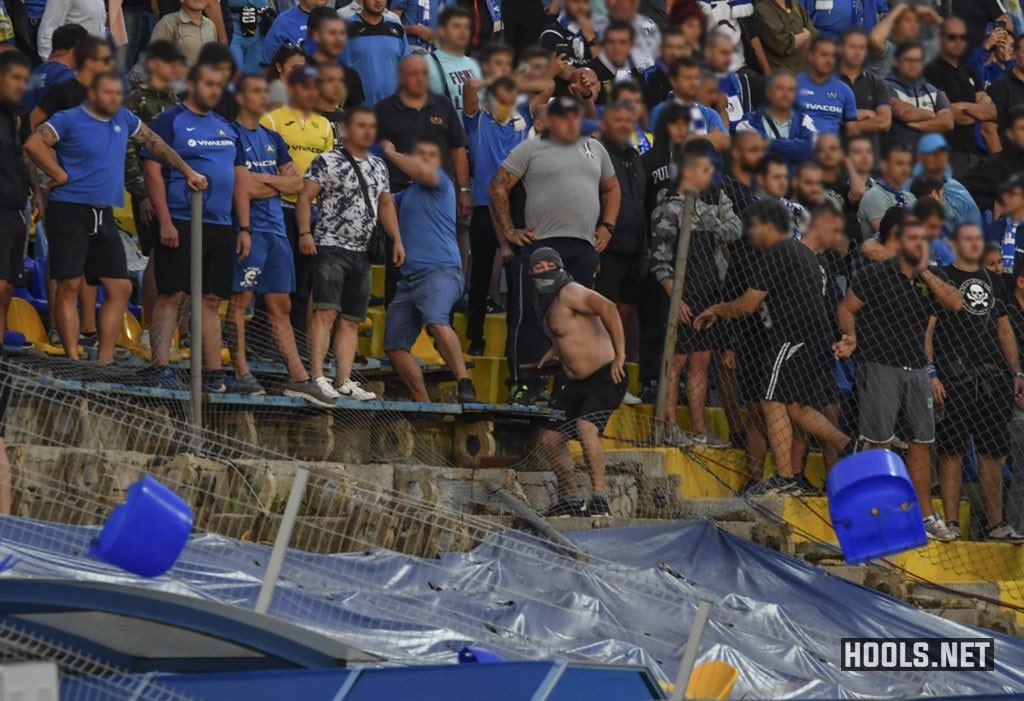 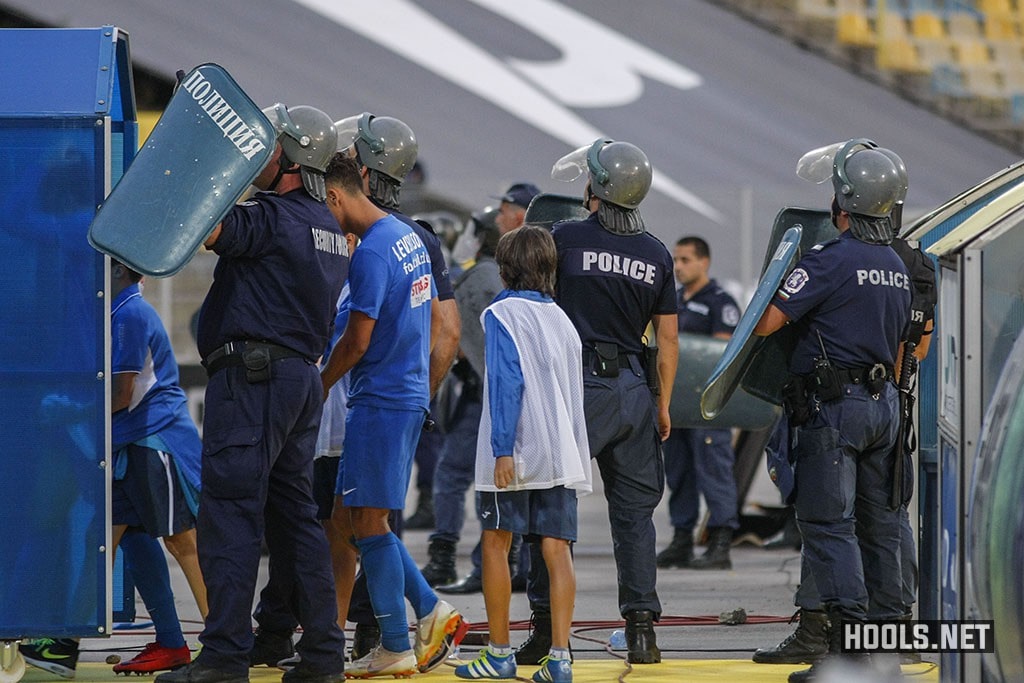 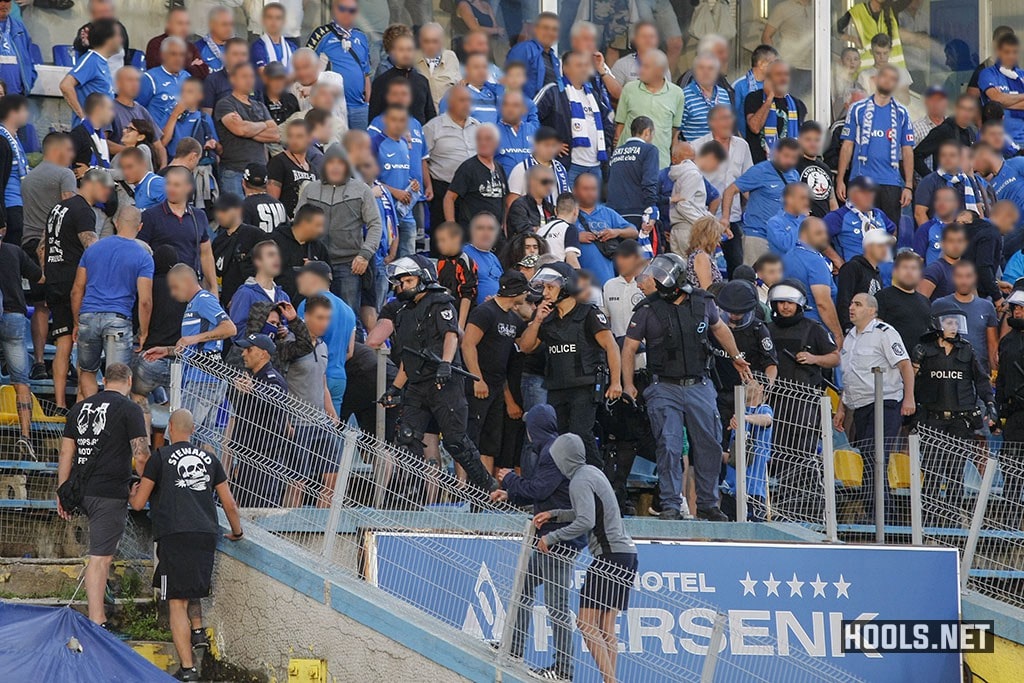 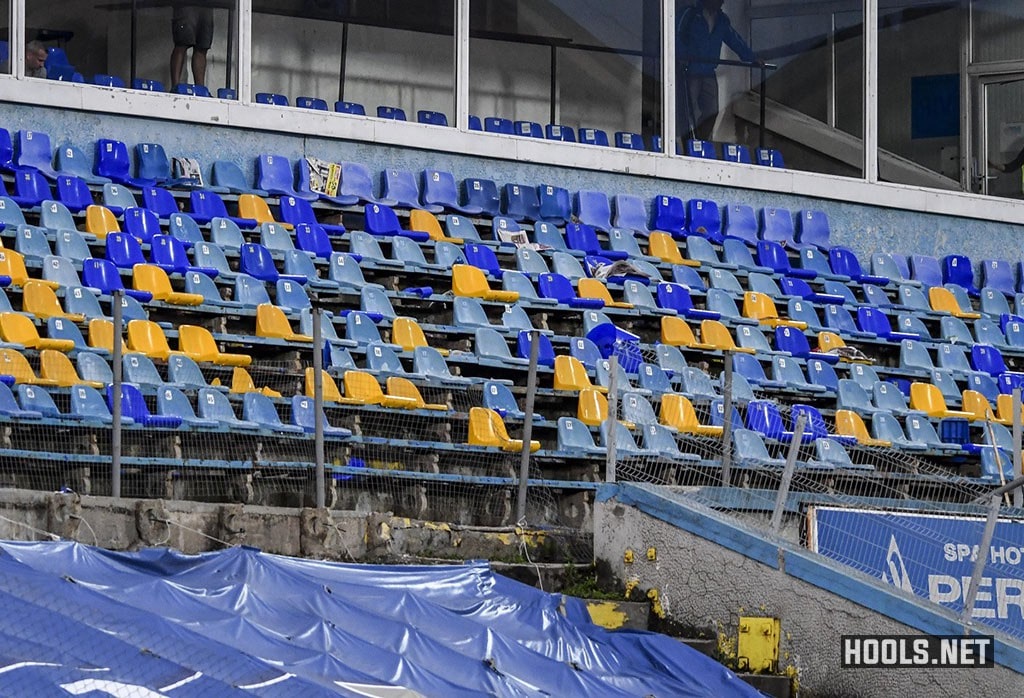