Karpaty Lviv and Saint-Etienne hooligans clashed in a mass brawl in the western Ukrainian city of Lviv on Wednesday night ahead of the French side’s match against Oleksandriya in the Europa League.

The fight took place in Rynok Square at around 11pm local time.

There were reportedly a number of Hajduk Split and Stuttgart hooligans on the side of the French.

Two cops were reportedly injured and two cop cars damaged. Four locals and eight foreigners were detained – but all were later released. 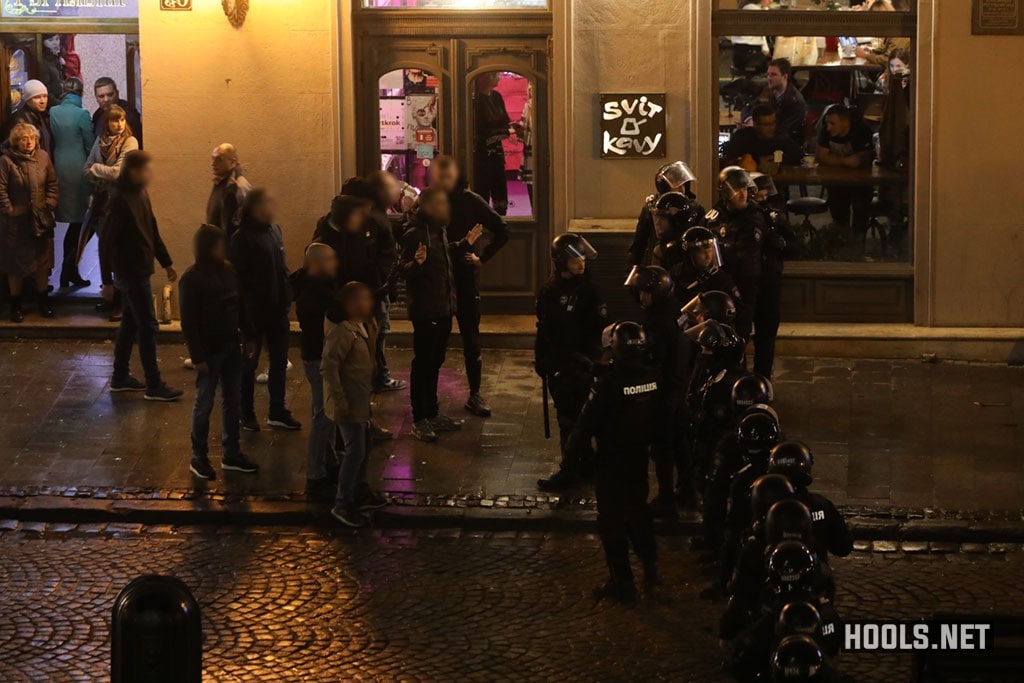 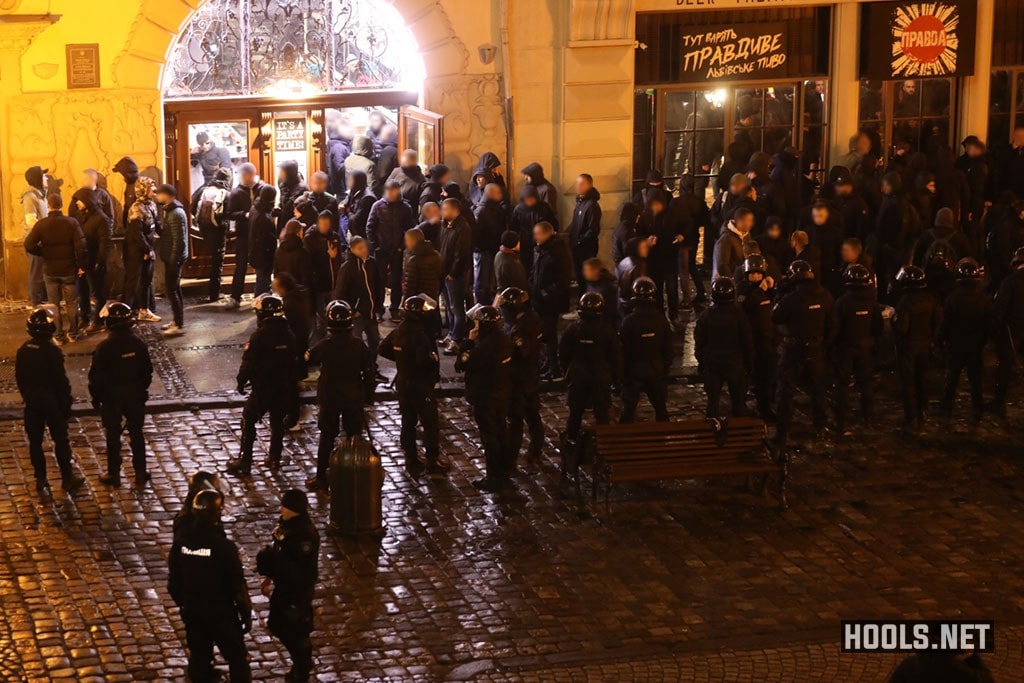 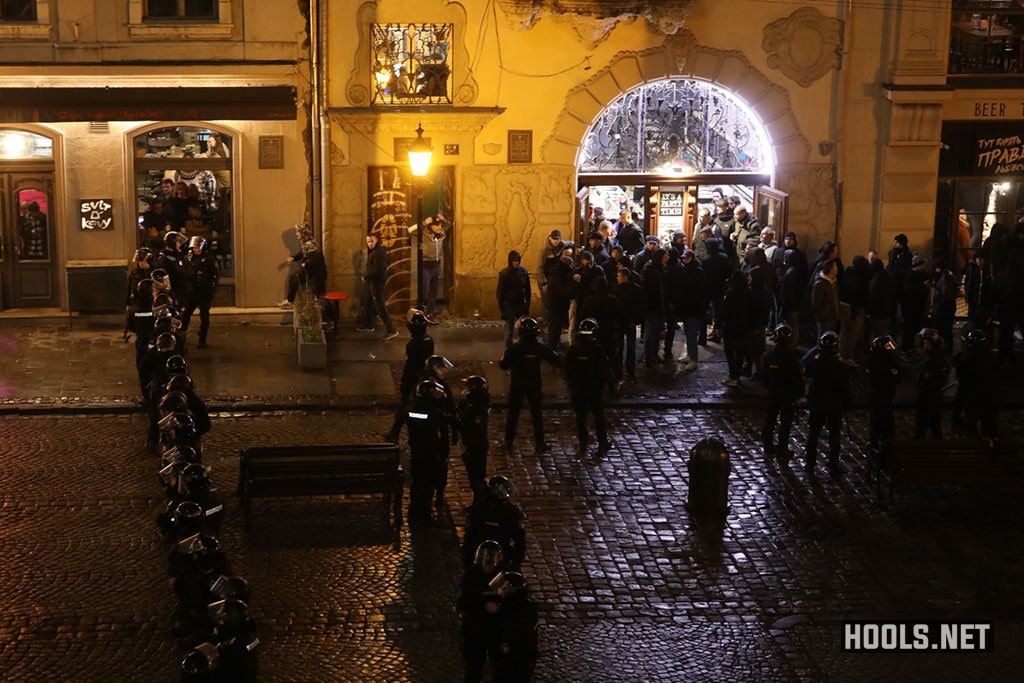 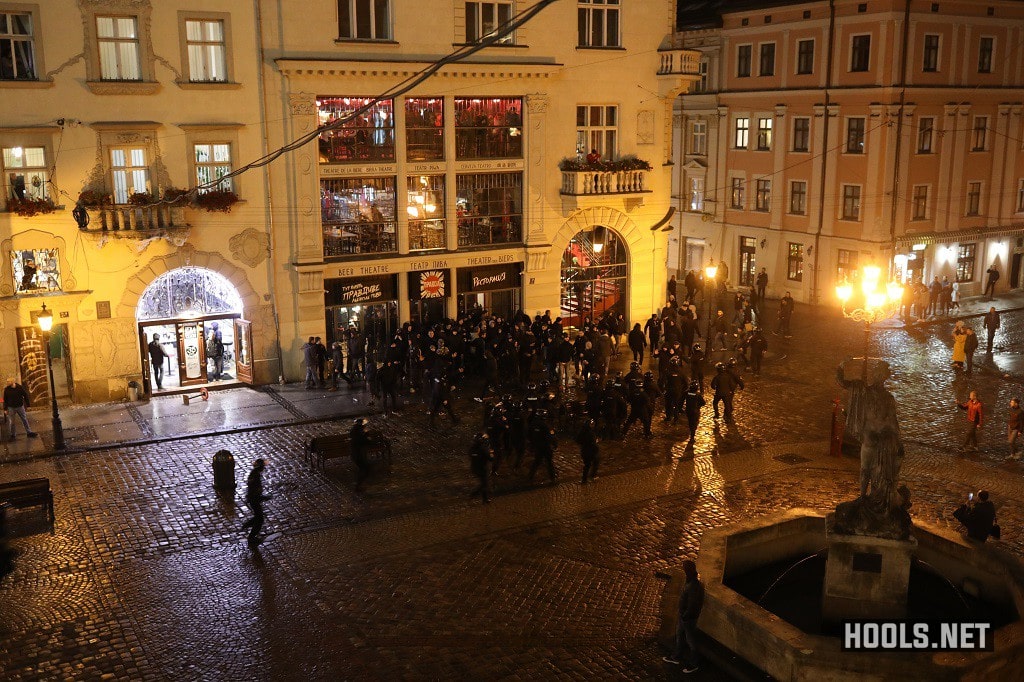