Millwall and Everton fans clashed in a mass brawl outside The Den ahead of their FA Cup tie on Saturday.

One man was slashed in the face during the fight. He was taken to hospital with non-life-threatening injuries. There have been no arrests so far. 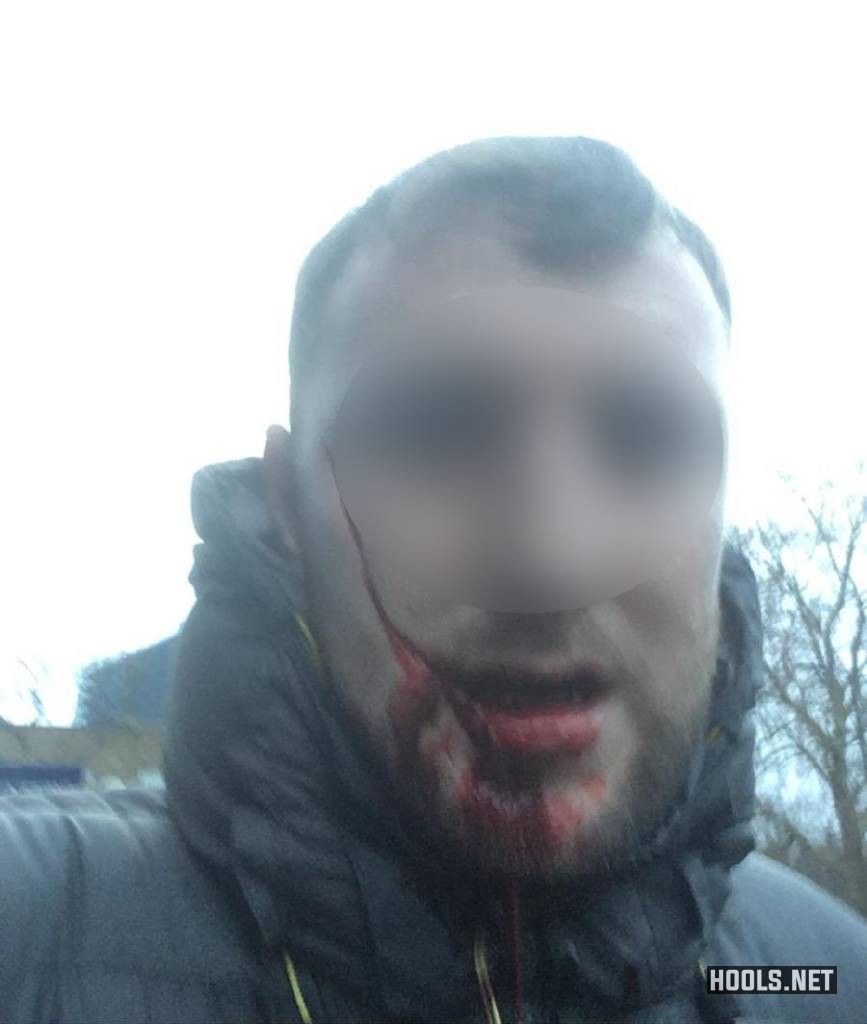