Politehnica Iasi and Botosani fans were filmed brawling in the stands during their sides’ Romanian Liga 1 match on Monday.

The melee broke out in the middle of the first-half when several Poli Iasi fans got into a section filled with Botosani fans.

Security staff were also punched and kicked as they tried to separate the brawling fans. 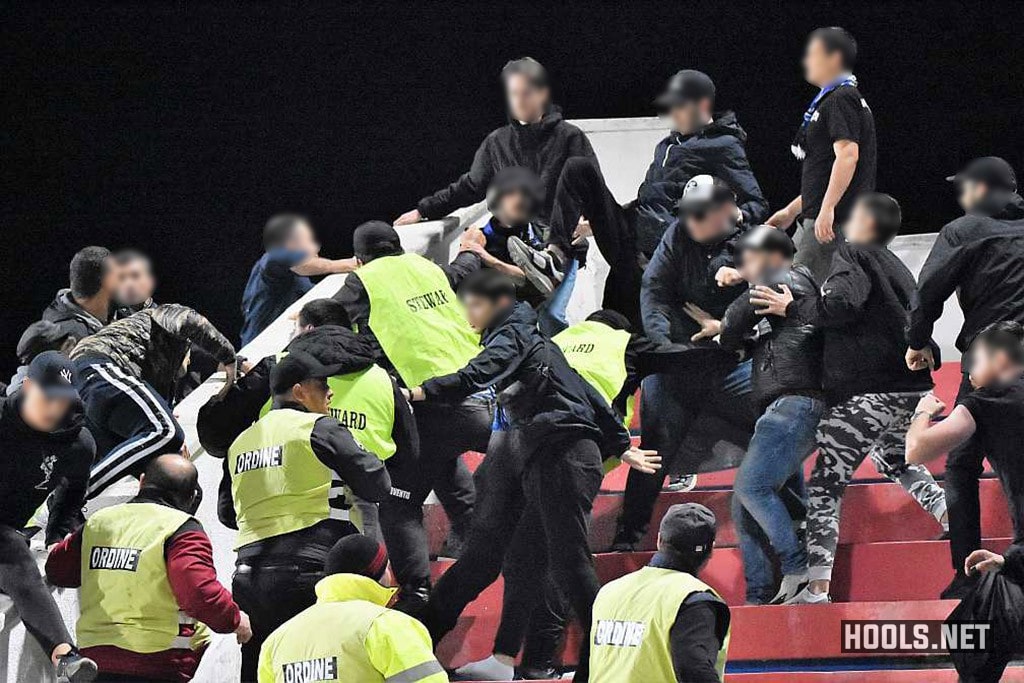 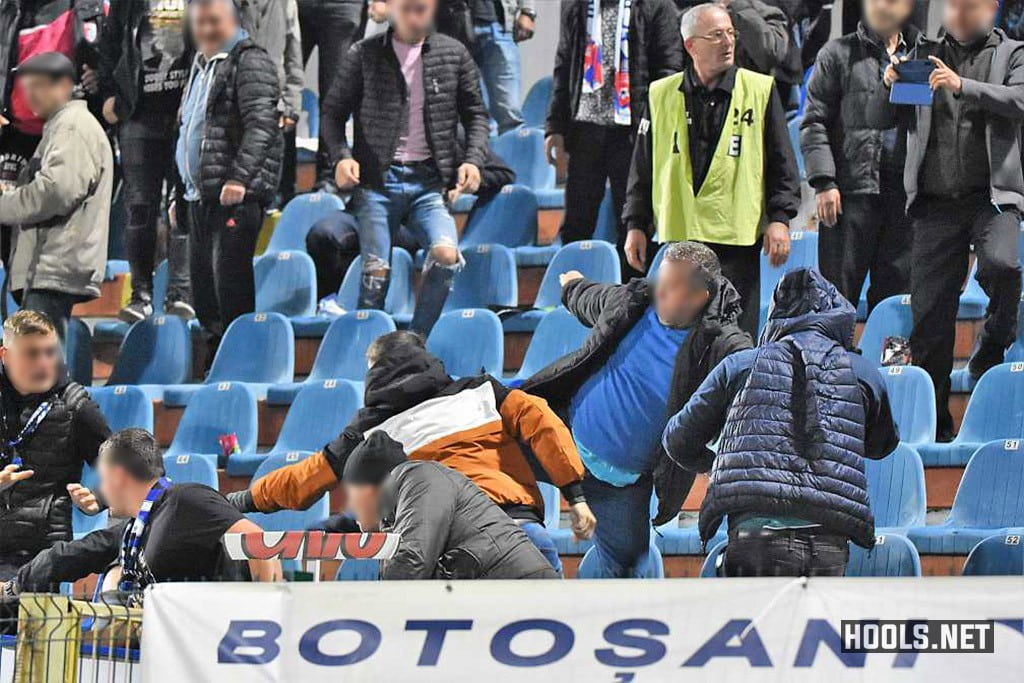