A small group of Santiago Wanderers fans fought amongst each other in the stands at the Estadio Elias Figueroa Brander during their match with Cobresal on Sunday.

The fight was between two rival factions of Santiago Wanderers fans who had reportedly threatened each other on social media.

Some fans were armed with weapons such as knives and belts but fortunately nobody was seriously hurt.

Two people were arrested, according to reports. 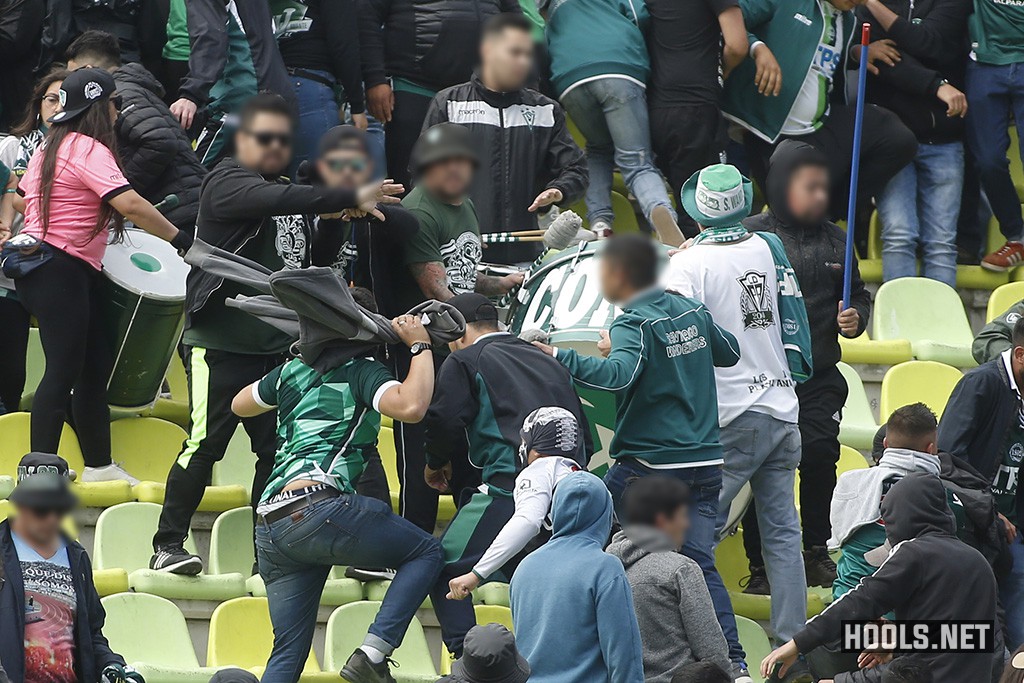 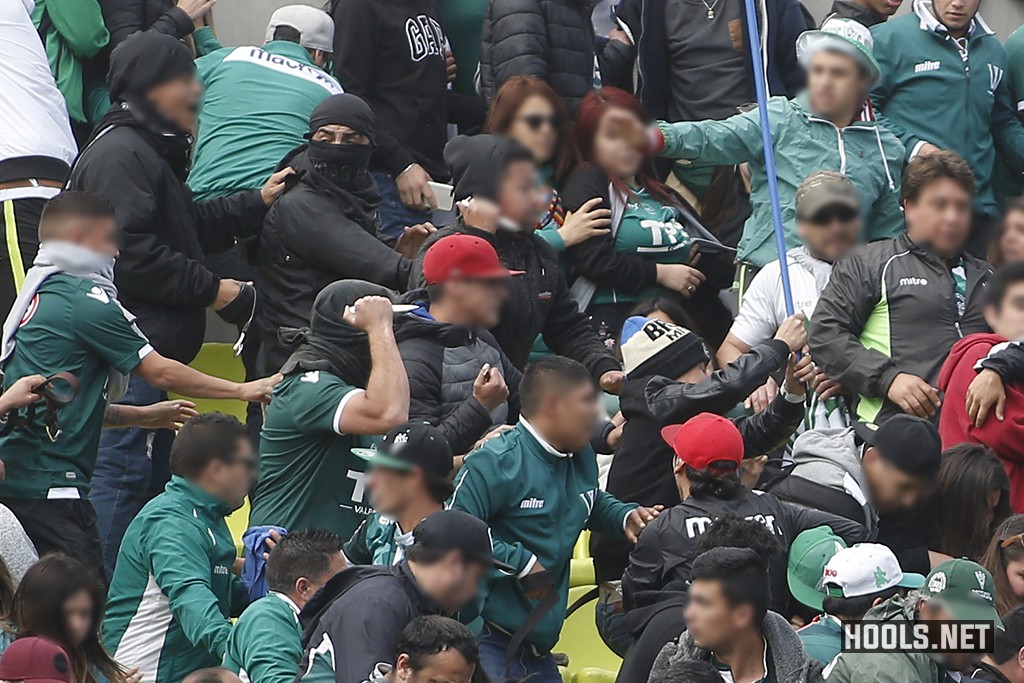 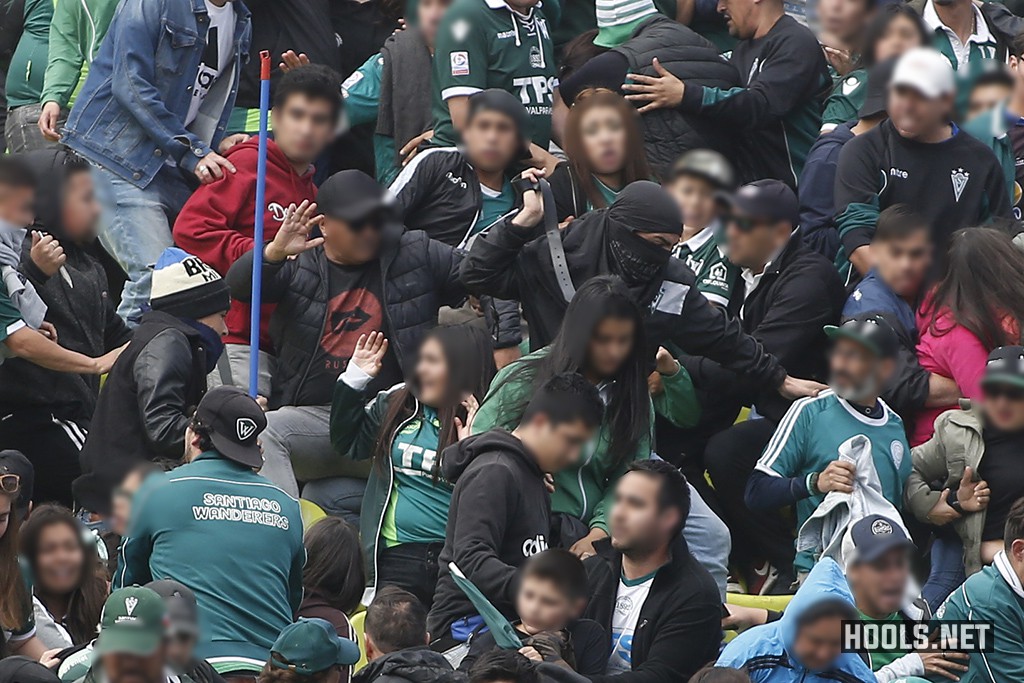 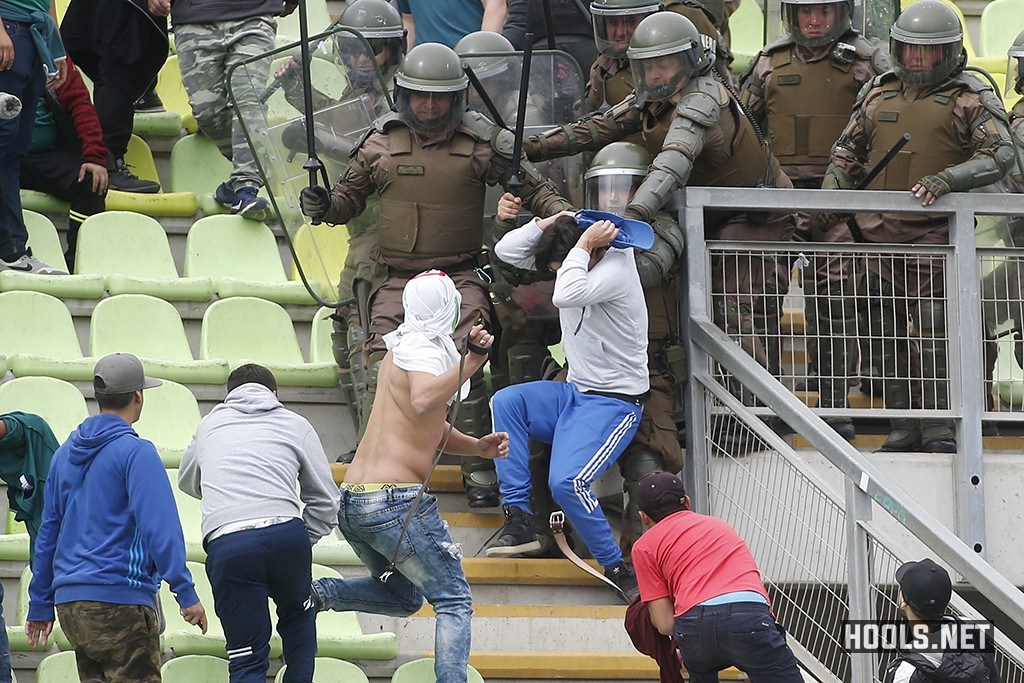 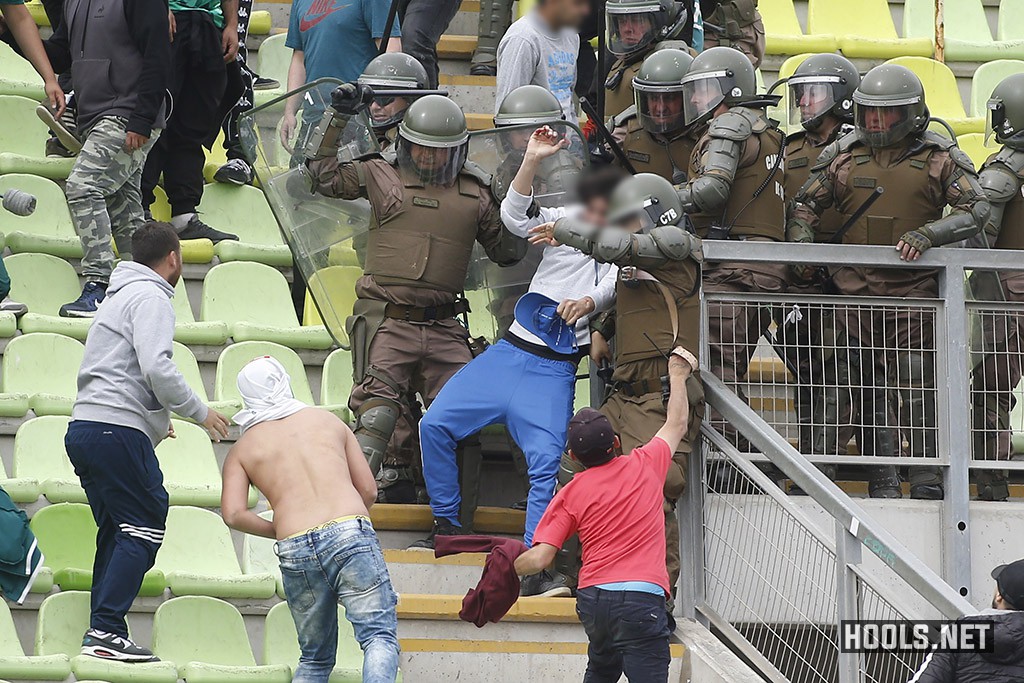 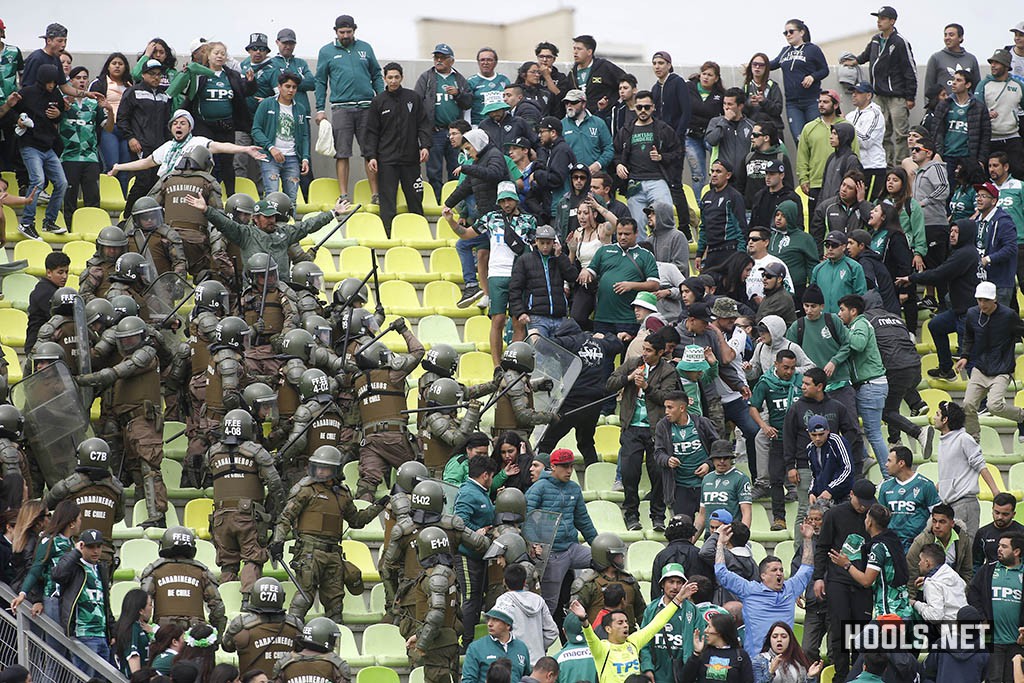 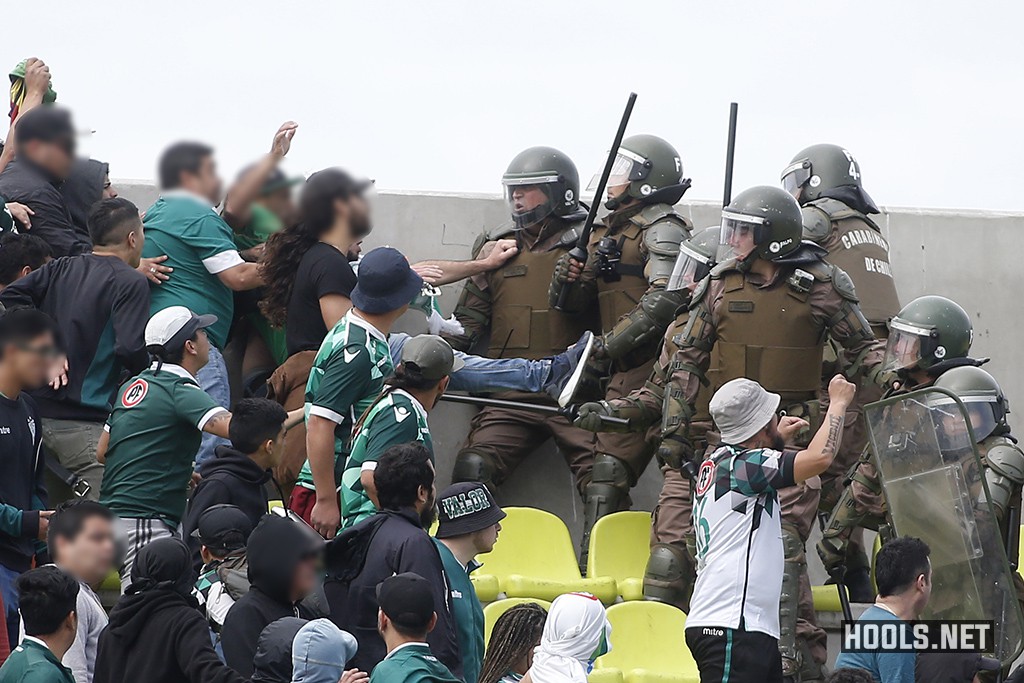 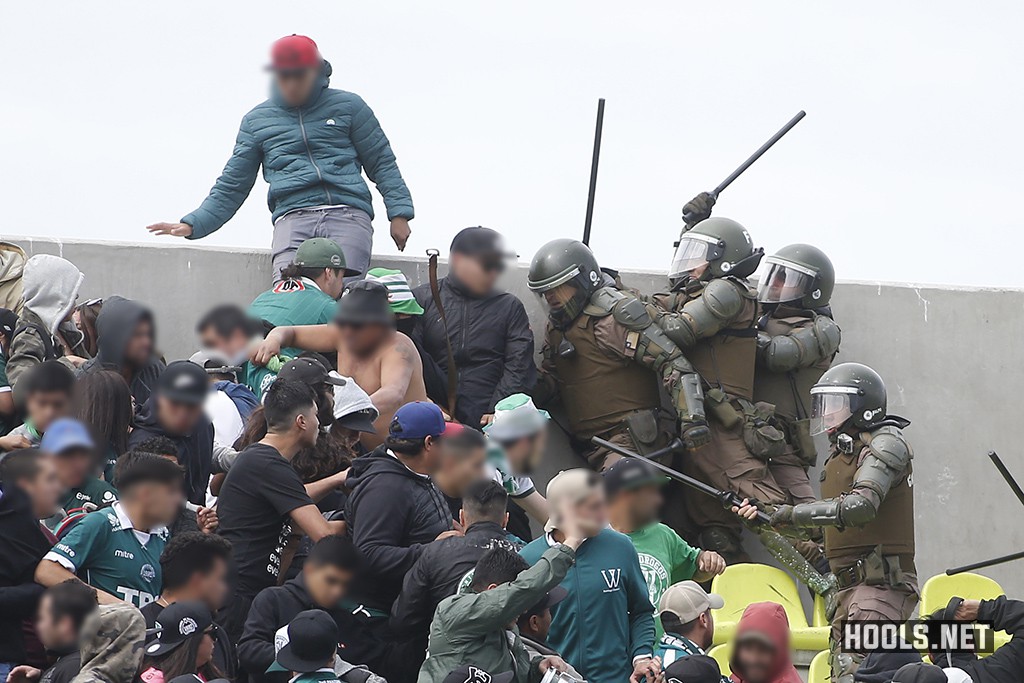