Rapid Vienna hooligans invaded the pitch at the Allianz Stadium following their team’s 1-0 derby defeat to Austria Vienna on Sunday.

Shortly after the final whistle, a group of Rapid hooligans broke onto the pitch, rushing towards the Austria section of the stadium and trying to goad their rivals.

Some of the pitch invaders were also seen scuffling with stewards who tried to appease the situation.

As riot police entered the pitch, the troublemakers ran back into the stands. 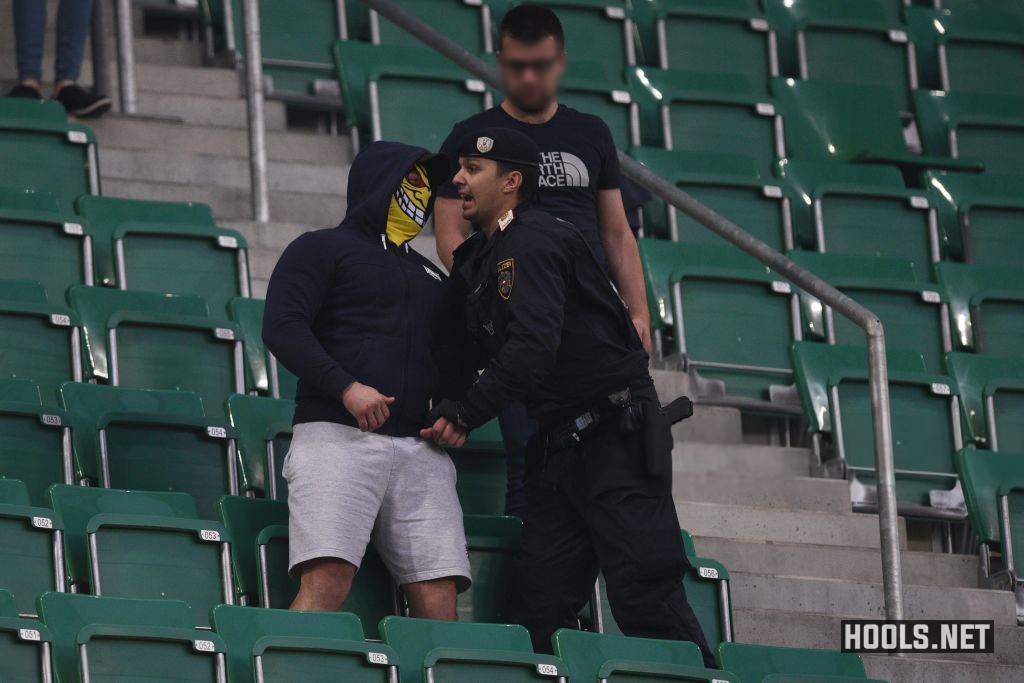 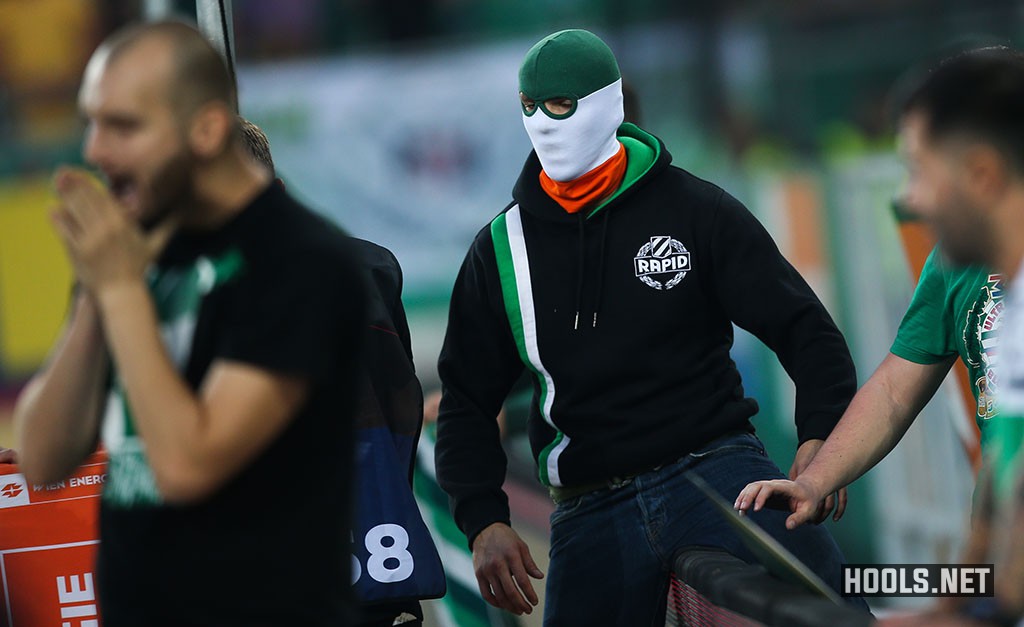 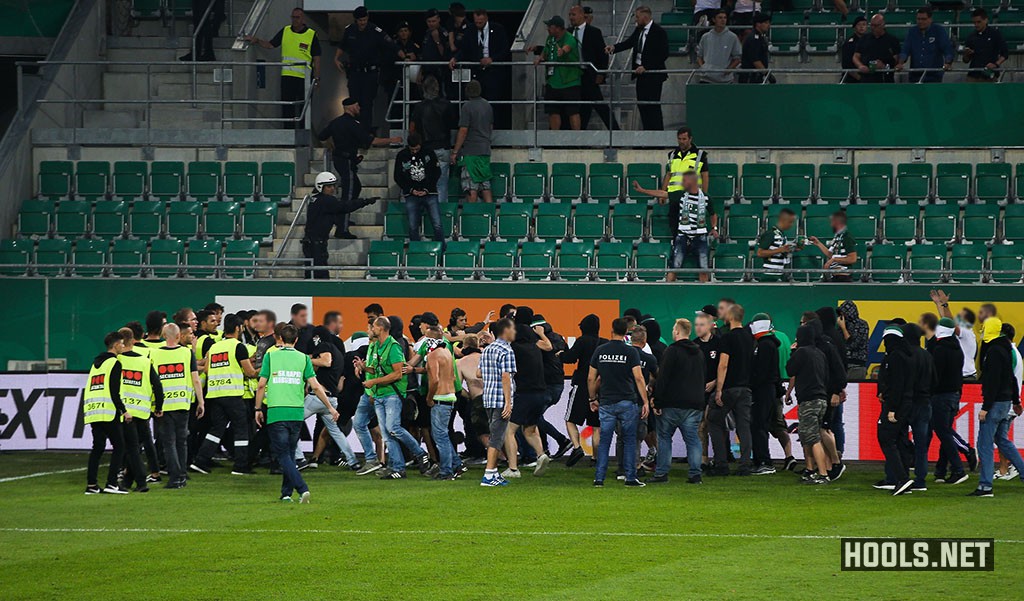 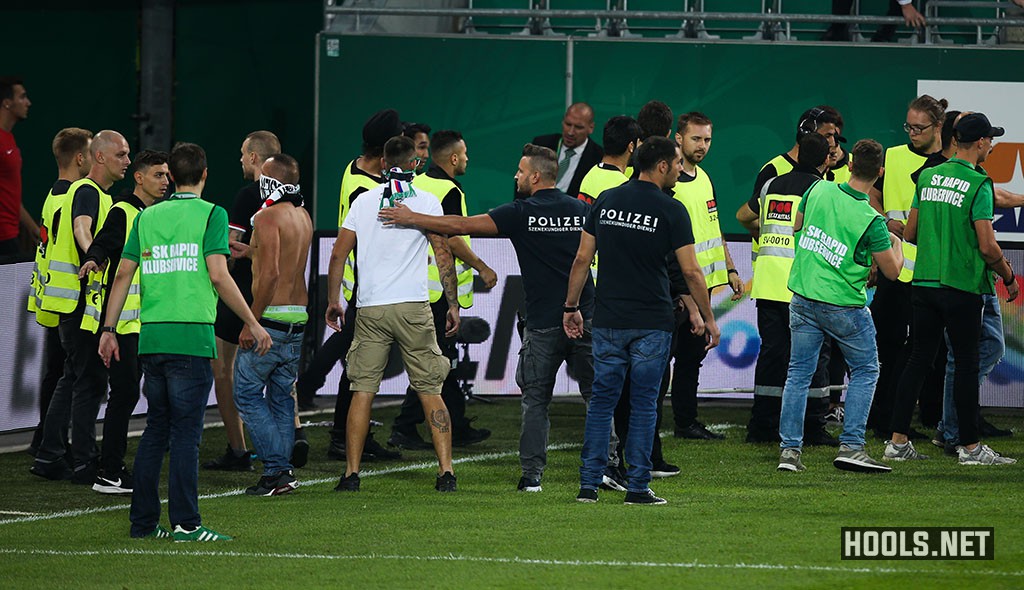 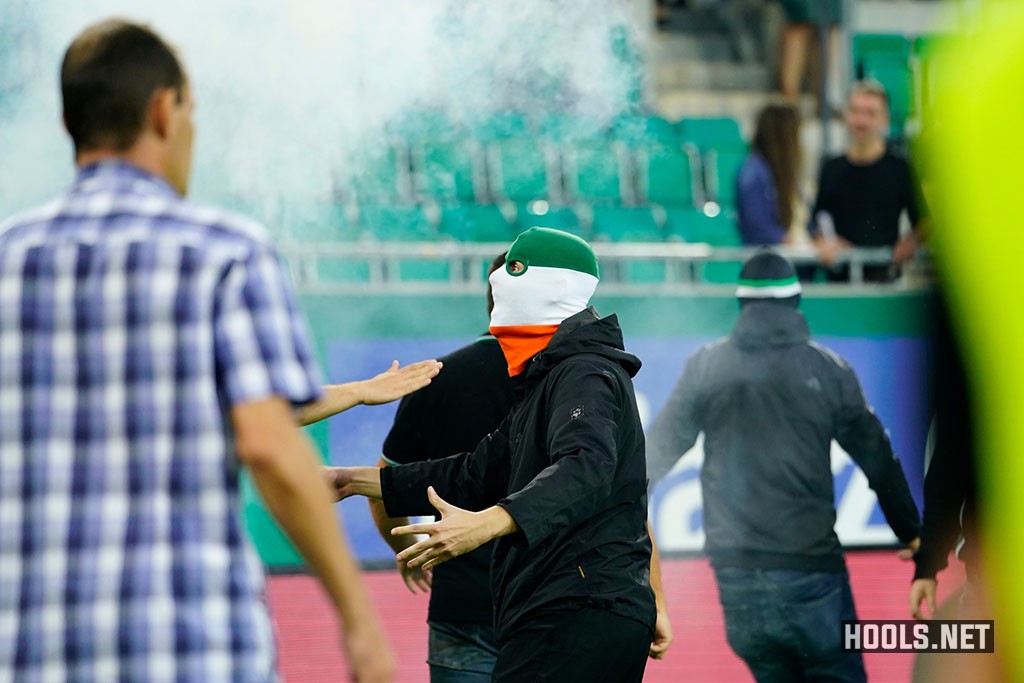 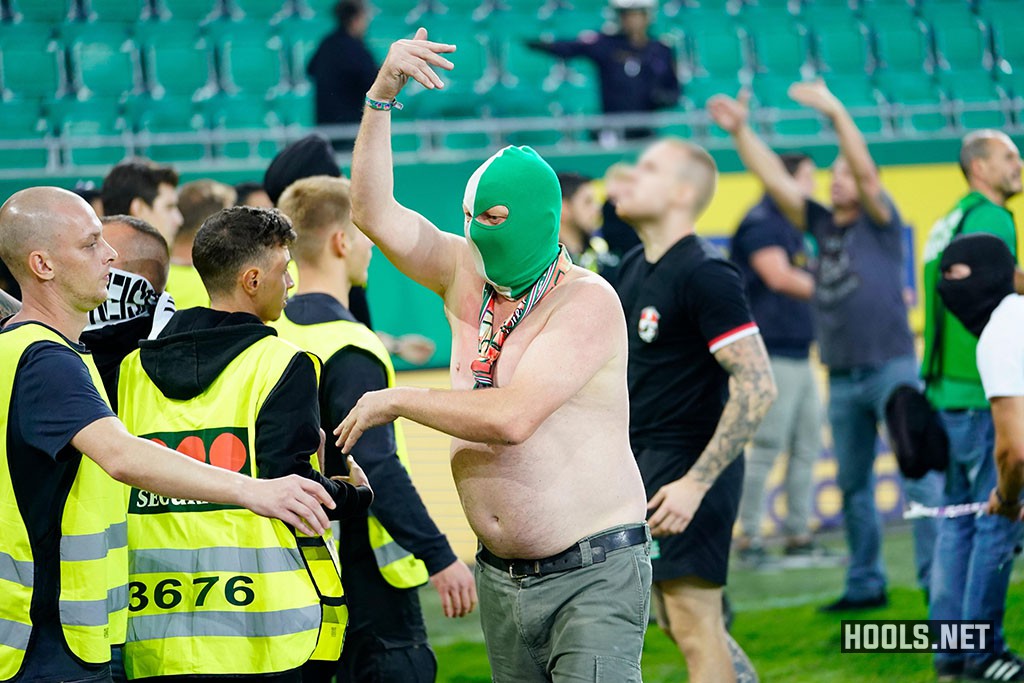 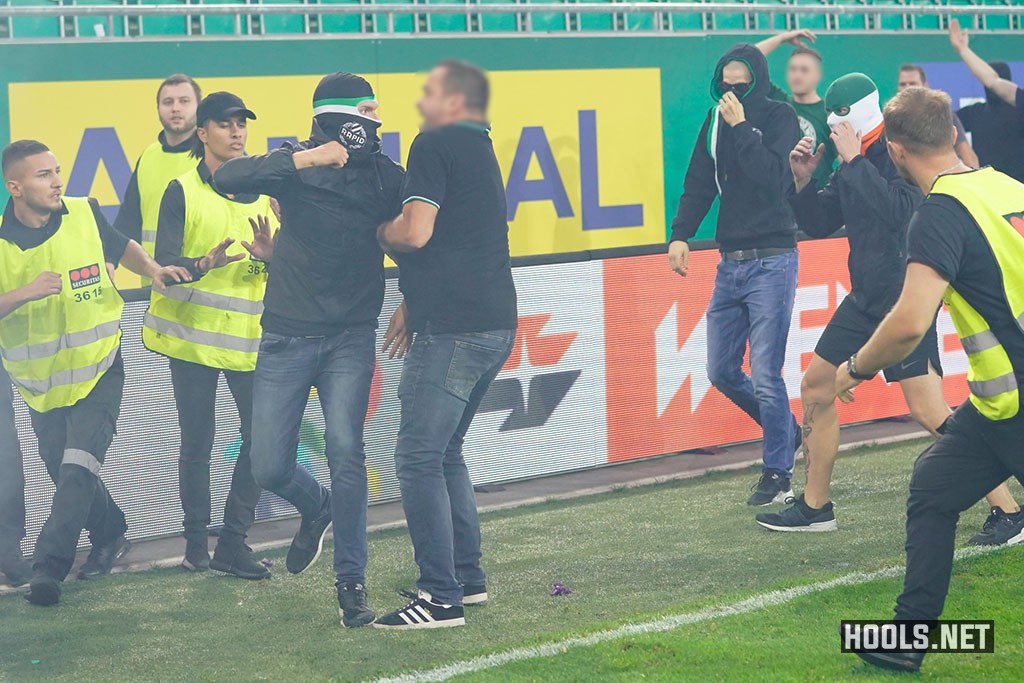 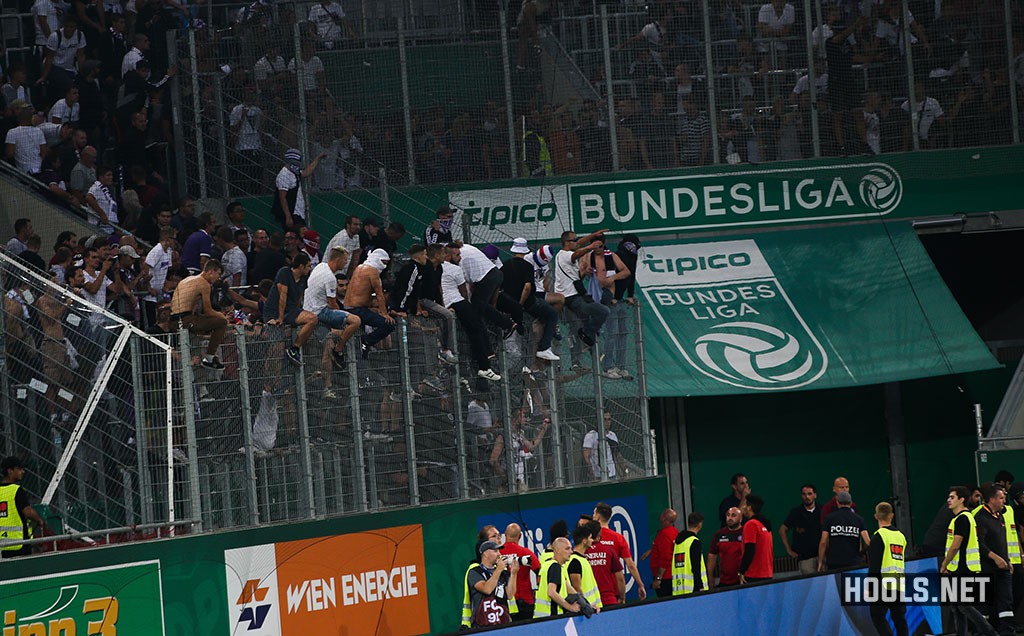 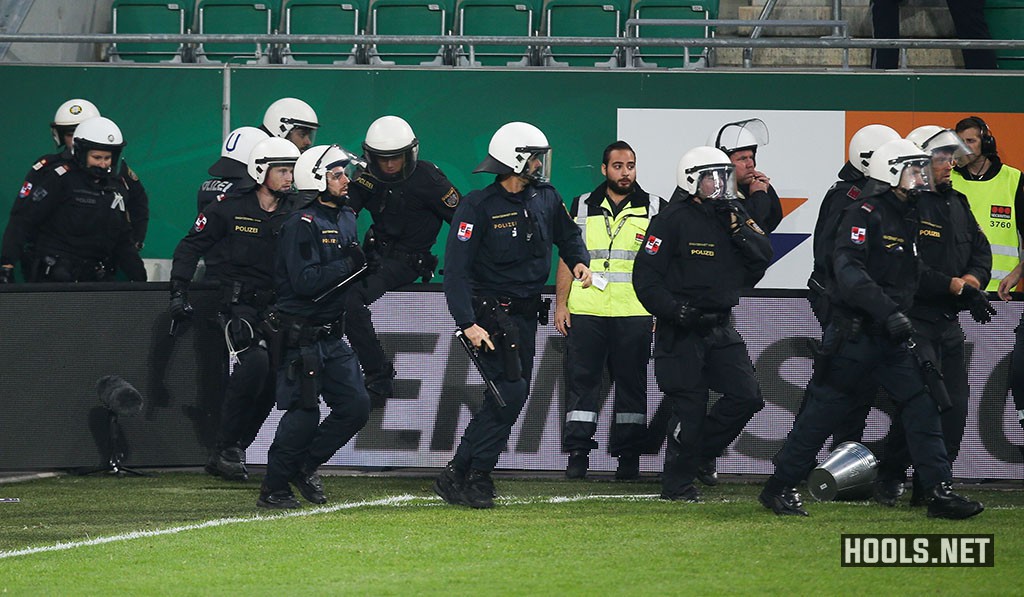 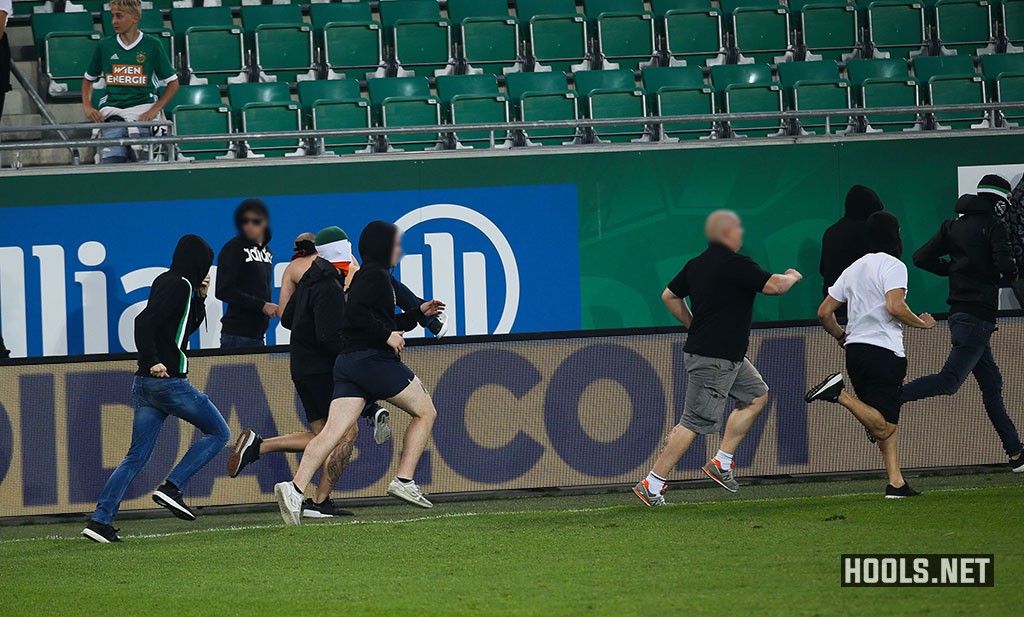 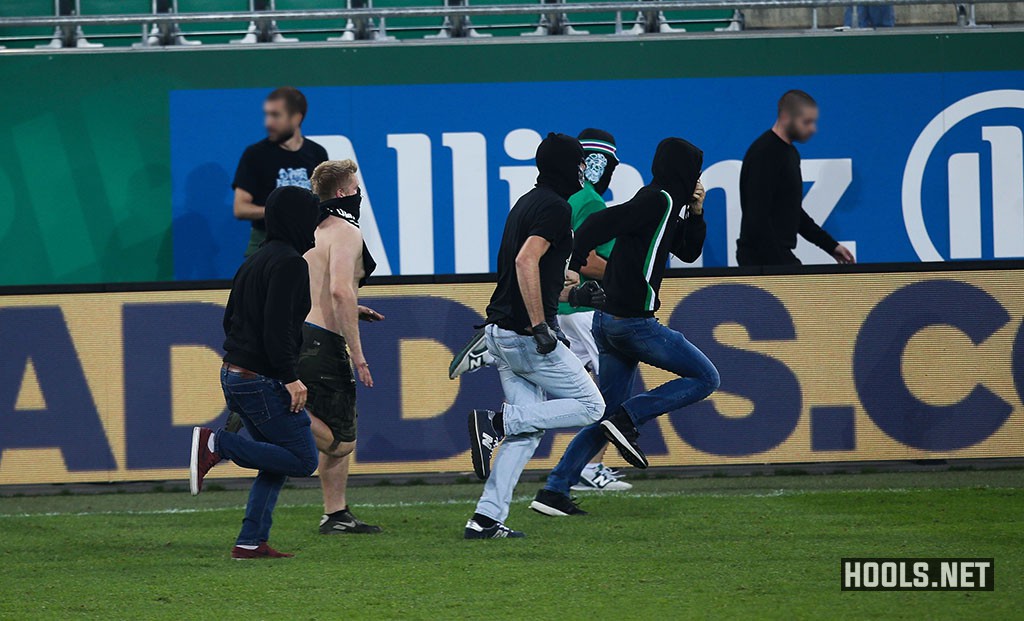 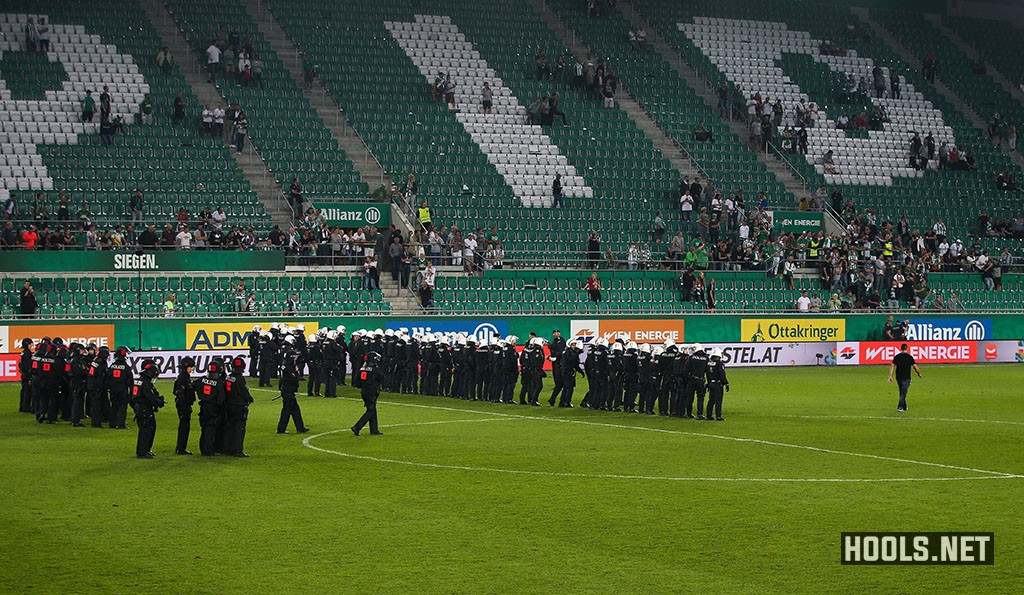