A group of Roma hooligans attacked Liverpool supporters outside Anfield before Tuesday’s Champions League semi-final between the two sides.

The attack occurred outside The Albert pub, located next to Liverpool’s stadium, at around 7.35pm. 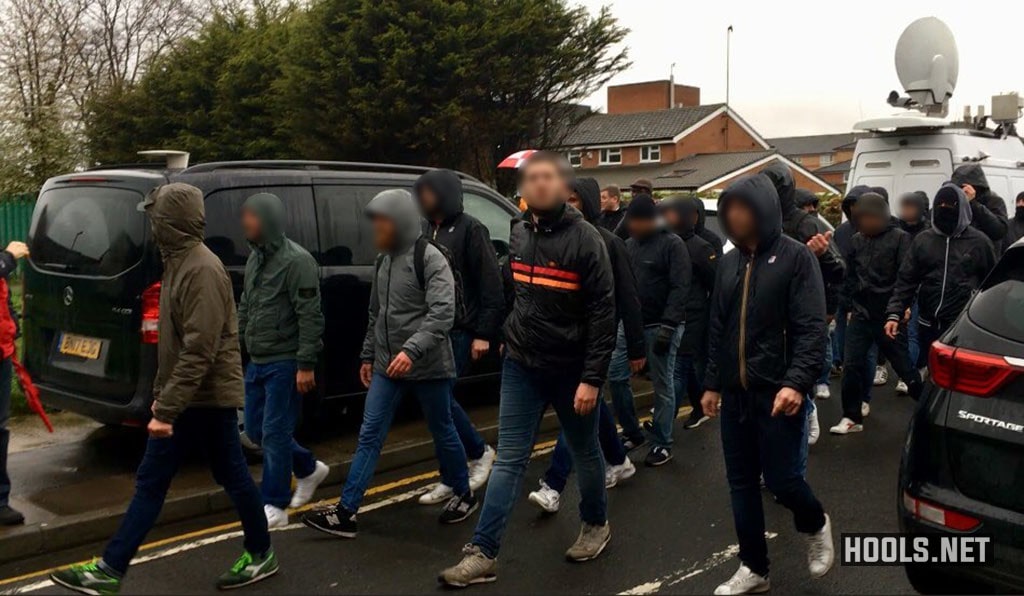 One Liverpool supporter suffered serious head injuries after being attacked, according to reports. 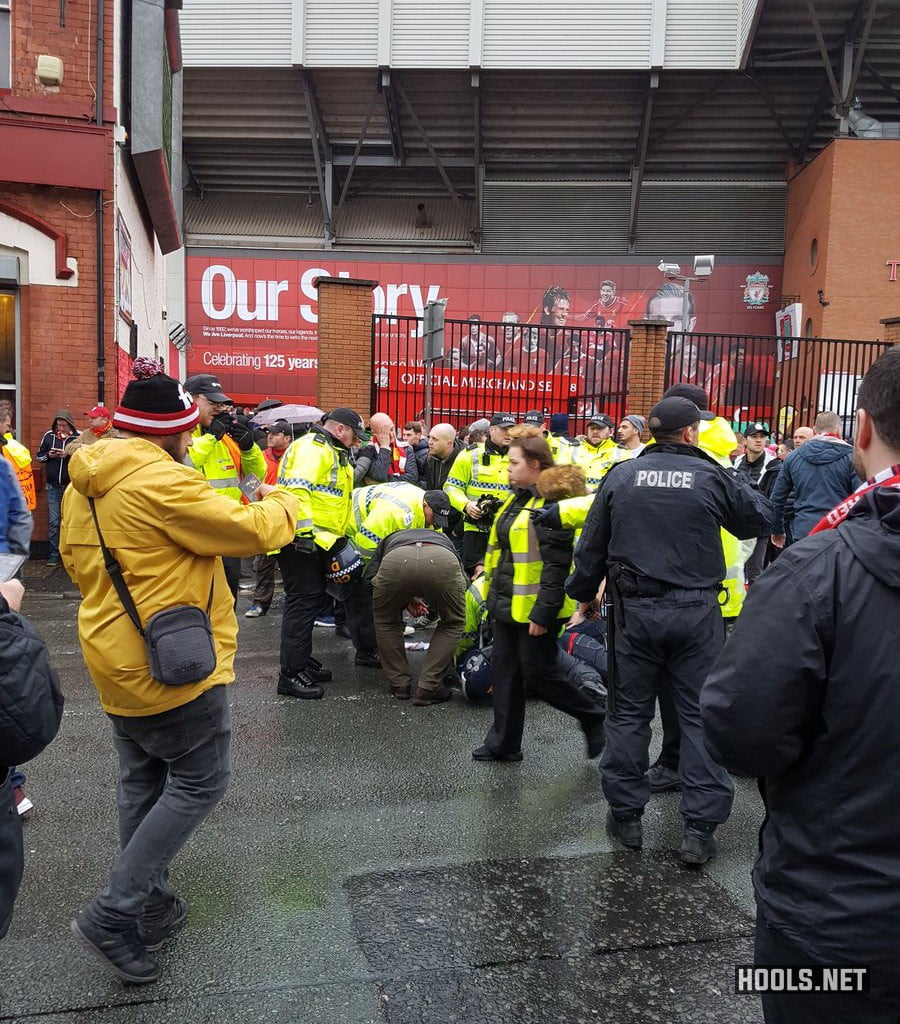 Two men from Rome, aged 25 and 26, were arrested after police launched an operation to find the attackers.