Romanian and Polish fans clashed briefly at the National Arena in Bucharest during their World Cup qualifying match on Friday.

Supporters from both sides were filmed brawling in the stands about 20 minutes into the game.

Police quickly intervened and separated the two sets of fans.

The match was interrupted for a minute towards the end of the first half after fans threw flares and firecrackers onto the pitch.

Play was also stopped for 10 minutes early in the second half after a firecracker exploded near Robert Lewandowski. 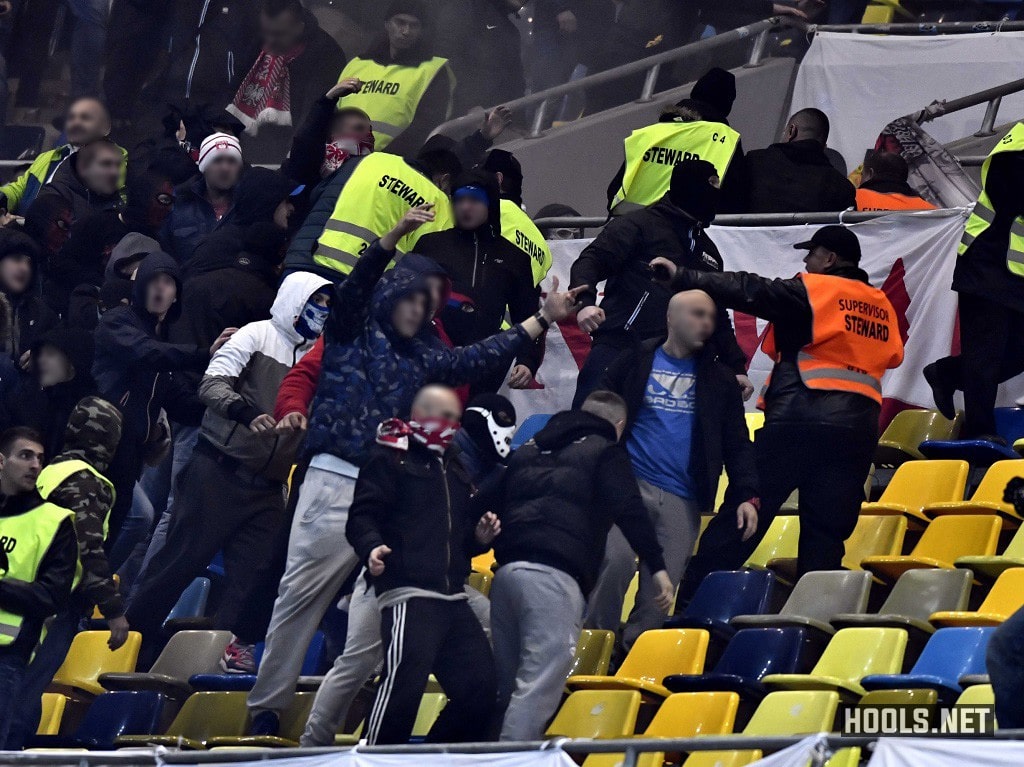 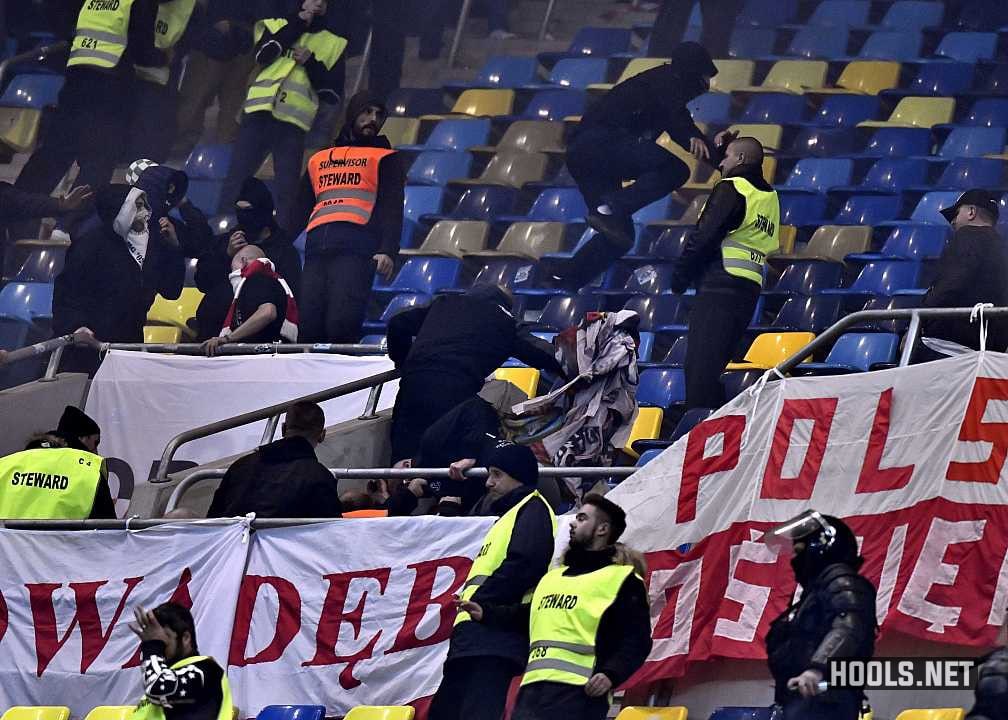 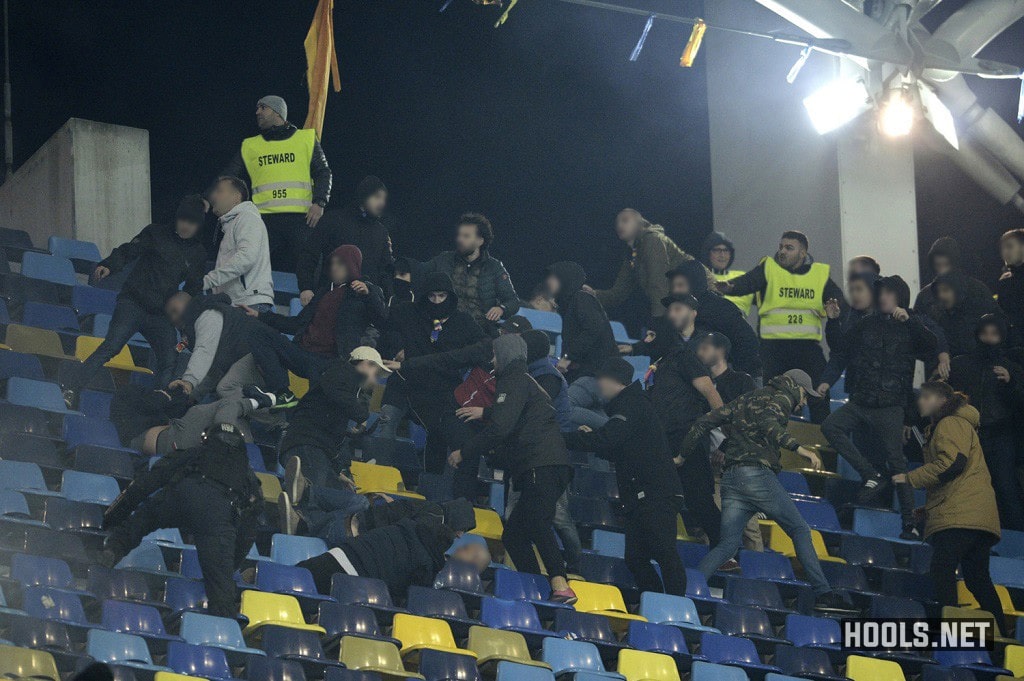 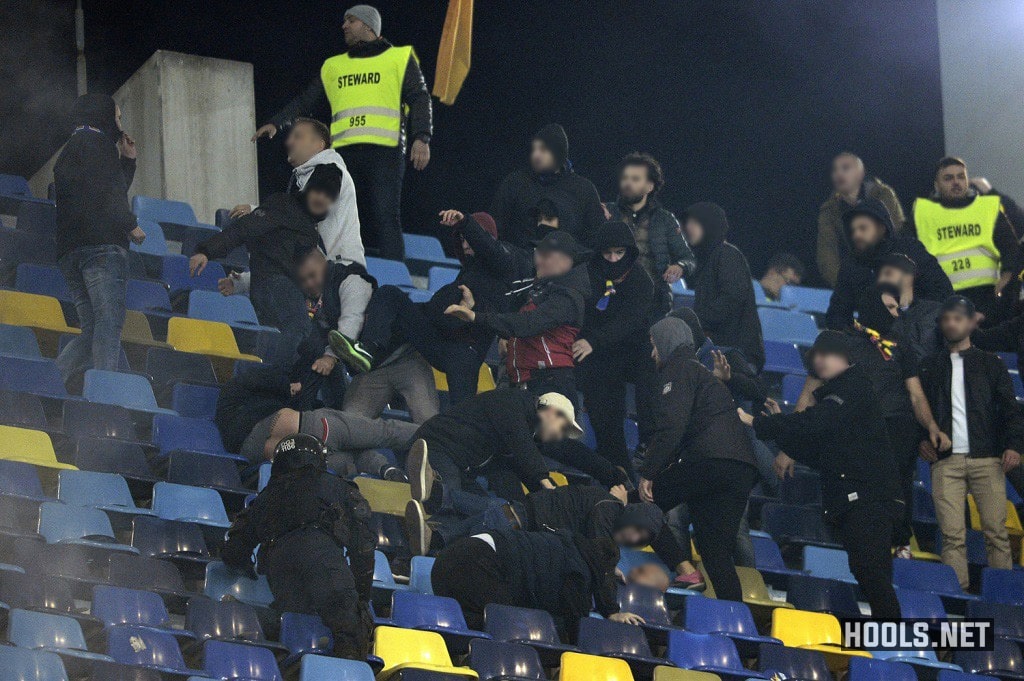 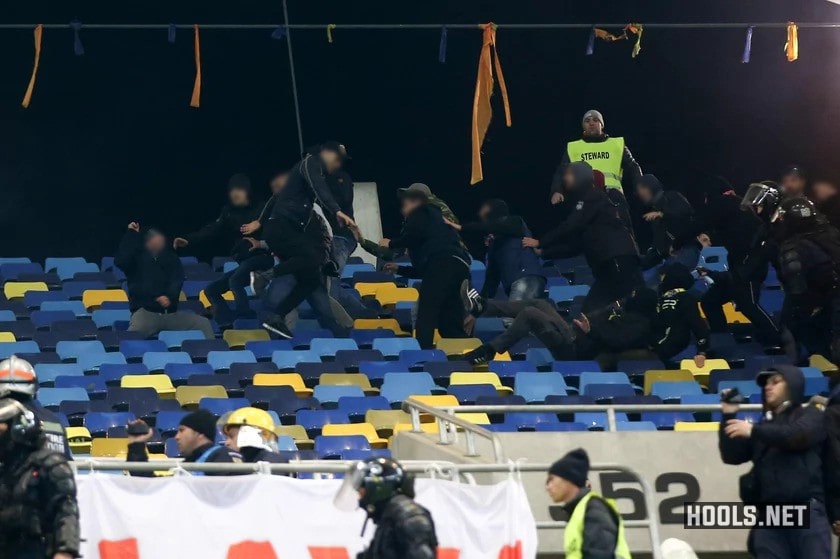 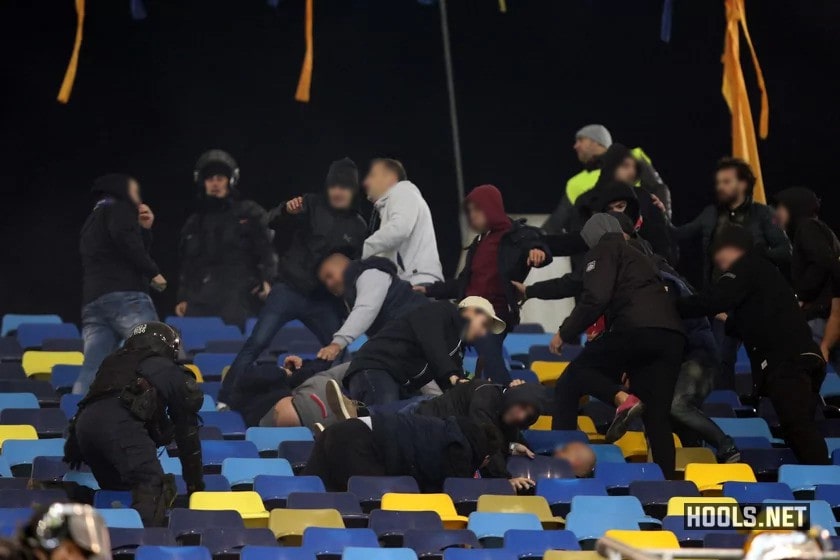 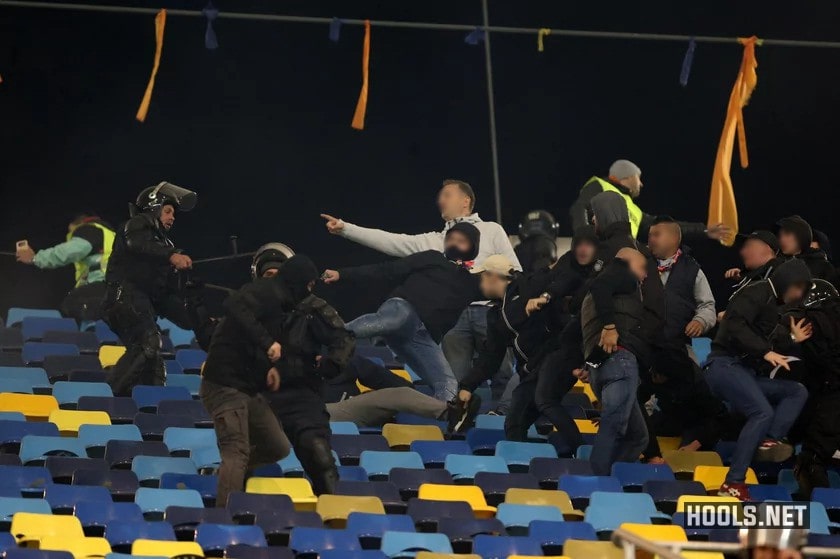 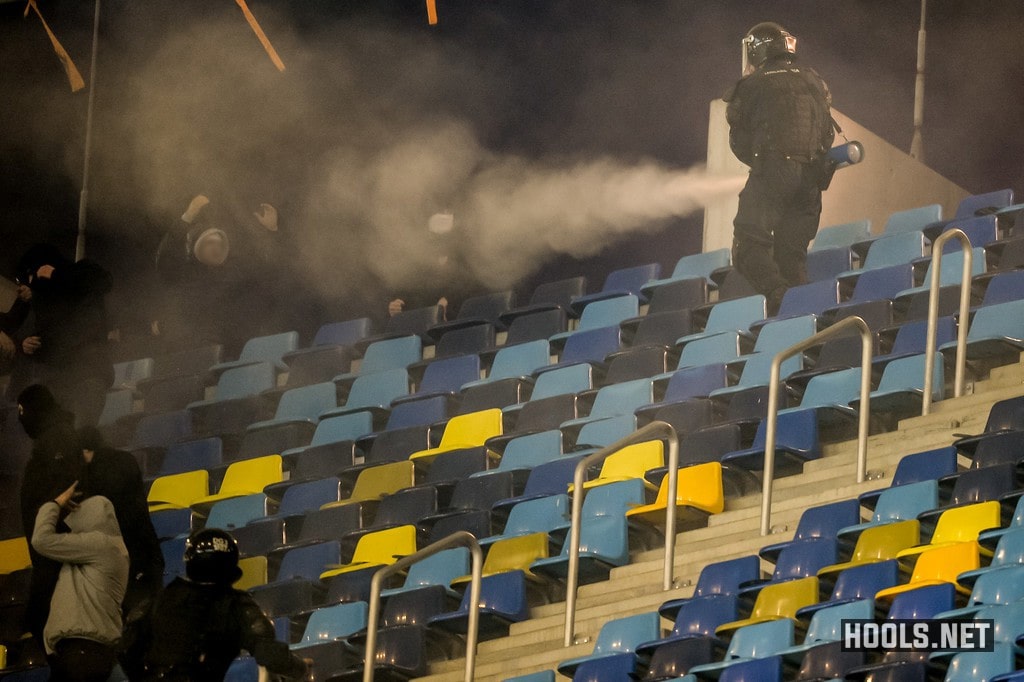