OFK Beograd and Zemun fans brawled in the stands at the Omladinski Stadium during their Serbian First League match on Saturday.

A large group of Zemun fans arrived at the stadium 15 minutes after kick-off and immediately headed towards the stand where their OFK Beograd rivals were located. Some OFK Beograd fans got out of their stand and went towards their opponents, and then a fight kicked off.

The match was suspended for around 20 minutes.

There were no serious injuries and no arrests were made. 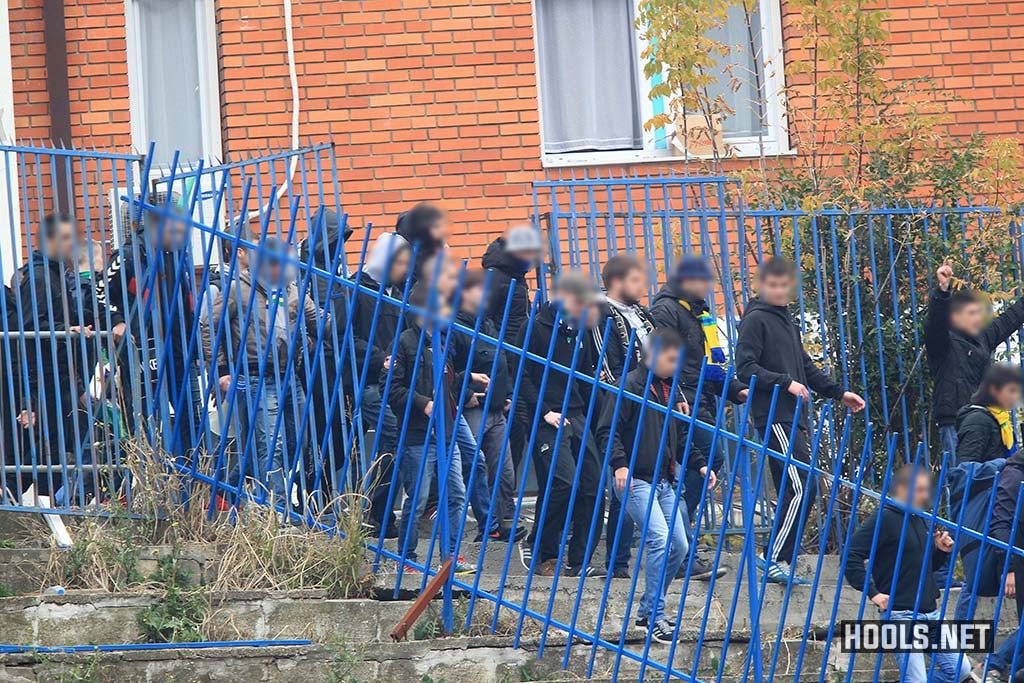 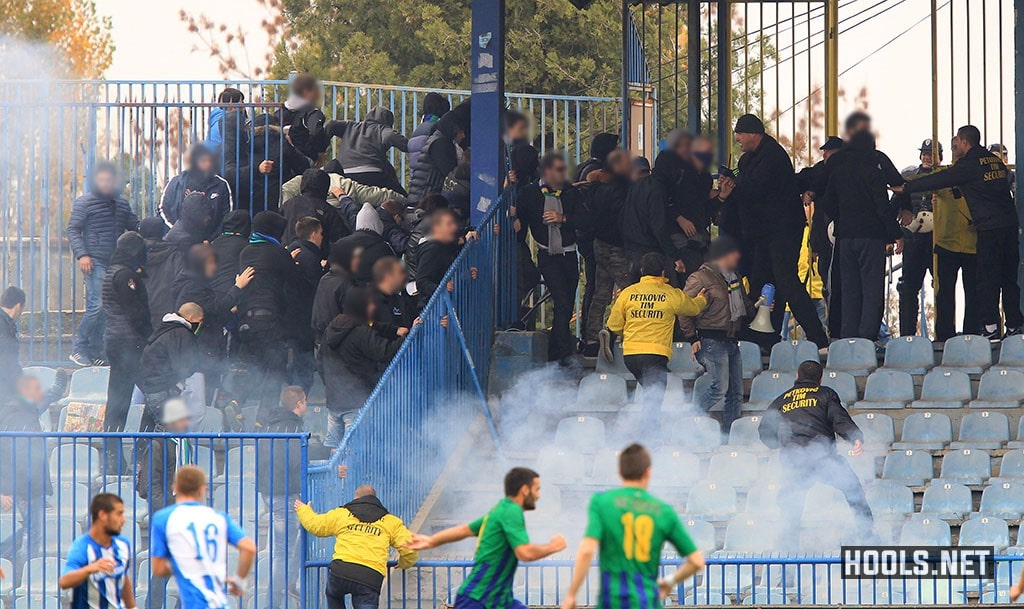 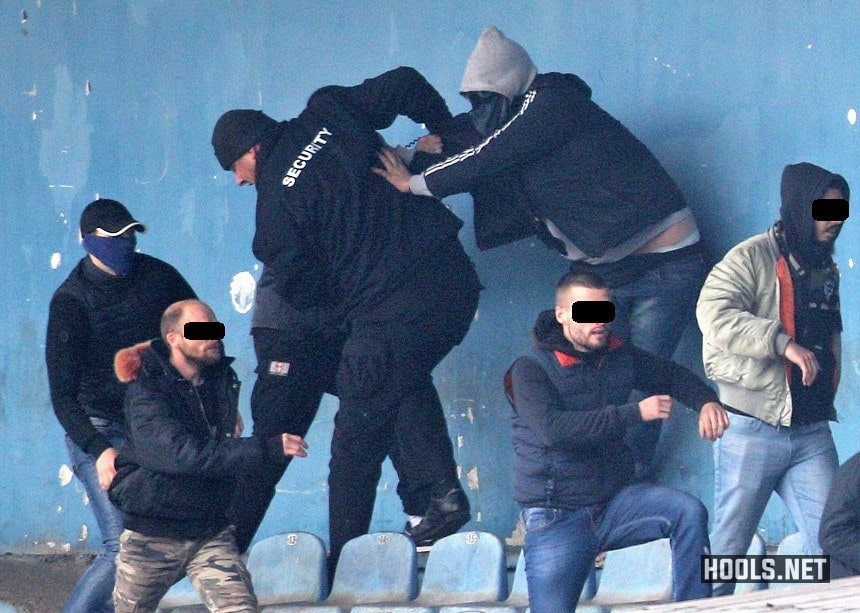 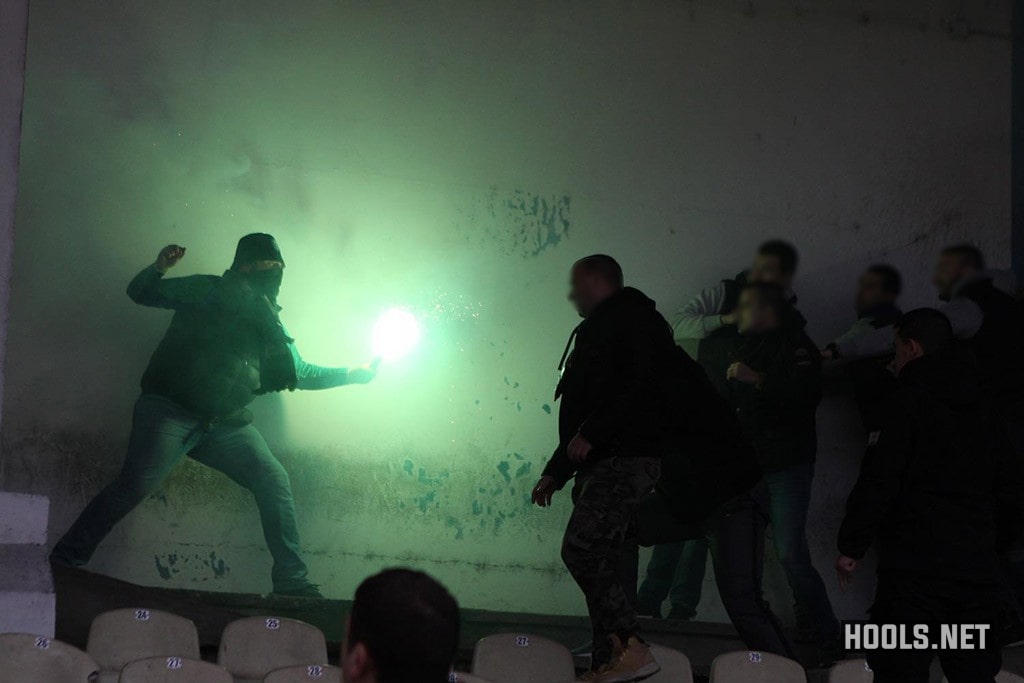 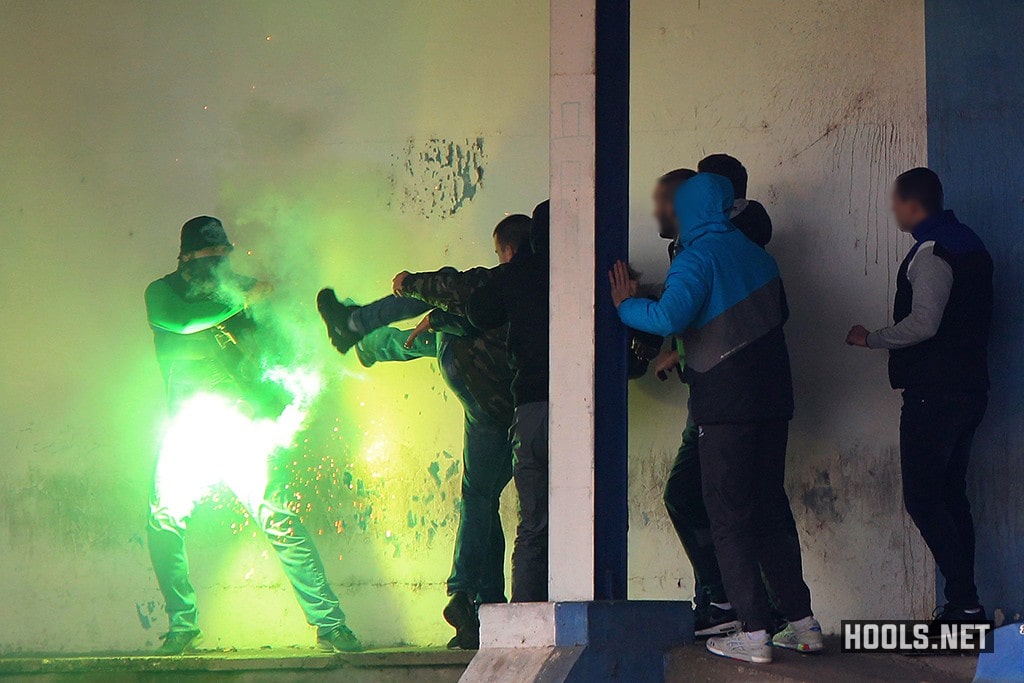 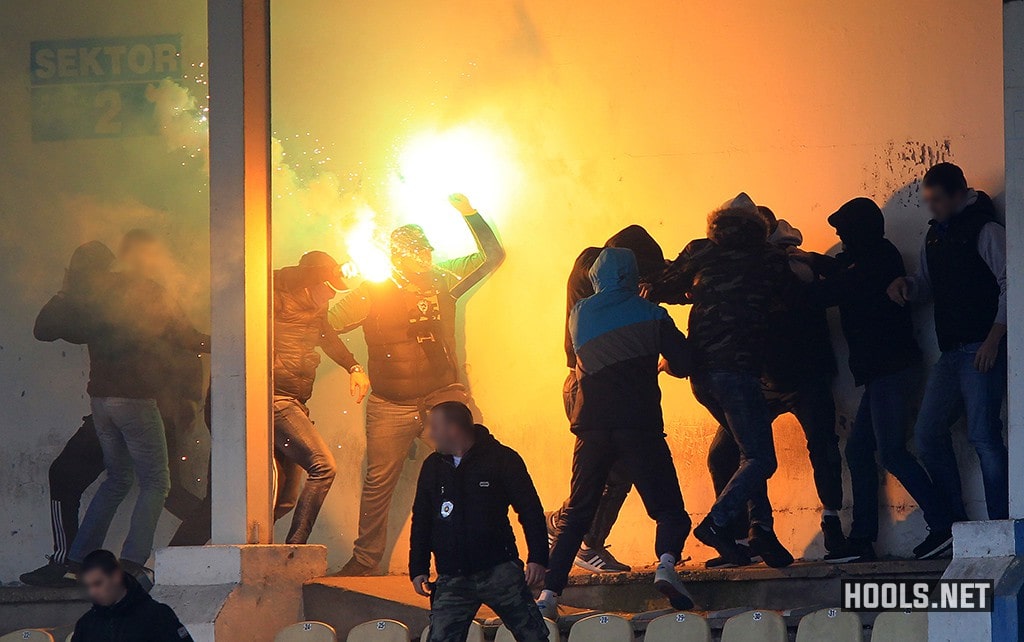 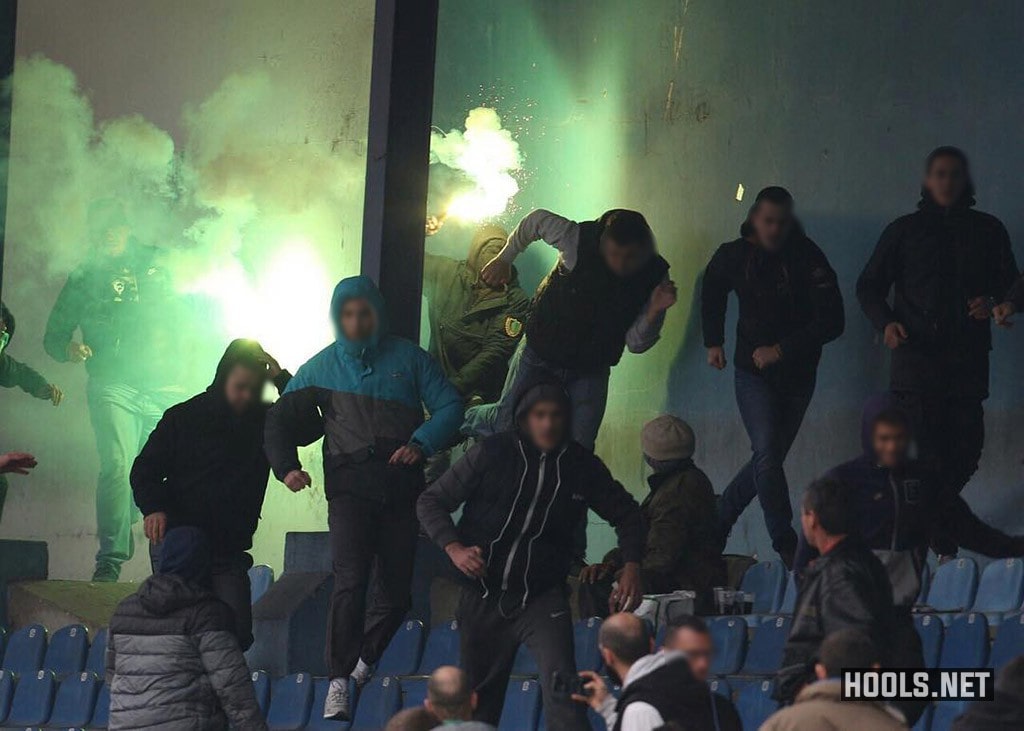 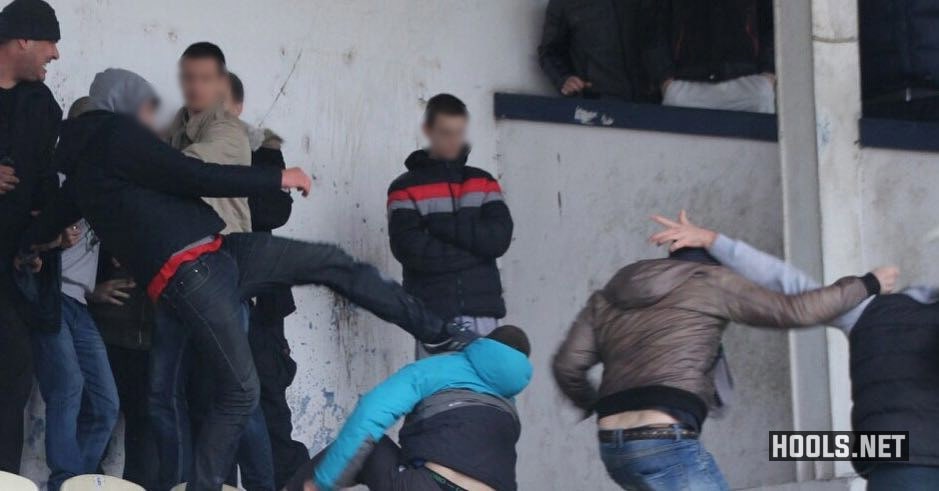 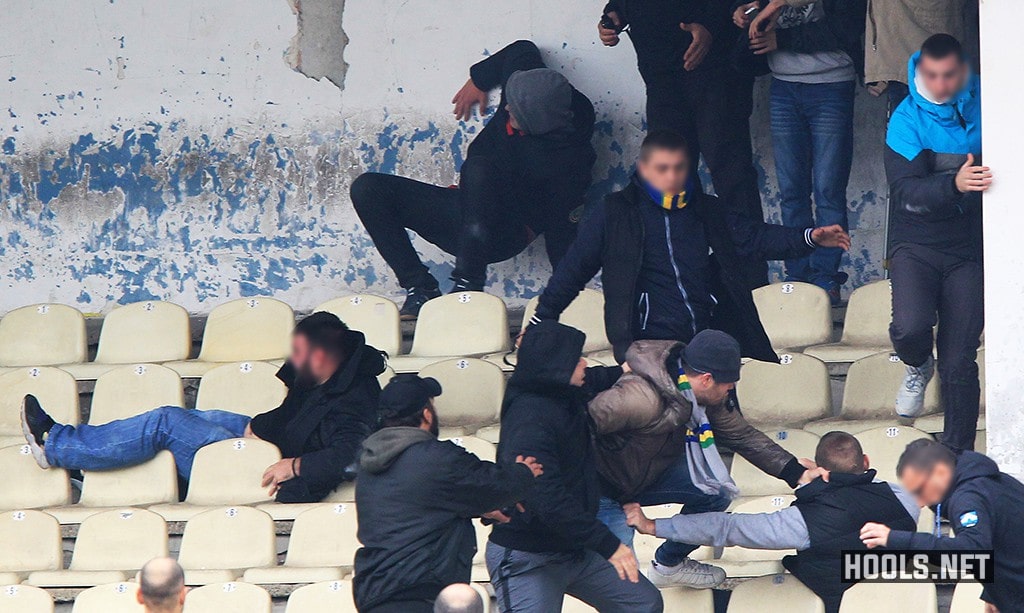 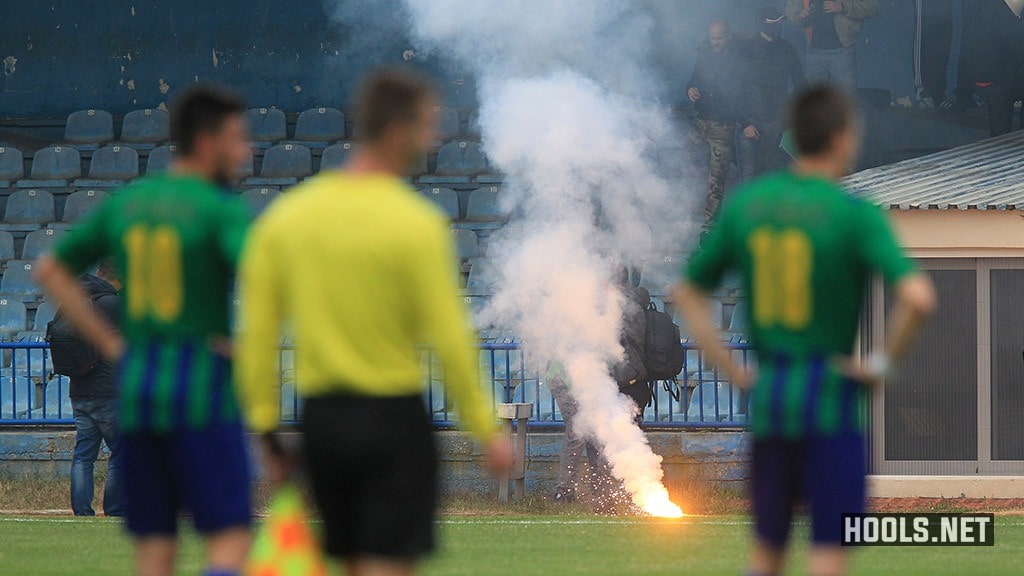