Sevilla hooligans attacked Juventus fans at a pub in the Casco Antiguo district of Seville on Monday night ahead of their Champions League match.

The assault occurred at around 11pm local time, and ended with three Juventus fans injured.

The two sides face off at the Ramon Sanchez-Pizjuan Stadium tonight. 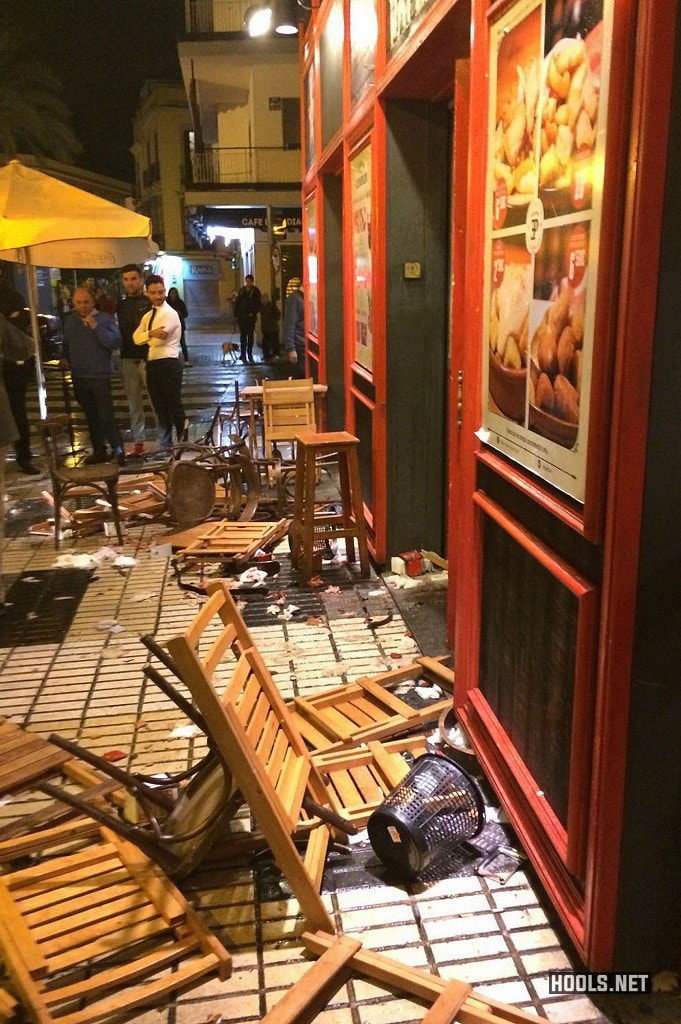 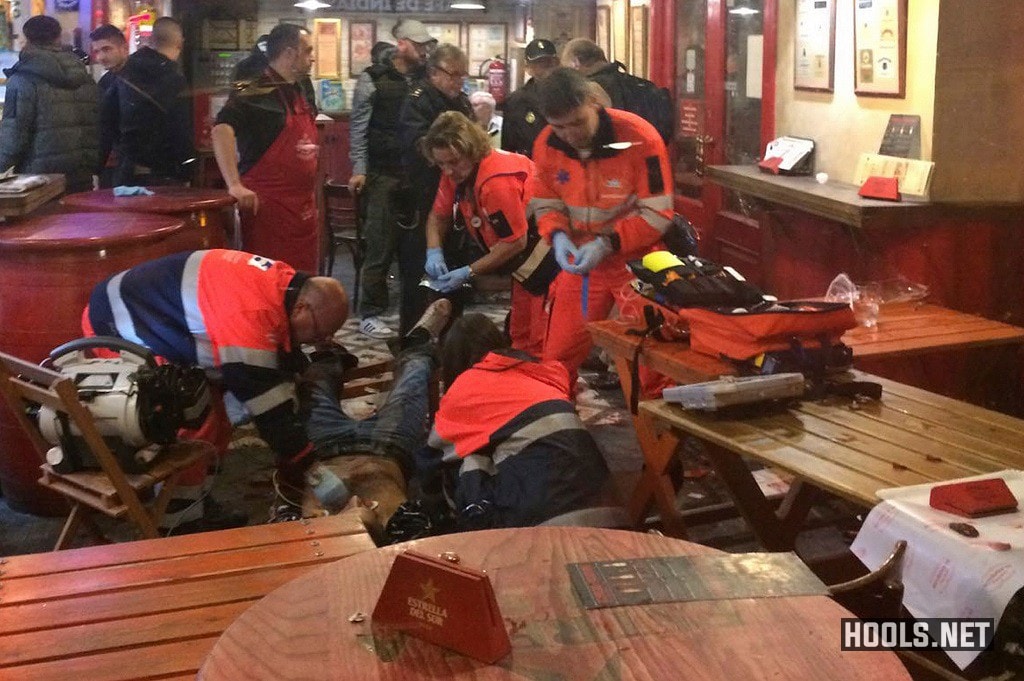 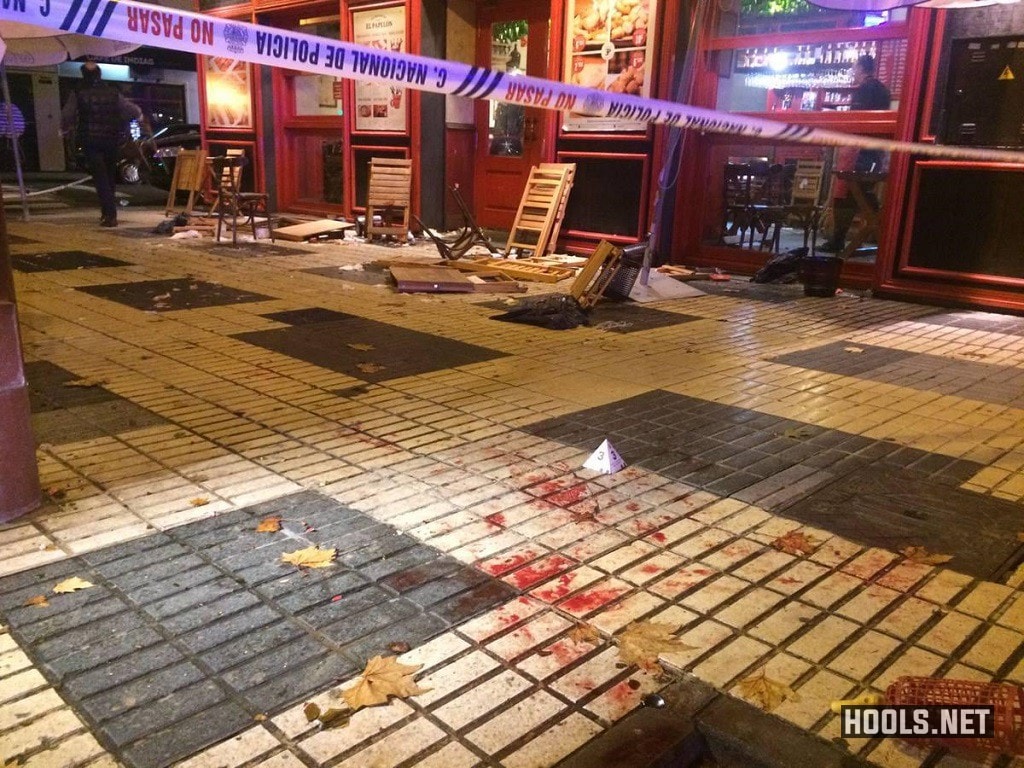