Standard Liege’s Belgian Pro League match against Charleroi was abandoned on Sunday after flares were thrown and fans invaded the pitch.

The match was stopped in the 88th minute with Charleroi leading 3-0 when furious Standard fans threw flares and entered the Maurice Dufrasne Stadium pitch to vent their anger.

The referee took both teams from the field and the match was abandoned. 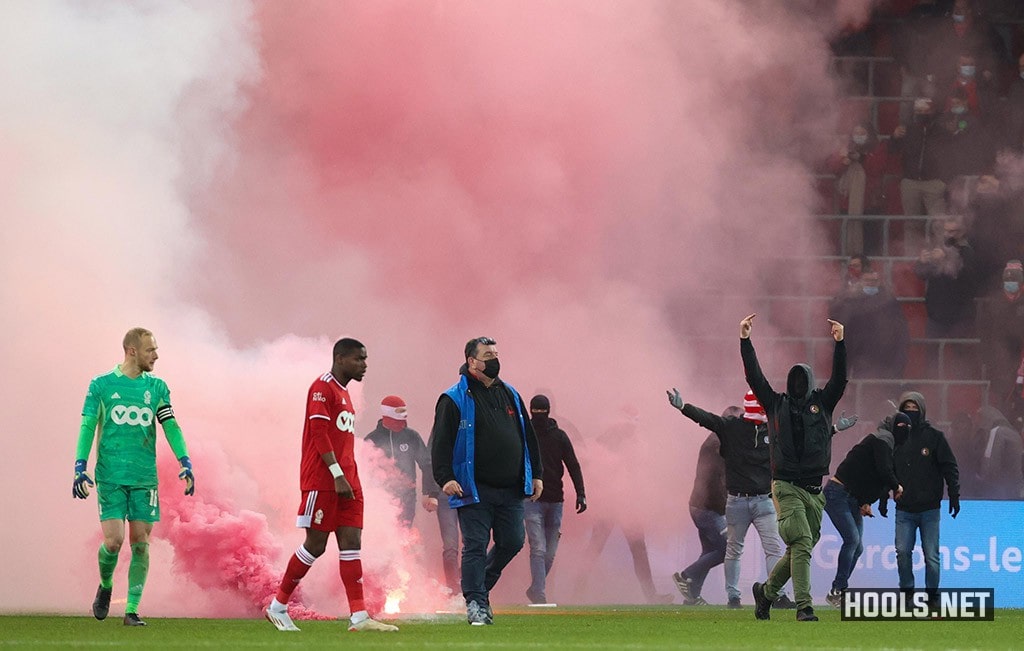 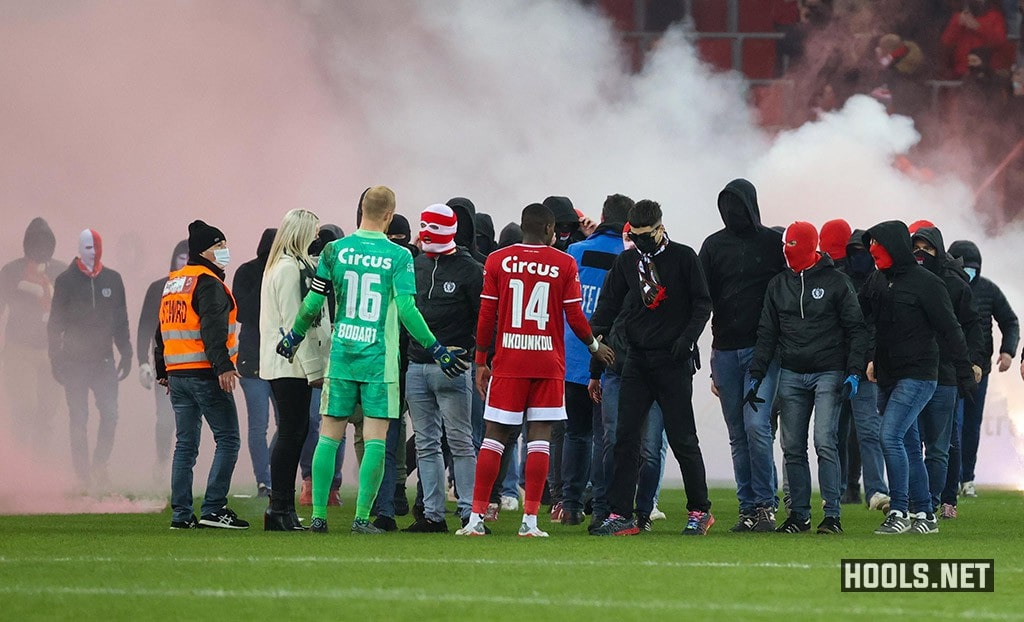 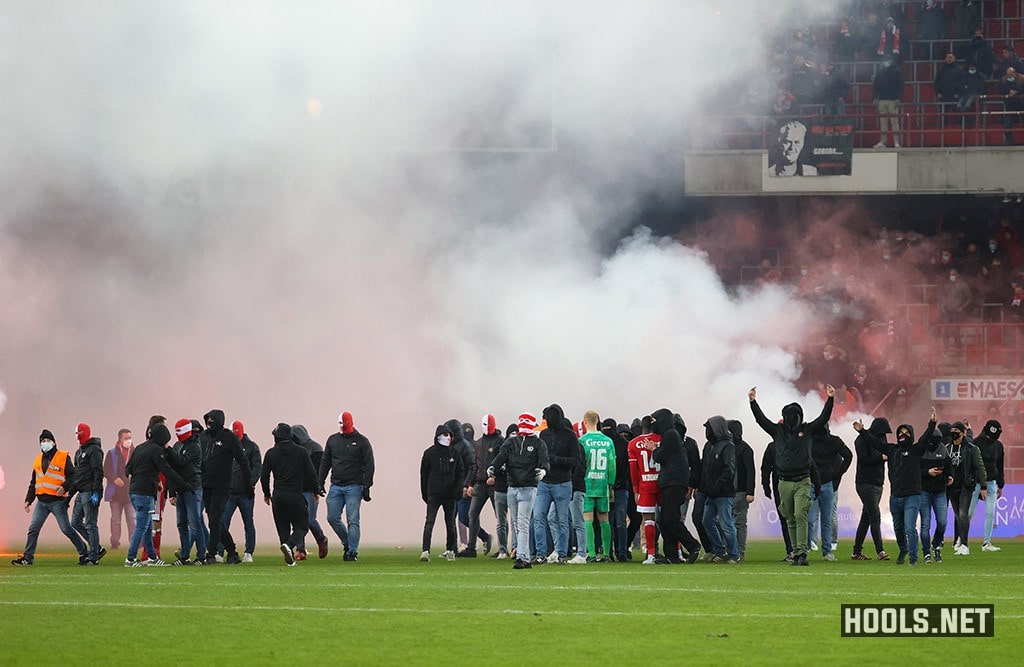 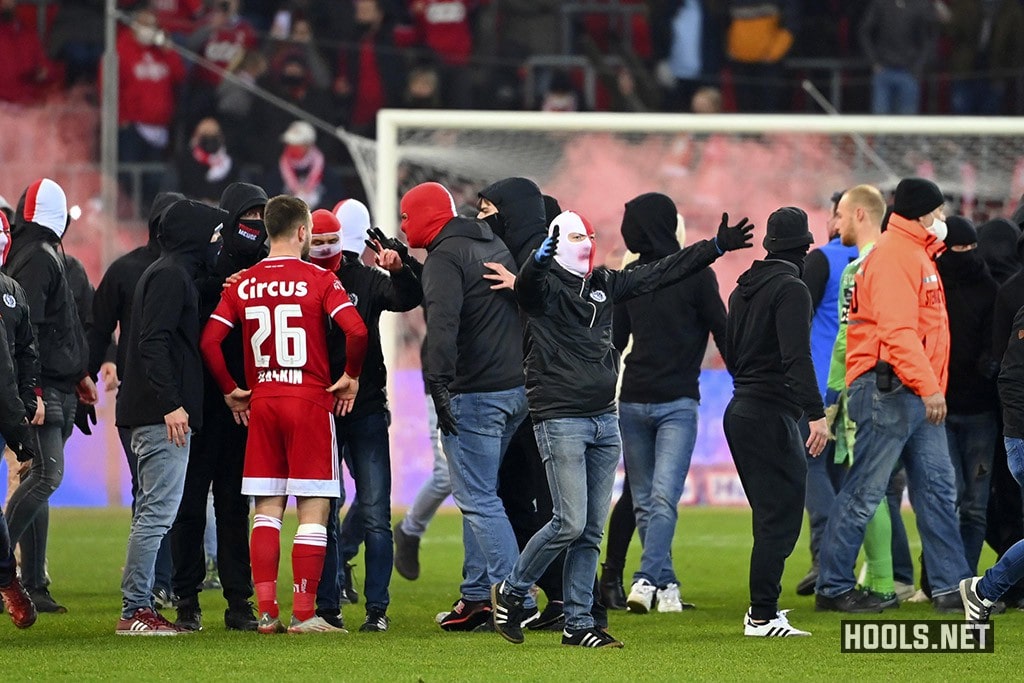 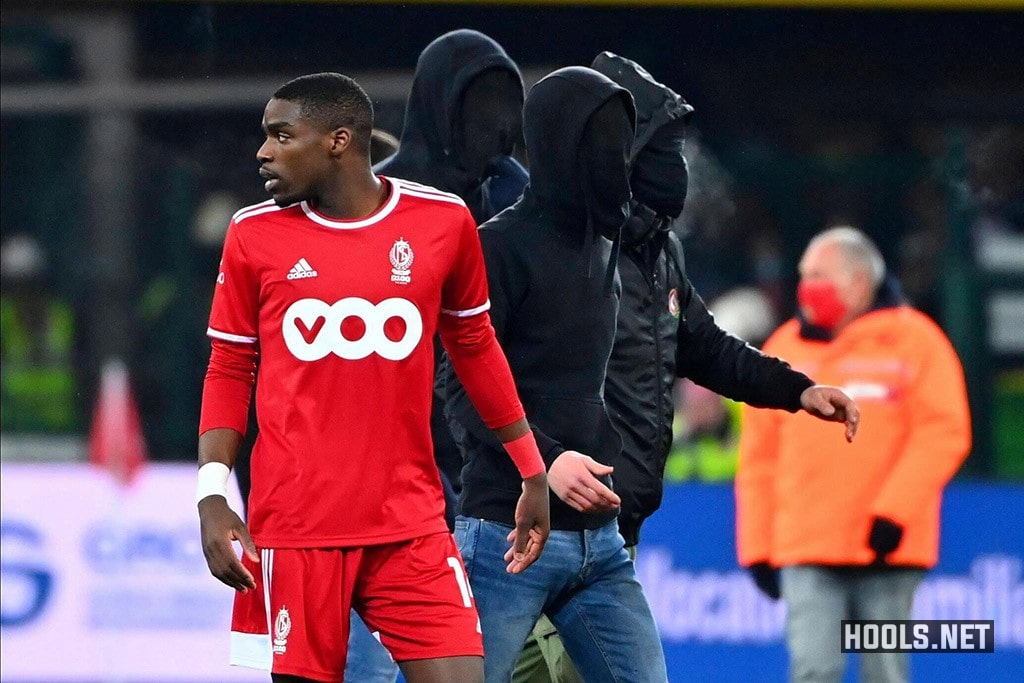 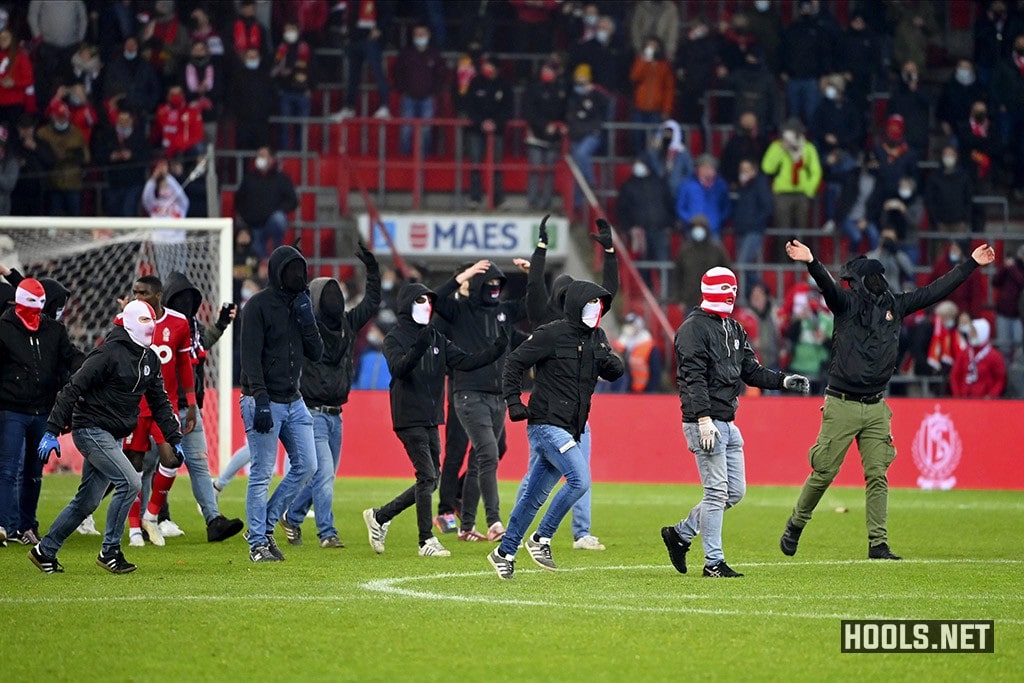 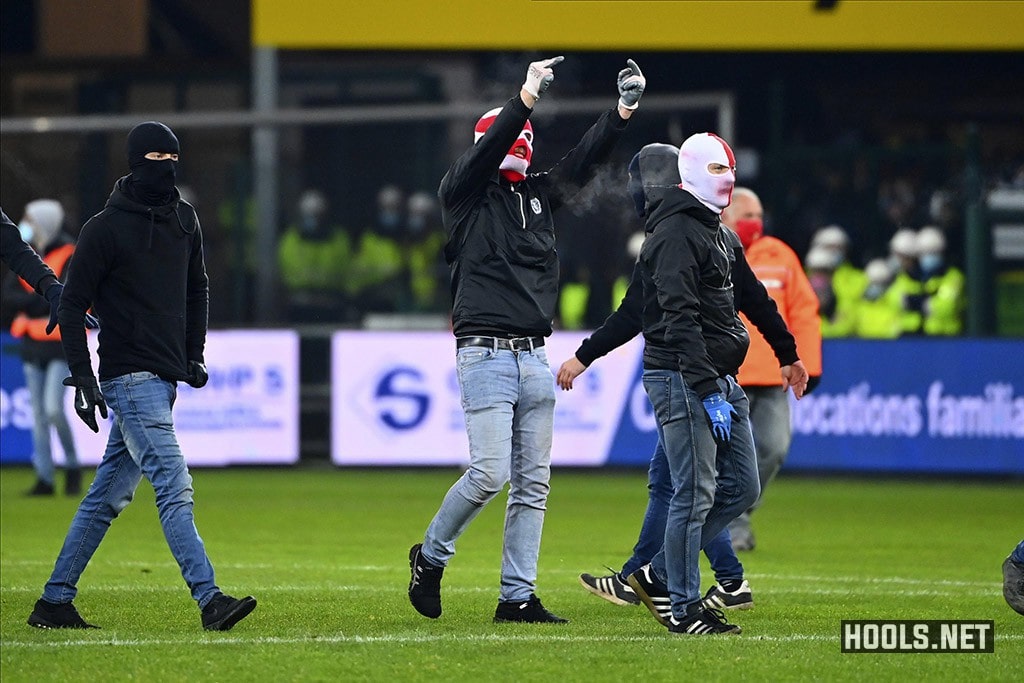 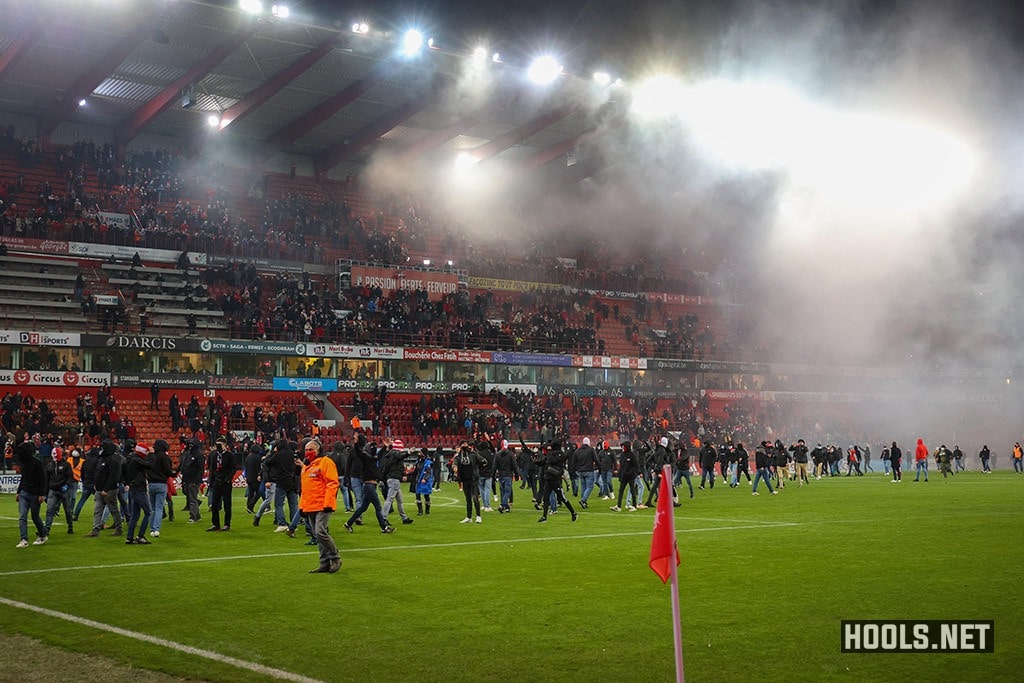 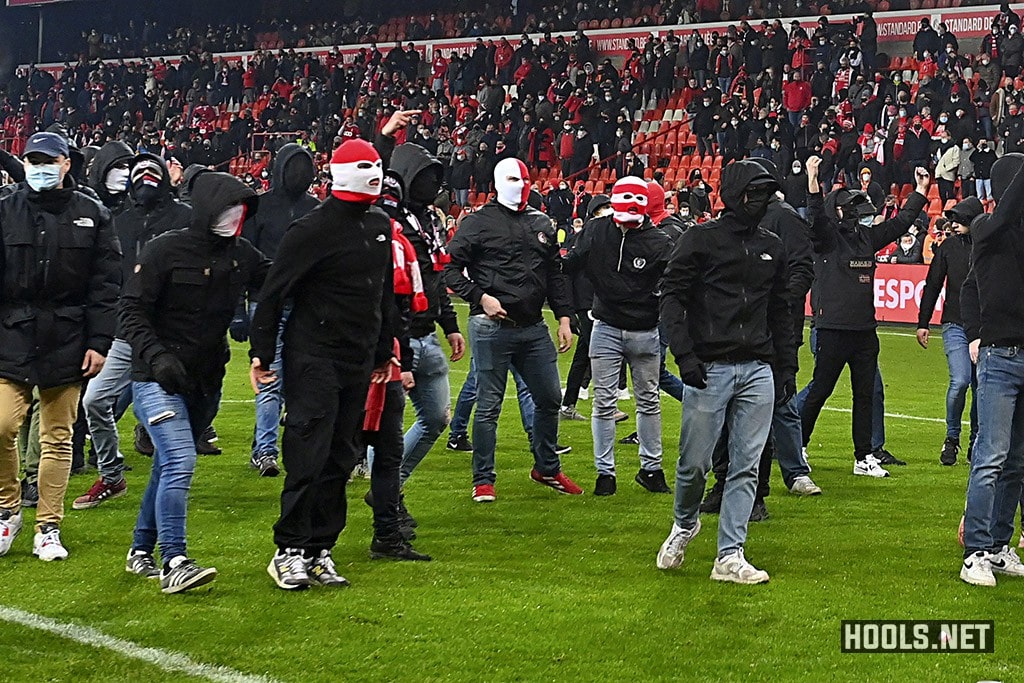 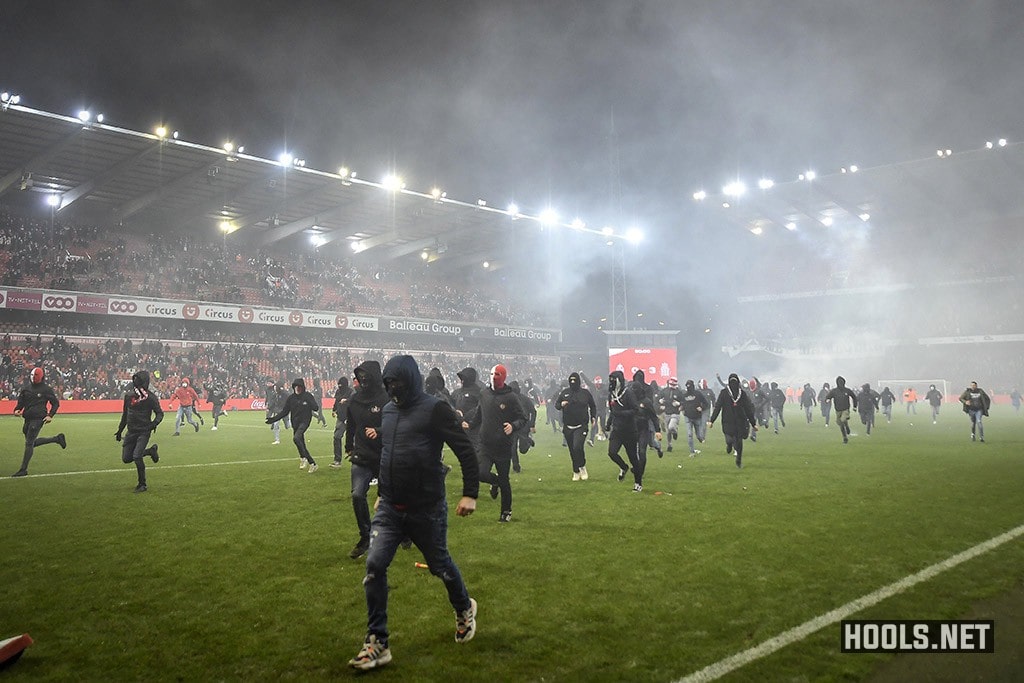 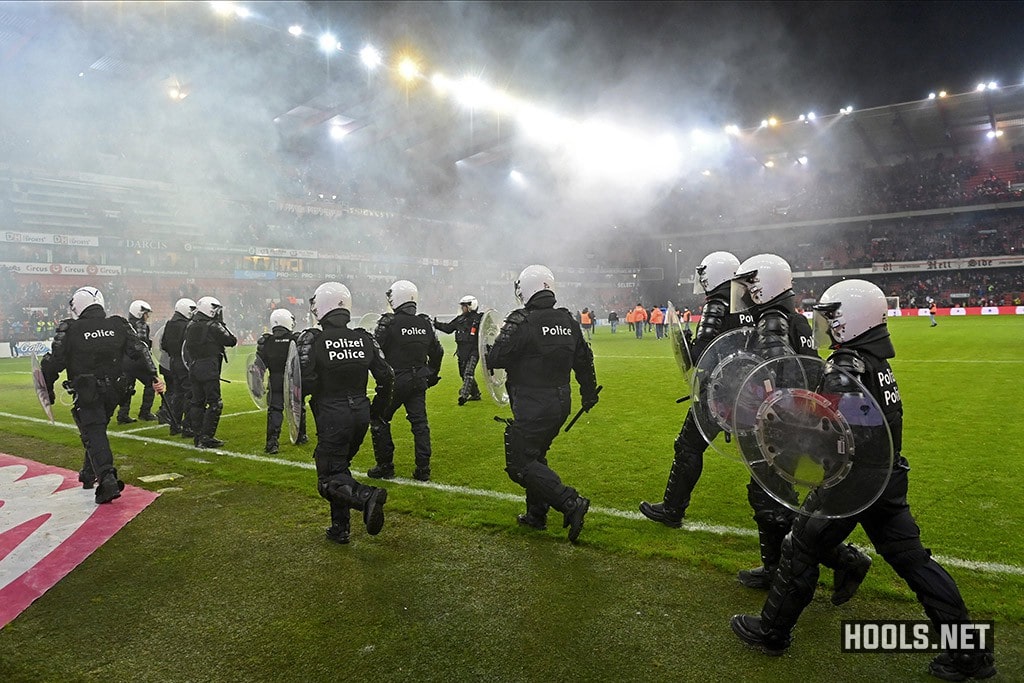