CSA Steaua fans went on the rampage after their side missed out on promotion to the third tier of Romanian football with a 1-0 defeat to Carmen Bucuresti on Sunday.

Some of the angry fans also stripped several players of their shirts. 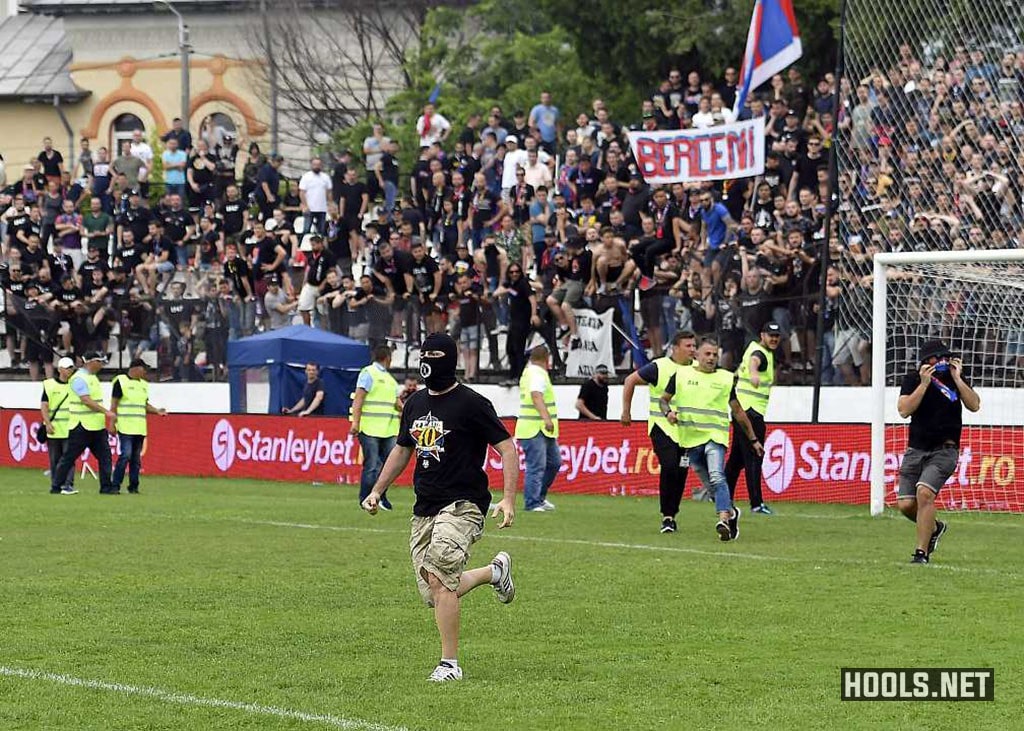 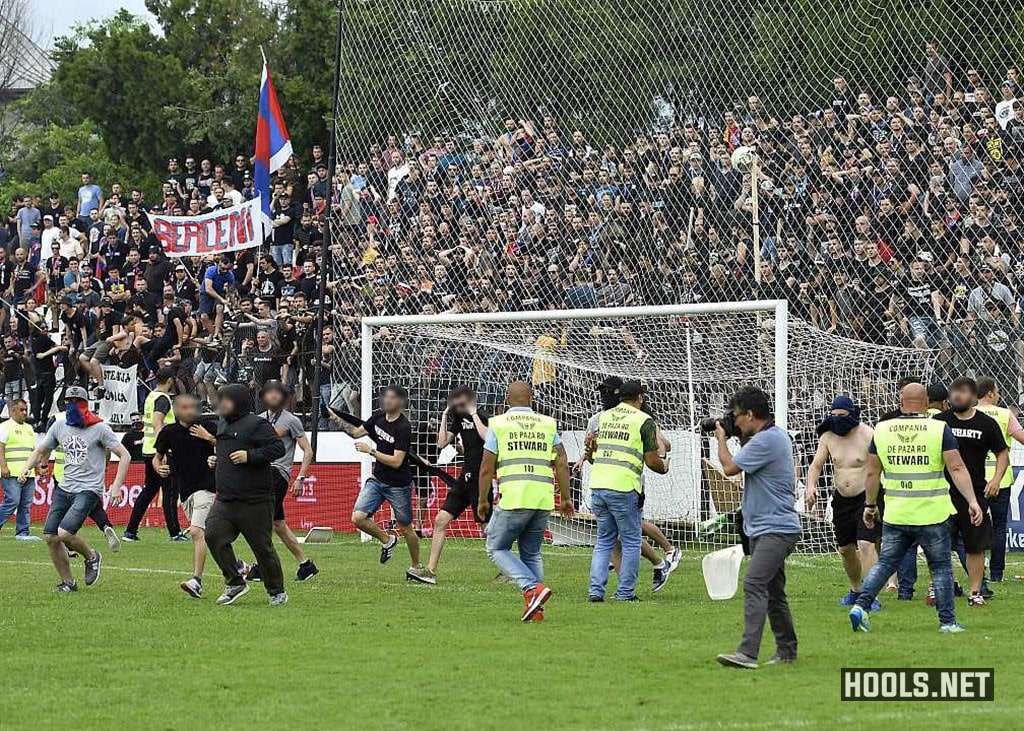 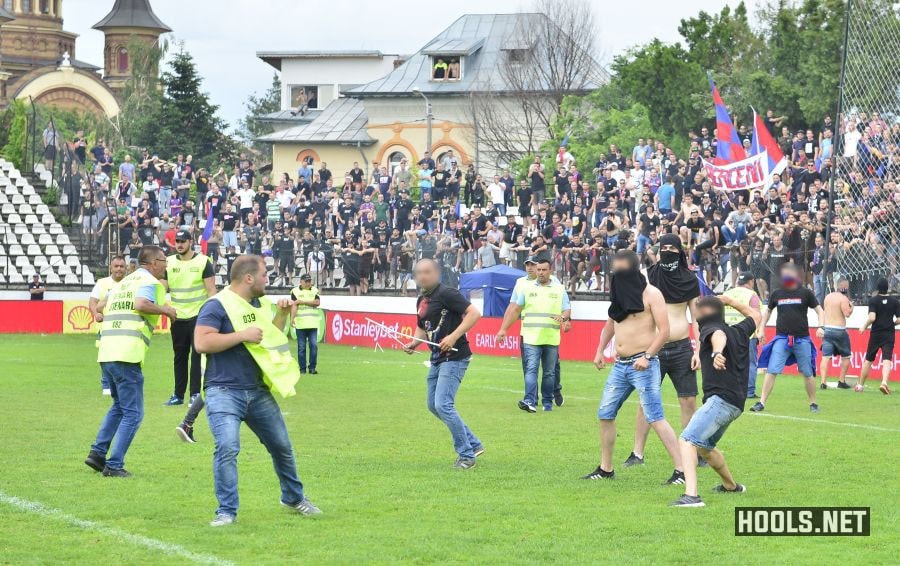 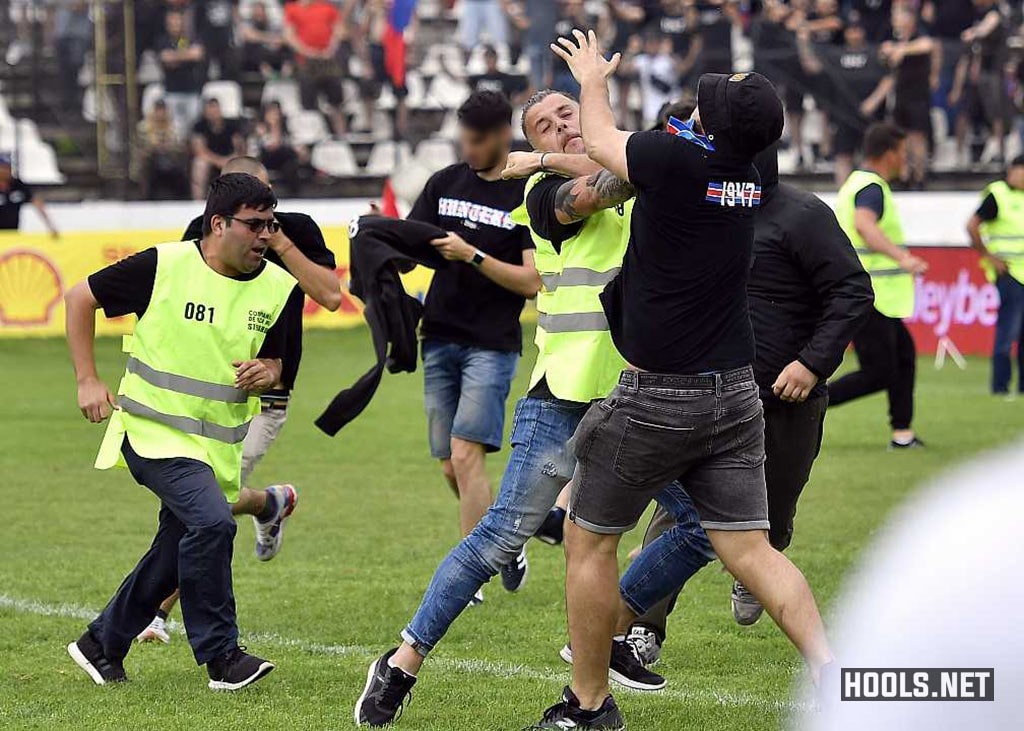 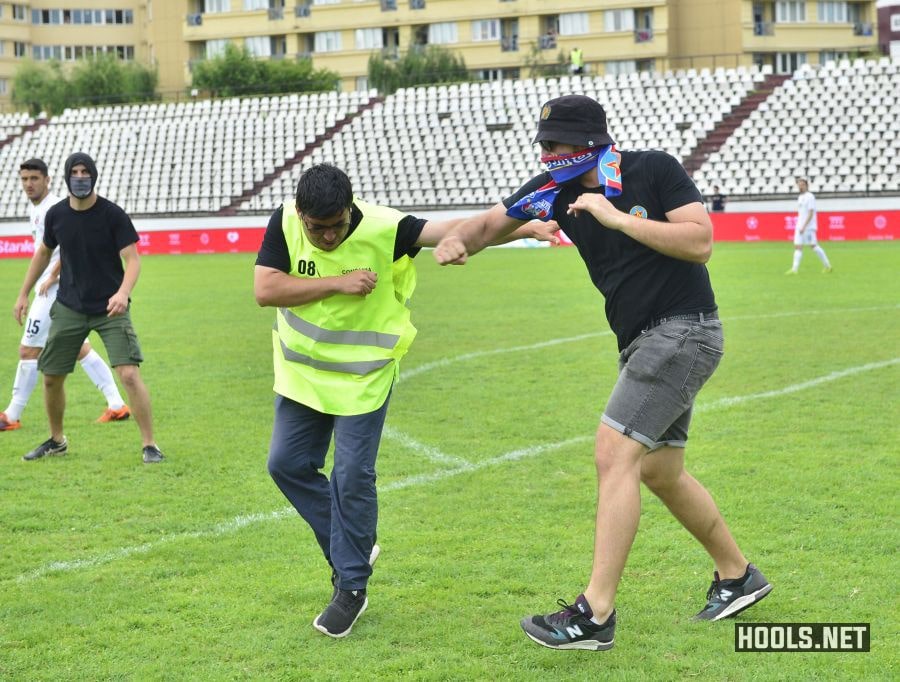 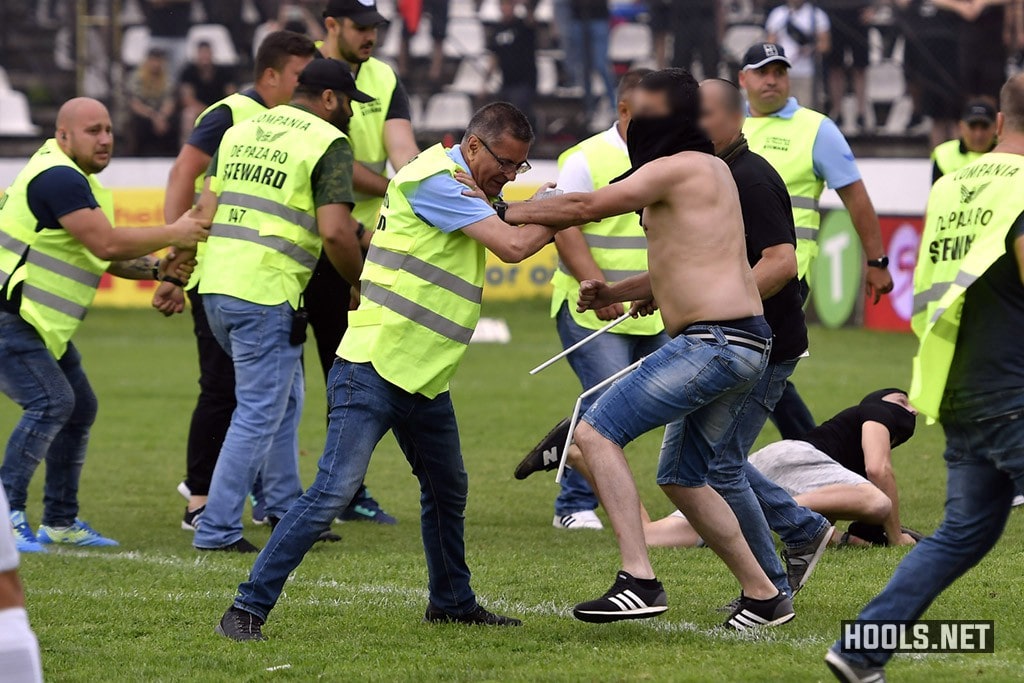 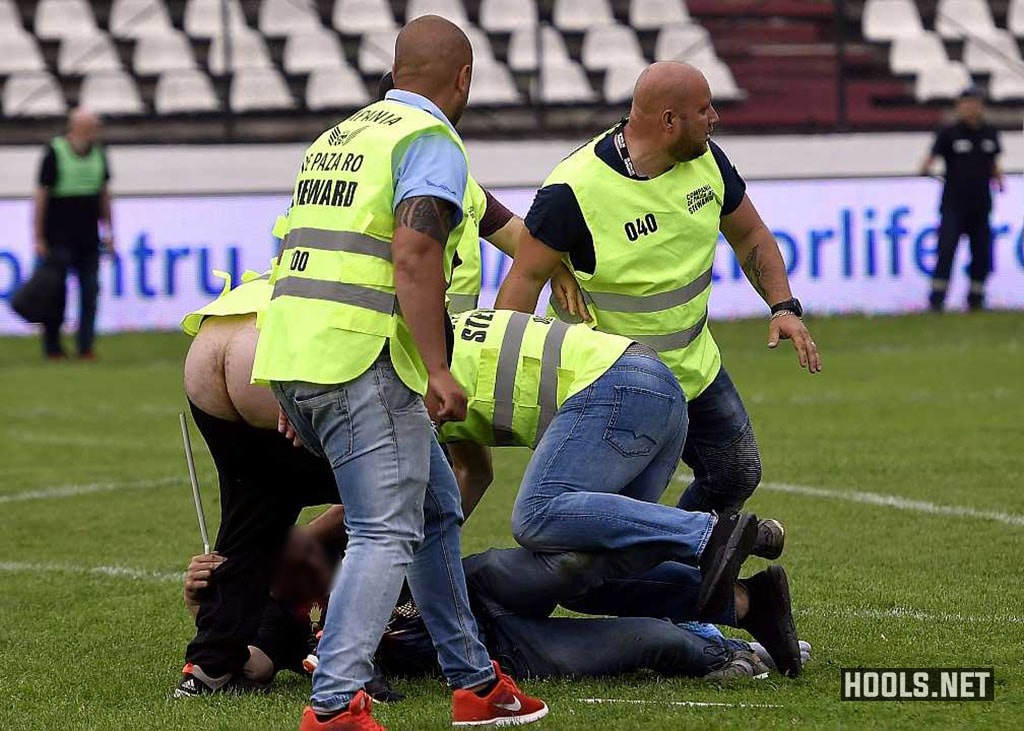 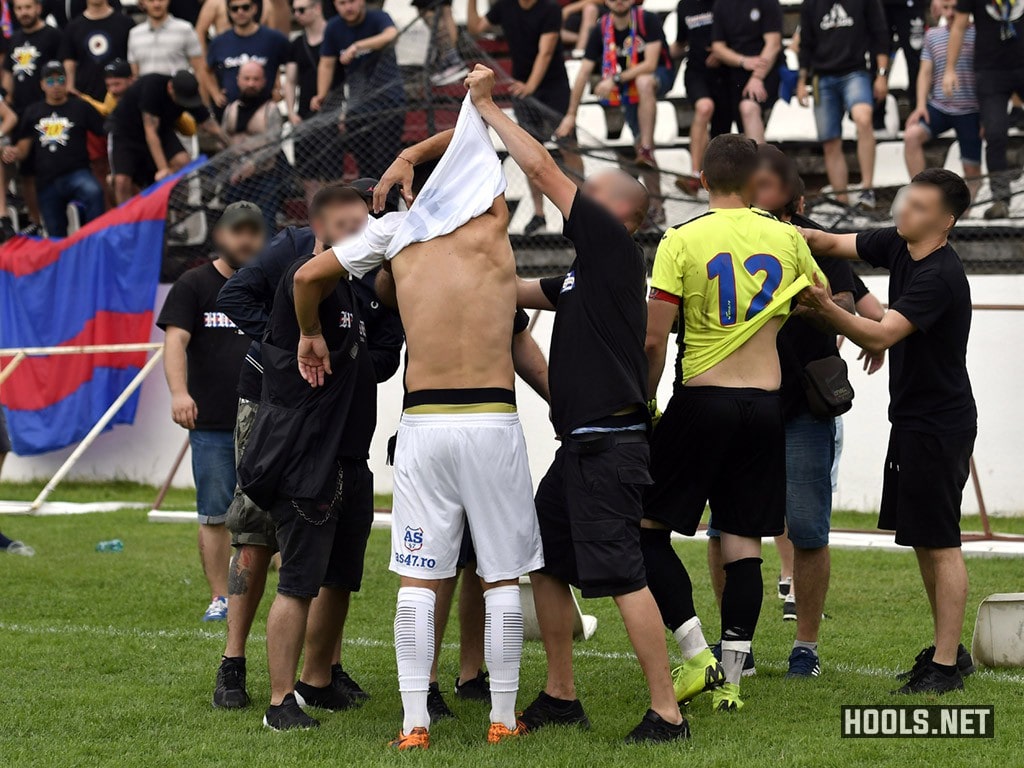 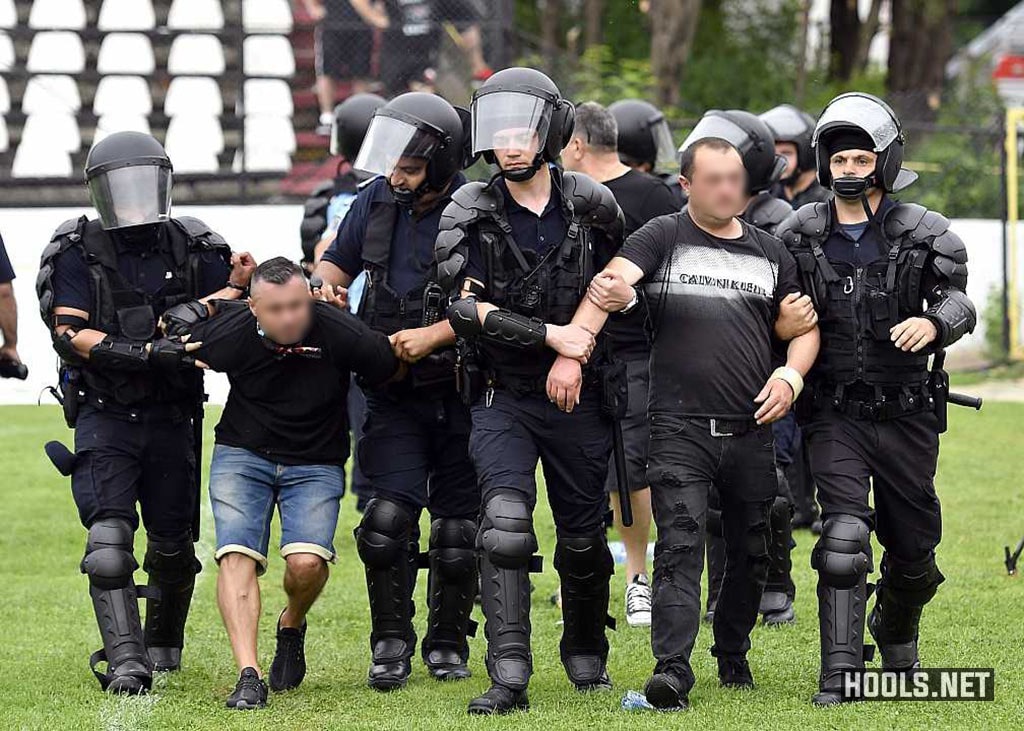 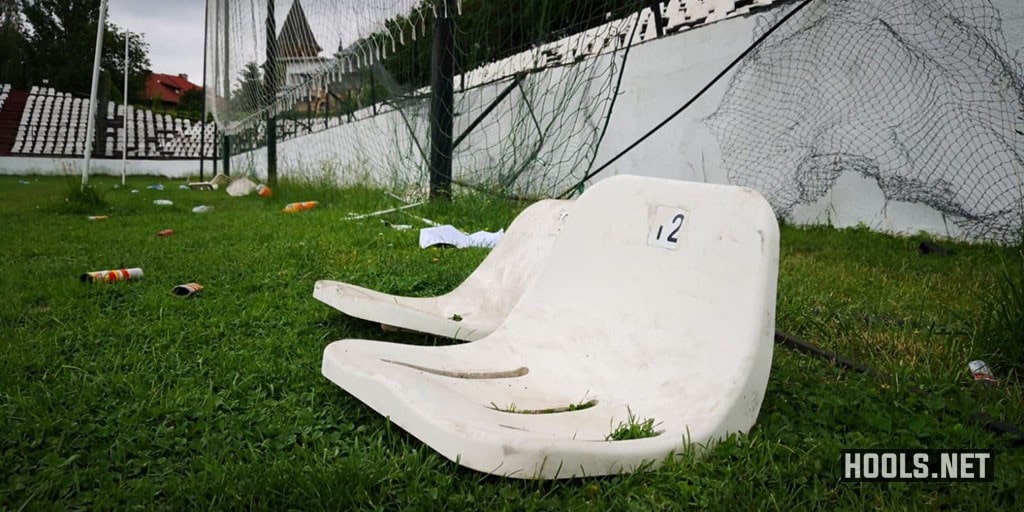