Fans are currently not allowed to attend games in the Netherlands because of new coronavirus rules.

Saturday’s game between AZ Alkmaar and NEC Nijmegen was interrupted in the 17th minute when AZ fans broke into the AFAS Stadium. 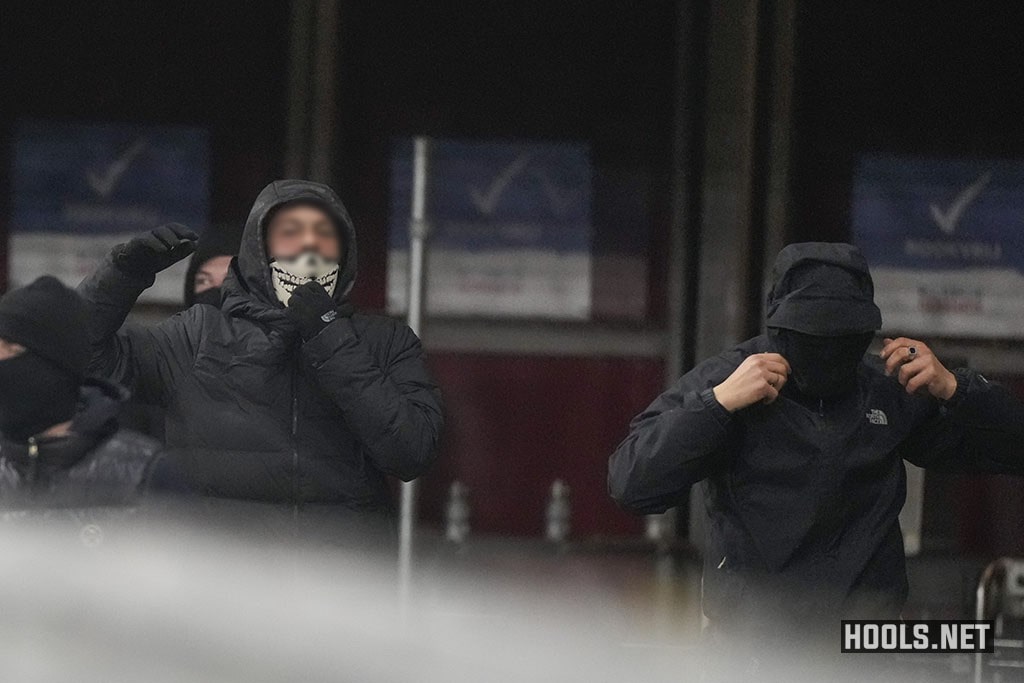 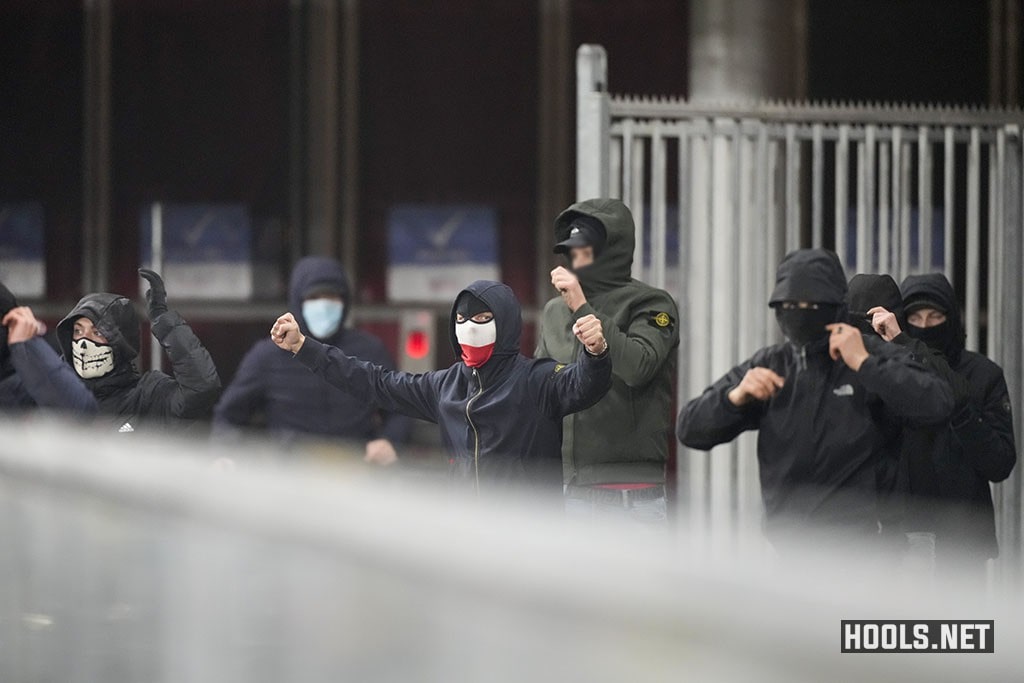 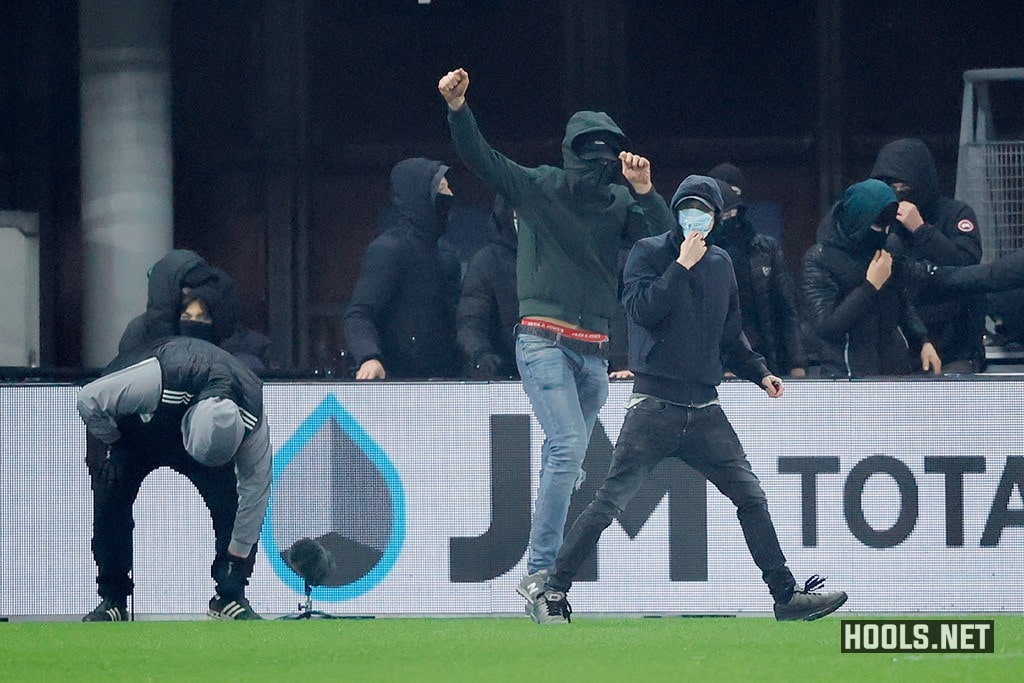 In Almelo on Saturday, a group of Heracles fans made their way into the ground and set off flares during their side’s Eredivisie match against Fortuna Sittard – forcing play to be halted temporarily. 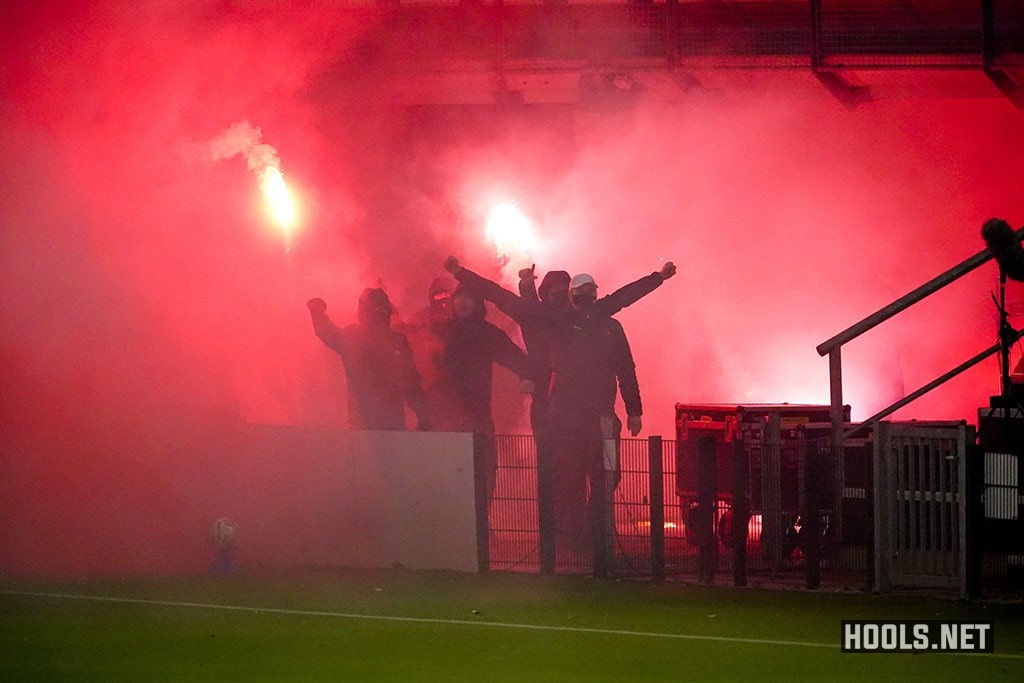 Cambuur’s match with Utrecht on Sunday was halted twice in the first half by Cambuur fans throwing pyrotechnics and breaking into the ground.

The first pause came in the 1st minute following a smoke bomb and flares were thrown onto the pitch from outside the Cambuur stadium.

The game was temporarily halted again in the 7th minute when Cambuur fans forced their way into the stadium. 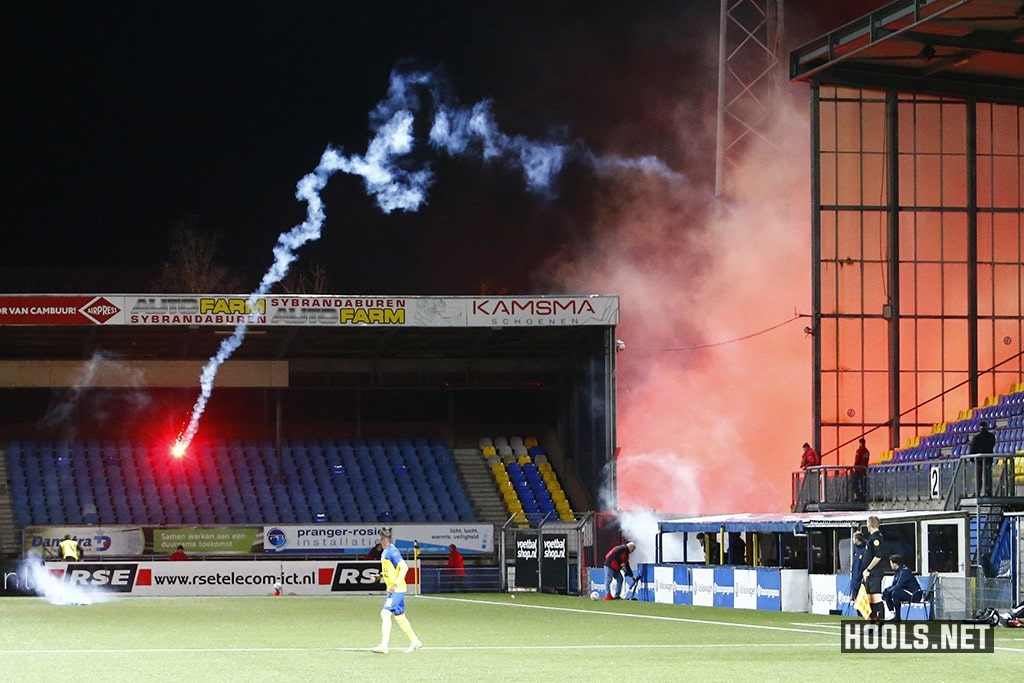 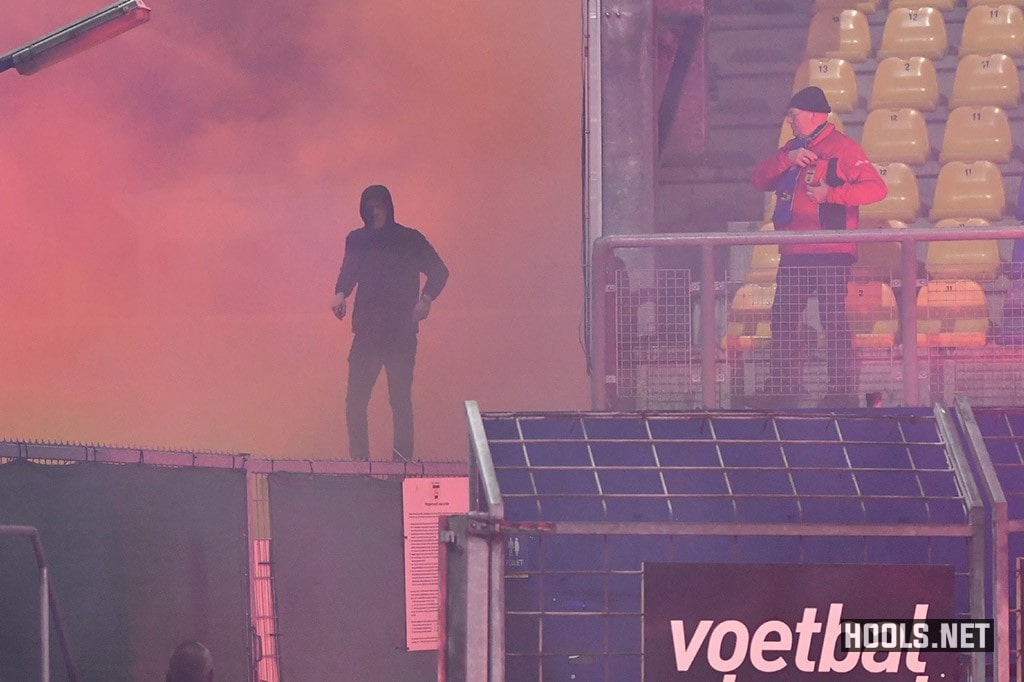 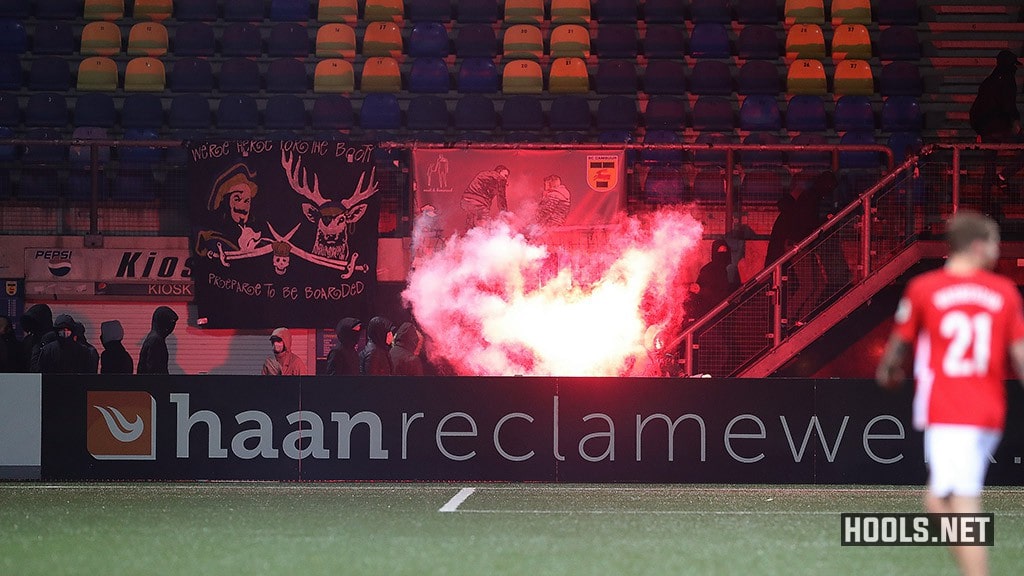 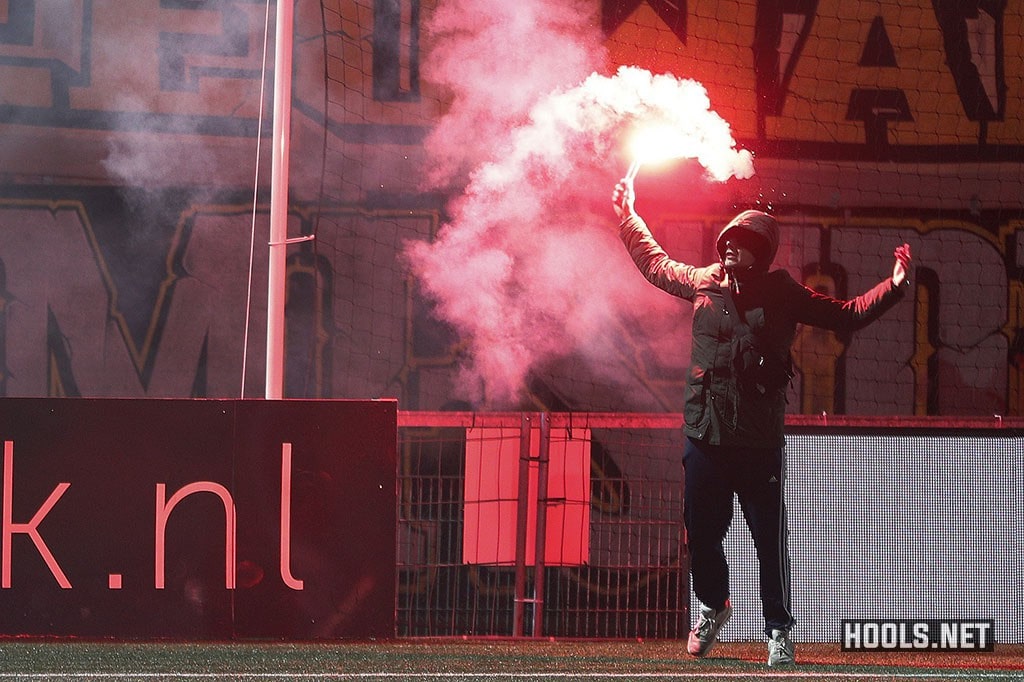