NEC Nijmegen fans clashed with riot police outside their Goffert Stadium after the side’s 1-0 defeat to arch rivals Vitesse in the Eredivisie on Sunday.

Angry NEC fans threw everything they could at riot cops and trashed a police van.

At least 23 people were arrested. 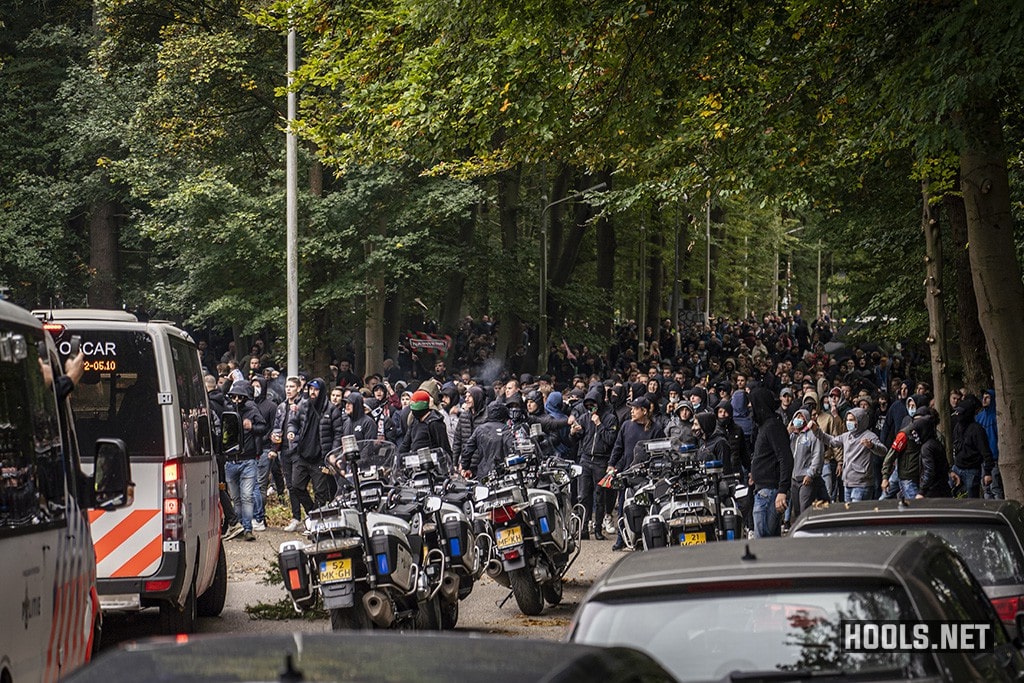 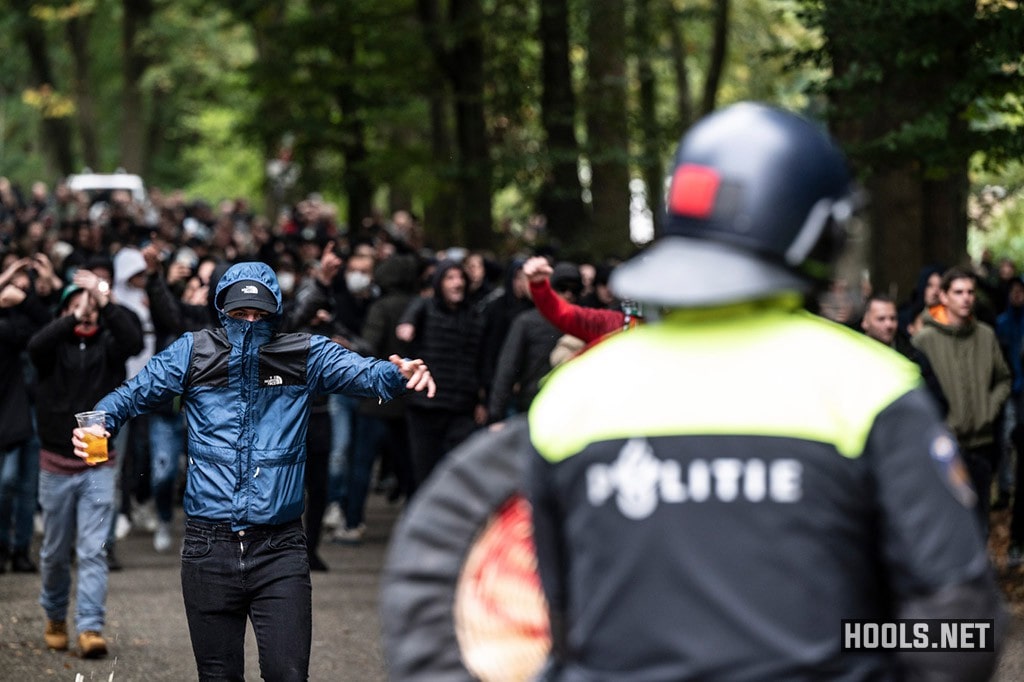 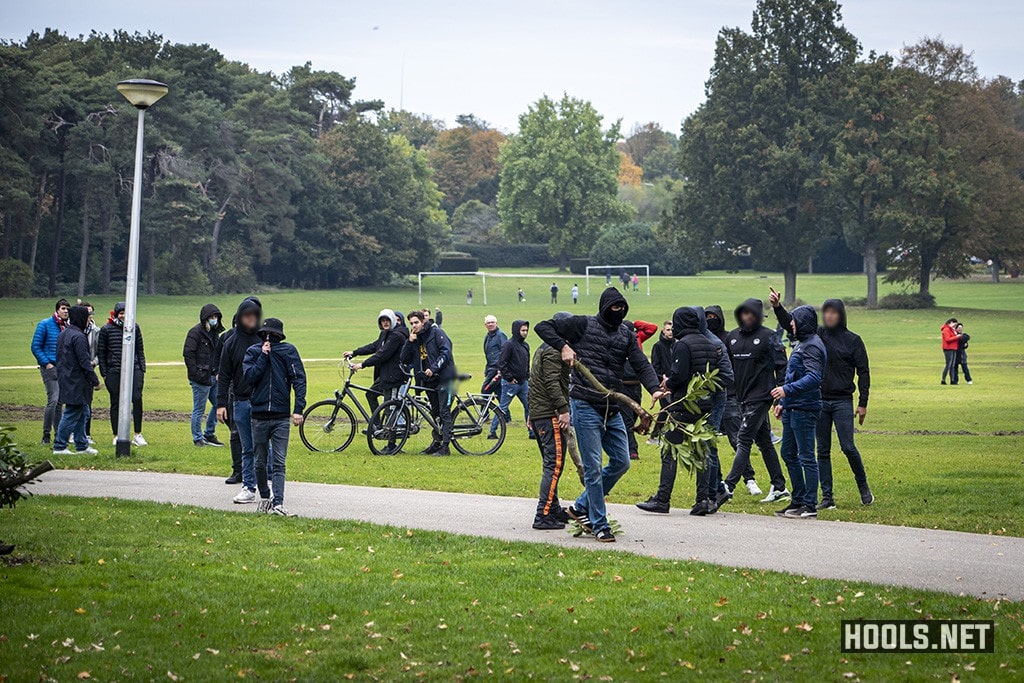 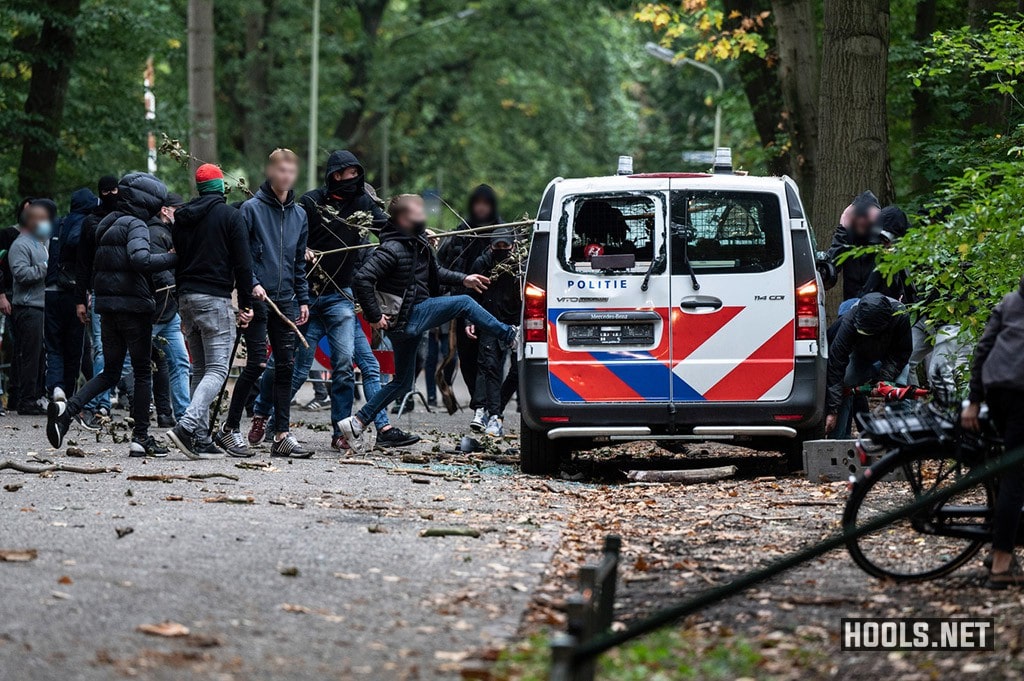 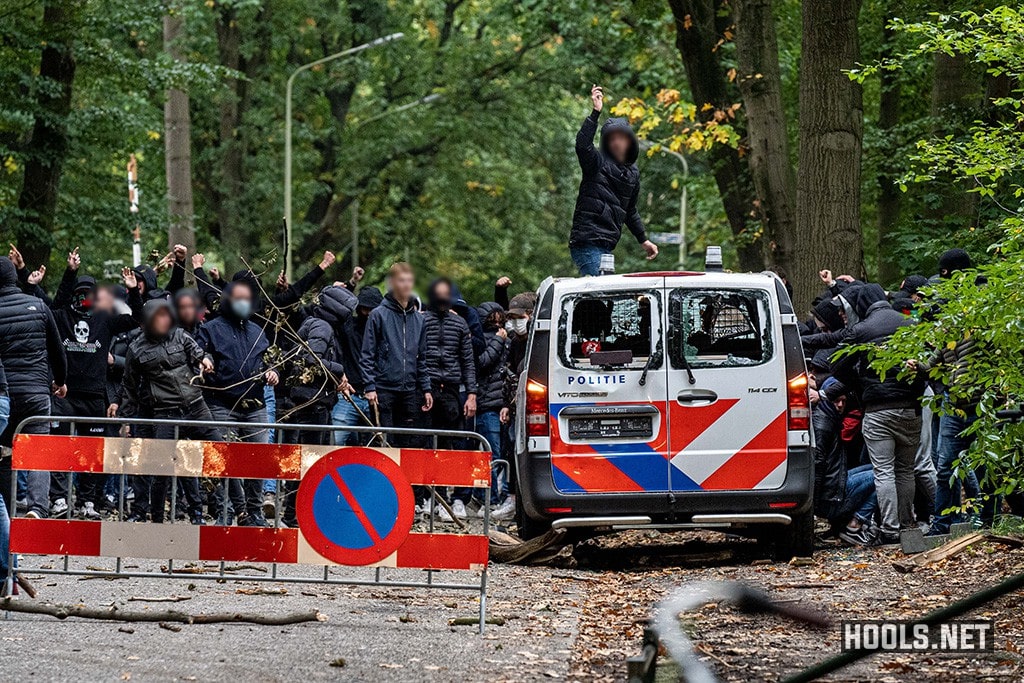 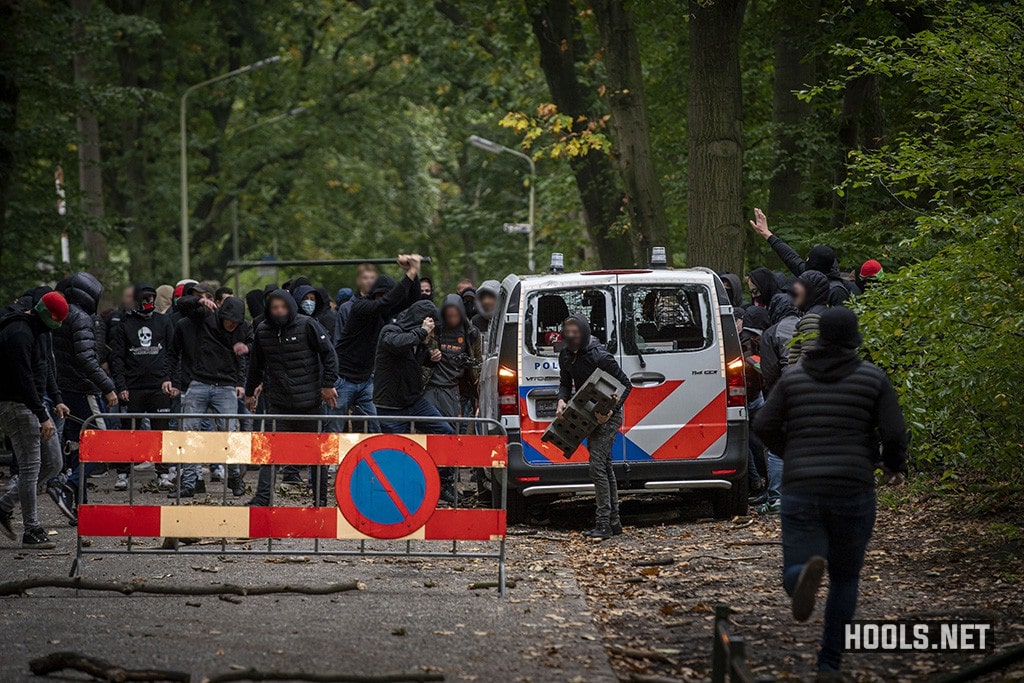 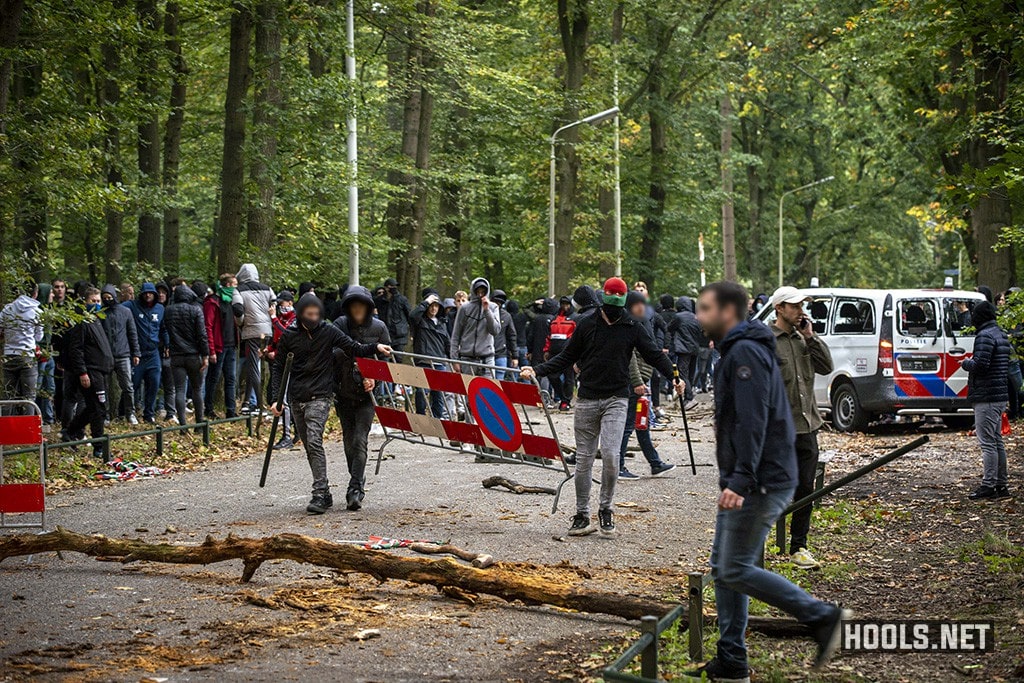 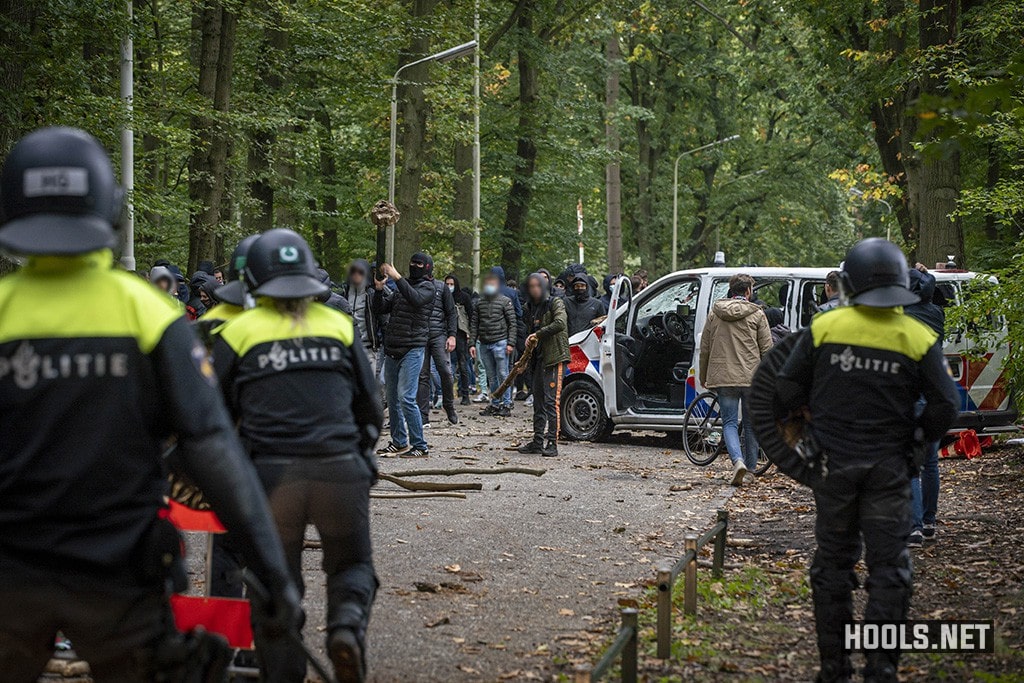 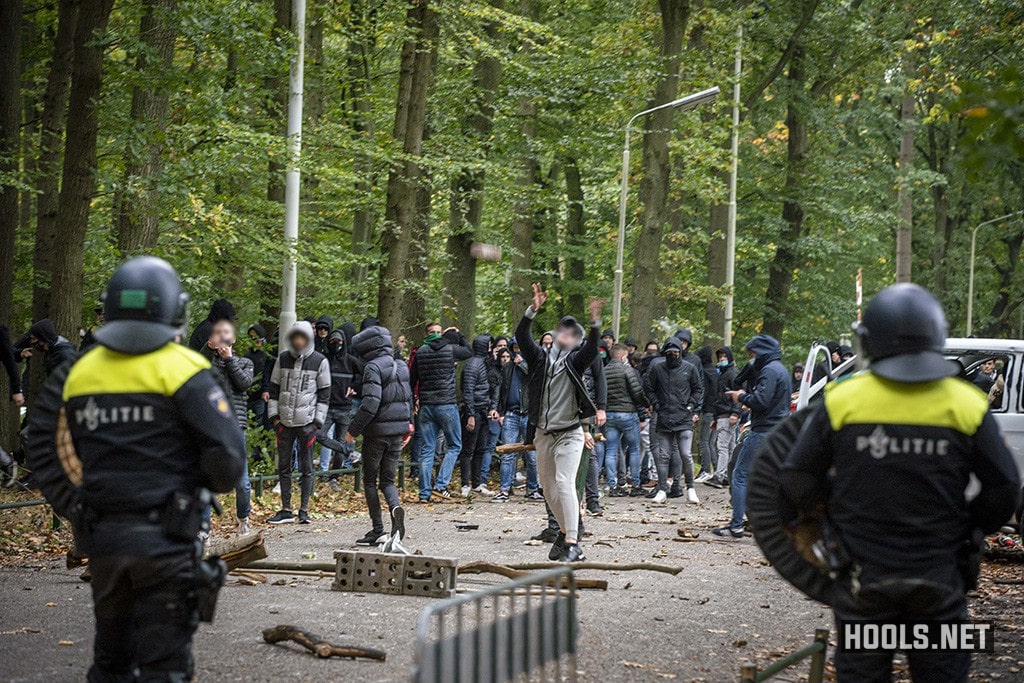 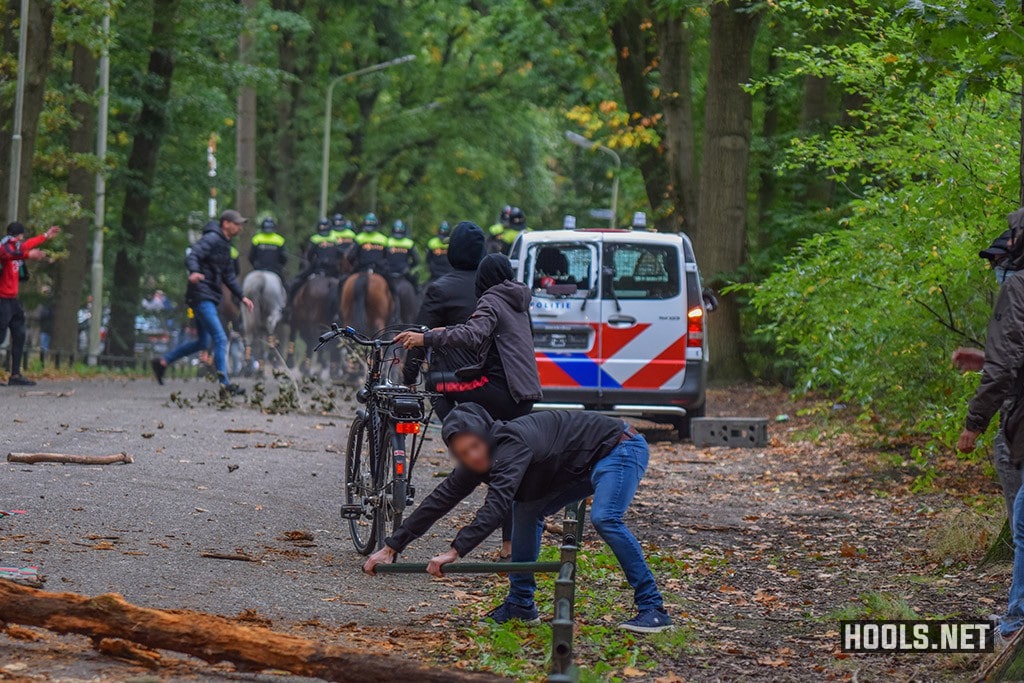 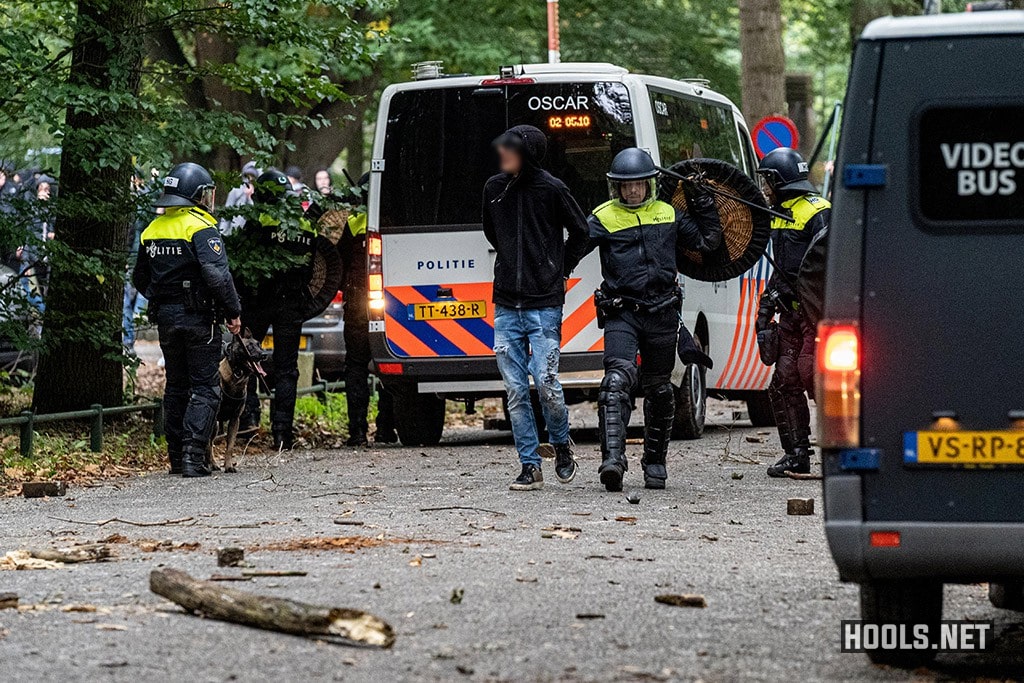 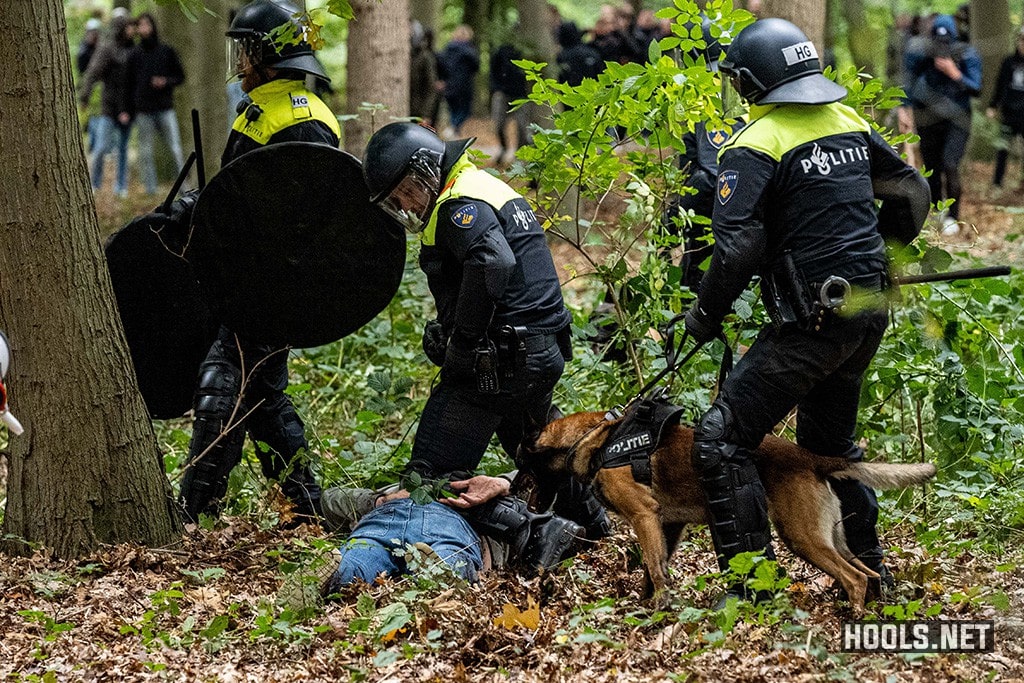 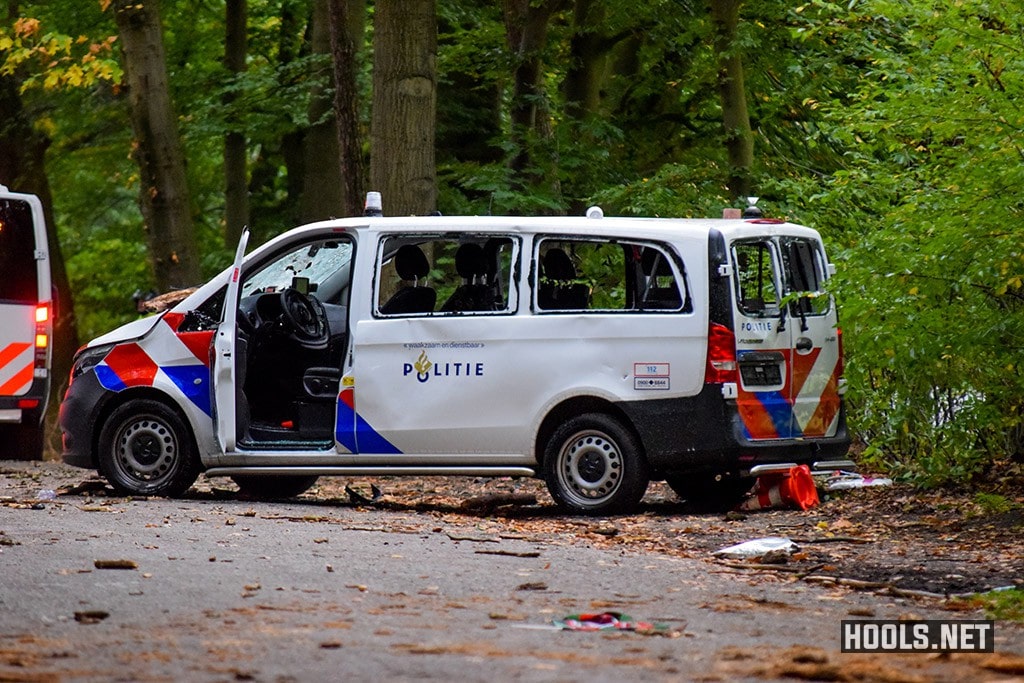 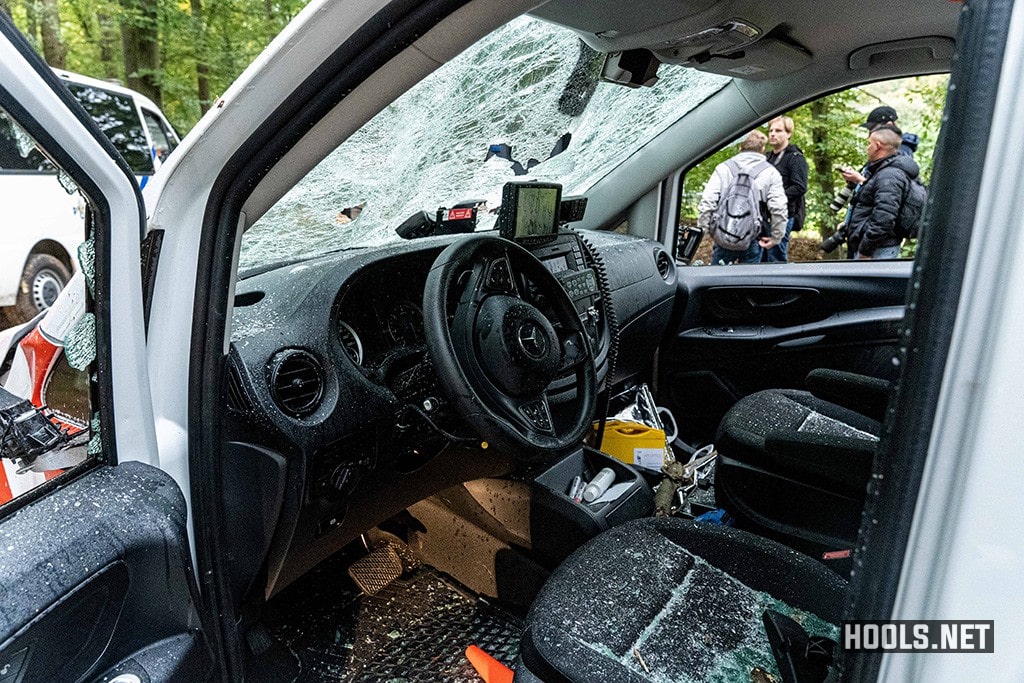 An incident had also occurred inside the Goffert Stadium.

The away stand collapsed when Vitesse fans were celebrating their side’s victory. No one was hurt.