Home › Albania › Tirana and Partizani fans fight ahead of match

Fighting broke out between rival sets of Tirana and Partizani fans inside the Selman Stermasi Stadium before the start of their derby match on Sunday.

The two sets of fans fought in an area behind one of the goals about 60 minutes before kick-off, with a mixture of stewards and police trying to break up the fight.

At least one fan was left with blood pouring from his head. Several fans were arrested for their involvement in the pre-match clash. 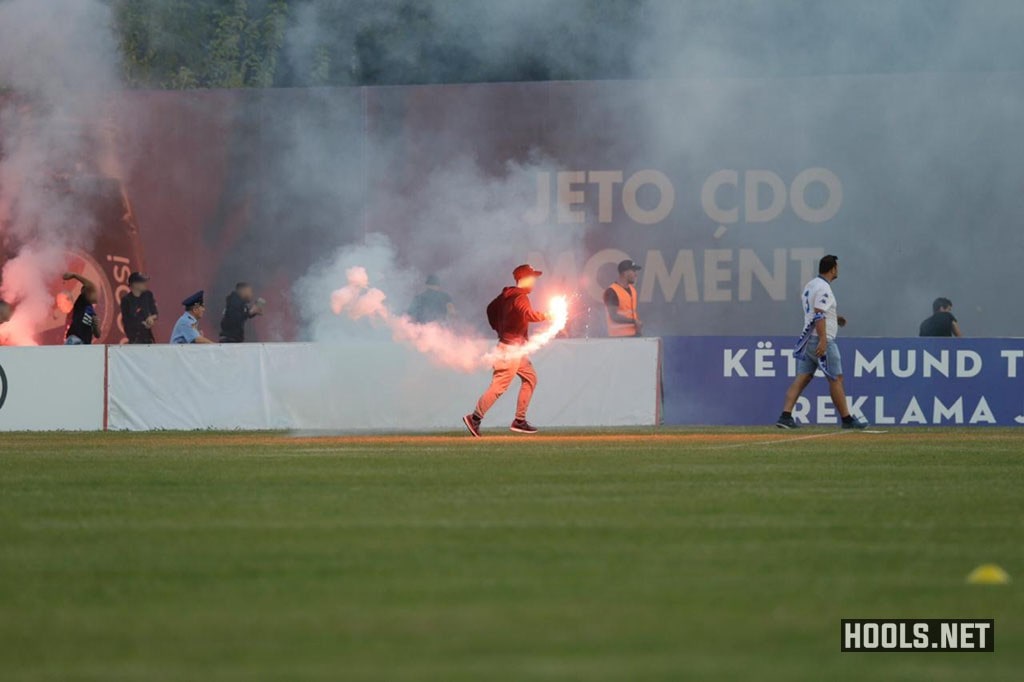 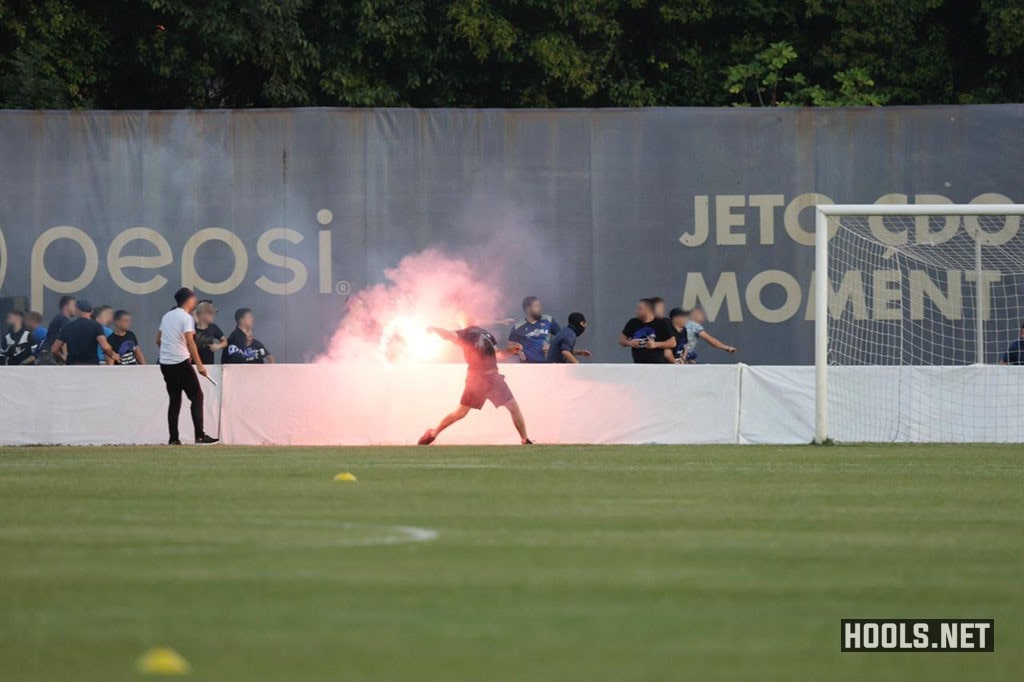 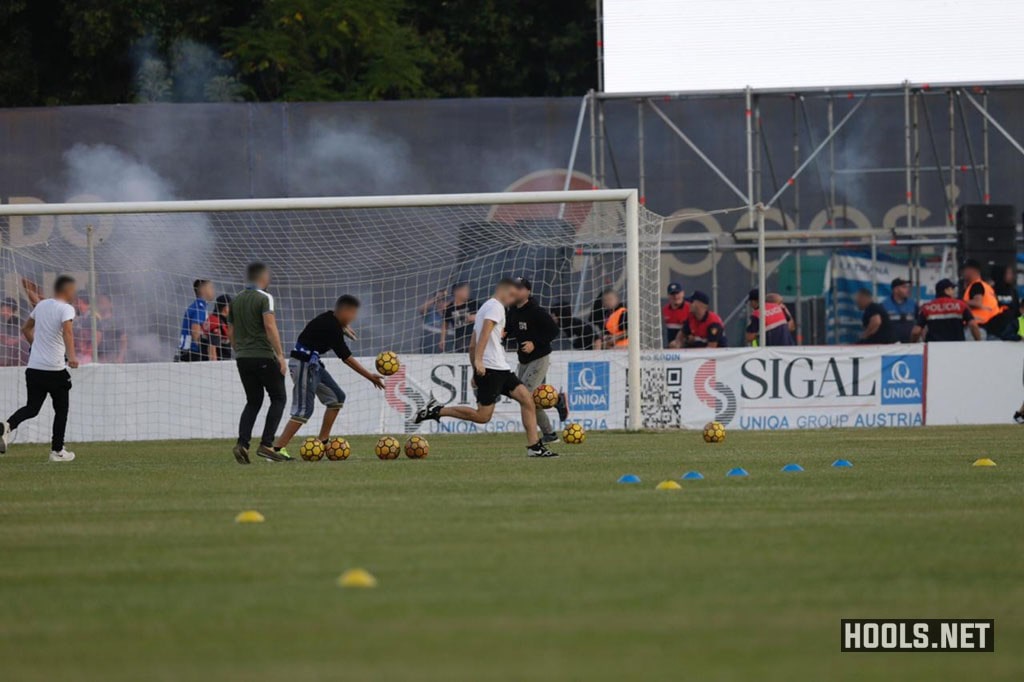 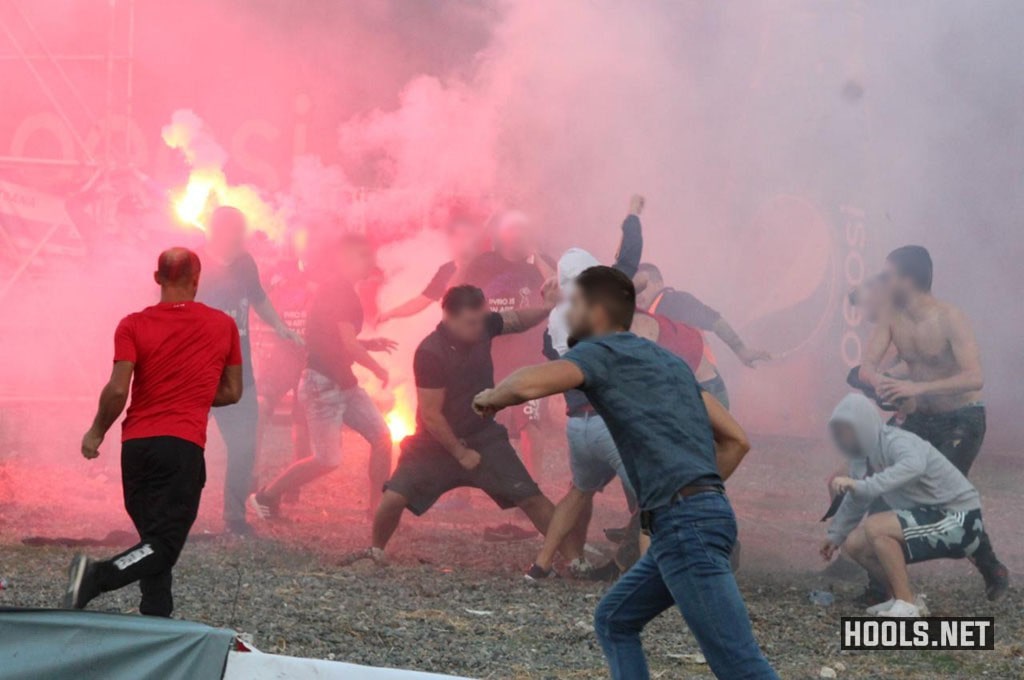 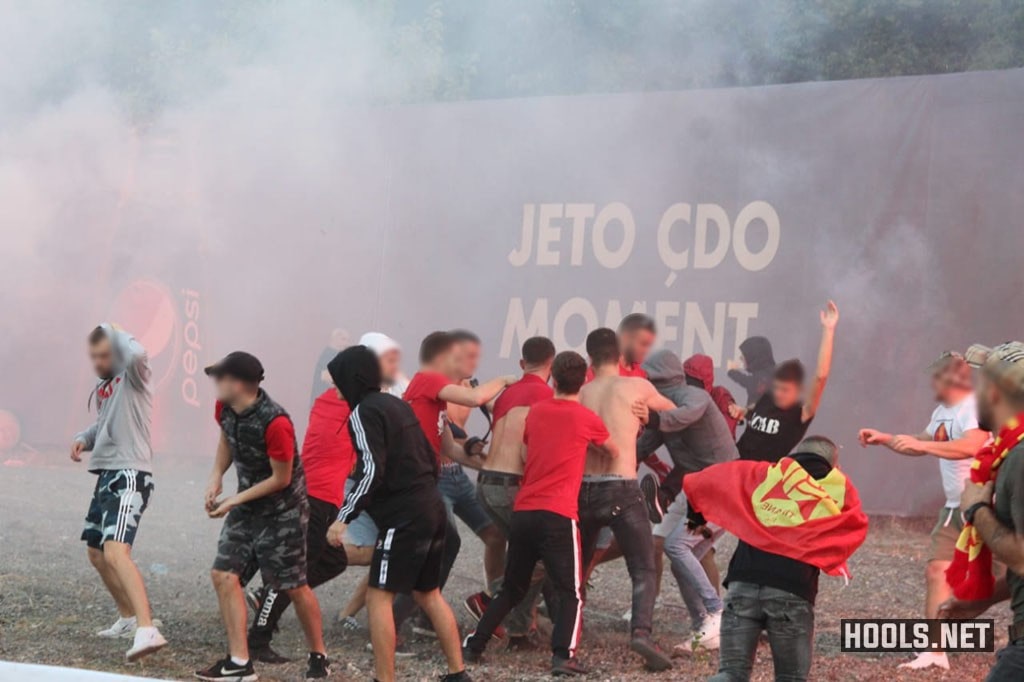 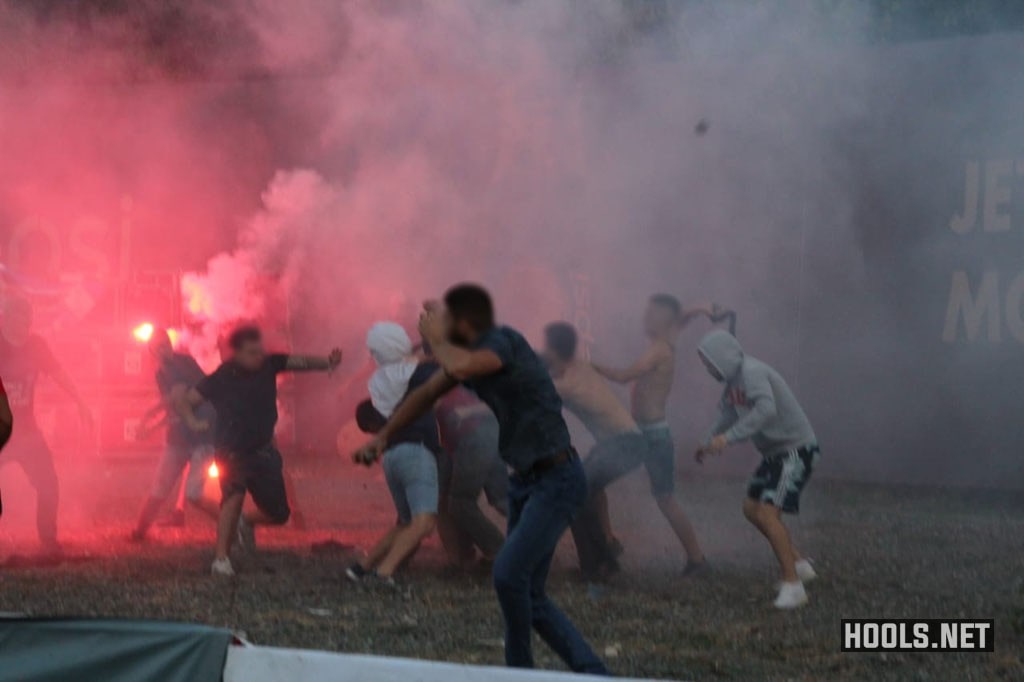 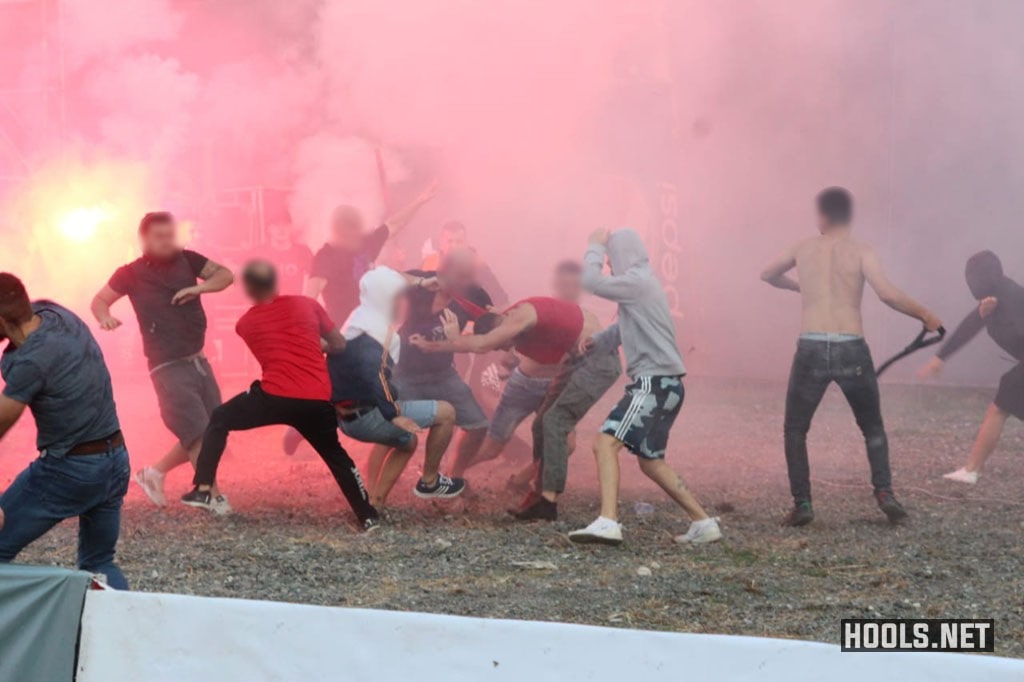 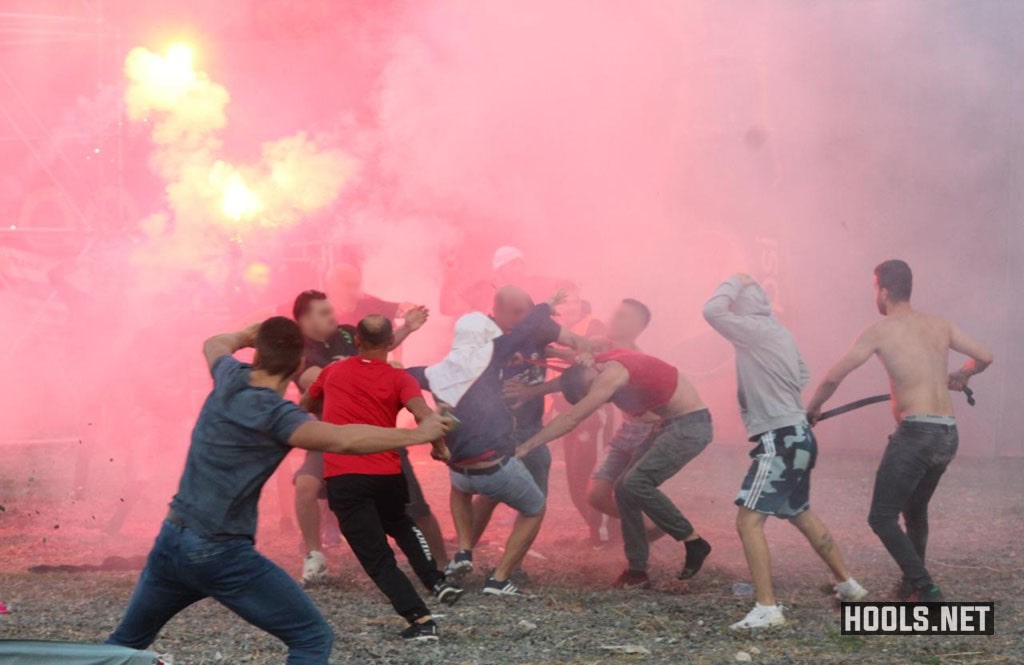 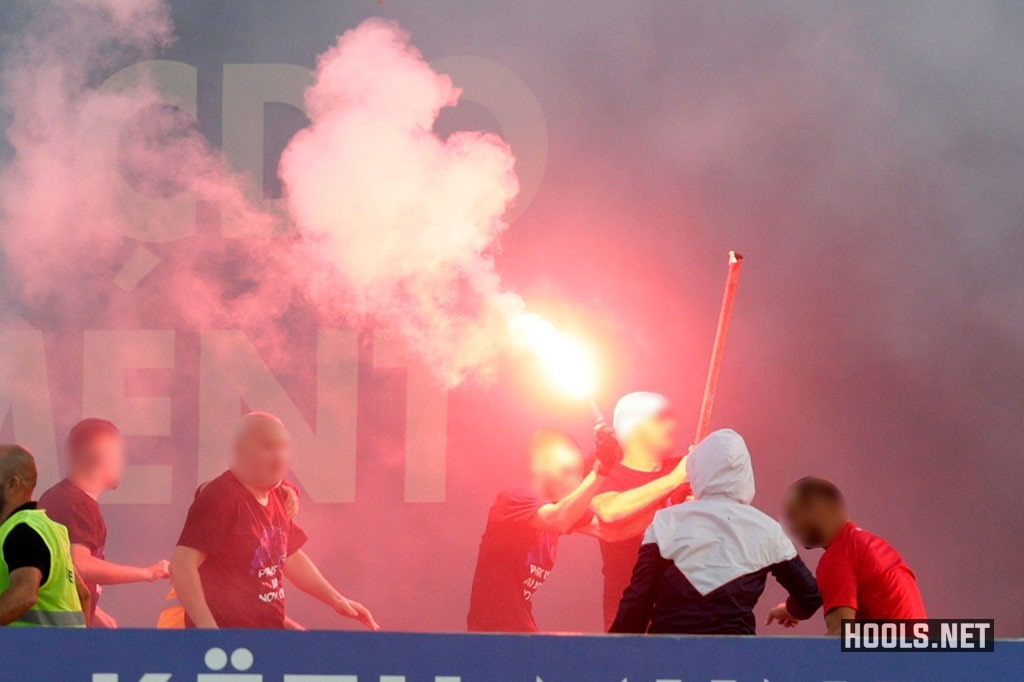 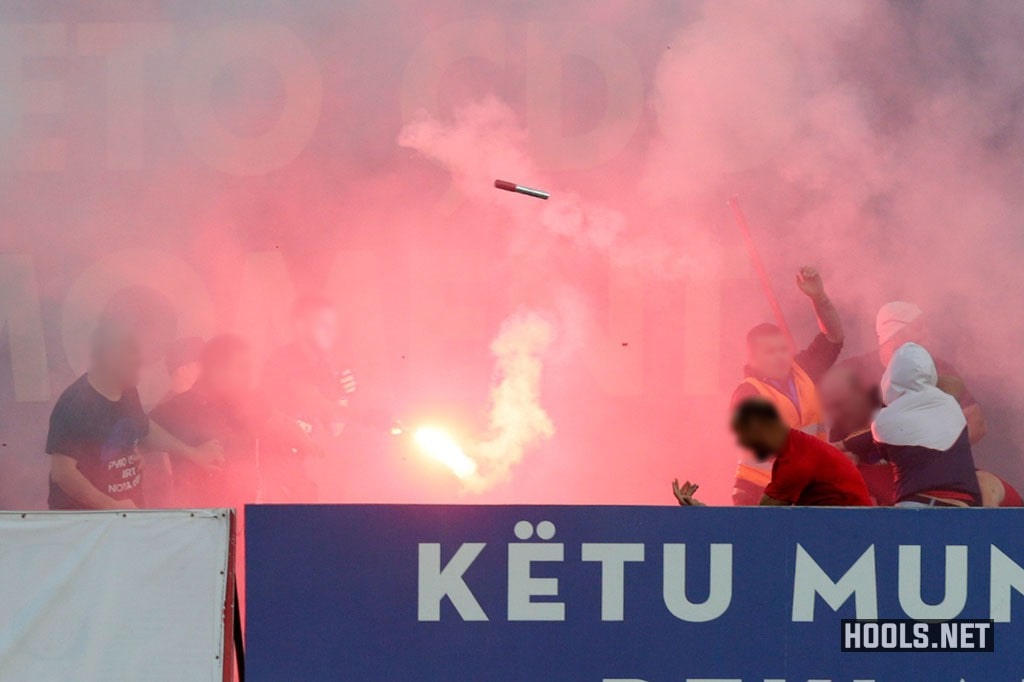 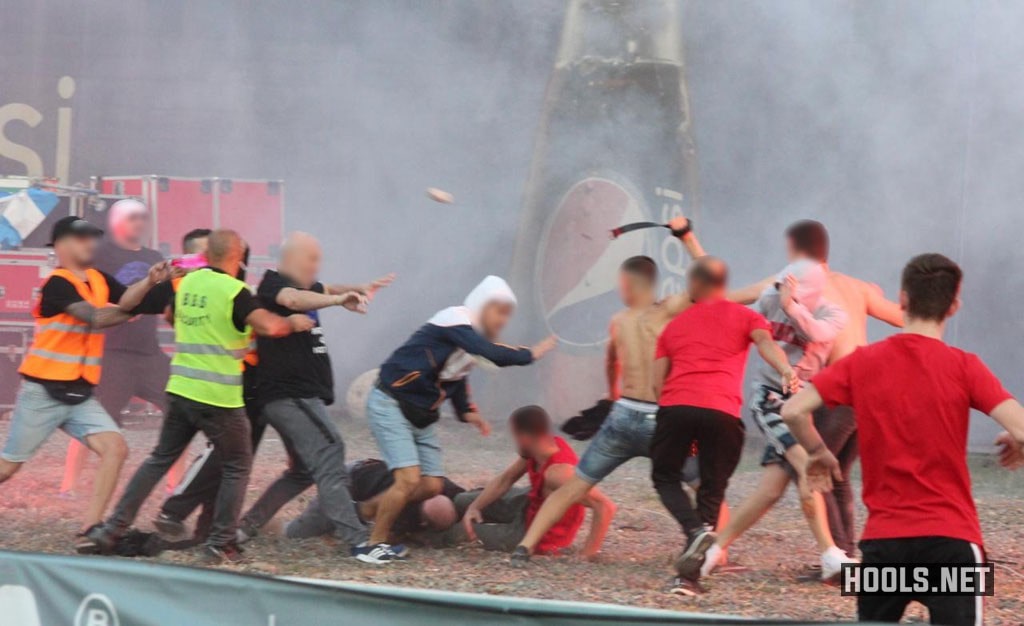 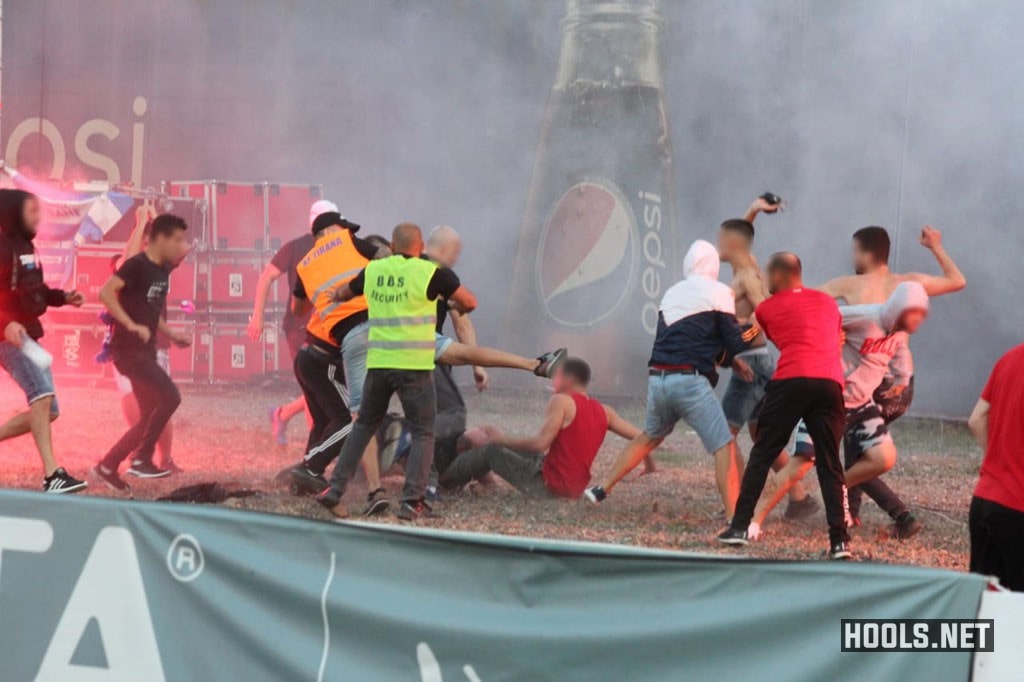 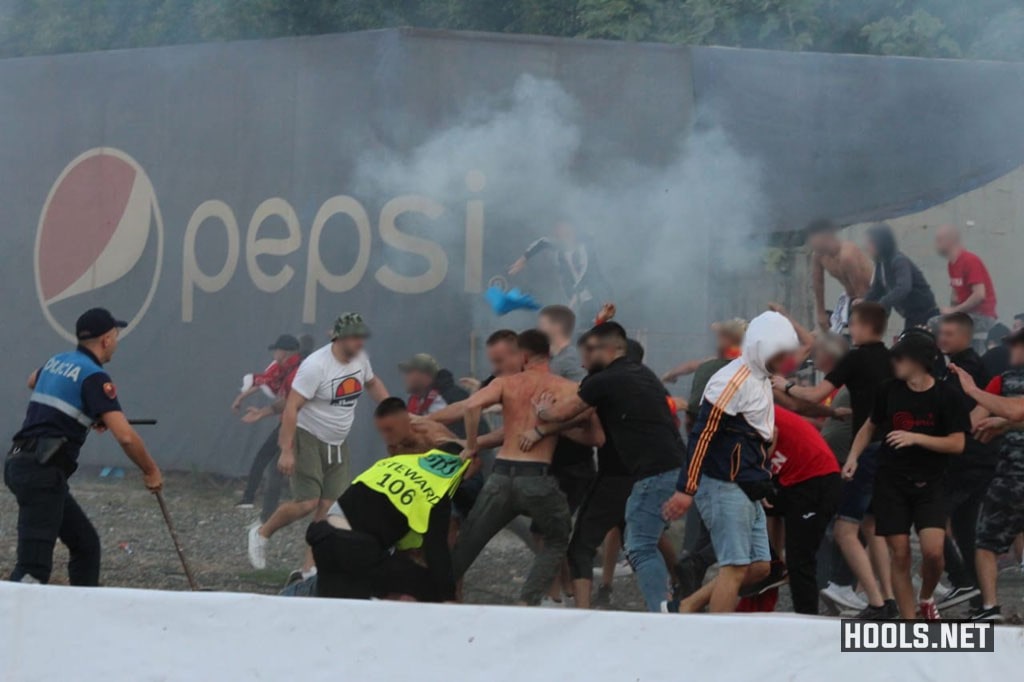 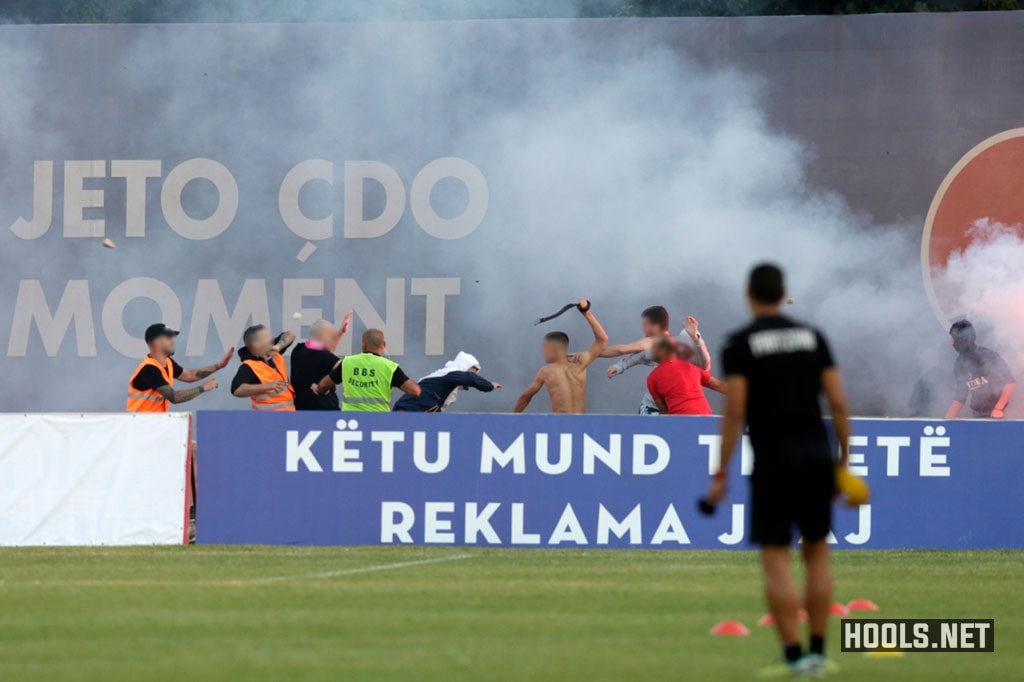 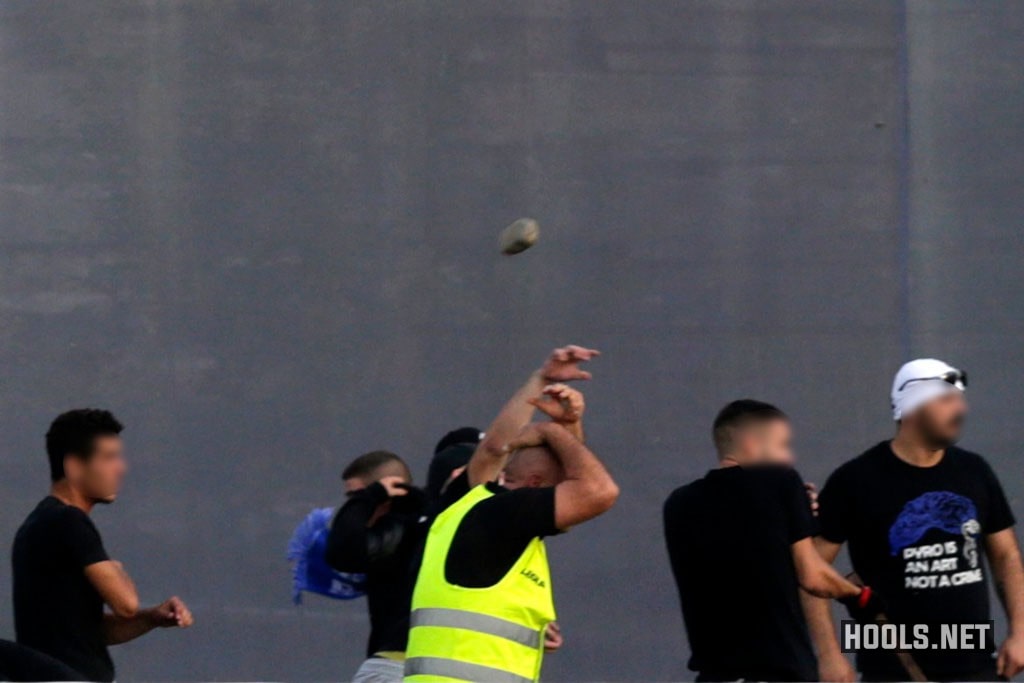 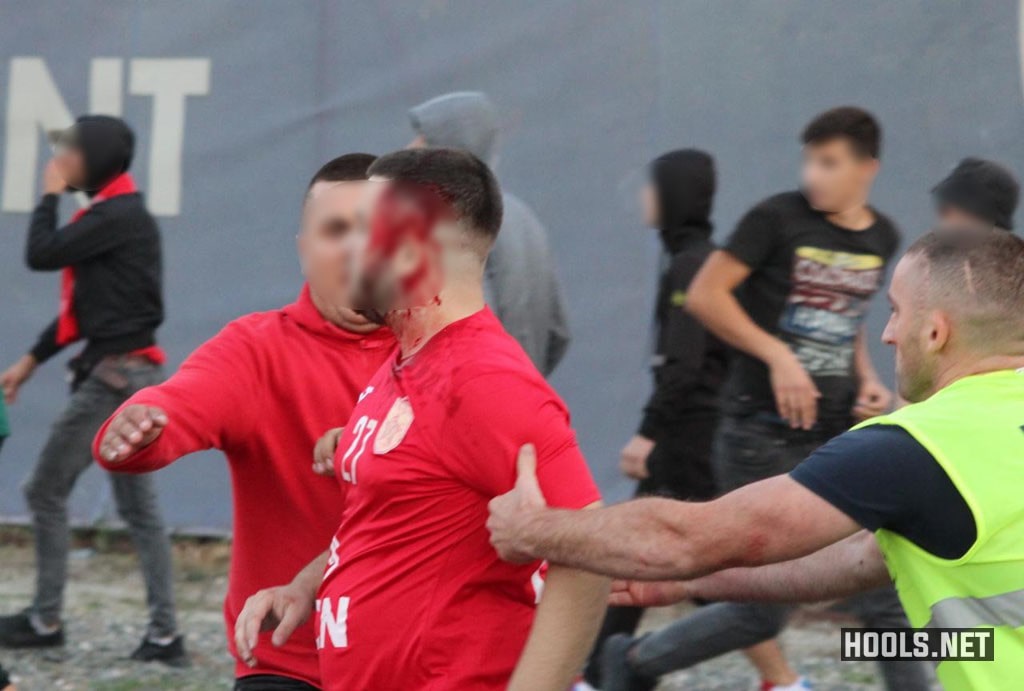