An Ukrainian First League match between Balkany Zorya and Chornomorets Odesa was abandoned on Saturday after the Odesa side’s fans clashed with stewards and police.

The game was first interrupted in the 66th minute after a firecracker was thrown from the Chornomorets fans’ section and exploded near a linesman. Then one Chornomorets fan invaded the pitch and confronted his own players, before he was removed from the pitch by stewards.

Play resumed after a 6-minute delay but stopped once again when Chornomorets fans started fighting with stewards and police in the stands. The match was eventually abandoned with the score tied at 1-1. 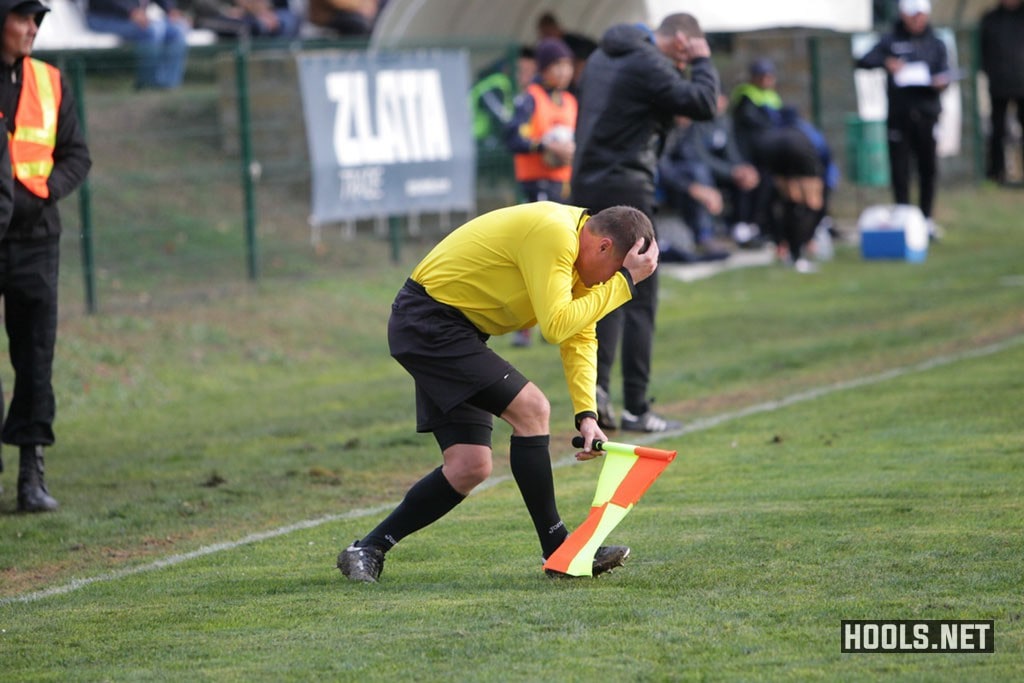 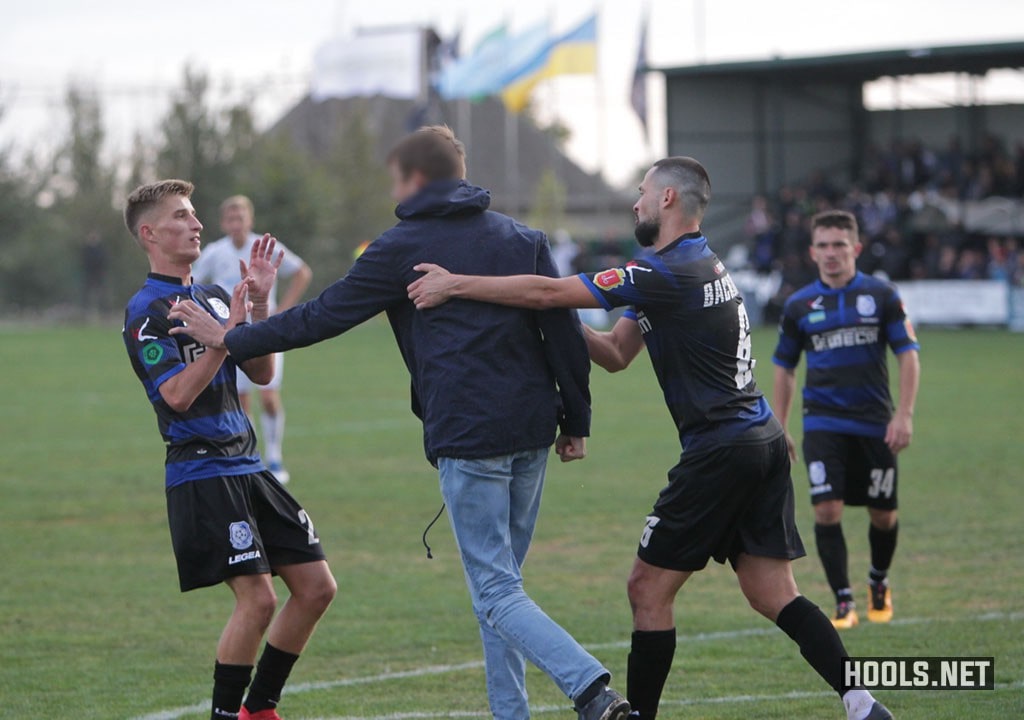 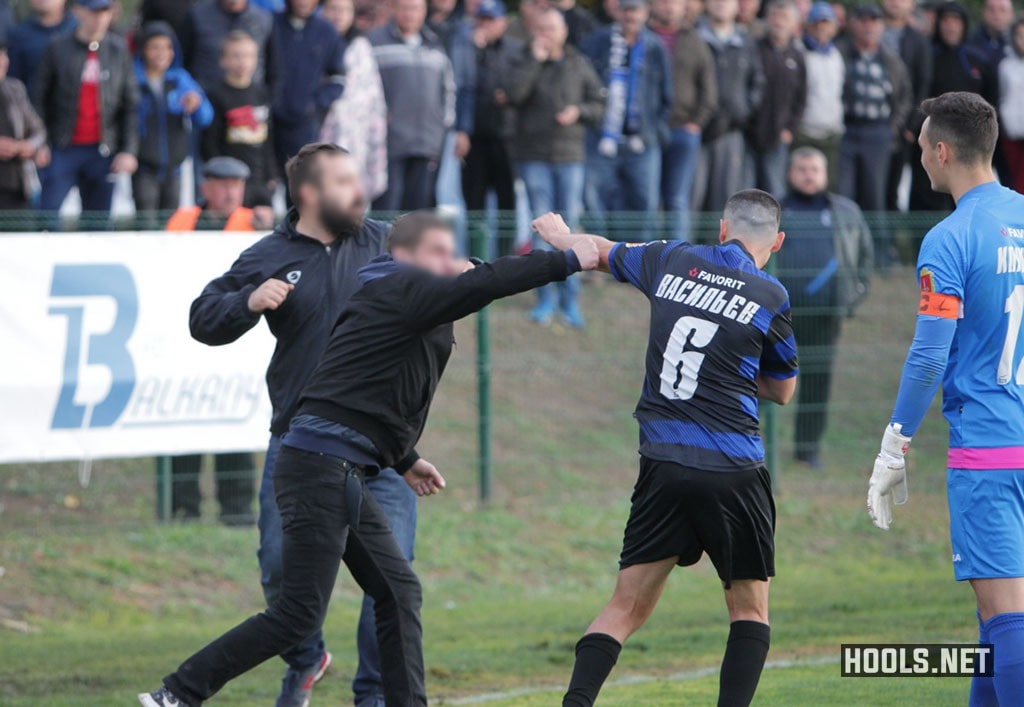 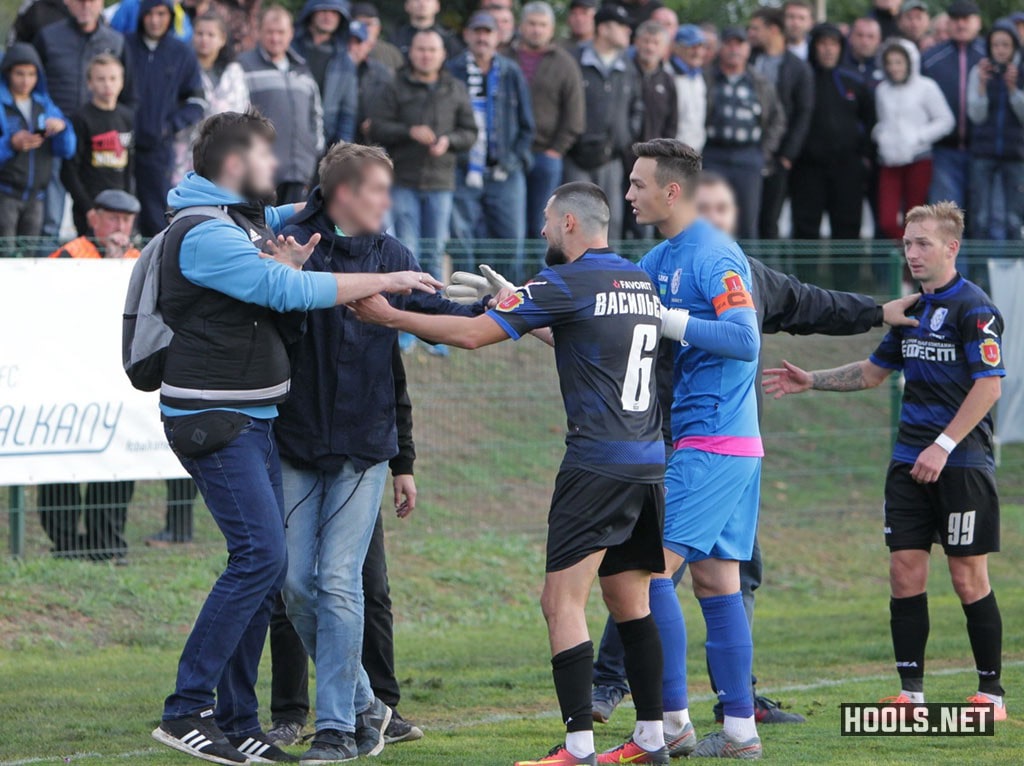 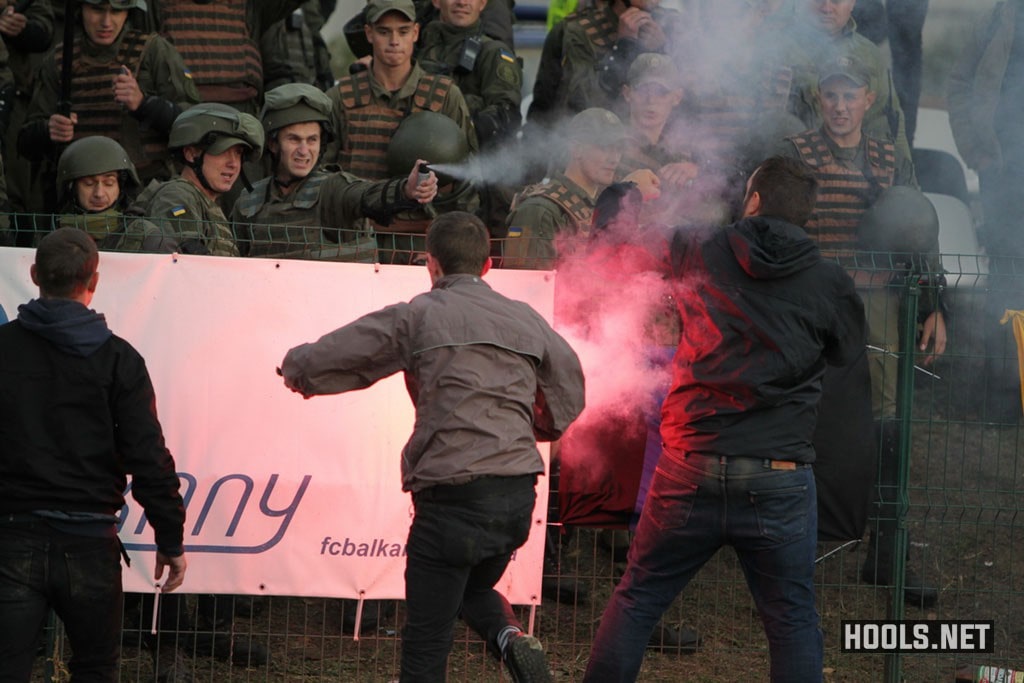 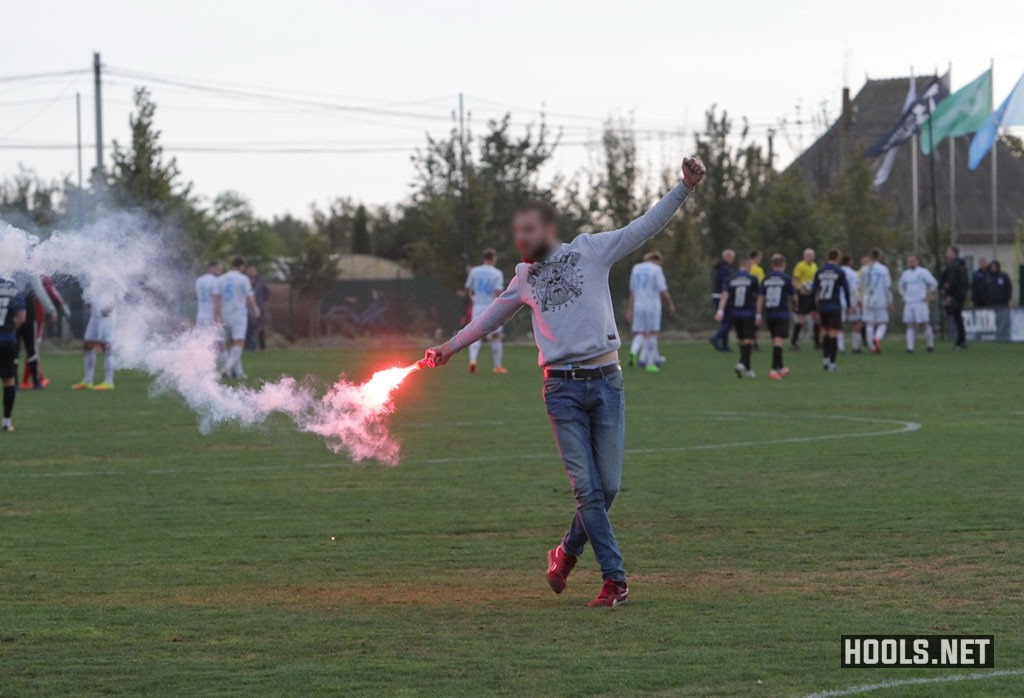 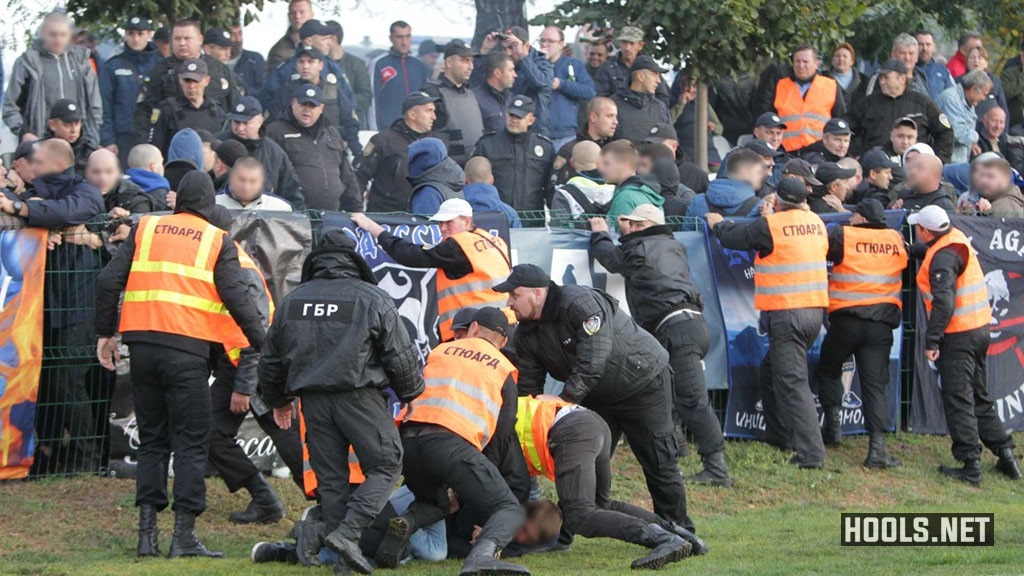 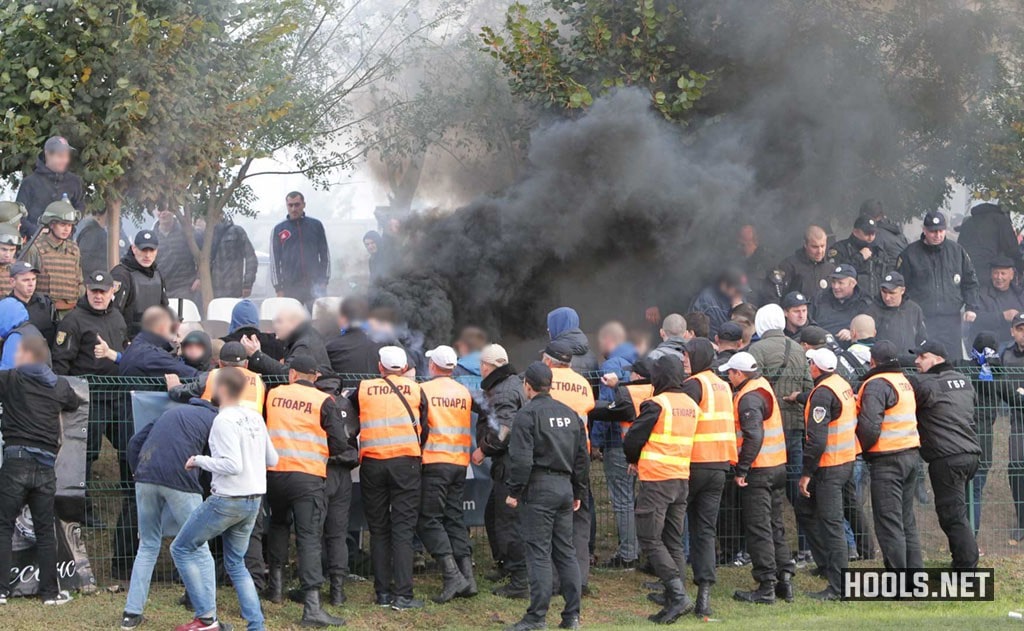 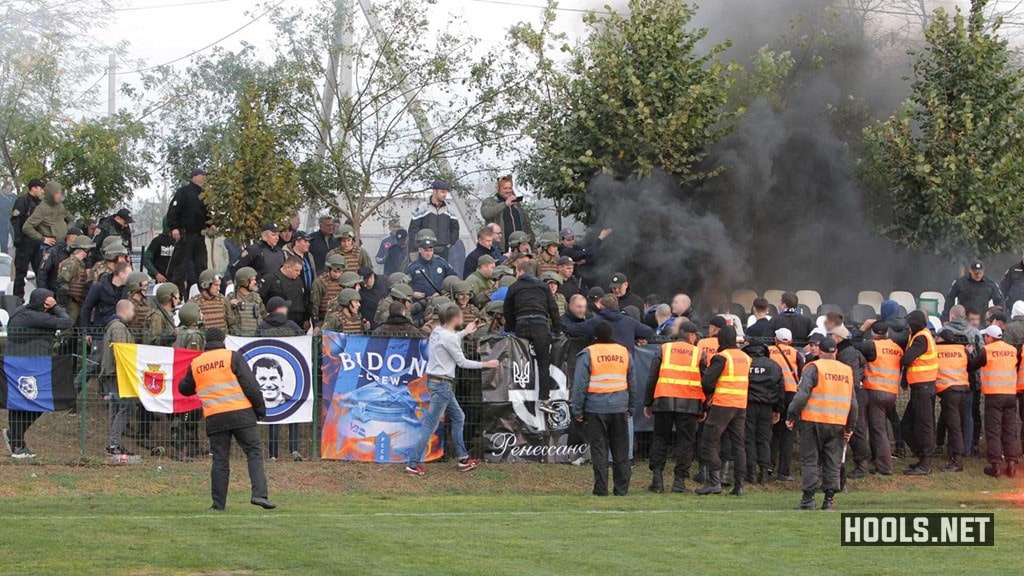