Vasco da Gama fans clashed with military police in and outside the Sao Januario stadium following their side’s 1-0 defeat to arch-rivals Flamengo on Saturday.

After the final whistle, angry Vasco fans began rioting in the stands, throwing pyrotechnics and other objects onto the pitch.

There were also serious clashes between Vasco da Gama fans and military police outside the ground, where a 27-year-old Vasco fan was shot and later pronounced dead on arrival at hospital. 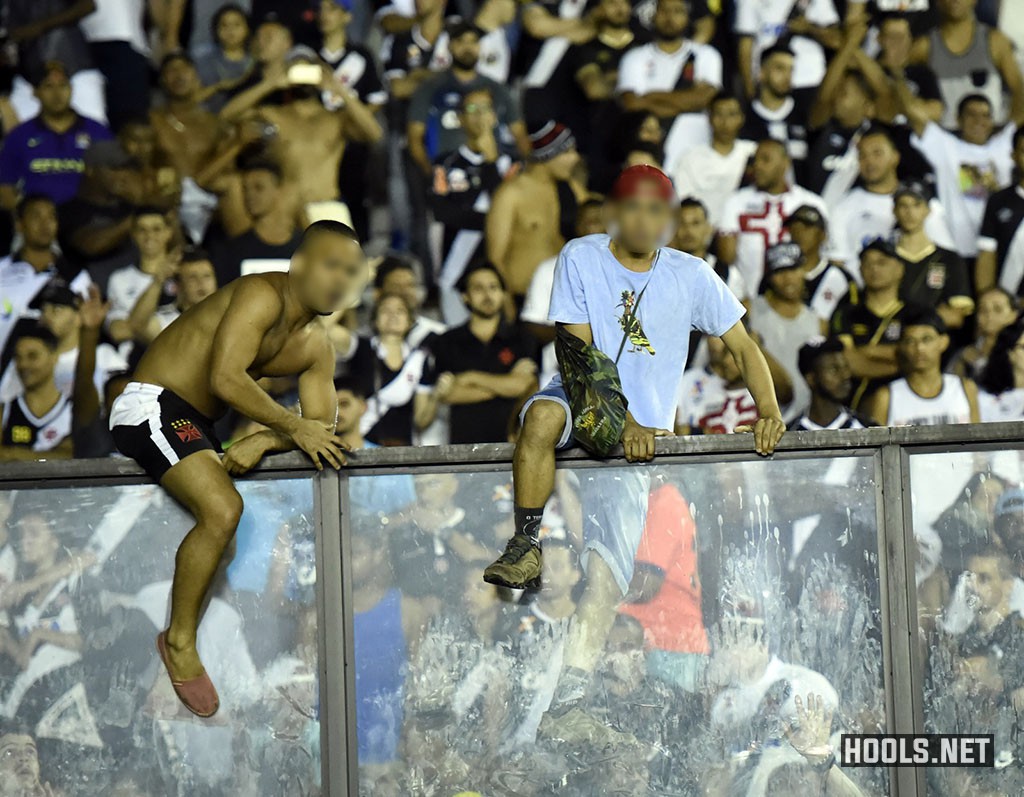 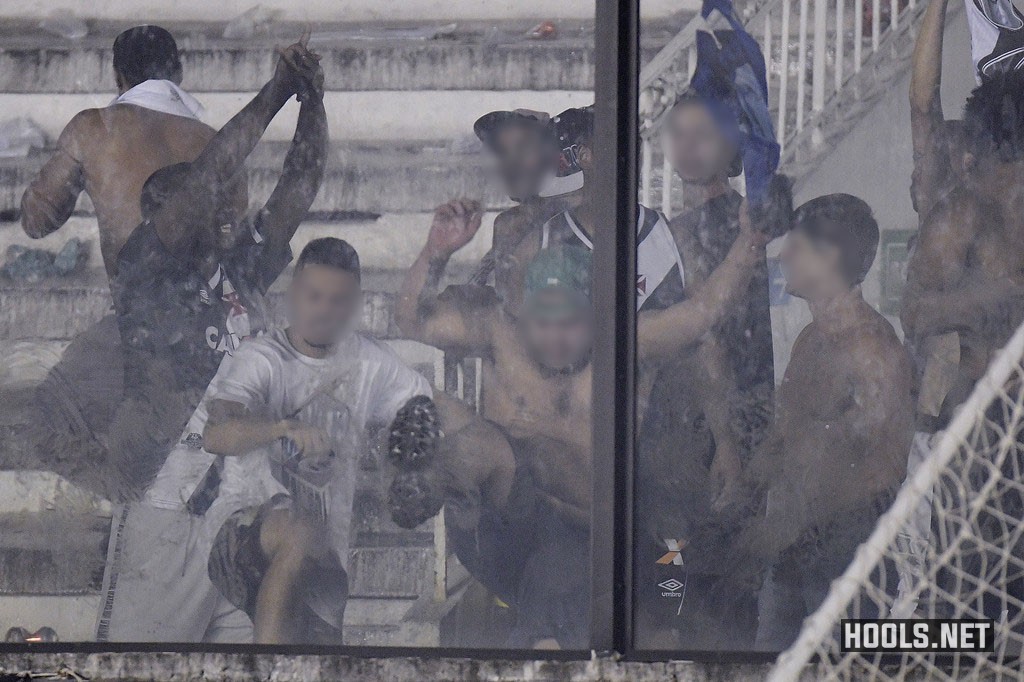 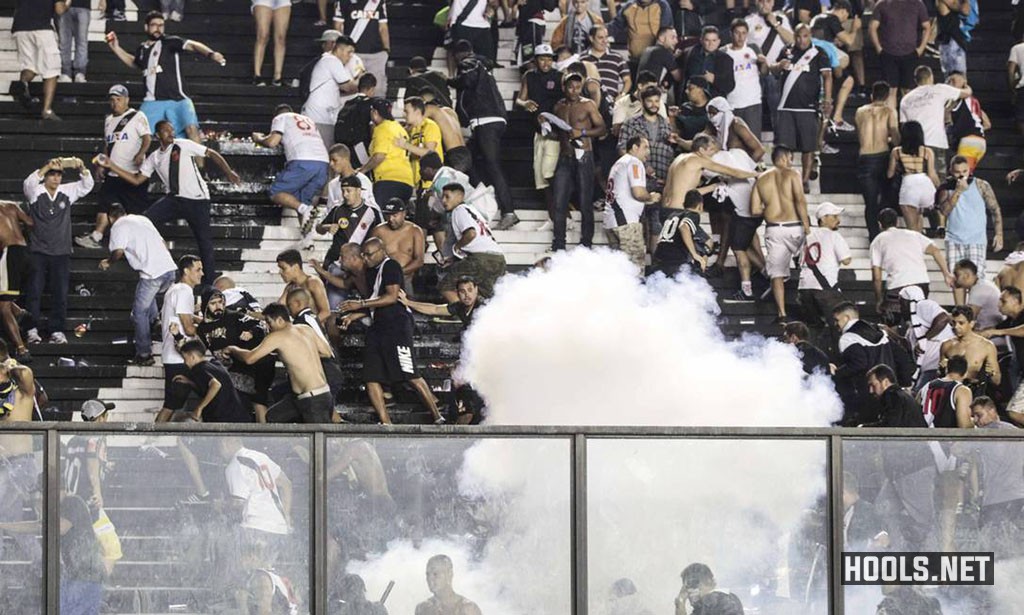 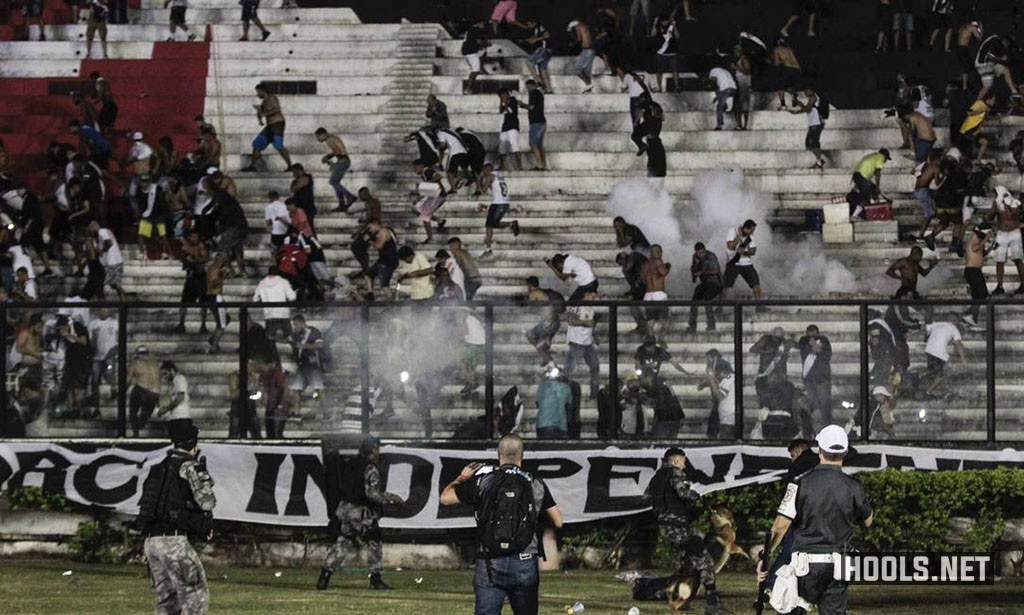 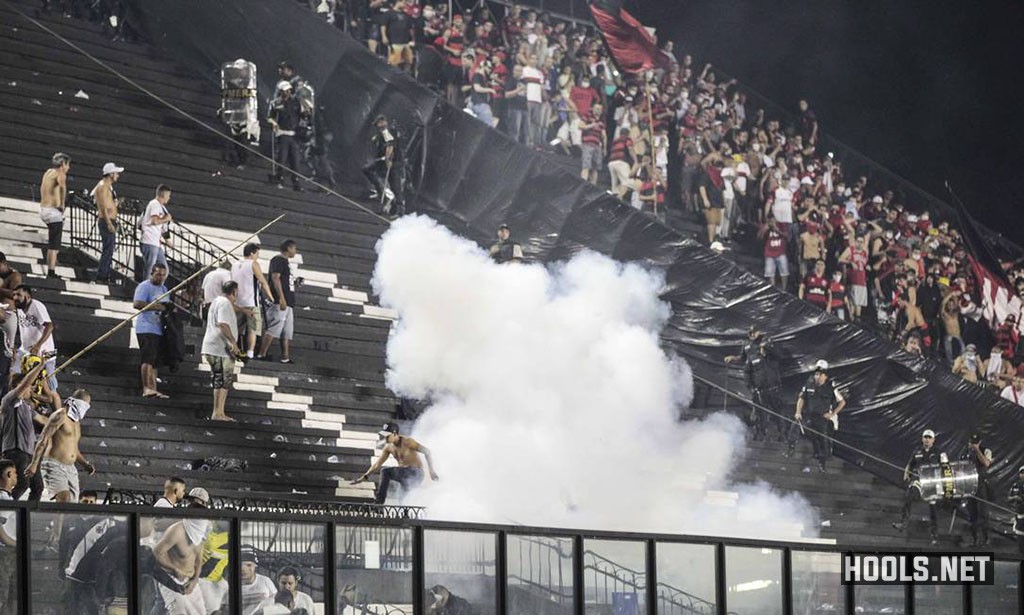 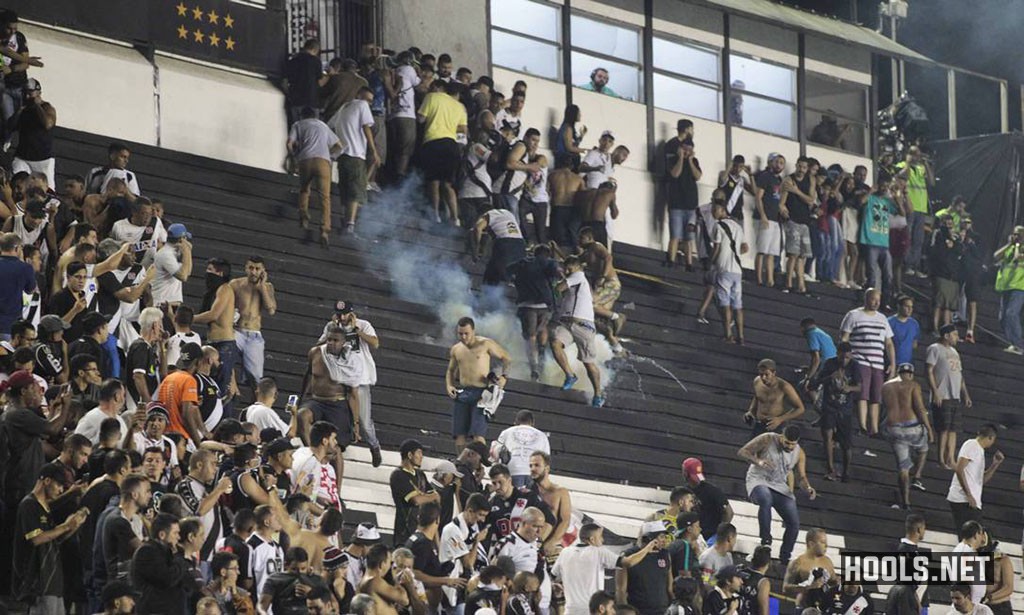 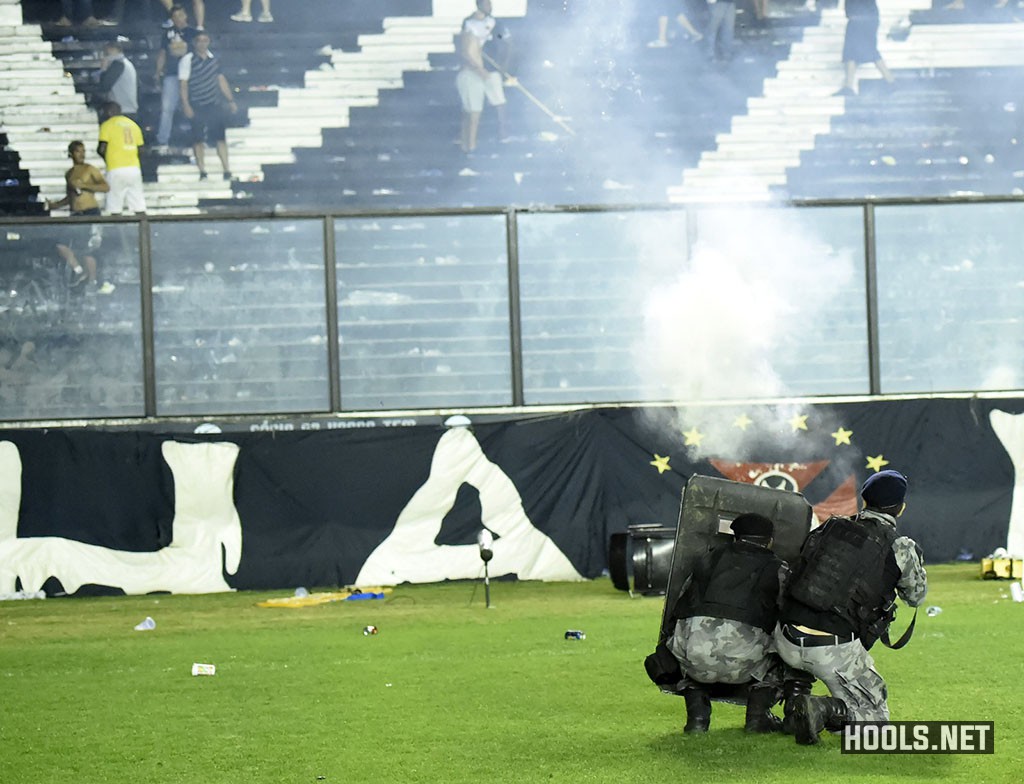 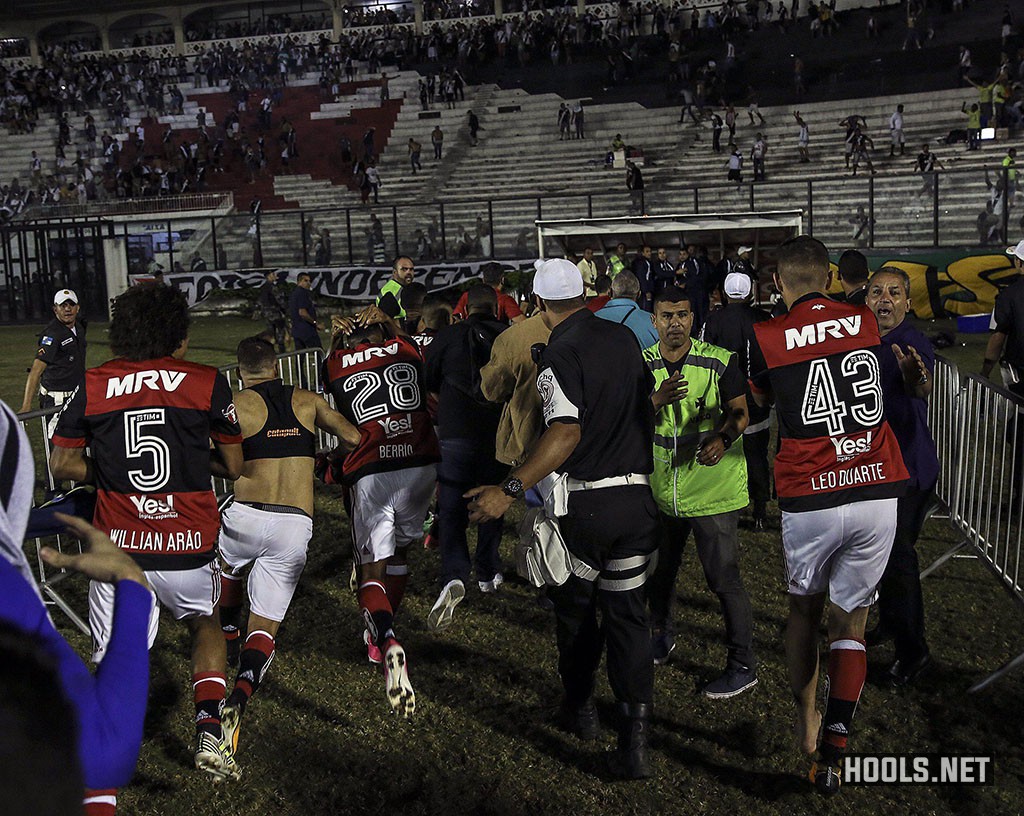 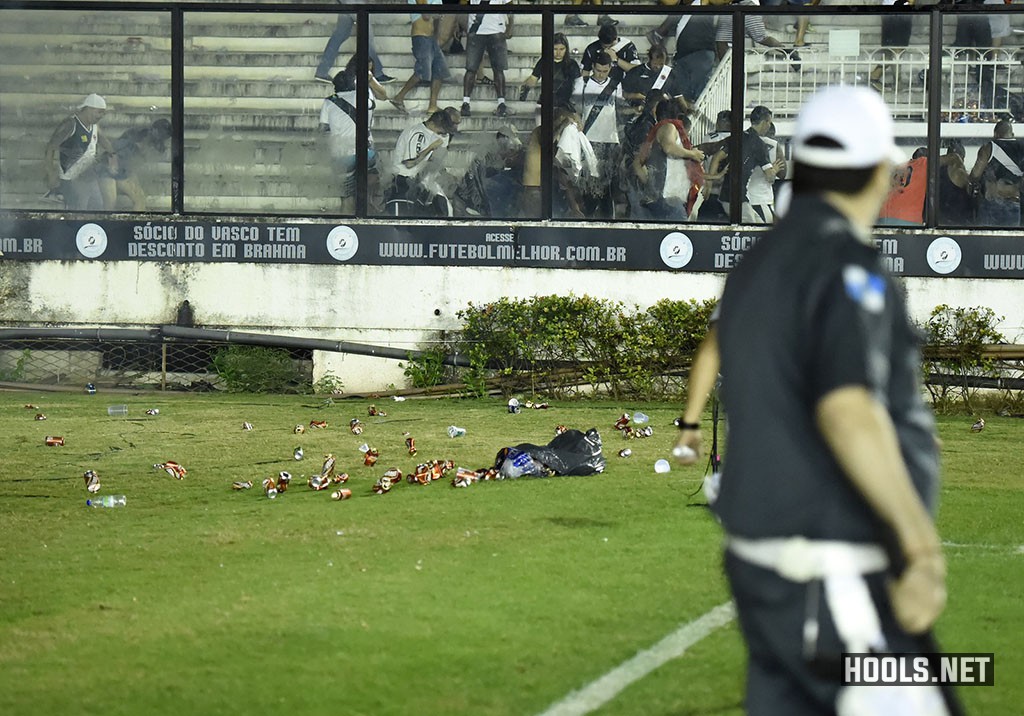 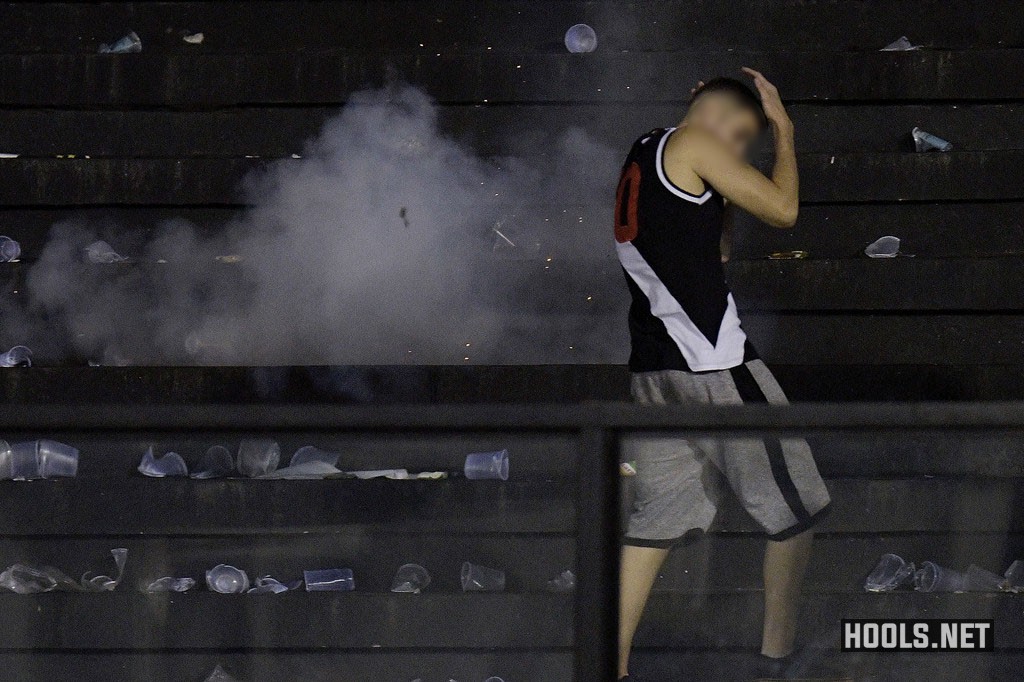 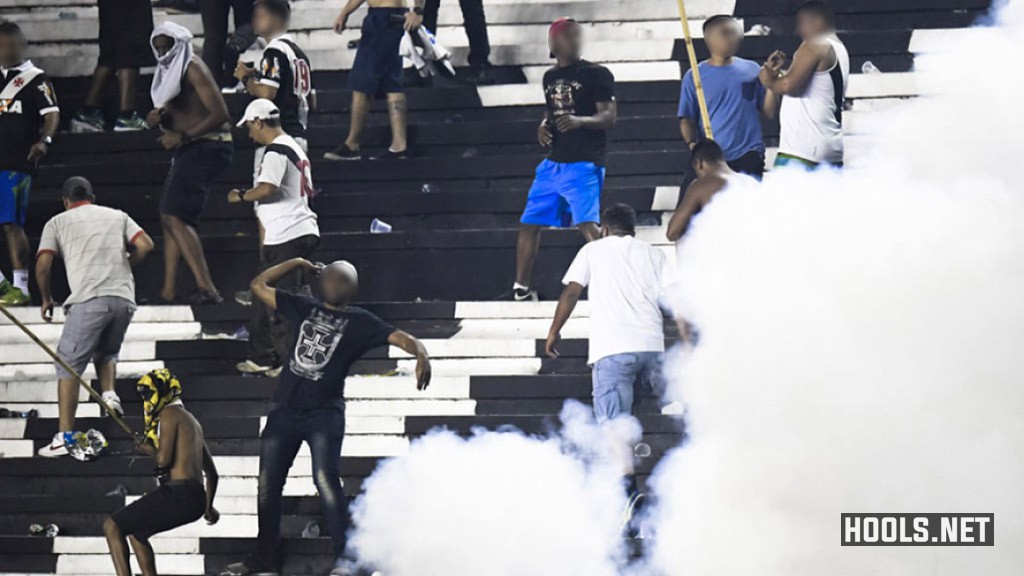 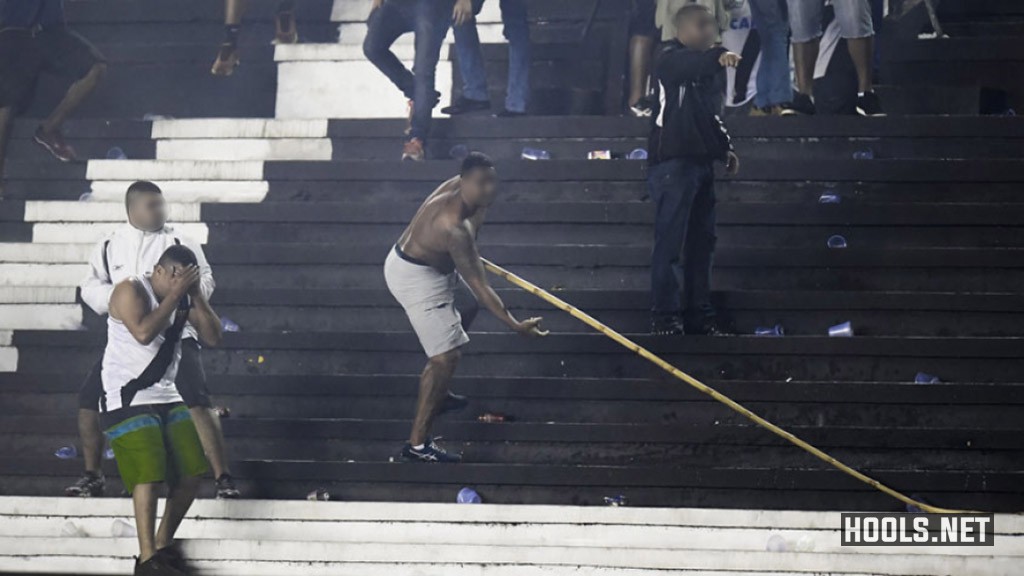