Aston Villa midfielder Jack Grealish was attacked by a Birmingham City fan during this afternoon’s Championship match at St Andrew’s.

The incident occurred less than 10 minutes into the game when the player was in the Birmingham penalty area. A man entered the pitch from the home end and threw a punch at him, knocking him to the ground.

The pitch invader was quickly restrained by stewards and then handed over to cops. 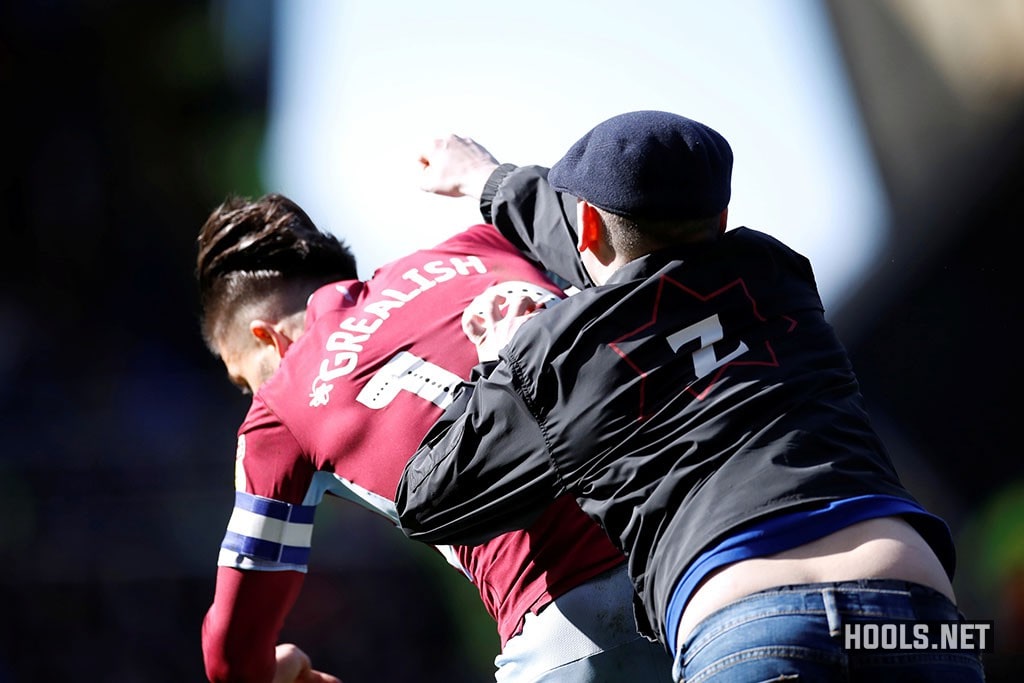 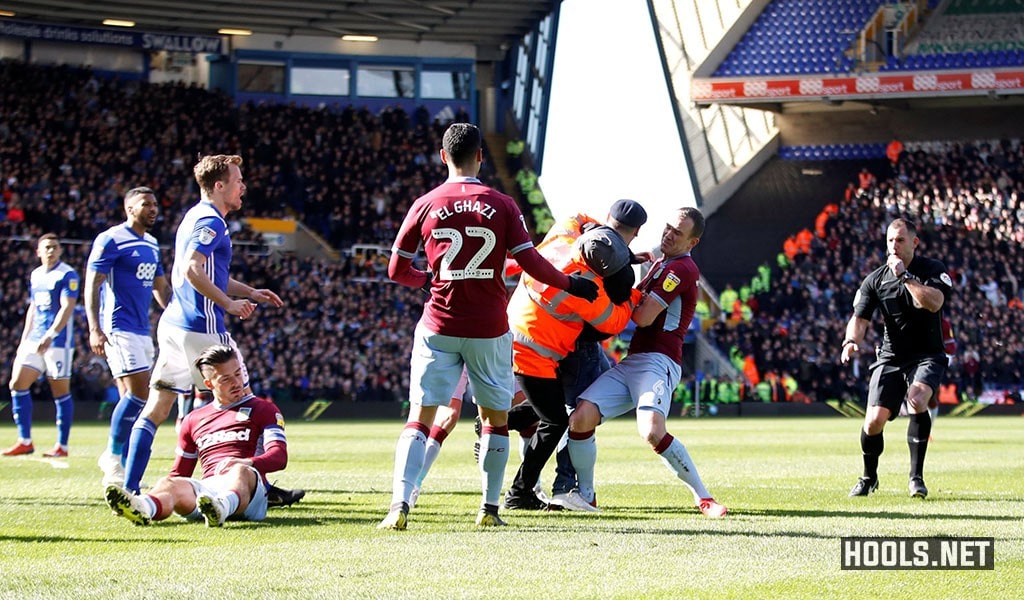 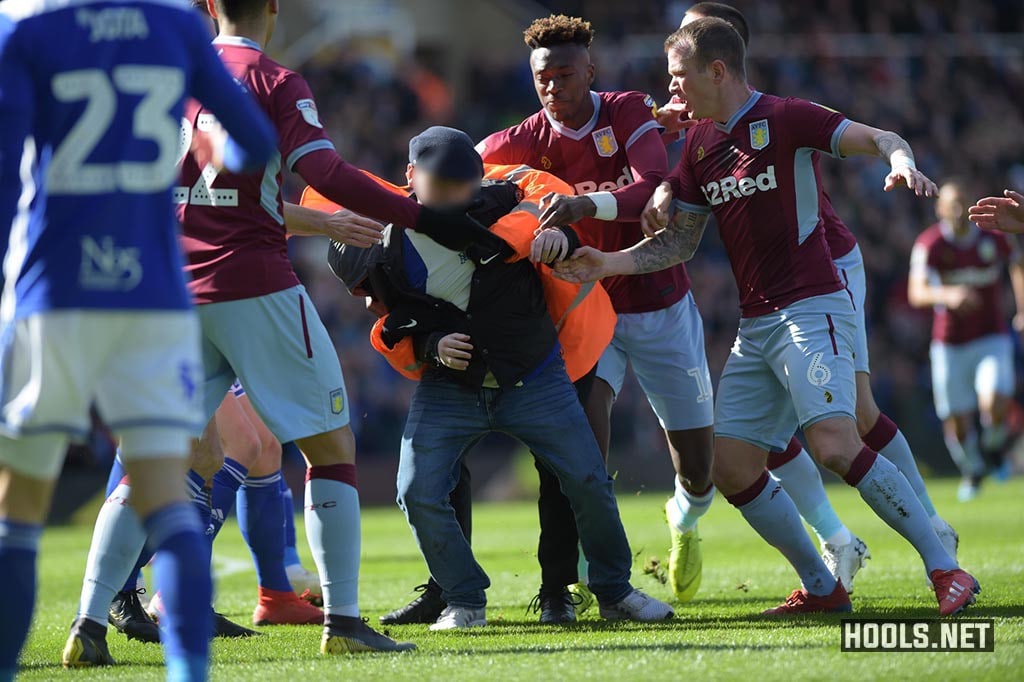 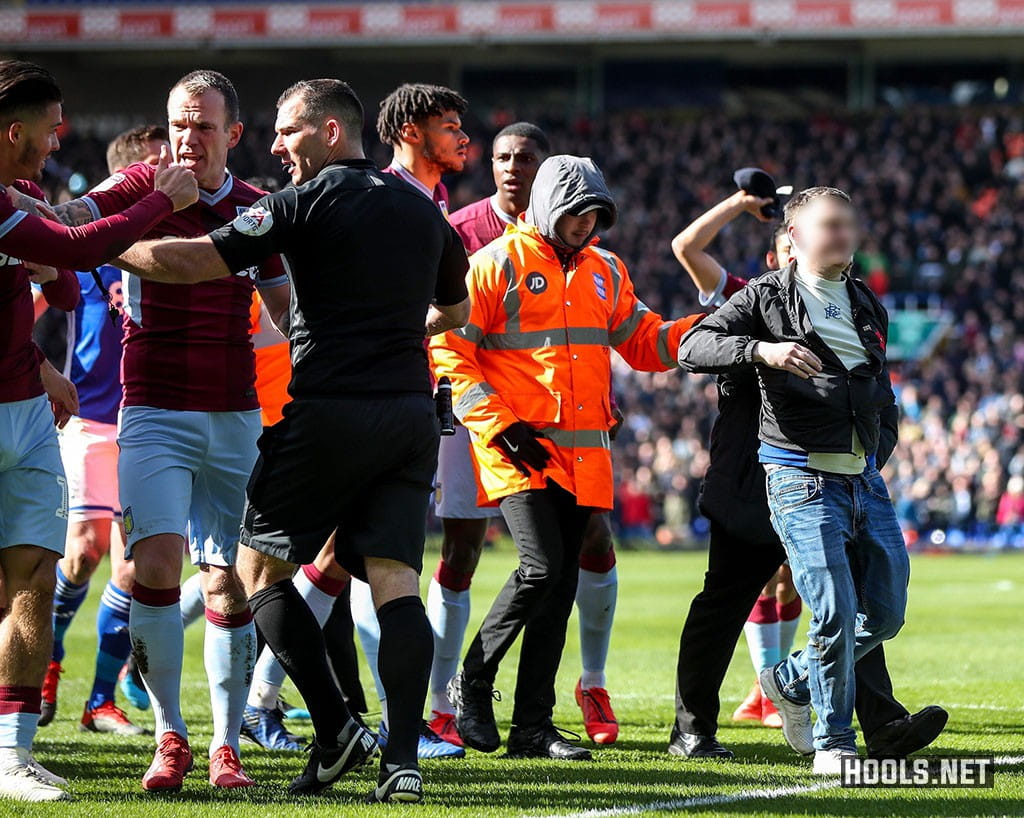