Cologne fans clashed with police near the Rhein-Energie stadium at the end of their side’s Bundesliga match against Schalke on Saturday afternoon.

The clashes broke out when riot cops tried to disperse a large group of Cologne fans who had gathered near the stadium to support their team.

Batons and pepper spray were used by cops while some of the fans retaliated with throwing bottles.

Cologne won the match 1-0 and finished the Bundesliga season in 16th place – a relegation play-off spot. 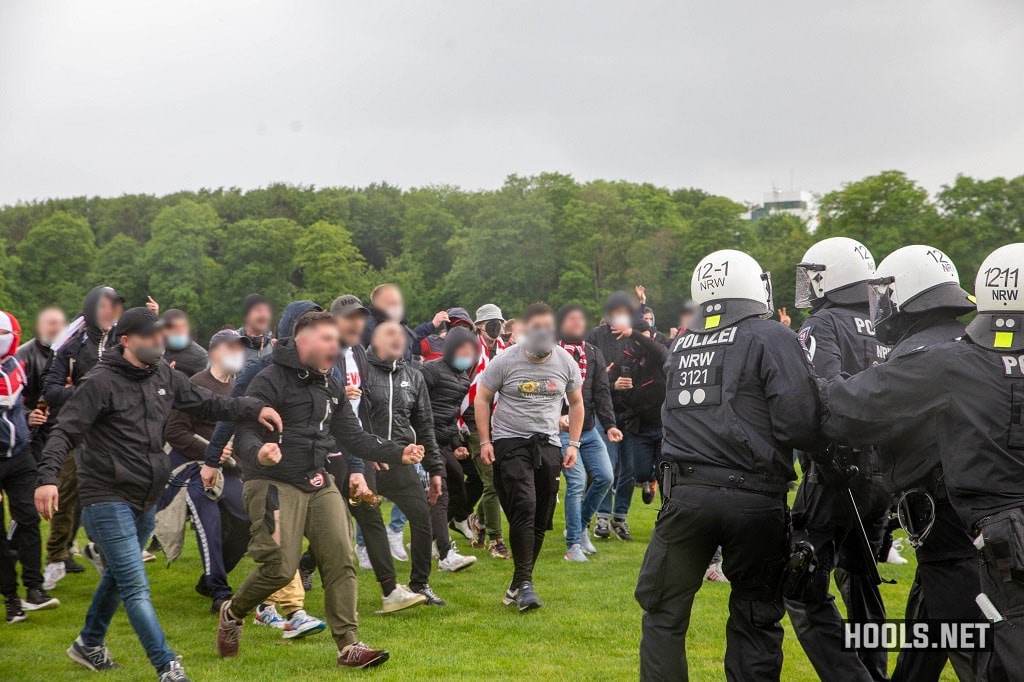 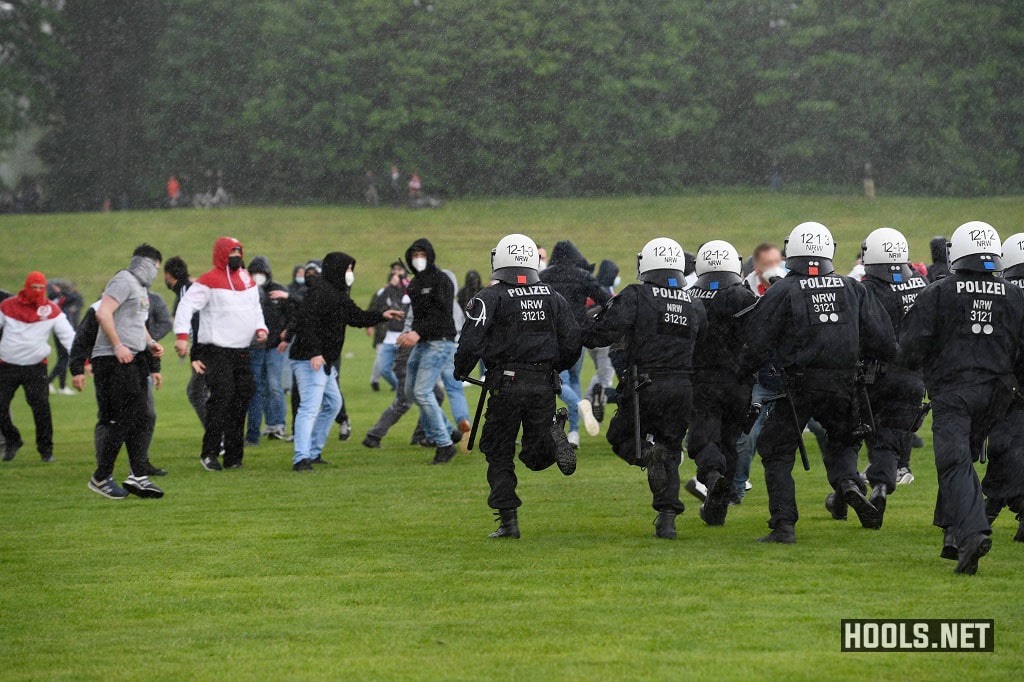 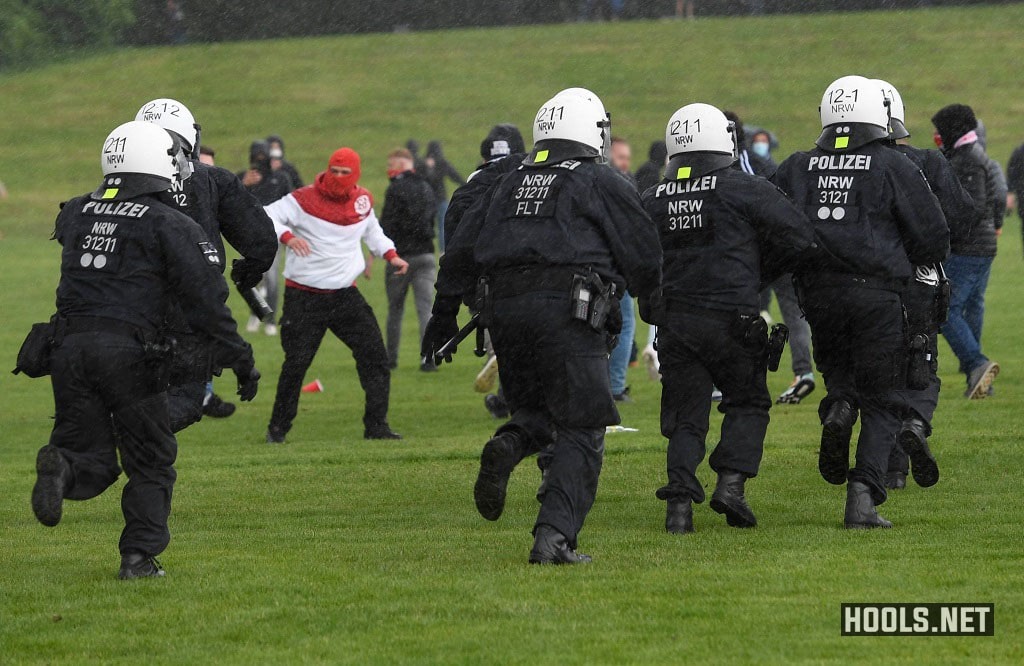 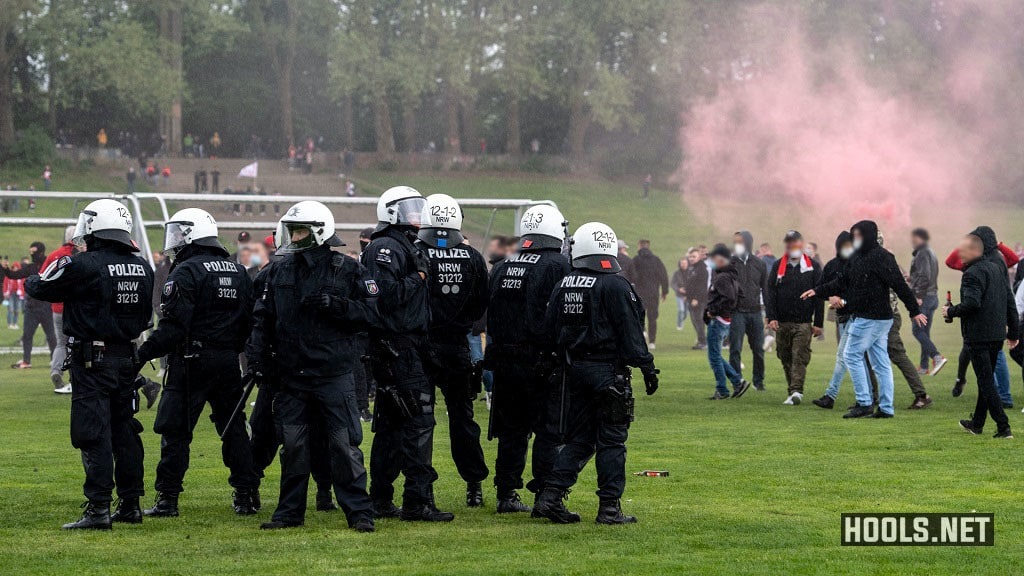 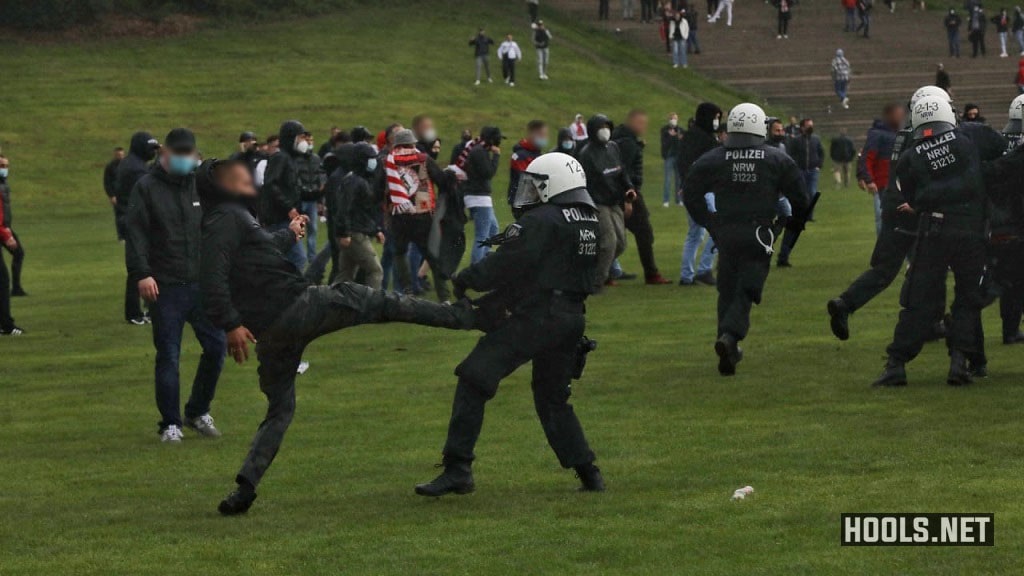 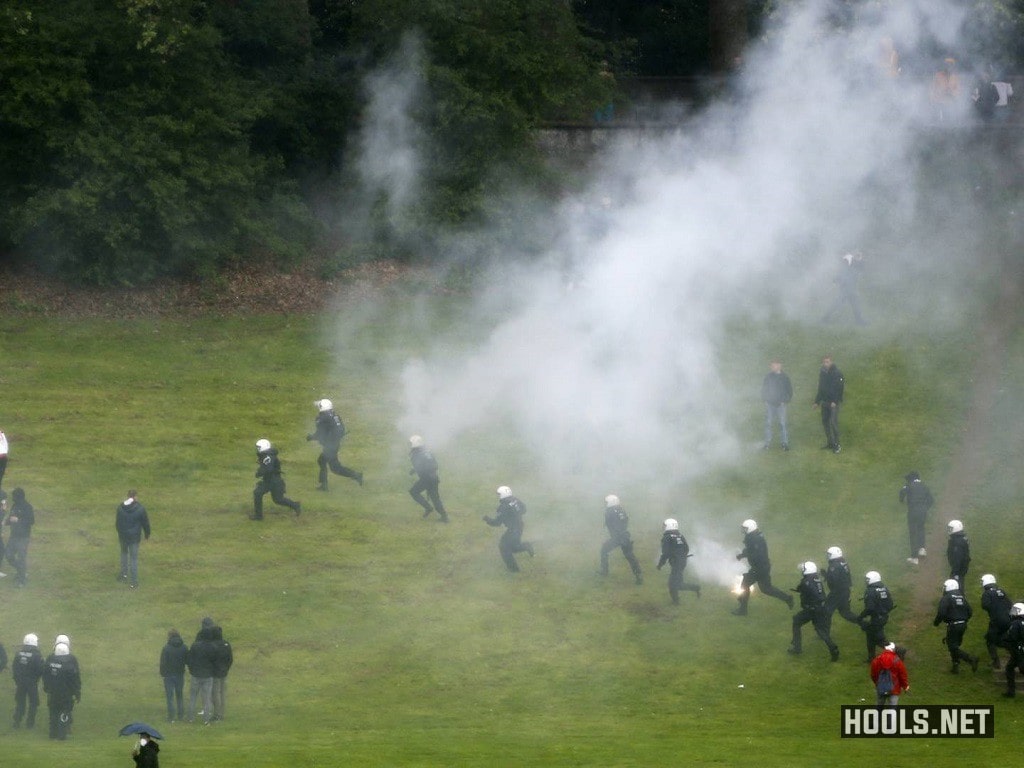 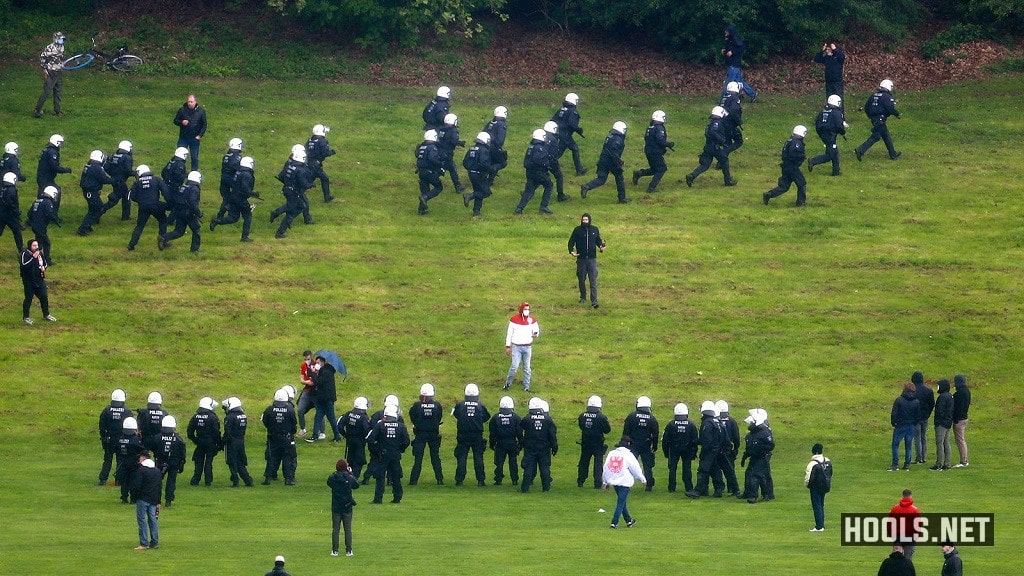 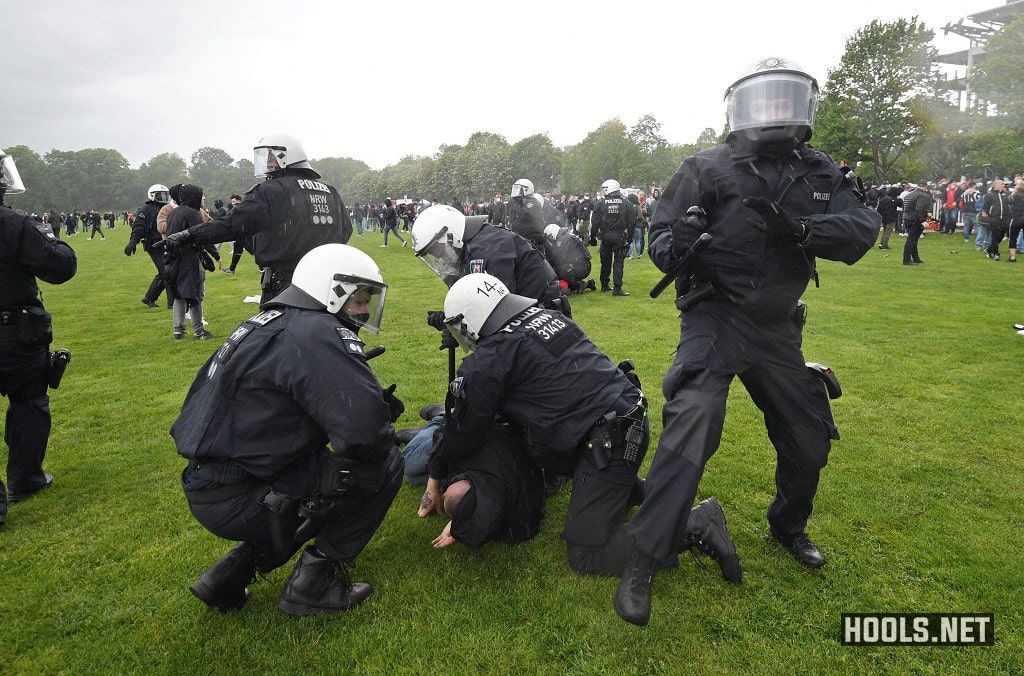 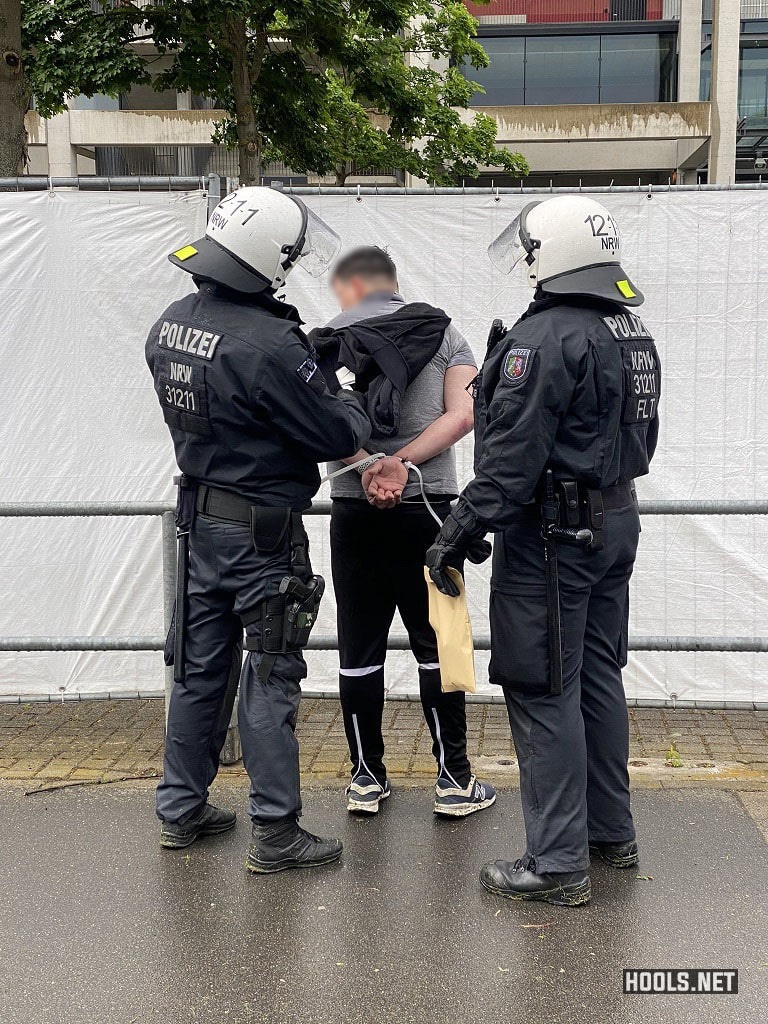