The clashes began shortly before the end of Dynamo Dresden’s 3. Liga match with Turkgucu Munich – which they won 4-0 and secured promotion to the second tier of German football.

Dynamo fans, who gathered in large numbers not far from their stadium, broke down police barriers and began throwing bottles, pyrotechnics and stones at riot police. In response, police fired tear gas and used water cannons.

There were reports of dozens of arrests and injuries. 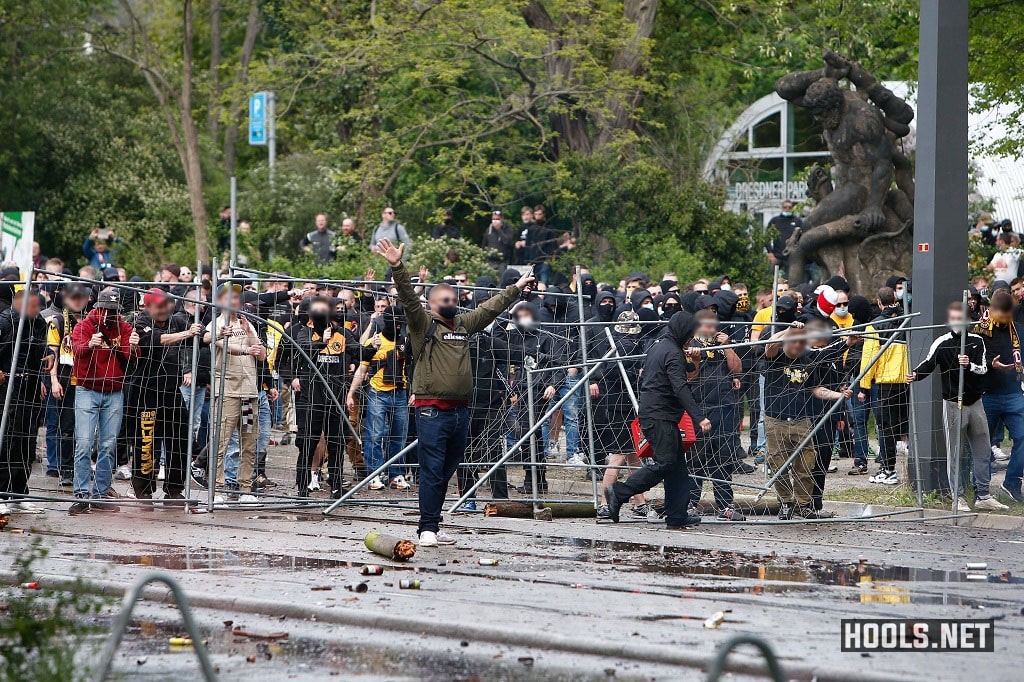 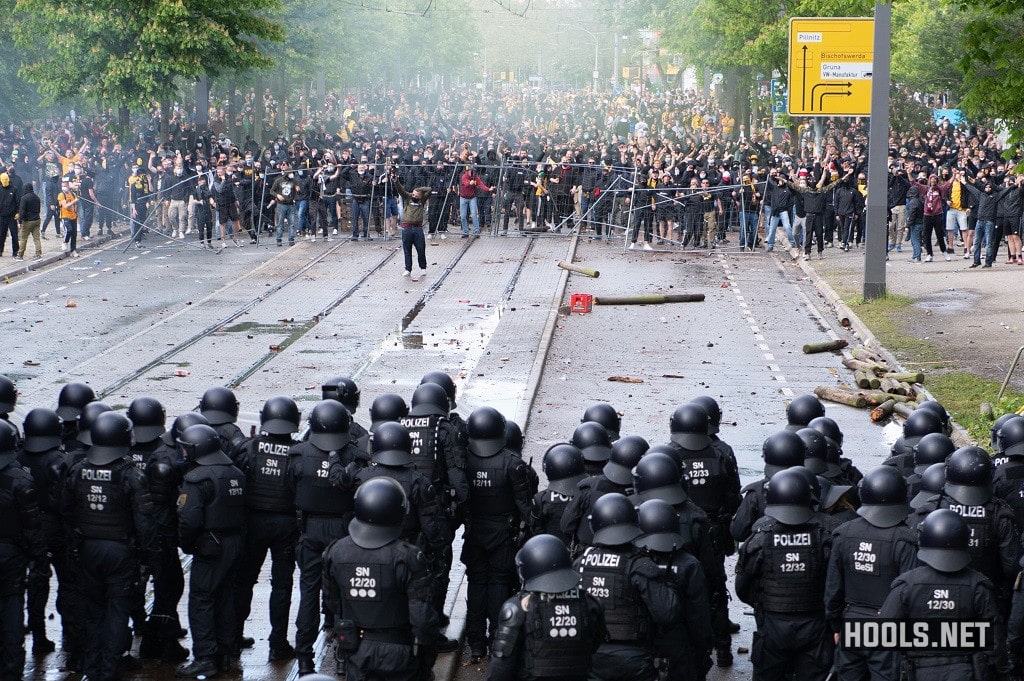 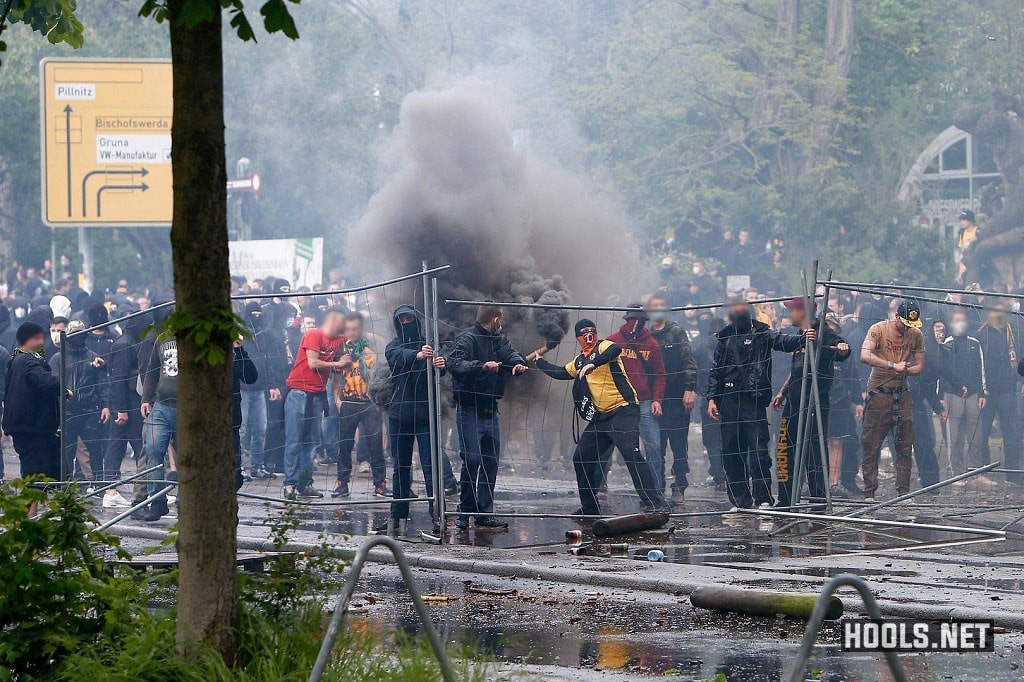 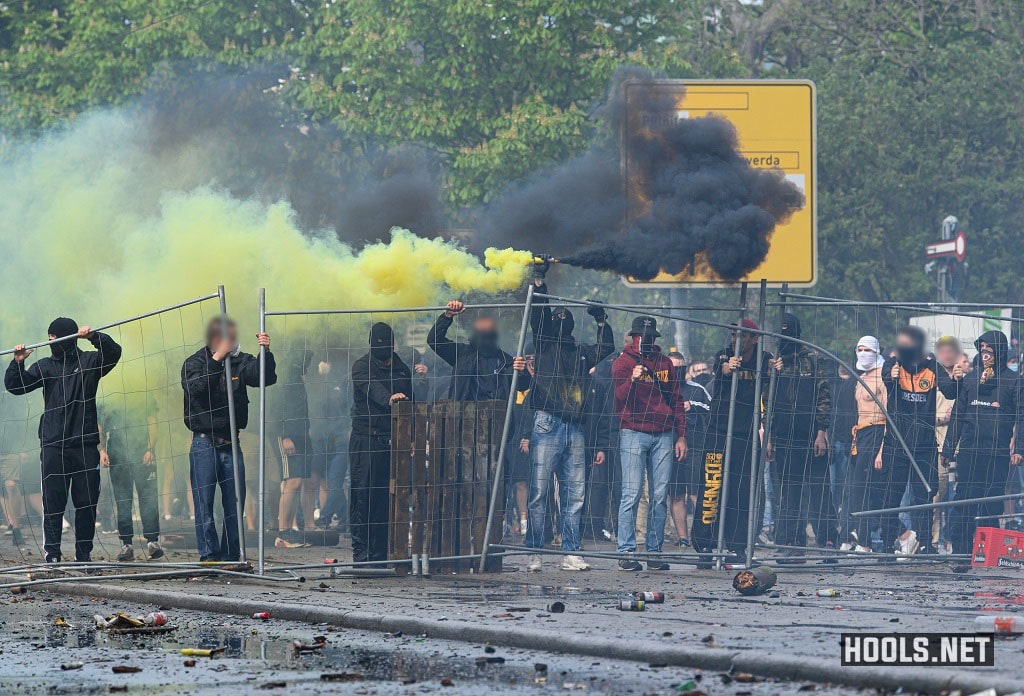 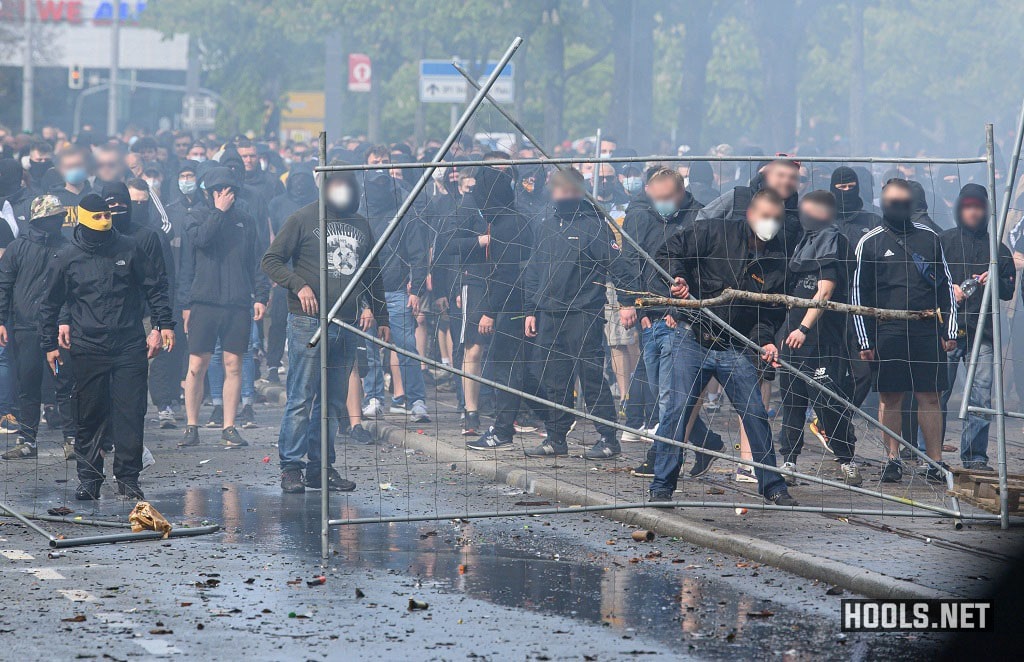 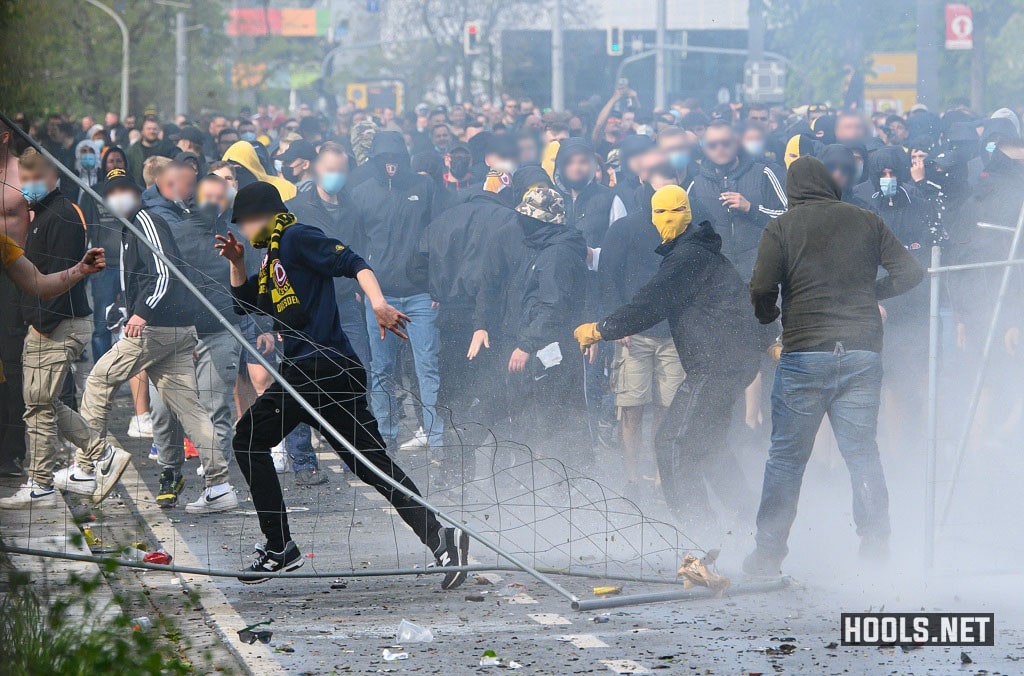 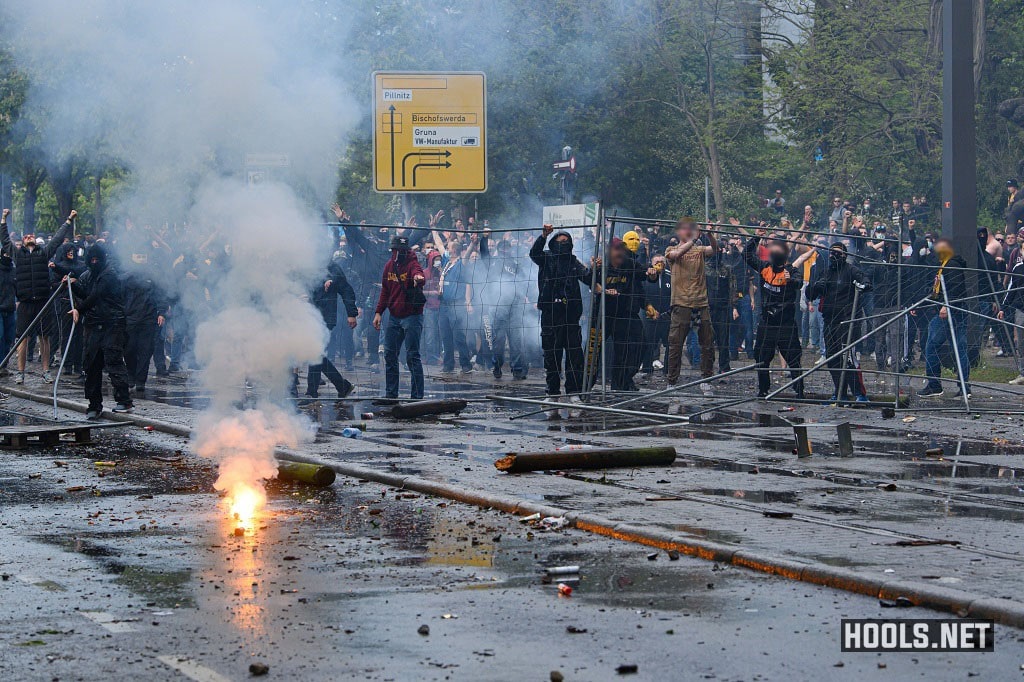 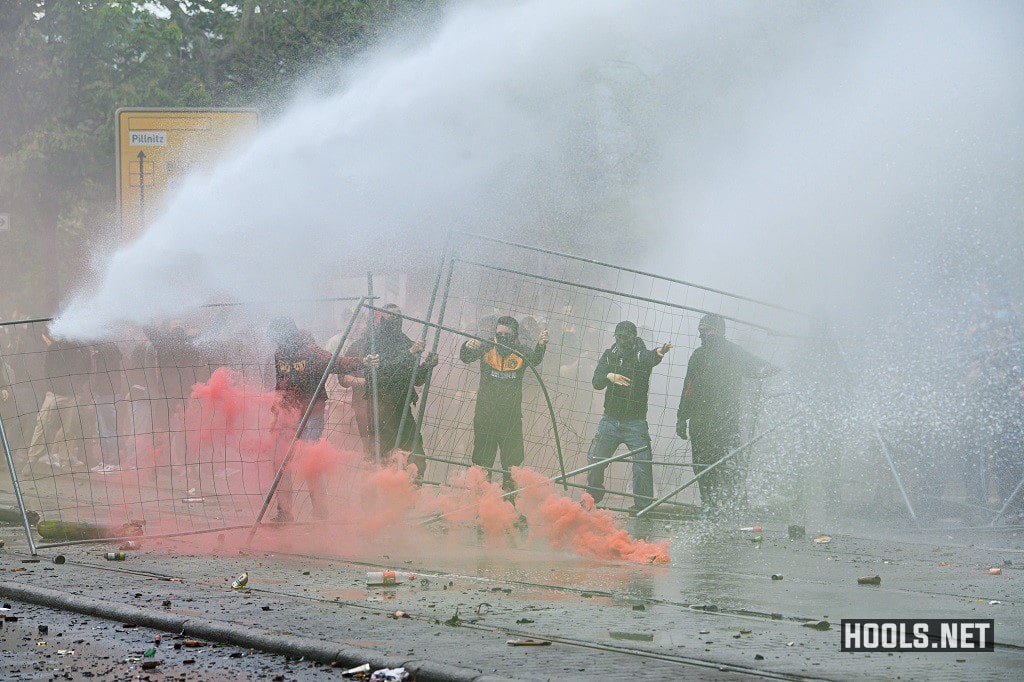 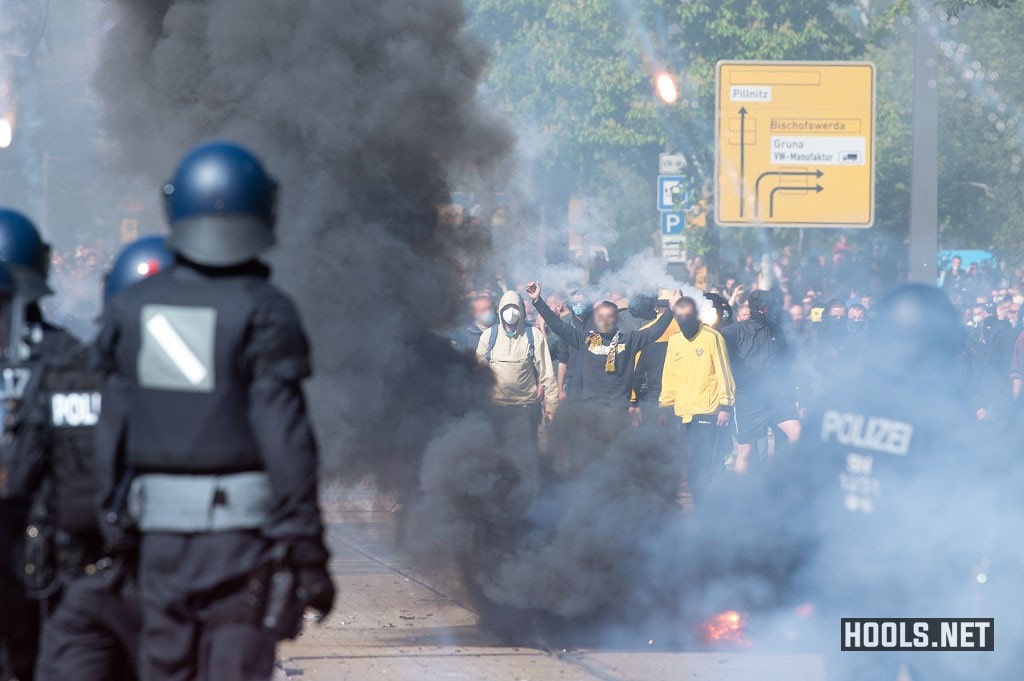 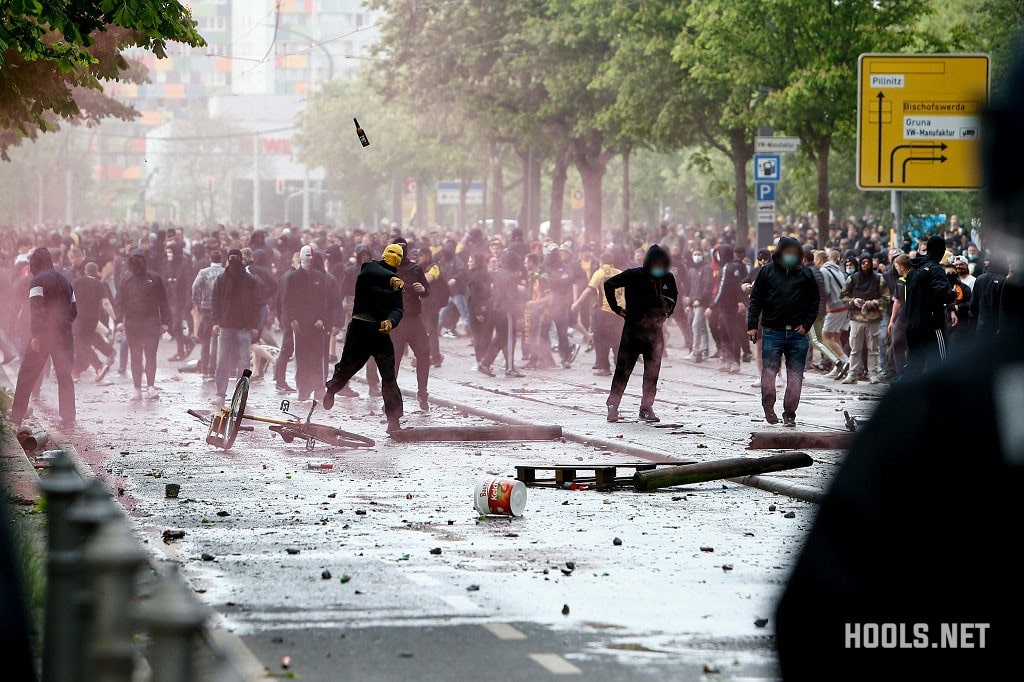 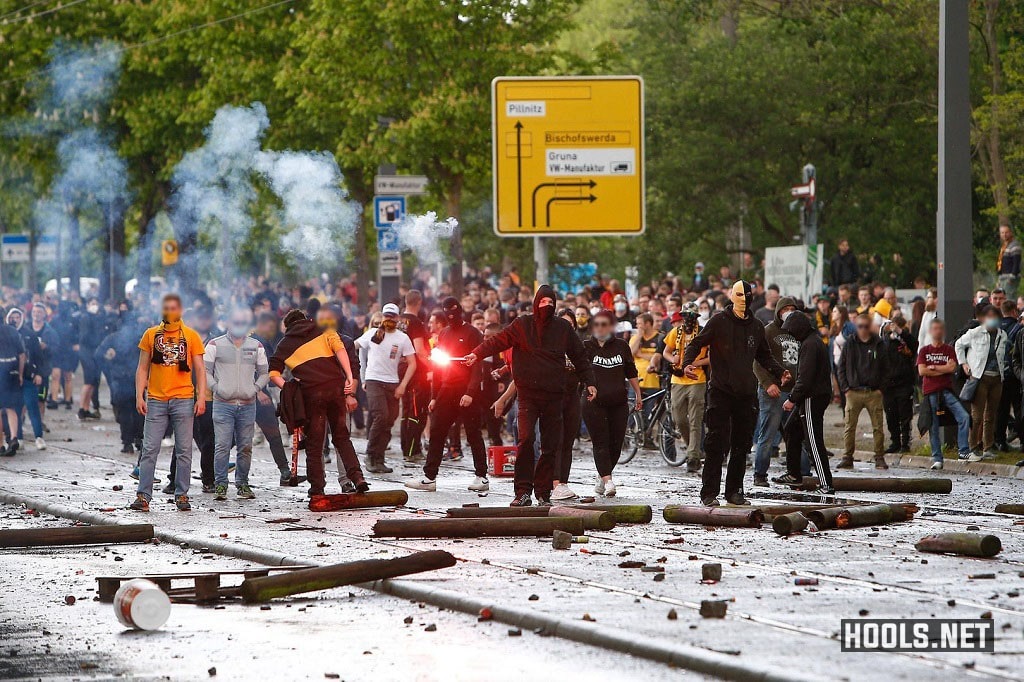 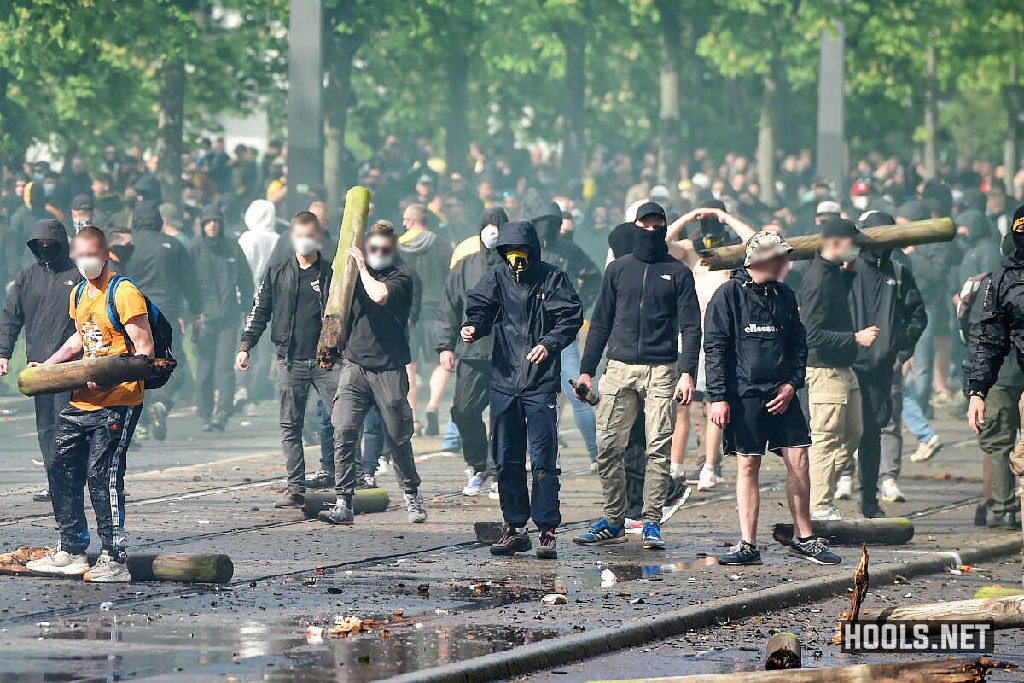 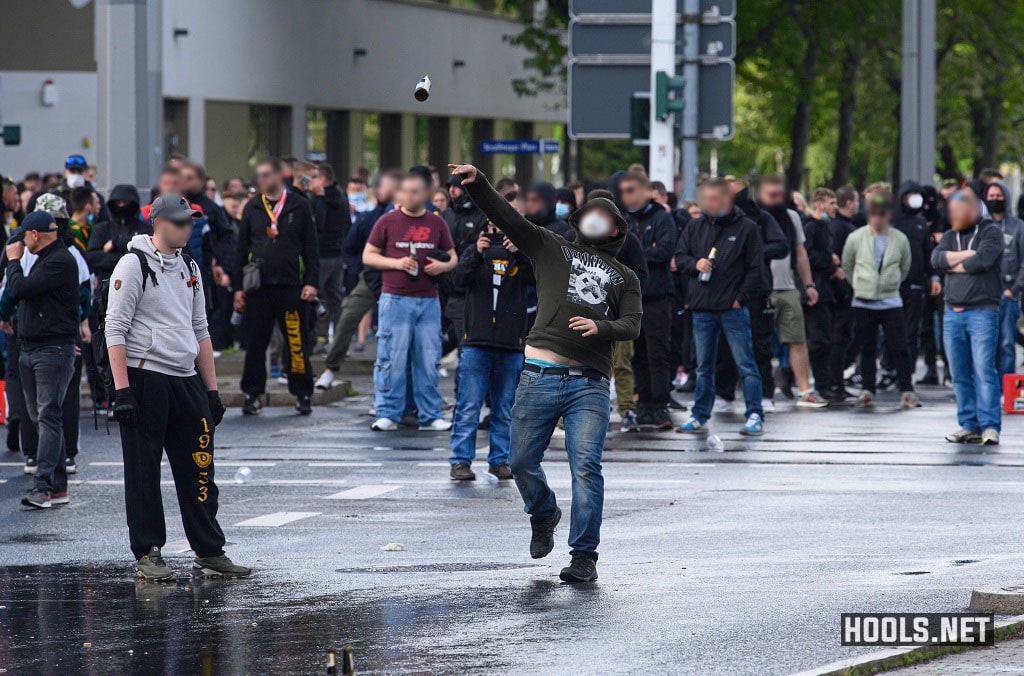 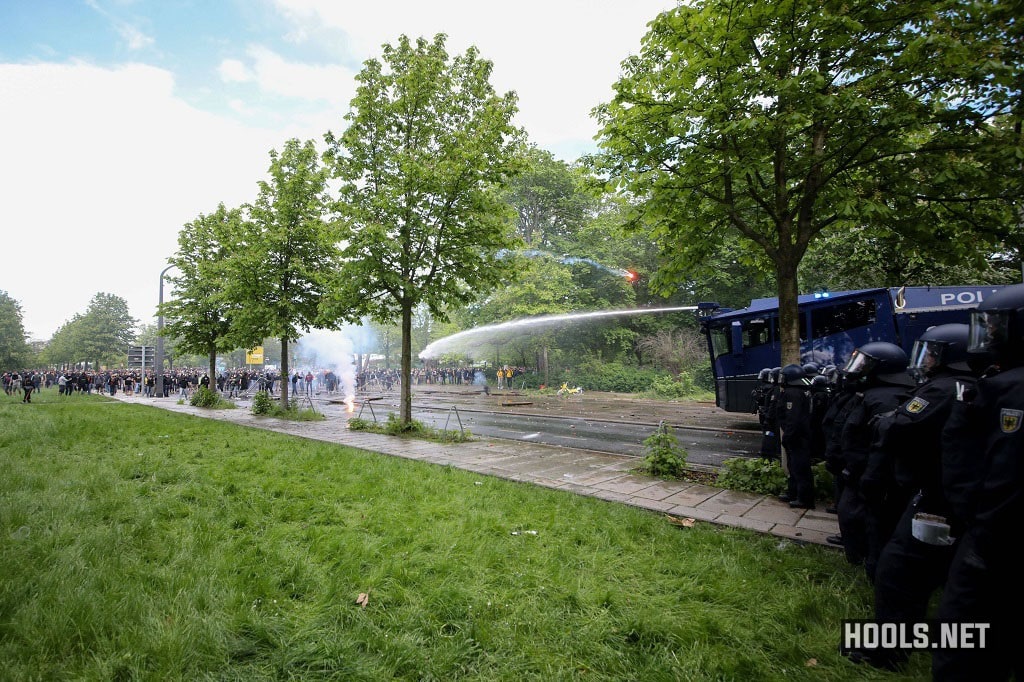 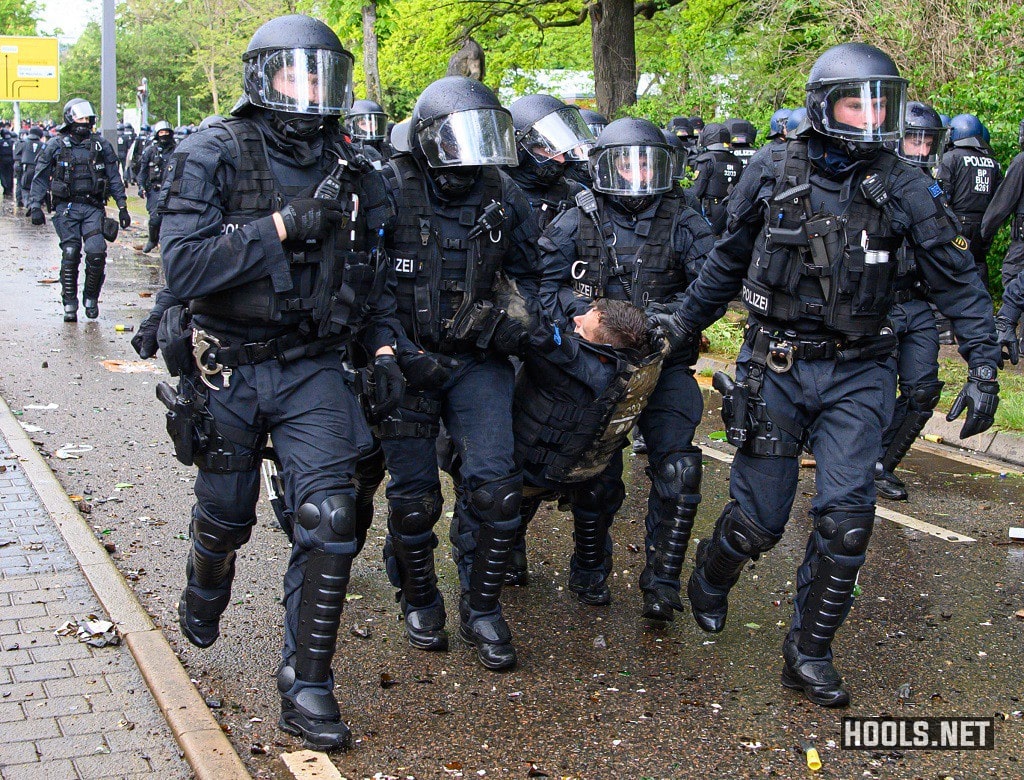