NAC Breda fans clashed with police outside the Rat Verlegh stadium on Sunday after their side’s 2-1 defeat to NEC Nijmegen in the Eerste Divisie play-off final.

After the final whistle, angry NAC fans who were outside the stadium tried to get in, forcing police to intervene.

Metal barriers, flares and other missiles were thrown at police, who used batons, mounted units and riot vans to disperse the fans. 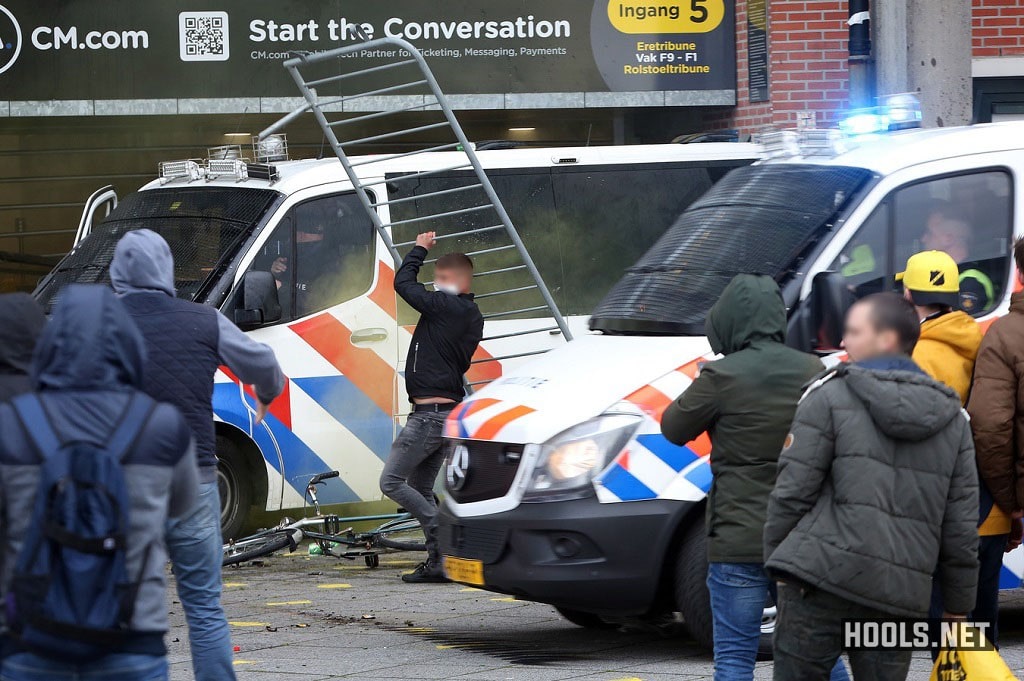 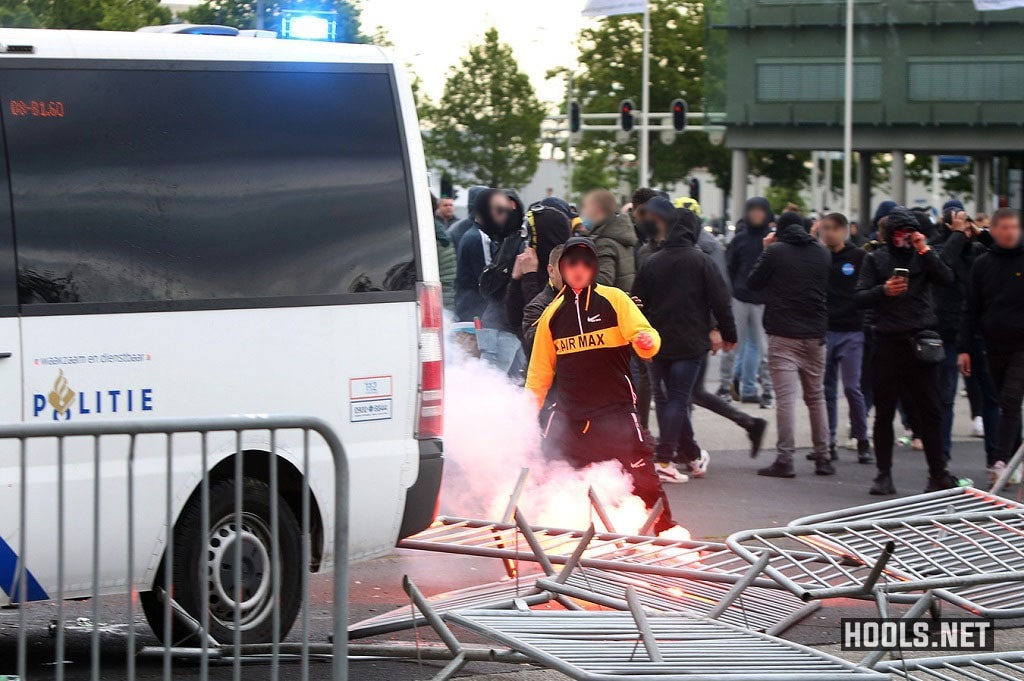 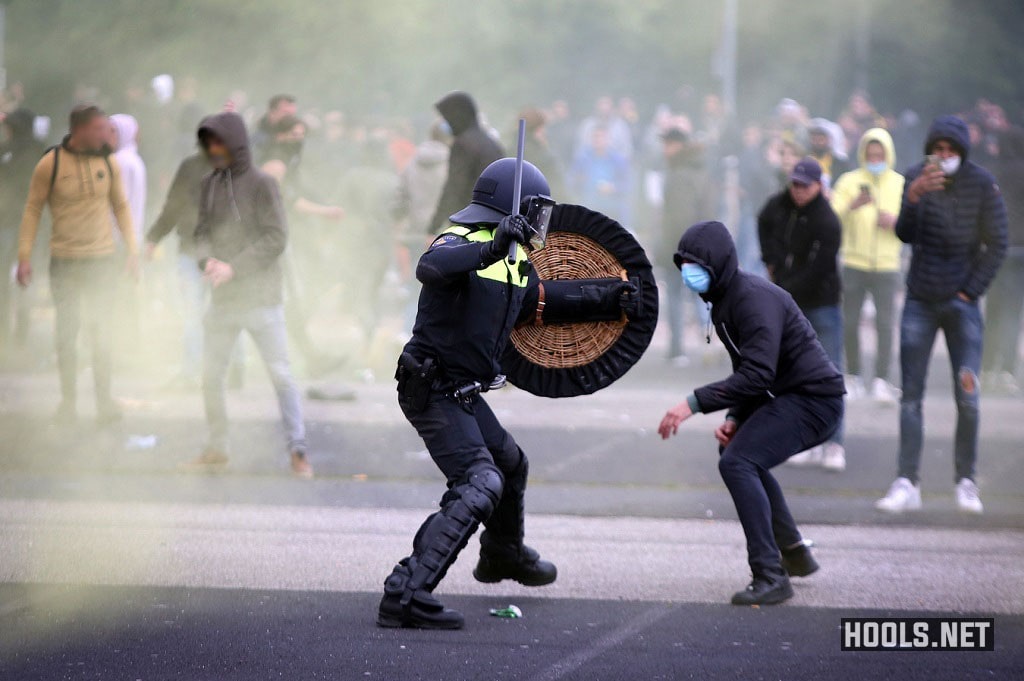 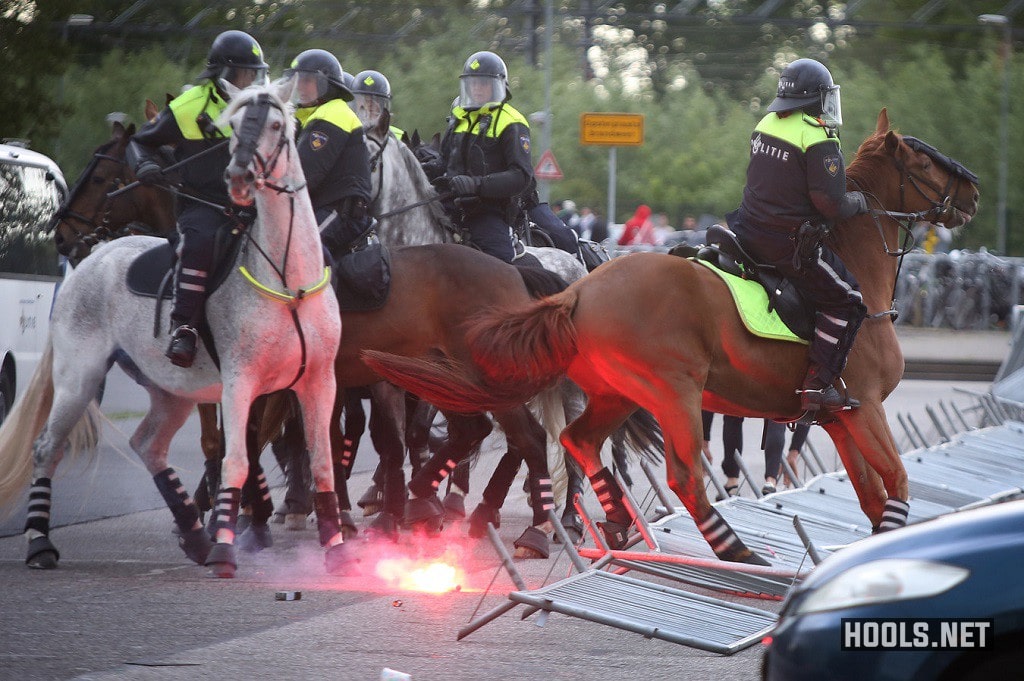 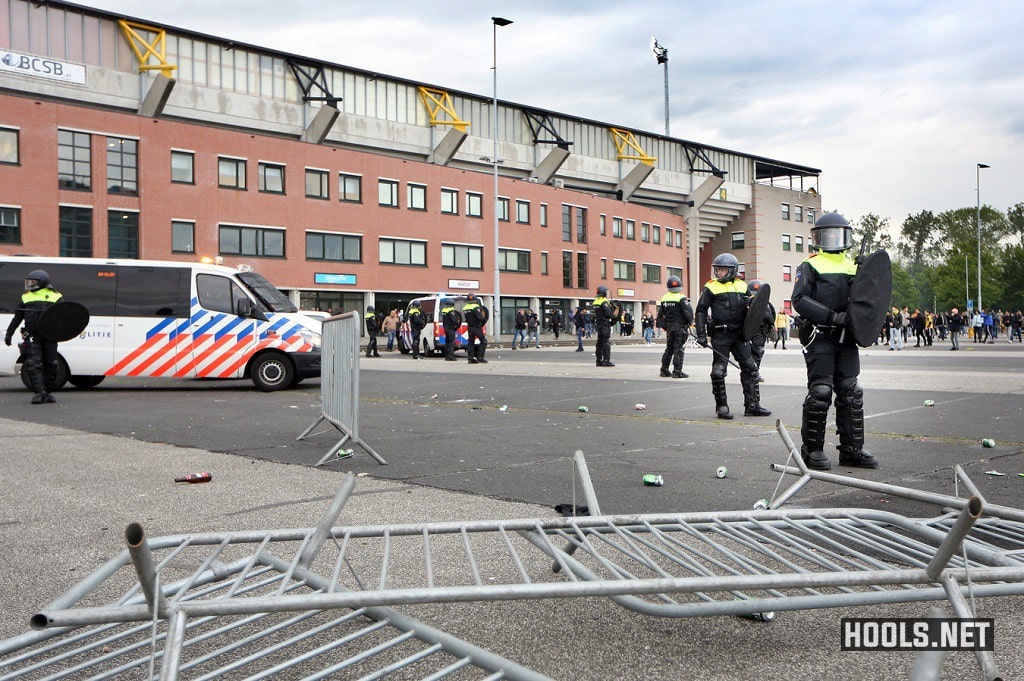