At about 9.30pm local time, a mob of Dinamo hooligans attacked their Legia rivals as they were sitting in the outside terrace of a bar in the Dubrava district of Zagreb.

Chairs, flares and other missiles were thrown between the rival groups.

According to local media reports, about 300 people were involved in the fighting and one Pole was injured. Five cafes and three vehicles were damaged.

The Polish side take on Dinamo in the first leg of the Champions League third qualifying round at the Maksimir Stadium this evening. 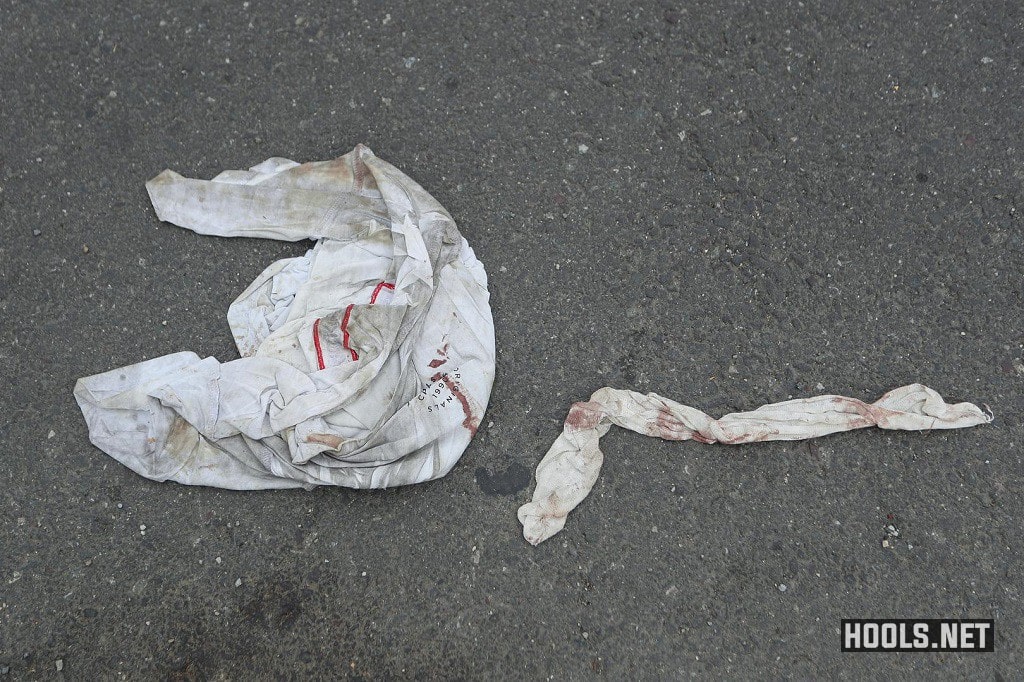 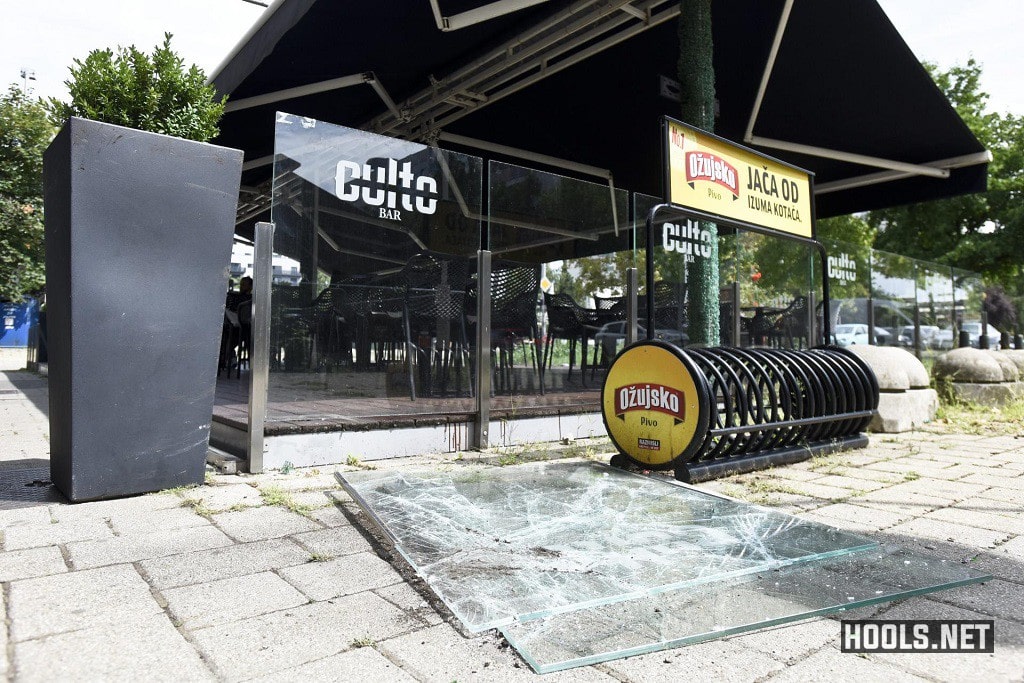 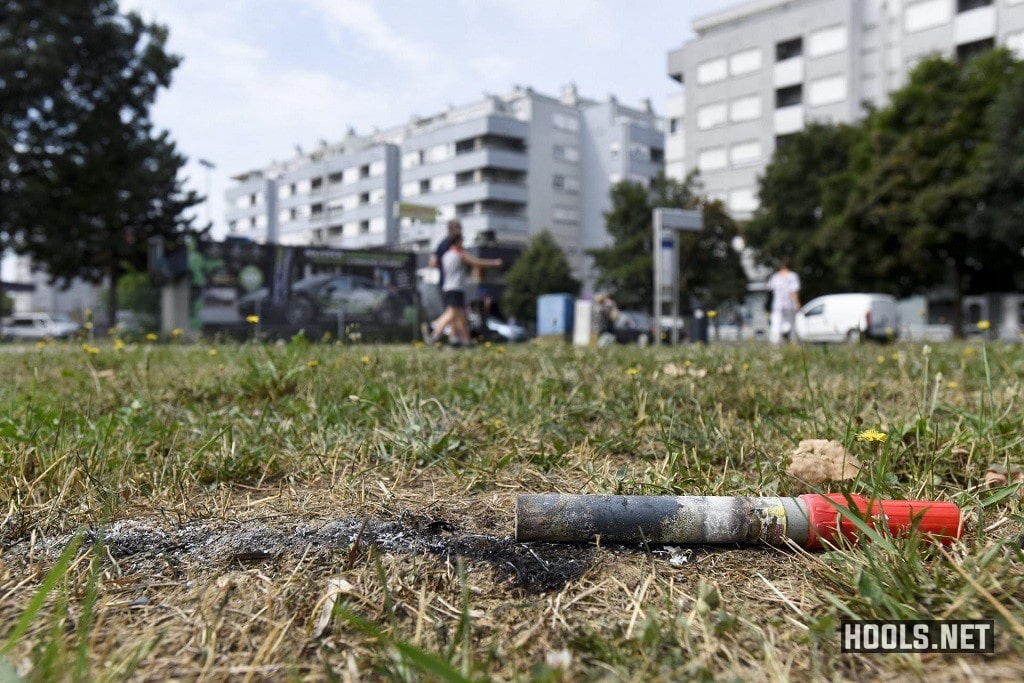 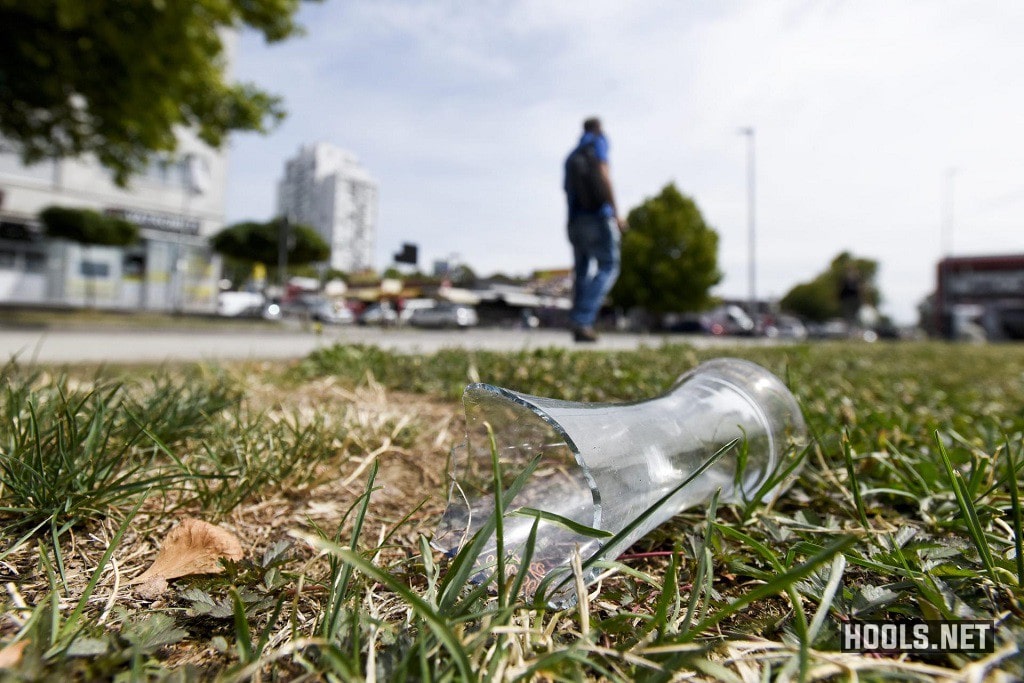 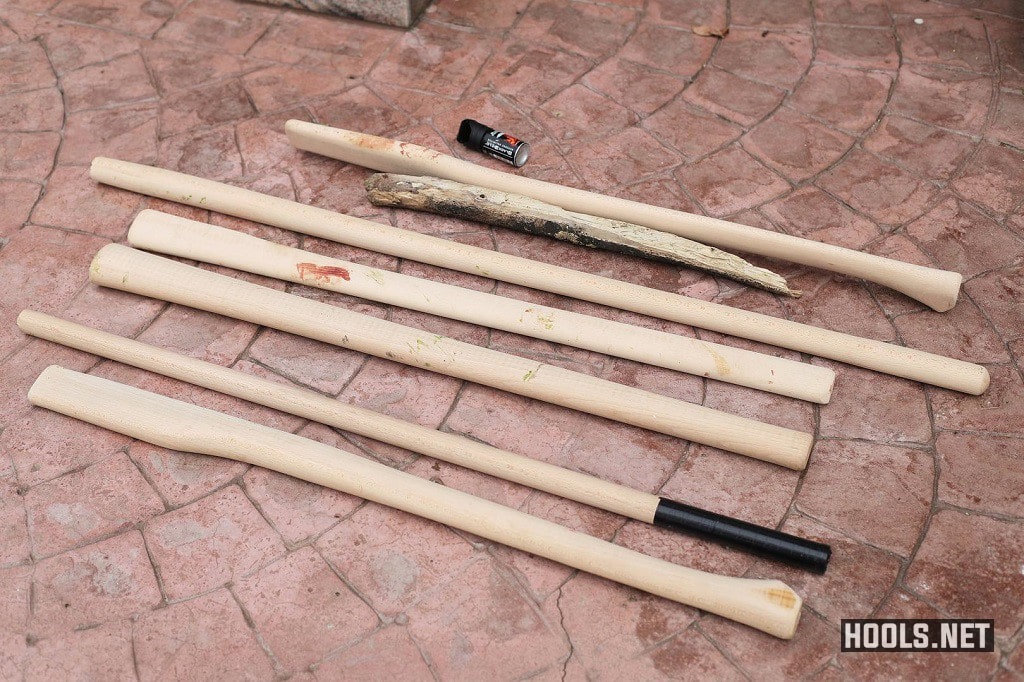 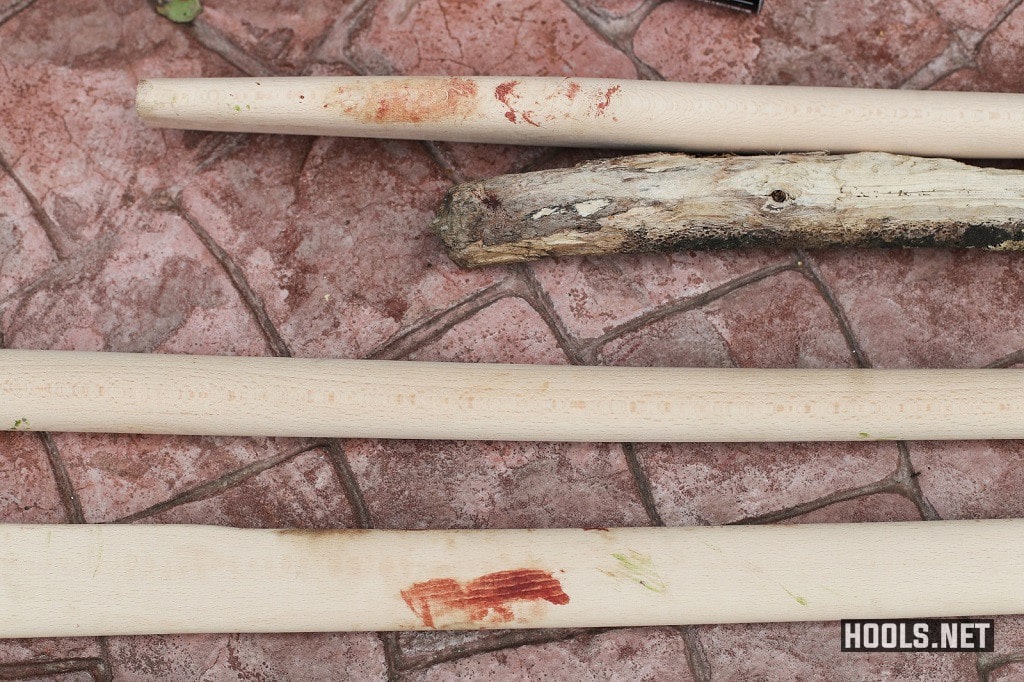