Metalurh Zaporizhya fans clashed with police during their Ukrainian Second League match against Kryvbas in Kryvyi Rih on Saturday.

The game was halted after just 13 minutes, with Kryvbas leading 2-0 thanks to two penalties, when angry Metalurh fans broke out of their stand and clashed with police.

One Metalurh fan also ran onto the pitch and tried to attack the referee.

Several fans were injured during the clash.

After a 50-minute stoppage, the game resumed. 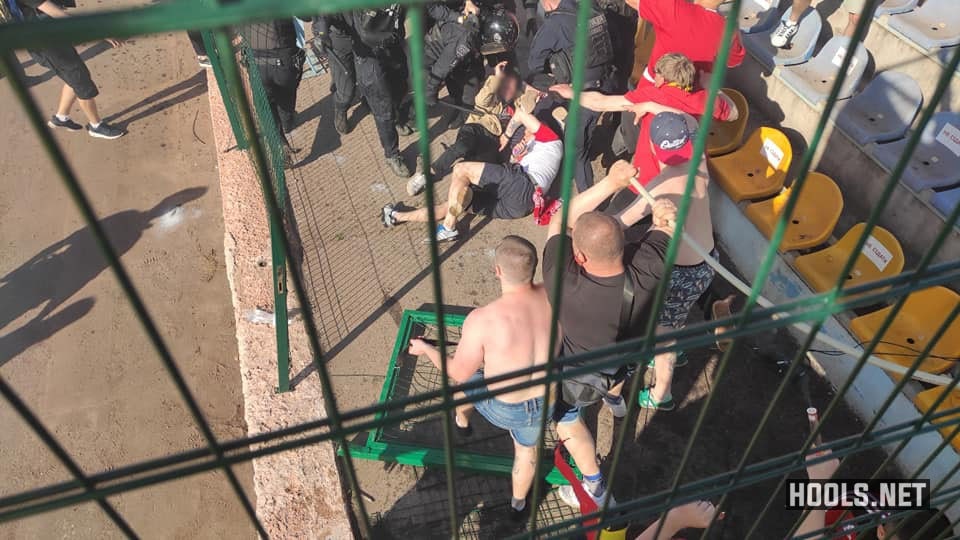 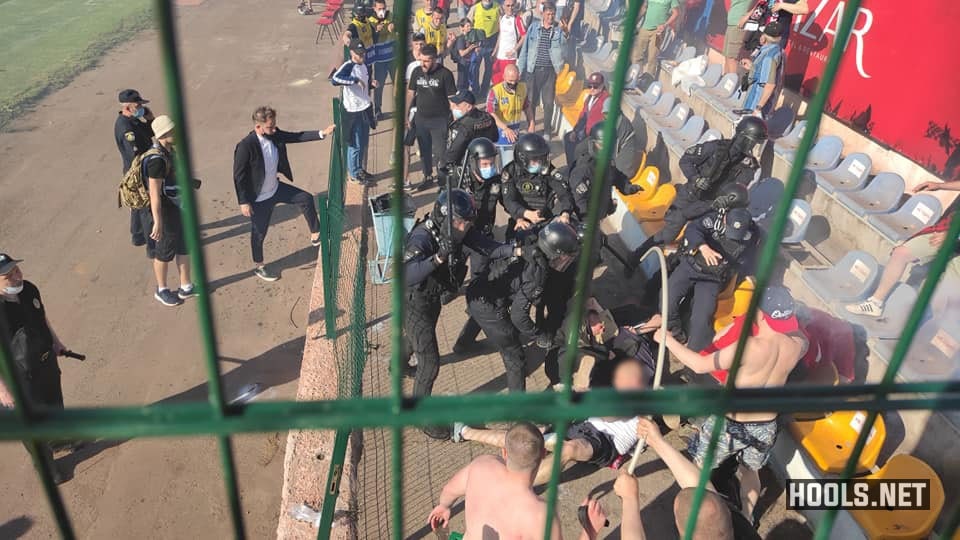 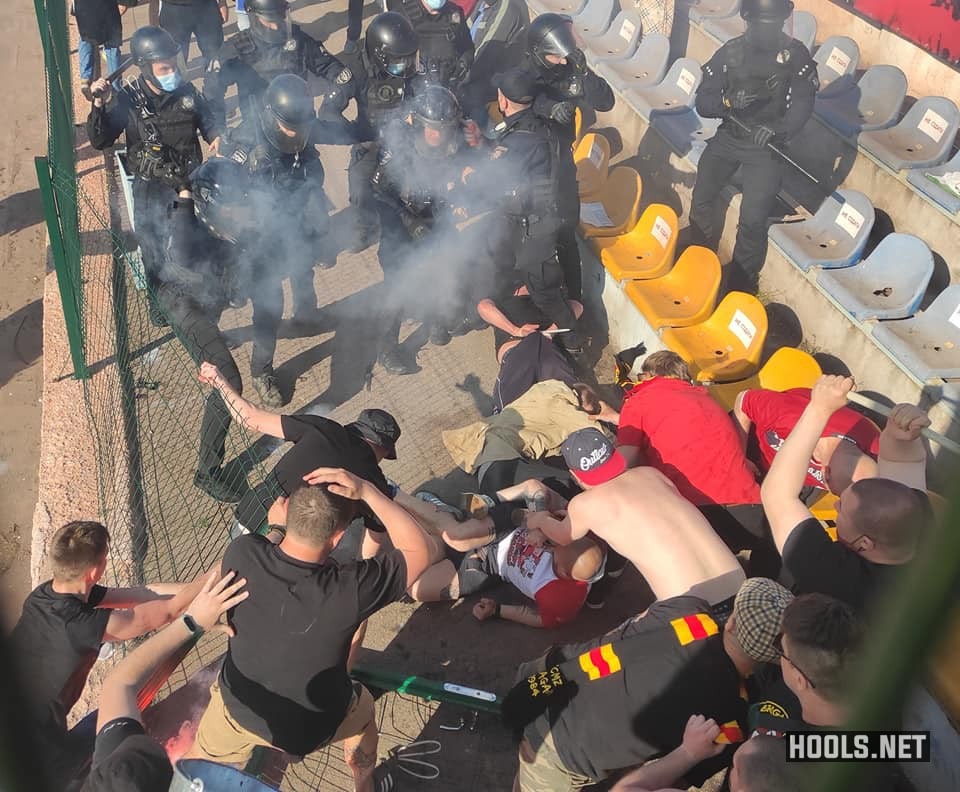 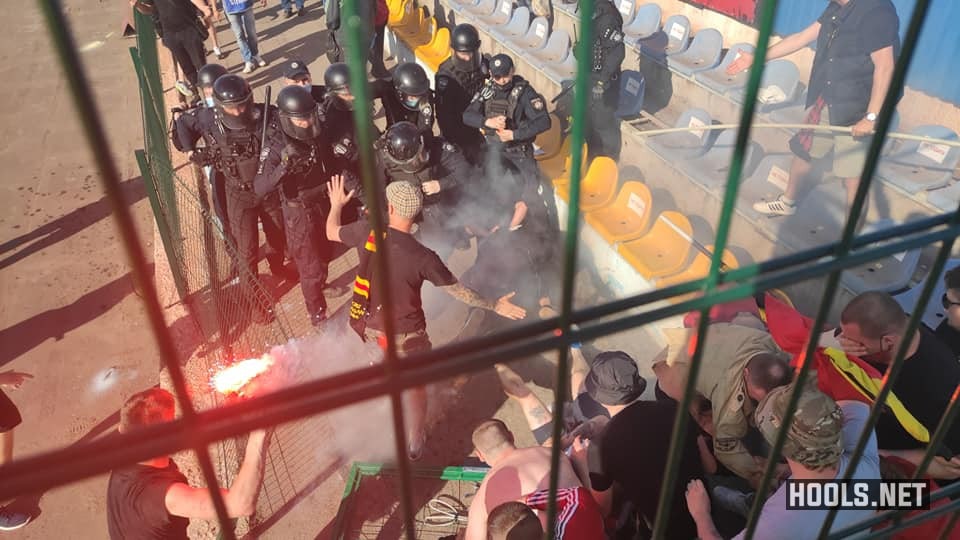 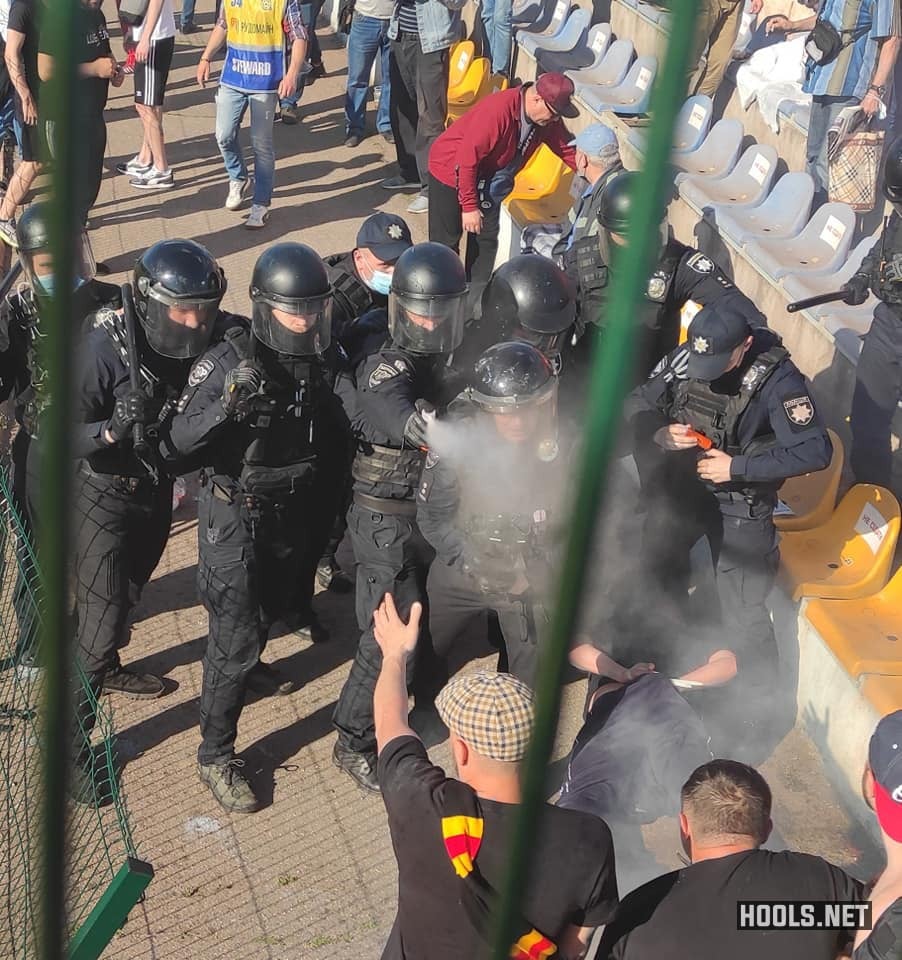 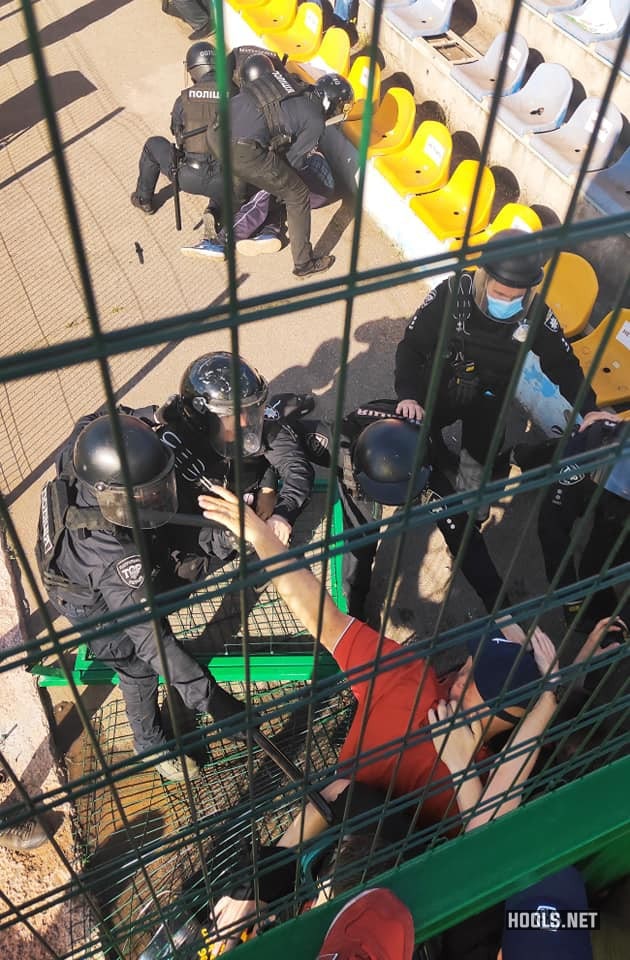 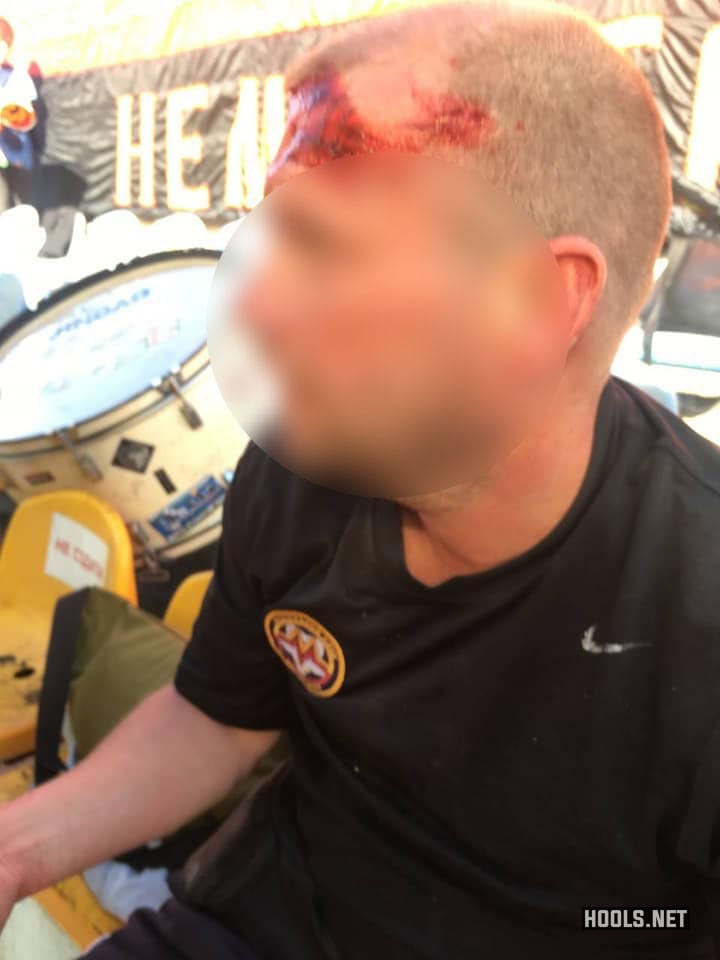