A mass fight broke out between fans ahead of a Croatian top-flight match between Gorica and Hajduk Split on Saturday afternoon.

A group of around 60 men were filmed fighting on a street in the city of Velika Gorica about an hour before kick-off.

The fight was reportedly between Hajduk Split and Dinamo Zagreb fans. 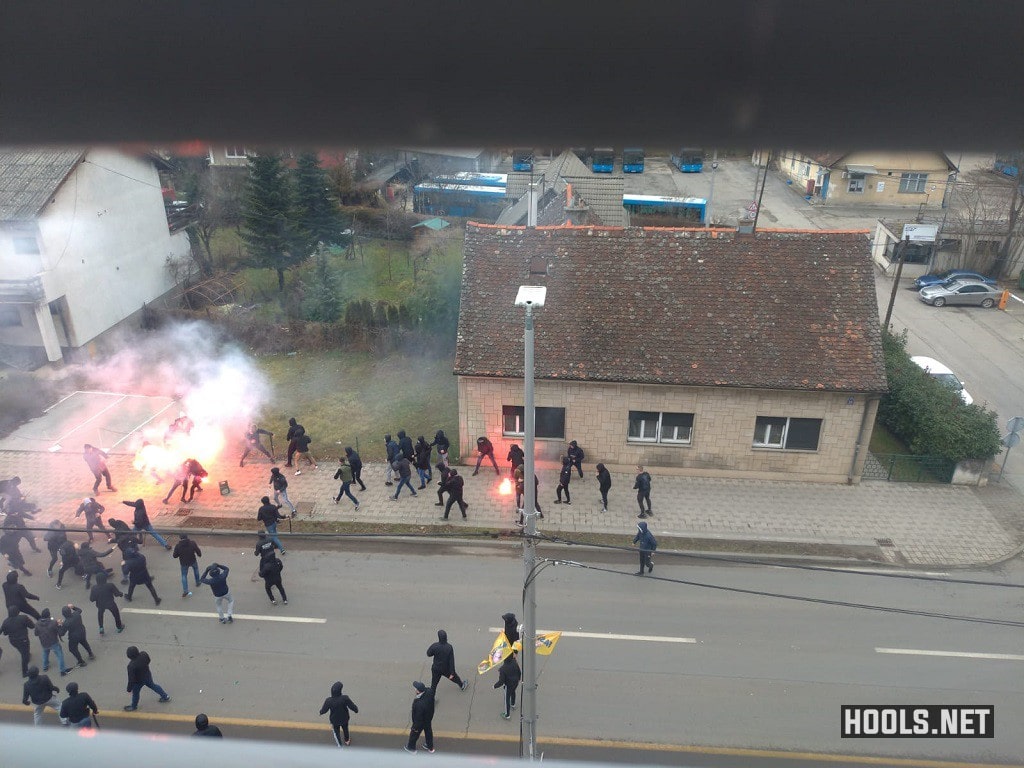 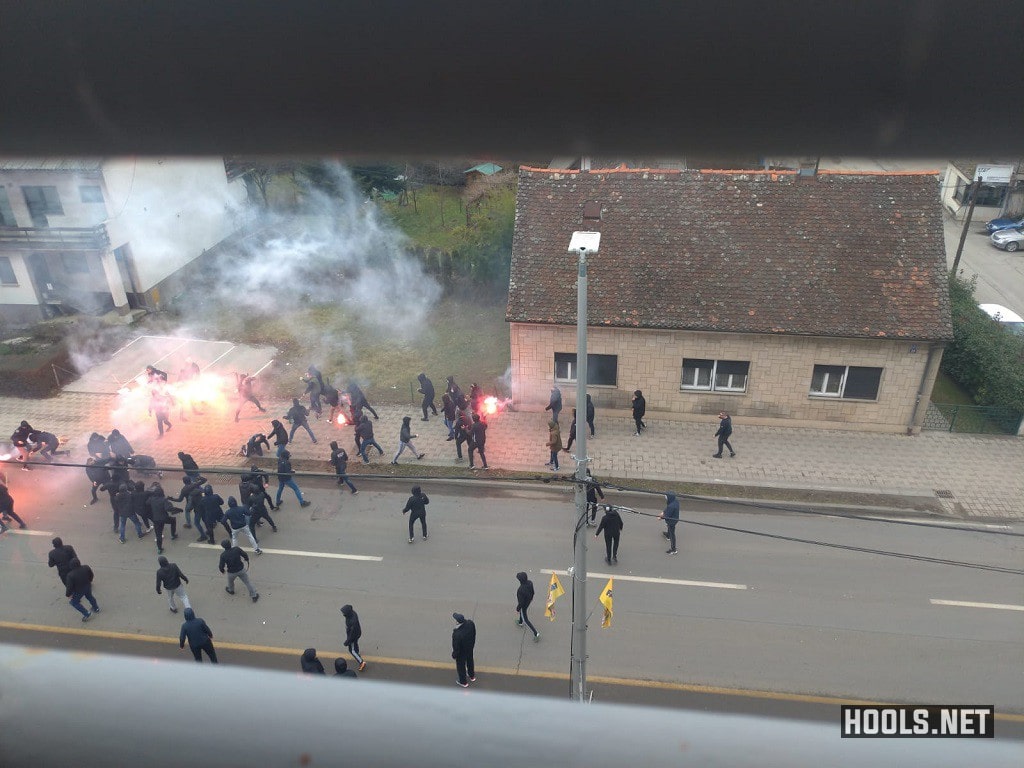 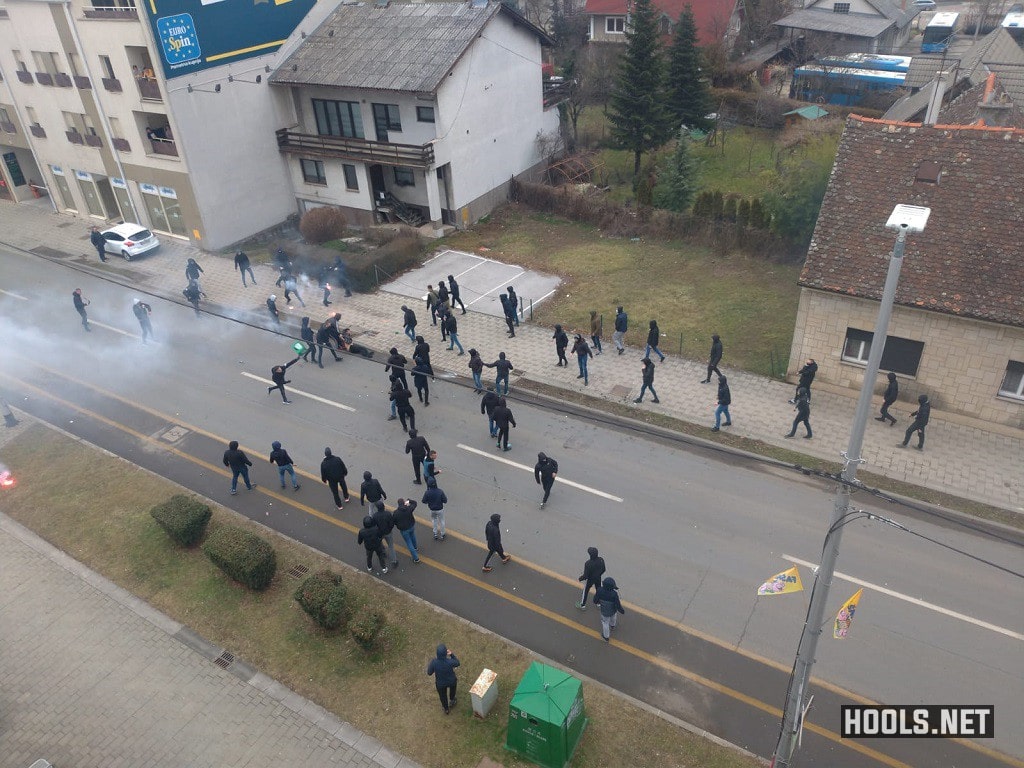