Hajduk Split fans clashed with police in the stands during their Croatian Cup final against Dinamo Zagreb in the eastern city of Vinkovci on Wednesday.

Police, in full riot gear, stormed the Hajduk fans’ end in the 50th minute of the match after seats were ripped out and thrown onto the running track.

There were no reports of arrests. 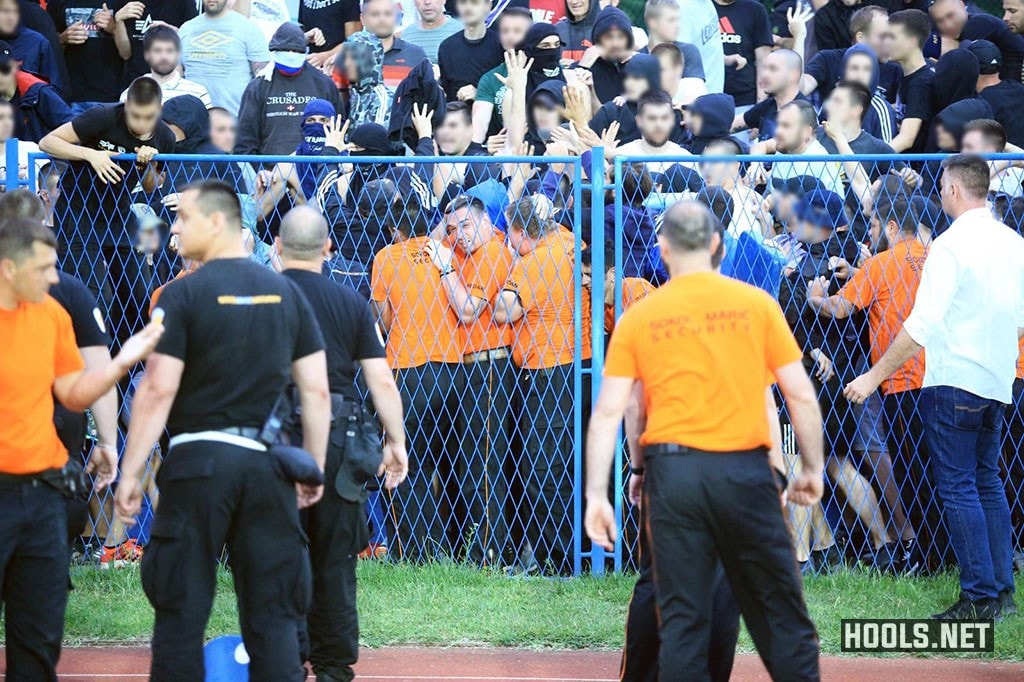 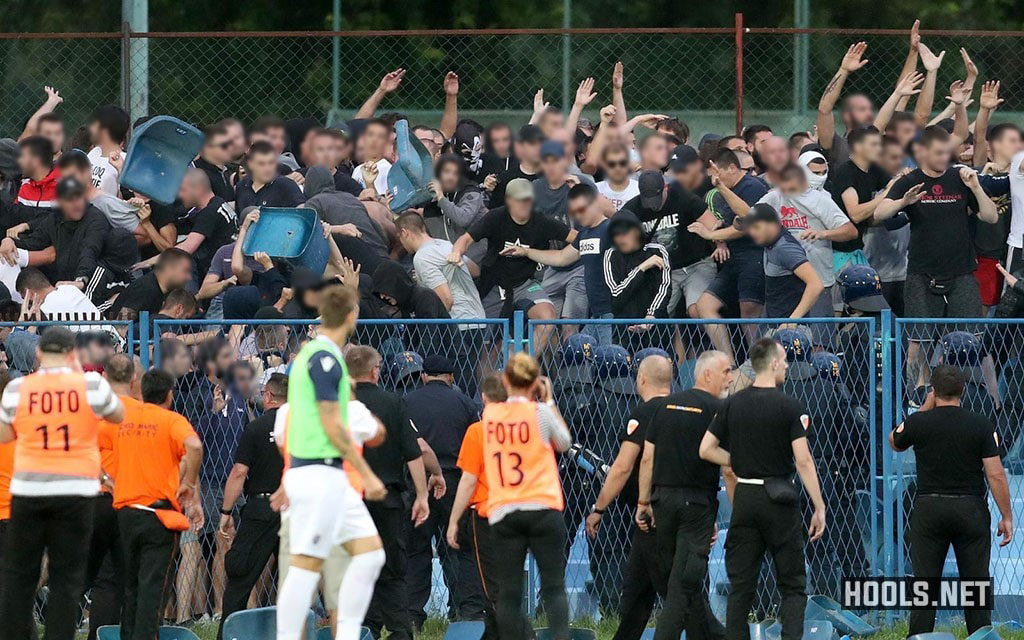 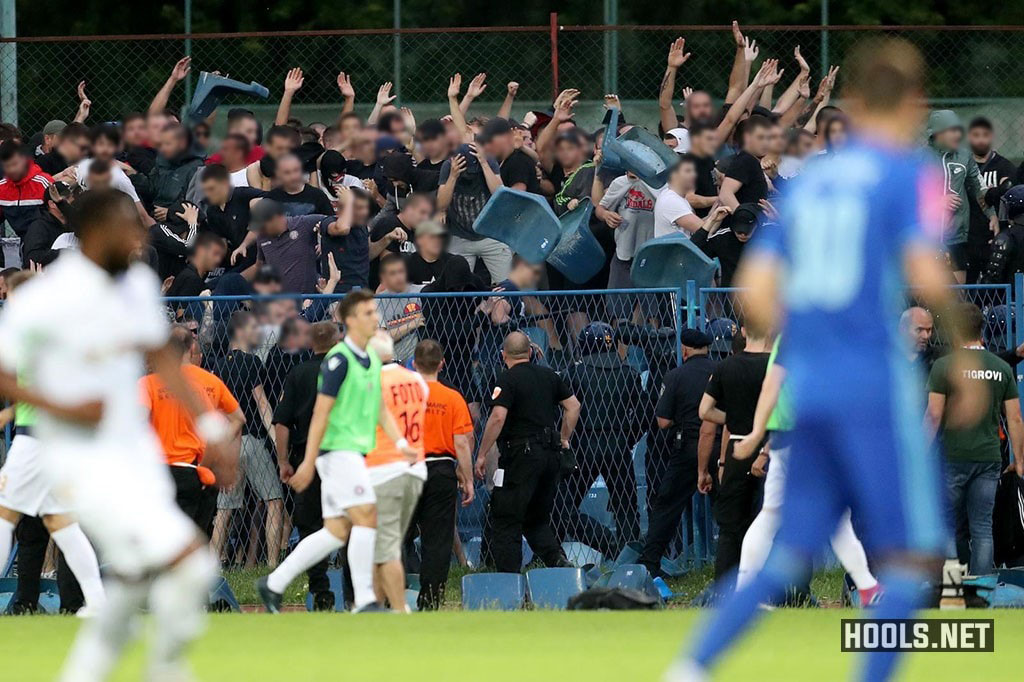 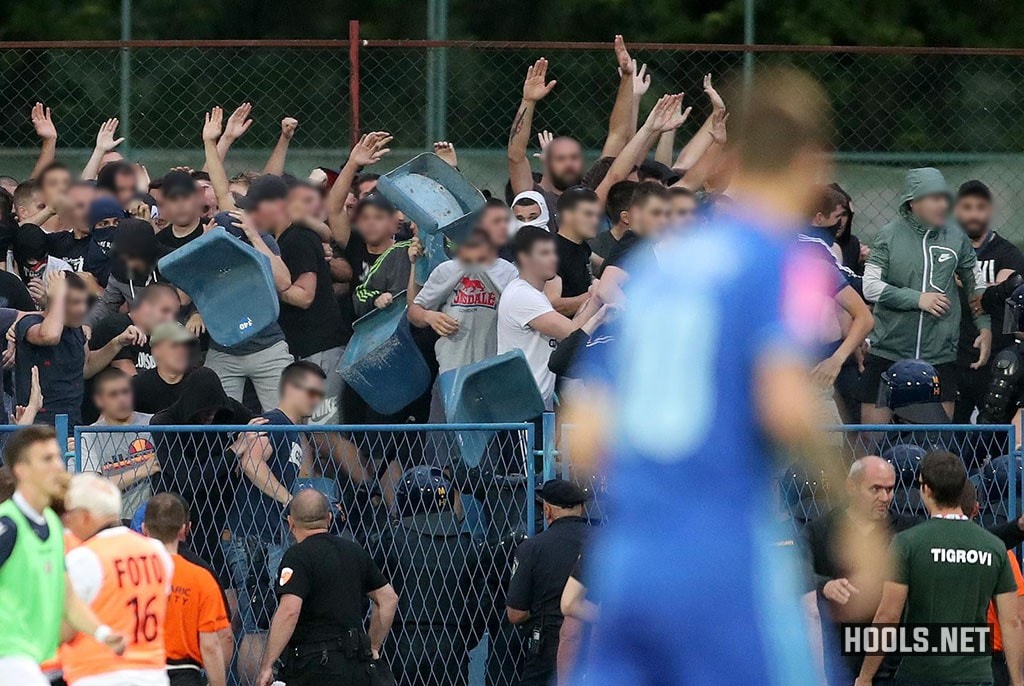 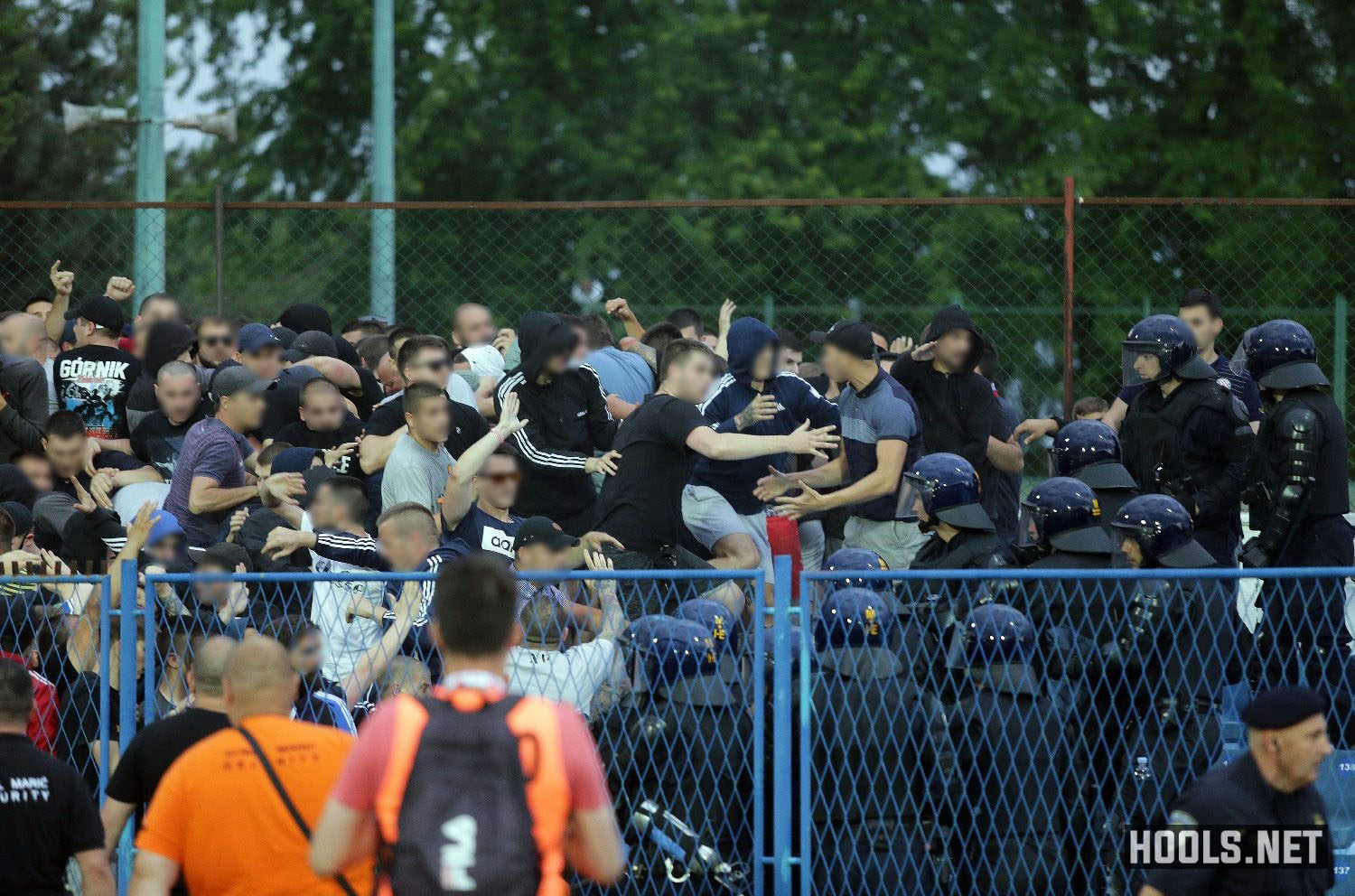 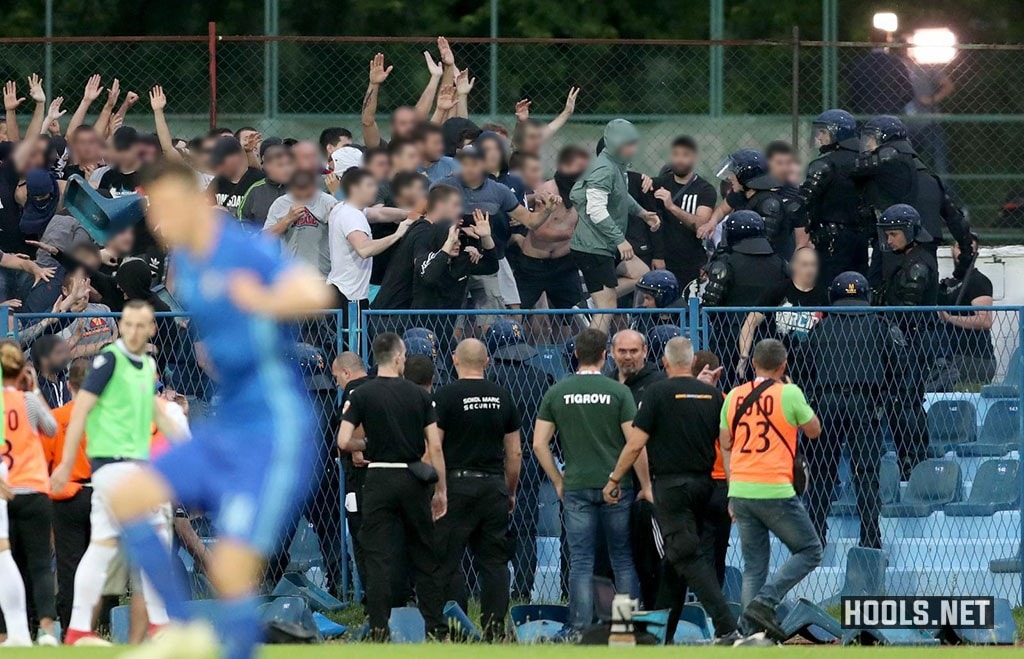 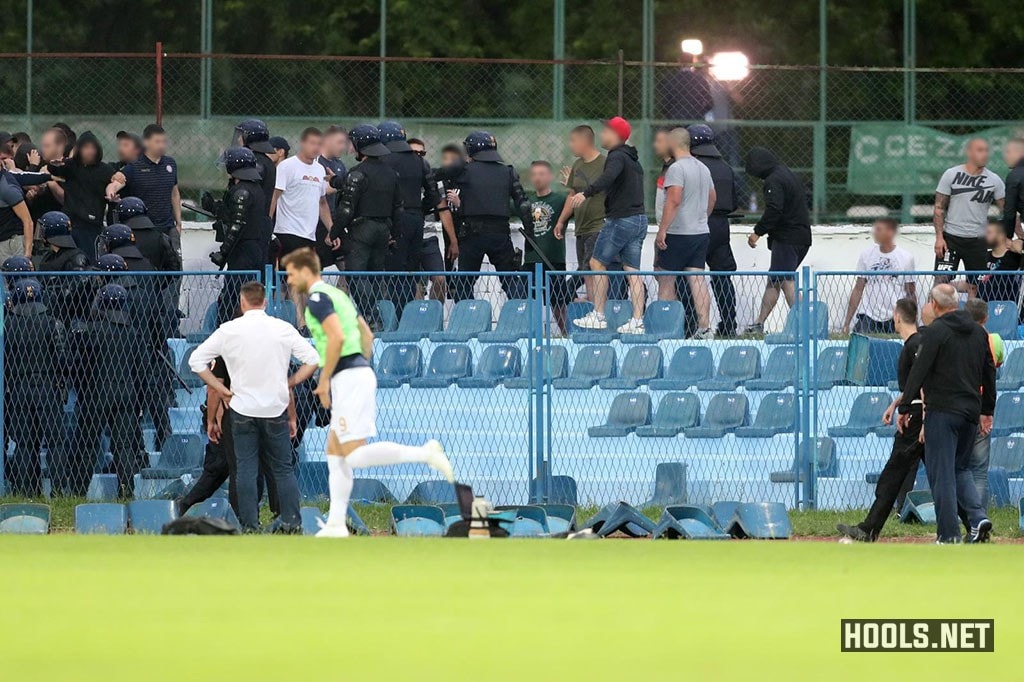 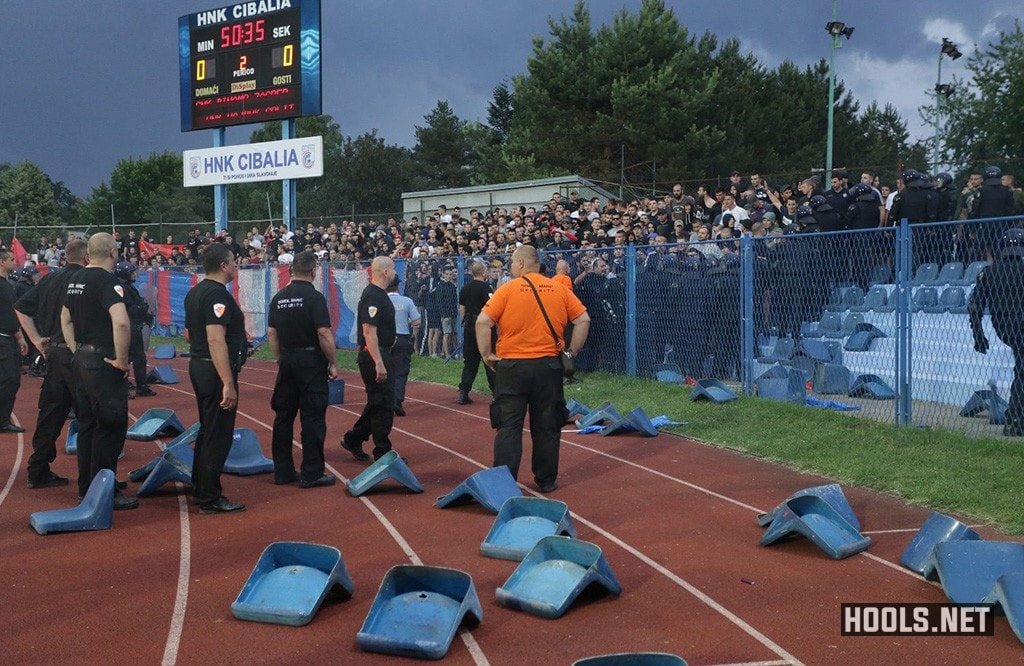 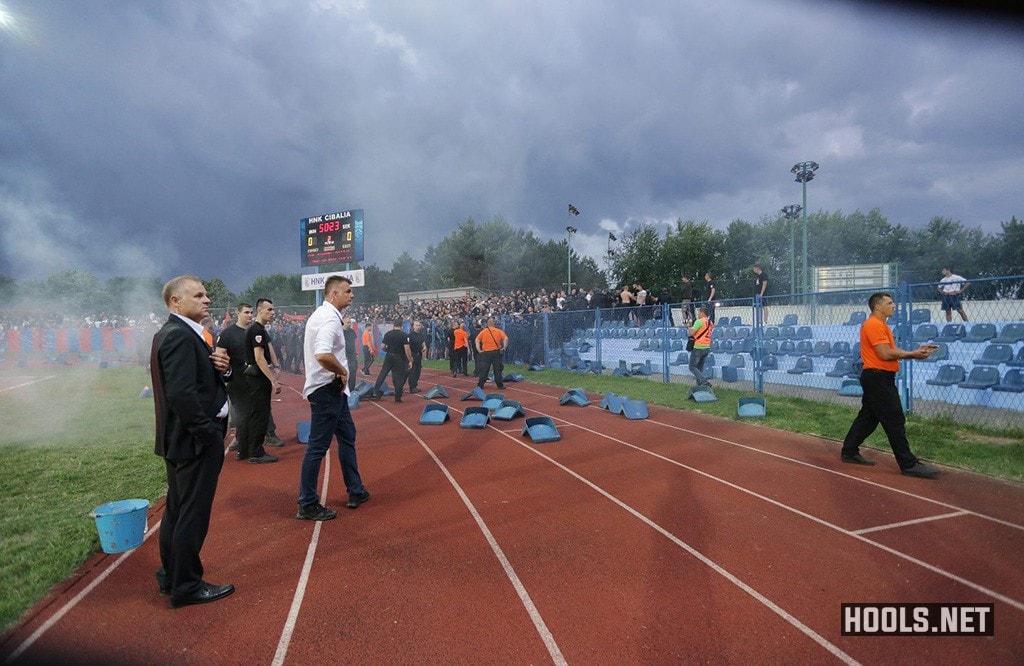