Manchester United fans protesting against the club’s owners, the Glazer family, broke into Old Trafford and invaded the pitch ahead of their Sunday’s Premier League match against Liverpool.

Several hours before kick-off, thousands of fans assembled outside the stadium to voice their anger at the club’s owners and their decision to join the shamed European Super League. Many held anti-Glazer banners and set off smoke bombs and flares.

Around 200 United fans then broke down barriers, went into the stadium and ran onto the pitch, chanting against their American owners and letting off flares.

There were also clashes with police outside the ground.

Earlier, United fans had been seen letting off flares and blocking the entrance to the Lowry hotel in the city centre, where the team stay before matches.

The game was postponed due to safety and security considerations. 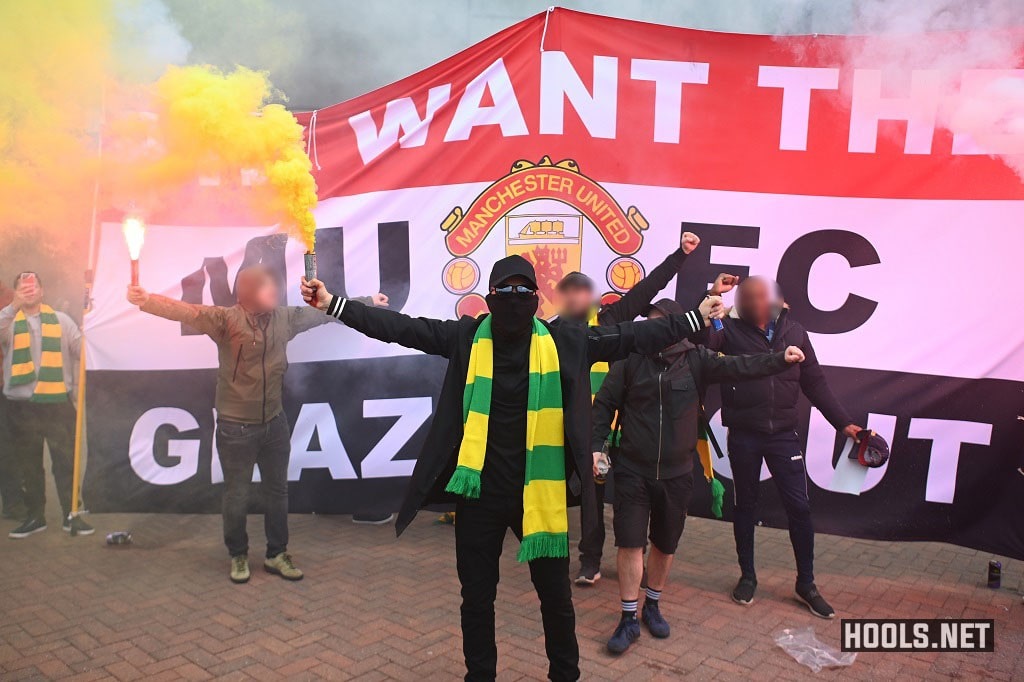 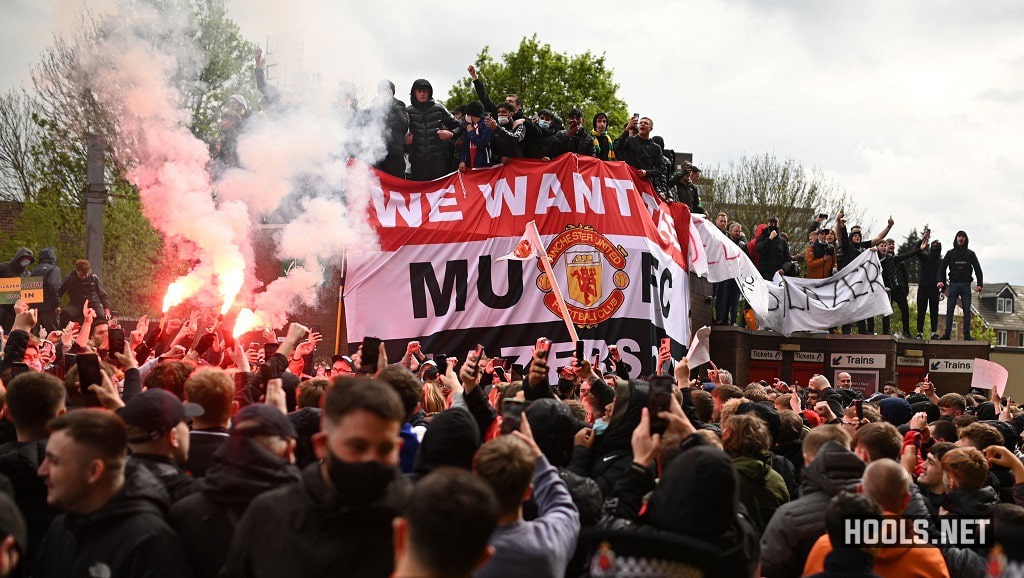 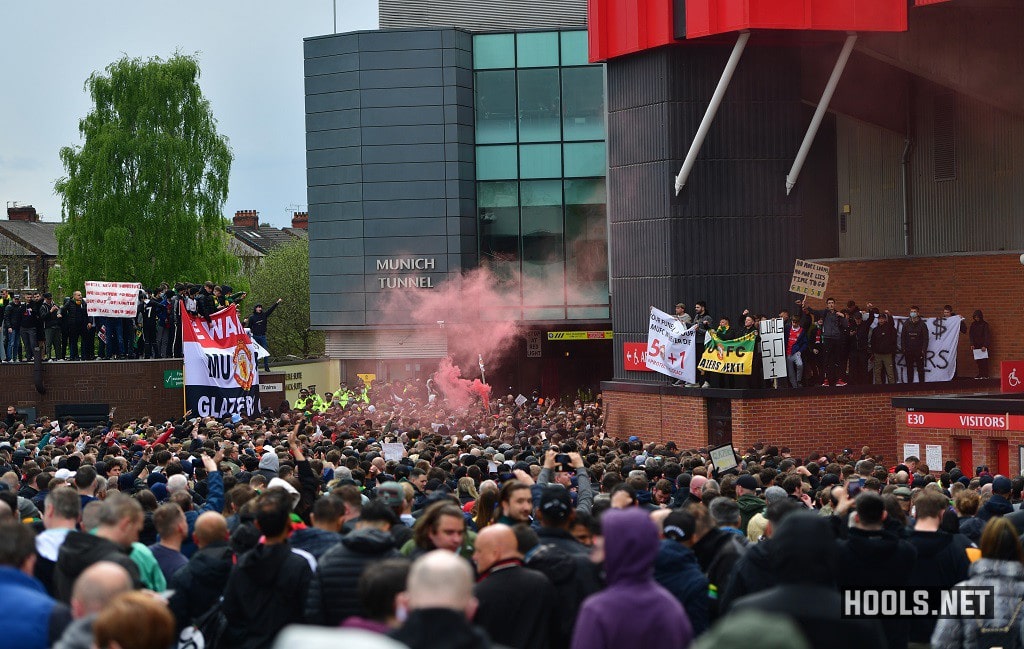 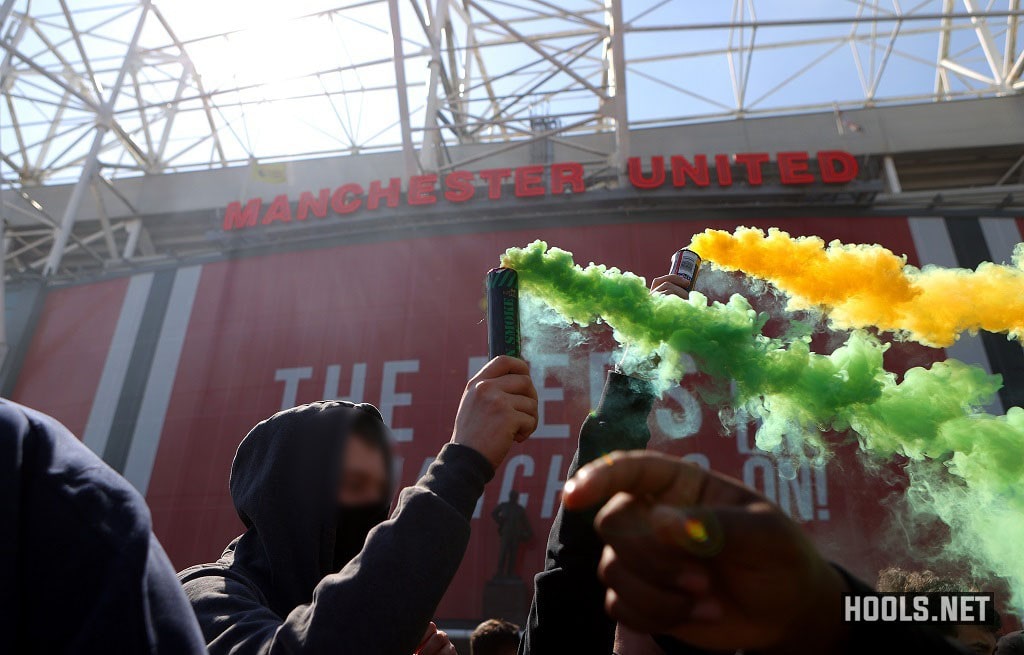 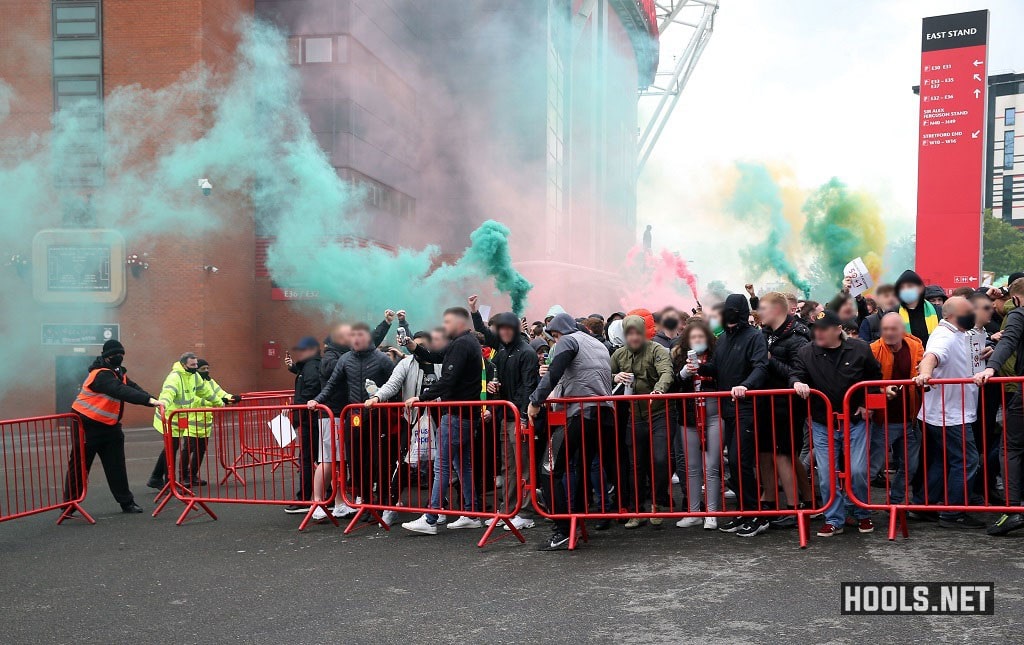 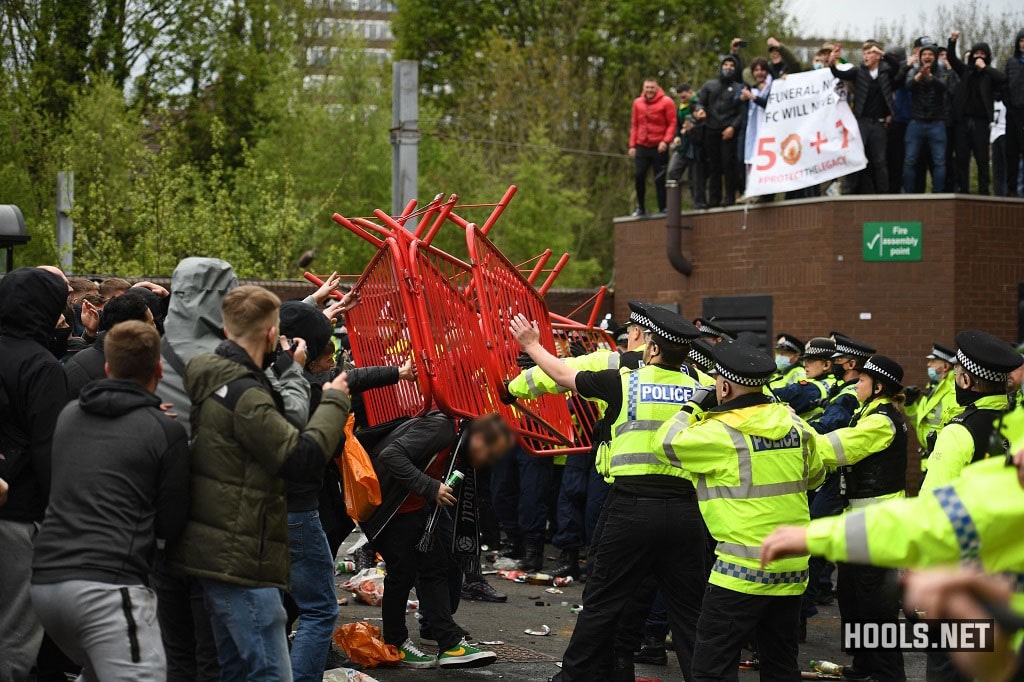 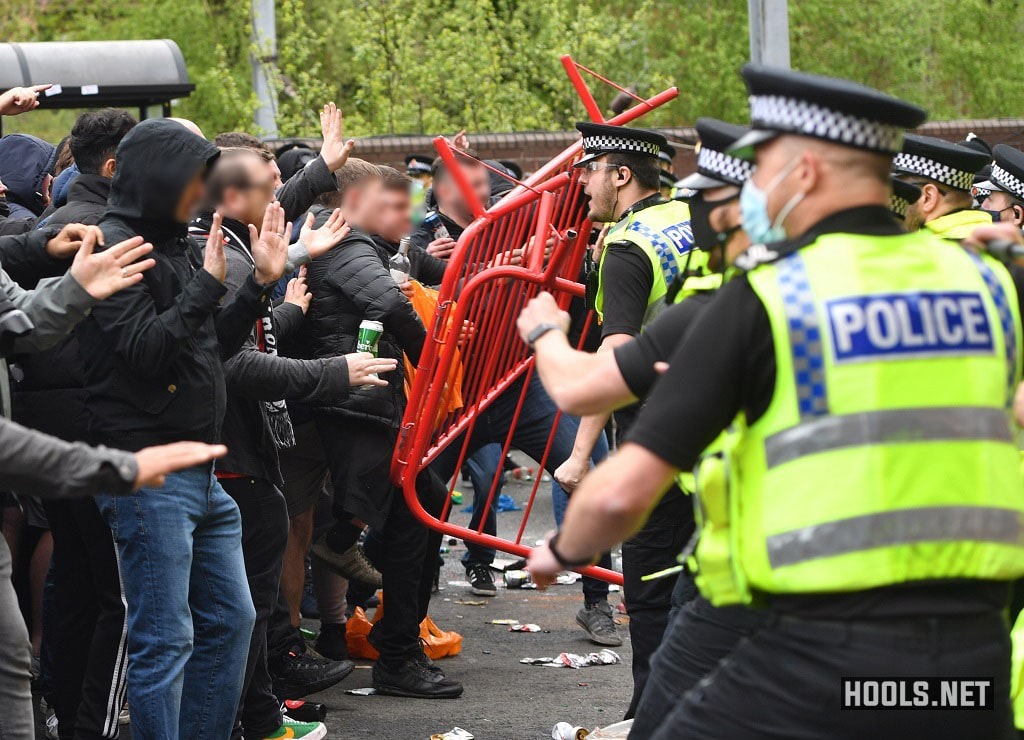 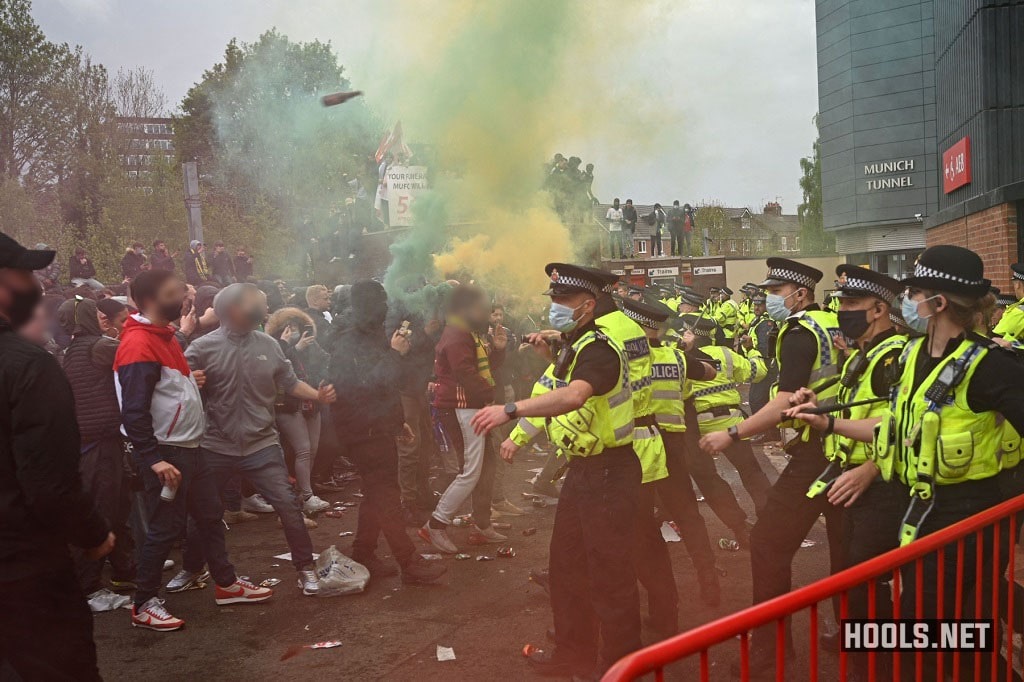 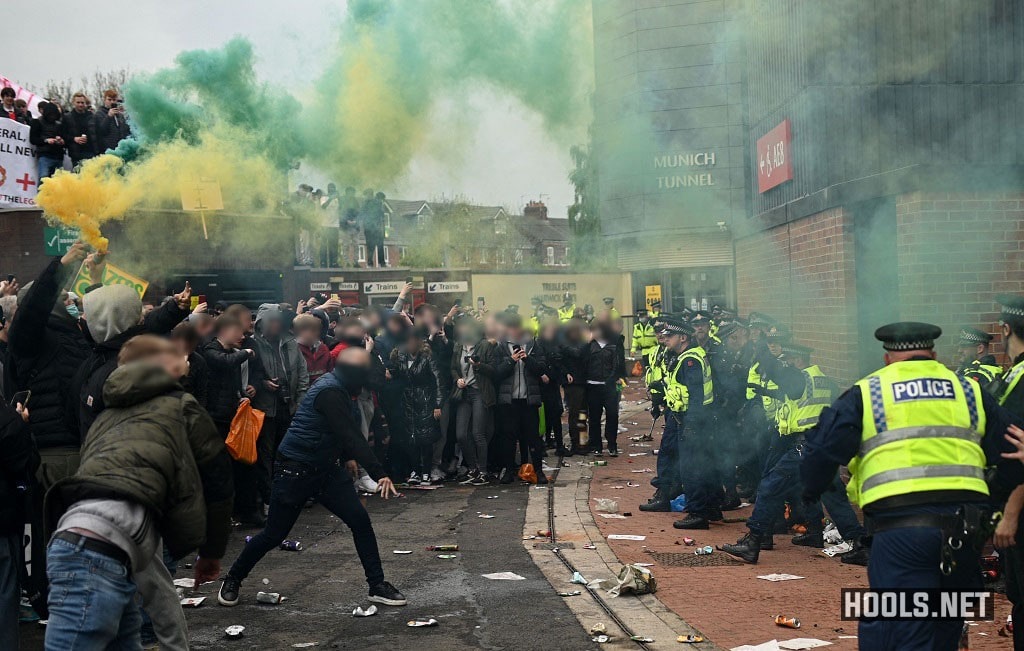 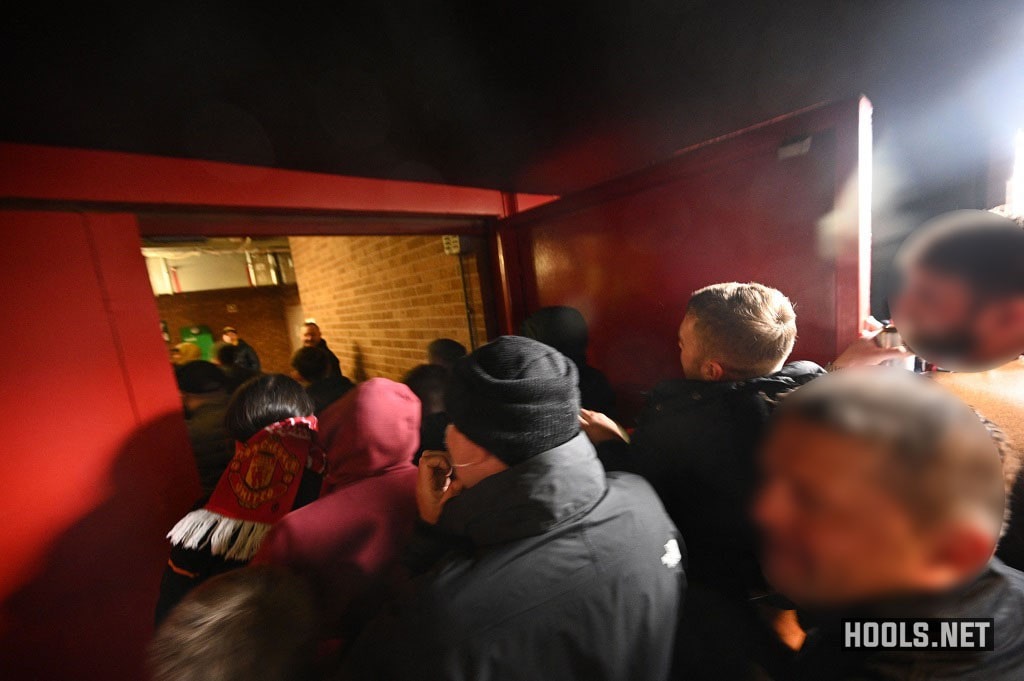 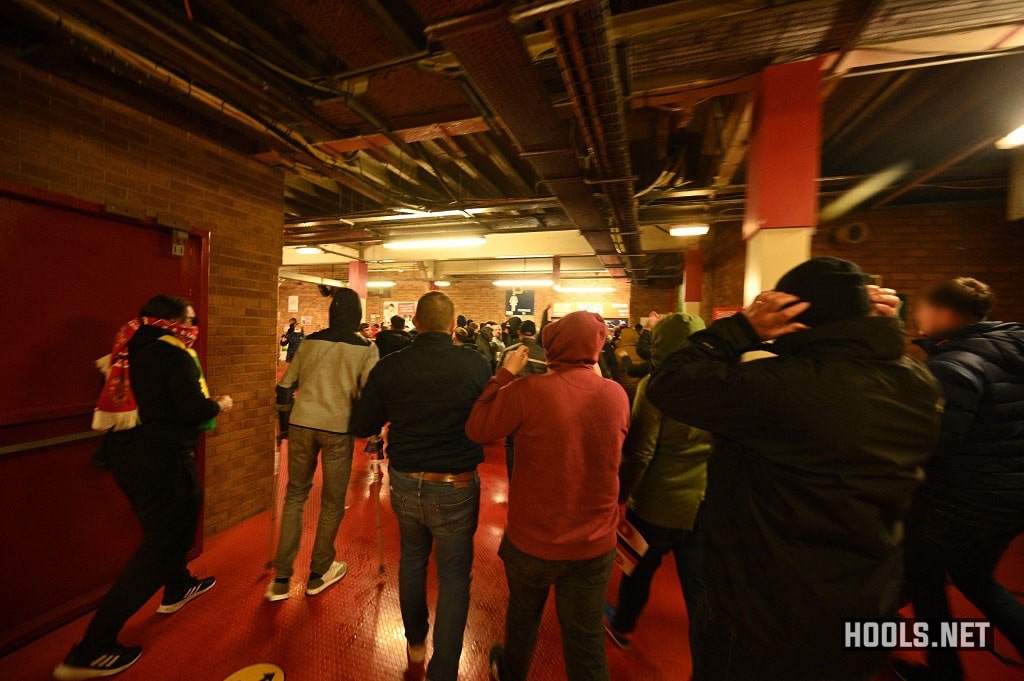 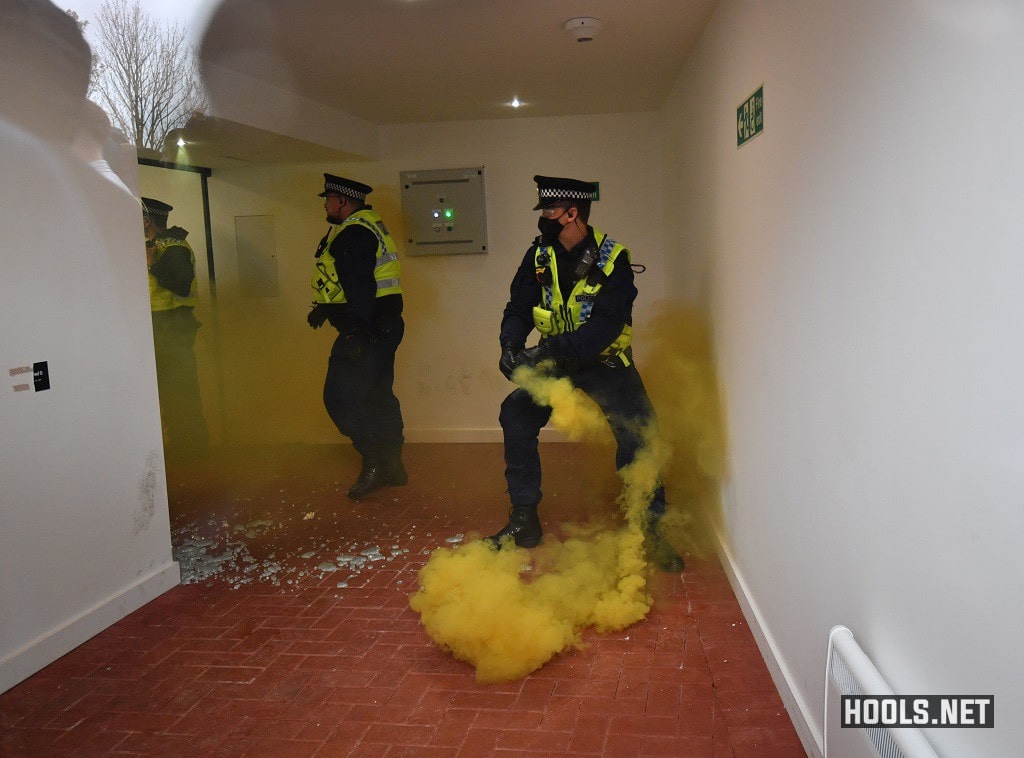 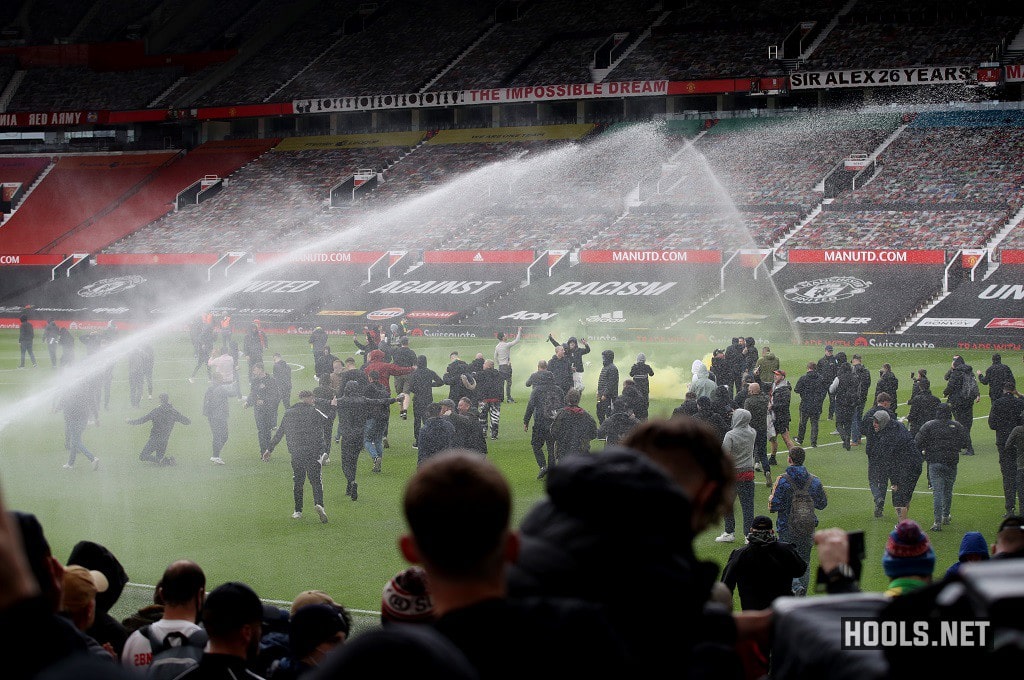 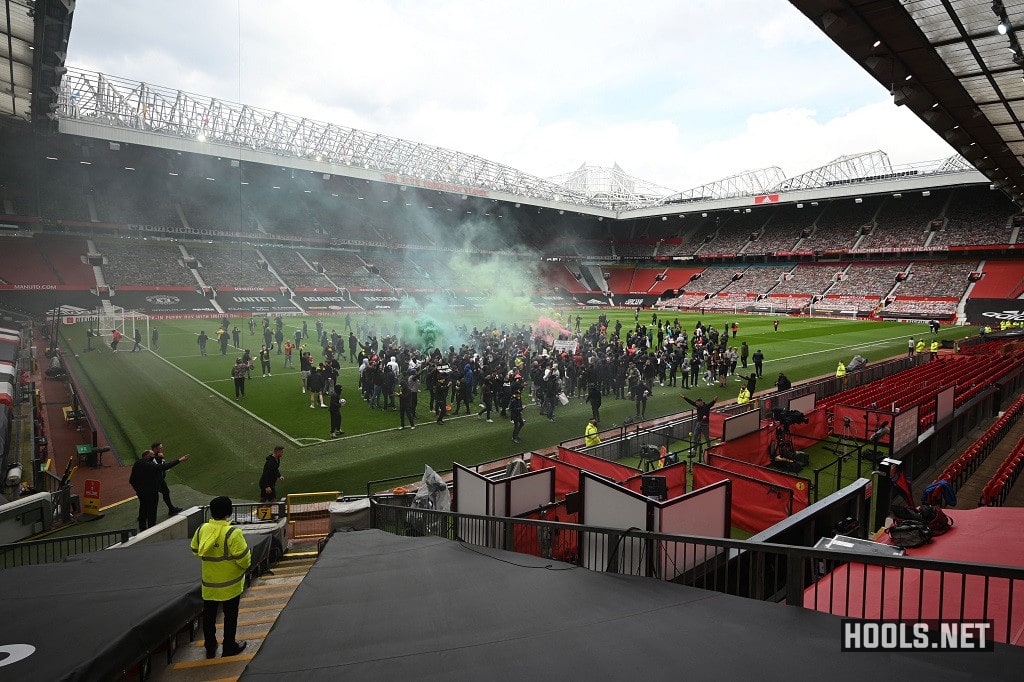 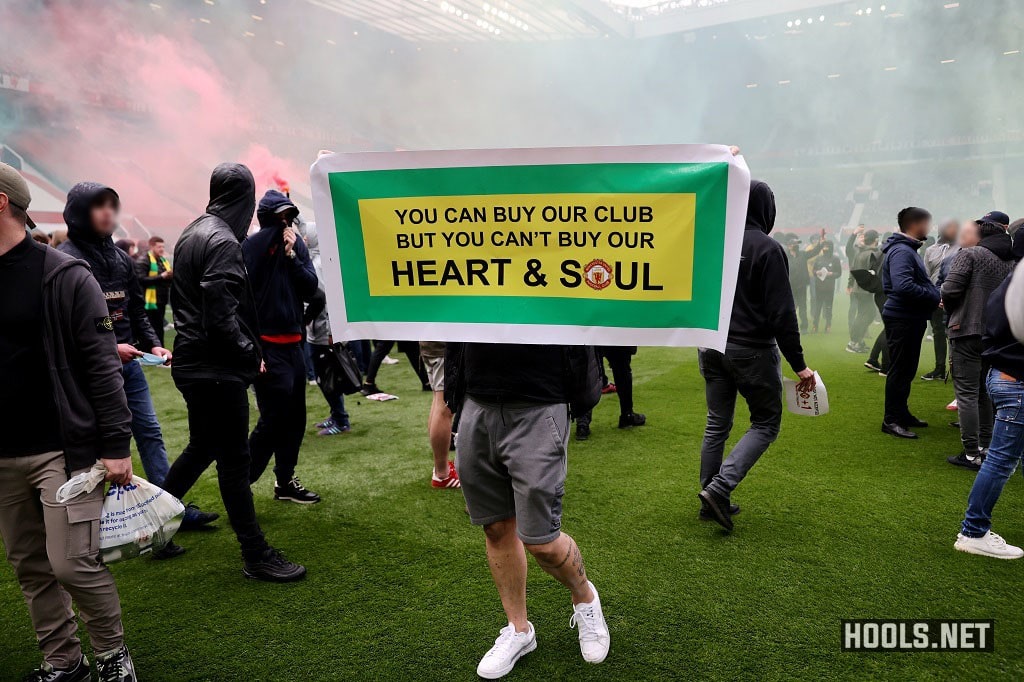 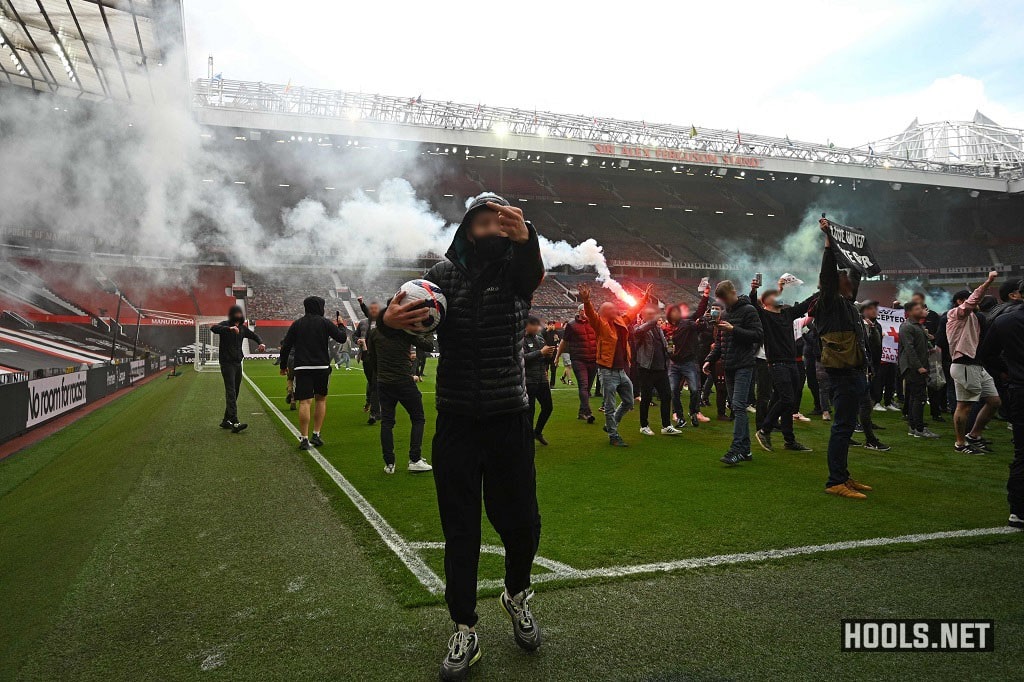 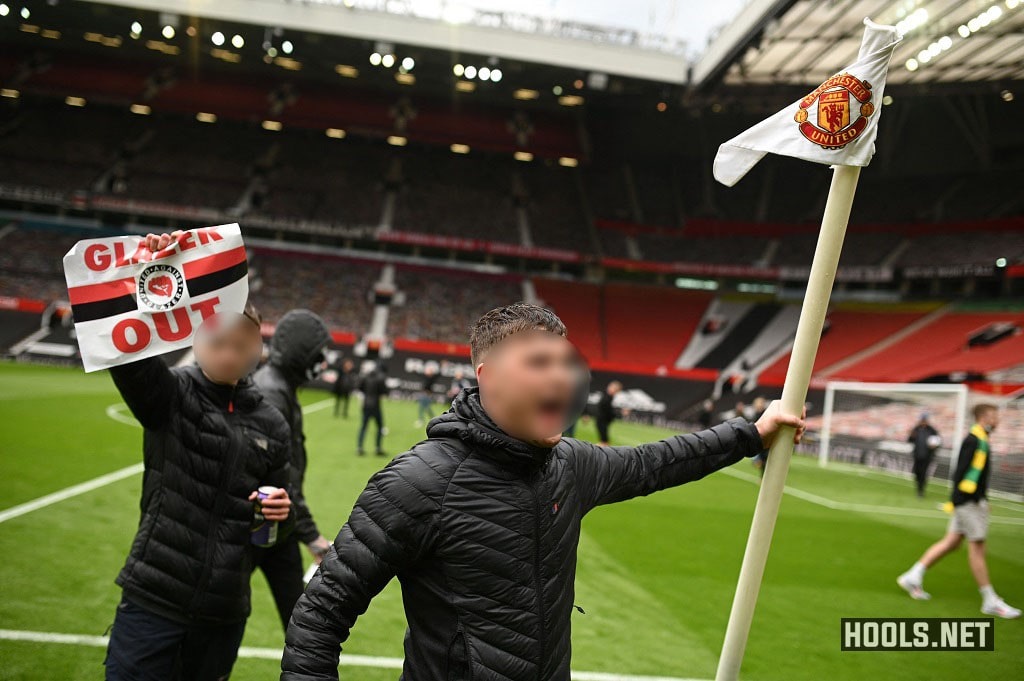 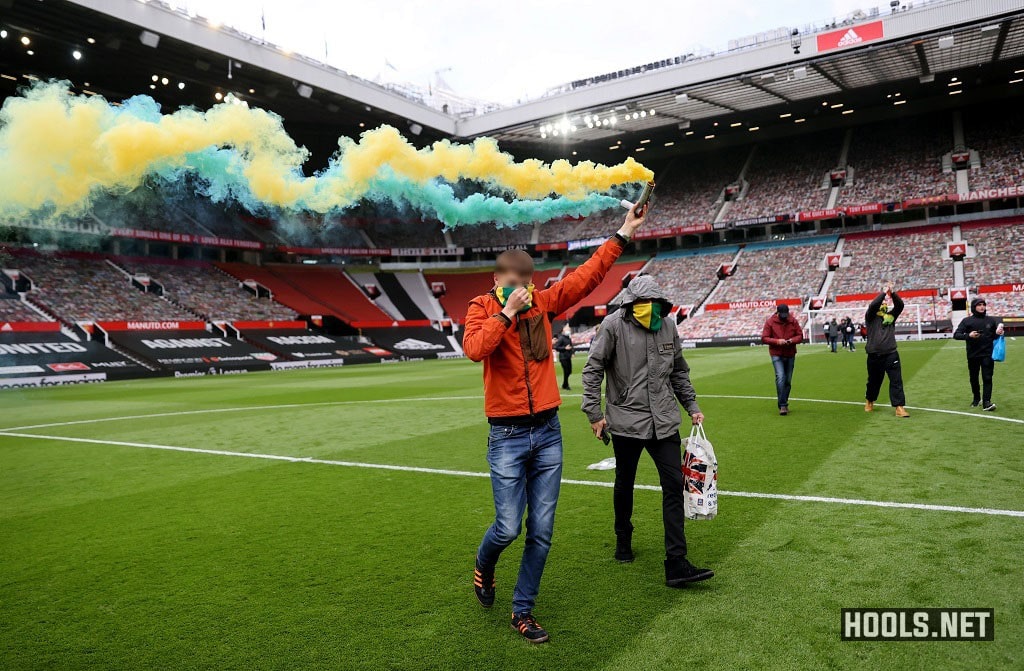 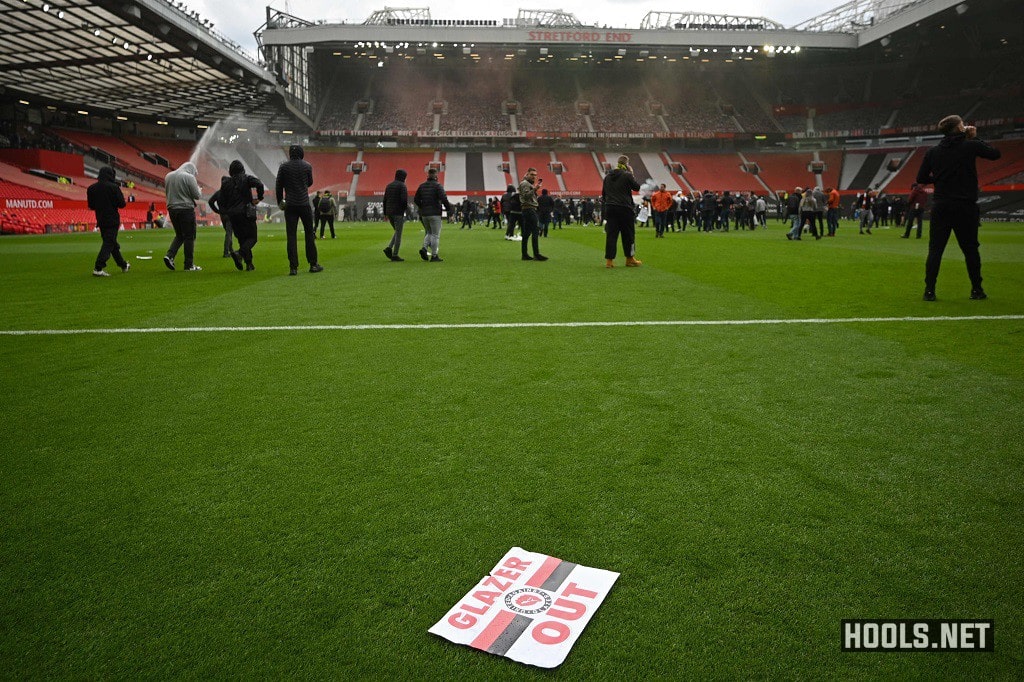 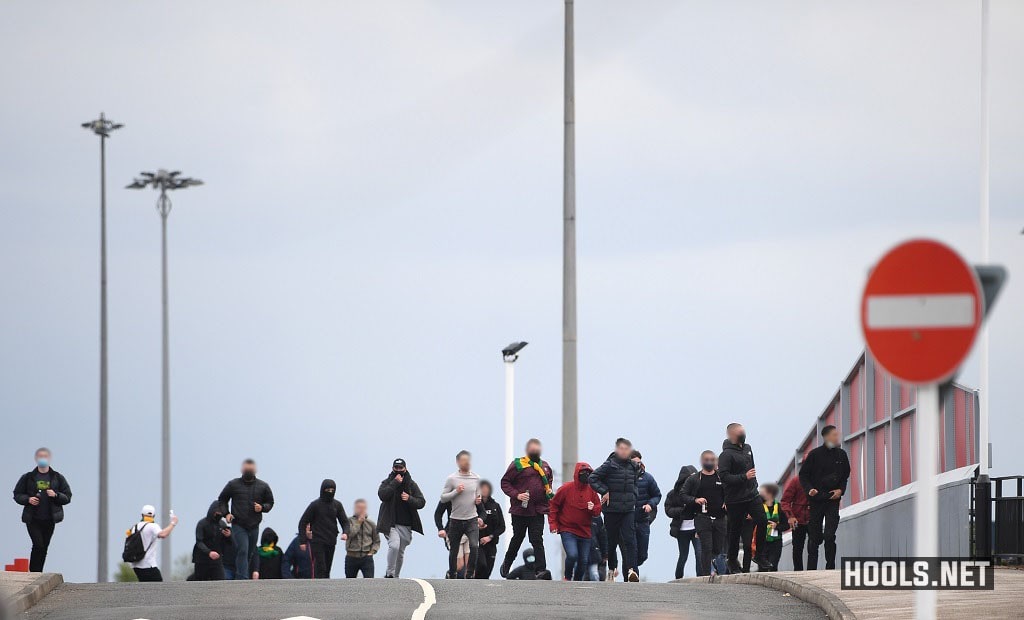 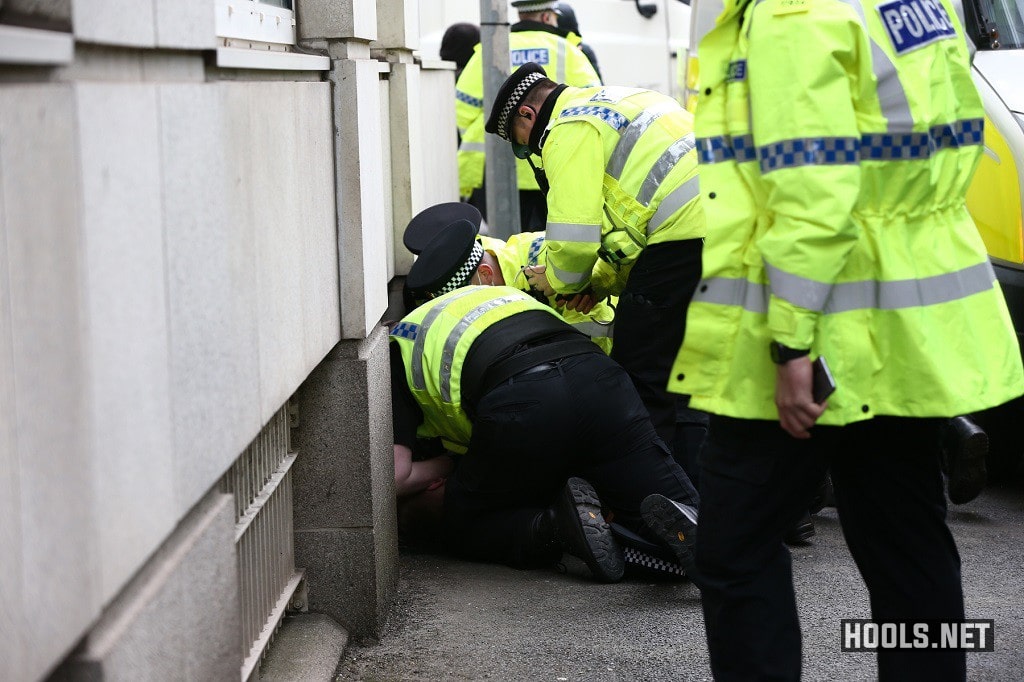