Universidad de Chile fans caused trouble during their Copa Libertadores match against Brazilian side Internacional at Chile’s National Stadium in Santiago on Tuesday.

With about five minutes left in the second half, Universidad de Chile fans set fire to a section of the ground, while they also pelted riot cops with missiles.

The match continued as firefighters were putting out the blaze.

A little earlier, the game was halted for several minutes because of objects being thrown from the stands.

Chile was hit by a wave of unrest last year as people angry at inequality and shabby social services took to the streets.

The protests started up again last week after a police truck ran over and killed a Colo Colo fan.

The killing prompted fans from rival clubs to unite in protest against police brutality. 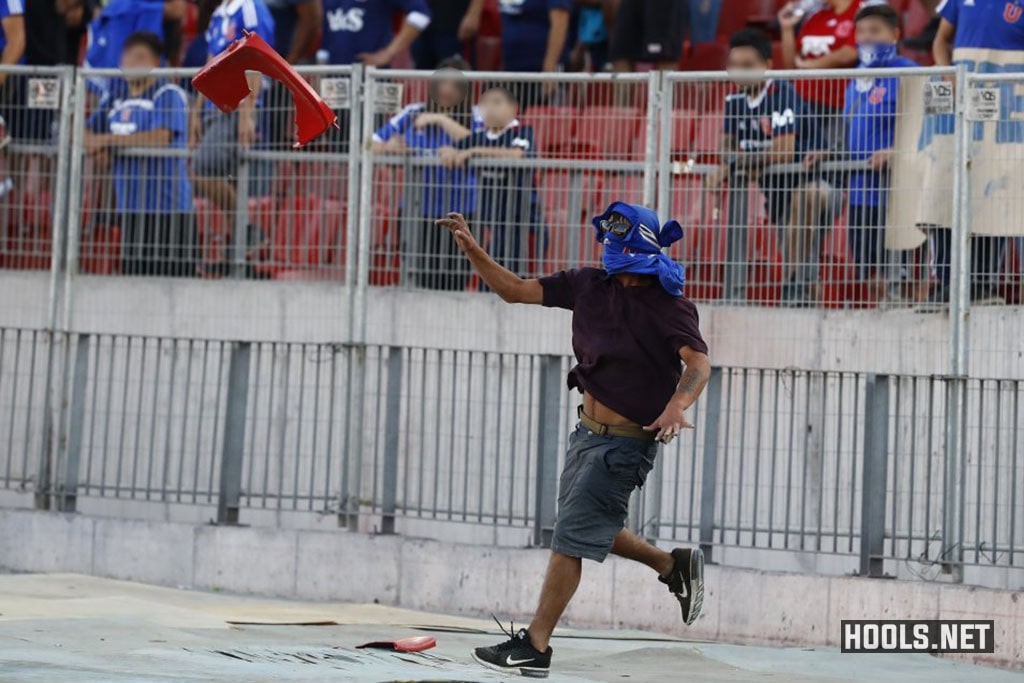 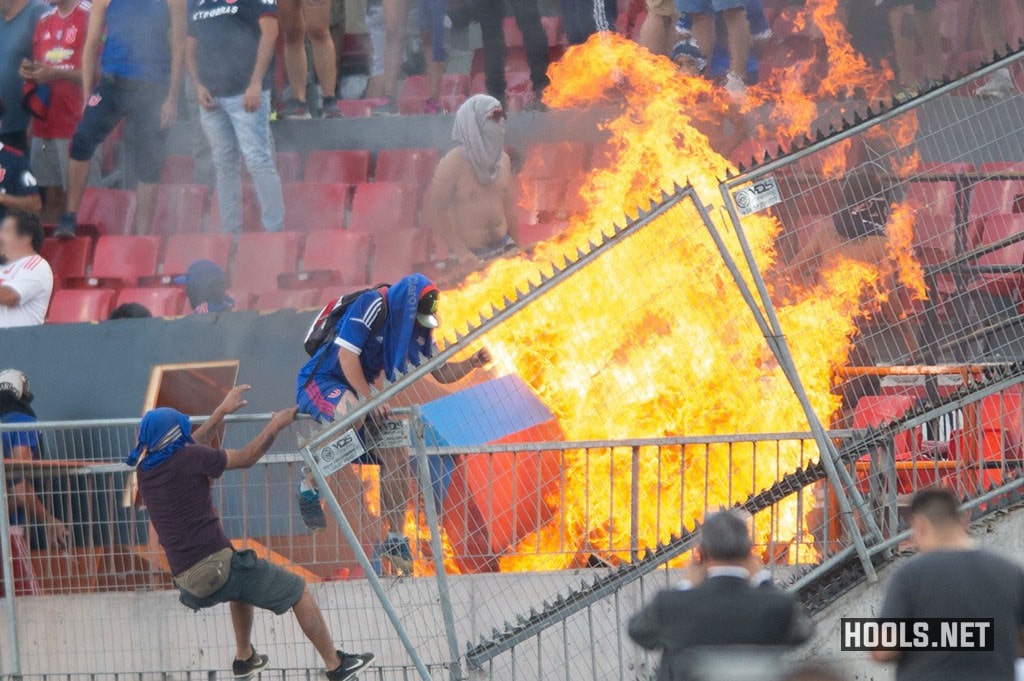 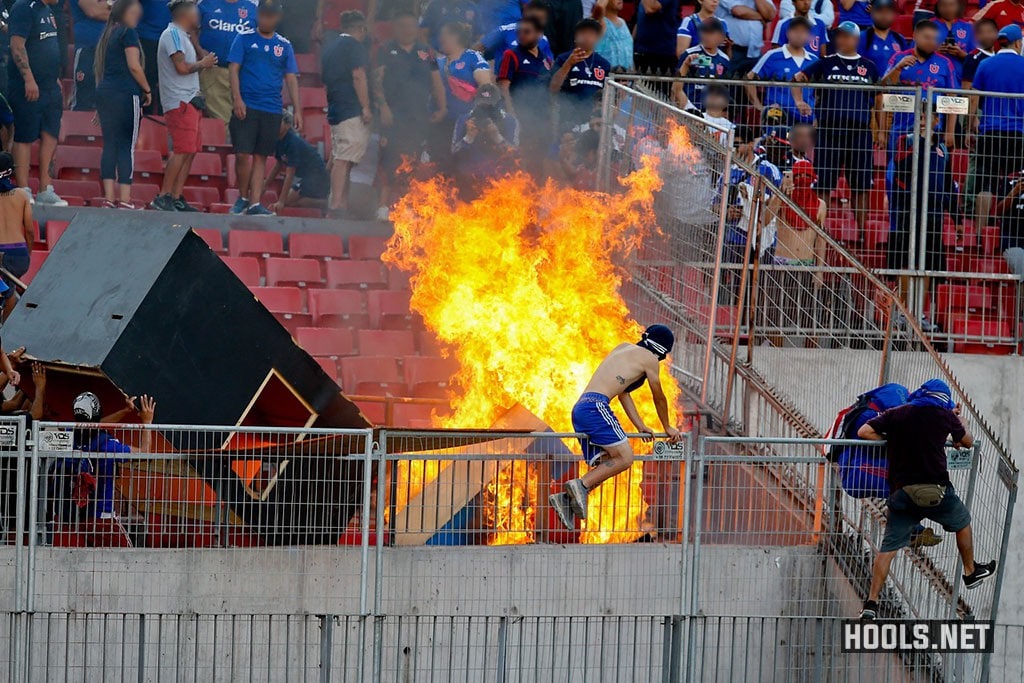 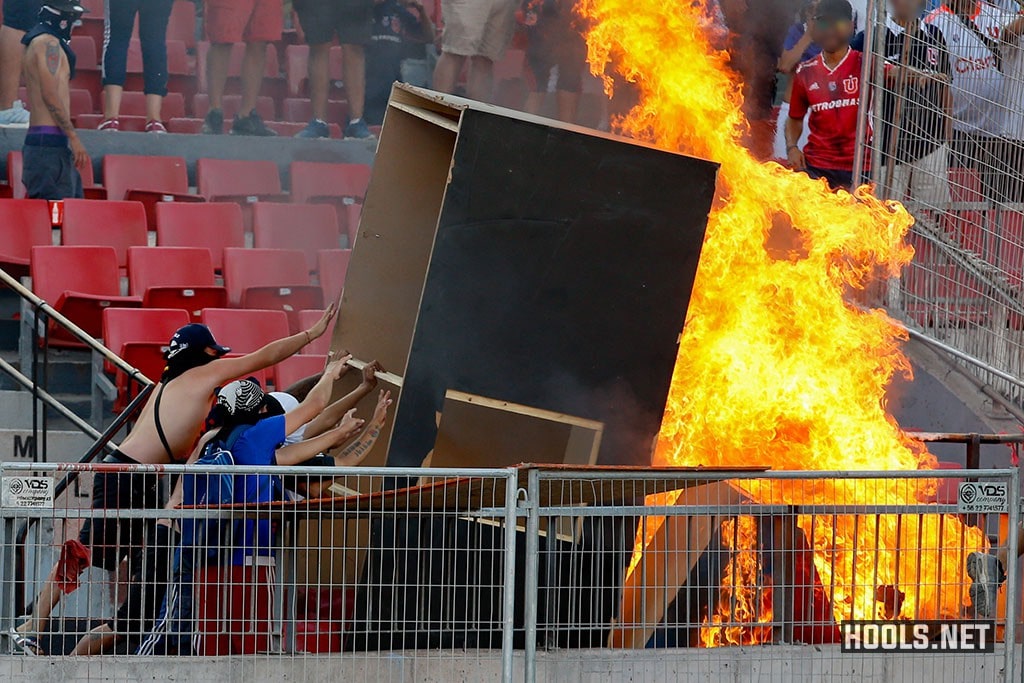 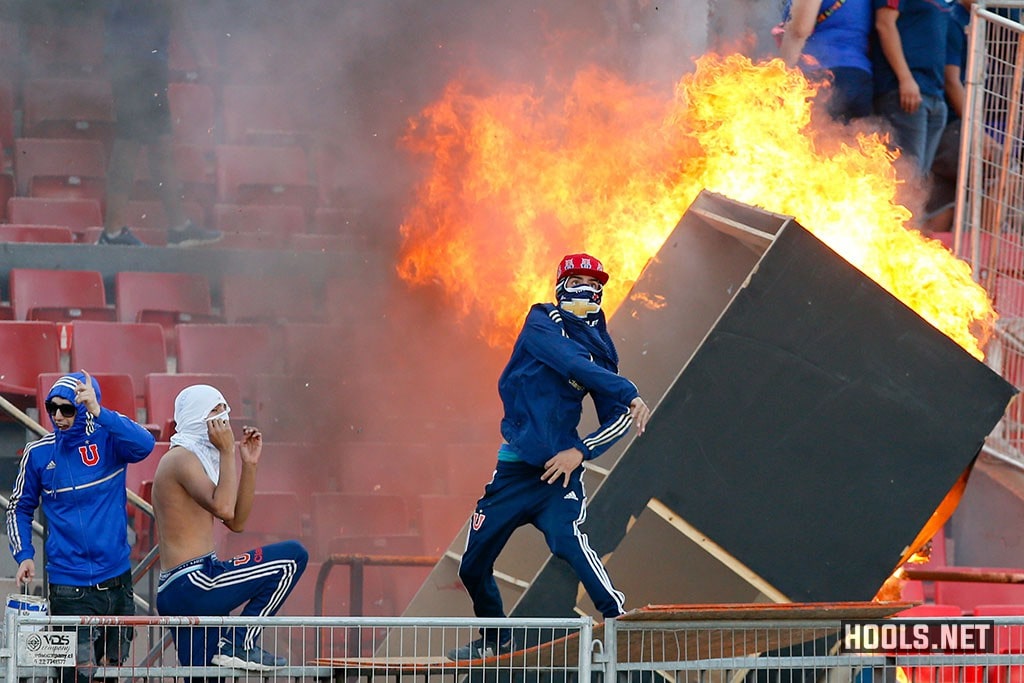 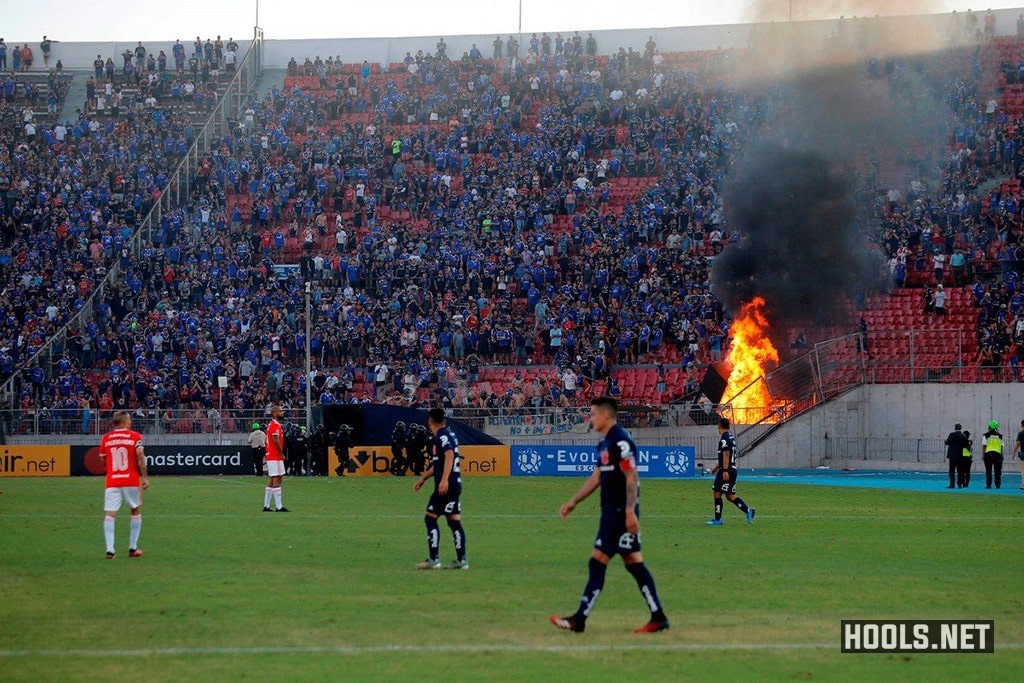 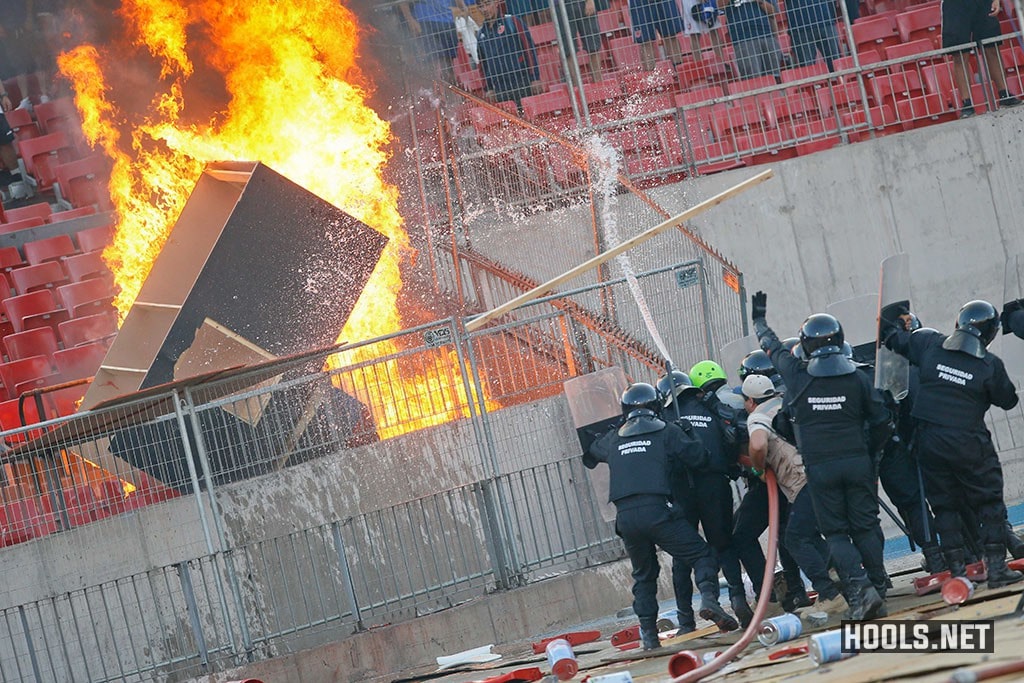 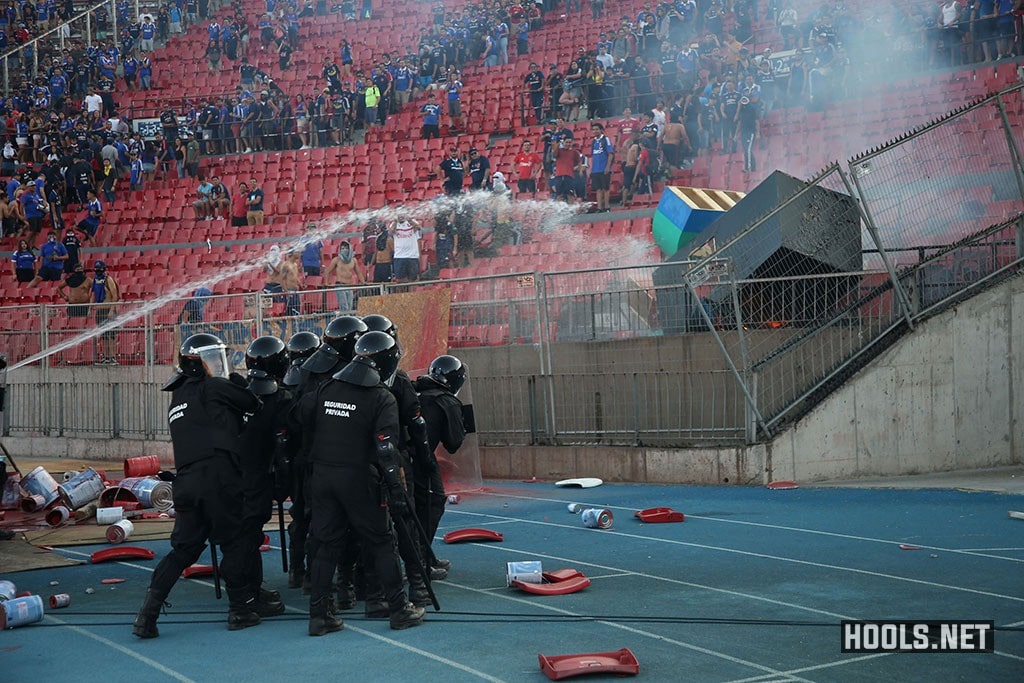 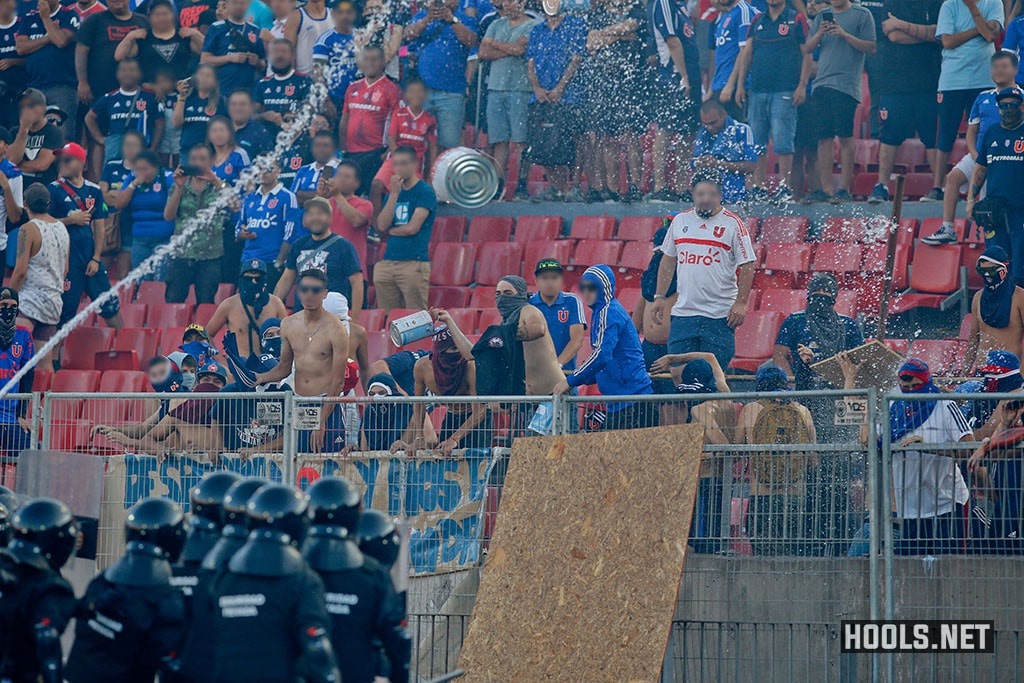 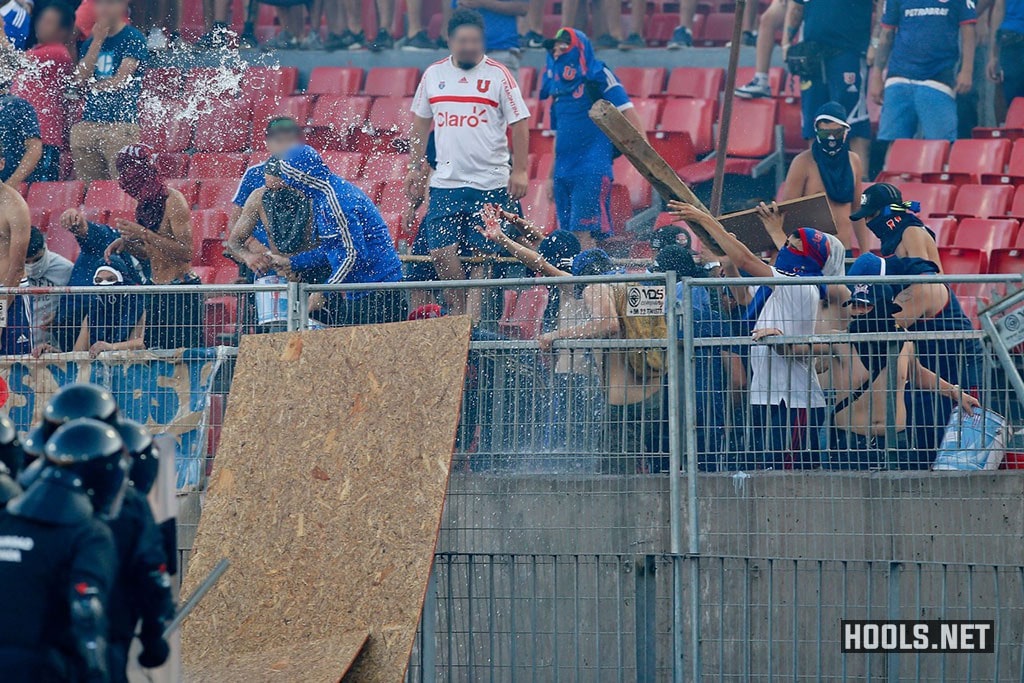 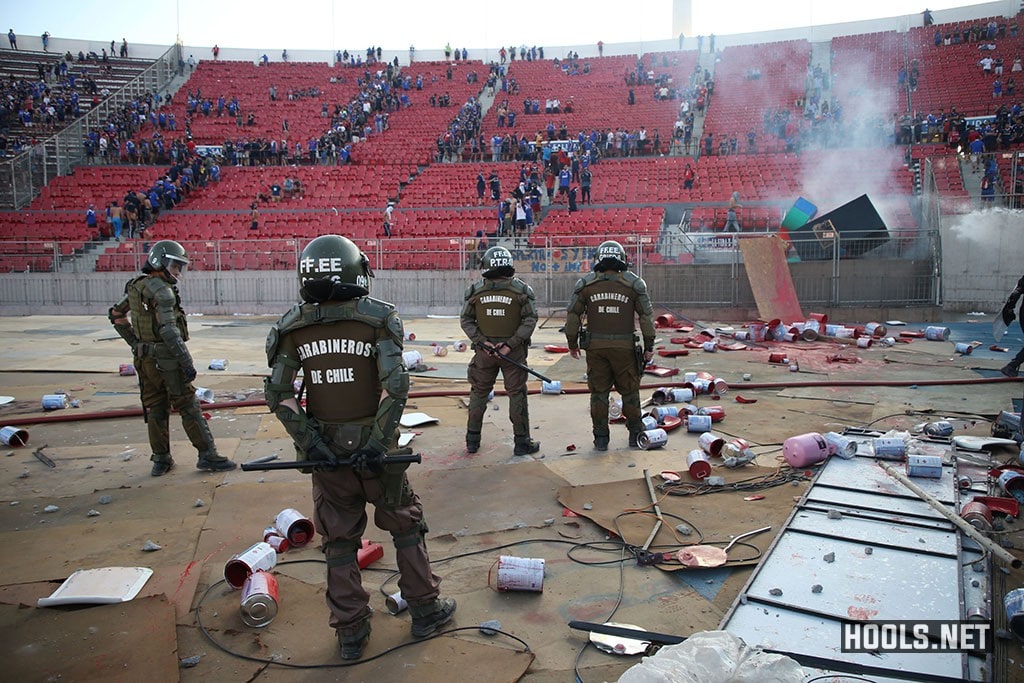 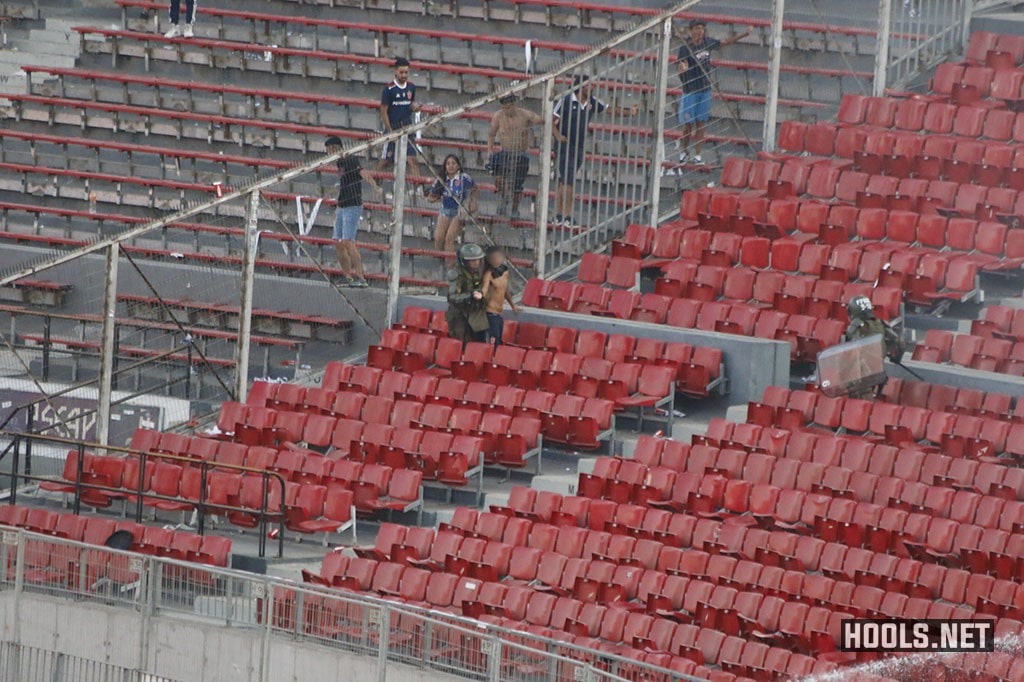 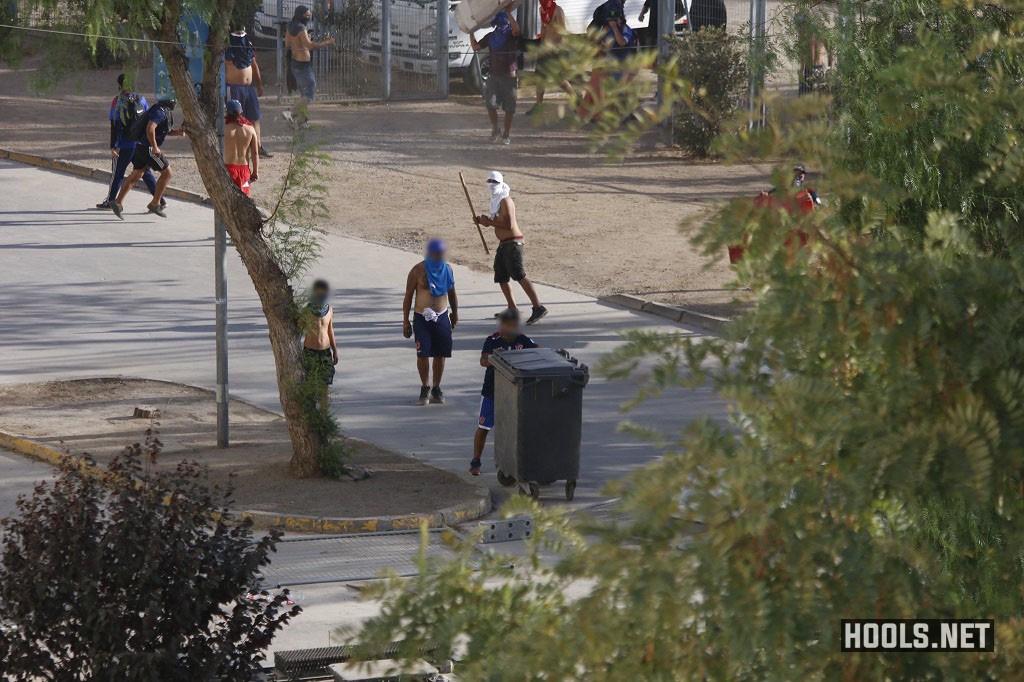 A group of Universidad de Chile fans were seen clashing with police outside the ground during the half-time break. 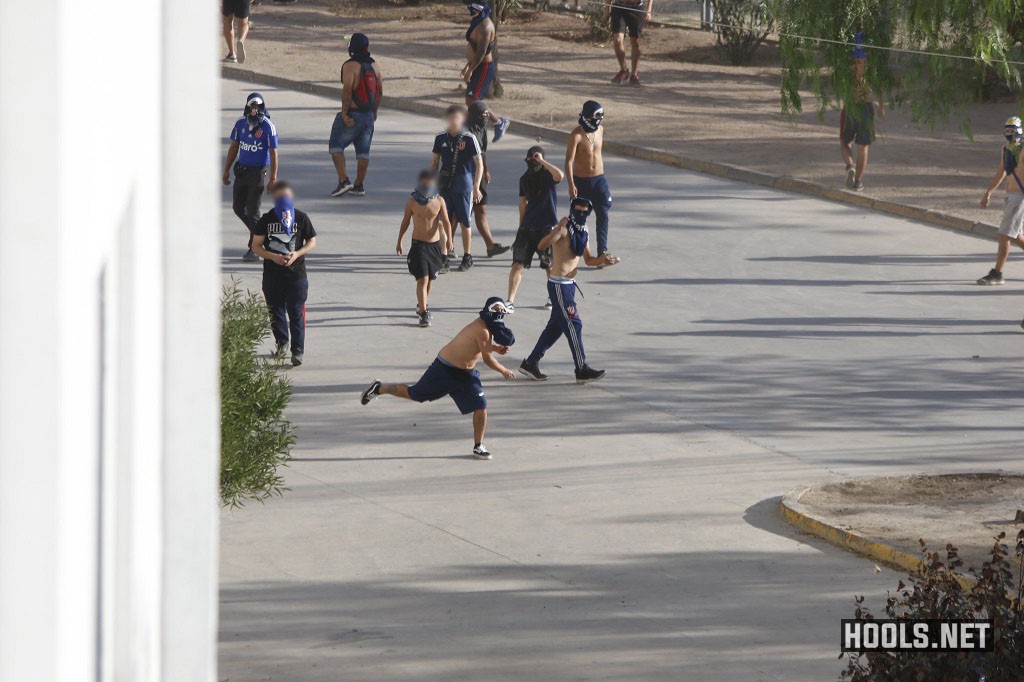 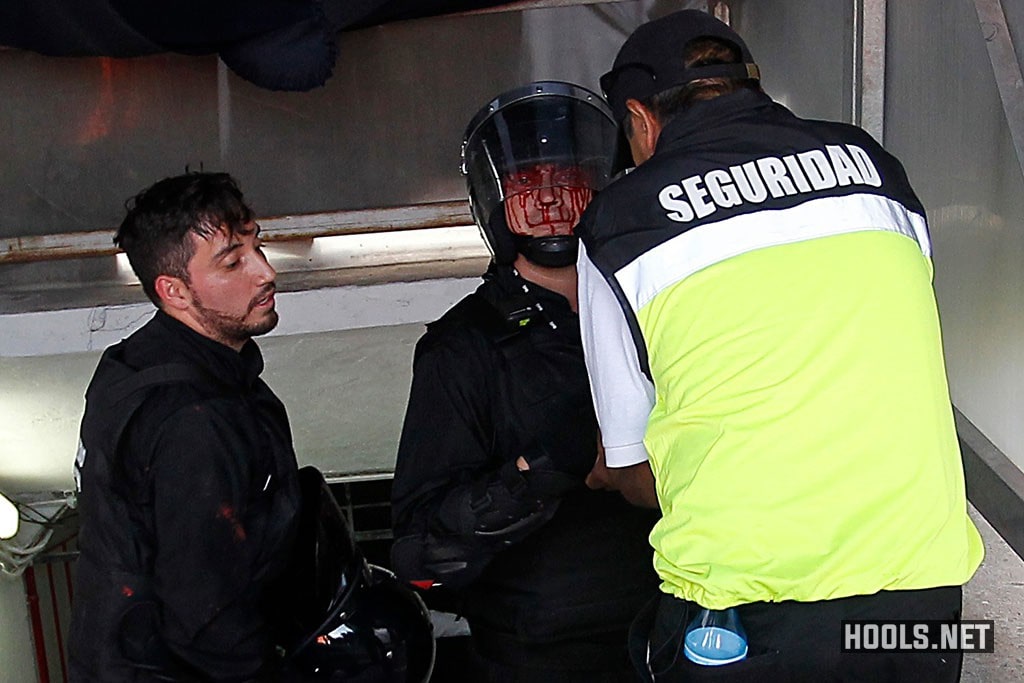