Riot cops and security guards armed with batons were seen entering the Slovan Bratislava end in the 15th minute of the match. They started to beat the visiting team’s fans and then forcibly ejected them from the stadium.

Local media reported that the violence was sparked after some Slovan Bratislava fans used pyrotechnics and threw objects onto the pitch. 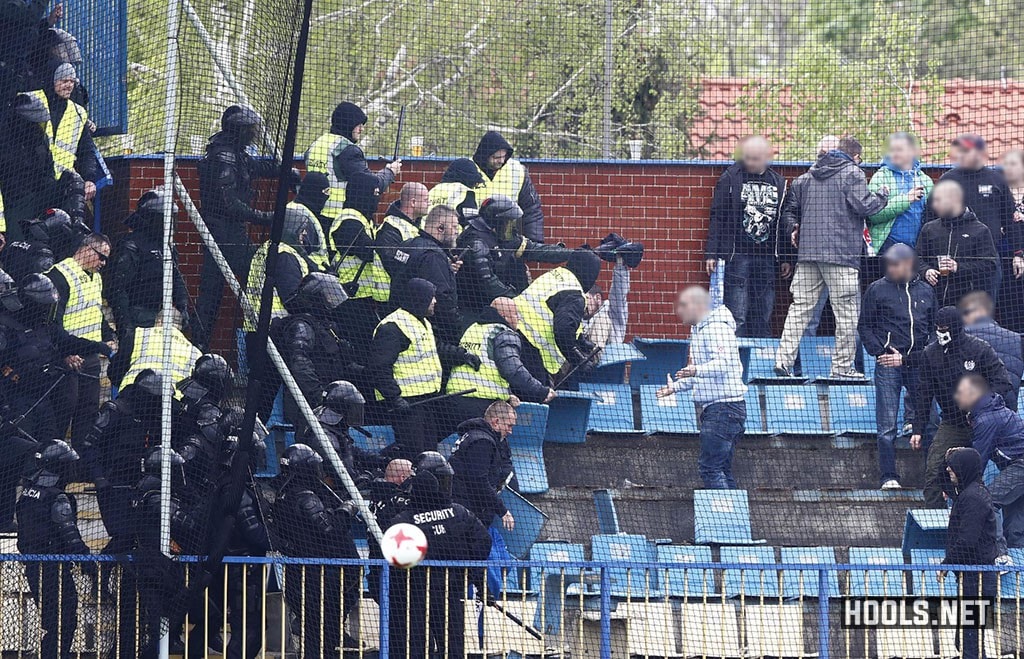 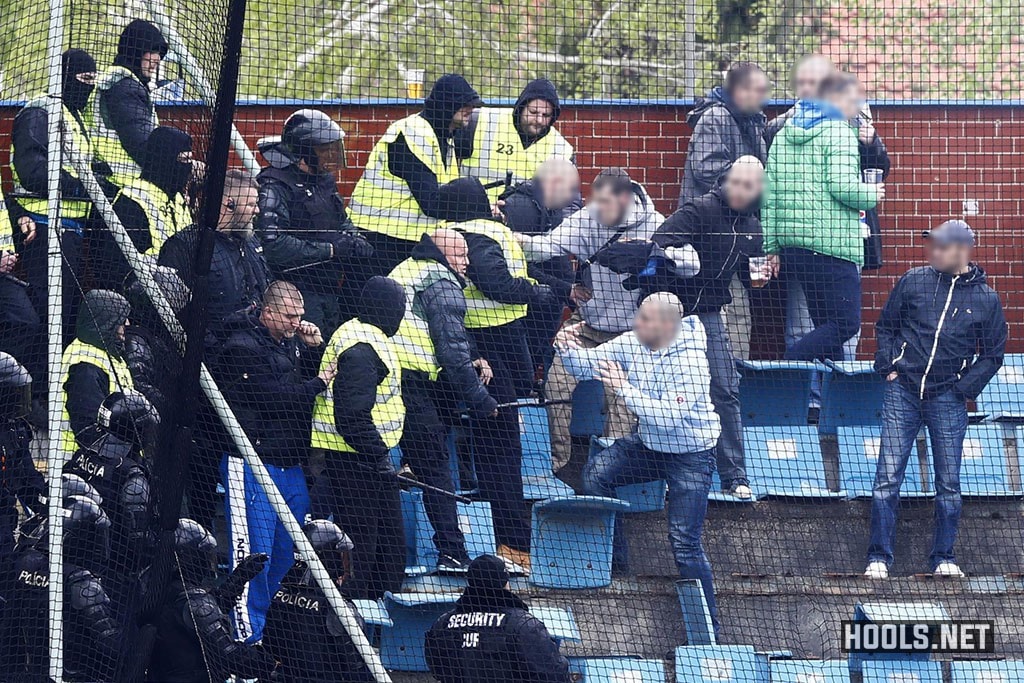 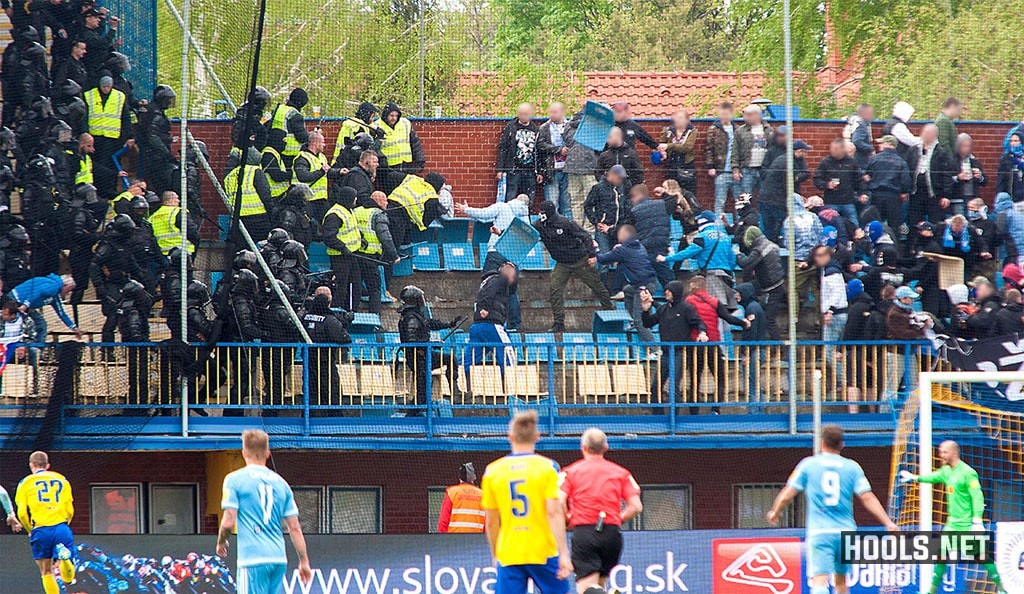 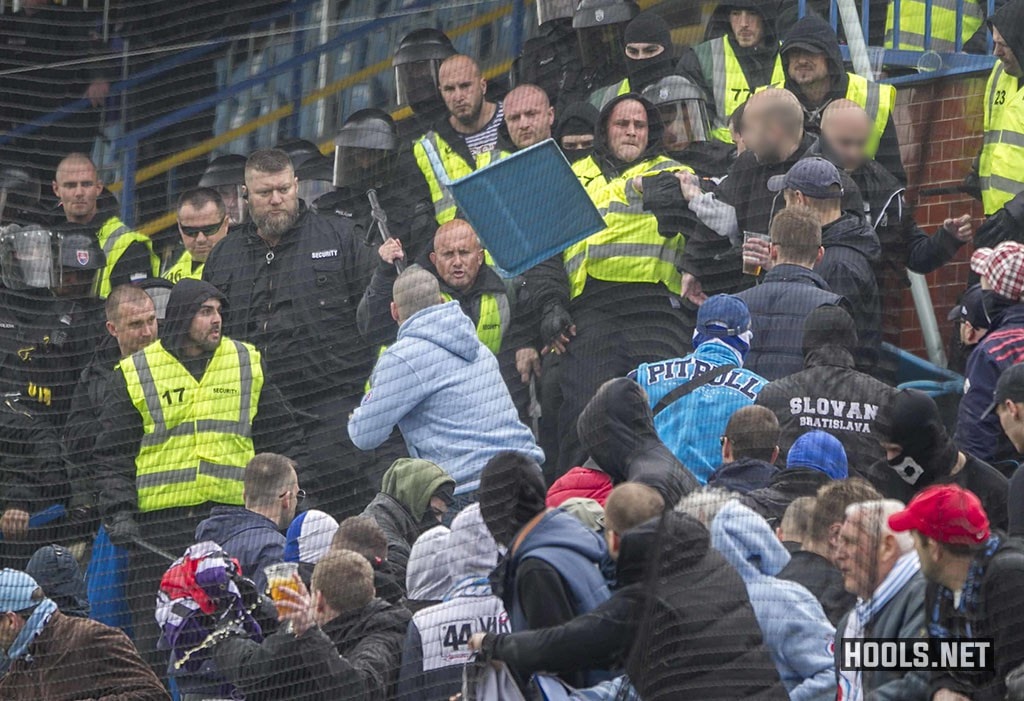 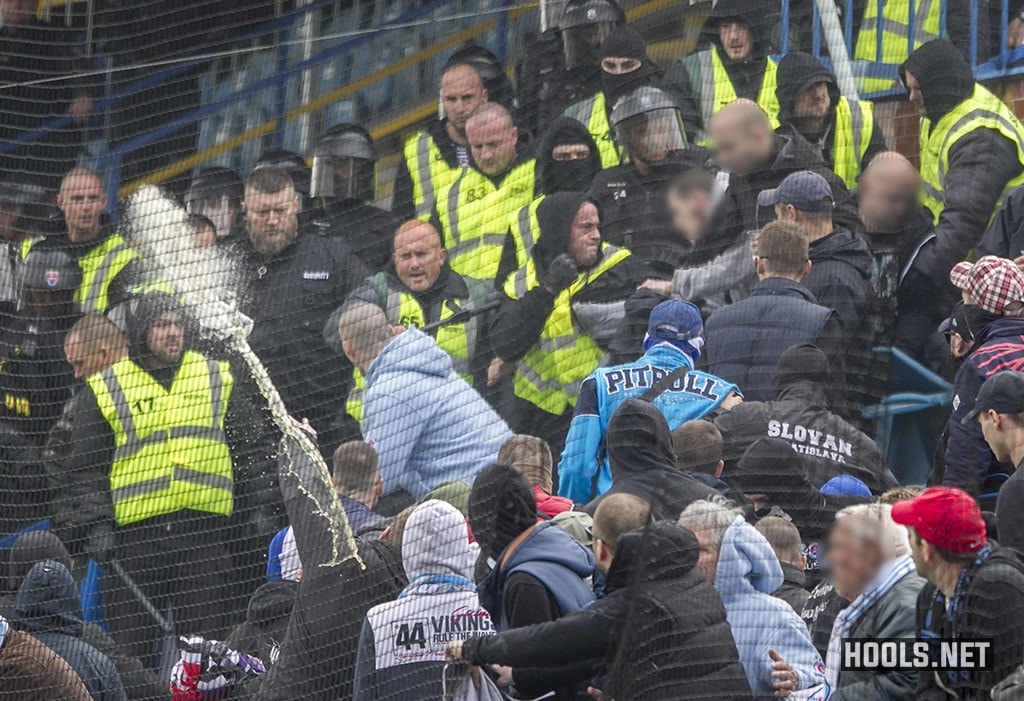 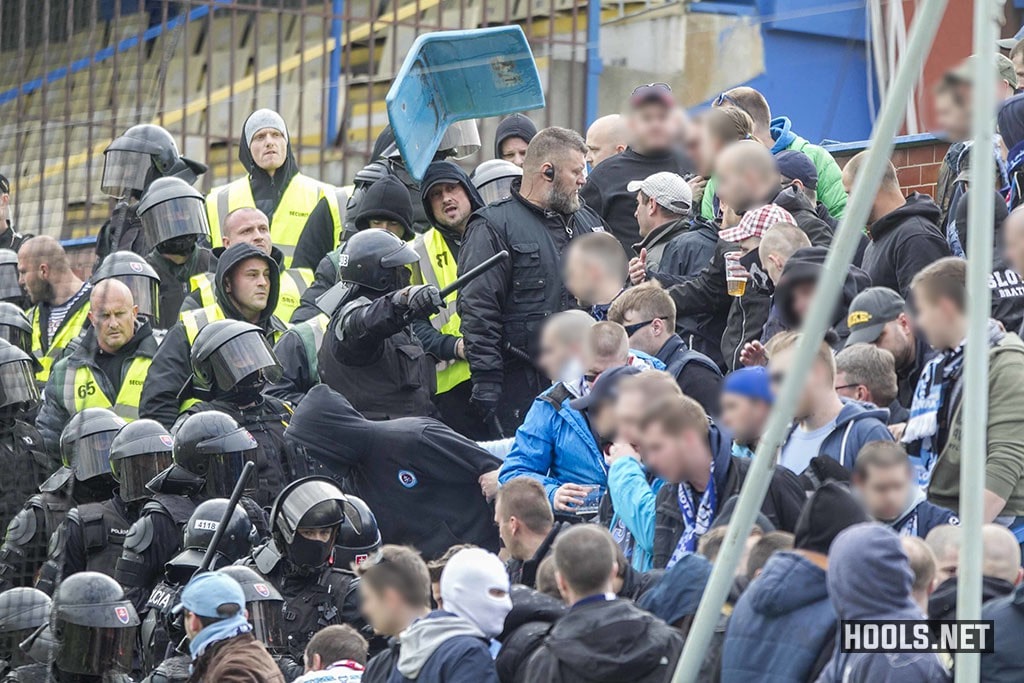 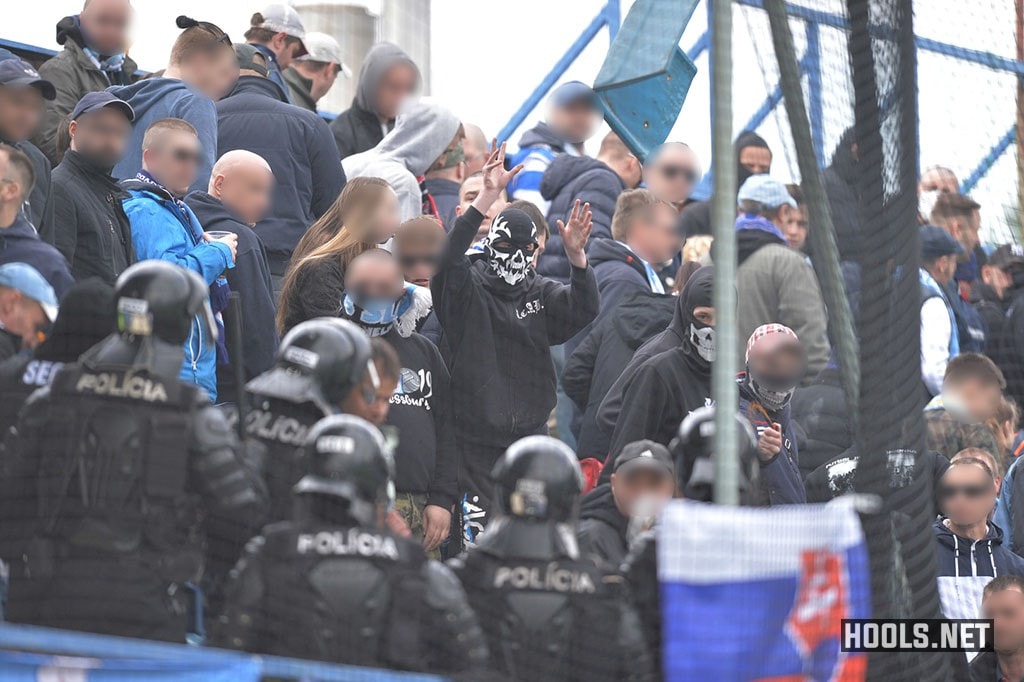 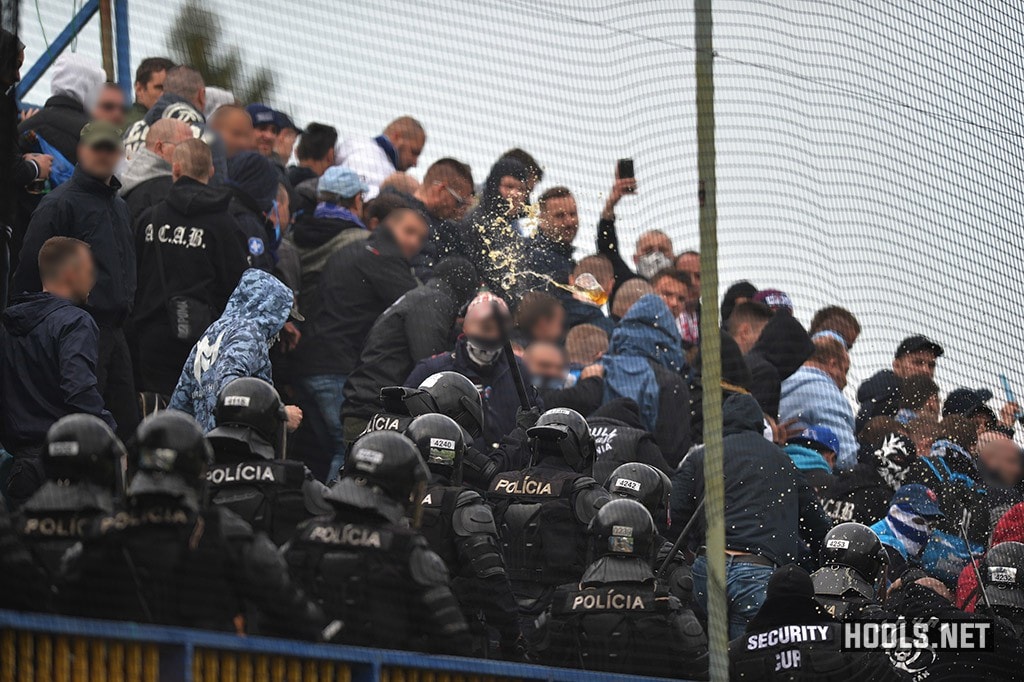 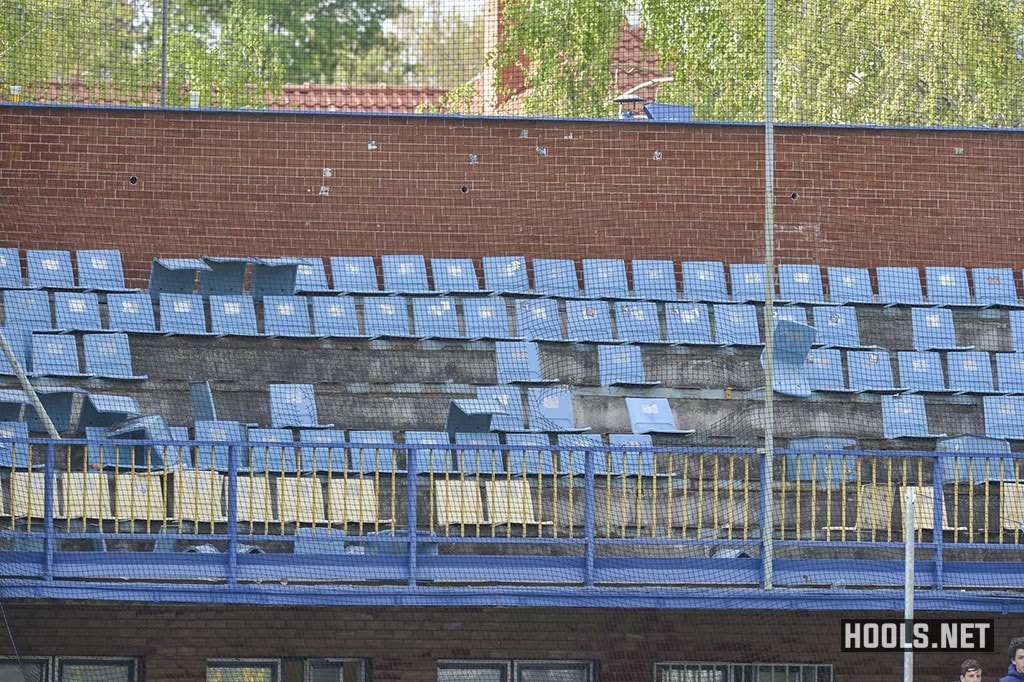