Banik Ostrava fans clashed with riot police and rival Opava supporters in the streets of Opava on Saturday.

About 1,500 Banik Ostrava fans arrived in the city for their derby match against Opava despite a ticket allocation of only 340.

At first there were minor clashes between Banik fans and riot police in multiple locations across the city before the match.

After the game kicked off, a large group of ticketless Banik fans tried to force their way into the stadium, sparking tense clashes with riot police. Stun grenades and tear gas were used to disperse the fans.

There were also a number of clashes between rival fans in the streets of Opava after the match.

In all, at least 50 fans were arrested and 17 injured. 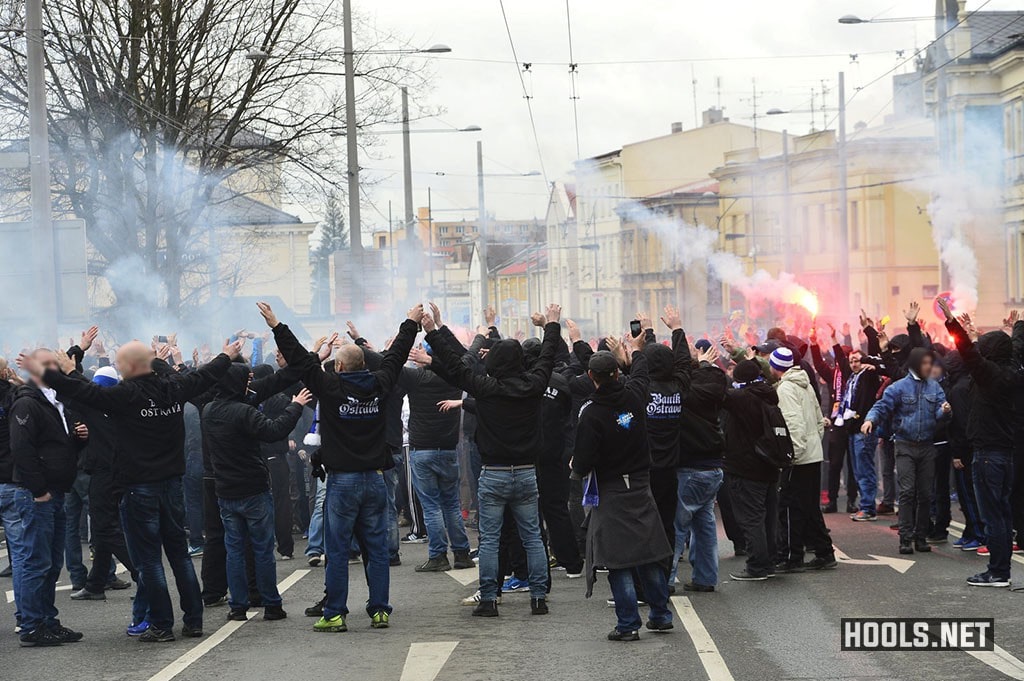 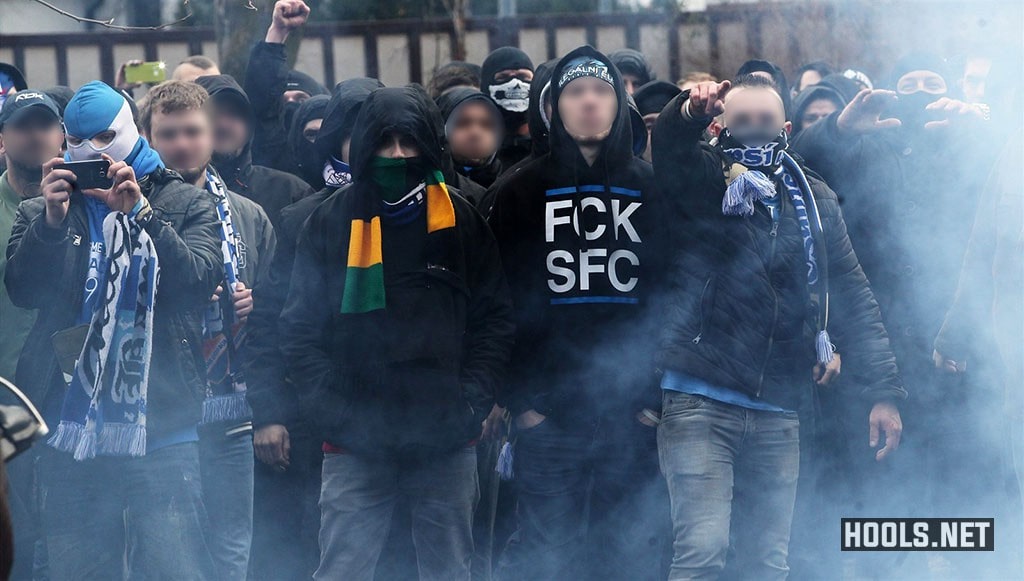 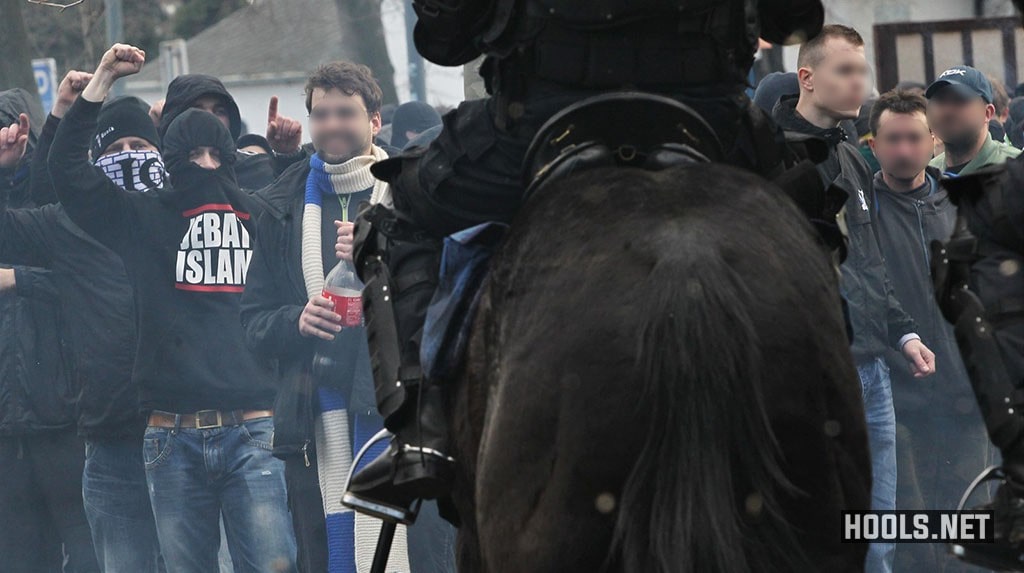 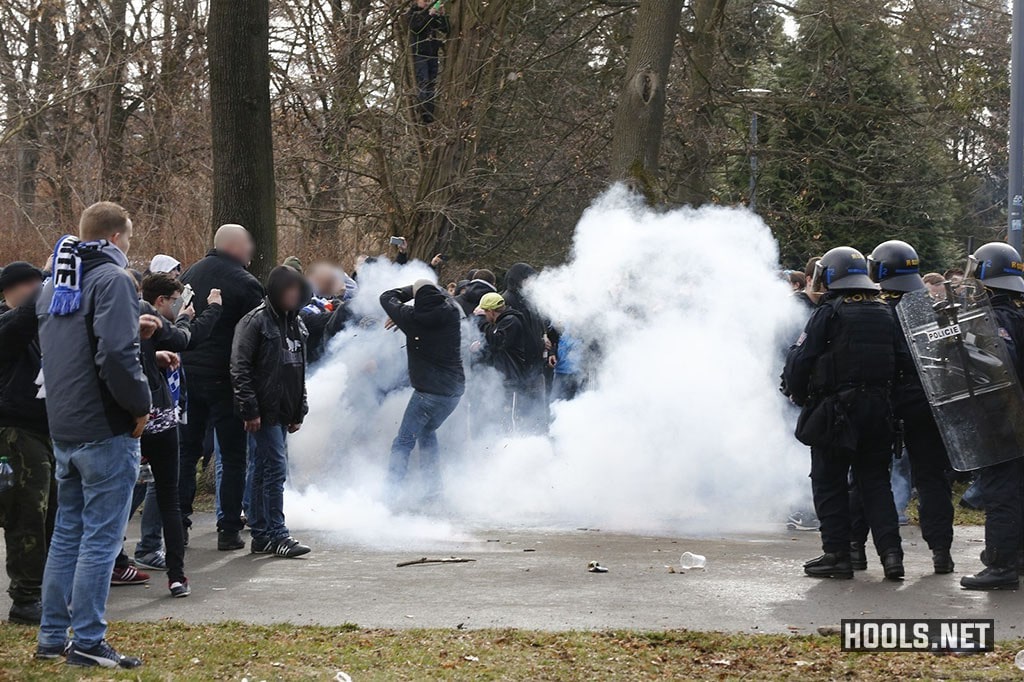 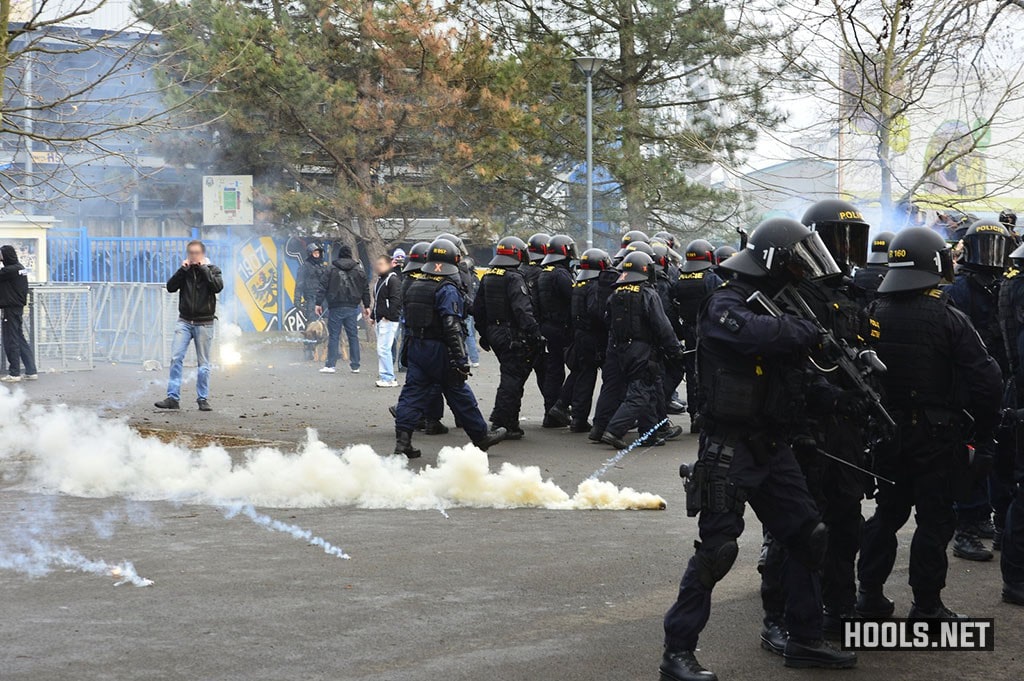 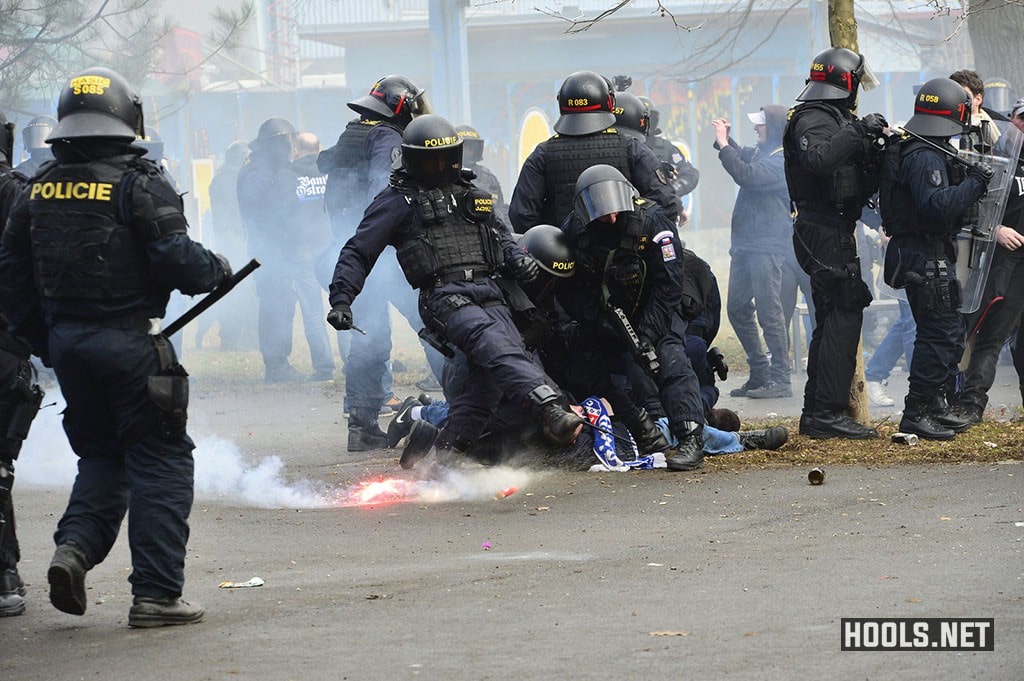 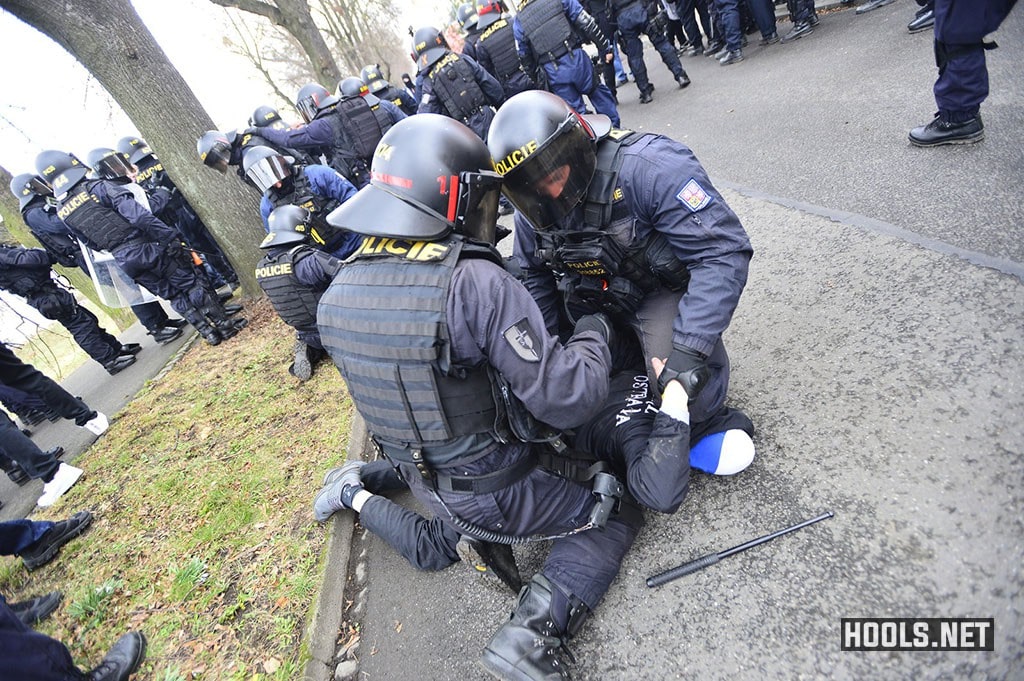 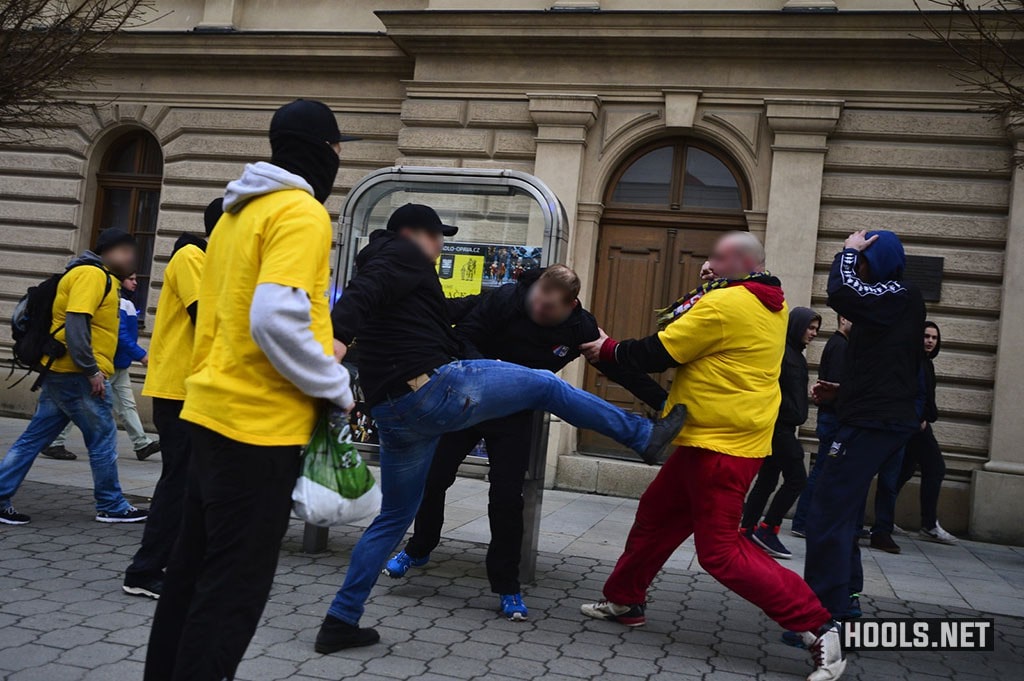 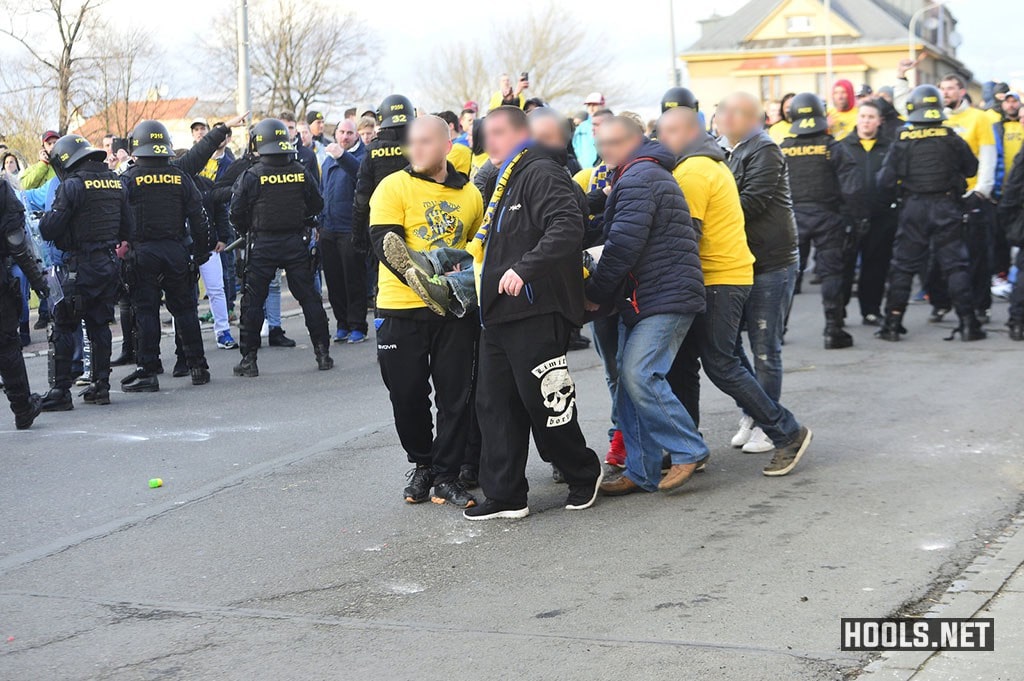 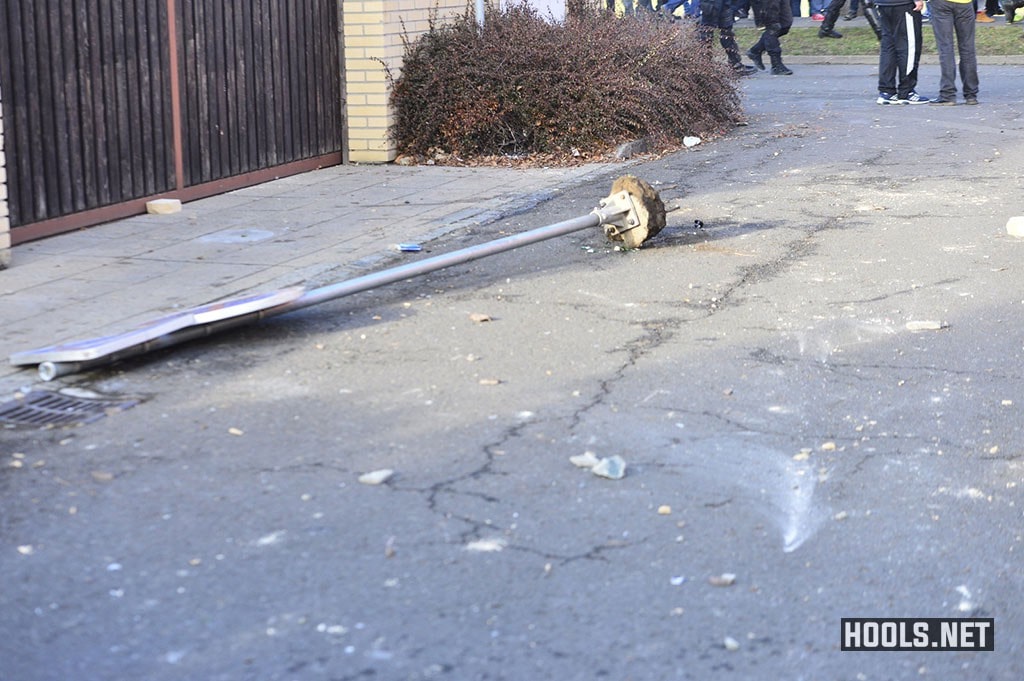 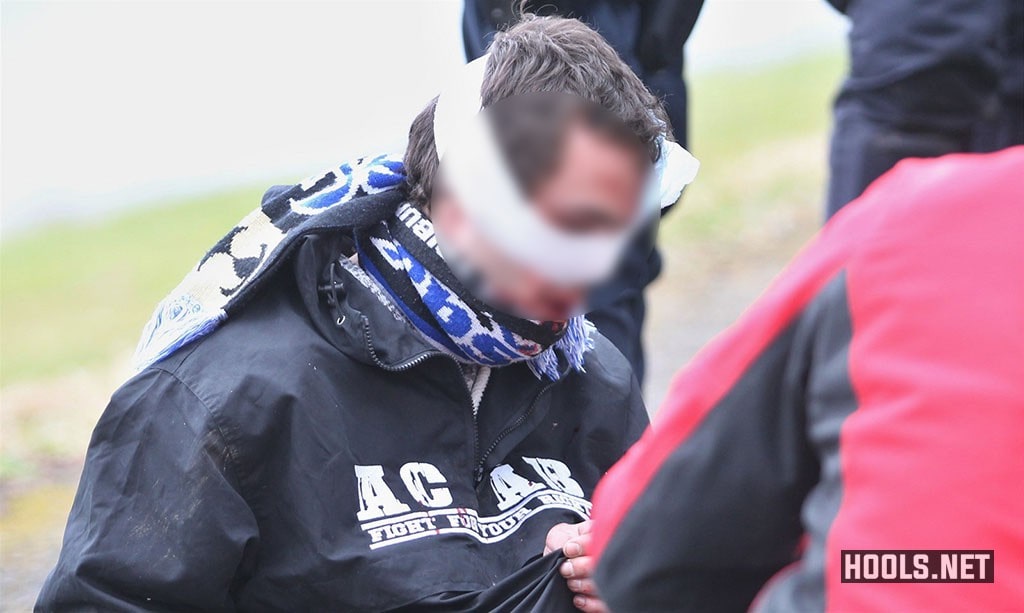 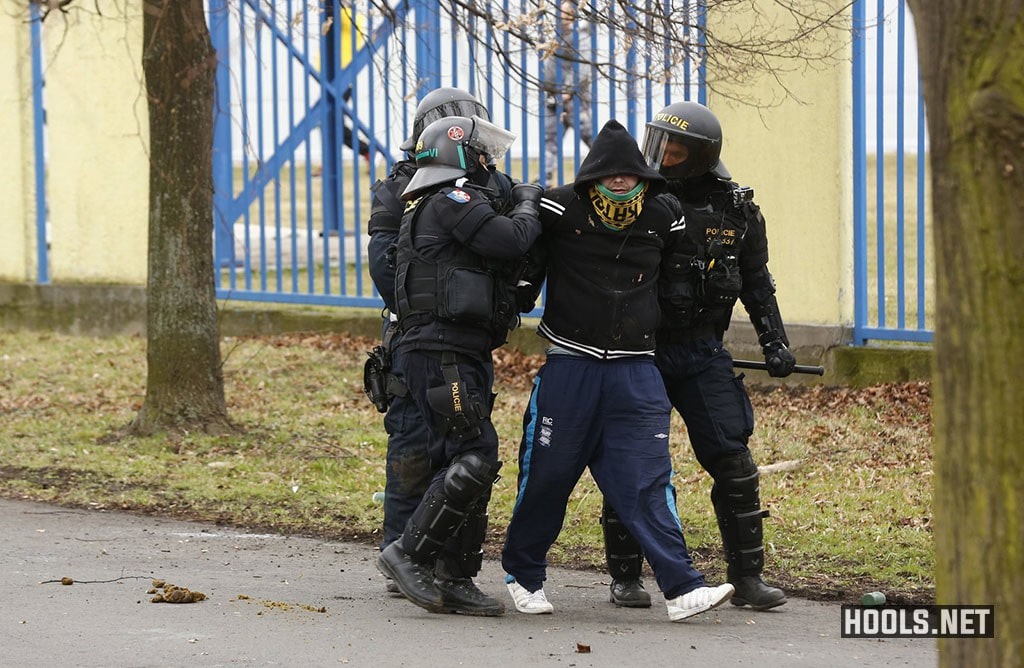