Angry Zurich fans tried to get into their team’s dressing room on Wednesday evening, after relegation was confirmed on the final day of the Swiss Super League season.

Zurich managed to beat Vaduz 3-1, but Lugano’s win over St. Gallen meant it wasn’t enough to save them.

The 12-time Swiss champions relegated from the Swiss top flight for the first time since 1988 – and their fans didn’t take it well.

After the final whistle, a group of Zurich fans poured down from the stands and followed their players down the tunnel. Luckily for the team, security guards inside the tunnel were able to stop the group.

But the disorder then spilled onto the streets with police using water cannons and rubber bullets against a large mob of Zurich fans. 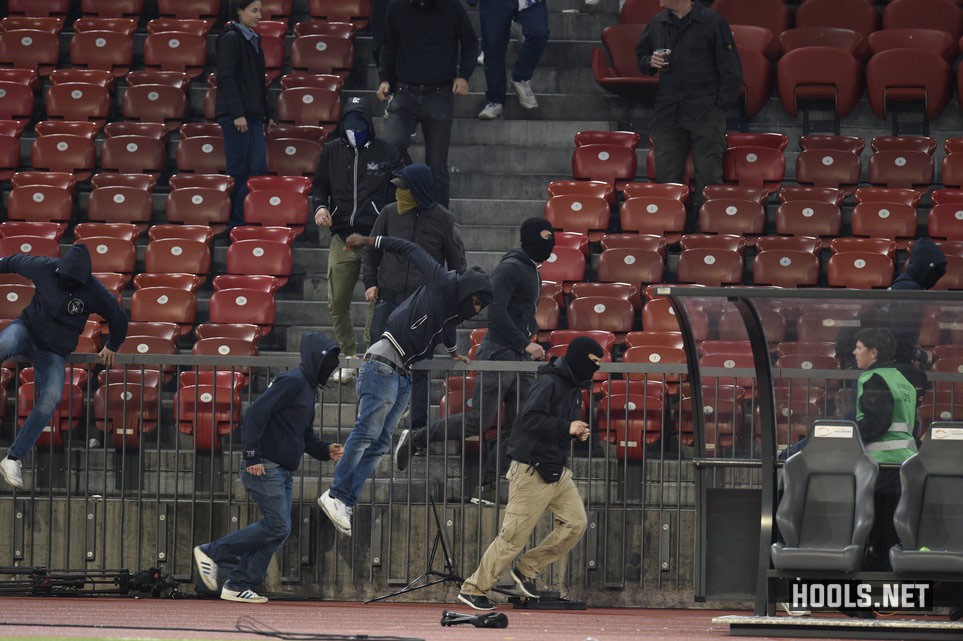 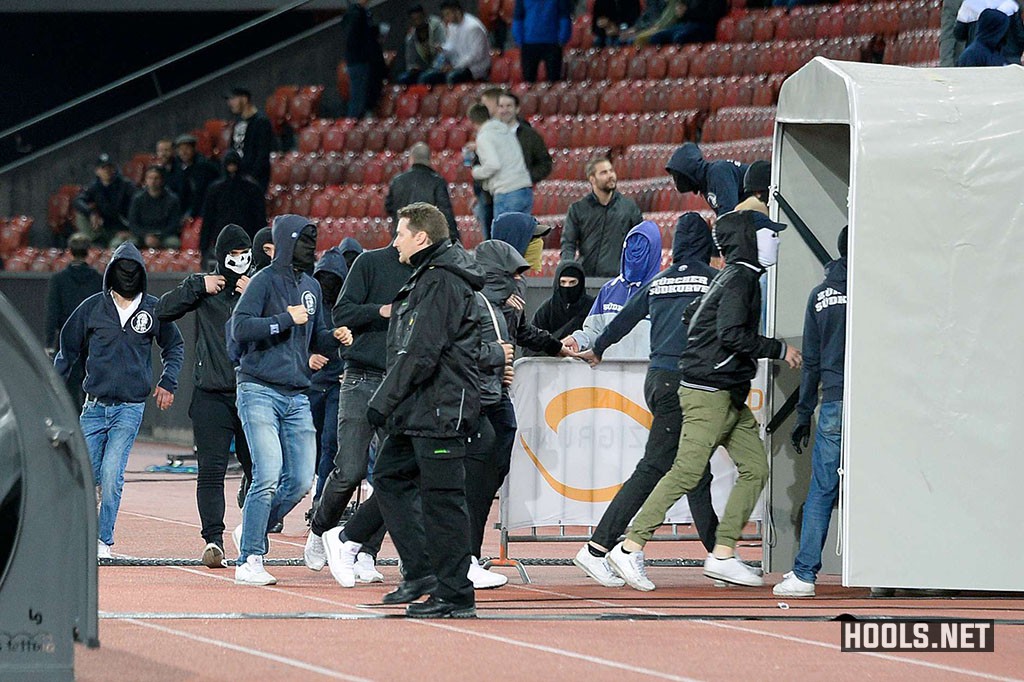 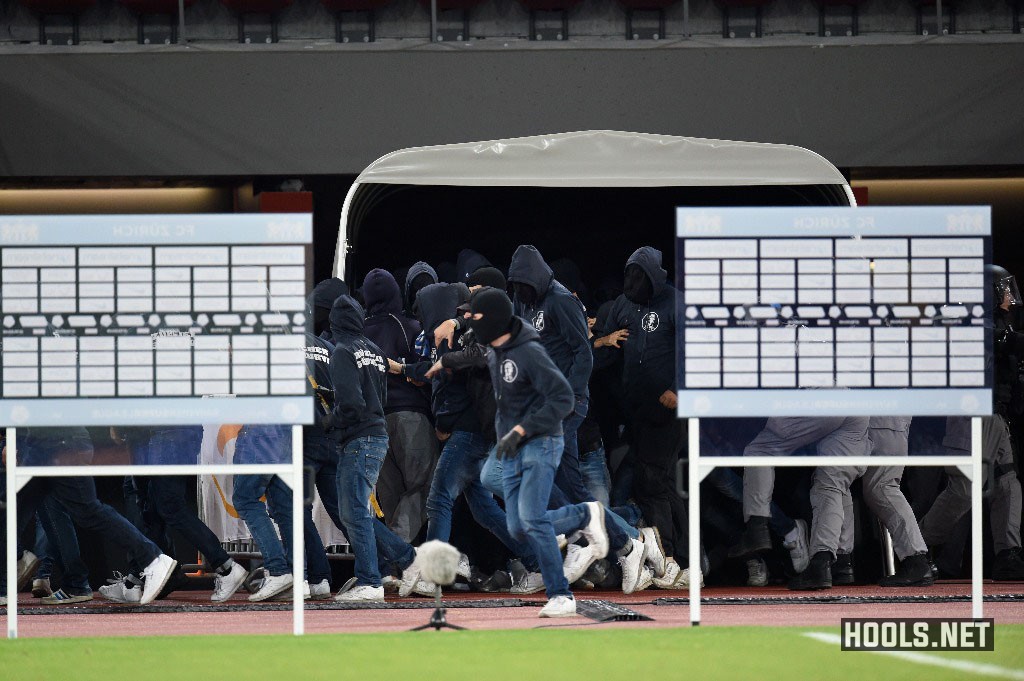 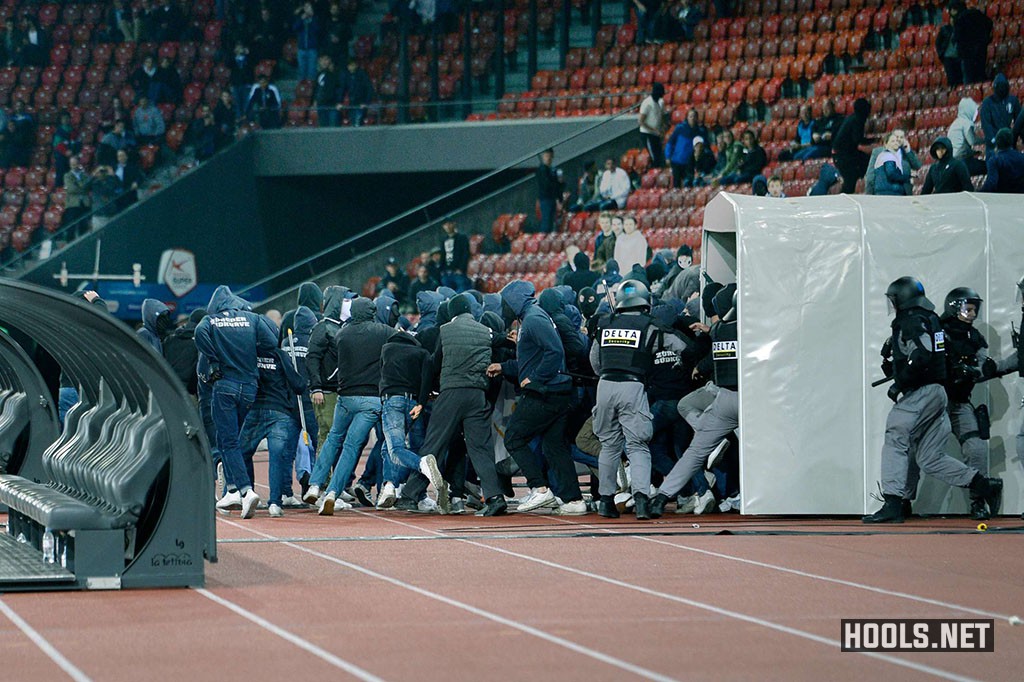 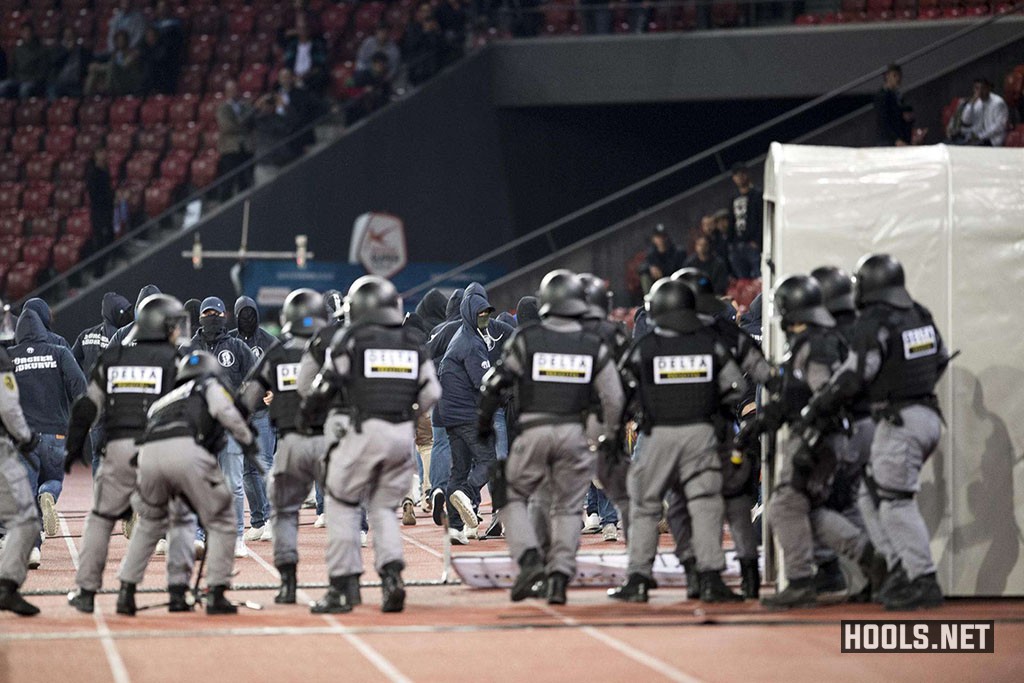 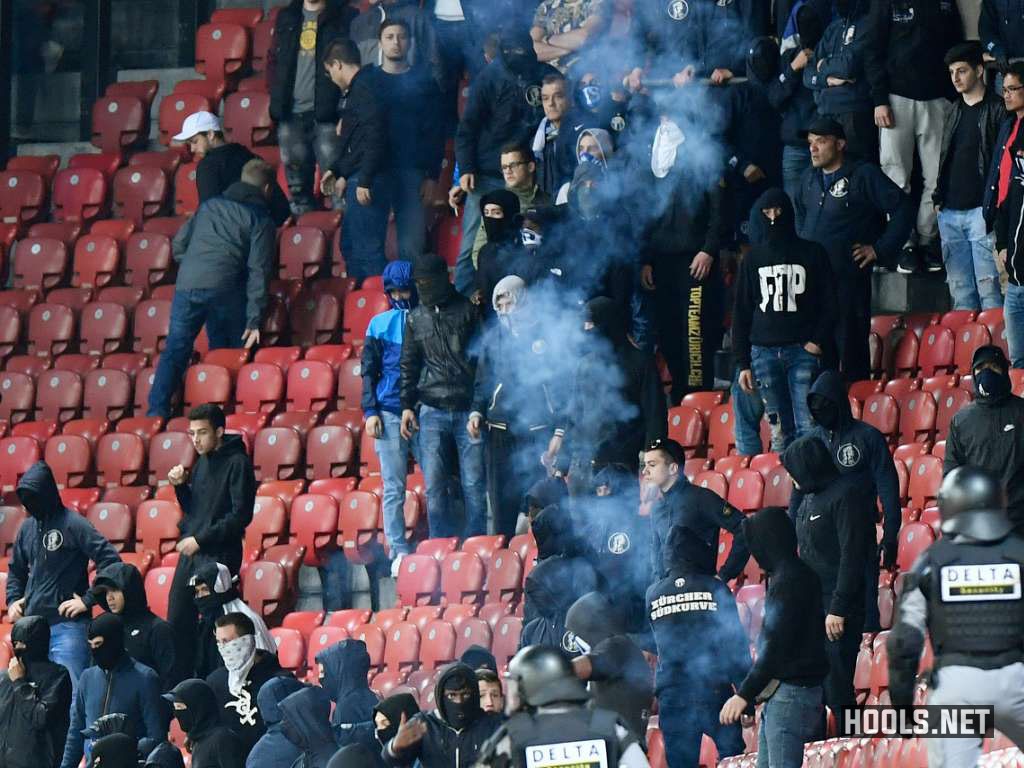 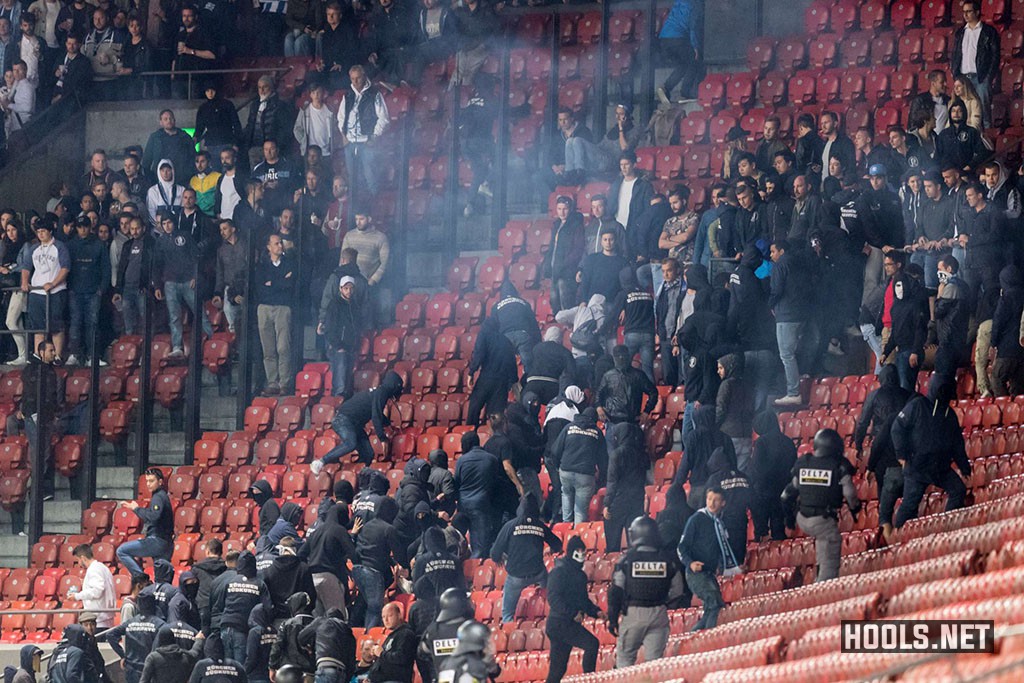 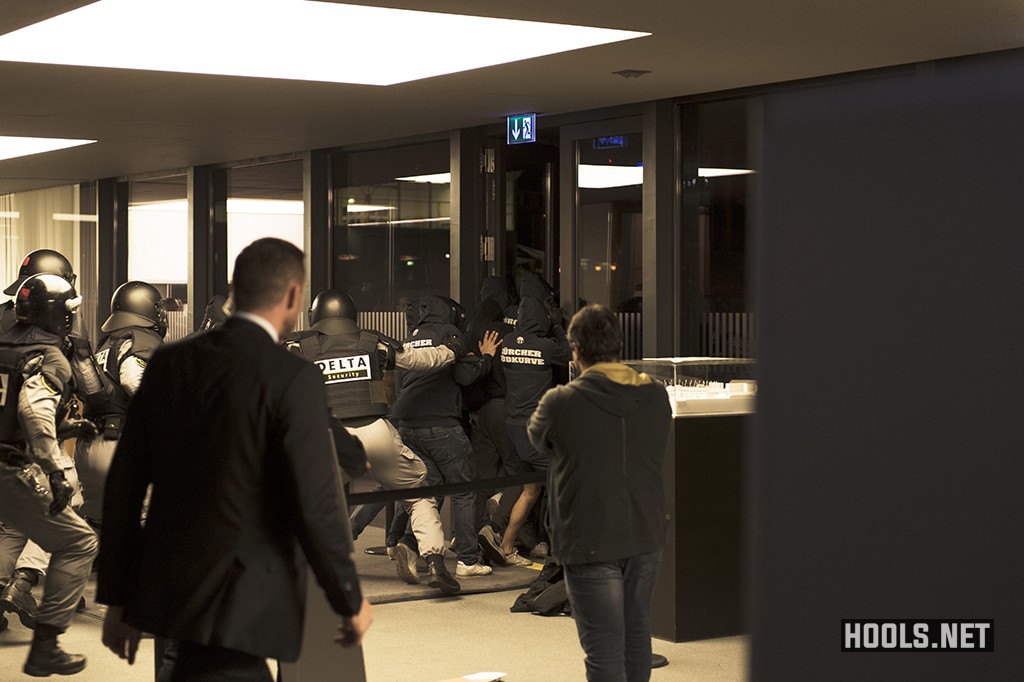 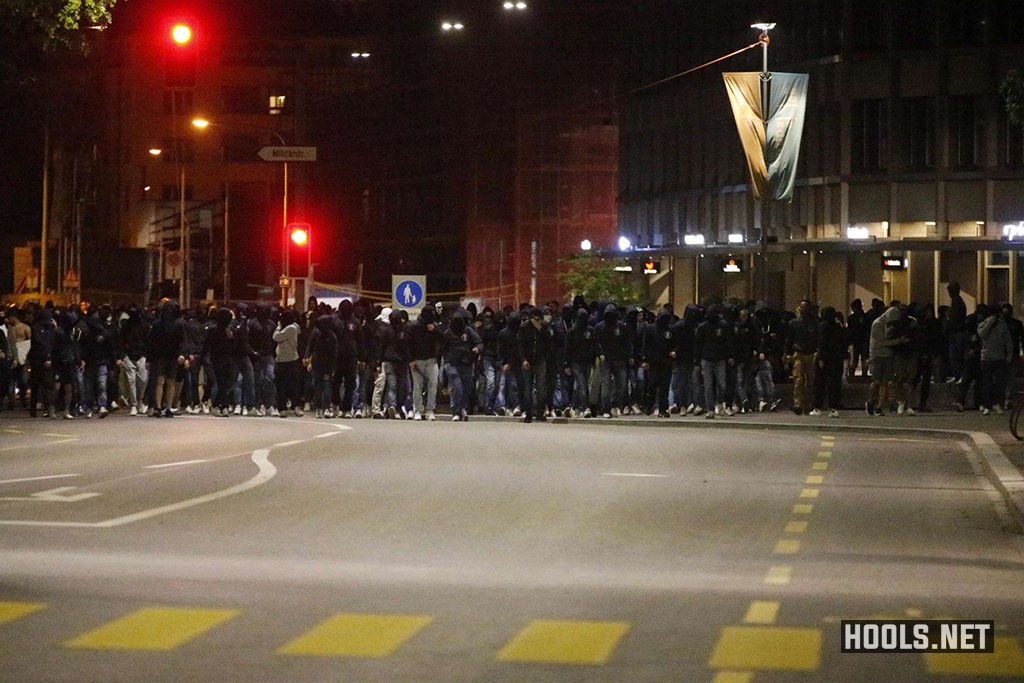 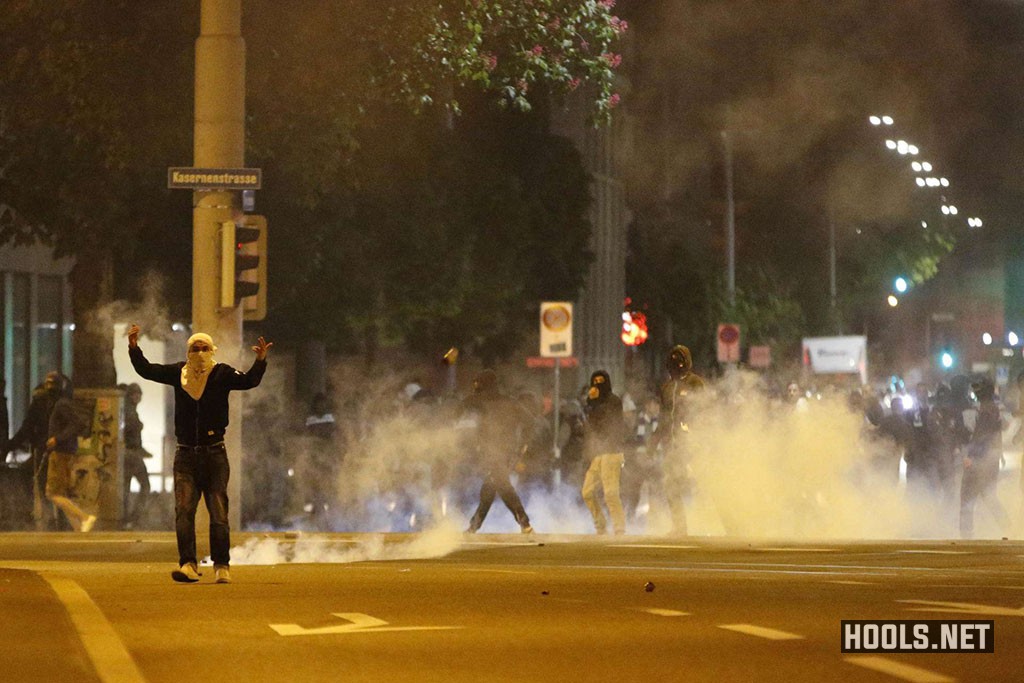 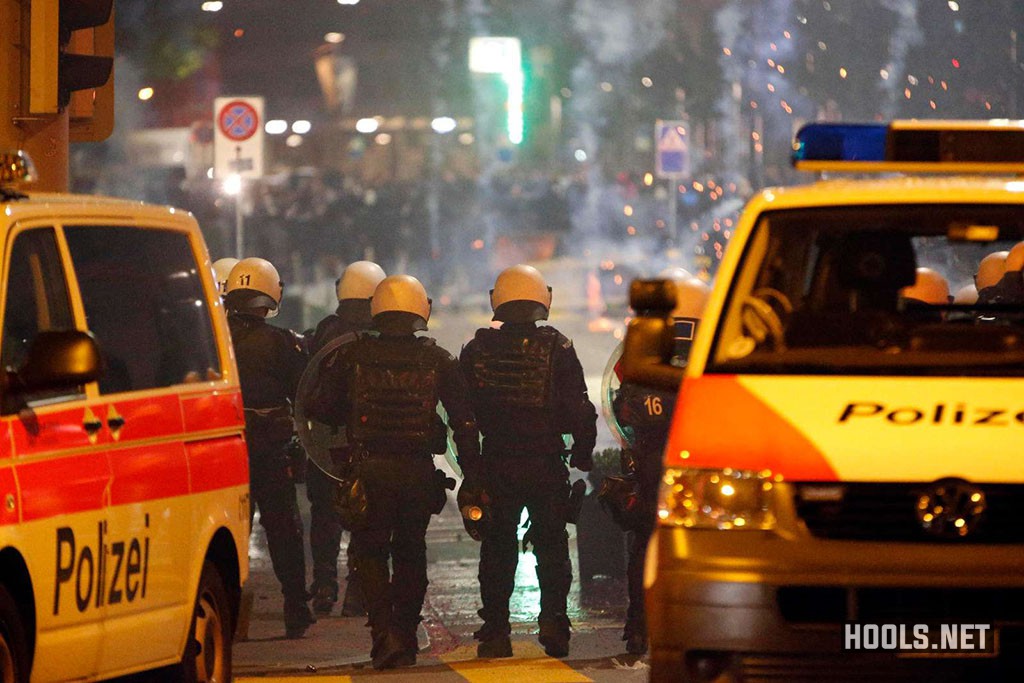 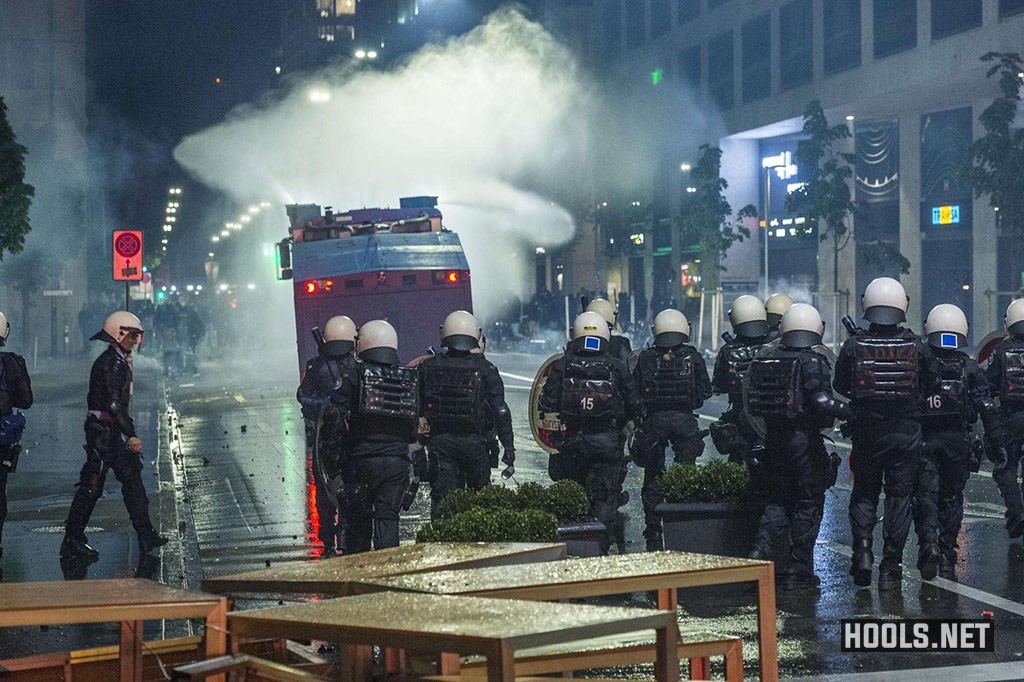 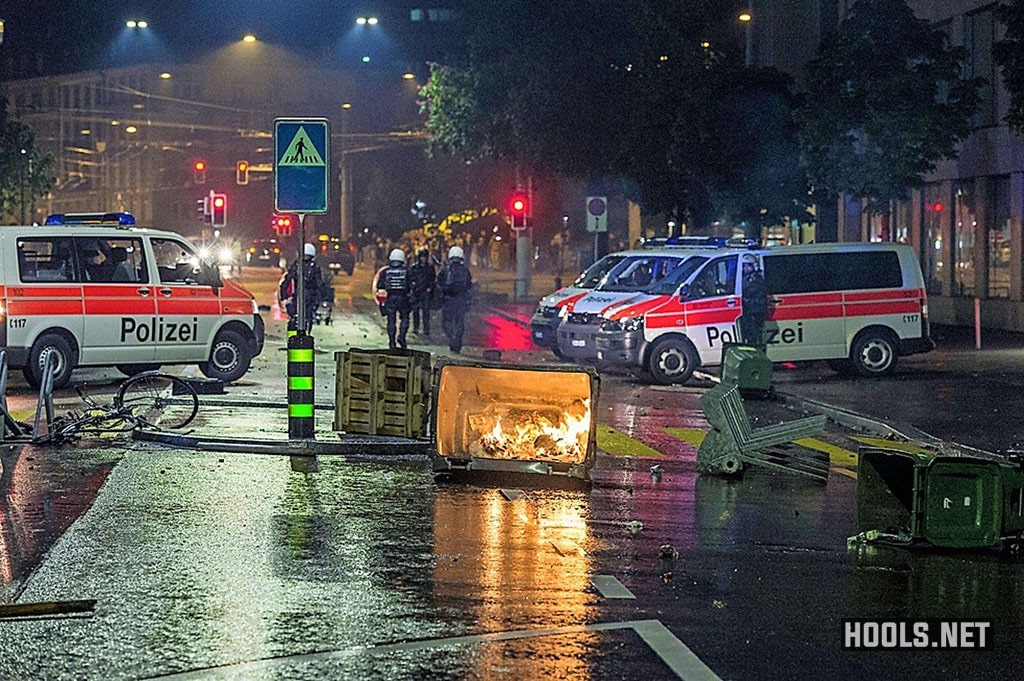 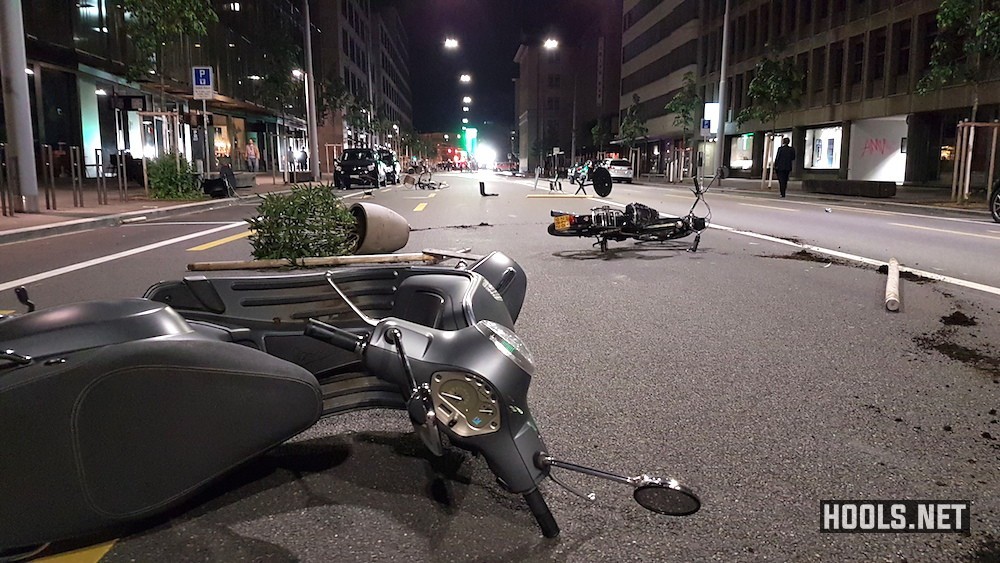